This post is about a 21km walk from Cheng’anpu to Xinle. I hang out with villagers and visit a mythical place called Fuxitai.

Today was all about people. 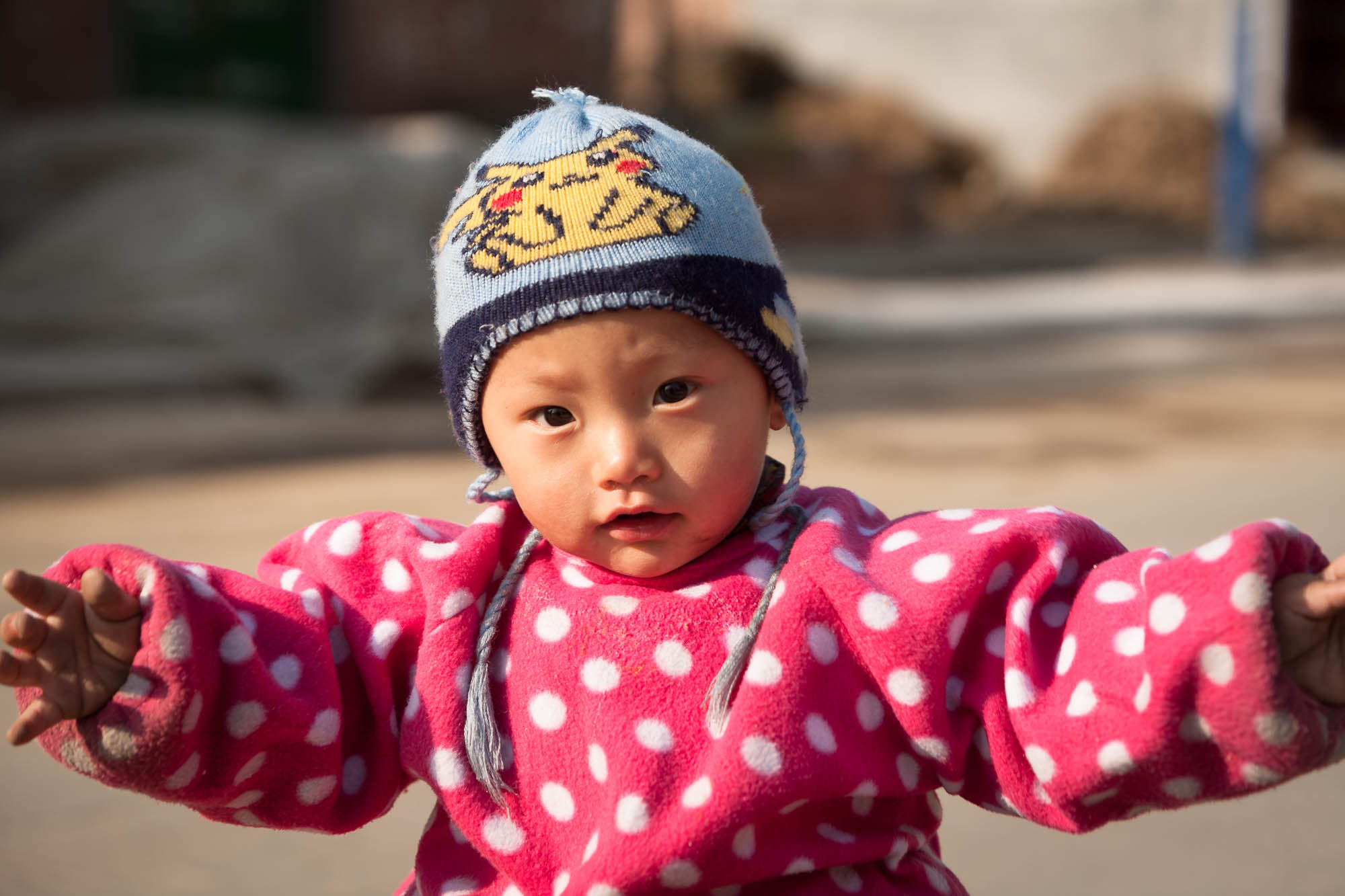 I wandered around fairly relaxed, except for my feet that had still not quite healed up.

And because I was hurting and because I like resting more than walking, I took some time to sit down every once in a while.

To have a chat with some of the old folks, sometimes take a portrait picture or two. 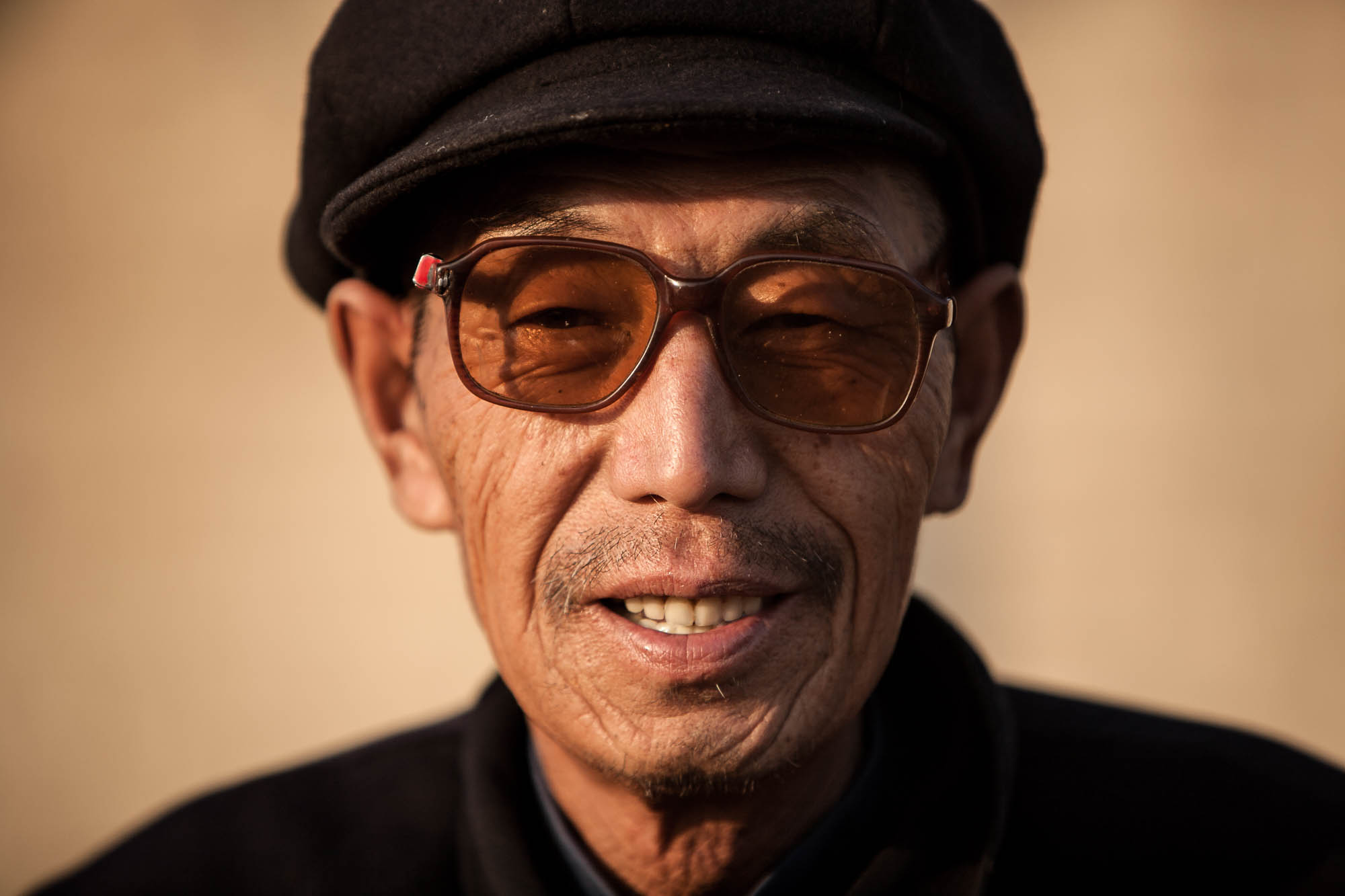 They were a particularly friendly bunch, and there was a nice atmosphere around that place. A couple of kids, some old folks, the occasional lady riding her bike to go get some food from the market.

Not everyone was just hanging out and enjoying the sun though, some people were busy working. They were outside next to this gigantic oven, toiling and sweating, making the bricks that other people could use to build their houses with.

“Hey there!” they said when they saw me.

I looked at their gloves, and I asked them if I could take a picture. Maybe my foot isn’t so bad after all?

Maybe I should just stop complaining?

Damn, look at that glove!

Look at that glove!

Then there was this sign on the street indicating a place called Fuxitai 伏羲台 about 2km off the way.

I had read about Fuxi 伏羲 before.

And because I had the time and because I was going to stop complaining about my feet I took that detour.

I found something very interesting.

There was a statue of Fuxi there. And this place was supposed to be his home.

Now here’s what you didn’t know:

Some people consider this to be a sort of birthplace of mankind. 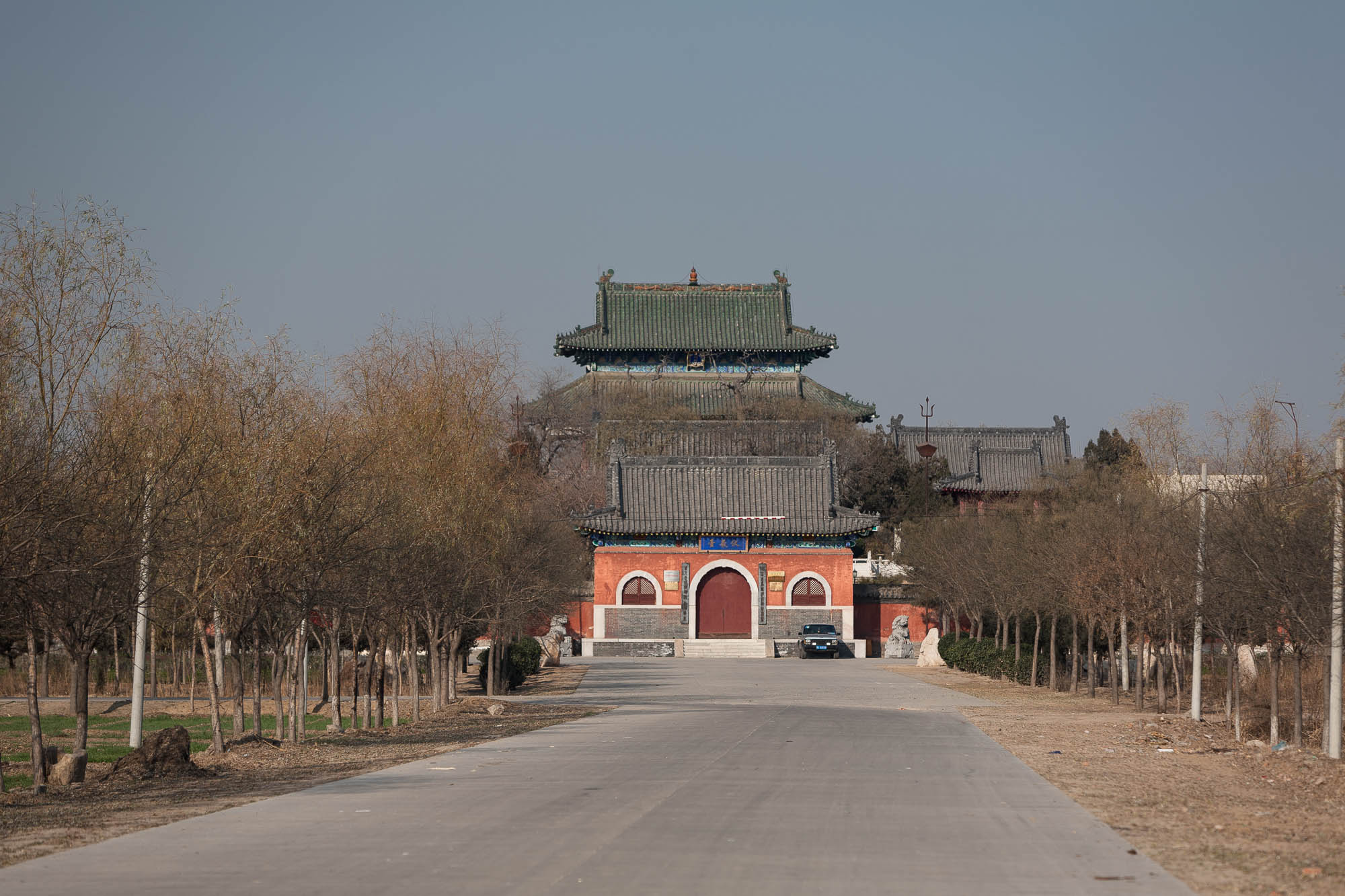 According to Chinese tradition, Fuxi is the most ancient of all emperor-deities and once gave humans the skills of hunting and fishing, and the Yijing 易经 (the book of changes).

Although he was born elsewhere, this is believed to be the place where he used to live (thousands of years ago).

So, according to tradition, that makes this the topographical spot where mankind stems from. And I just so happened to walk past it, on my way from Cheng’anpu to Xinle.

You are not convinced?

Well, a lot of Chinese, Japanese and Koreans apparently are.

They are said to swarm this place by the tens of thousands on holiday occasions.

Today I was the only visitor though.

And I whiled away some time taking artsy-fartsy pics. 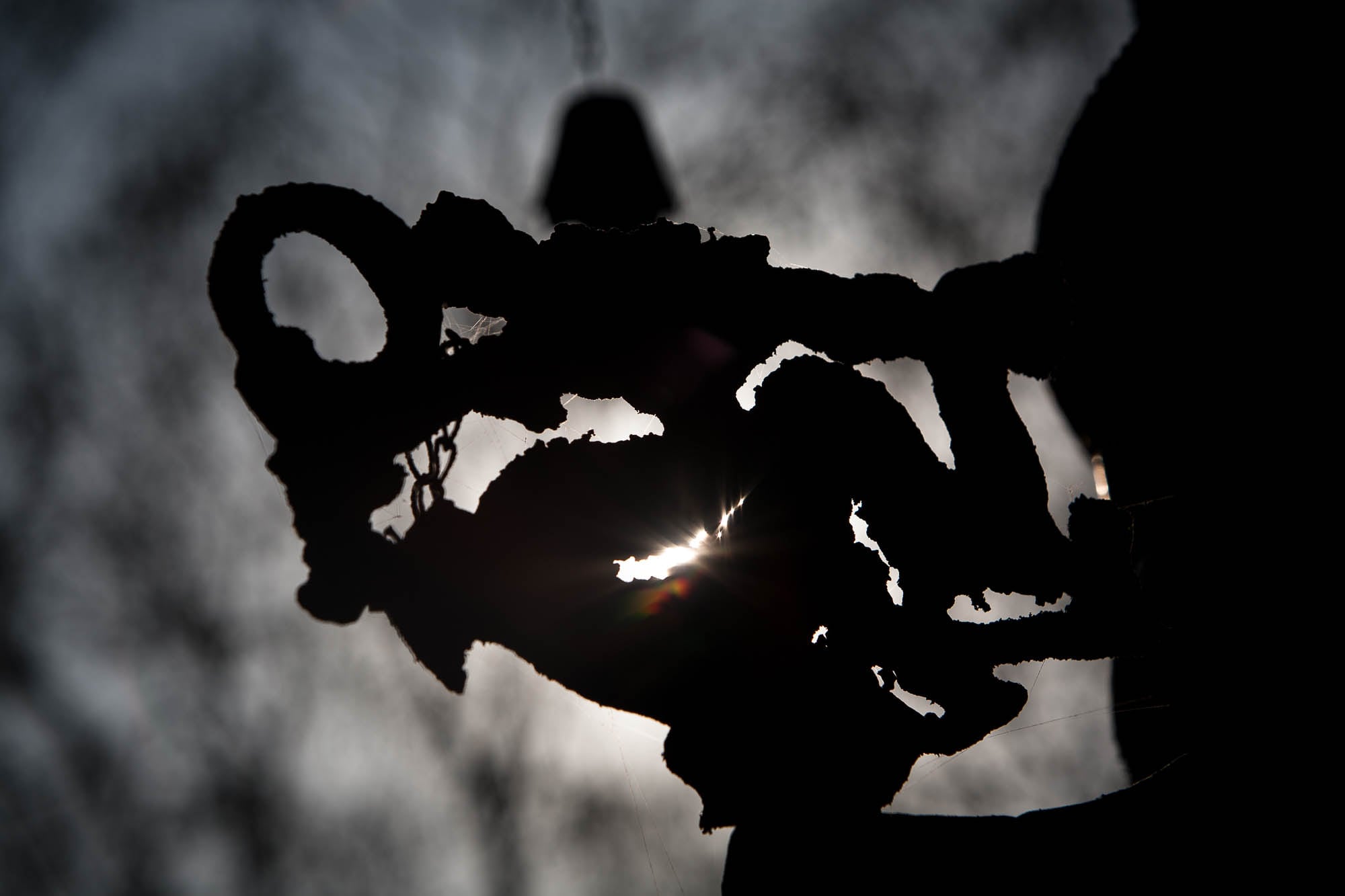 Then I sat down for crackers and walnut-milk.

I closed my eyes and rested.

Then there was a sound.

And when I looked up, a new friend was there.