This post is about the Ancient Lotus Pool in Baoding. I also visit a Catholic church that is located close to it.

Today, I went to what seems to be the main attraction of this city: the Ancient Lotus Pool of Baoding 故莲花池.

This structure originally dates back as far as the Tang-dynasty. 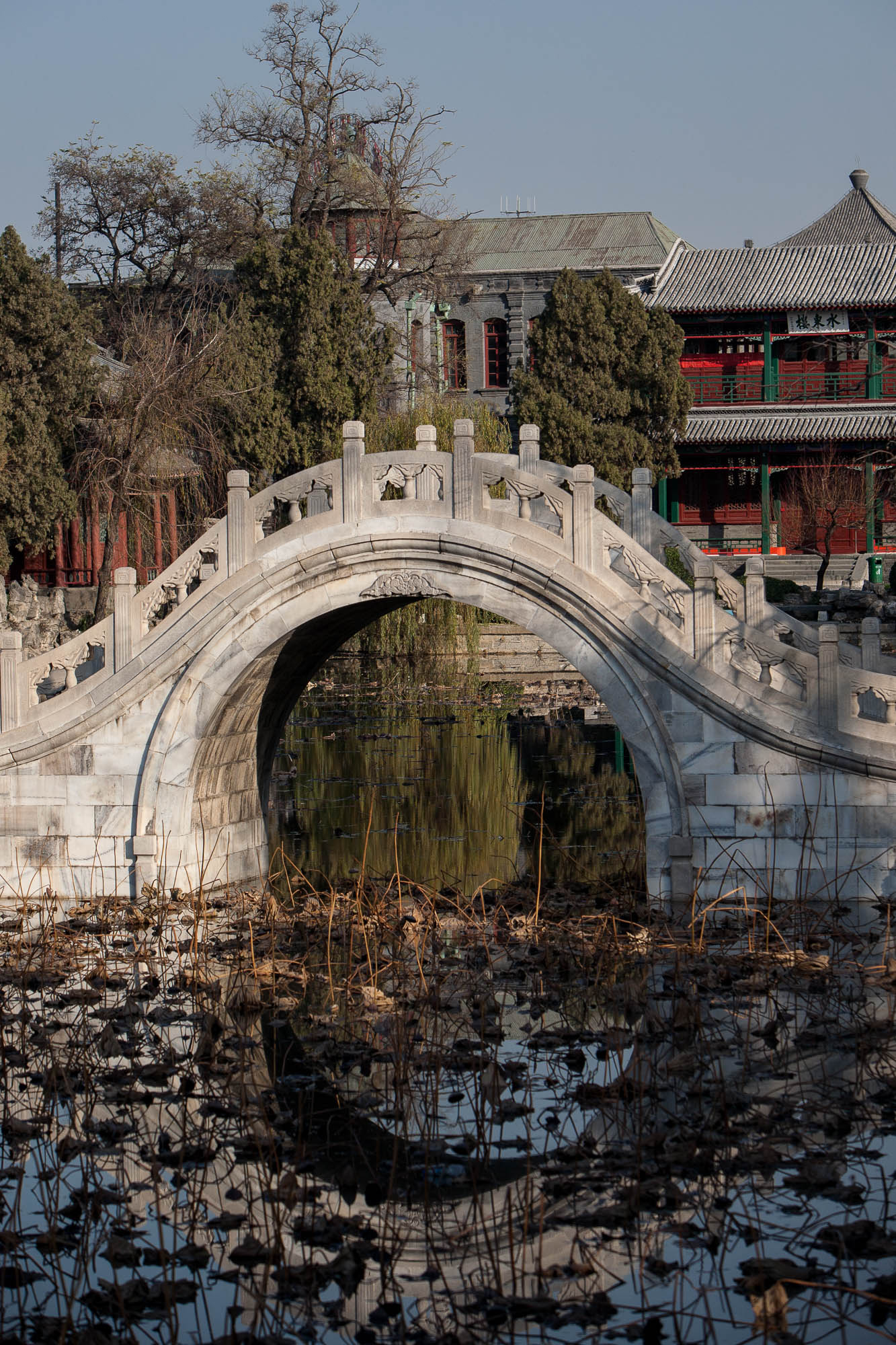 Since then, reconstructions and renovations have change it many times over. But still, I liked it.

I liked the atmosphere. It was quiet and relaxed – which is a bit hard to come by in any Chinese city. 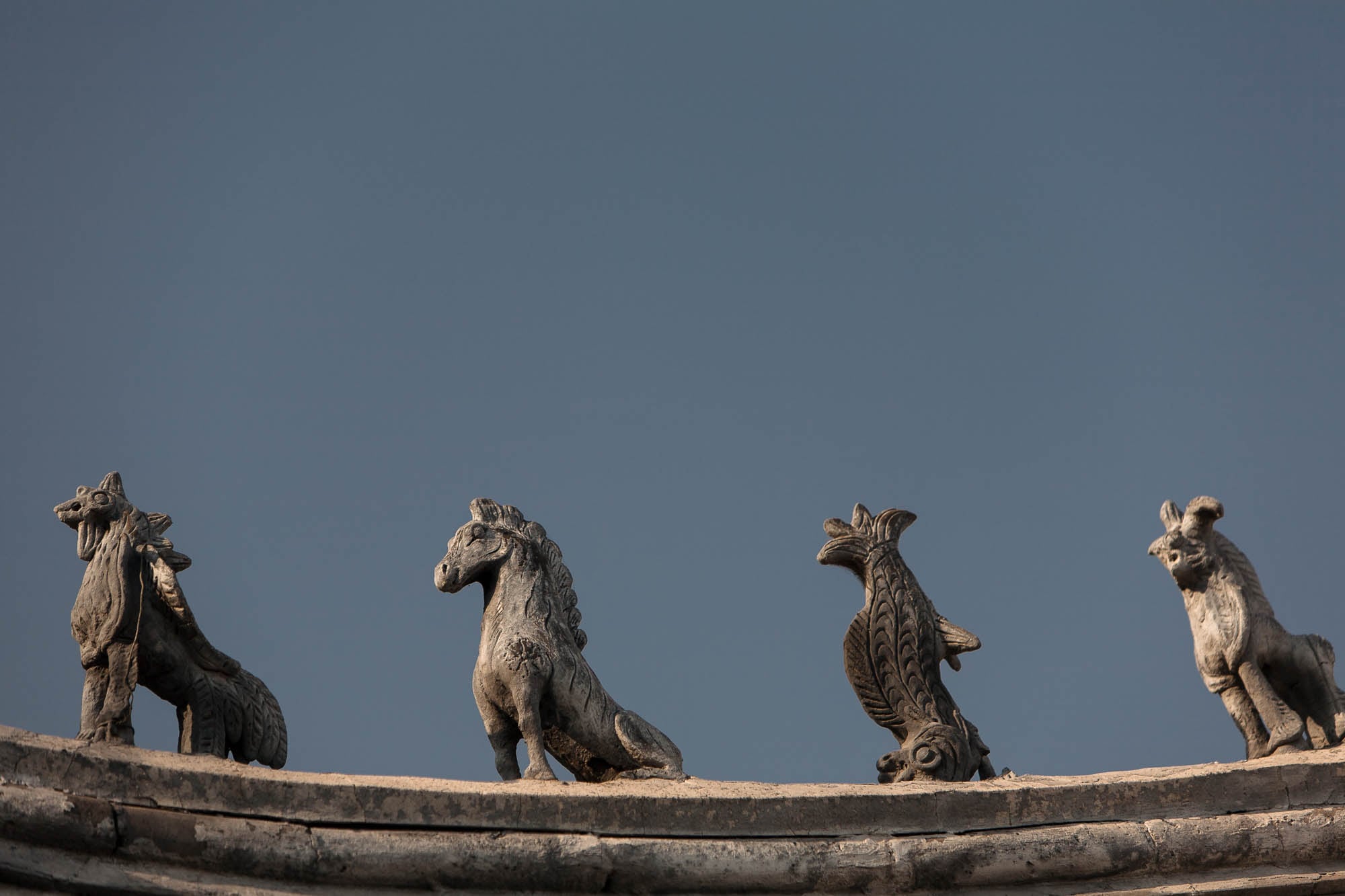 I’m not sure what it would have felt like to be here during the peak of the tourist season, though. Or during a time of bad air, when the pollution descends upon the land. 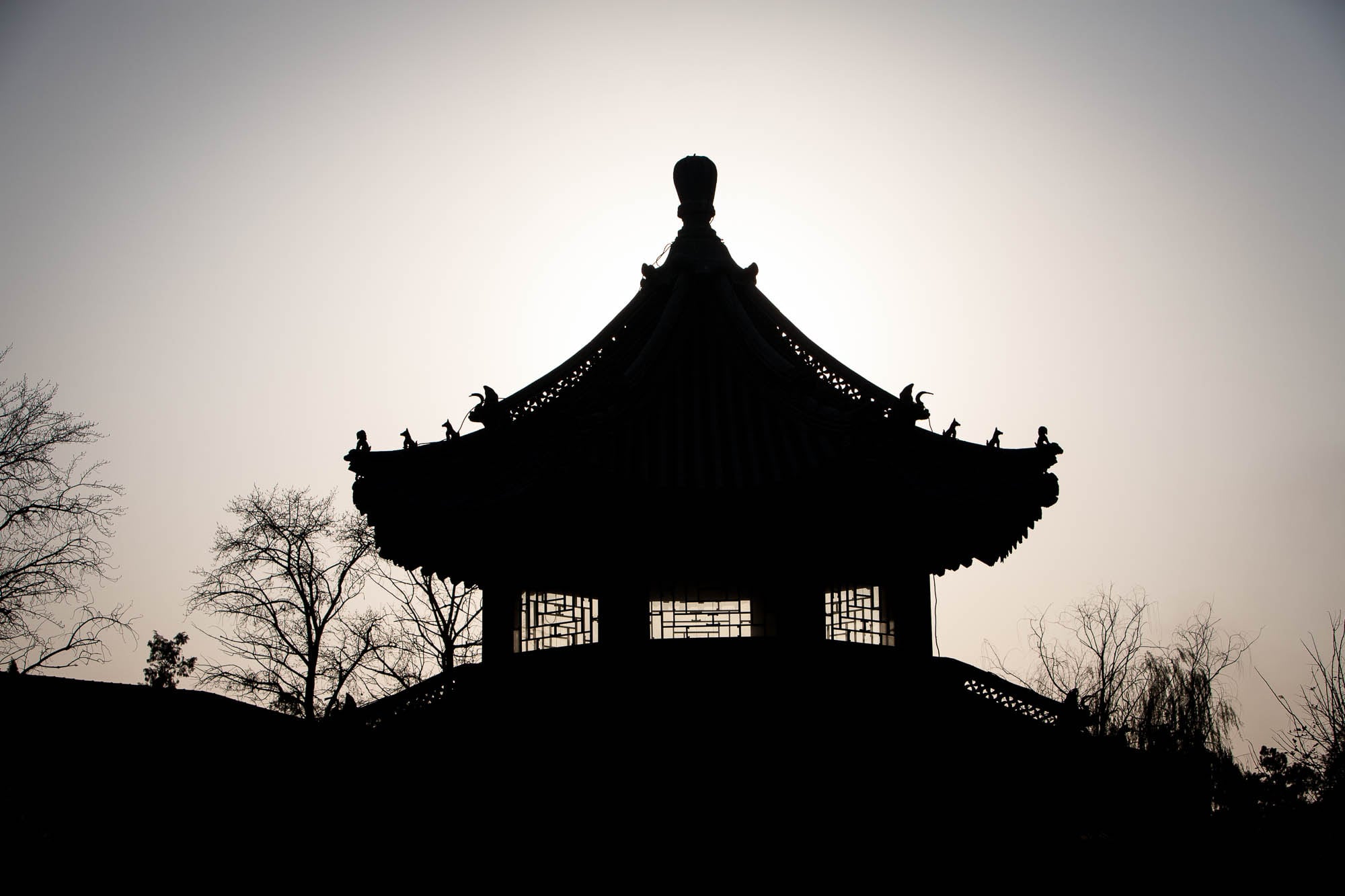 Either way, today it was quite nice.

On the way back from the Ancient Lotus Pool I noticed a Catholic church on the other side of the park. I decided to go and take a look.

The church was a little bit like the Lotus Pool: quiet and laid back. There didn’t really seem to be very much to look at.

But I didn’t mind.

The thing is, I always get a funny feeling when I’m around manifestations of Christianity in China: I suddenly feel like some sort of expert. Of course I’m not really an expert. And I know that this kind of feeling is totally immature. But I imagine it could be the same for an East Asian person who is confronted with Buddhism in a European country.

It just feels a bit weird.

When Saint Paul is holding up a Testament in Chinese, is that like Richard Gere chanting “Om mani padme hum”?

I found a blackboard inside the courtyard with a drawing of the Virgin Mary on it. I liked the colors and the arrangement of the characters in columns and in rows. What I especially liked was the fact that it was done in chalk. Whoever had created it had not meant for it to last forever.

Eternity is a scary thing to think about when you’re in a miniature hotel room with no windows and a damp smell to it, and the night keeper is outside snoring like a dying bear.

When there is all this road ahead.