This post is about an 11km walk from Gaobeidian to Dingxing. It’s the day that my wide-angle lens stopped working, and I was sad about it.

Today I didn’t walk much, because some things fell apart.

But I didn’t know that yet when I started walking in the morning. I said good-bye to my friend Zhu Hui, and then I was on my way.

One time I stopped for a chat with two young men from Anhui who were recycling paint buckets to use as stove parts. They said they were usually busy in winter when there was more demand for their products. The fumes from the paint only got them a little bit dizzy, since most of the paint had already dried out. Then their boss came out and started talking about an area near Beijing where foreigners were not allowed to enter, and I knew that it was time for me to go.

I chose a path through the countryside next to the highway. There were lots of interesting things to shoot, I thought, even though my feet were falling apart. 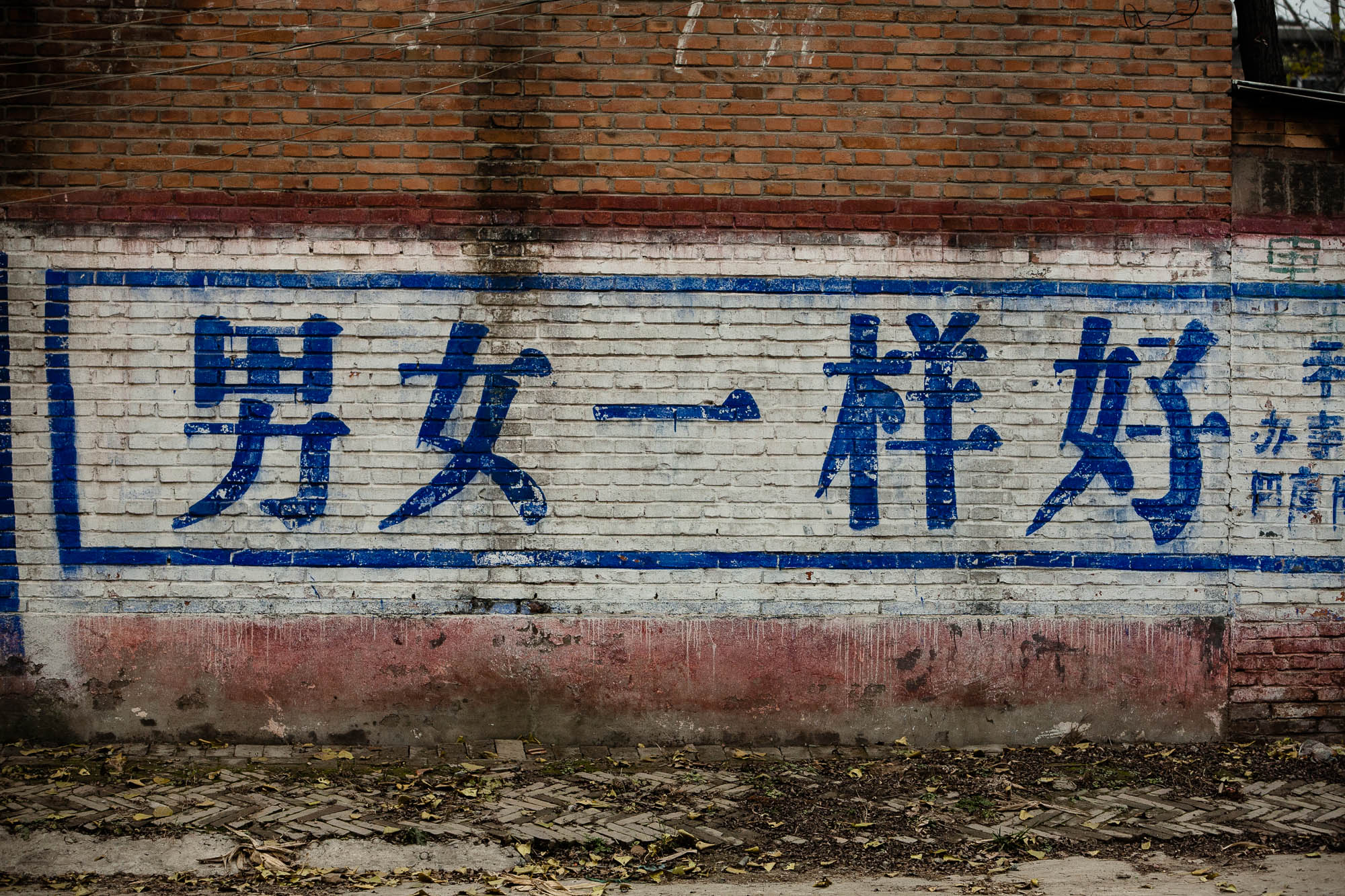 Then I noticed that one of my camera lenses was starting to fail. 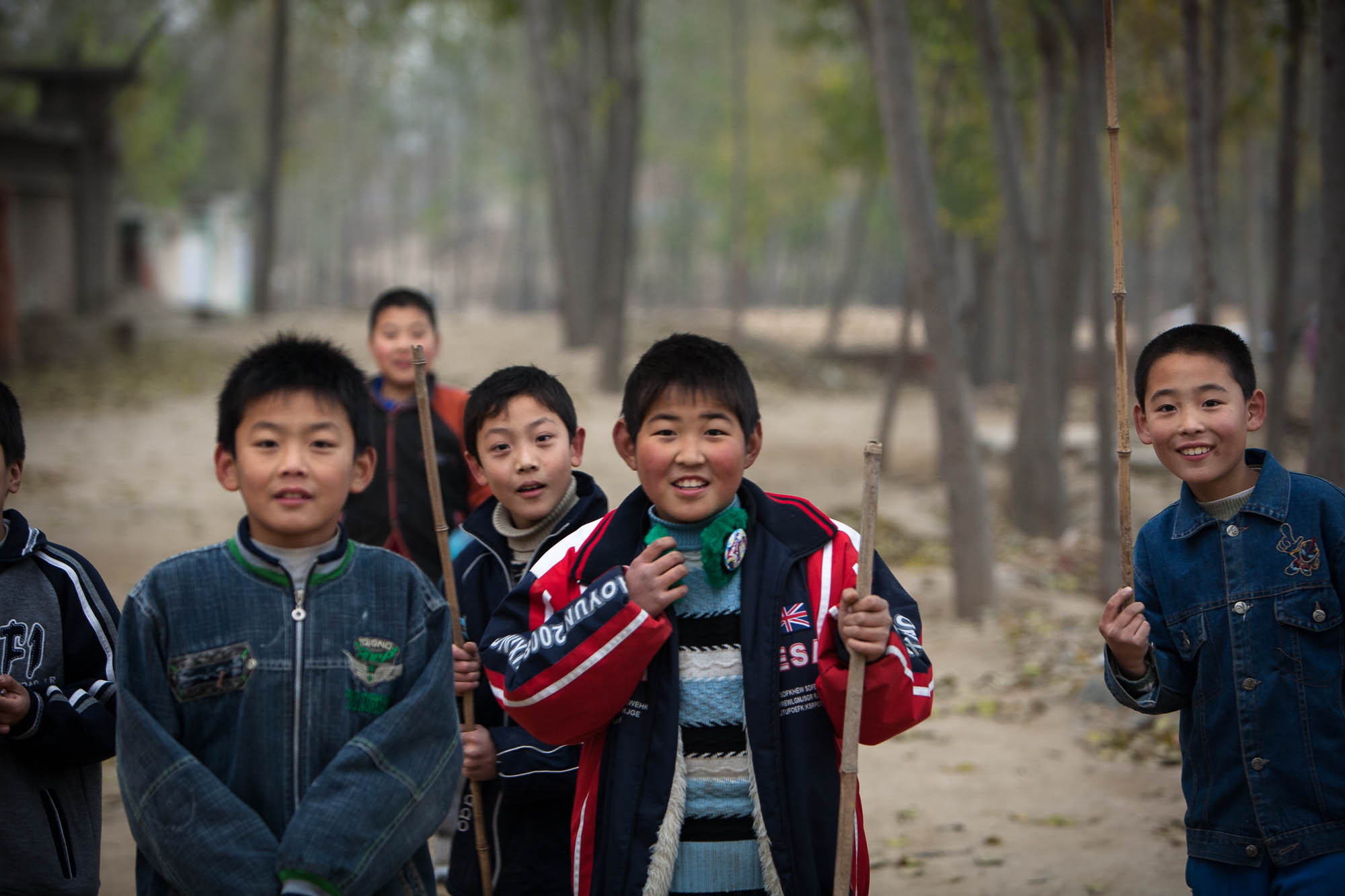 I asked these boys for a place where I could take a look at my camera. It had to be indoors because otherwise it would obviously get dusty.

They took me to two stores and five private homes, but nobody wanted to help.

I would knock on a door and ask: “Hello! Can I sit down in a room inside and we close the door for a second? I’m going to need five minutes to take a look at my camera, it seems that there is something wrong with it.”

Or it was just a hand waving me off silently.

I don’t know what happened there. Maybe the whole village had a bad hair day or something. Or maybe I look scary or something? Things were falling apart, and I was lucky enough to be right next to a hotel when I understood the situation: with messed up feet, a messed up camera, my messed up mood AND messed up bowels the best thing I could do was take a room and stay in it.

Take care of my feet.

Take a look at my camera.

And sit it out.