This post is about a 9km walk from Cumhuriyet to Polonezköy. I wonder about some trash in a forest, and then someone asks me if I’m Polish.

I wanted to be a bit closer to Istanbul for the final push into the city. So I found a village with a couple of guesthouses in the forest not far from where I was. It was called Polonezköy. I wondered if they really liked dancing the Polonaise in that place, but then I figured that it was probably just a name that had nothing to do with anything.

Walking was easy. The rain had disappeared, the sky was blue, and the road was lined with restaurants and wedding salons. I often sat down for some tea in the sun. Or an orange. Or a banana. I knew it was only going to be two hours of actual walking today, so I was taking it easy.

When the road started winding through a forest I was happy at first. The trees were tall and thin and knotted, and there was something enchanted about the place. Then I noticed the trash: people had been dumping so much of it between the trees that it reminded me of a landfill sometimes.

How had this happened, I wondered. Was this the accumulated waste of countless individuals who had only tossed one or two items each? Or was it the work of a few people who had dumped large amounts?

I sat and played with a dog for a while. She had appeared from somewhere in the forest, and she seemed very curious about everything I was doing. I had no food to give her. We played for a while, then she was gone again.

When I looked down at my jacket, I noticed a few tiny white balls that had fallen from the sky. It took only seconds for them to melt and disappear, but I was happy anyway. My first snow this year, I thought. It was tiny and fragile, but it was still snow.

are you a Pole?

When I arrived in Polonezköy, something curious happened. I had just passed a house when a man came out and waved at me. “Pollack?” he hollered at me in an asking tone. Was I Polish? I shook my head and hollered back: Alman! Upon which he nodded and went back inside.

It all seemed oddly specific, and I couldn’t make any sense of it until I had settled down in a guesthouse called Defne. The owner’s name was Modest, and he gave me some food and some tea. Then he said: “I am Polish by the way.”

Polonezköy, as it turns out, had been settled by Polish dissidents in the mid-19th century. It was a small oddity in Turkey, never making up more than a few hundred families. Now only about fifty of them were left, and they had both the Turkish and the Polish citizenship.

And I finally understood why someone would rush out the door only to ask a passing stranger if he was also Polish. 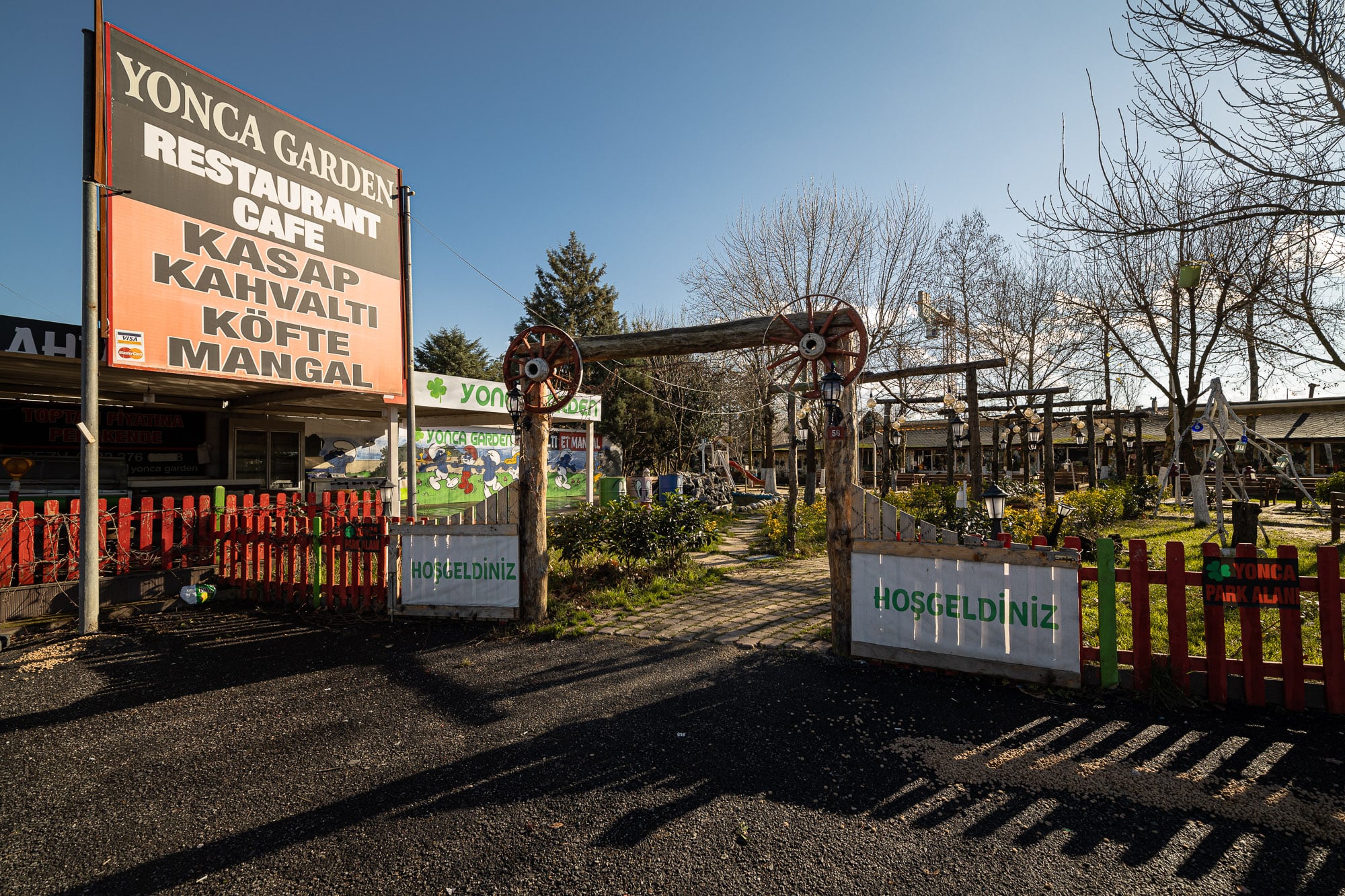 The road to walk from Cumhuriyet to Polonezköy: 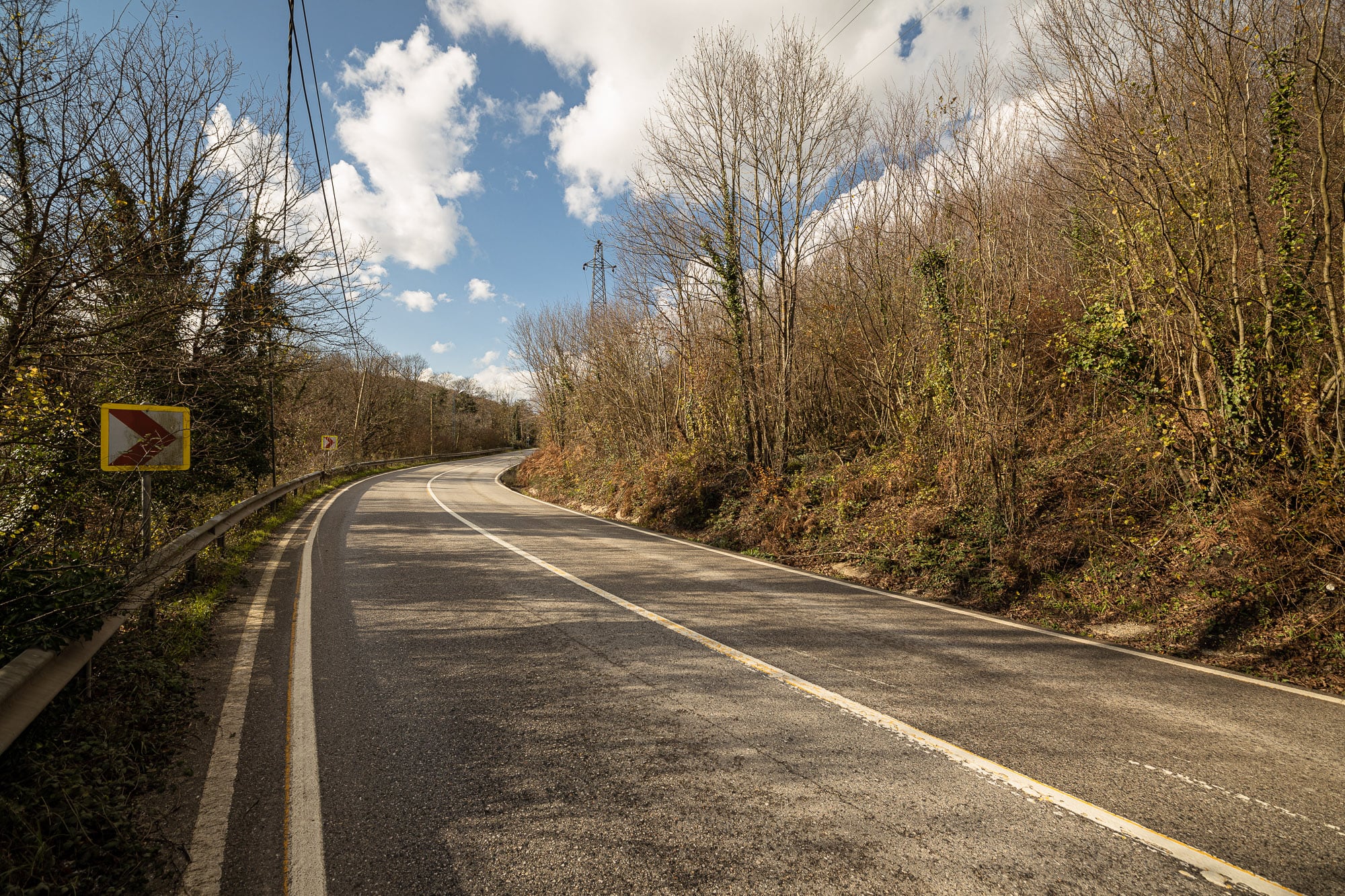 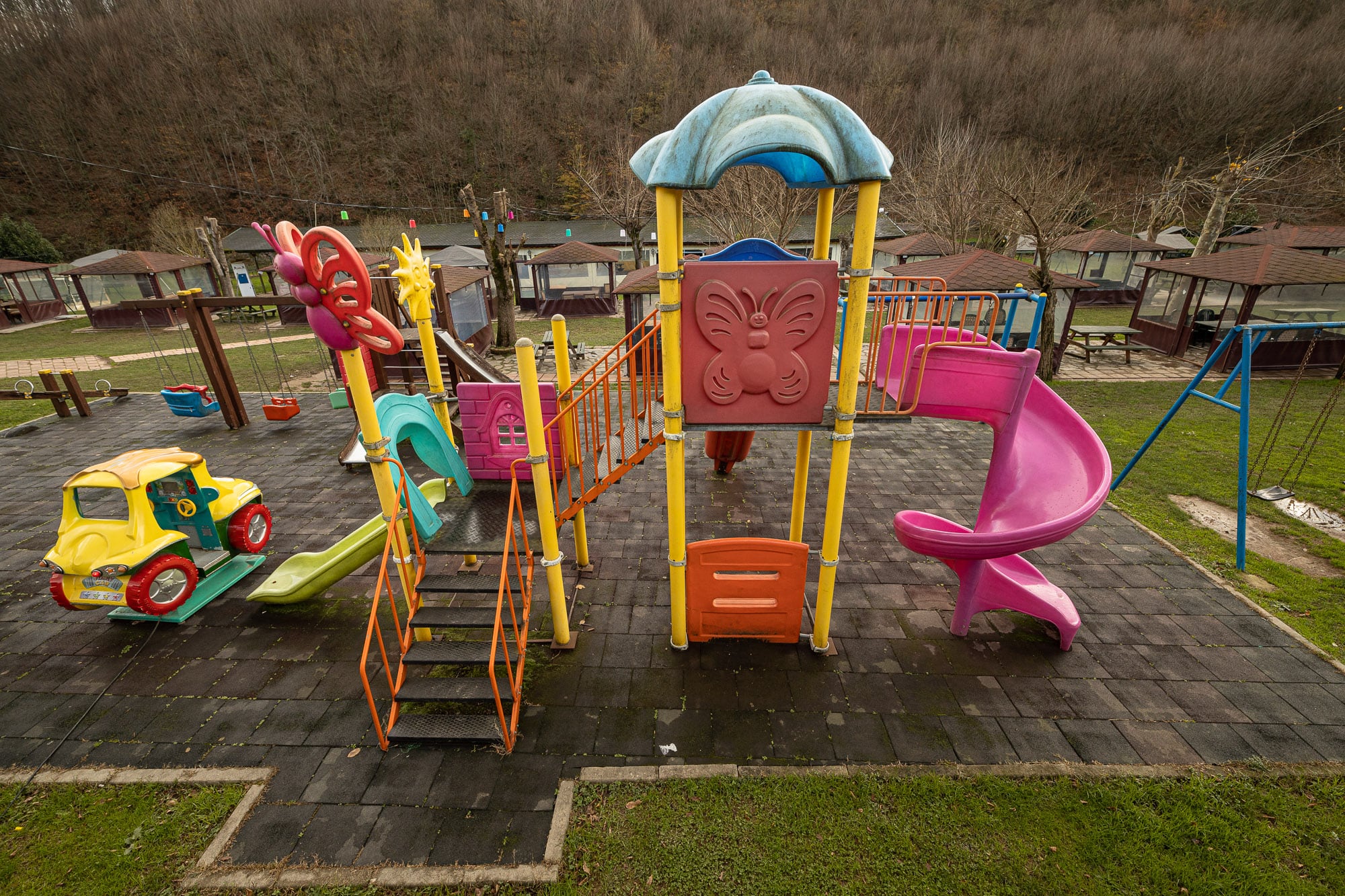 Enchanted forest between Cumhuriyet and Polonezköy: 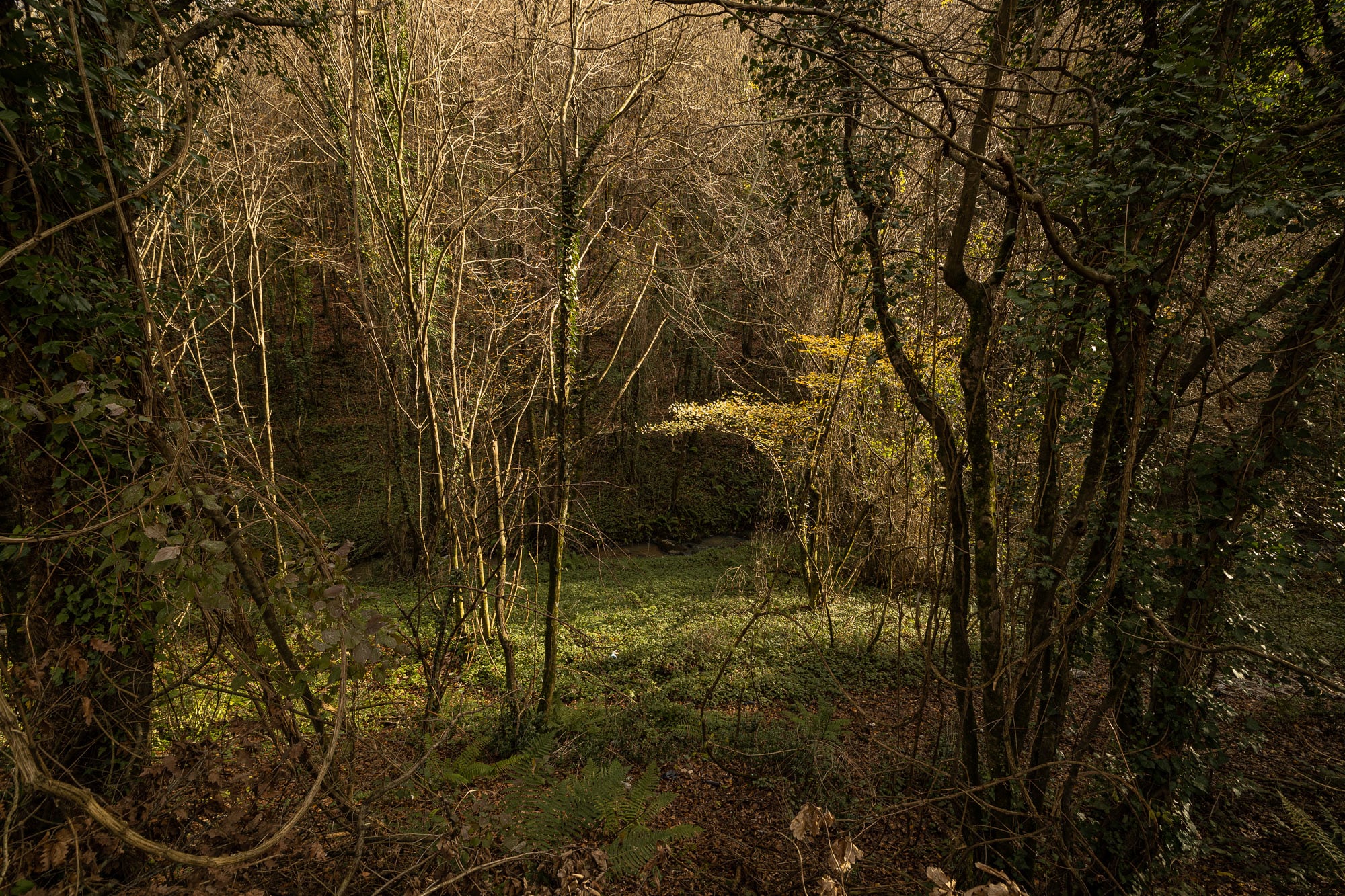 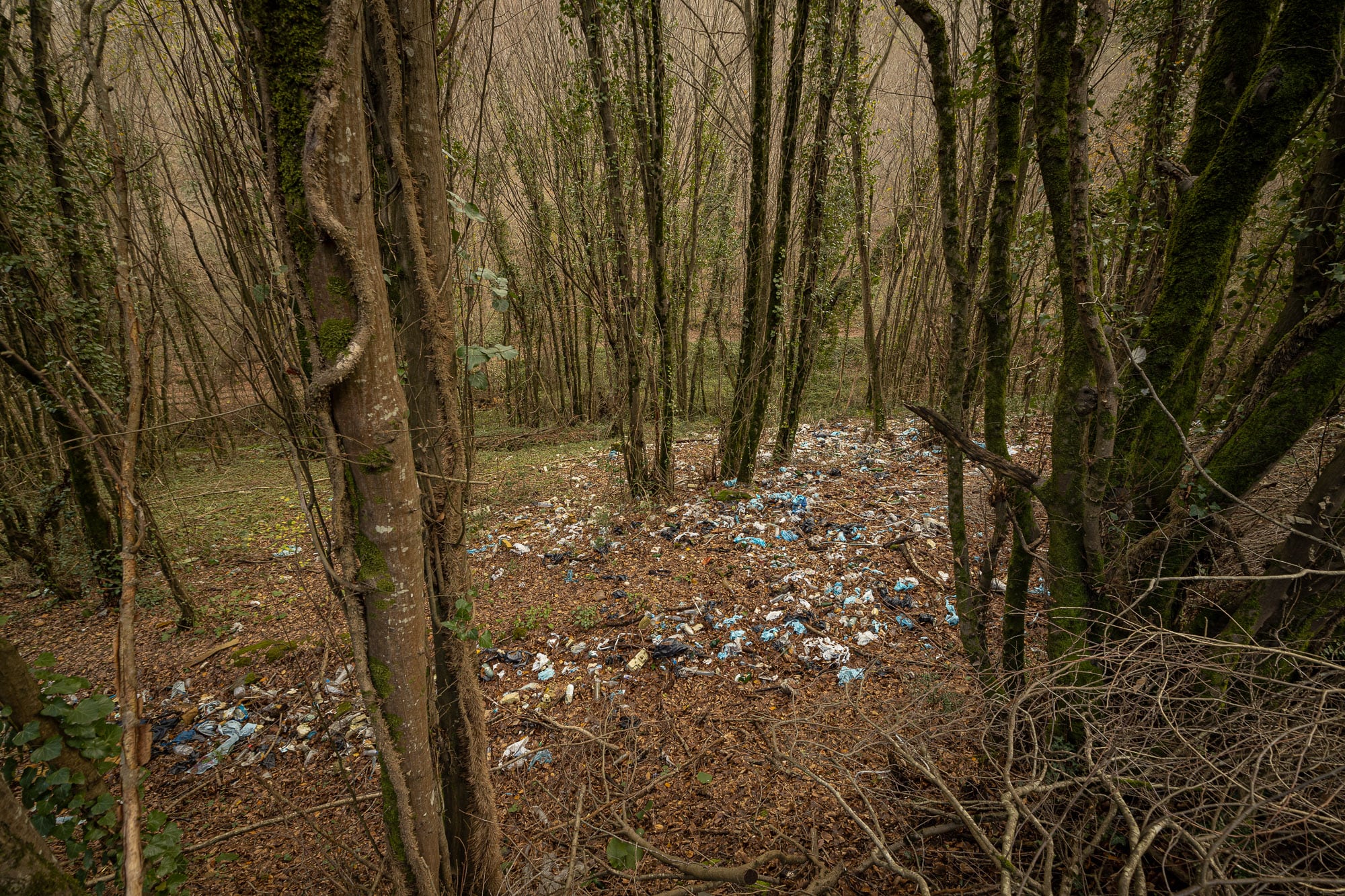 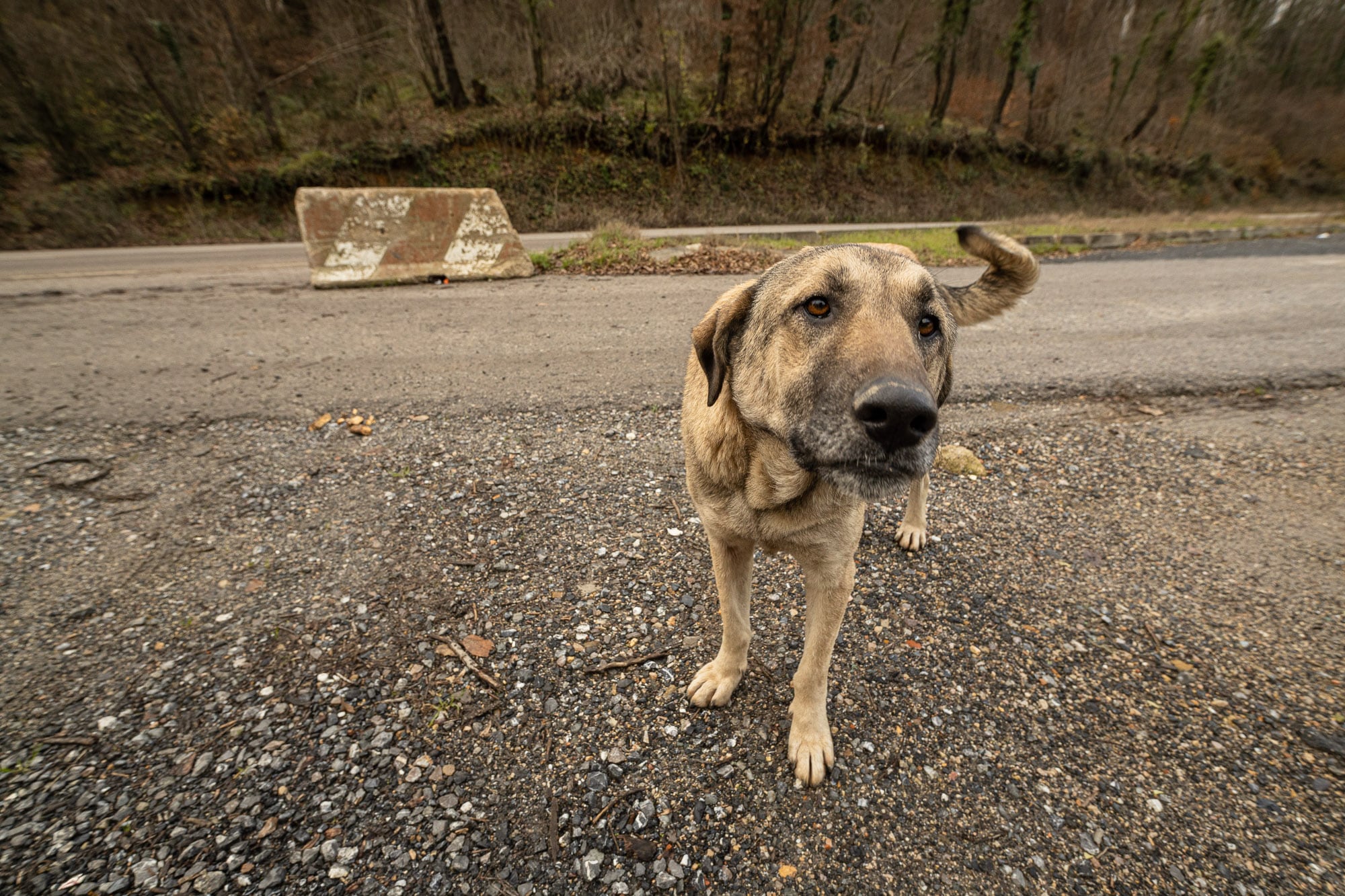 A tiny bit of snow: 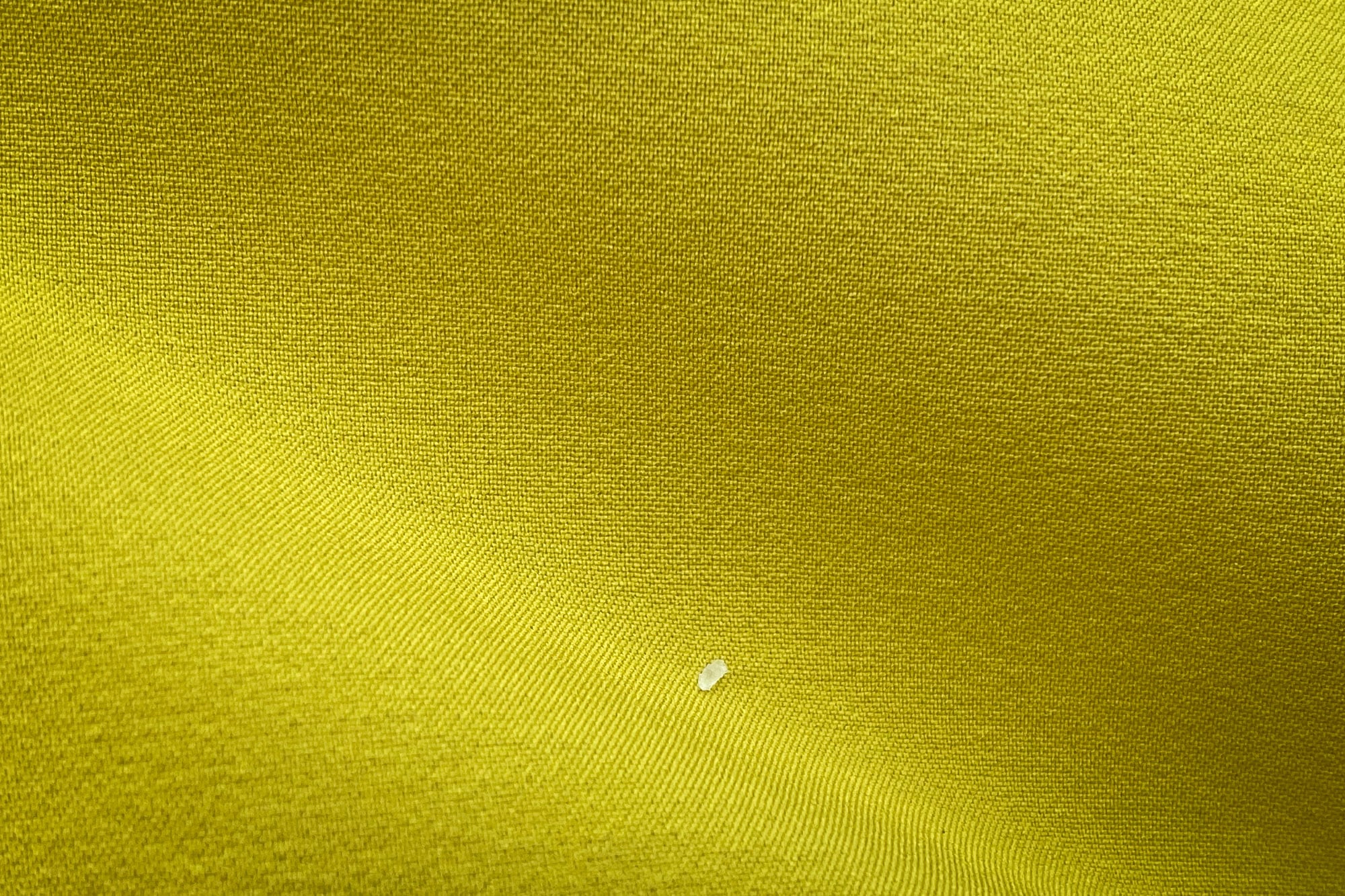 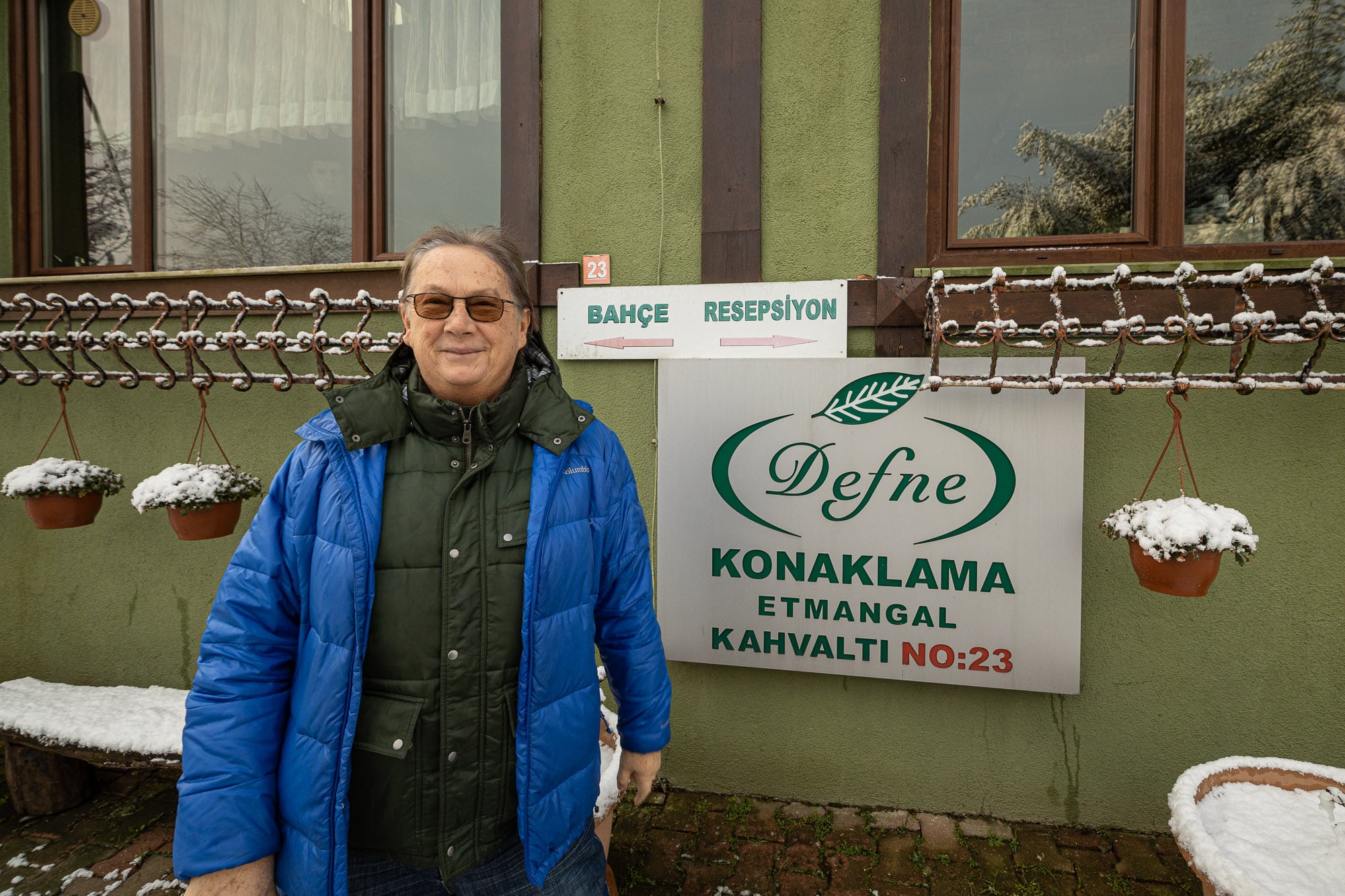 Day 498
from Cumhuriyet to Polonezköy