This post is about a 15km walk from Karabun to Kocaali. My feet hurt and I am generally whiny. I end up in a pink guesthouse, though.

I walked on a narrow road. There were hardly any ups and downs, and there was hardly any traffic. But I was in a bad mood, yet again. My cold was still there, headache and fatigue and all, and on top of that my feet hurt because of the drama of the socks.

what happened to my socks

While I was staying at the hotel a few days earlier I had given almost all of my clothes to house keeping. I had told them the magical formula: thirty degrees, and please don’t use a drier!

But they had used a drier. And the drier had malfunctioned. It had burned the parts of my socks that were made of synthetic fiber. It felt as if I was walking on plastic.

And there were more things to hate. Walking along the Black Sea coast, I ignored the light blue sky and the deep blue sea. I thought about things that made me unhappy. And there were so many of them. I tried to cheer myself up with  a pizza and a bowl of sütlaç. It didn’t help much, though.

When I reached Kocaali, it looked like a ghost town. Even most of the supermarkets were closed. I walked around for a while and knocked on a few doors until I finally found a guesthouse that was open. It was completely pink, which I liked, but the room smelled like smoke.

Here was another thing to hate: motherfucking cigarette smoke. 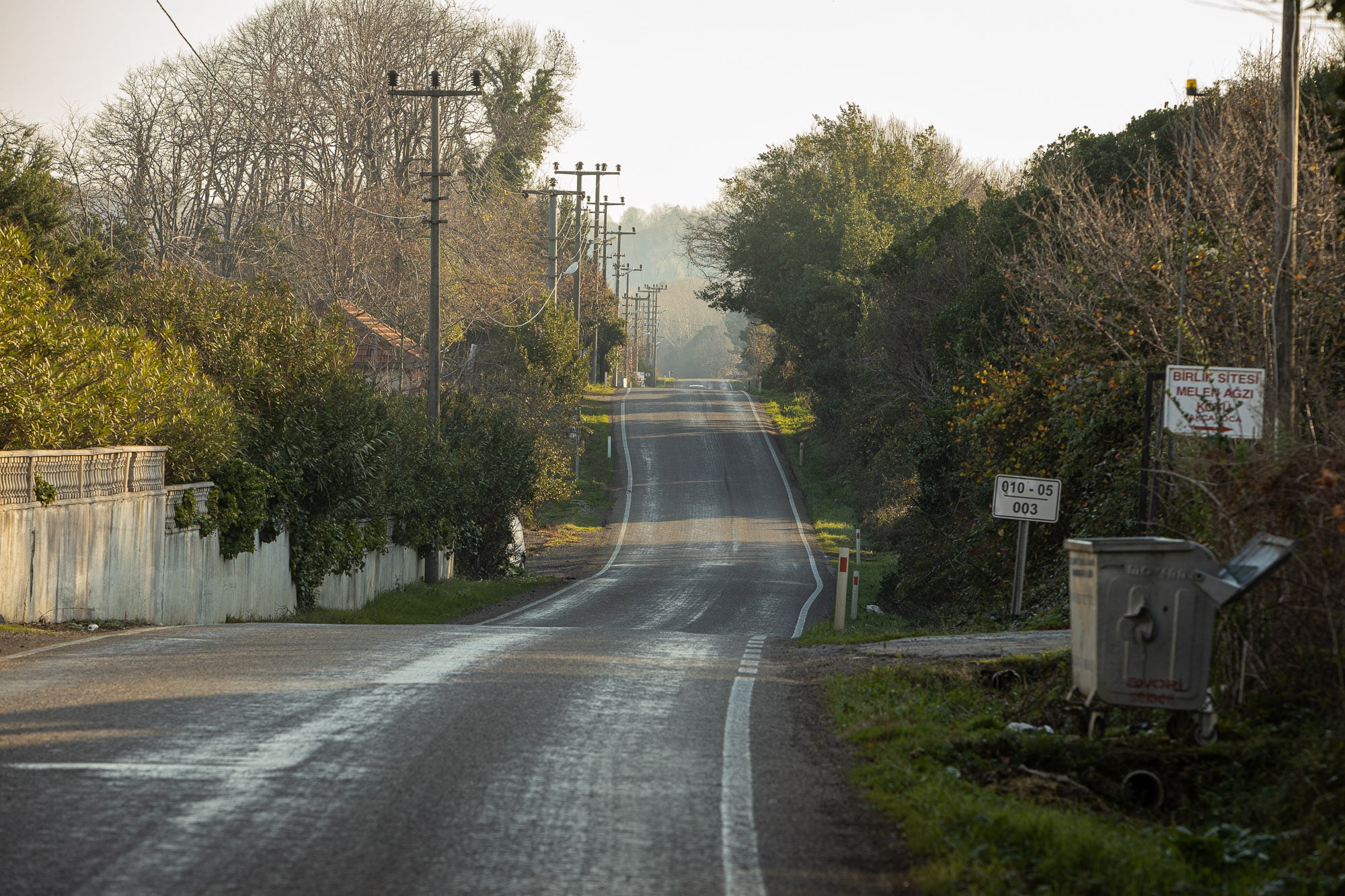 This clown didn’t make me happy: 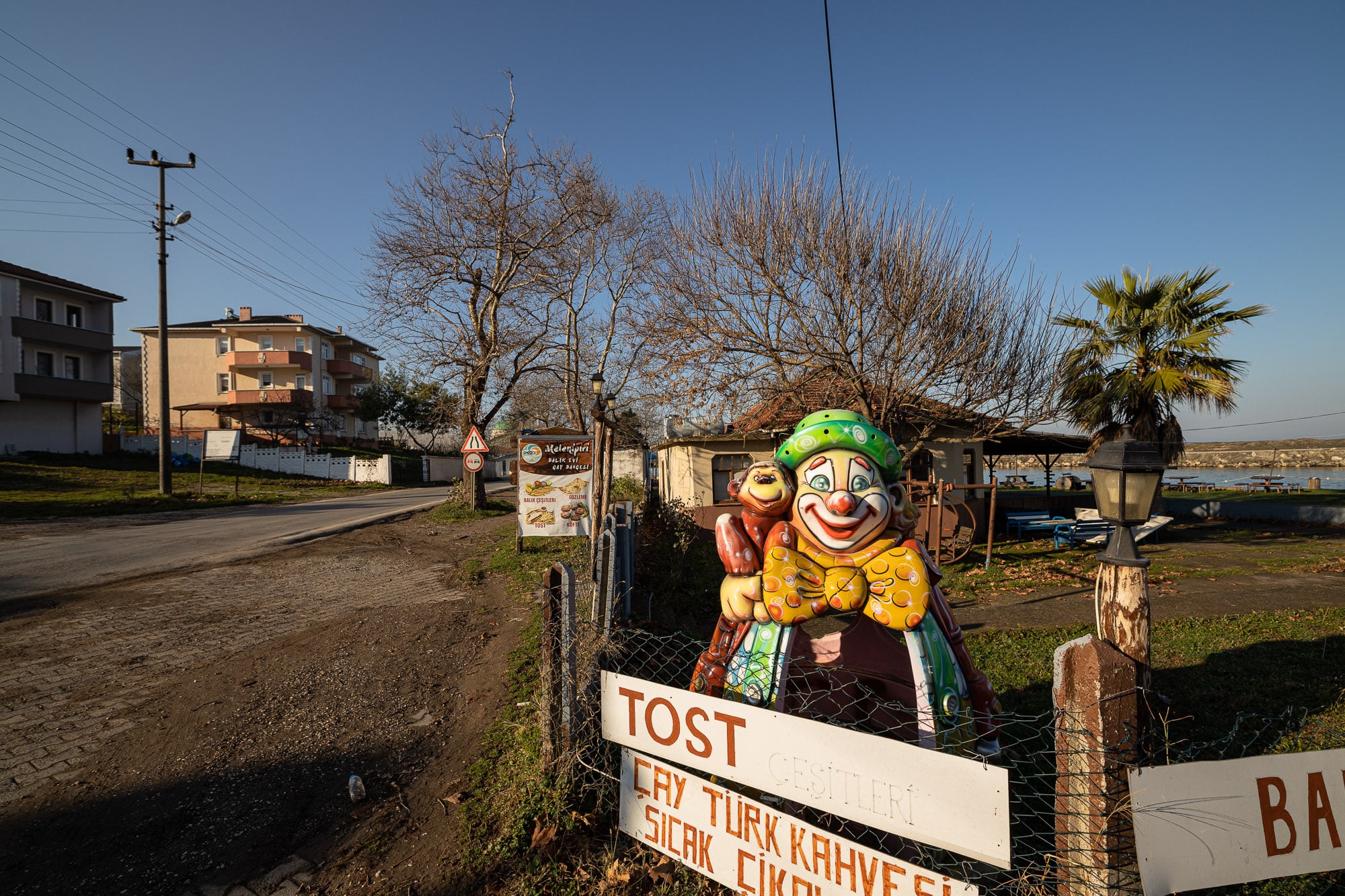 A mosque being fixed: 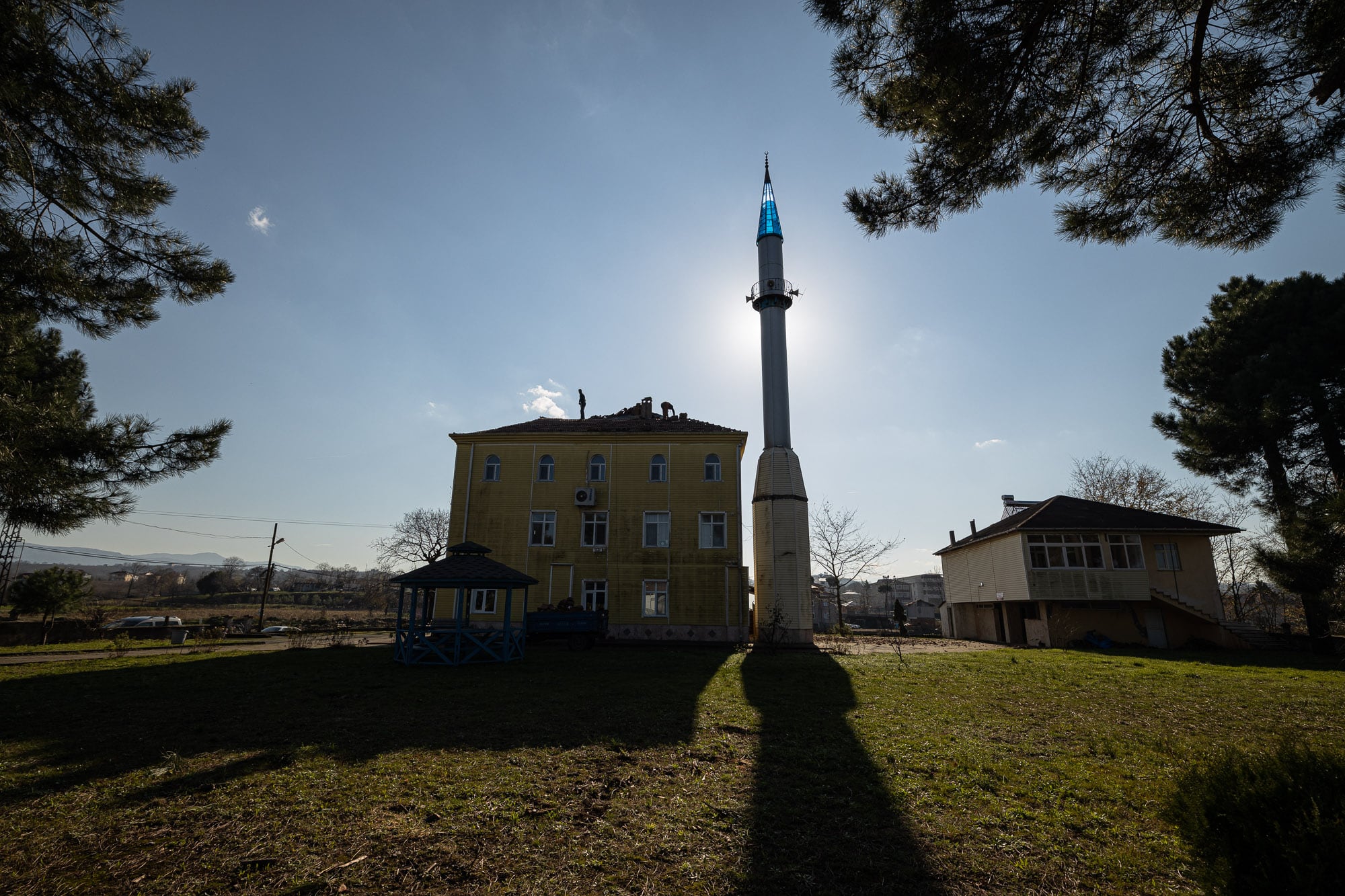 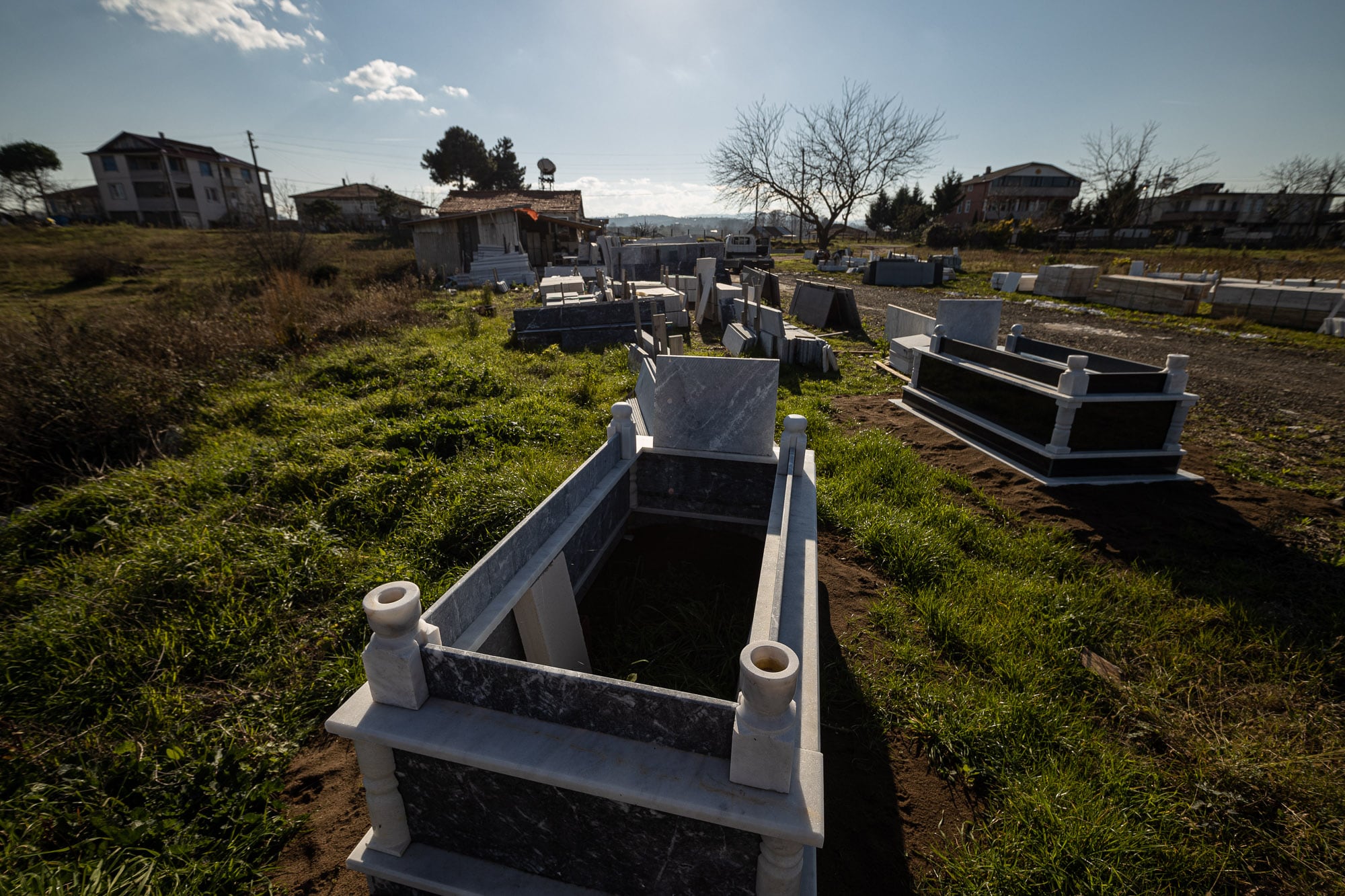 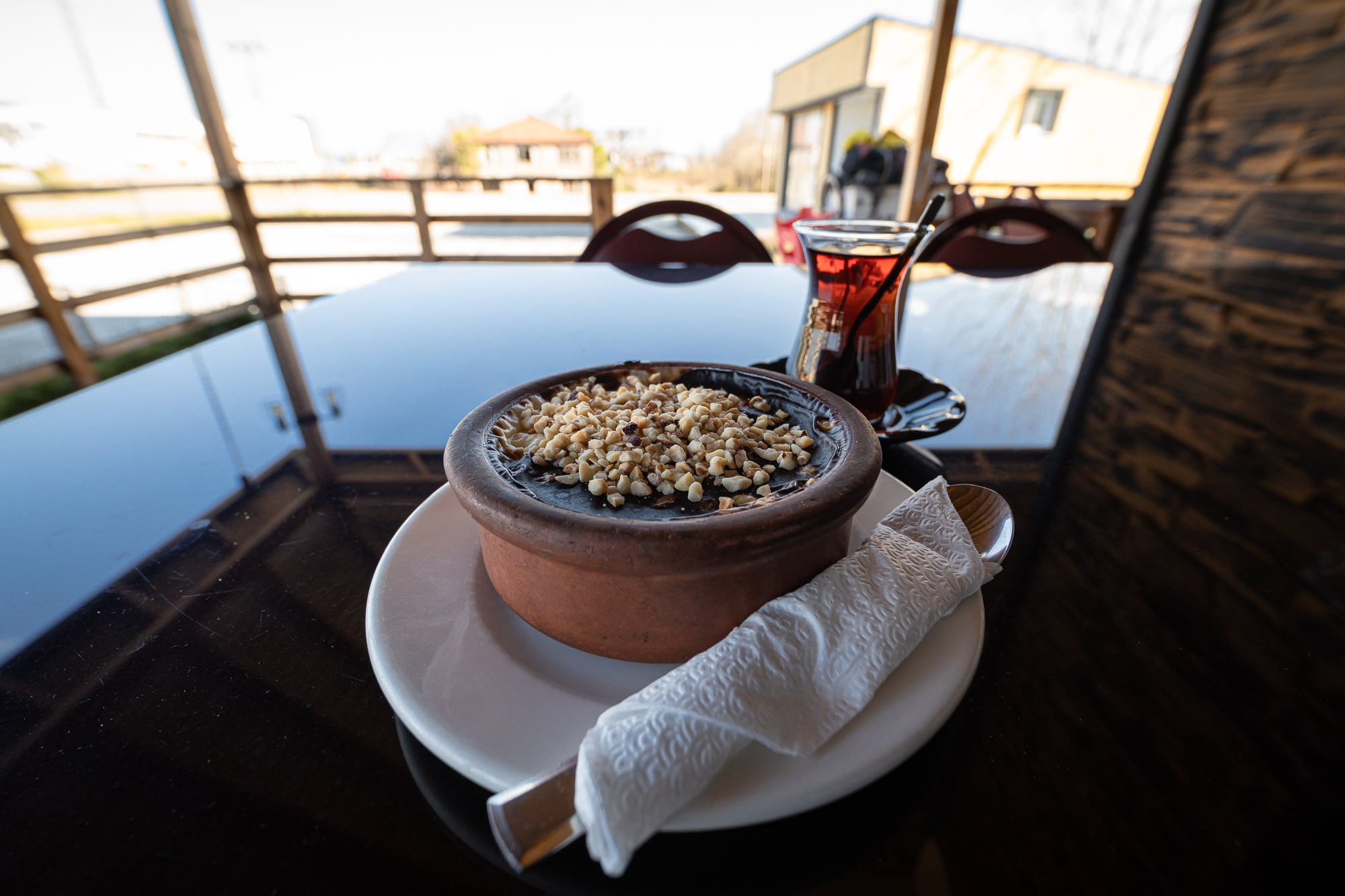 No kids to play on the swings: 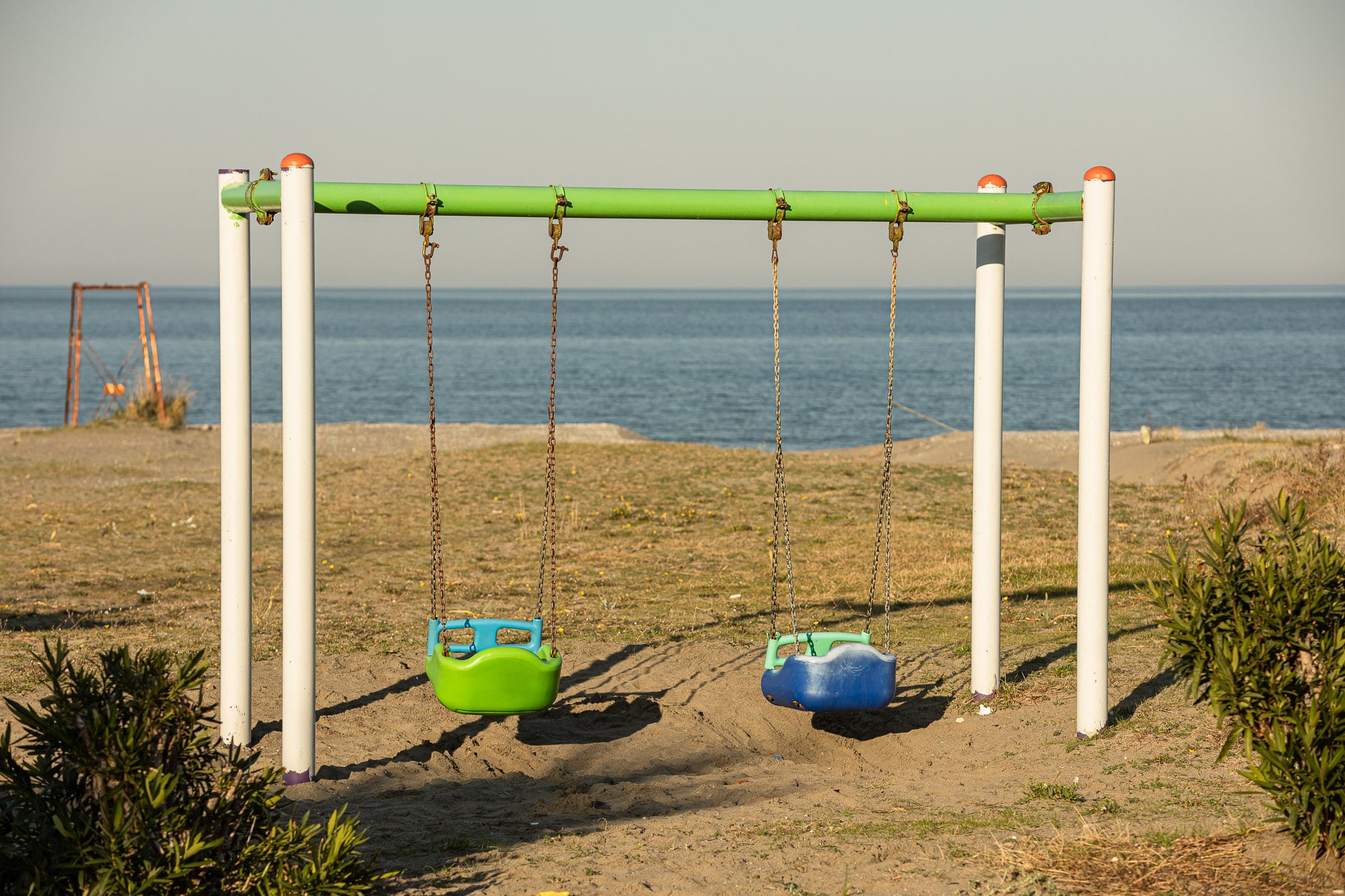 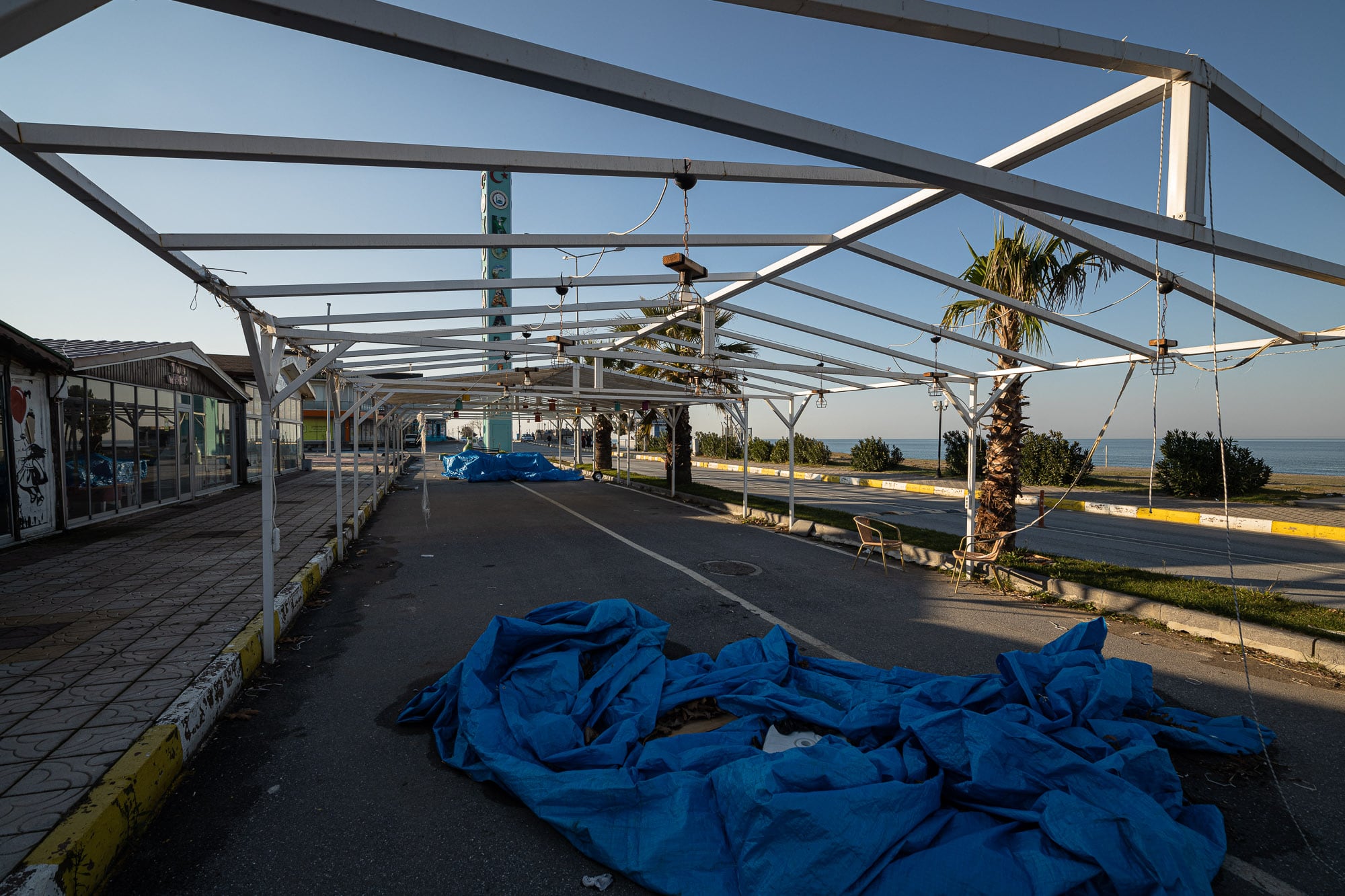 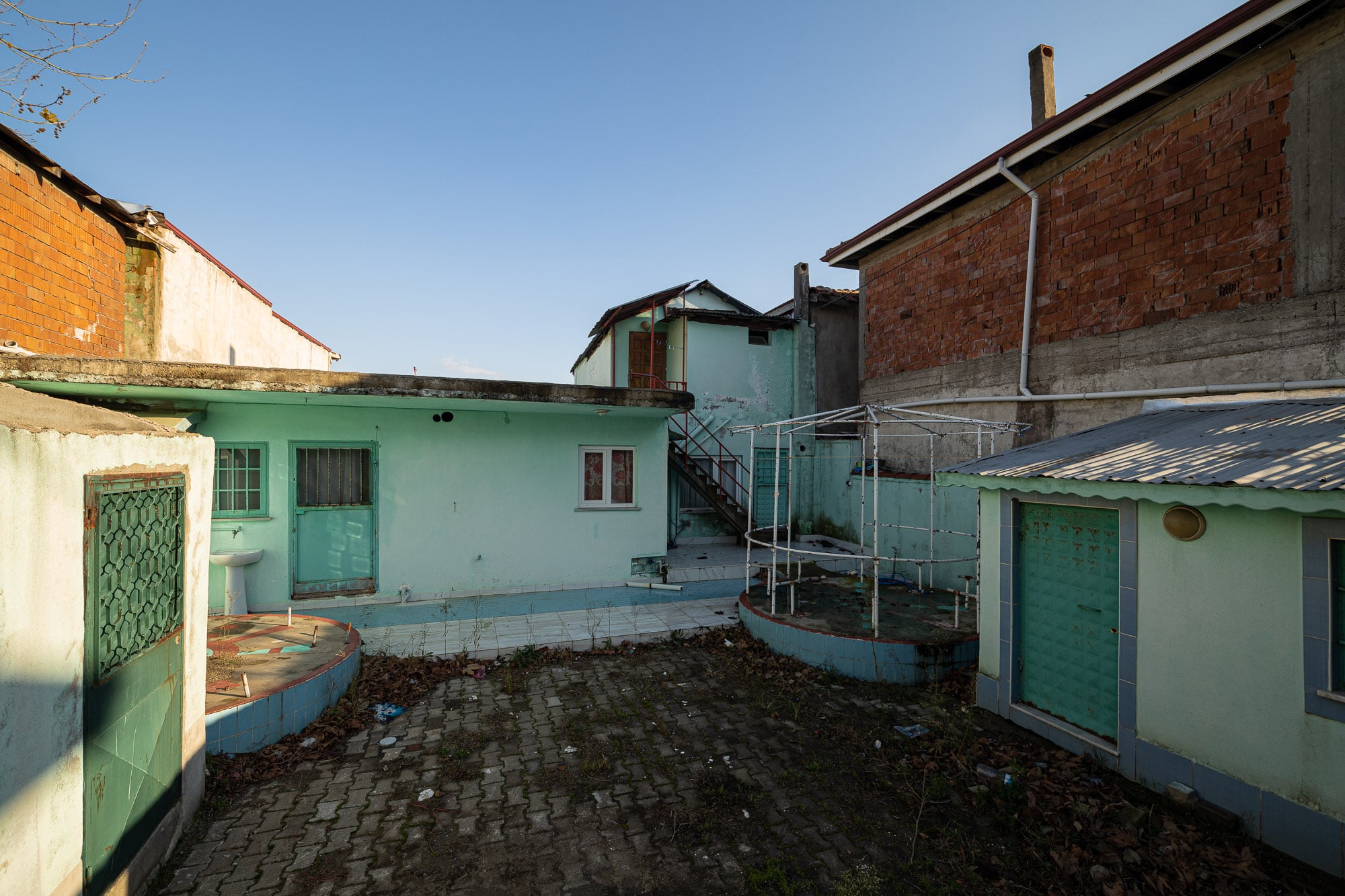 What’s the opposite of bustling? 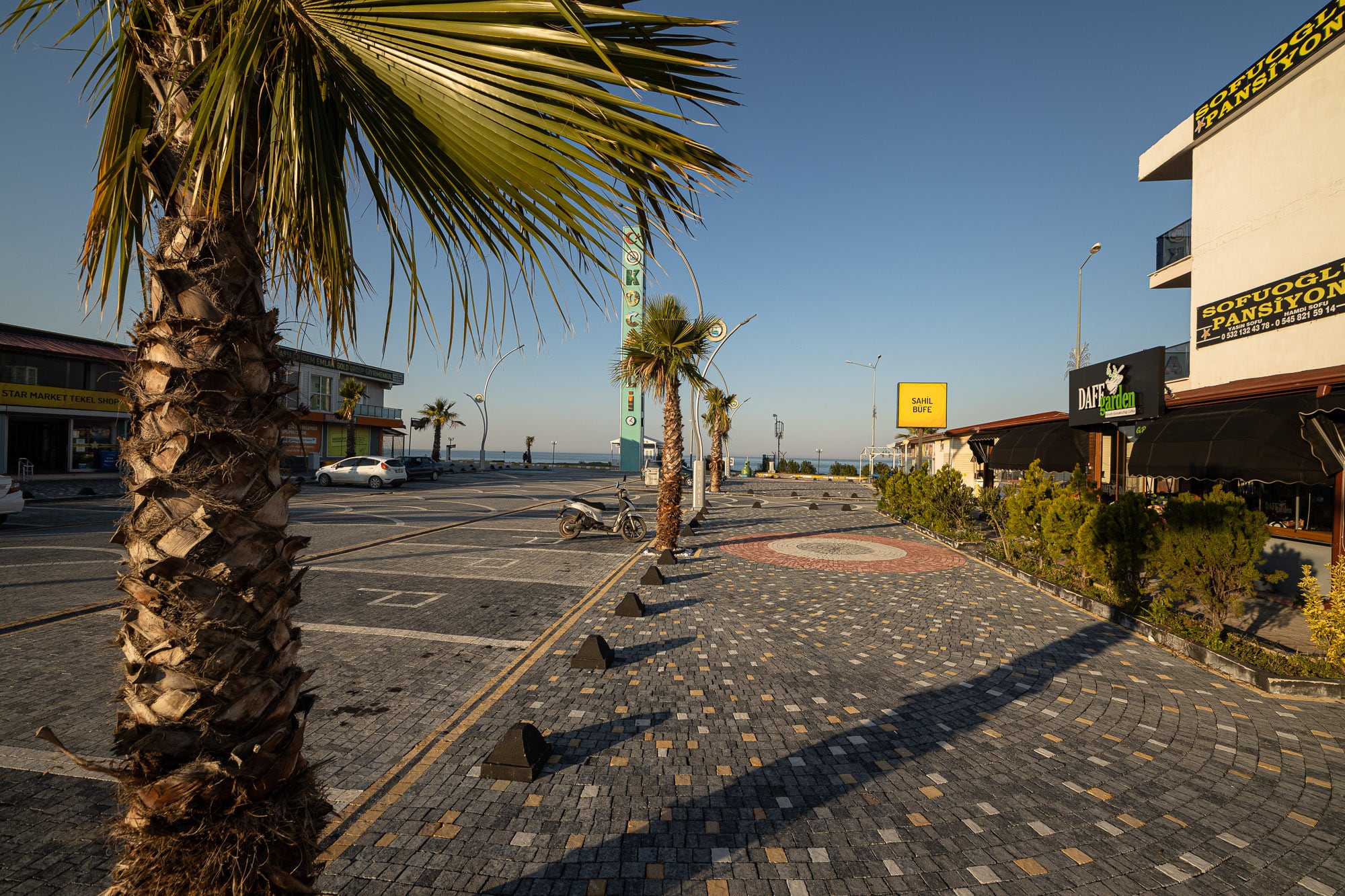 In the corridor of the pink guesthouse: 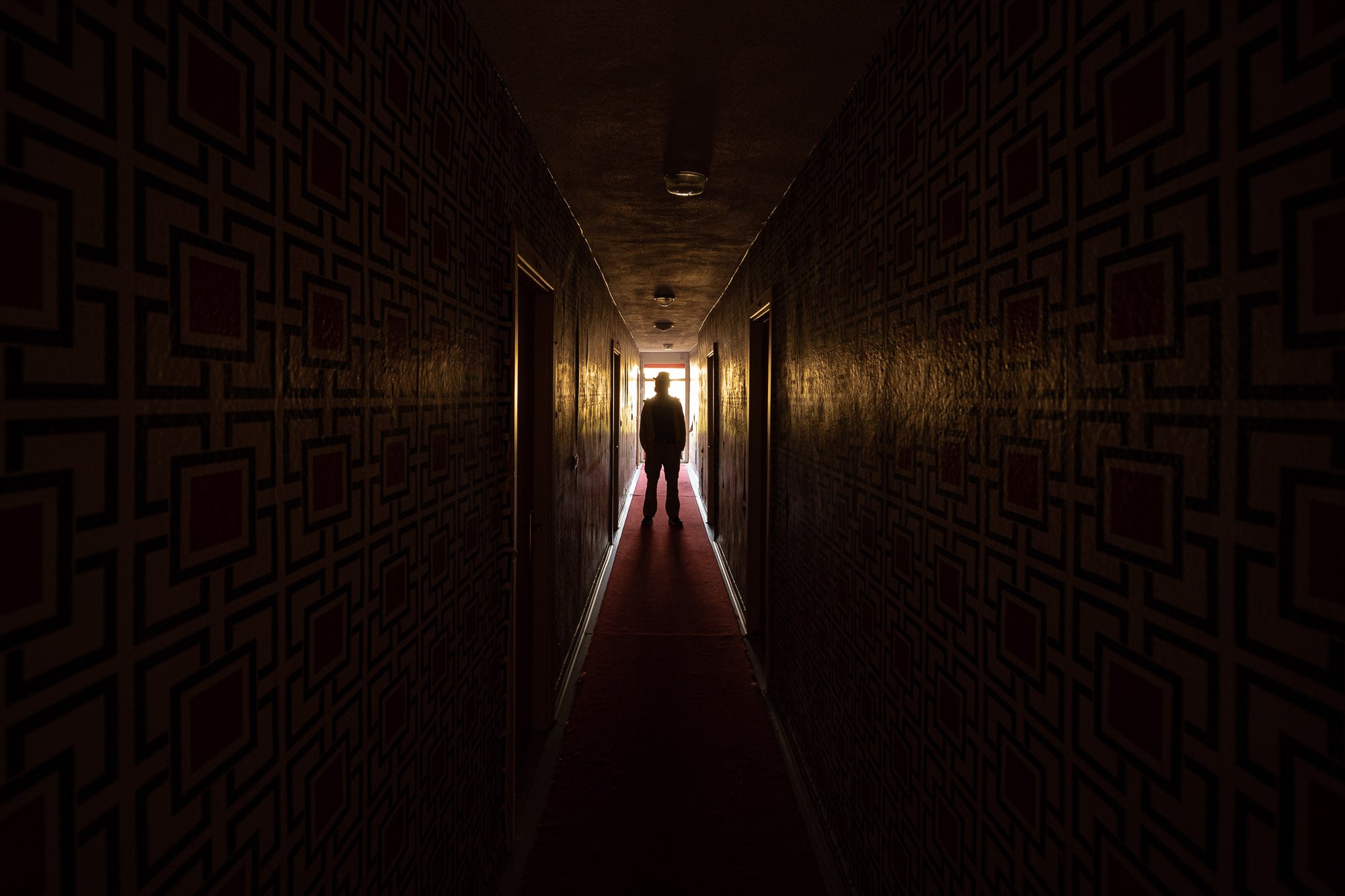