This post is about an 18km walk from Akcakoca to Karaburun. I follow a highway along the coast, and I am angry all day.

One thing I did over the past few days when I was down with a cold in a small hotel room that smelled like smoke: I deleted more than half of this blog. First I only got rid of a post here and there. Then I decided that only the walking posts were allowed to live, and I axed all the rest.

It wasn’t easy. My heart bled as I was doing it. But I felt that it was the right thing to do.

hating all the things

Then I started walking. I didn’t feel 100% fine just yet, but I wanted to leave and get closer to Istanbul and the goddamned bridge problem – none of the bridges over the Bosporus were open to foot traffic, and it was haunting me.

So many things bothered me.

And so I walked through Akcakoca, and I didn’t talk to anyone. I didn’t even stop for food. I just ate two bananas (angrily) and tossed their peels into a trash can (furiously).

It was miserable. I hated everything.

When I reached Karaburun I noticed a sign that said PANSIYON. “Room?” I asked, and I couldn’t do it in the grumpy way that came naturally. I had to be polite. Also, there were some kids playing on the sidewalk, and they were adorable. So I asked “room?” in the nicest way I could.

The guesthouse was small and had no hot water, and there was a flimsy-looking electric heater in the room. It reminded me of a place I had stayed at 14 years earlier when I was still not very far from Beijing. But it was better than spending the night outside. Also, the owners were very nice. They gave me a bowl of soup and some buckwheat and salad.

And they let me play with their little dog. The dog had some sort of birth defect that had caused one of his legs to be in the wrong position altogether. I told them it was nice that they were taking care of the dog. They said they had picked him out of eight puppies, all of which were healthy. They had just wanted this one, and they had a surgery planned for him in the coming week.

It was like rain on the barren wasteland of my heart. 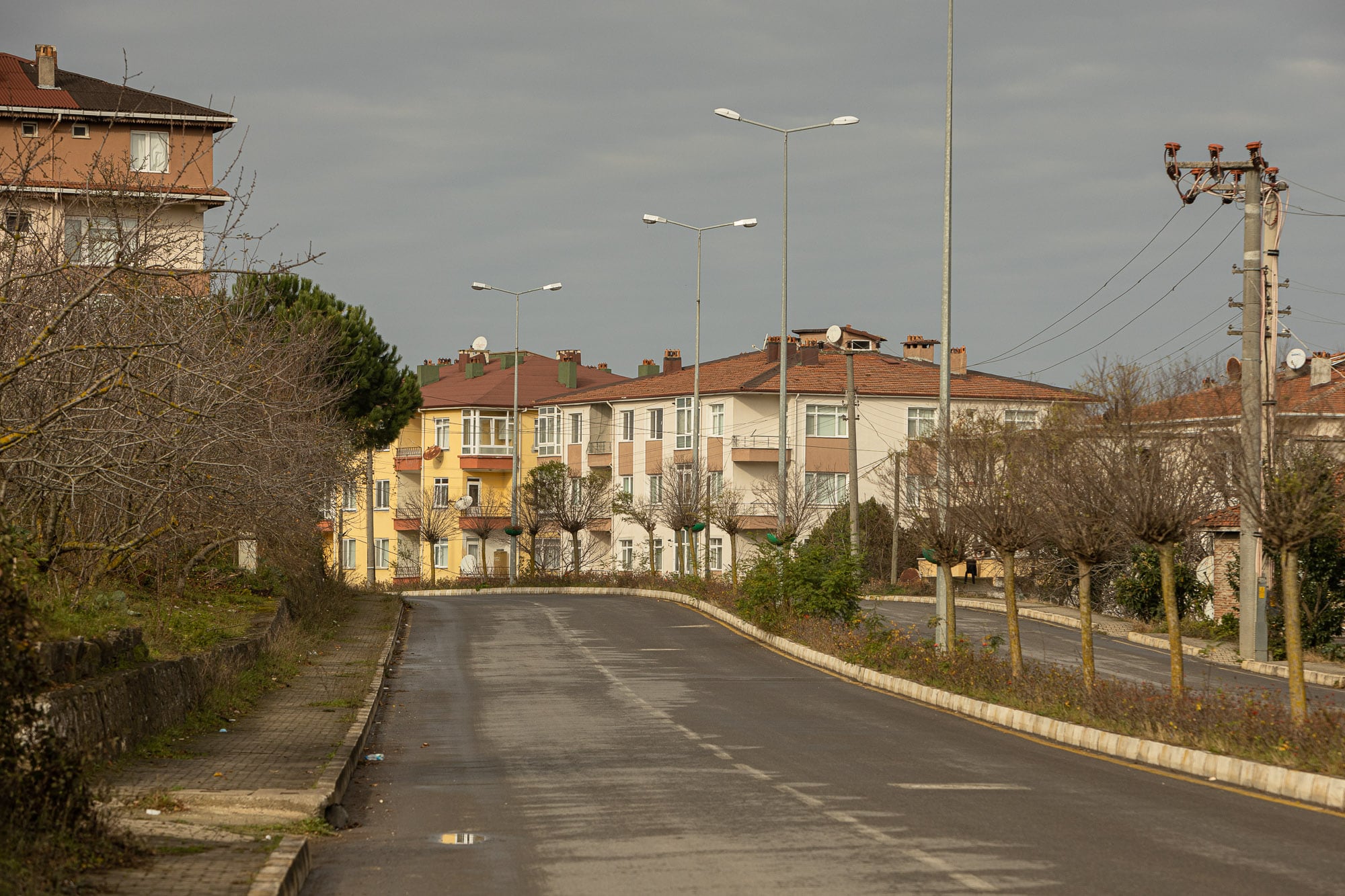 I am not sure if anyone lives in this house or not: 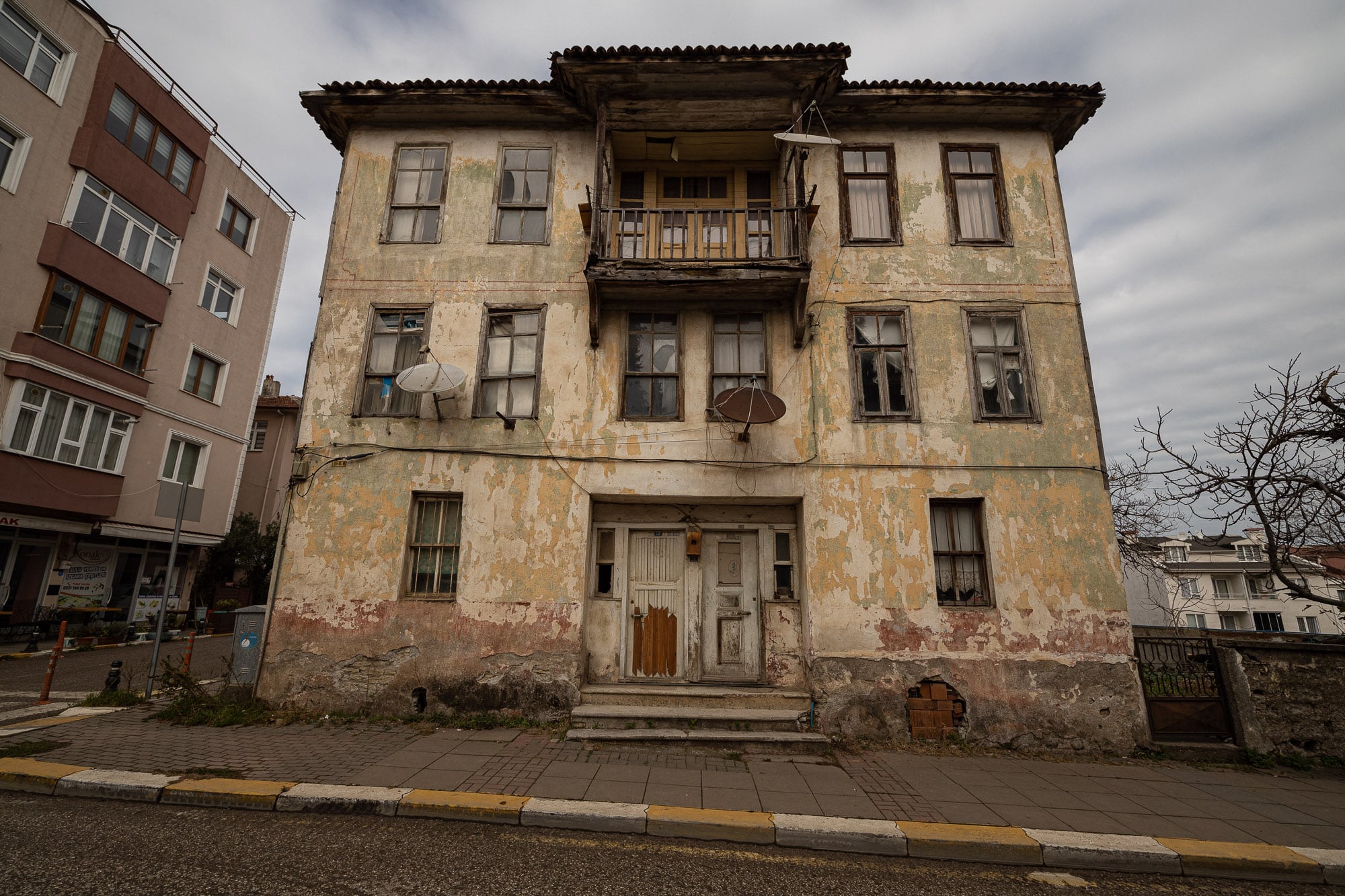 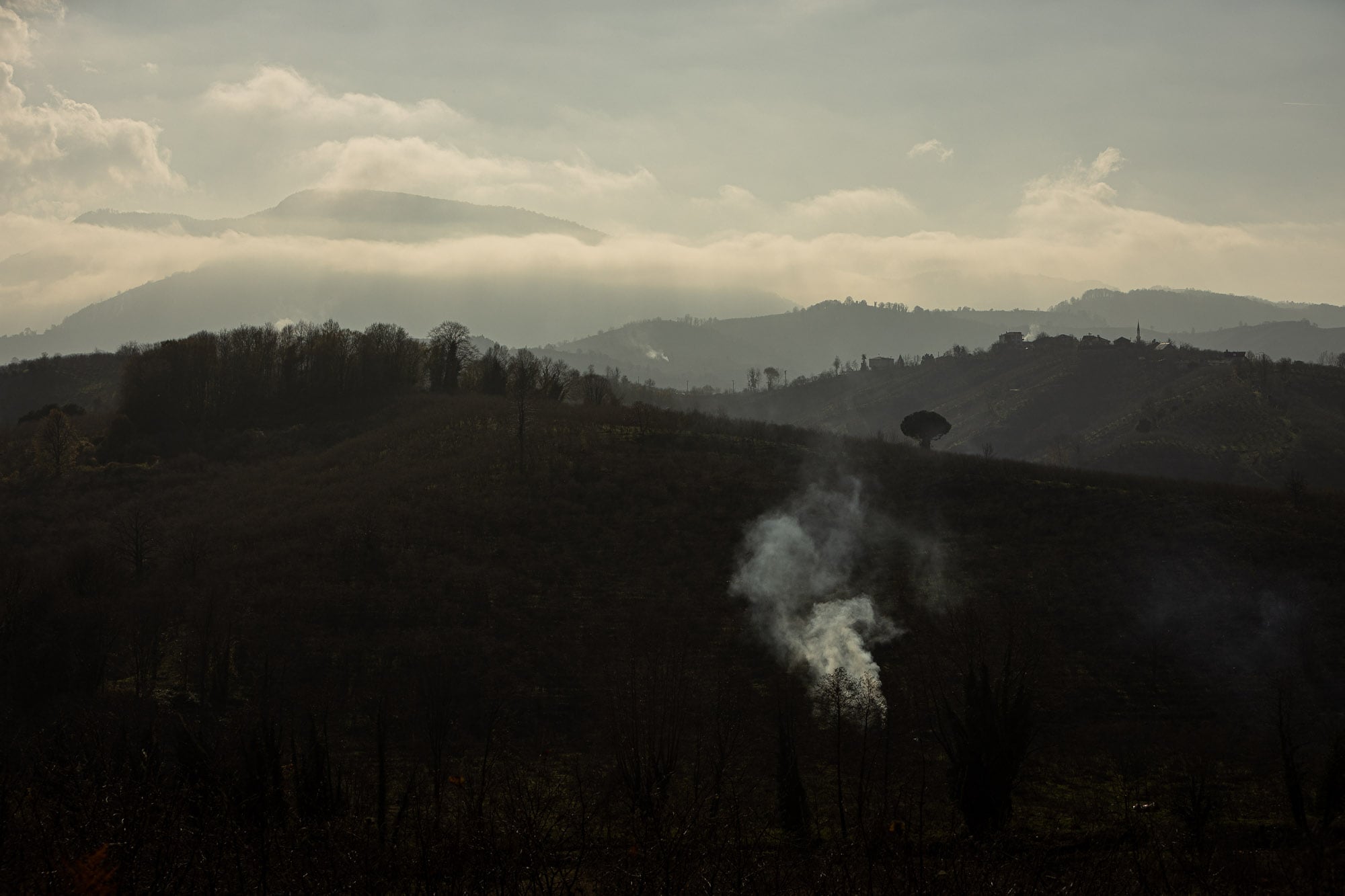 The road to walk from Akcakoca to Karaburun: 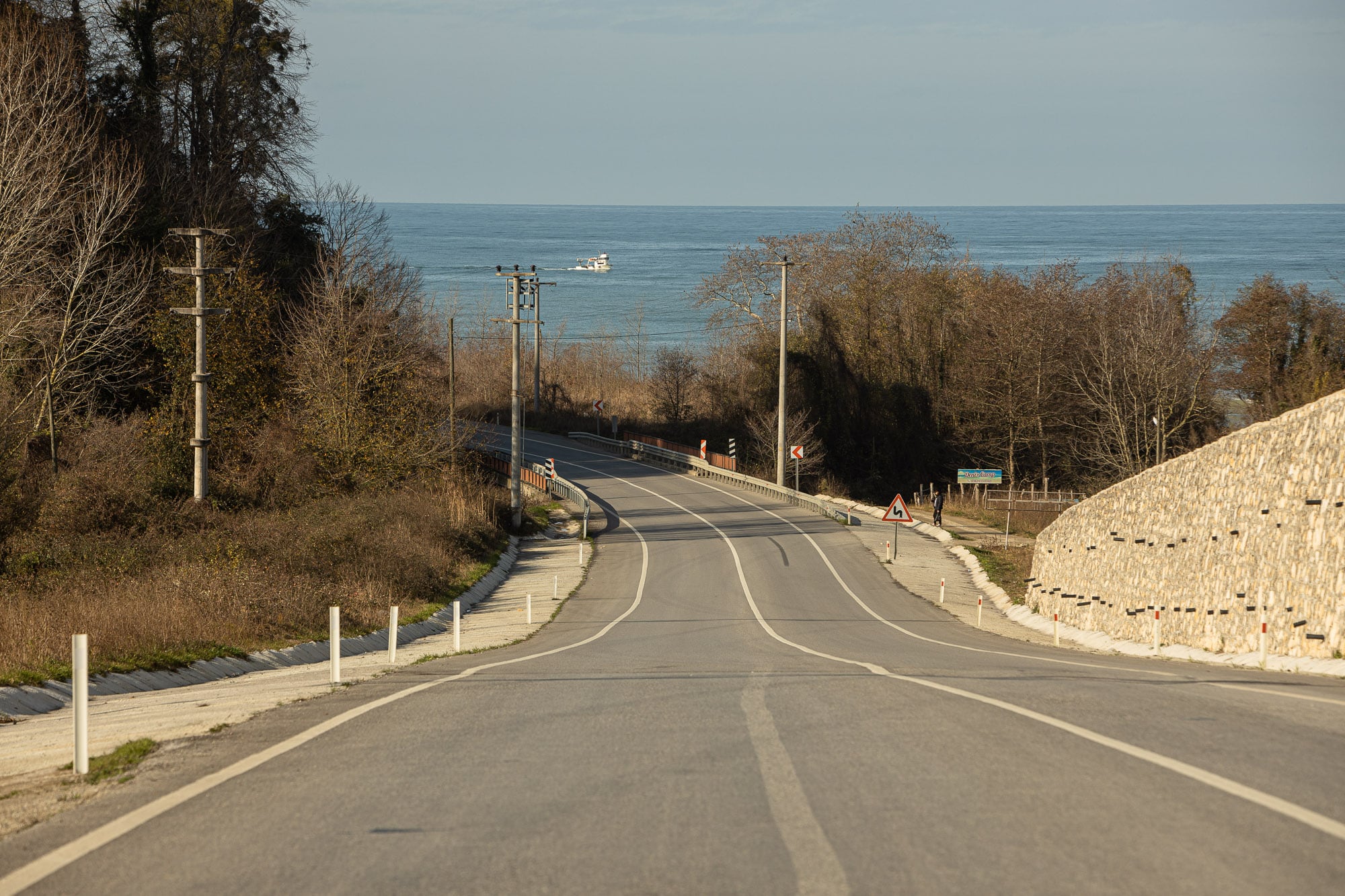 The guesthouse in Karaburun: 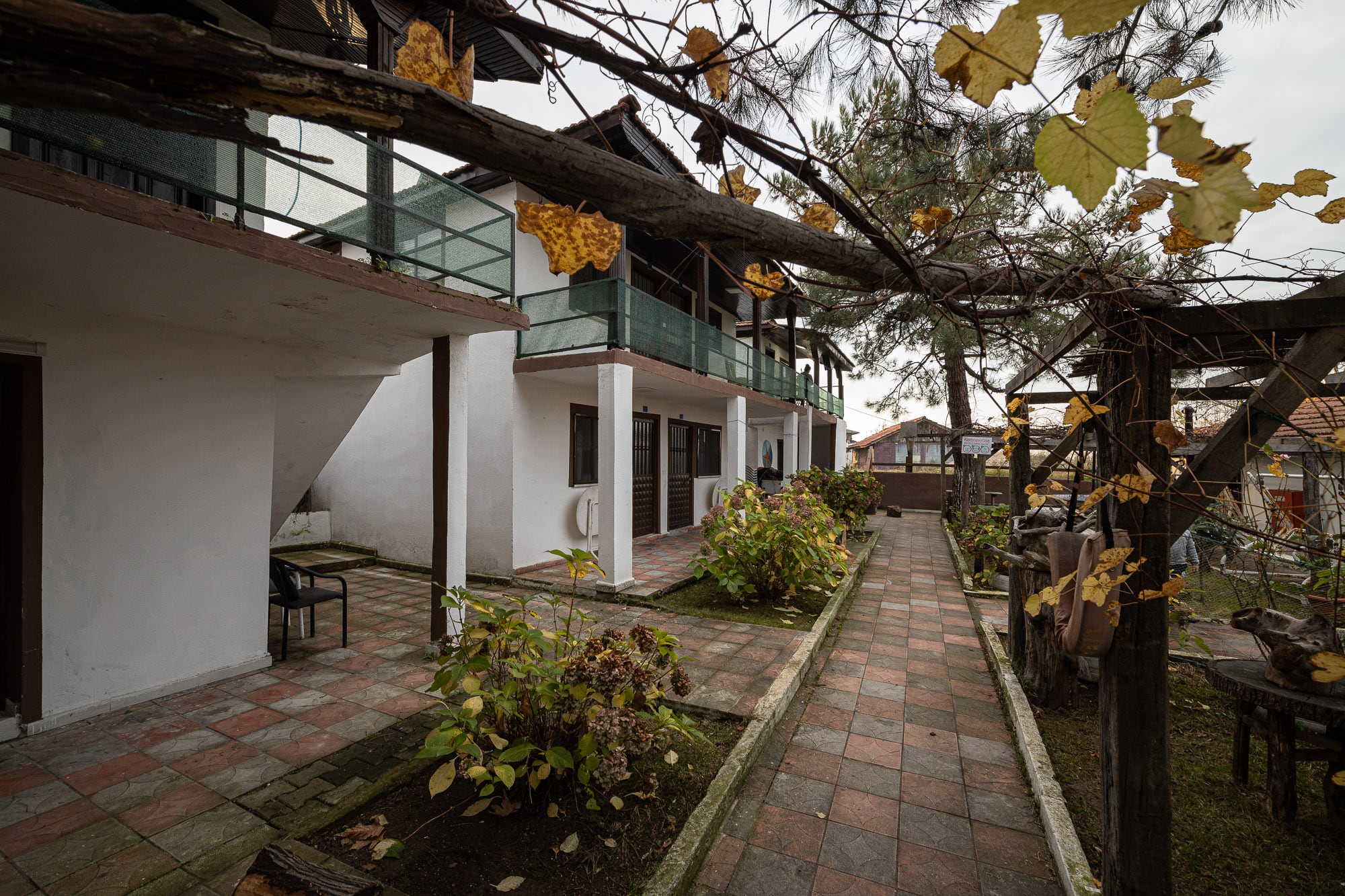 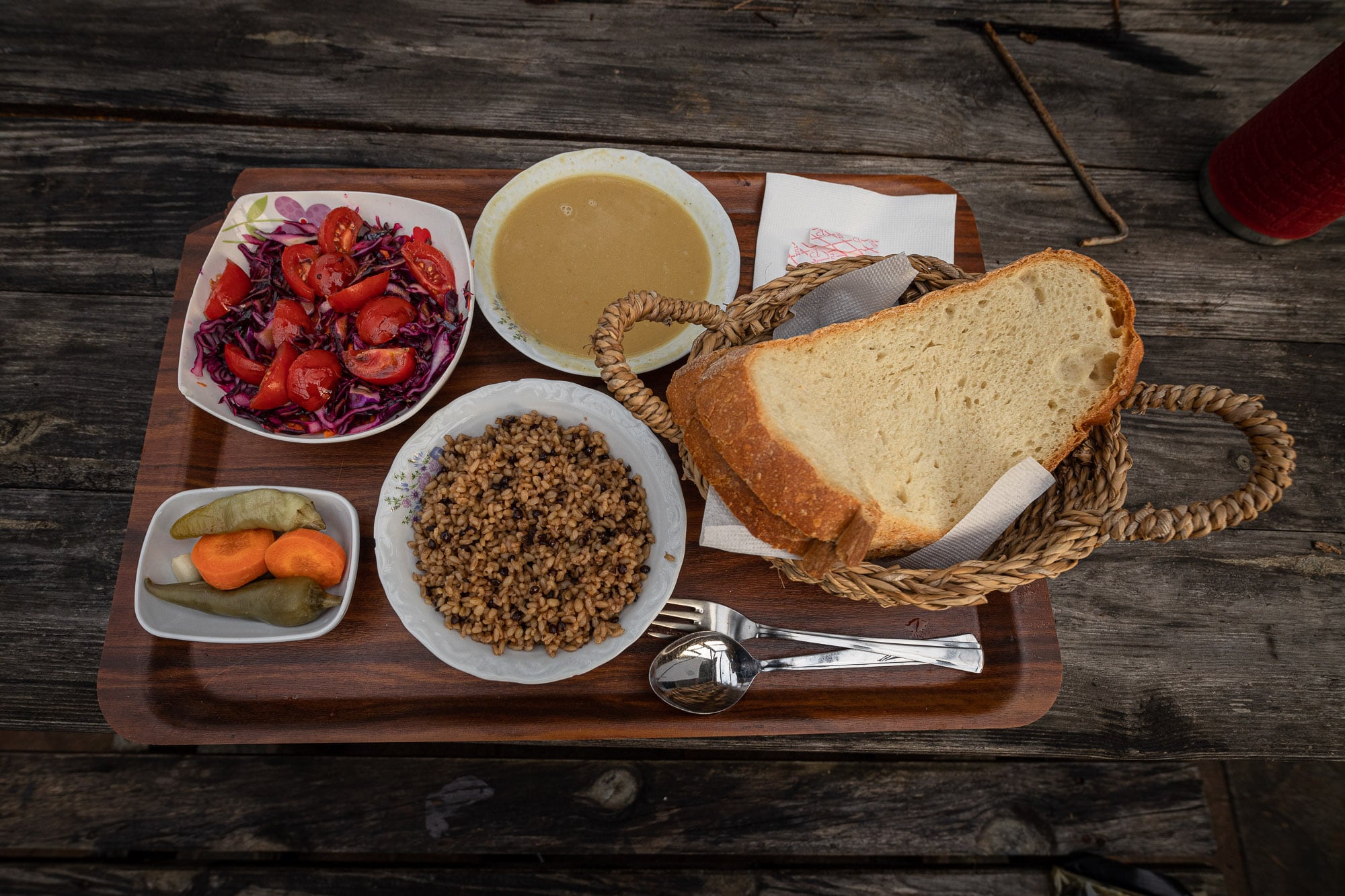 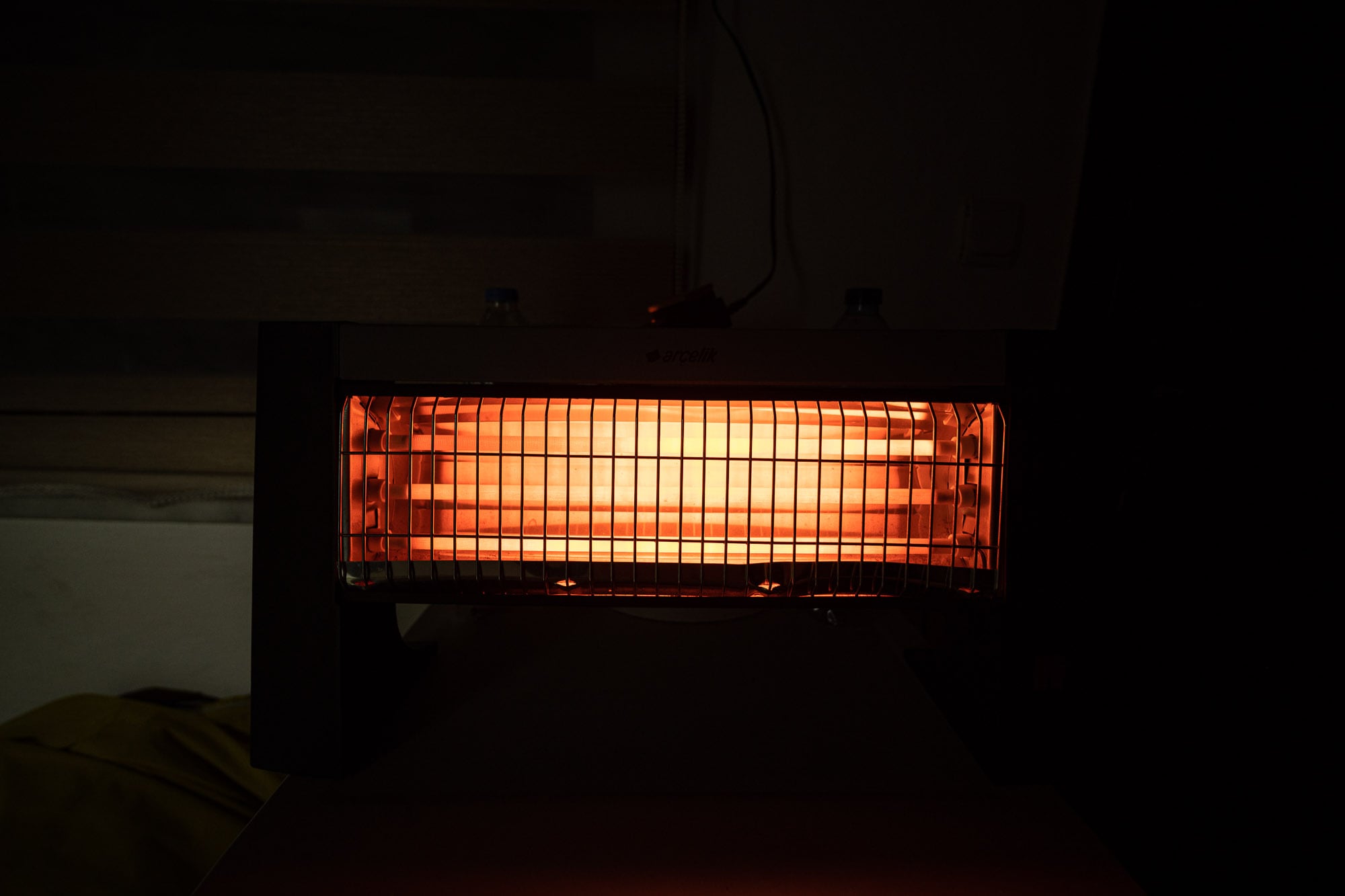 Day 487
from Akcakoca to Karaburun