This post is about a day of tree felling in Kovukkavla. I am very tired and very useless, but I am there, wandering around in the forest.

“Why don’t you stay another day?” my hosts had offered the night before. And now, as we sat down for breakfast, the question came up again. I was eating bread and egg and walnuts and honey and pekmez. Somehow, my time in Turkey had even made me appreciate olives. “Eat more!” my hosts told me. Almost everything in the village was organic. Also, did I want to go up to the hills and check out the forest?

We loaded up a few chainsaws and hopped onto our tractors. It was the last day of a short period each year when licensed people in Turkey were allowed to fell trees for firewood.

Once the sound of the tractors had died down, the forest was eerily quiet. The only thing I could hear was the wind and the foliage under our shoes. I looked up at the tree tops. They were less dense and less massive than those at home, but they felt vaguely familiar.

Then the chainsaws started howling.

I was useless. Sure, I tried to help here and there by picking up a branch or a small tree. But mostly I just stalked around the forest, wondering how easy it would be to get lost in between all those trees. I also wondered why I was feeling so tired. It was as if I was wearing a coat made of lead.

We went to the forest two times, then it got dark. I thought we were done, so I sat down on the couch and rested my head against the back. But my friends put on their head torches and went out one more time. It was warm. I could hear a TV in the other room. The wood oven smelled like winter.

breakfast with my friends: 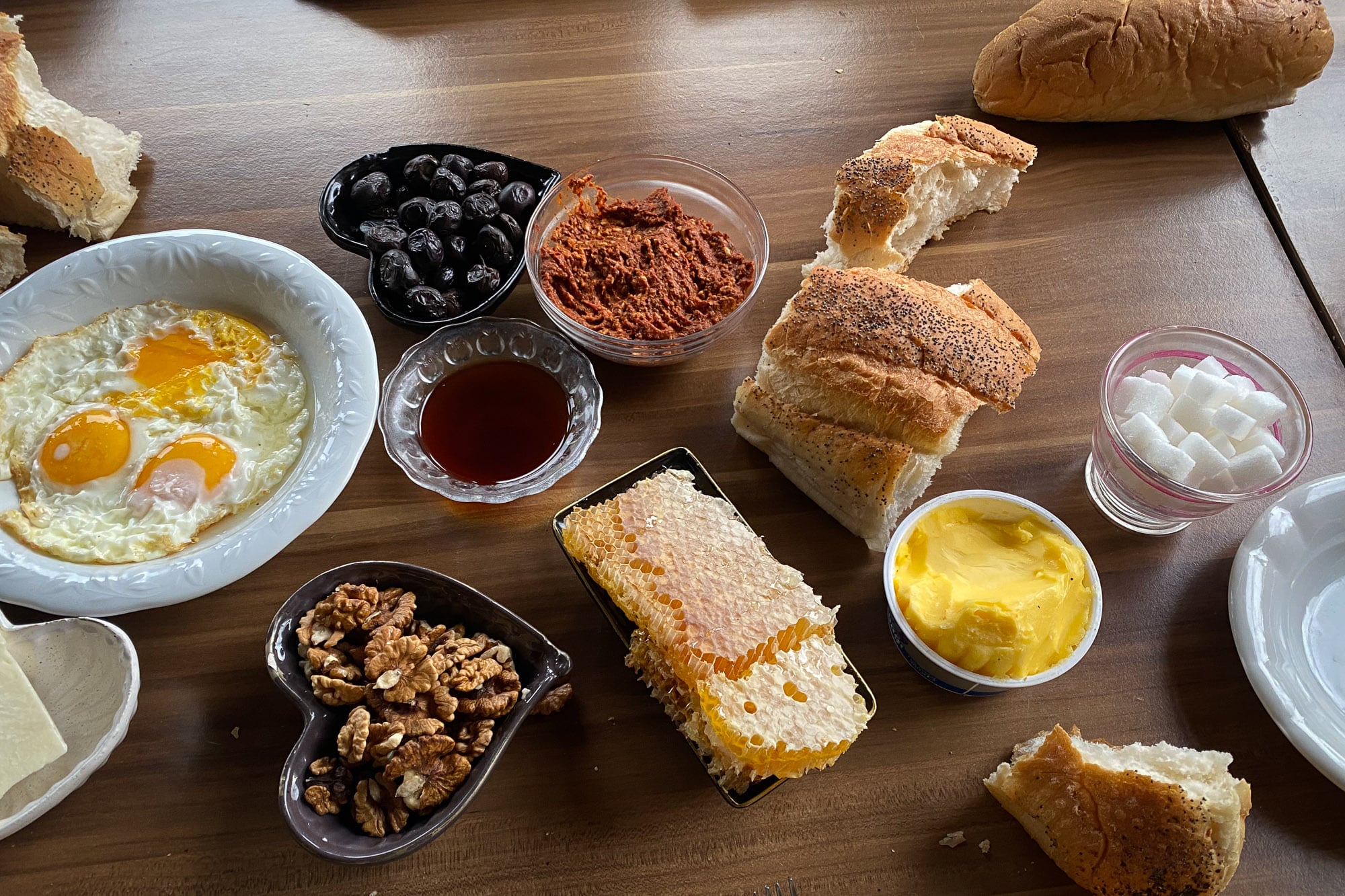 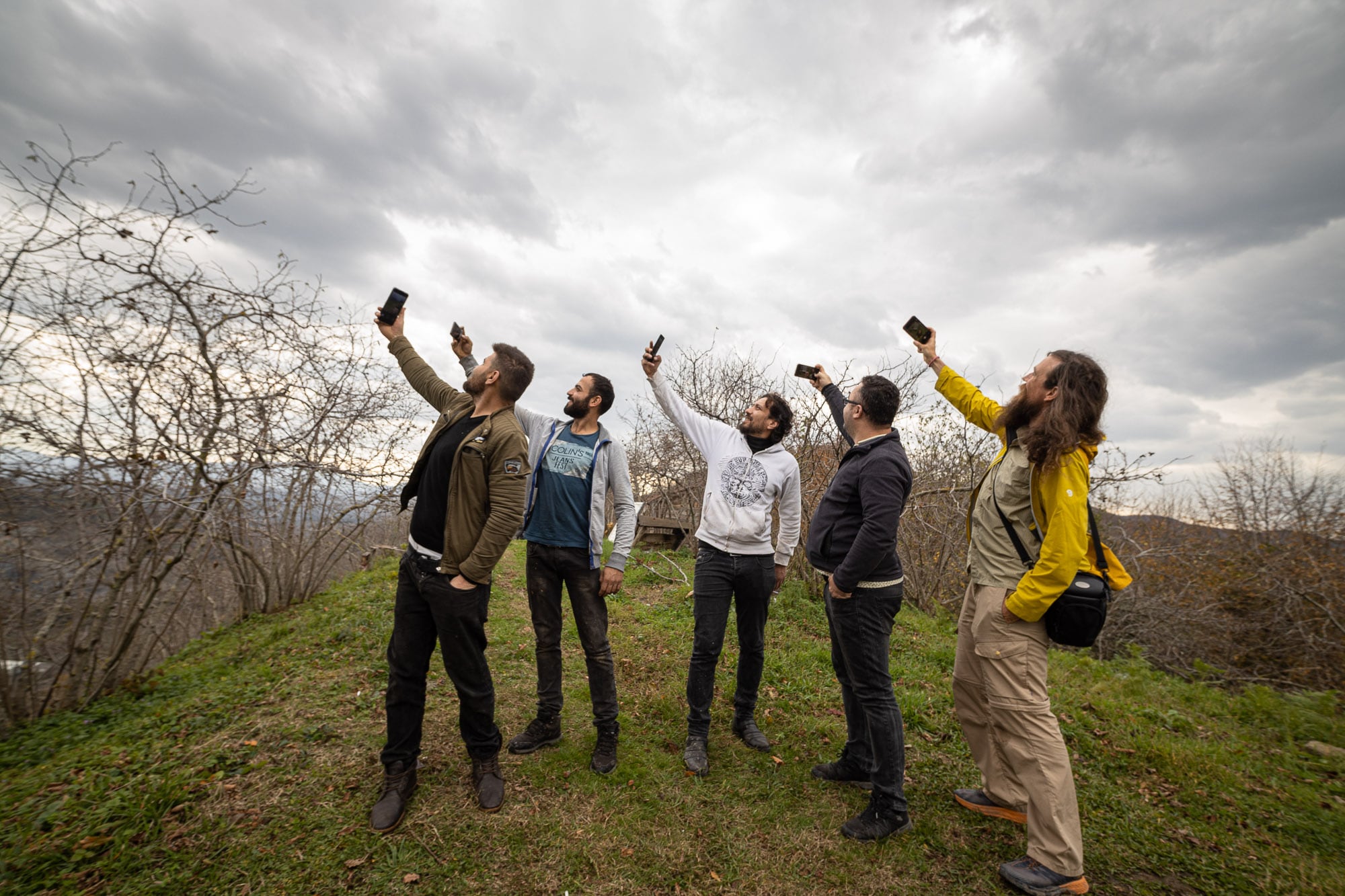 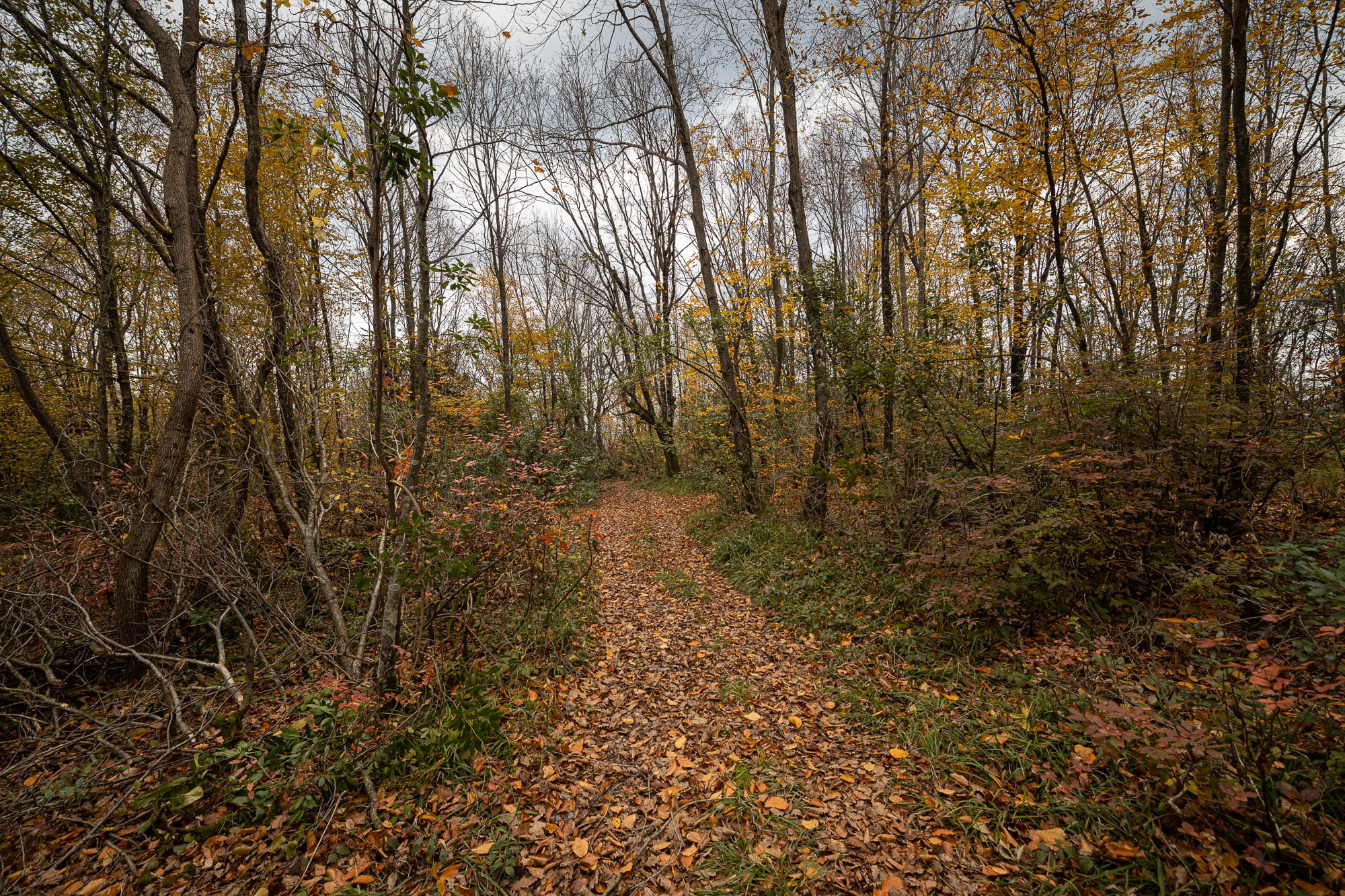 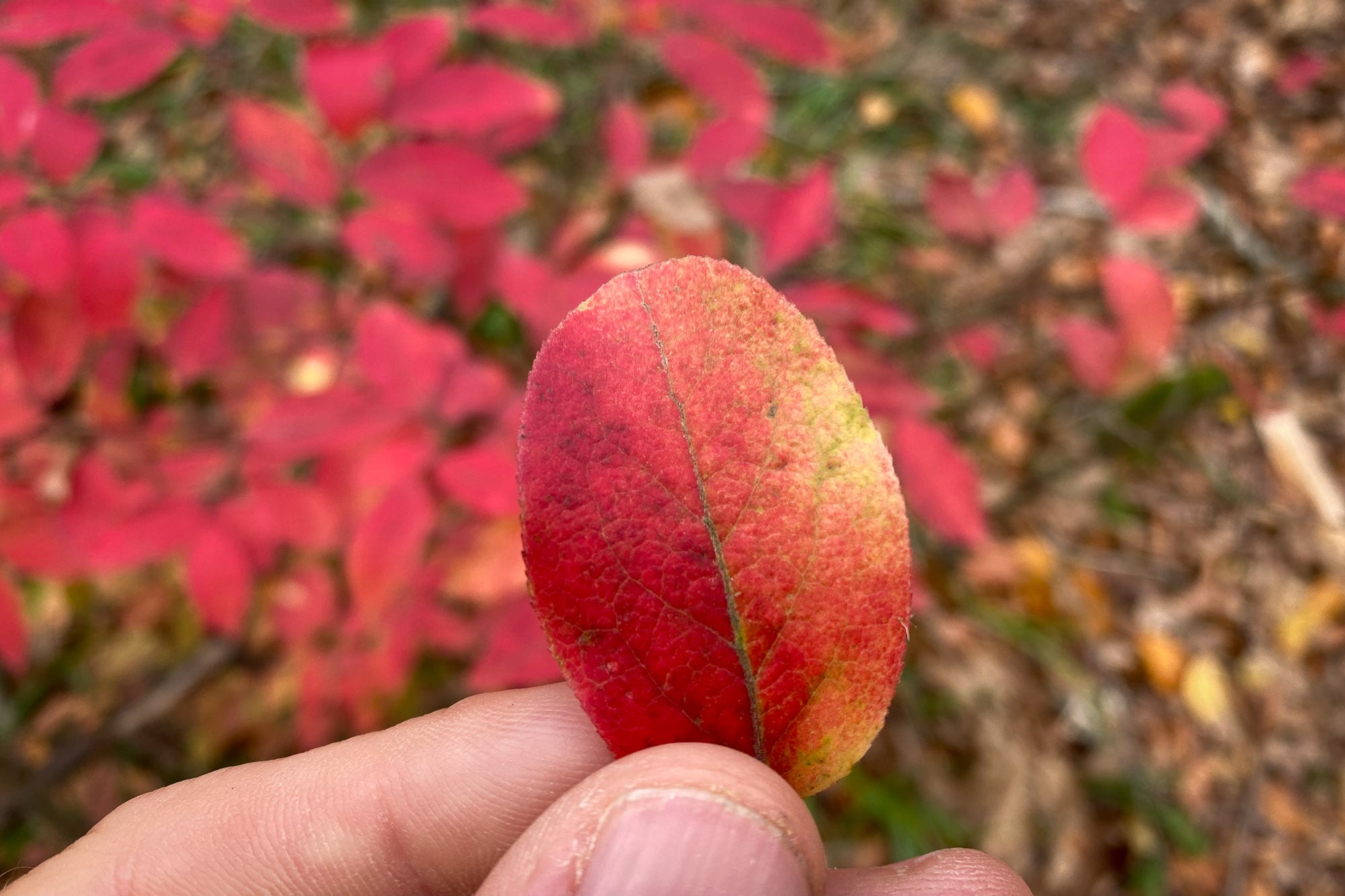 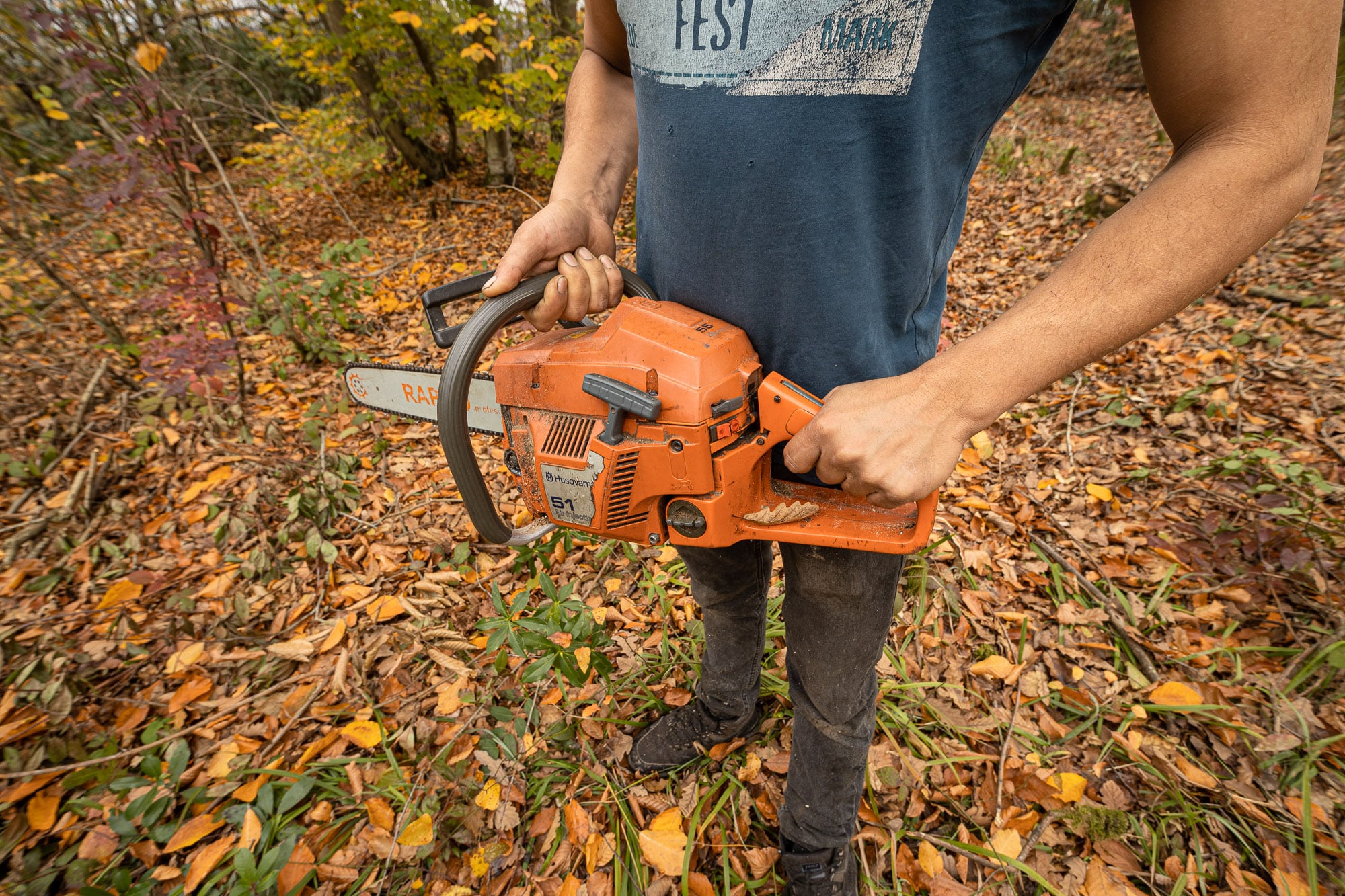 I don’t know what these are: 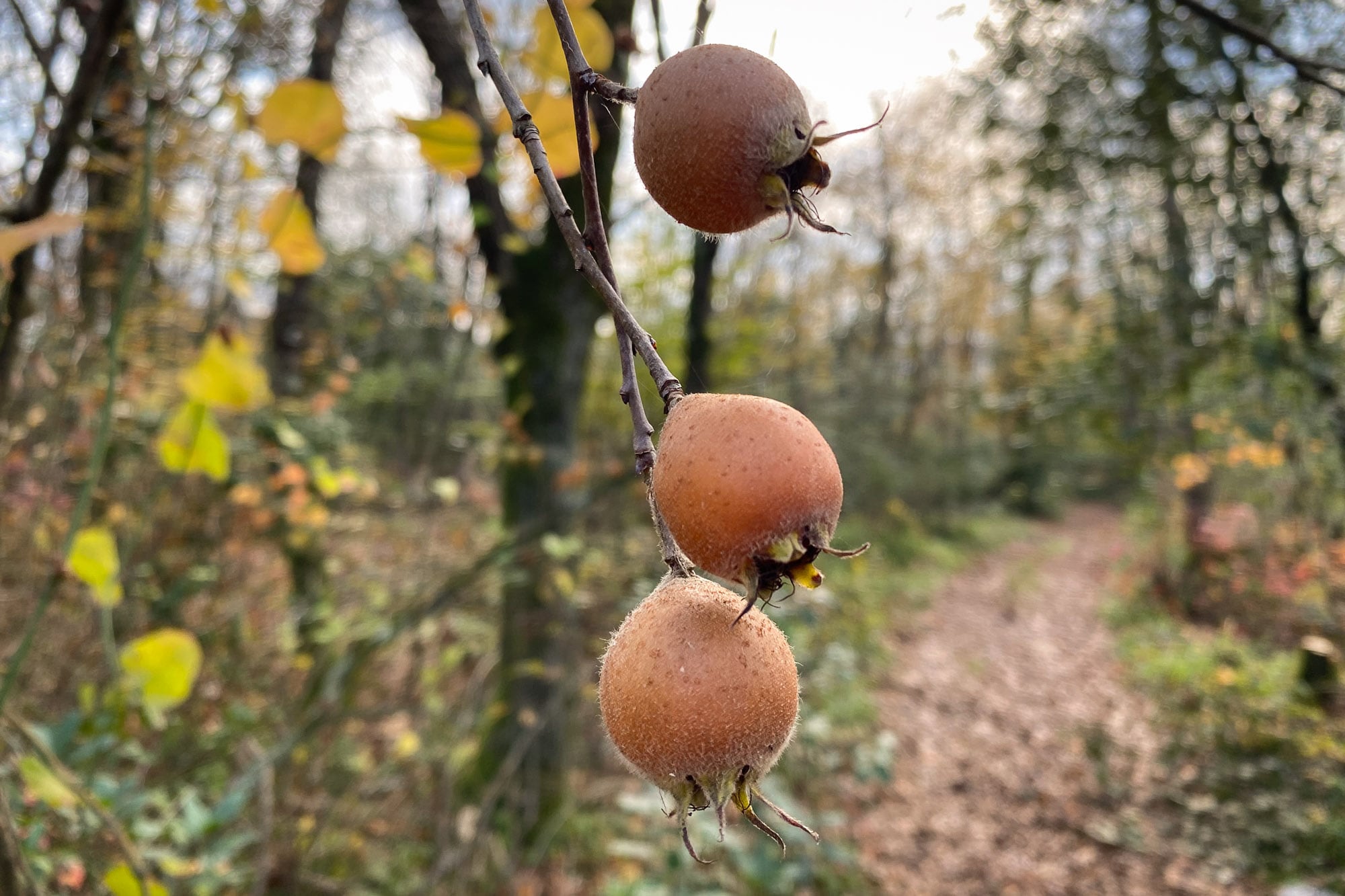 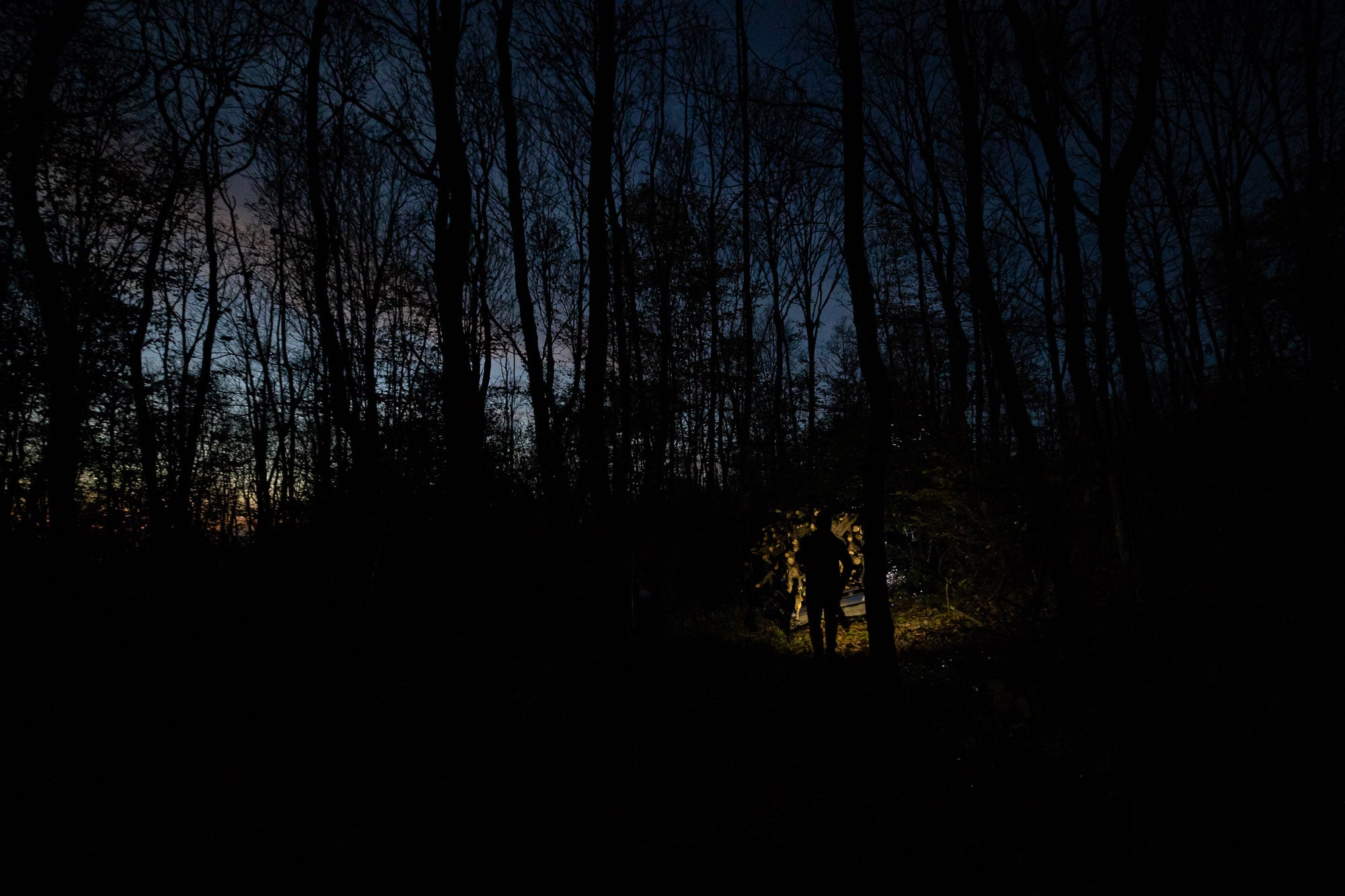