This post is about getting physical therapy in Bartin. I also went to the post office and tried to mail something to Germany.

I woke up in a hotel remembering the headache of the night before. Bartin was the biggest city I had been to since Samsun, and it was full of places to stay. But the ögretmenevi, the guesthouses, and the hotels I tried were all either full or they didn’t have space for the Caboose.

After wandering around in the narrow streets for a long time, I had called the Kantian and asked for help. Fifteen minutes later I was in a hotel.

Today at breakfast I found out that the hotel was run by a German lady. We talked for a while, then I went to a physical therapy office to try and do something about my back. Again, it was the mighty Kantian who had made the appointment for me.

Derya, the physical therapist, pressed here and there on my back and then asked me a question: “Did you push something heavy?”

This was precisely what I had done: while walking with the Kantian we had loaded his luggage onto the Caboose, and when there was an incline, one of us would pull and the other one would push. I didn’t like the pushing parts because they made me lean over into an uncomfortable position.

So I said yes to Derya’s question. I had pushed something heavy. She nodded and did some manual therapy, then some cupping and some acupuncture treatment. I was happy I had come.

the power of the expresso

The rest of the day was quiet. I went to the post office and mailed some memory cards home to my brother. They contained a gigabytes upon gigabytes of footage. Then I walked around some more. Bartin’s alleys were narrow and winding, and the smell of burning wood and coal lay upon them.

There was a large café where I sat and ordered an expresso. They brought me an espresso and I thanked them for the expresso. Then I had some tea and some cake, and then I decided to order something new: a Turkish coffee.

It was all very well, but at night I had a hard time falling asleep. I usually didn’t drink coffee, and I wasn’t used to it.

With Derya in her physical therapy office in Bartin: 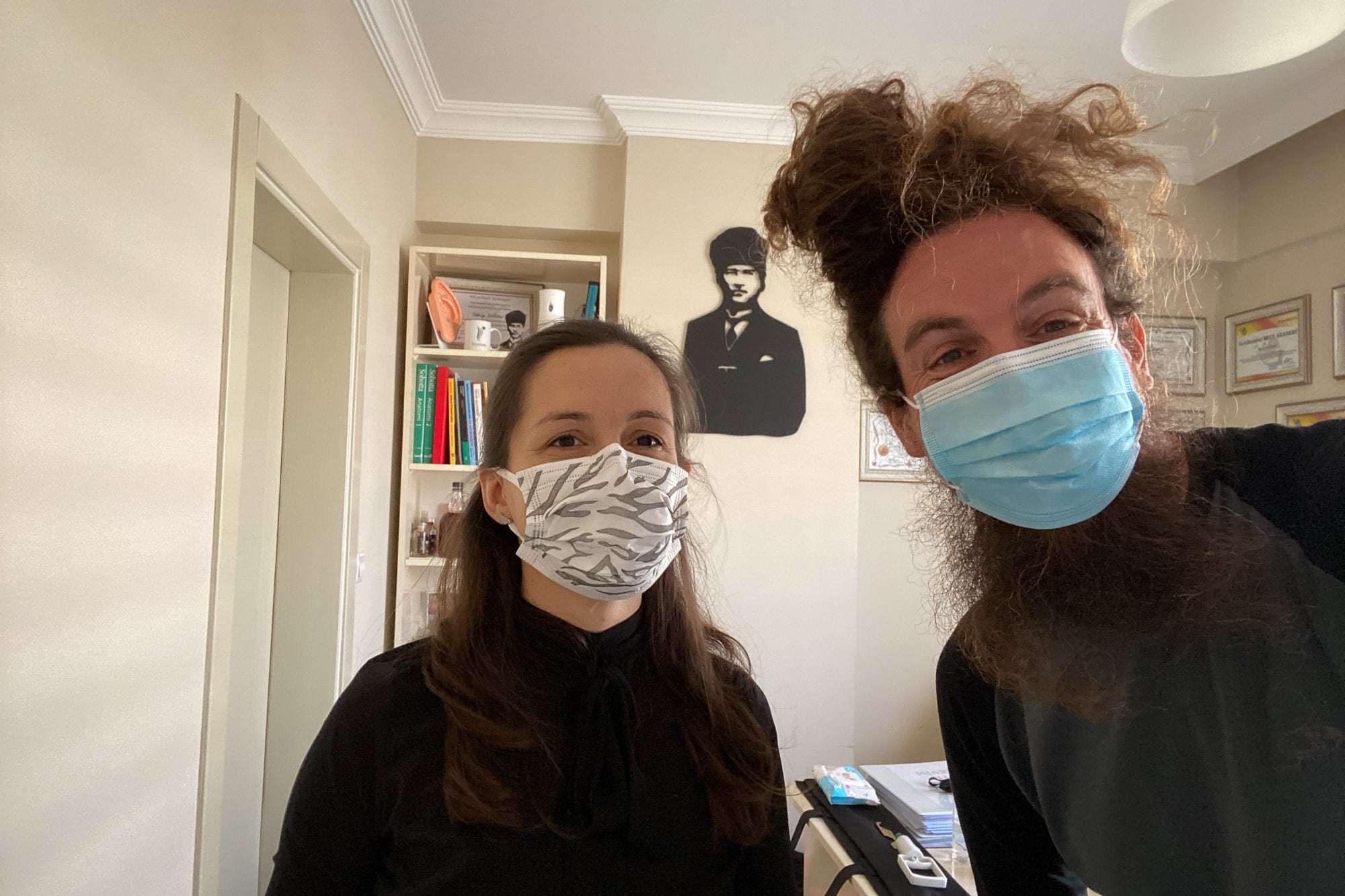 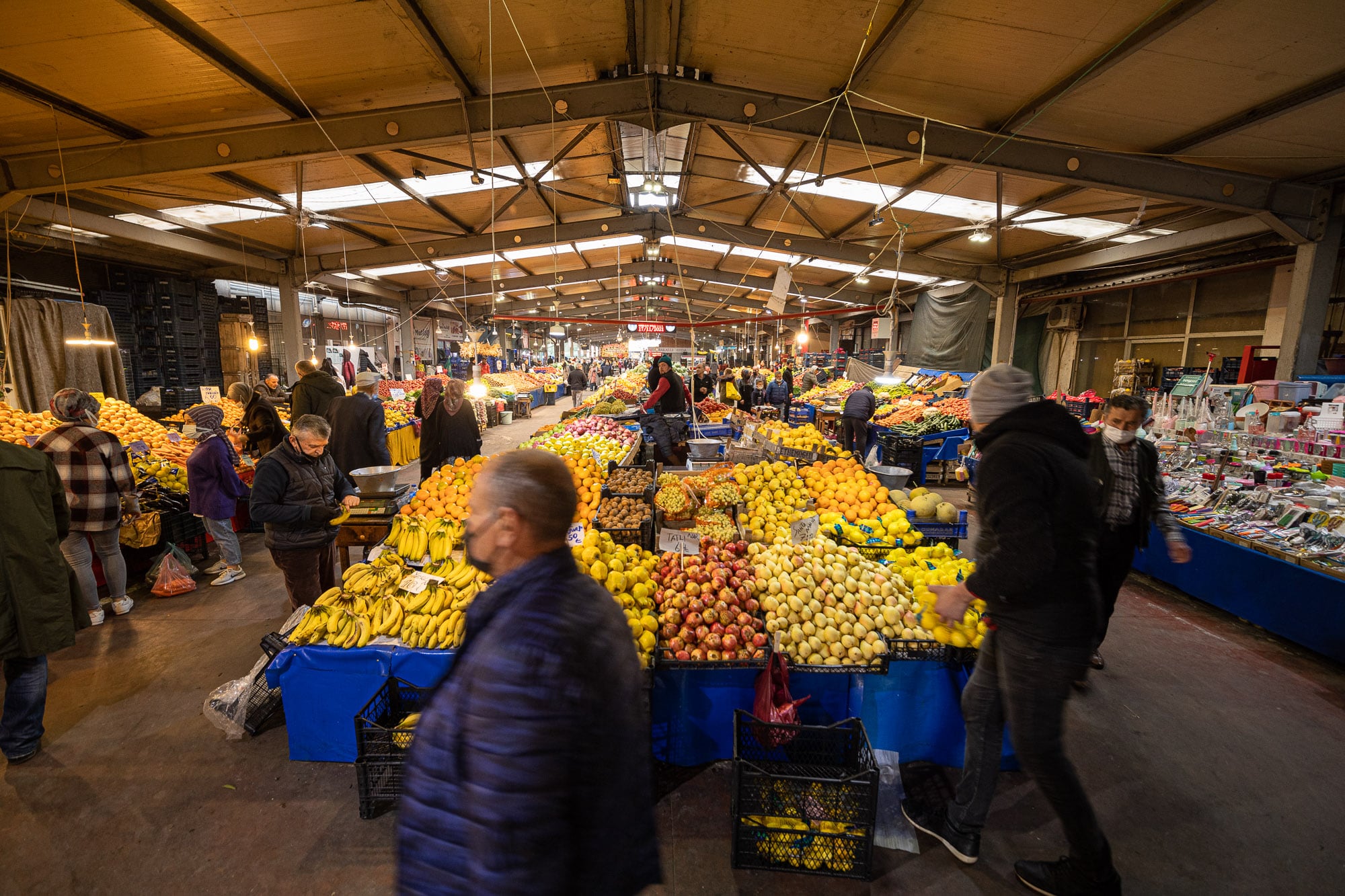 Atatürk presiding over some rather huge vegetables: 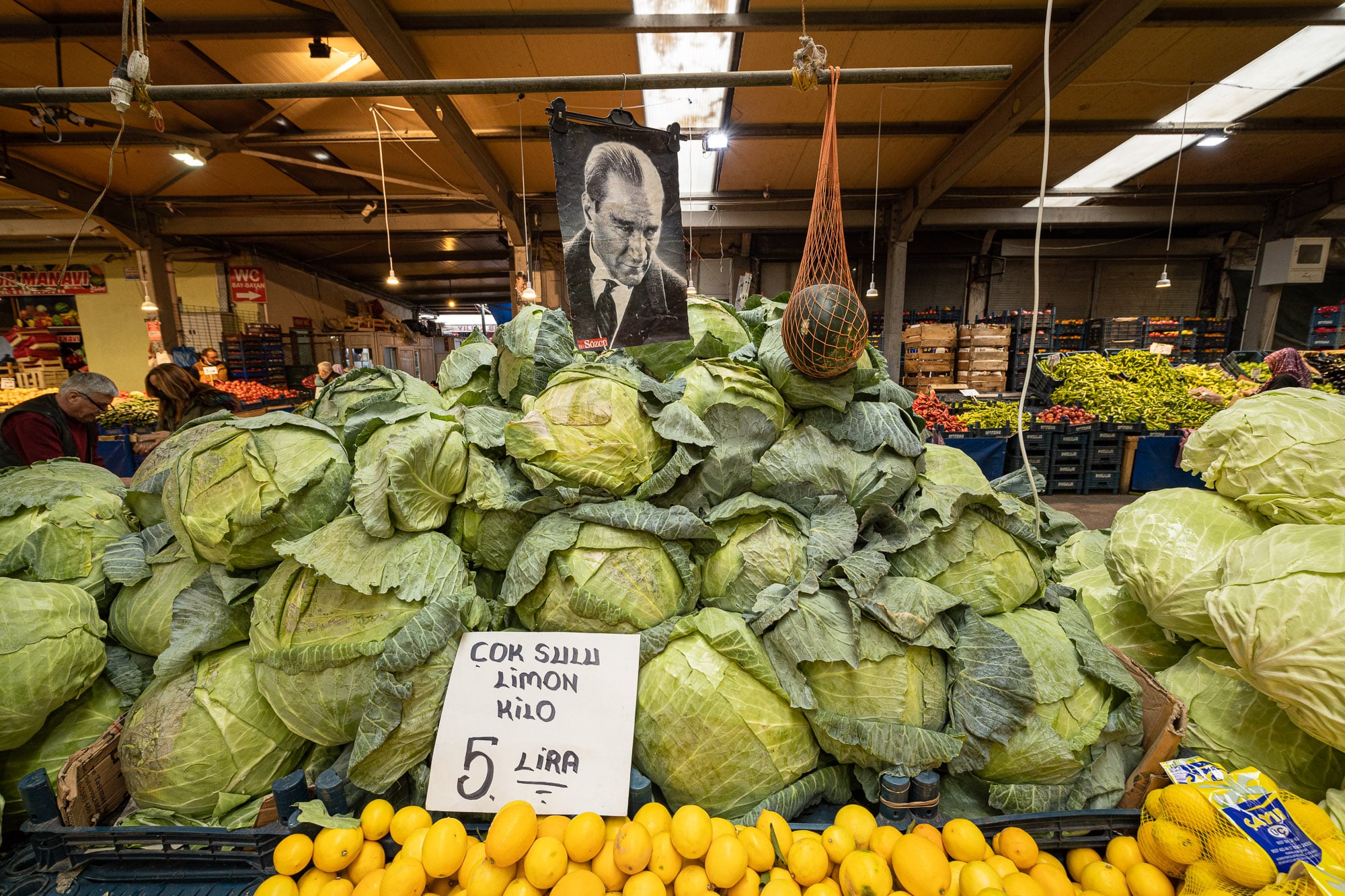 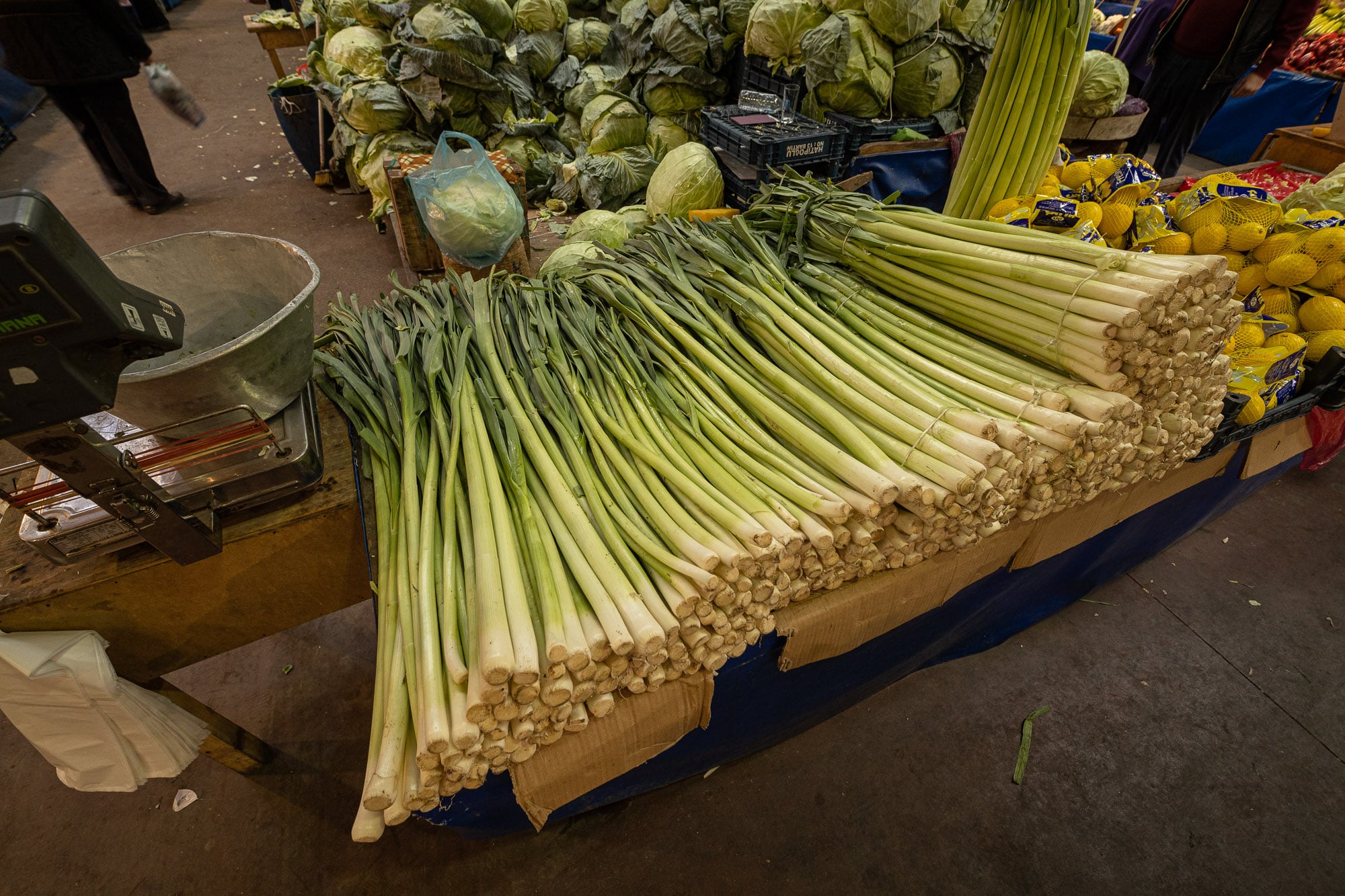 Turkish flag in the bazar: 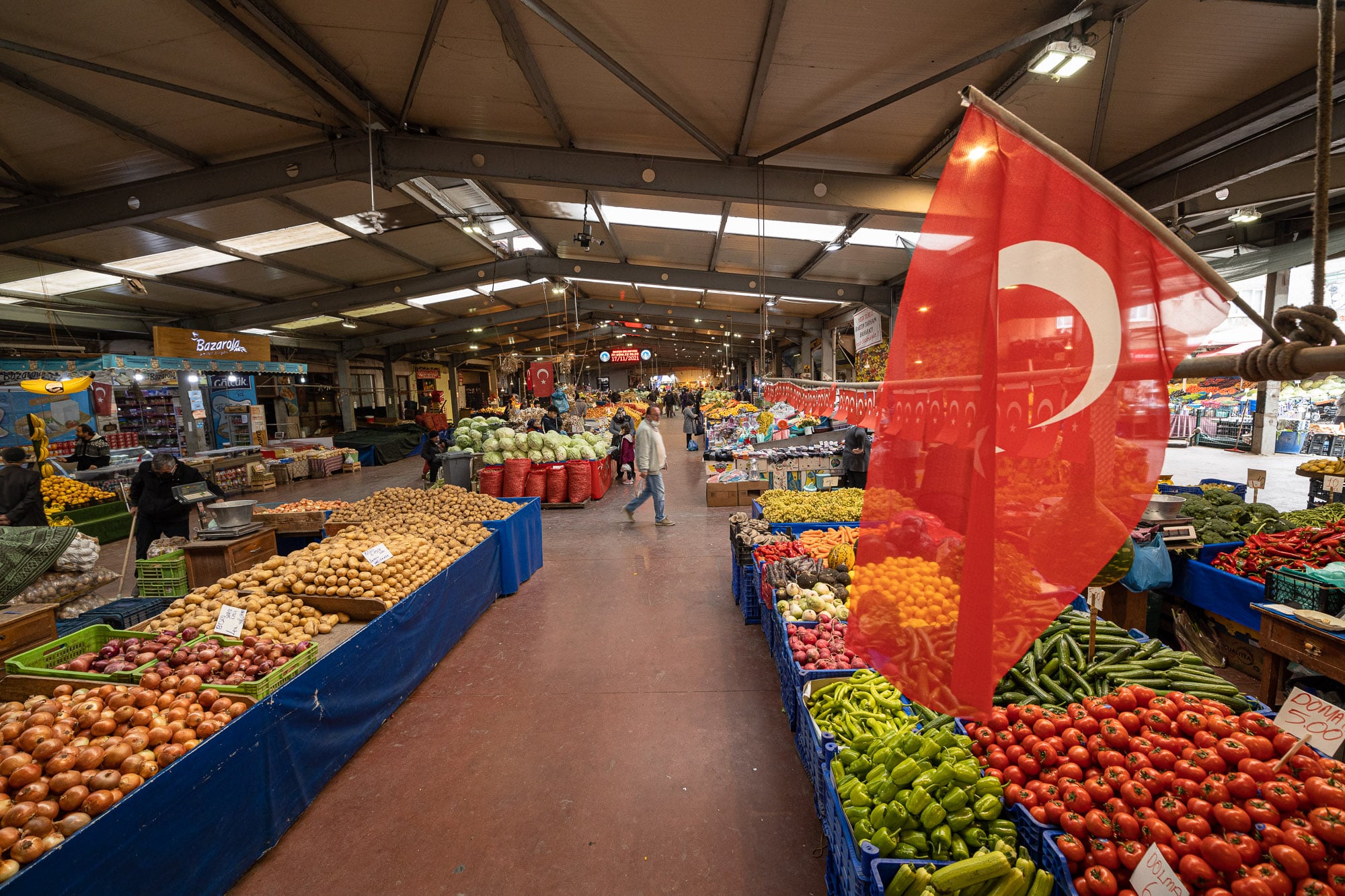 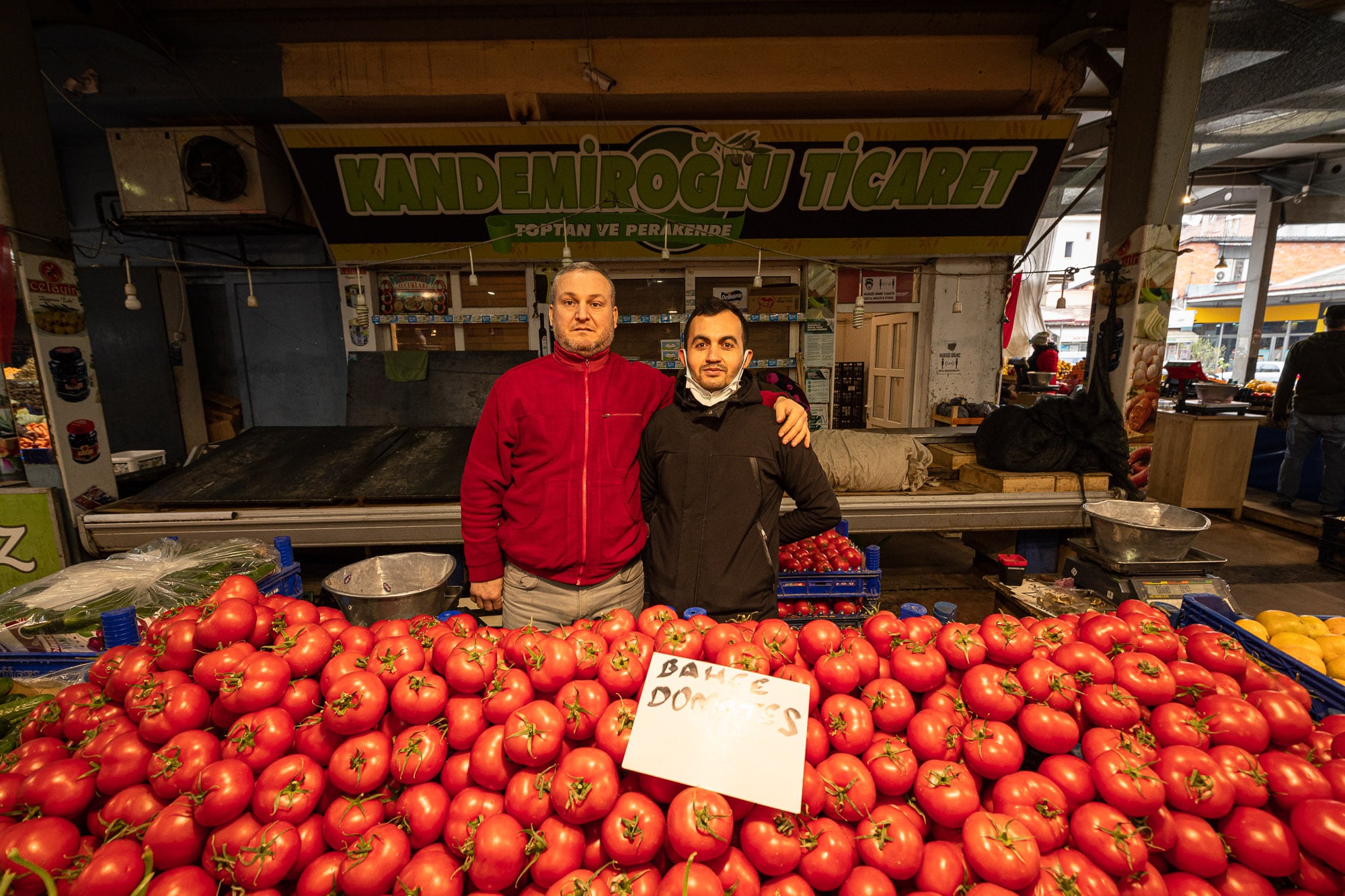 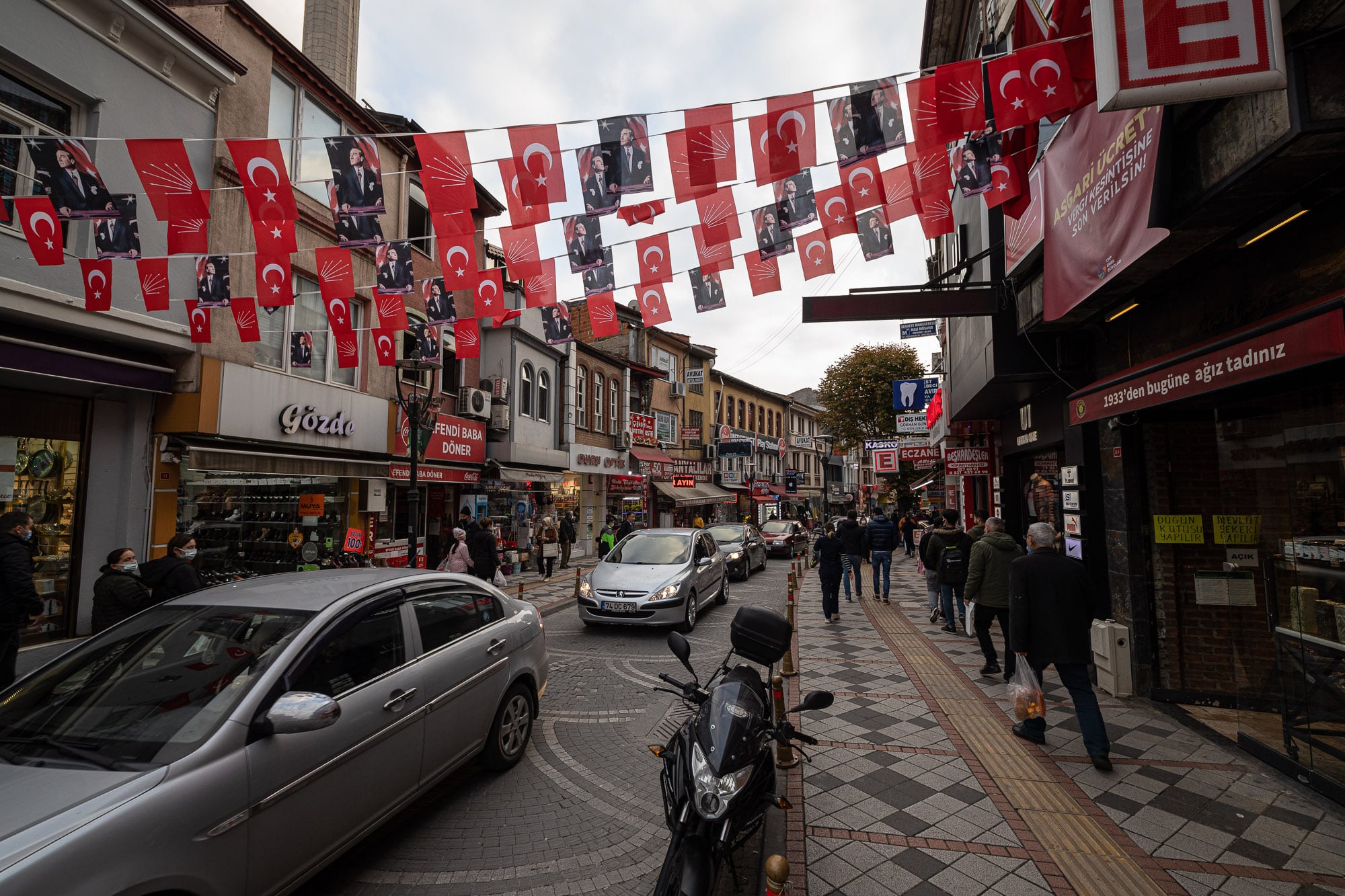