Finding people to adopt cats in Tbilisi has been difficult. There are just so many street cats here. Coco and Toto want to have a home, though. I have tried asking around, and I have tried posting on Facebook. There are specialized groups for this kind of thing. When a few people responded to my posts, I felt excited.

So I told them that I wanted to make sure they would deworm, vaccinate, and sterilize the cats. Also, they should give them an indoor place to sleep. I added that I would like to meet them before, just to get to know them a little.

The results were a bit odd.

Okay, okay, I thought. So I guess nobody in Tbilisi wants to adopt these cats. So maybe Coco and Toto will be staying with me then? I’m not sure how exactly this is going to work, but I’ll try to find a way. Maybe I’ll have them stay with friends while I continue my walk home. Whenever that may be.

About Gogita Gogidze: I have had her dewormed, vaccinated, and sterilized, and she has decided to go back to her roaming ways. With Gogo things are simple: she belongs to the yard, and the yard belongs to her. Twice a day she comes over to have food and play with her kids, and then she leaves again.

And so I’m here, in the city of Tbilisi, waiting for everything to stabilize and for the borders to be reliably open. I visit Bobo sometimes. He is living the good life, and he is happy and huge. I have picked up my sketching classes again. And I enjoy the hell out of playing Catan. It’s only bad when I lose, which sucks big time and is totally everyone else’s fault.

Oh, and there is one more thing: I have bought a plastic document folder that vaguely resembles a suitcase. I have filled it with pens and with paper. Like any genius would, I keep it all in my head. 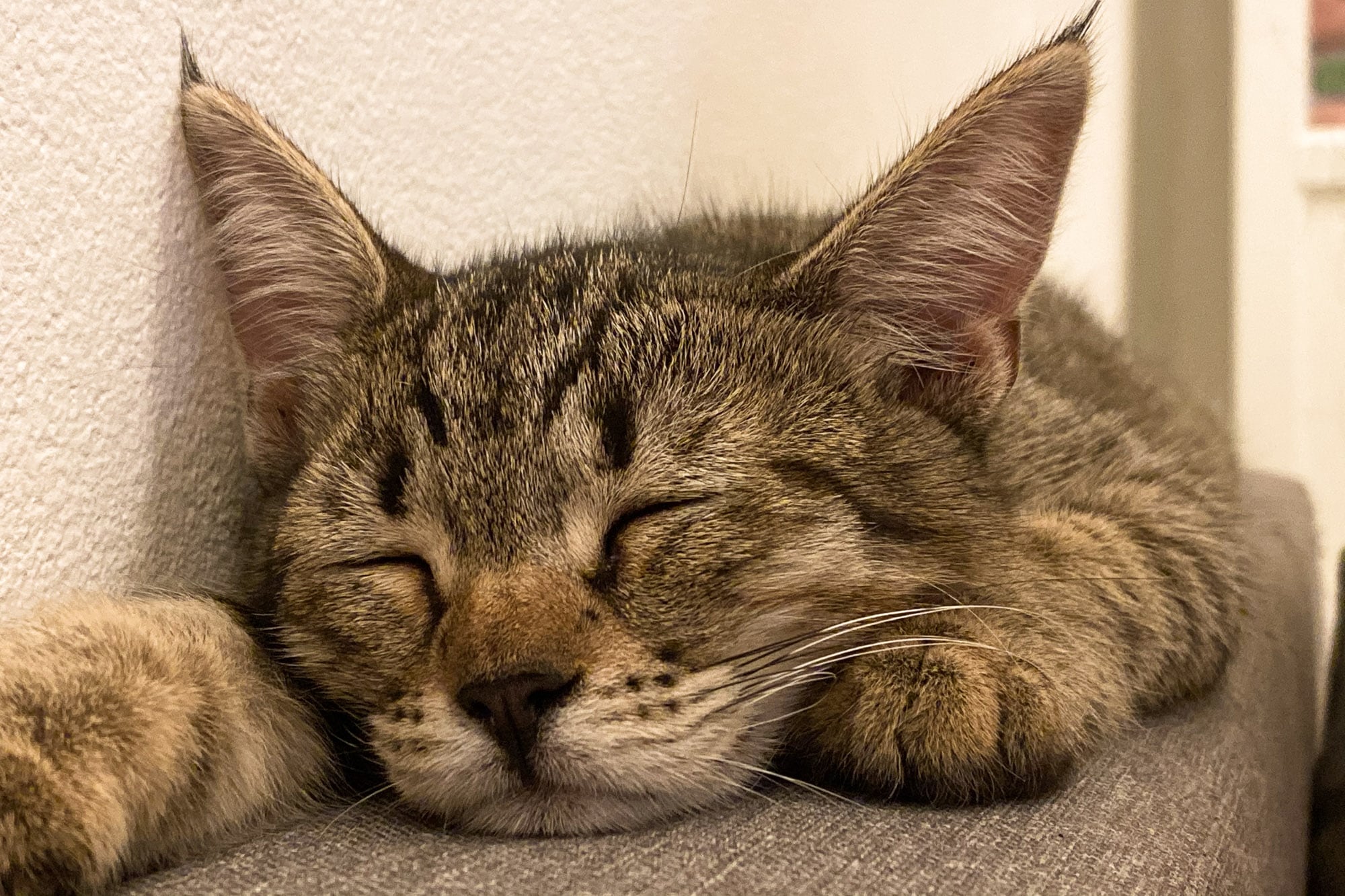 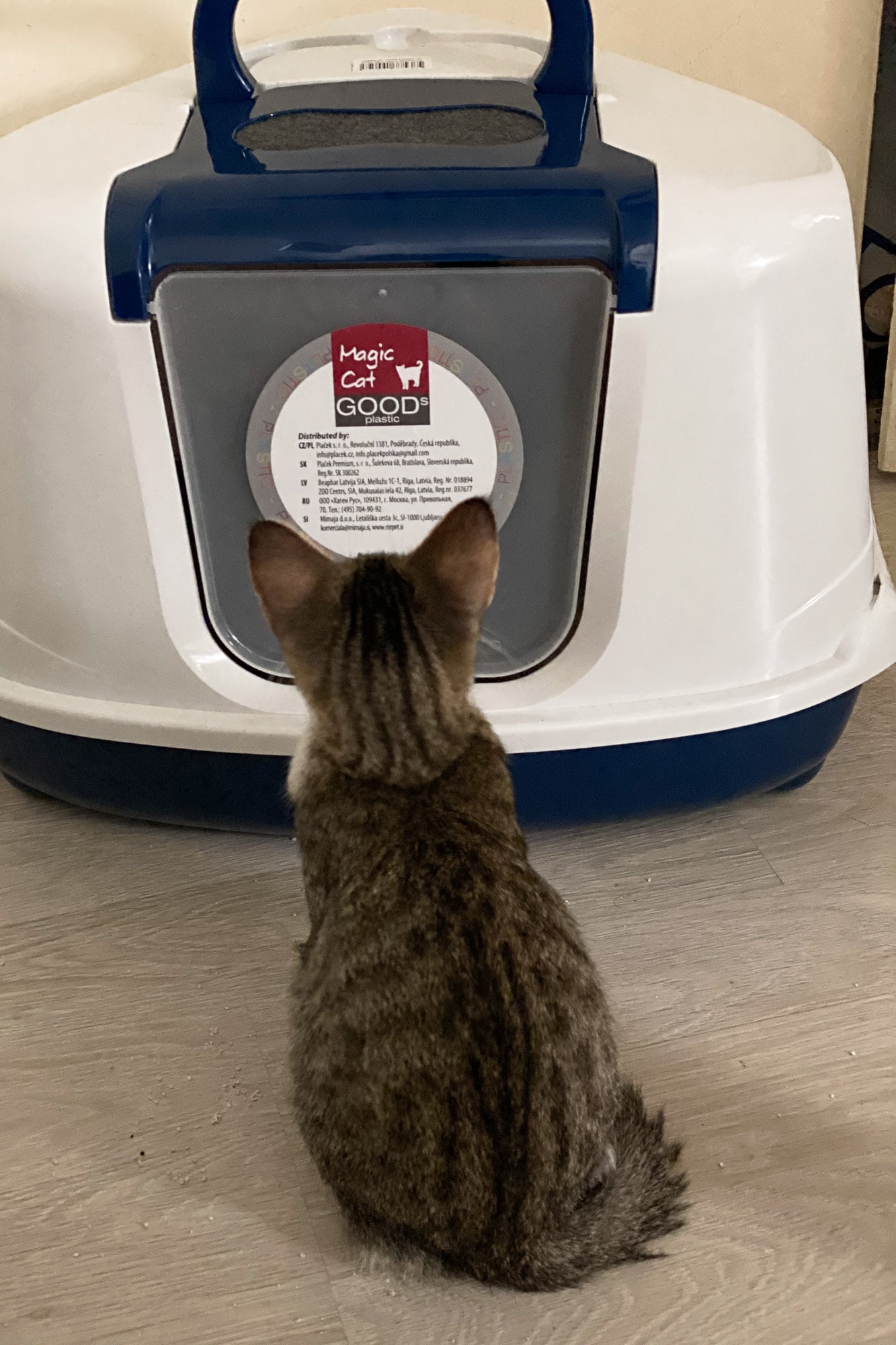 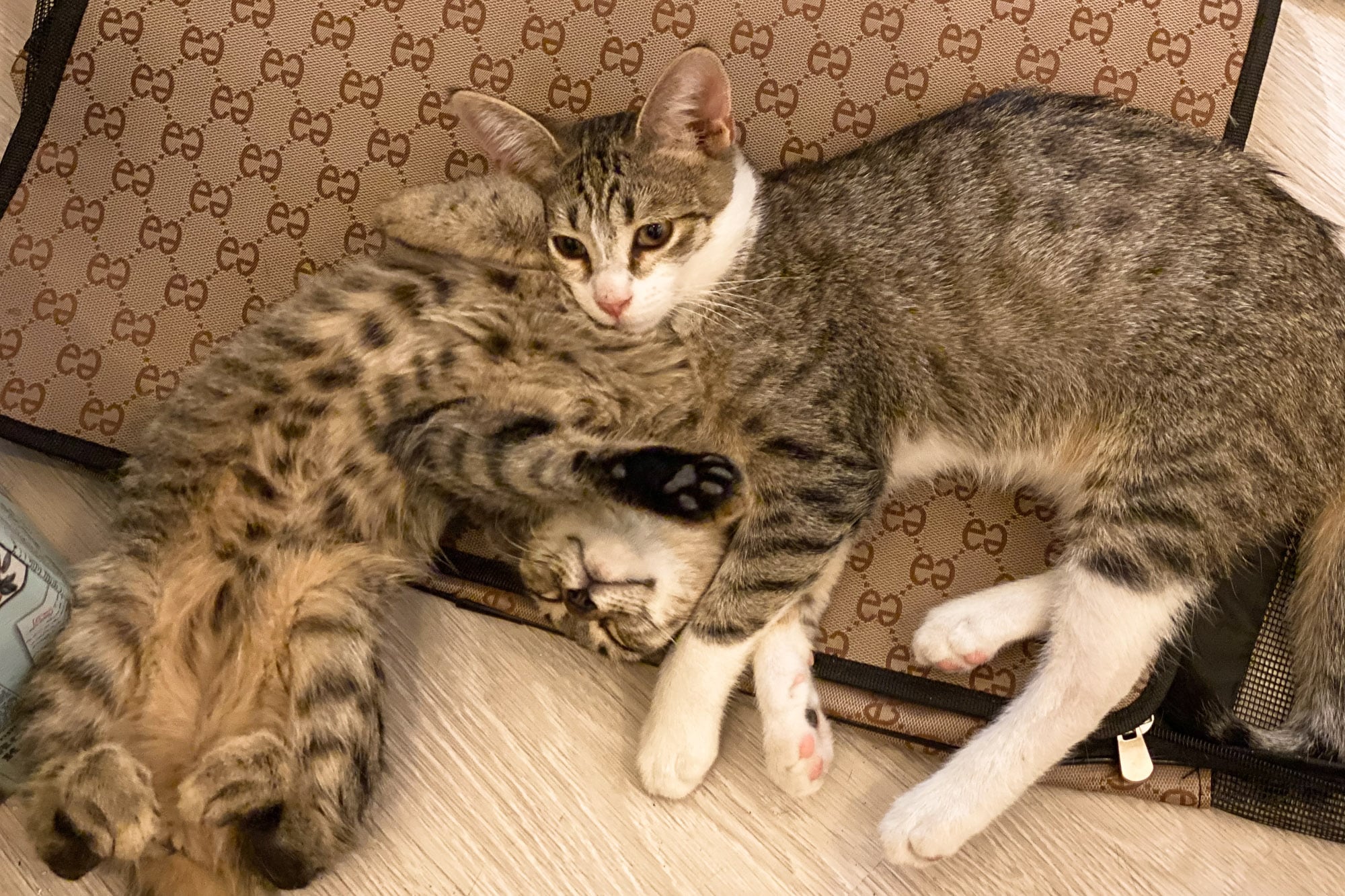 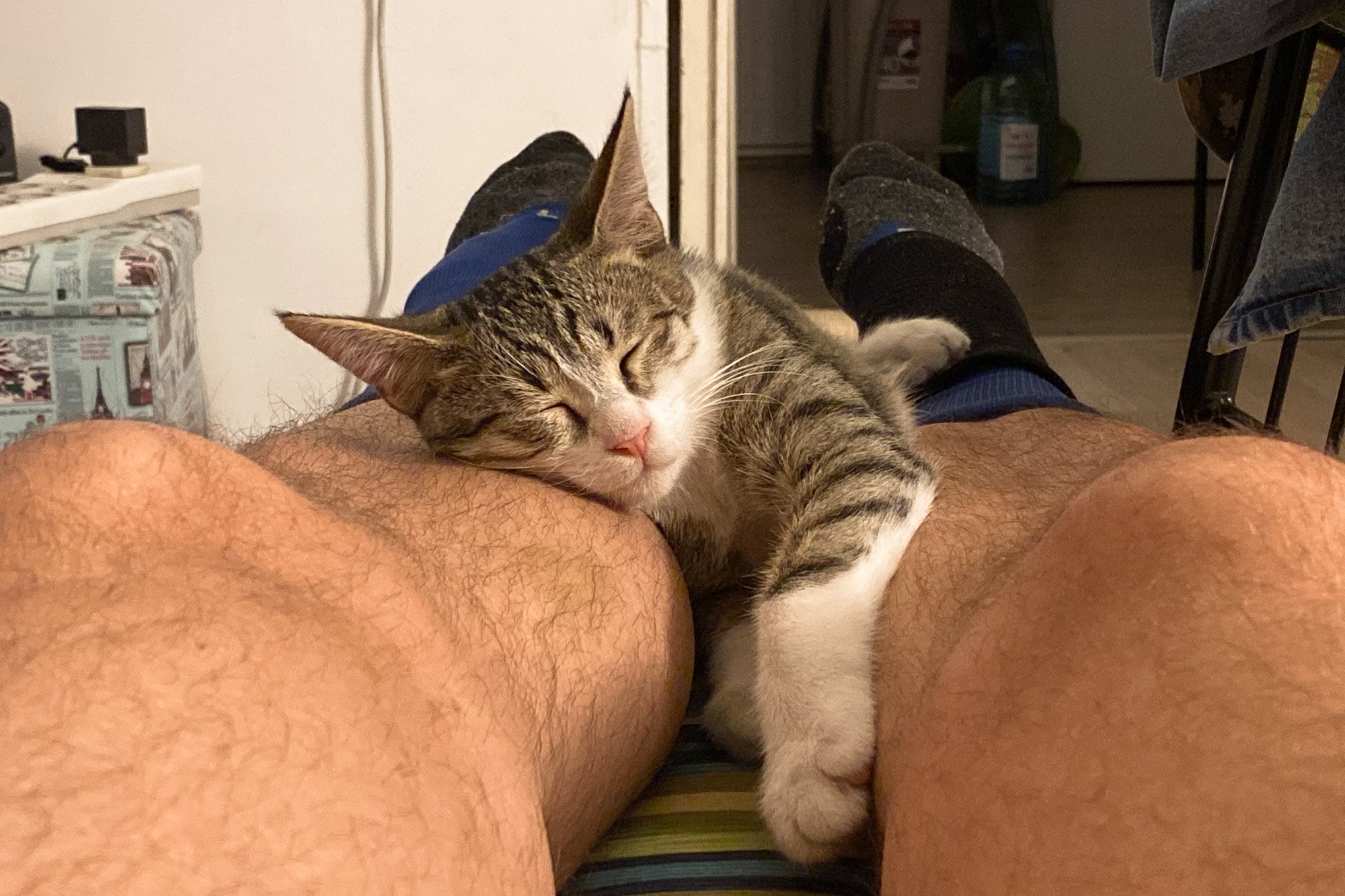 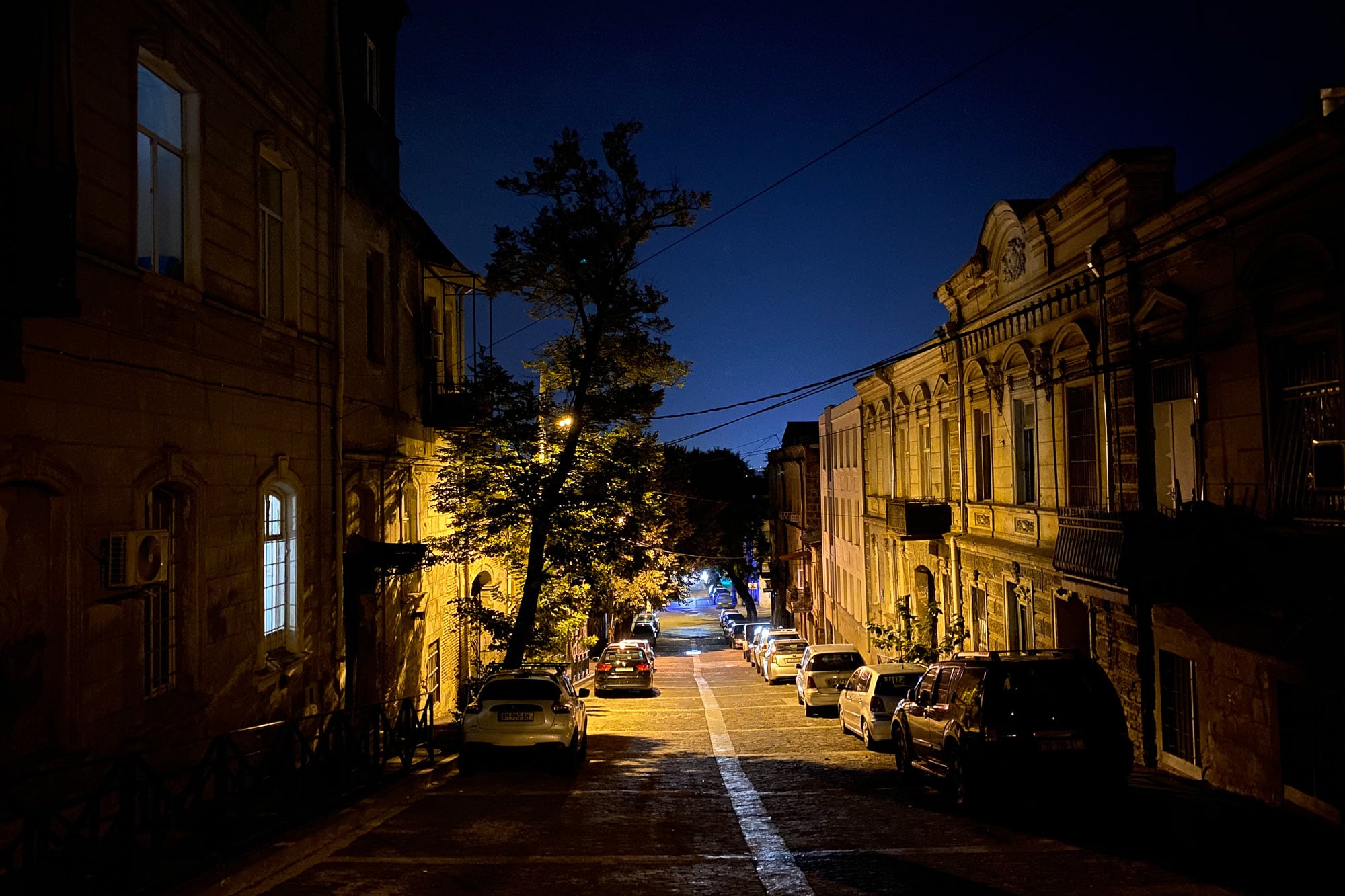 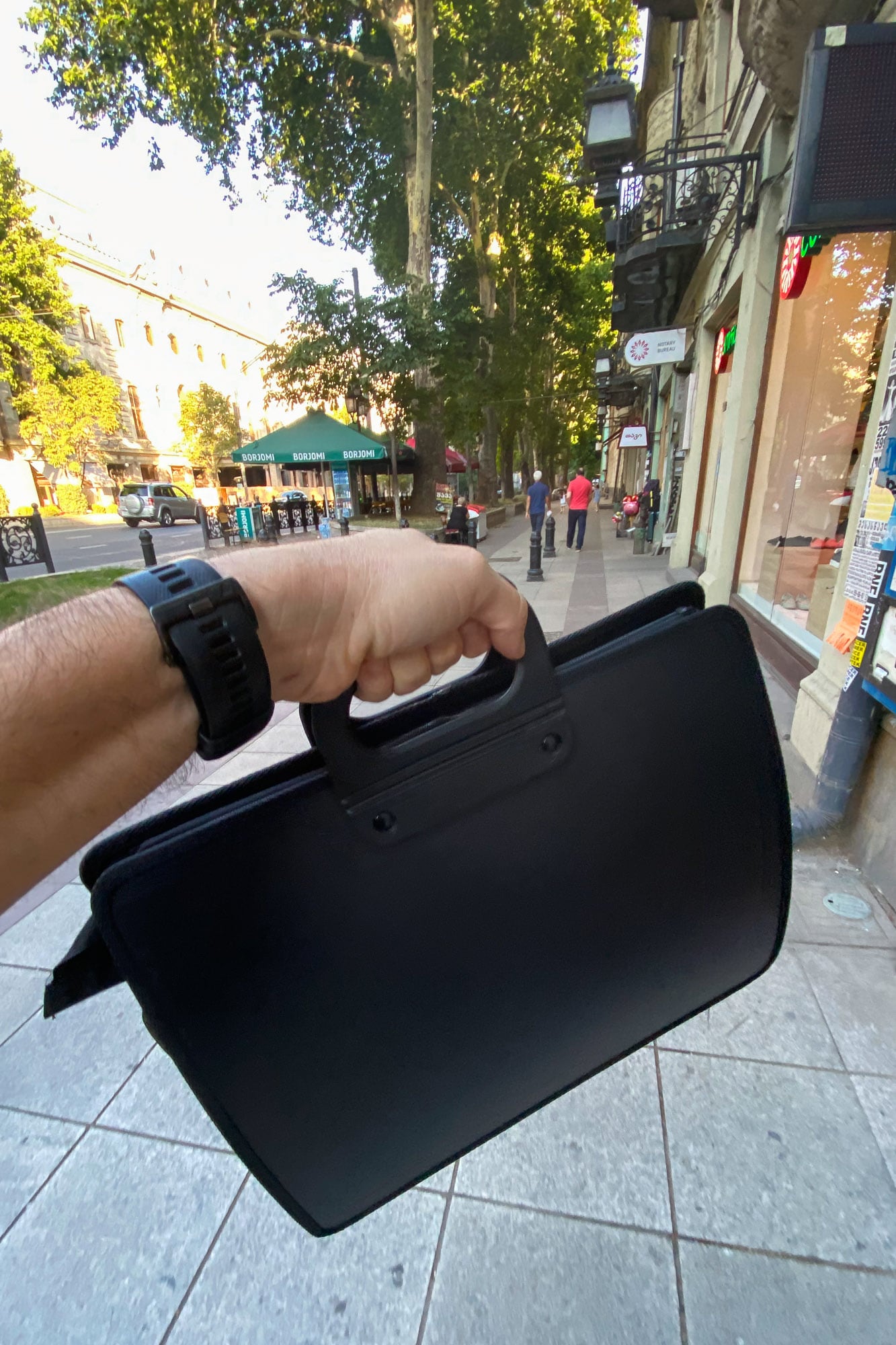