I met Huihui on the fourth day of my walk, about eighty kilometers from Beijing. I was very shy and insecure about my project at that time, and I didn’t know what to expect from people.

So when this stranger on his bicycle showed up next to me and started asking me questions (where are you from? where are you going? why do you look so tired?), I felt a bit awkward. I didn’t understand why he kept bothering me. Actually I just wanted him to leave.

But Huihui didn’t leave. He became my friend.

We traveled together for a while (Huihui on his bike, I on my feet), and it was through him that I learned to relax a little and put some trust in people. “Most humans want to be kind”, he would say, “it’s just that city life is fast-paced and complicated, so nobody really has the time and energy to take care of strangers.” Then he would point to the countryside around us, explaining: “Here life is still slow. If you come into one of these villages, and you put your backpack down in a corner and go to sleep somewhere, nobody is going to mess with your stuff. Everyone knows everyone.”

I decided to trust him and my instincts. After all, I figured, it can hardly be called a journey if you’re always busy protecting your belongings.

Huihui left after a few days, and I continued onward by myself. He lived in Shihezi, a city that was on my itinerary, a mere five thousand kilometers to the west. Every so often I would get a text message from him, urging me to keep walking, and walk fast! It was as if somewhere down the road my friend was setting the table, and he was worried that I might not make it in time for dinner.

I finally reached Shihezi three years later, after a hiatus of two years. Huihui took me to dinner (finally!), walked a whopping 57 kilometers in a single day with me, and helped me when the police got a bit unhappy about my behavior.

Then I moved on, walking westward towards Kazakhstan, and then Kyrgyzstan, Uzbekistan, Turkmenistan, Iran…

Huihui and I didn’t talk much, but we knew we were friends. For me, it felt good to know that somewhere behind me, somewhere along the road that I had walked before, there was this guy who had my back. My very first friend from the walk.

Then last week I received a message from an unknown sender. “I don’t know how to say this”, went the message, “but your beloved friend Zhu Hui died yesterday, on June 9th, 2020.” The sender was a mutual friend, who went on to tell me that they were going to scatter his ashes in the ocean. Huihui would have liked that, I thought. A child of the Gobi desert, he had always loved the sea.

And so I walked around until I ended up in a place overlooking a bunch of green. It felt like a good place to cry. Then I went to a church and lit some candles. One was for Huihui. One was for Teacher Xie, who had passed away two years earlier. I was alone with my candles, and it felt as if they were getting more and more. It also felt as if my way was dying behind me.

Then I went out and watched as some rain fell upon Tbilisi.

And then I made my way to the apartment I was renting and played with my kittehs. They didn’t know what had happened. They didn’t care. All they wanted was to both be in the same super small cardboard box, at the same time. 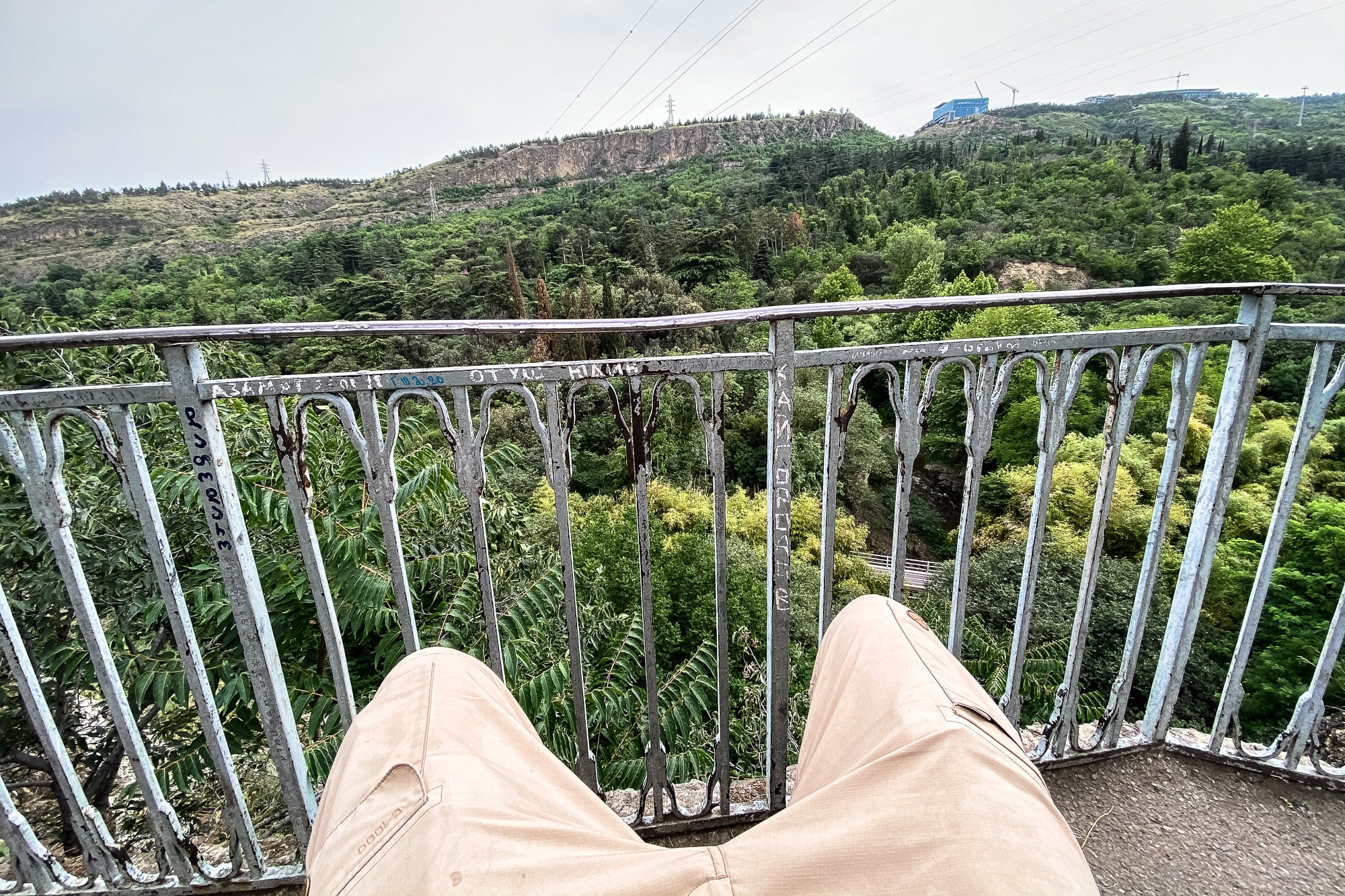 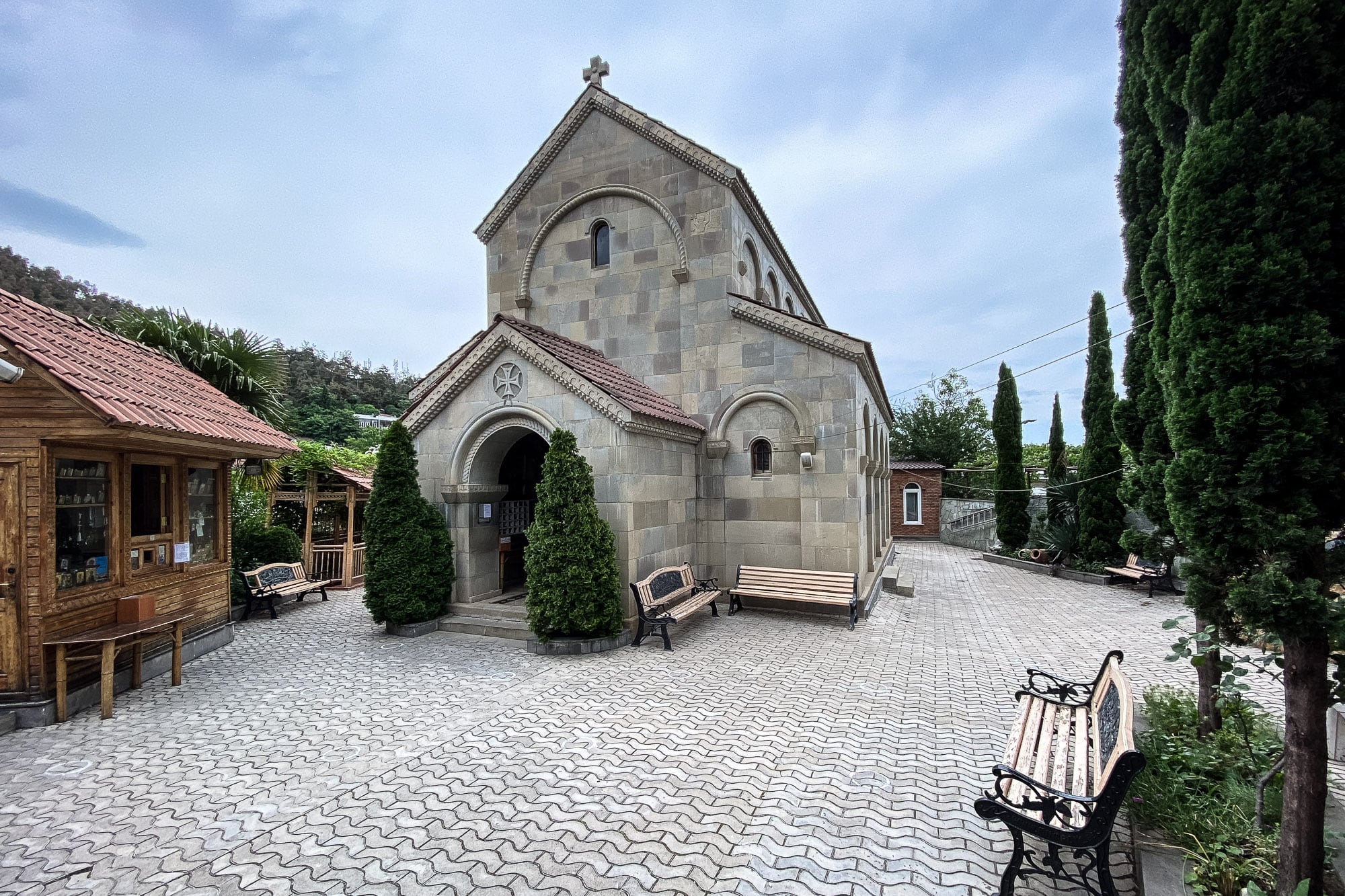 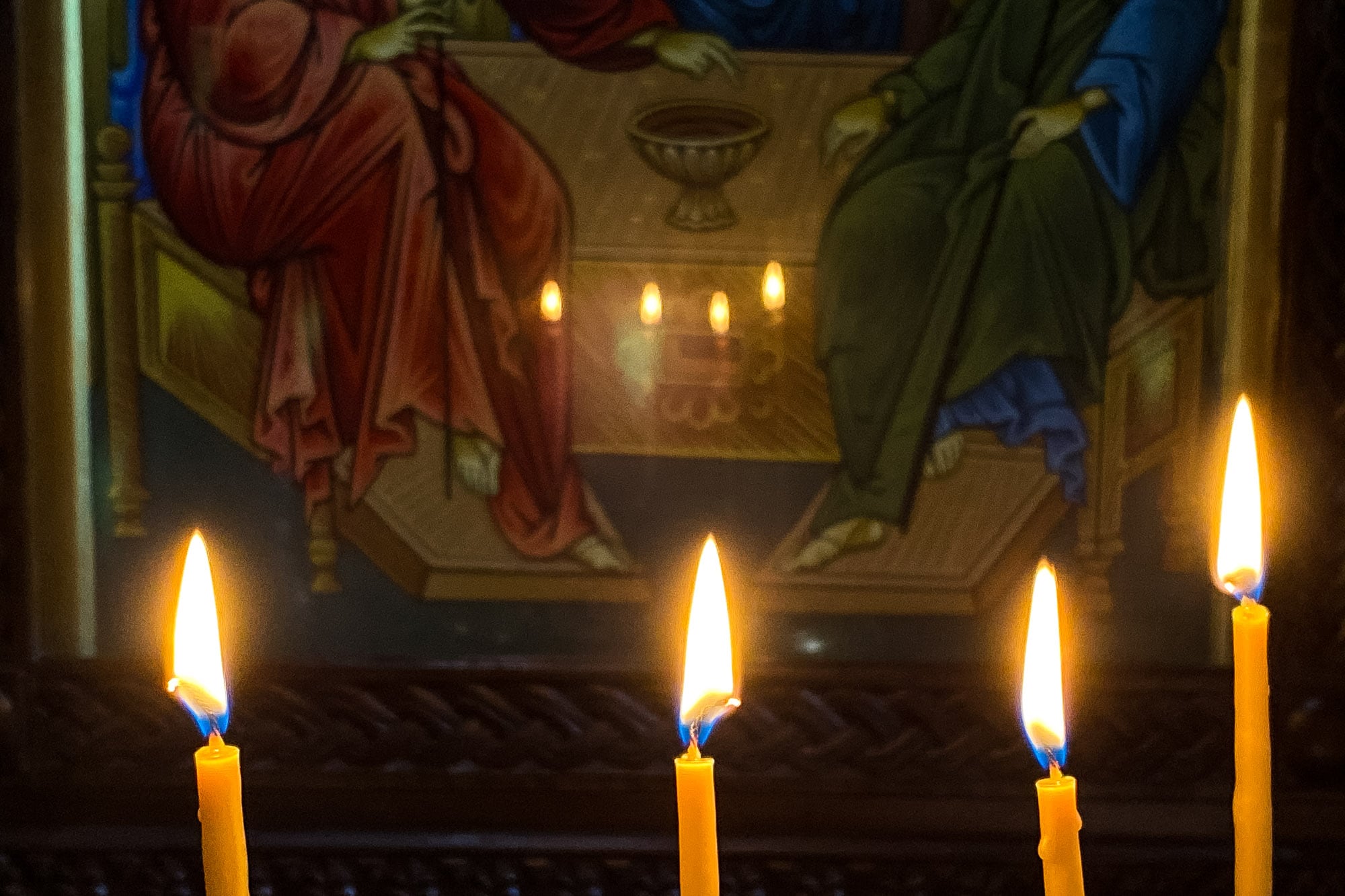 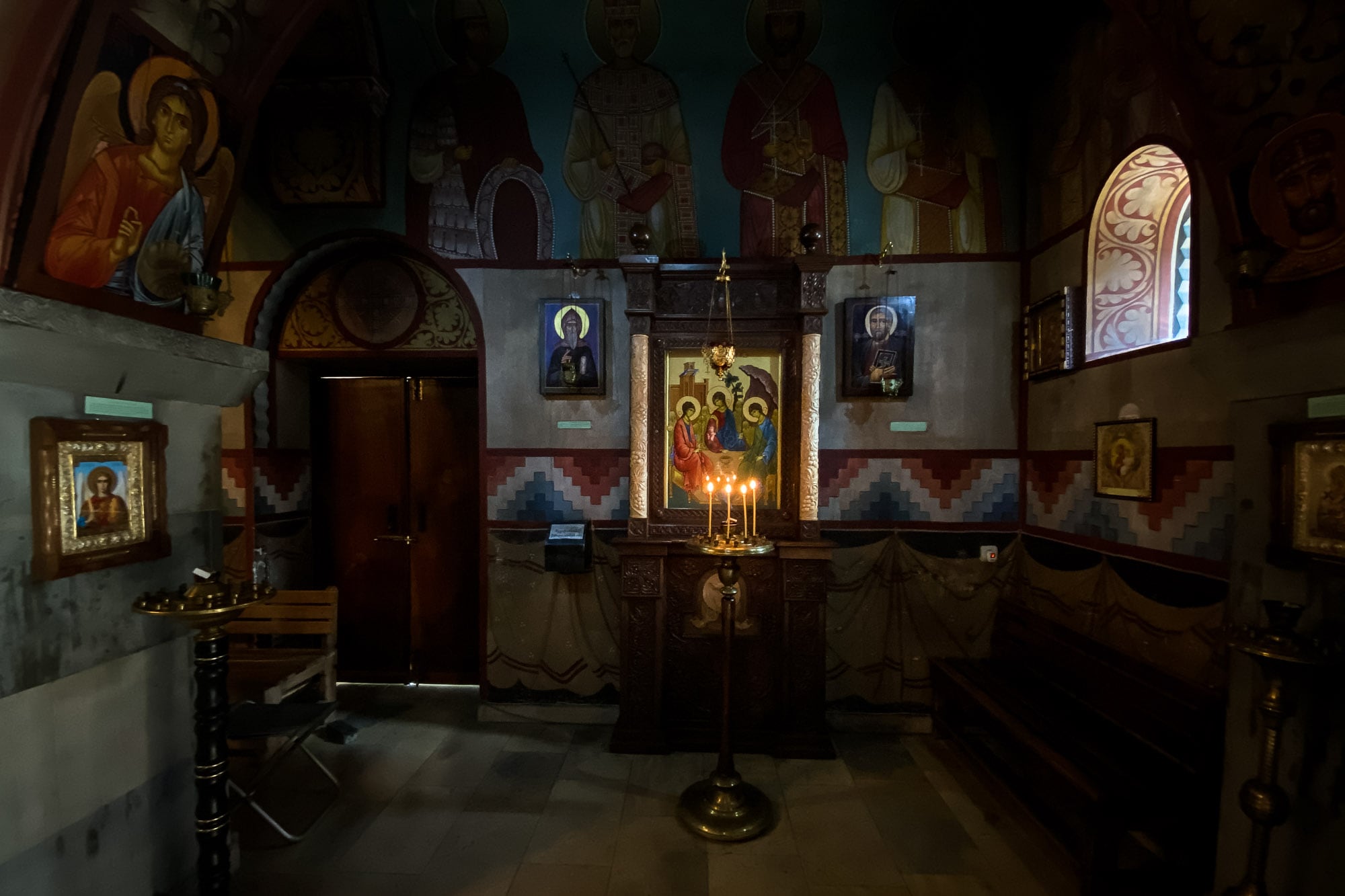 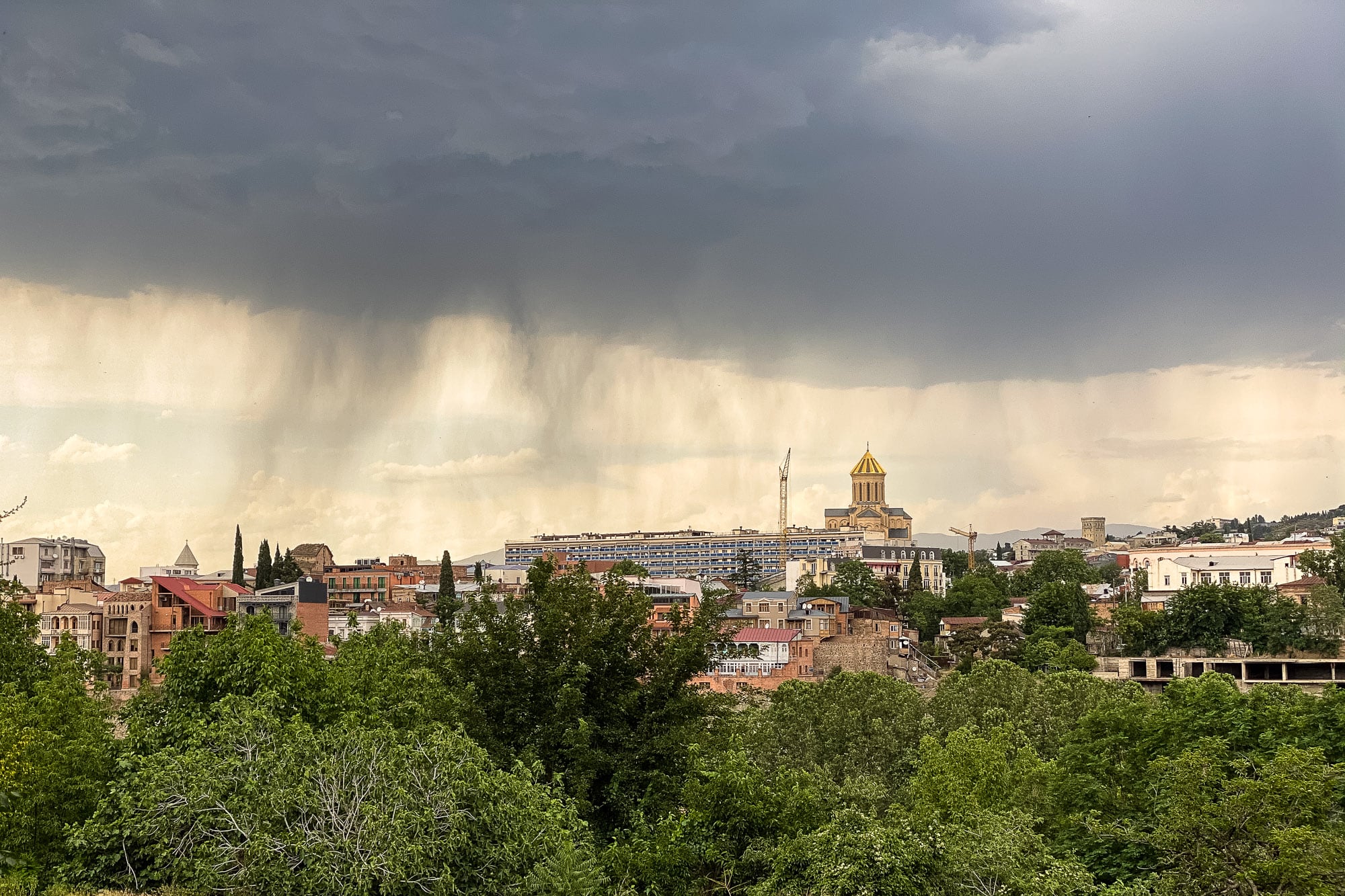 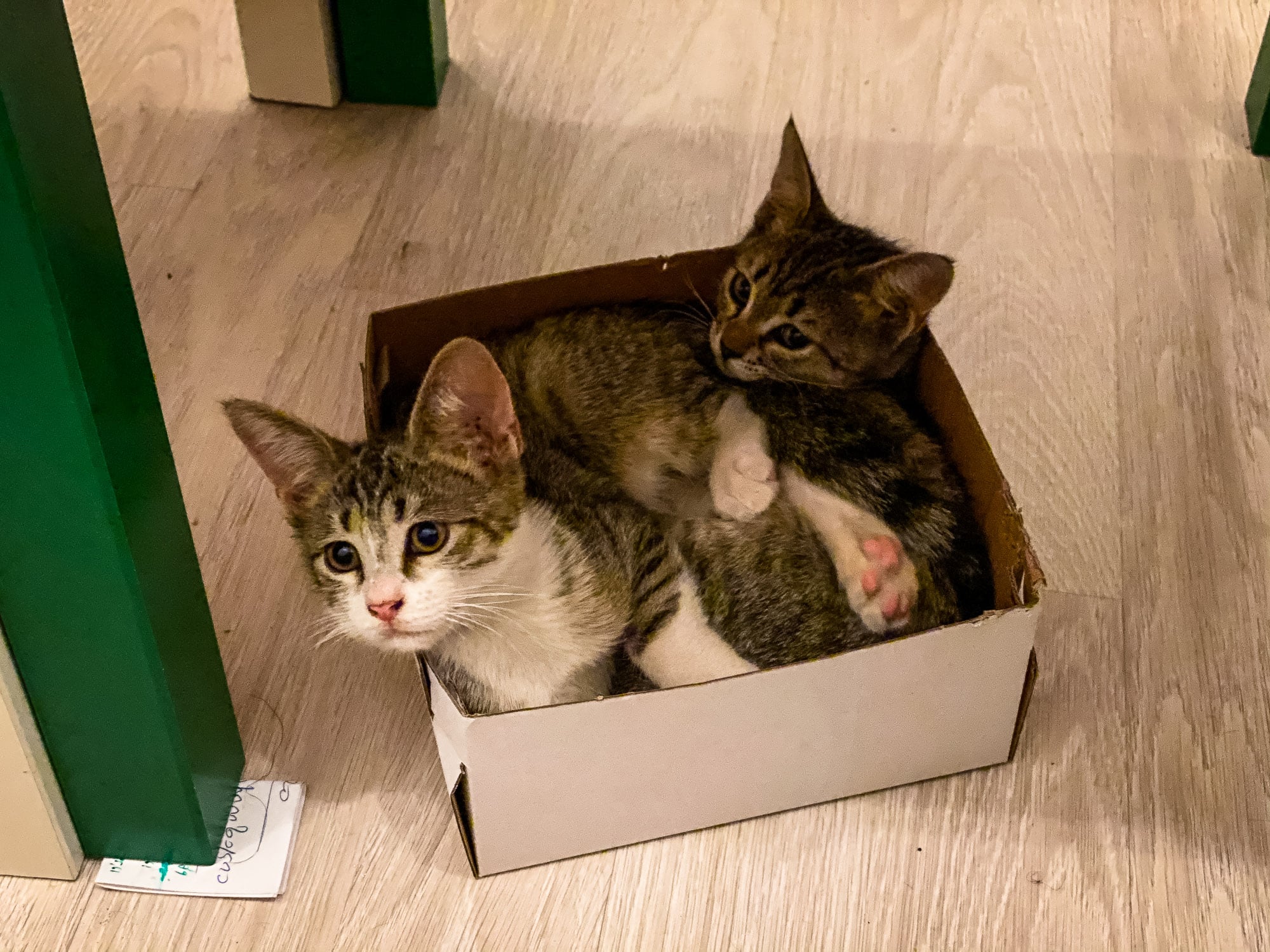