Funny how I have randomly ended up in a country that seems to be handling Covid19 pretty well, at least so far. Today’s stats for Georgia are: 721 total cases out of which 485 have recovered and 12 have died.

I think it comes down to luck and vigilance. Luck, because Georgia isn’t very attractive to Chinese visitors, which meant not much traffic from China during the outset of the infections in December and January. Also, it has an advanced US-funded research facility called the Lugar Lab (apparently the best in the region).
Vigilance, because the Georgian government decided to start screening (and often: refusing) Chinese visitors early on. Then, when the first cases appeared, the country was put under a strict lockdown.

Life has almost come to a halt: supermarkets still work, restaurants can do deliveries or takeaway, but almost everything else has been closed. Also, there’s a curfew: nobody is supposed to leave the house from 21:00 to 06:00.

There was a bit of anxiety around Easter, when priests of the Georgian Church announced that they were going to carry on as usual. Most people didn’t want to see full churches during these times, but try to tell that to religious folks!

The government didn’t seem too keen on butting heads with the Church, so they simply banned all car traffic for a whole week around Easter. No cars meant less people in churches (even religious people usually don’t want to walk long distances just to attend their Easter service). And so this problem was taken care of.

People here seem tired of the lockdown. Georgia isn’t a wealthy country, and the economy was bad even before the pandemic. But from what I can see on the streets of Tbilisi about 2/3 of the population wear masks and practice social distancing. And so the active cases have been getting less and less over the last few weeks.

I spend my days keeping busy with photo and video editing. I go to the park, I exercise, and I play with the cats a lot. I also got a Nintendo thingie, and sometimes I play Zelda. On a side note, I have been making lots of fried potatoes.

And so life goes on in these times of Covid19. 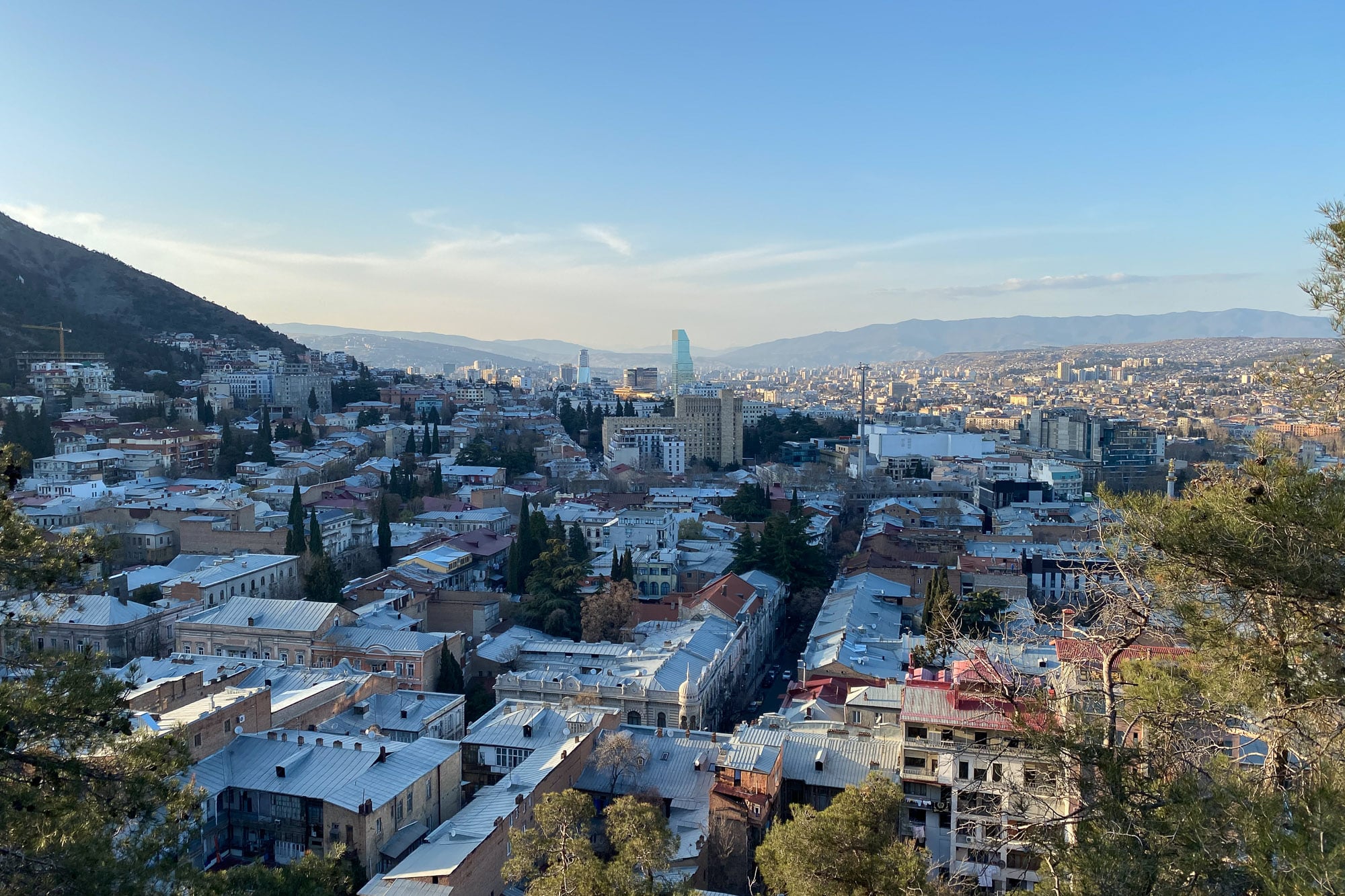 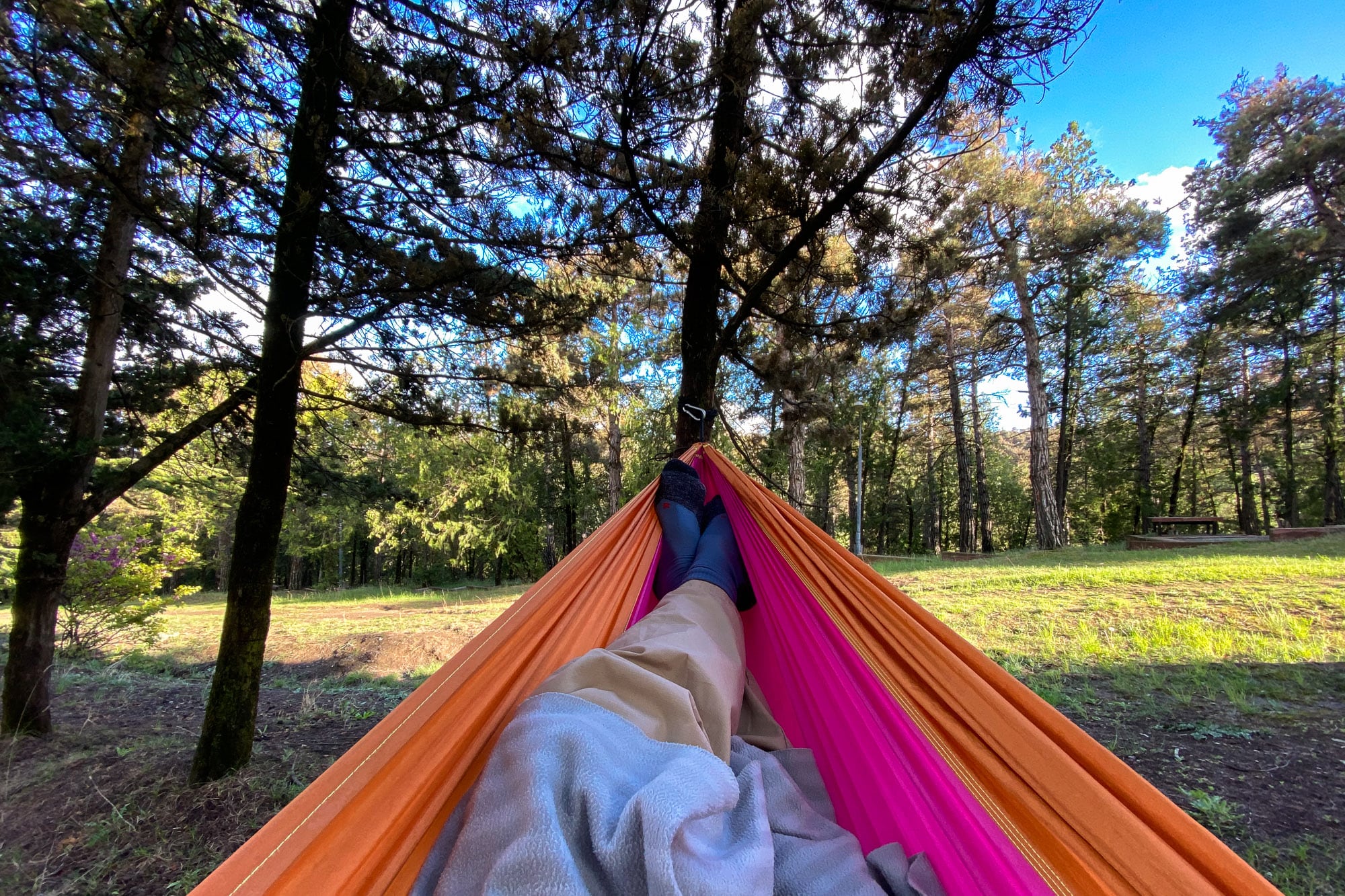 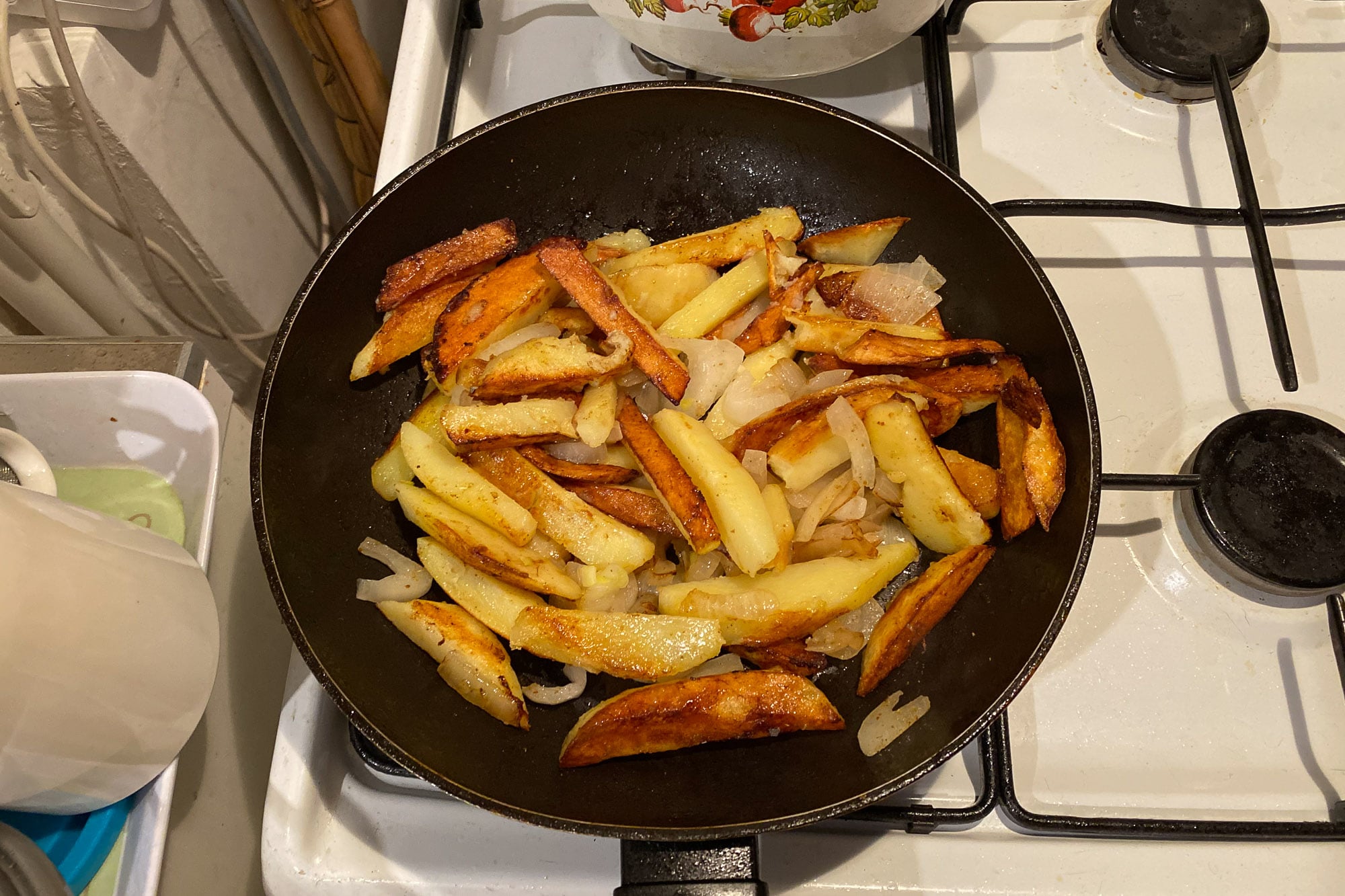 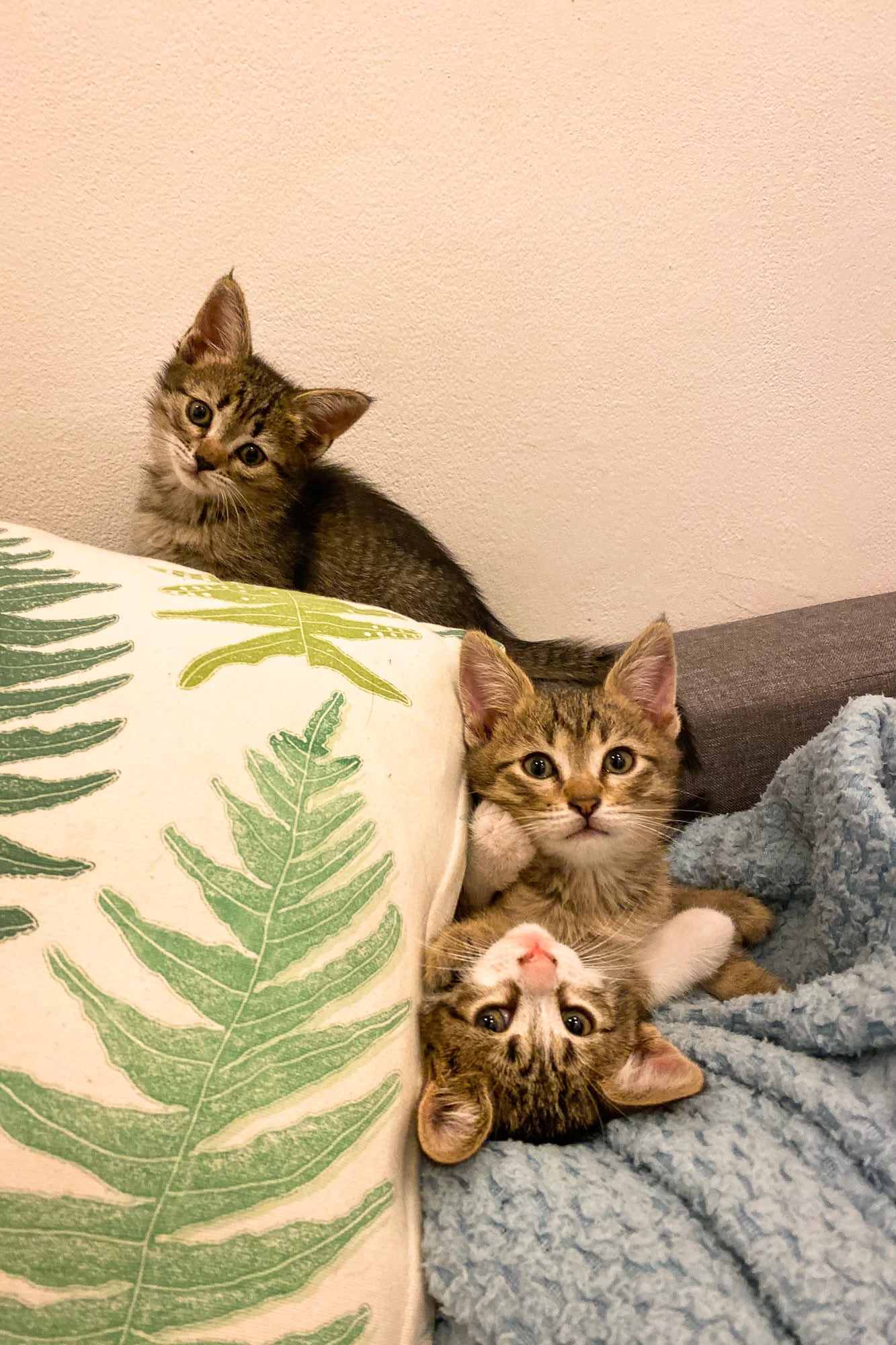