I wake up late, and when I do, I remember my dreams. There were two.

The first was about me arriving at my home on my final day of walking. There was a sense of relief that I had made it, but there was also a sense of panic that I had forgotten something.

The second dream was about the highest mountain on earth, snow-capped and stormy and all. In my dream there was a complex tunnel system with an elevator right under the summit, so getting there was actually quite easy. It was swarming with tourists.

I don’t know what either of these dreams meant.

When I finally decide to venture outside it is already dark. I go to a large square nearby. Here, Samsun looks like an average European city, complete with American fast food restaurants, a carousel, and even some Christmas decorations.

There’s a shopping area where some local stores offer everything from jewelry to religious books, but all of them are either closed or just about to close. I take a few pictures with some of the vendors, then I go back to my room.

It’s the end of the year 2019, and the Weird Beard Video has just passed the mark of forty million views. From the comments I get under the video it seems as if everyone sees something different in it. 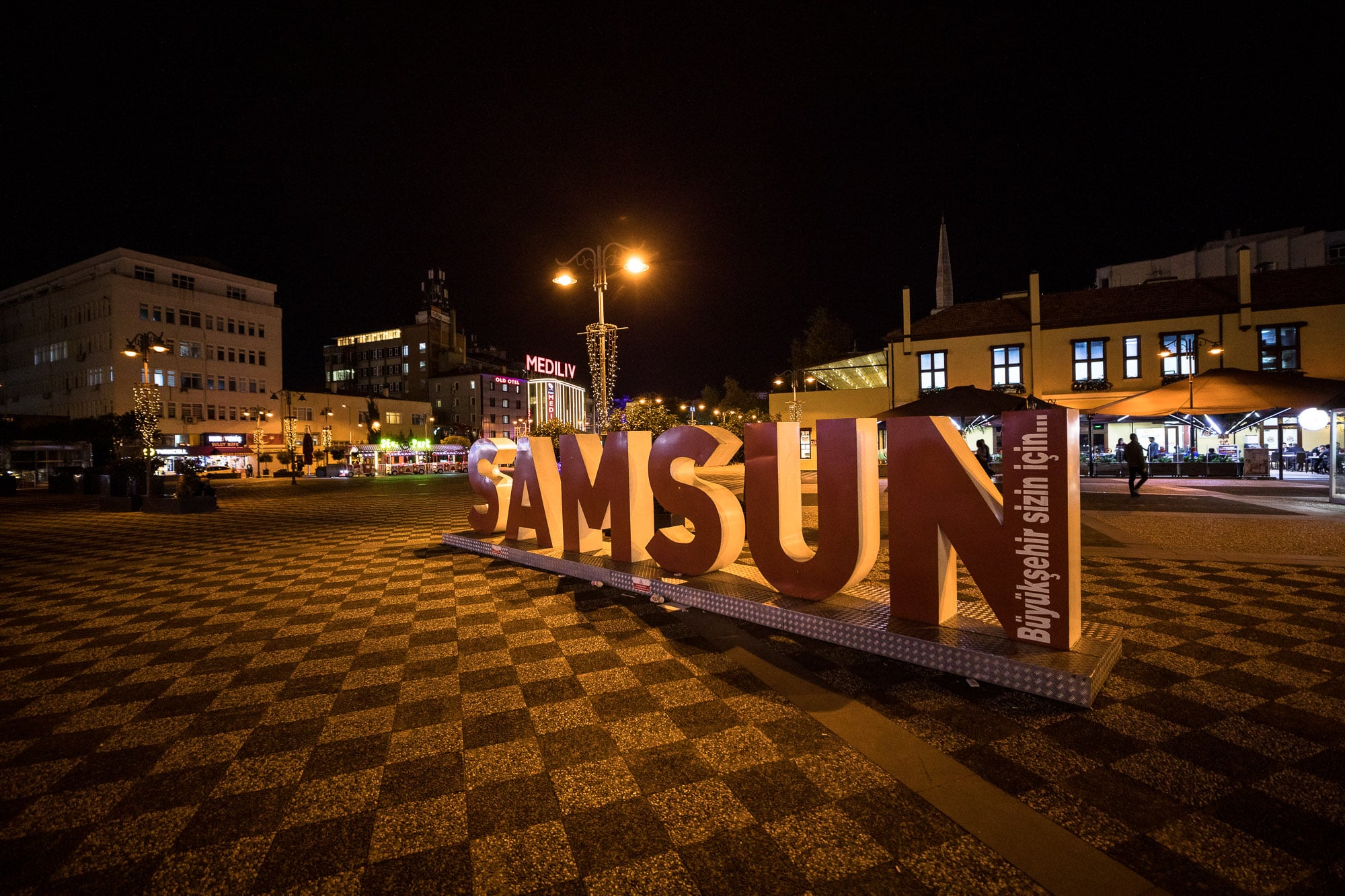 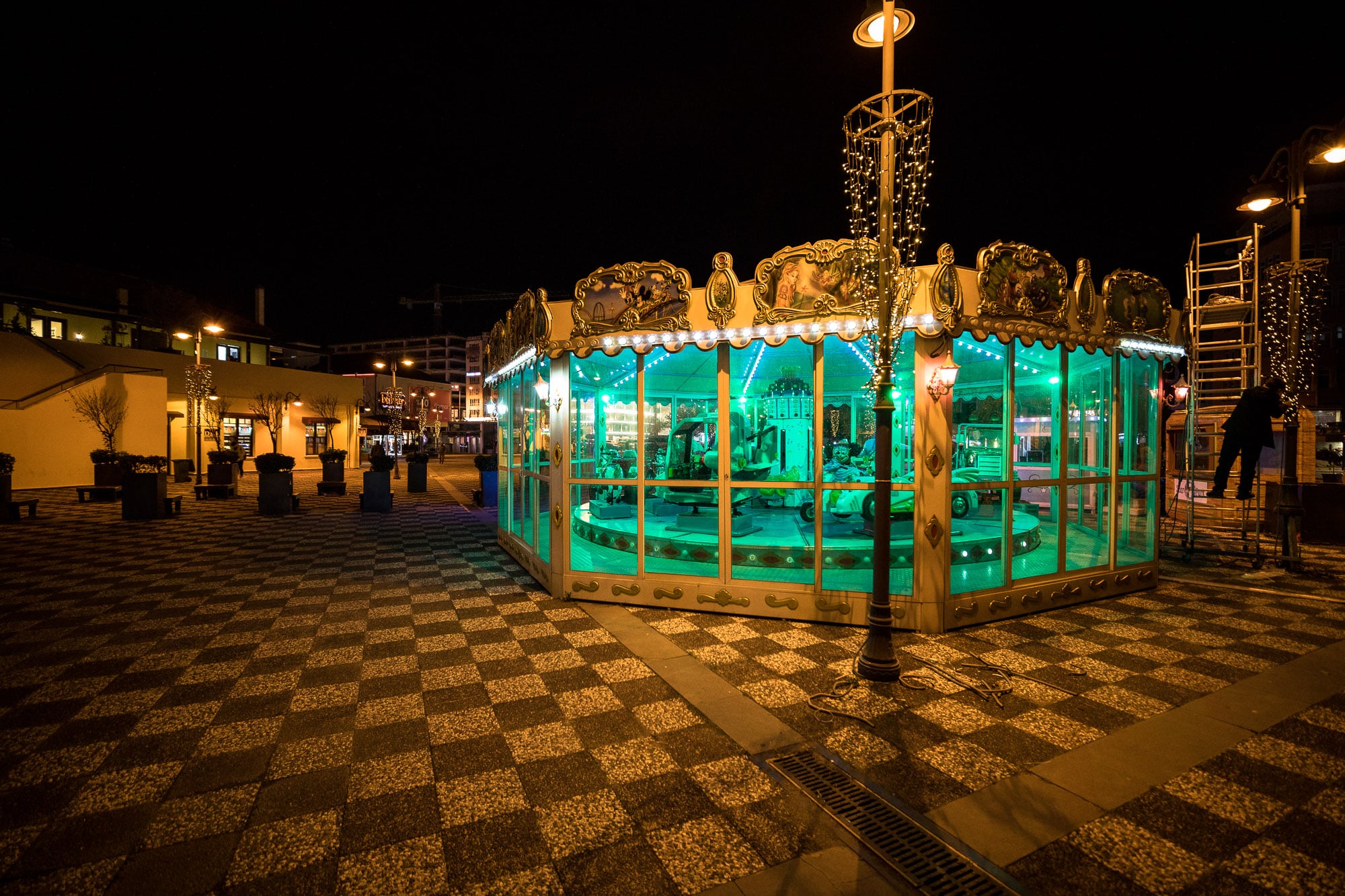 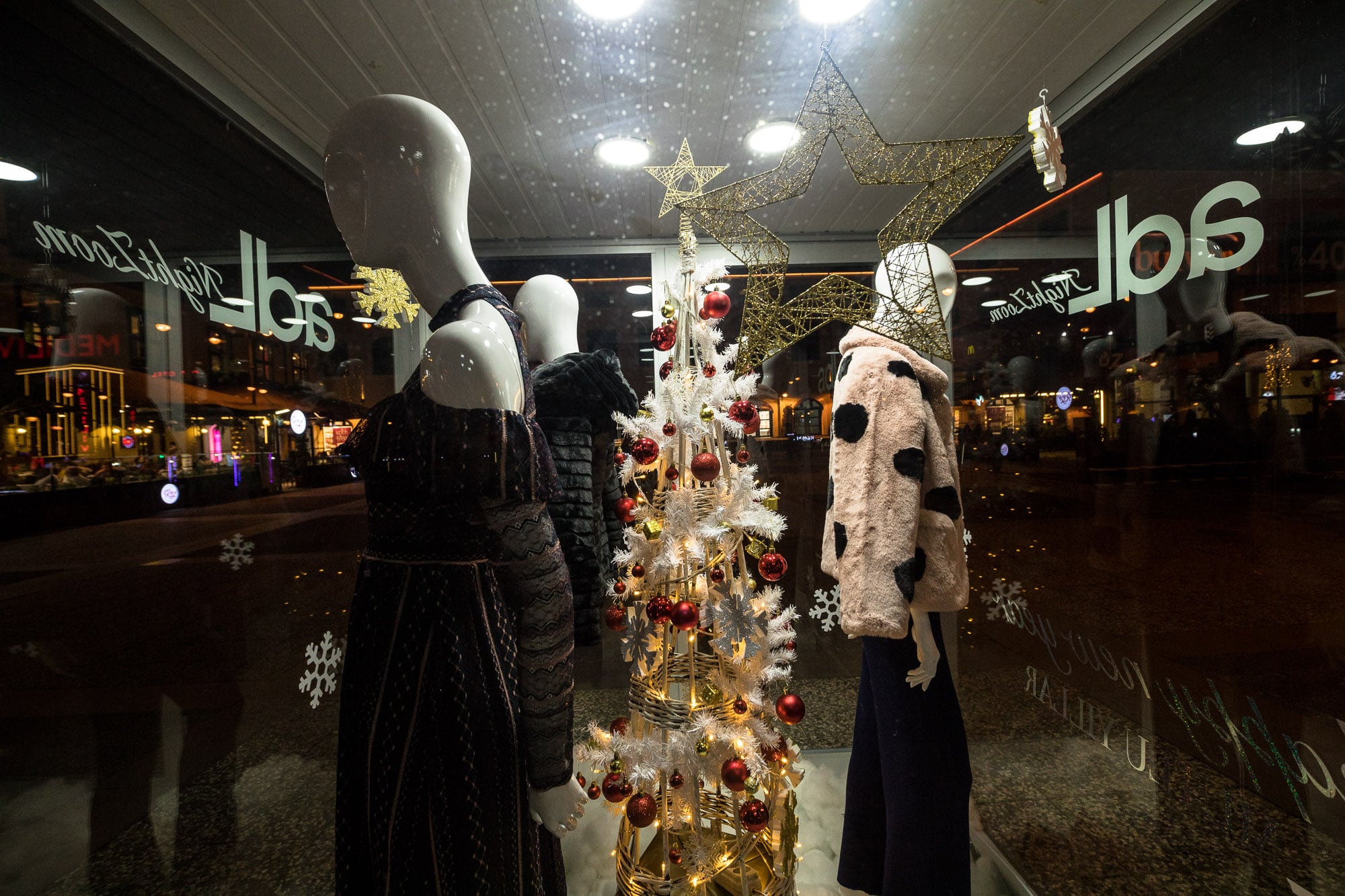 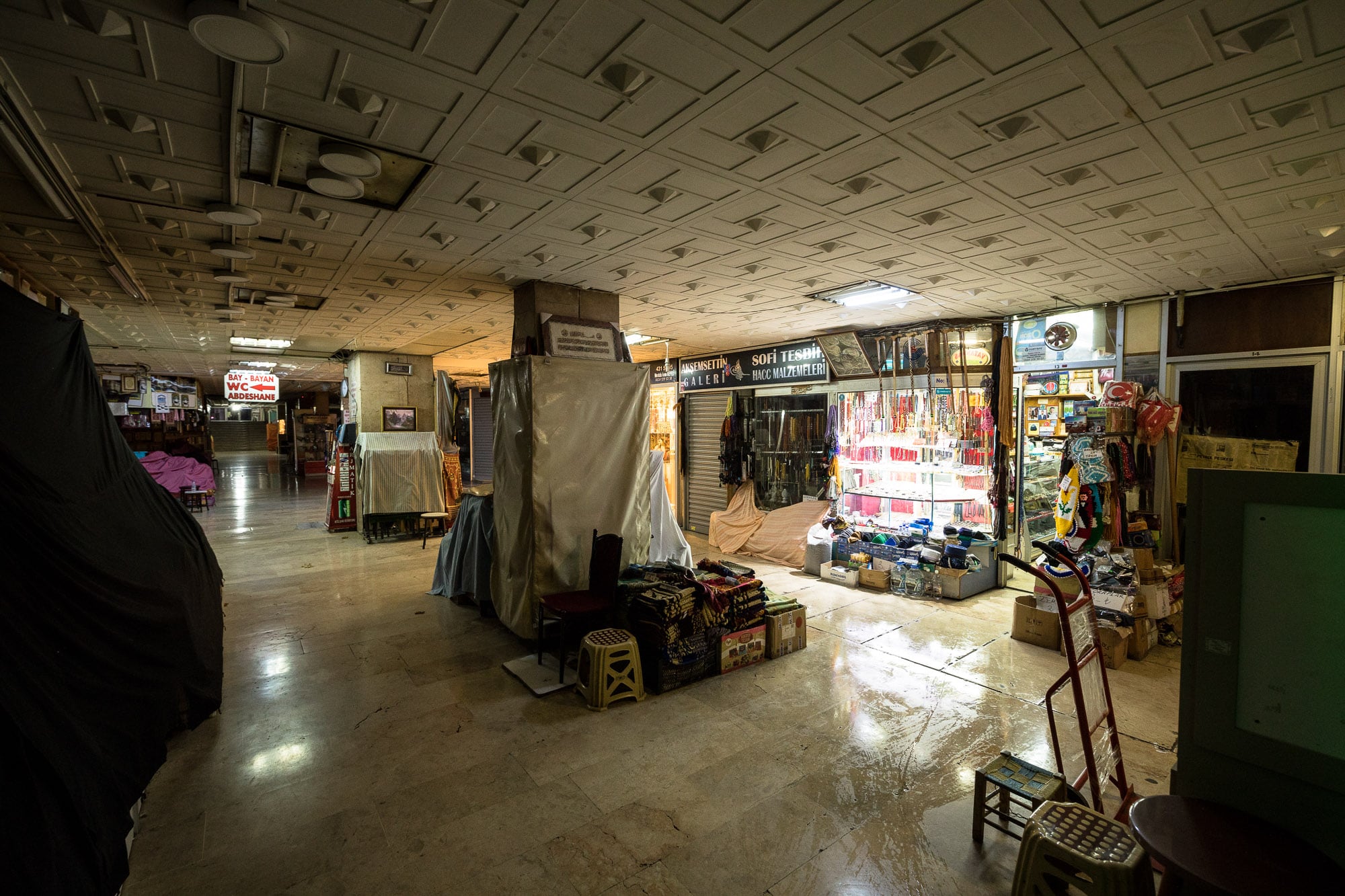 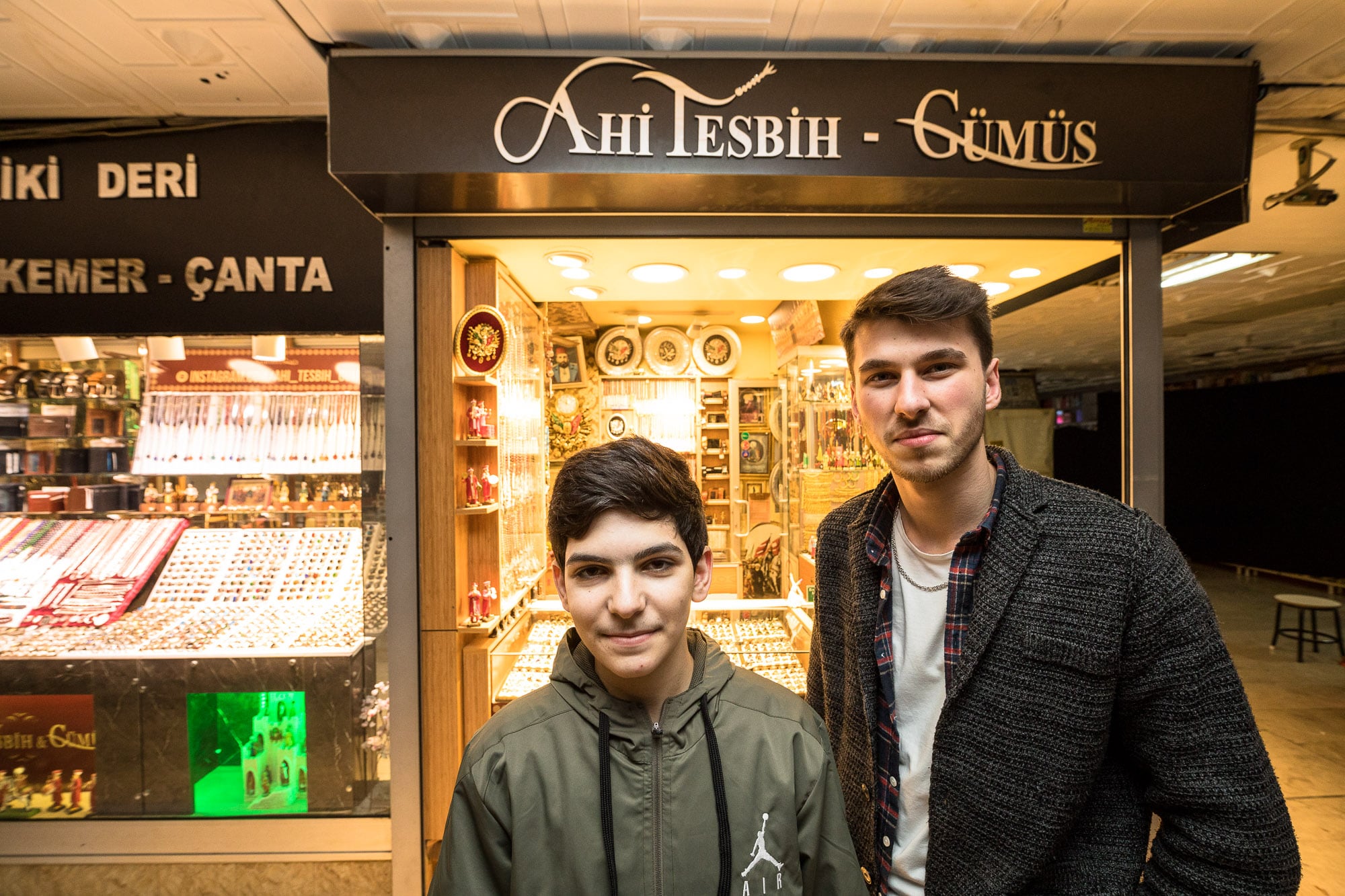 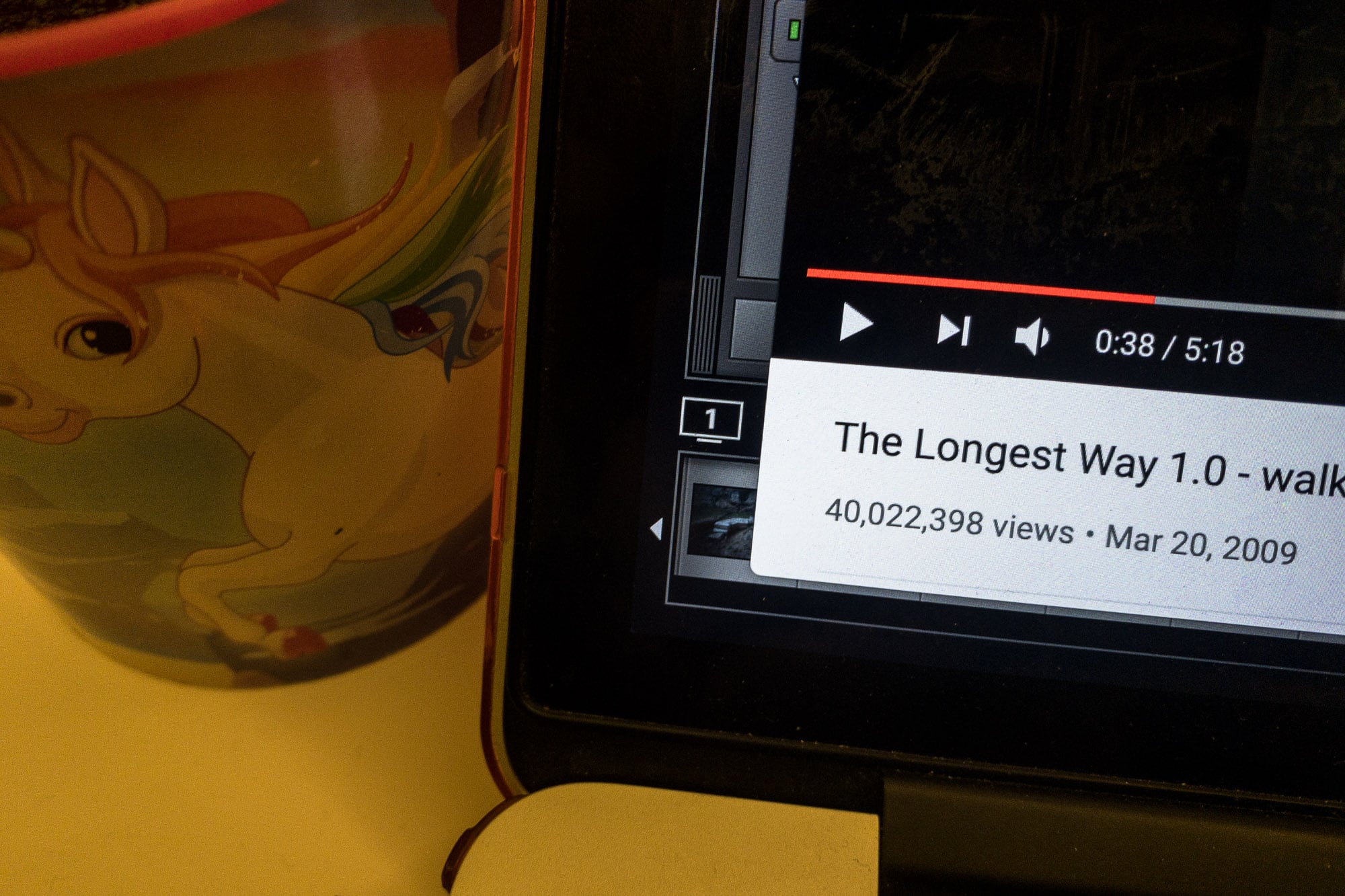