In the evening, when my head is about to explode, I have dinner topped off with sütlac, then I get on a minibus to Atakum. A friend is DJ-ing at a club there.

I get to the venue when it’s still a bit early and decide to walk around the block to buy a bunch of beers. It’s difficult to buy alcohol after ten in Turkey, and beer is expensive, as is all alcohol. I manage to buy some expensive beer and drink it. I also buy some chewing gum because I remember that I’m about to go to a club.

A little later, when I’m at the venue and the party has started, I receive a free beer with my ticket. The club is about half full. Besides Turks there seem to be lots of Africans and South Asians. The music varies from hip-hop to deep house. What’s most important to me: my DJ friend looks very happy. He is wearing a huge hat, and he has started his set with the opening lines of the Lion King: “Naaaaaaaaaants ingonyama bagithi baba”. It is very well received.

I don’t dance much, I drink. The beer in the club is even more expensive than outside, but I have somehow decided that what I really want tonight is to drink more of that expensive beer.

It’s quiet around me when I find myself sitting on a bench outside of the club. I am looking at the Black Sea in the darkness, there is a whistling tone in my ear, and I have typed something into my phone:

There it is. I have become a motherfucking poet. 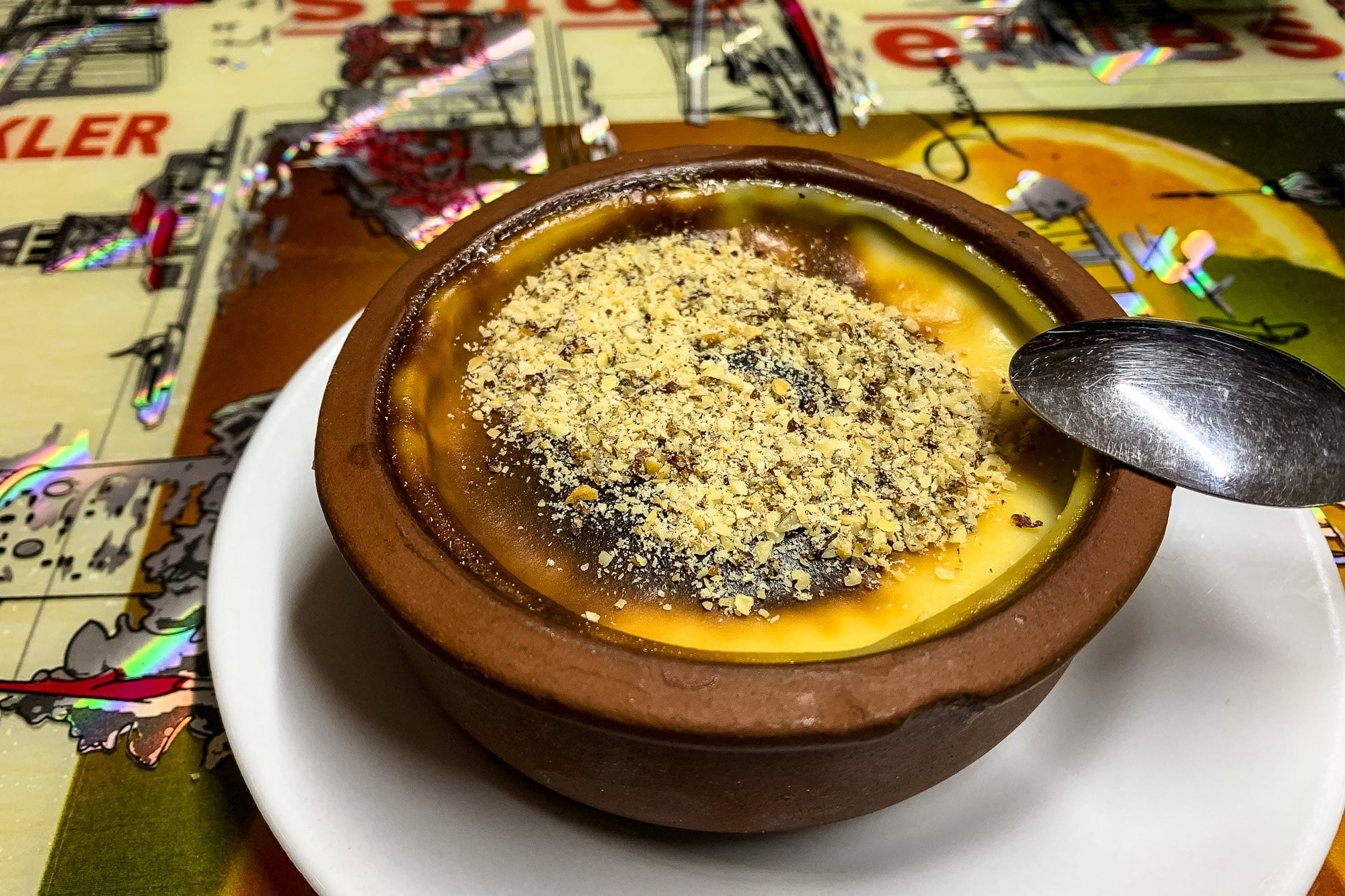 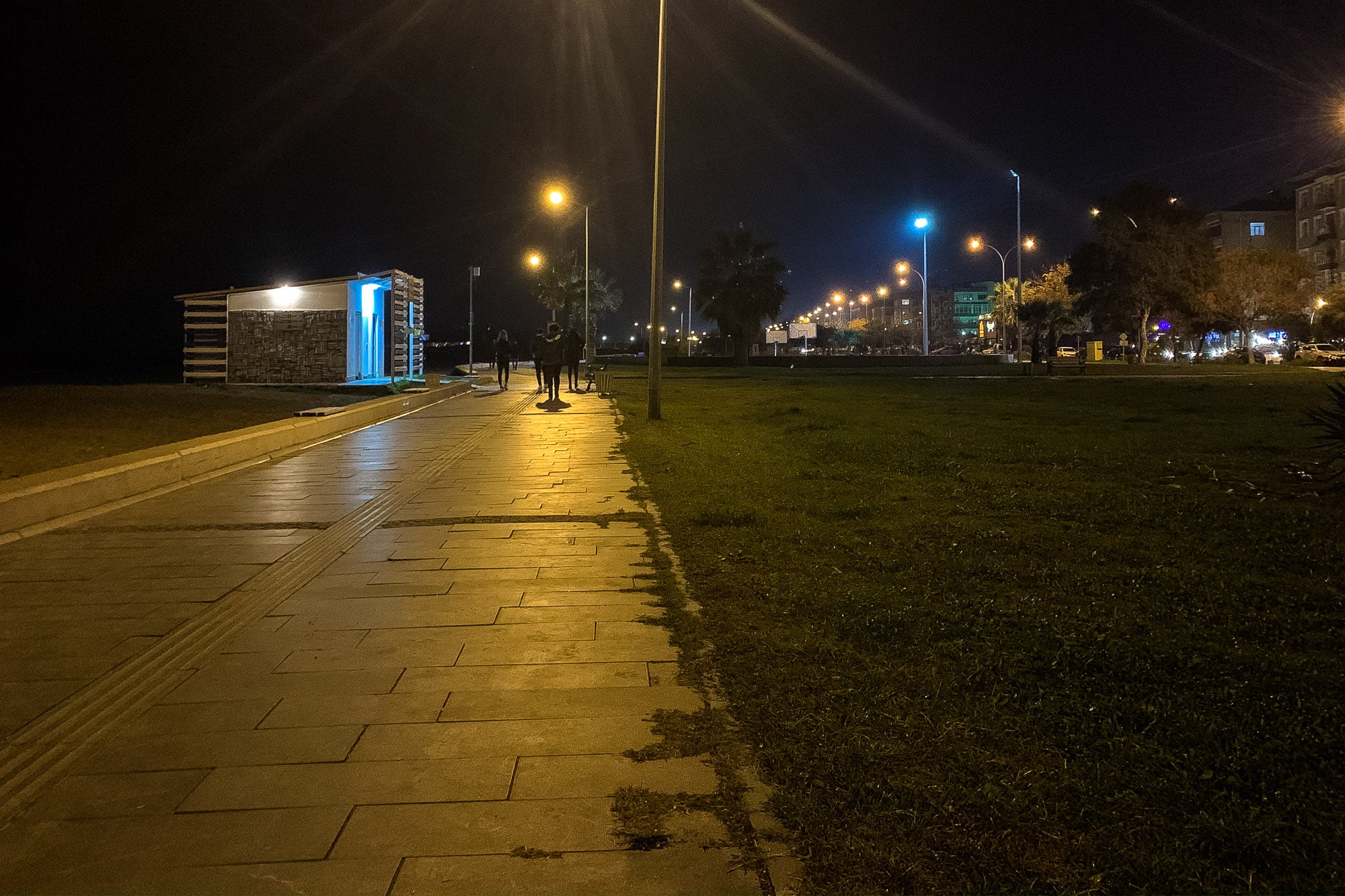 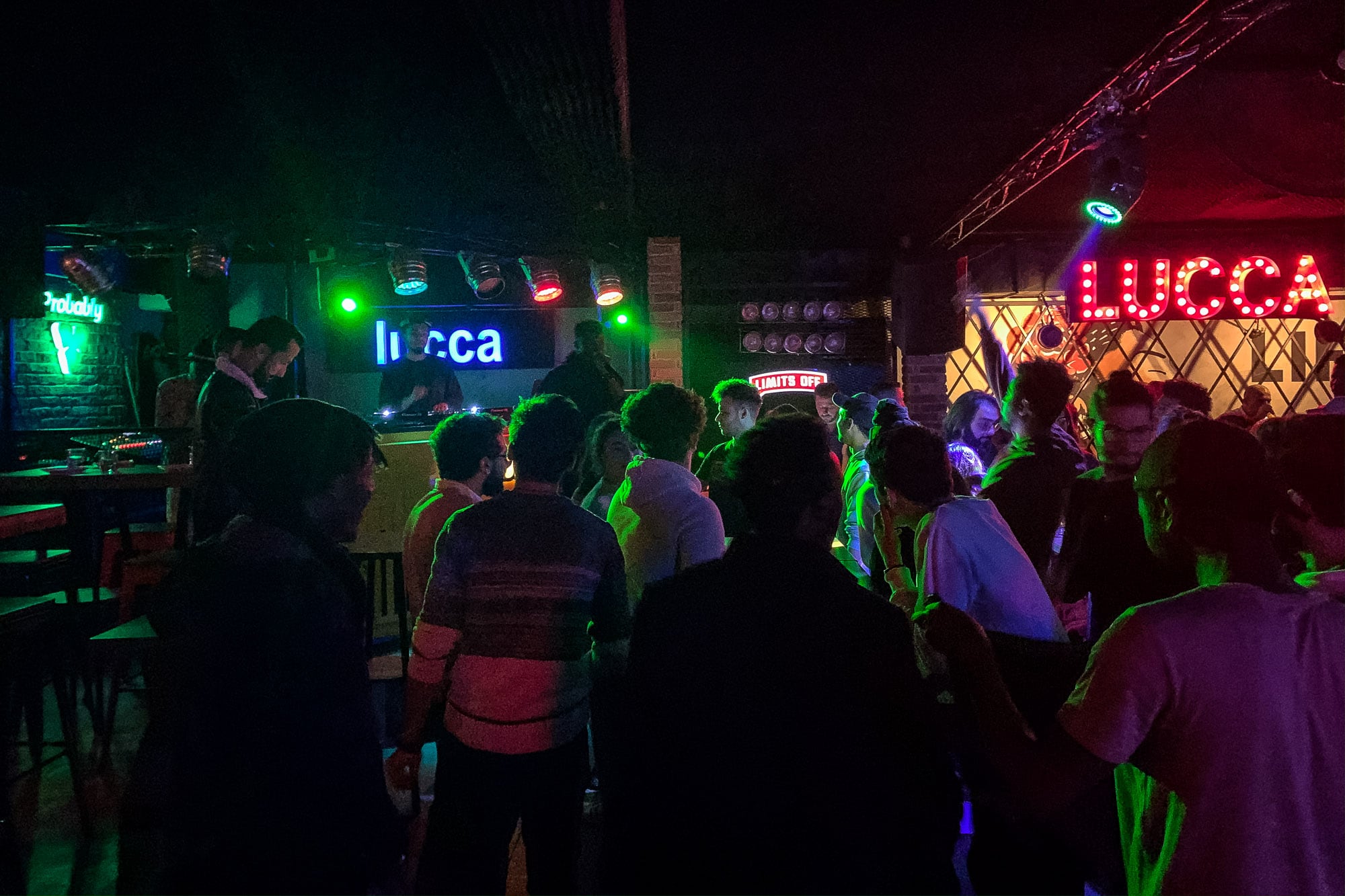 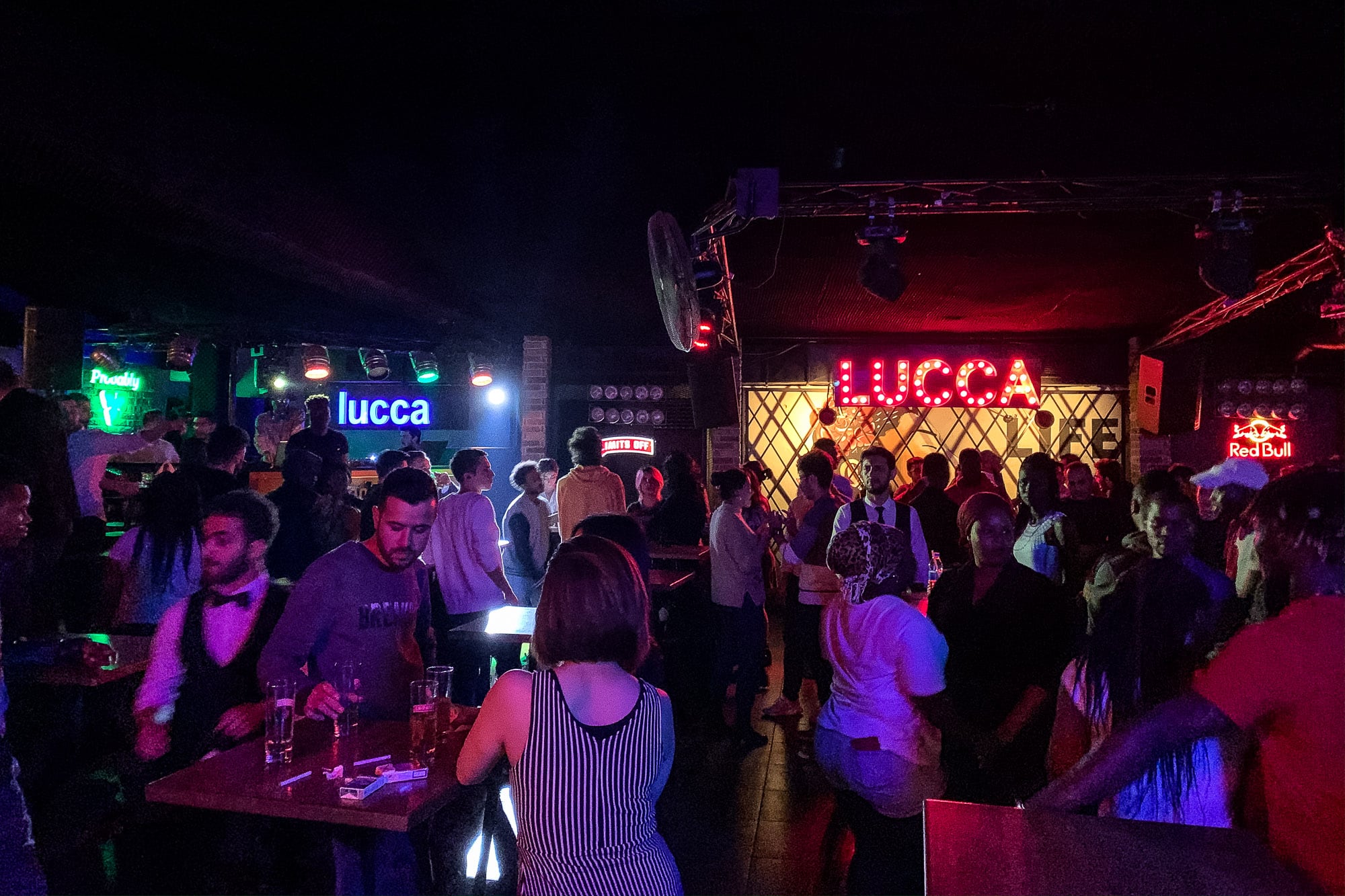