When I leave Gerze, I notice a few buildings that look like they might be old. Or maybe they’ve just been reconstructed. One of them is a large, empty villa that seems like it might get razed soon. Destroyed, as my friend Hairullah from Bafra would put it with a sweeping gesture.

The road rolls up and down until it reaches a beach where millions of pebbles are being pummelled by the waves. The waves are angry because they are being pushed and shoved by the wind. In the distance I can see a mountain that is connected to the mainland by a thin sliver of land. That must be Sinop, the thing on the map that you can see sticking out from the center of Turkey’s Black Sea coast like a horn. It’s still far, though.

I walk on the highway for a while. Then I take a secondary road that shoots off from it and goes winding through the hills. It’s glorious, a festival of autumn colors left and right. The climbs are tough, though.

When I reach a tiny village called Lala, a man standing in a yard asks me where I’m headed. Sinop, I say. “Well, then you’re going the wrong way!” he laughs.
It takes us a while to figure out that the way proposed by the routing app is actually correct, albeit being a bit difficult. At this point it’s almost five in the afternoon.

Is there anywhere I could sleep, I ask him. He tells me to wait and discusses the issue with another man. Then he points to a dot on the map: “There, it should be possible there.” I look closer and understand that it’s a gas station. 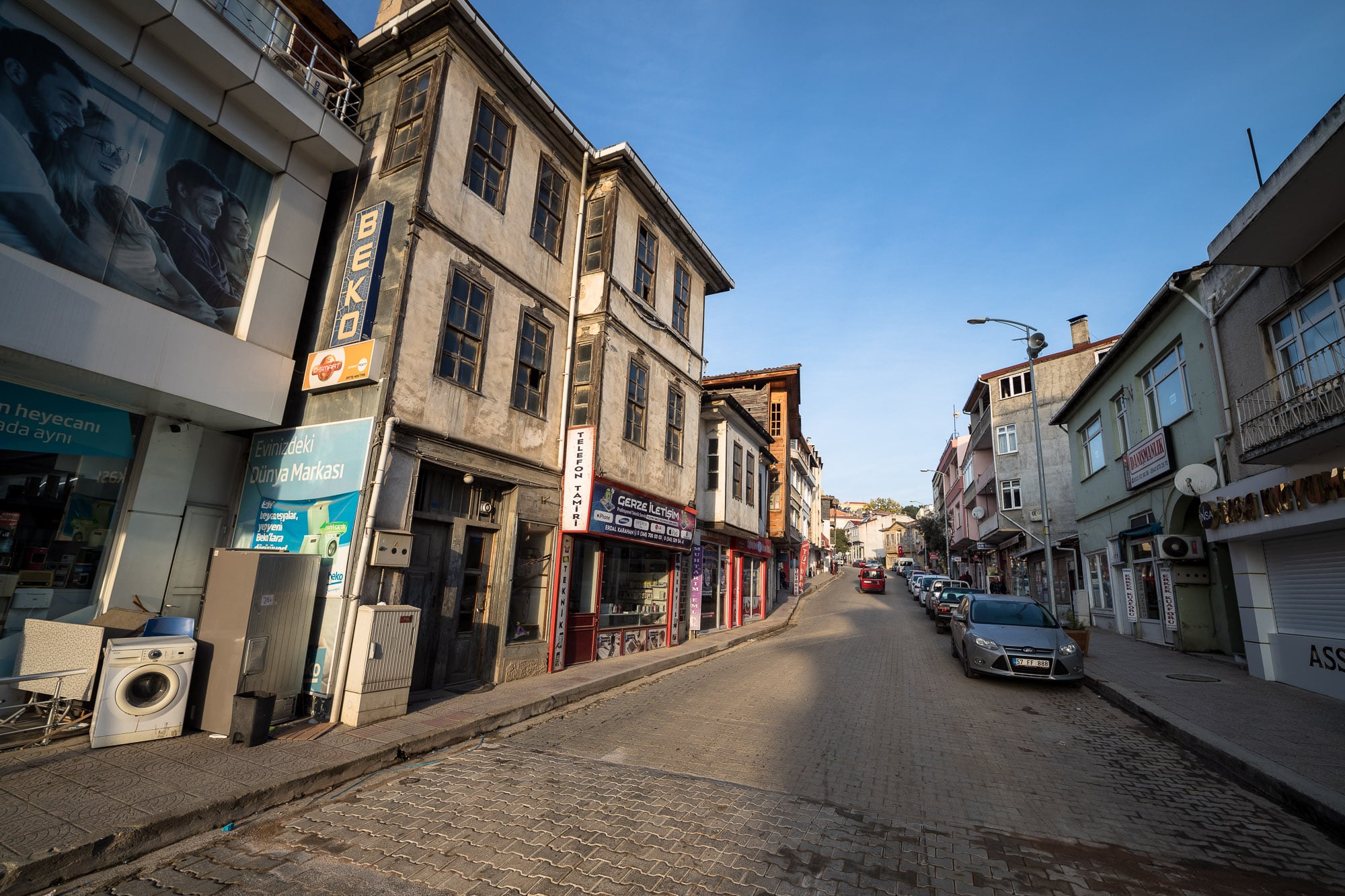 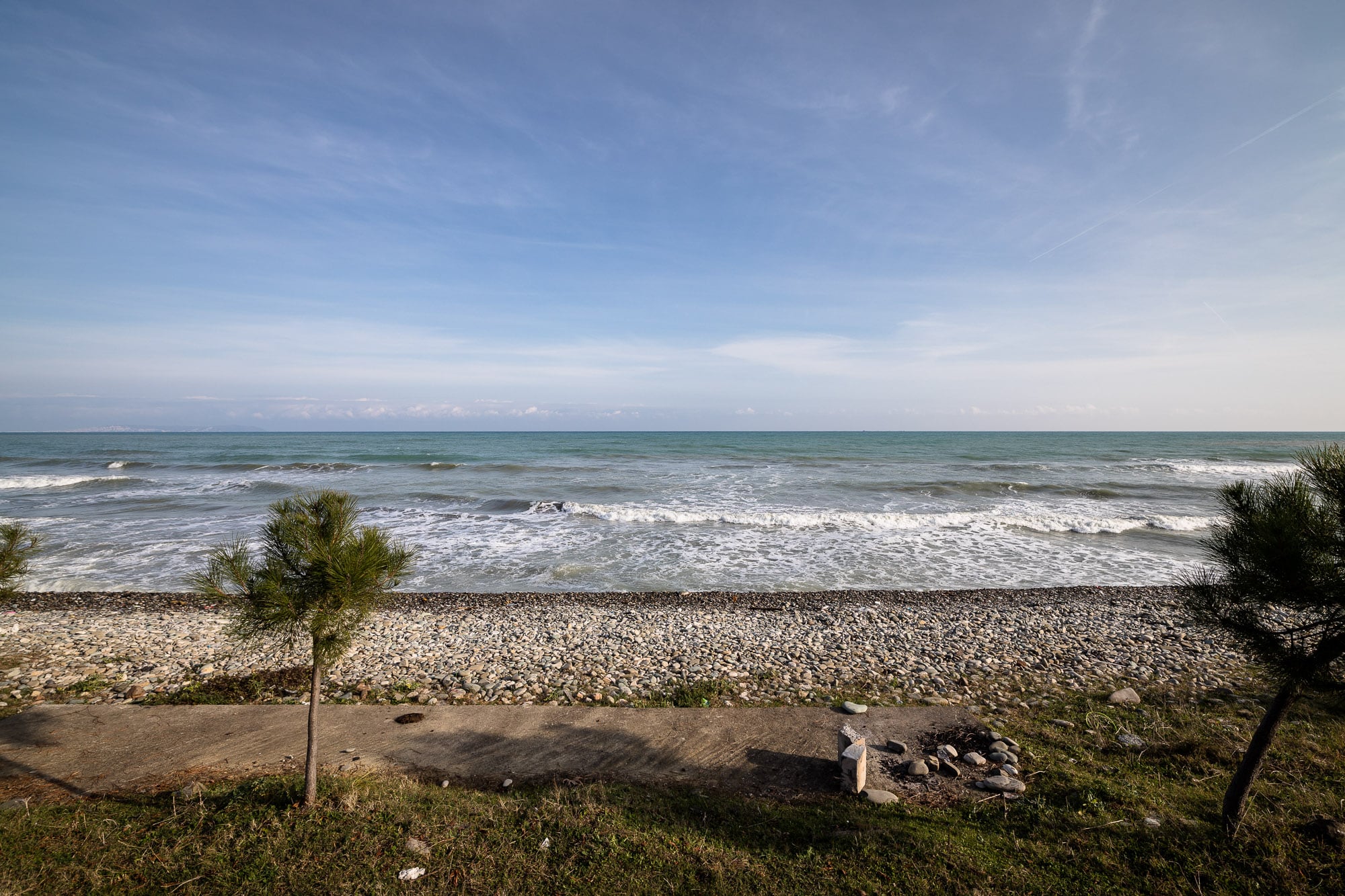 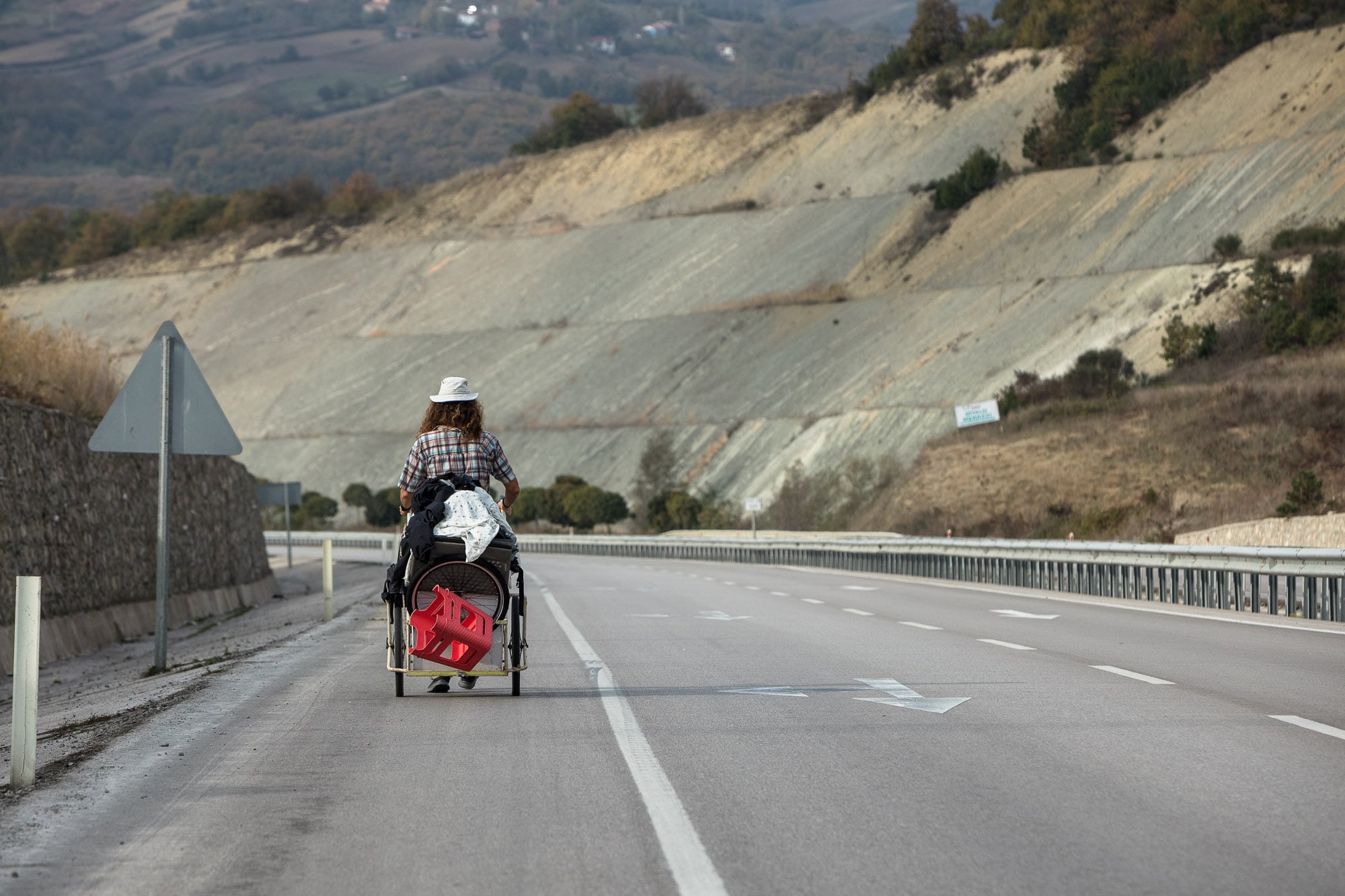 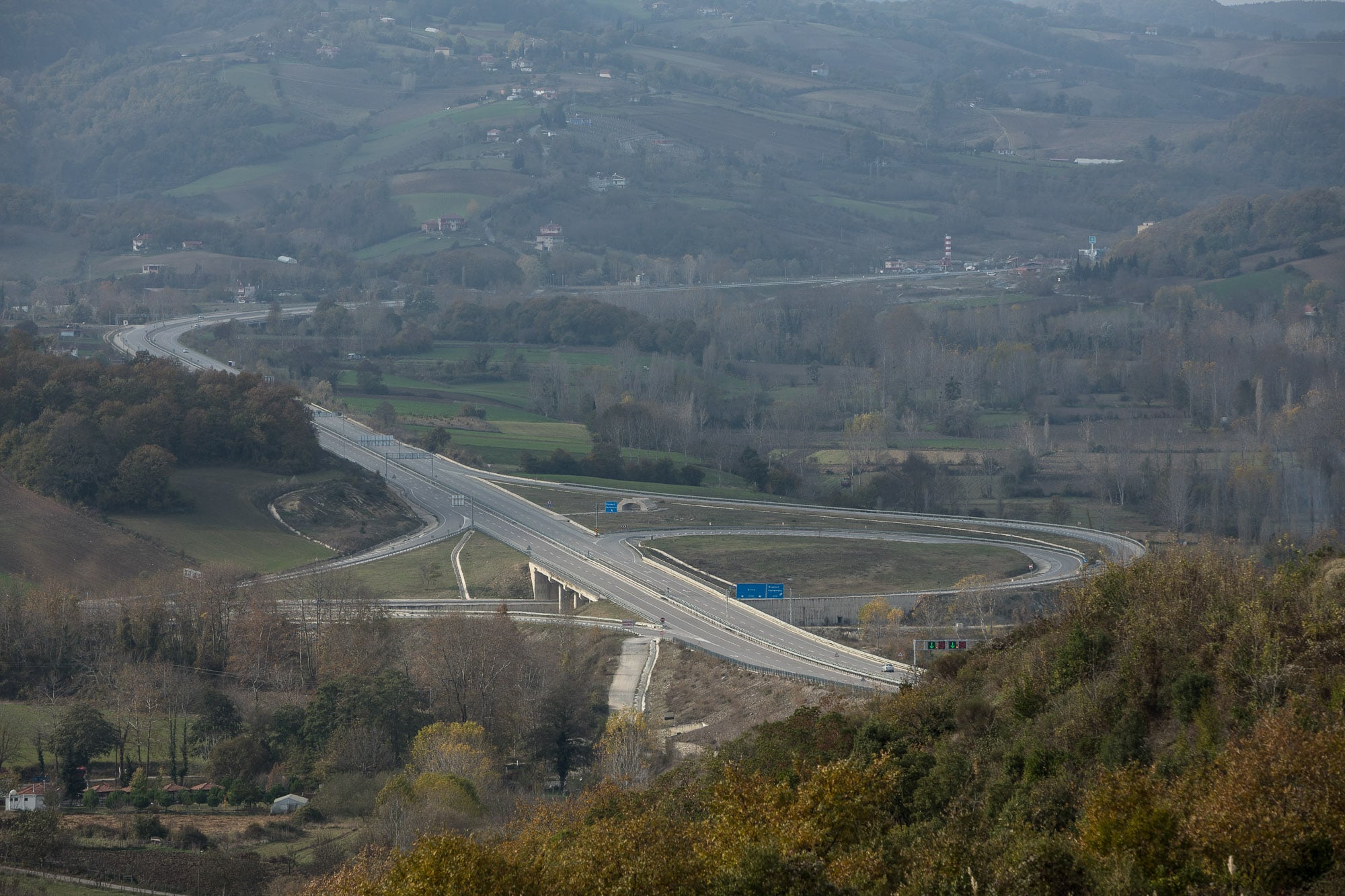 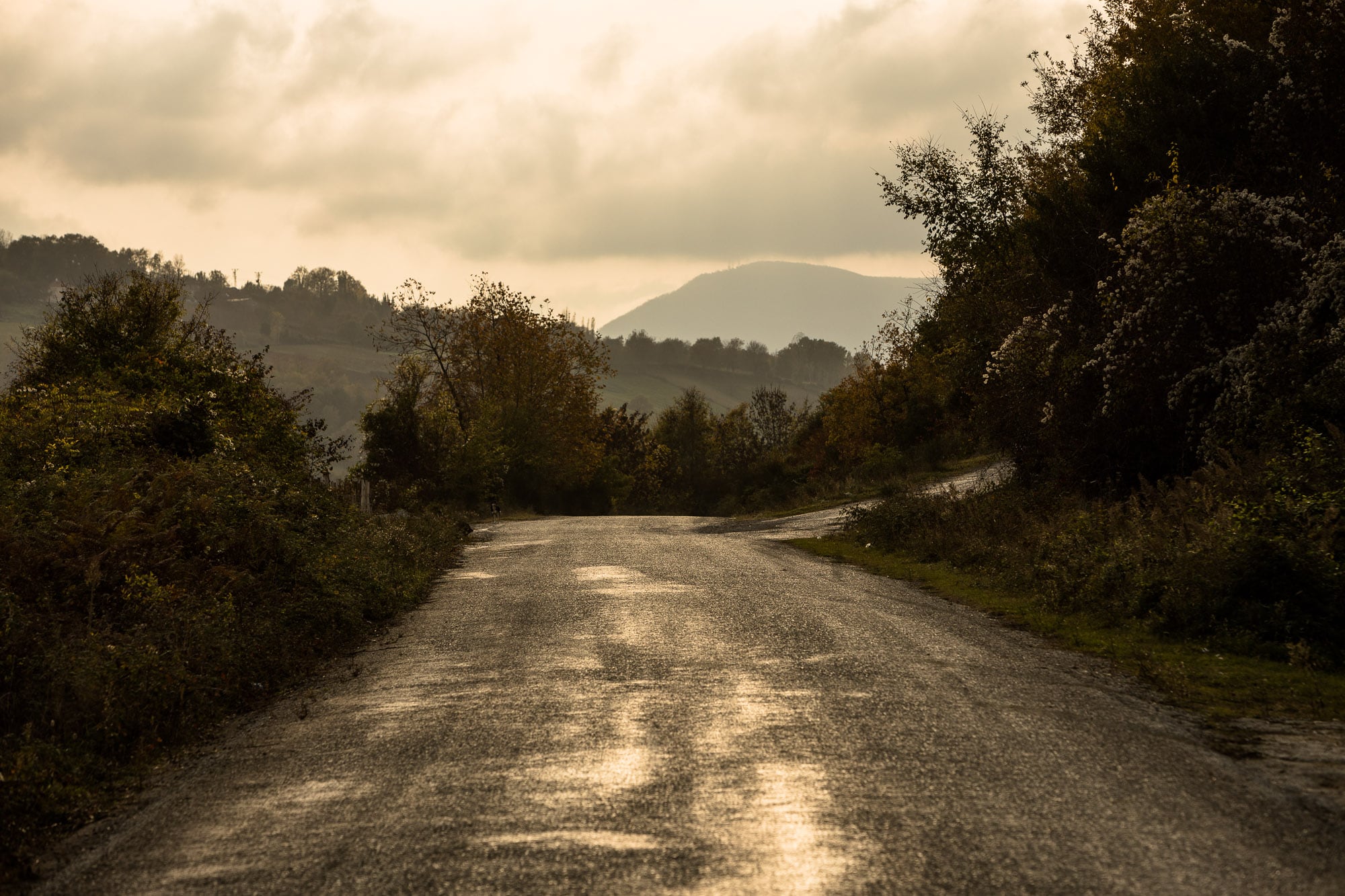 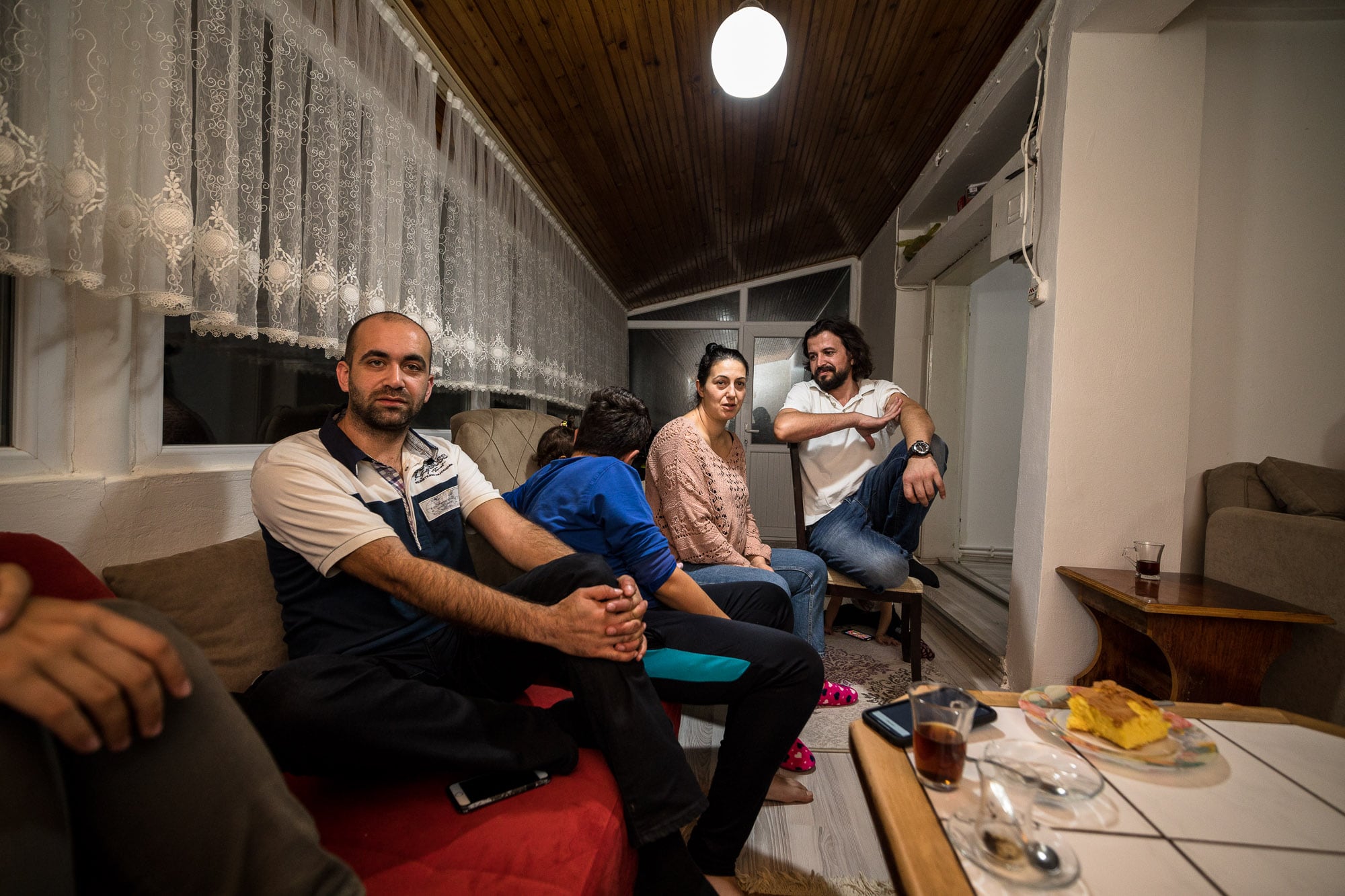 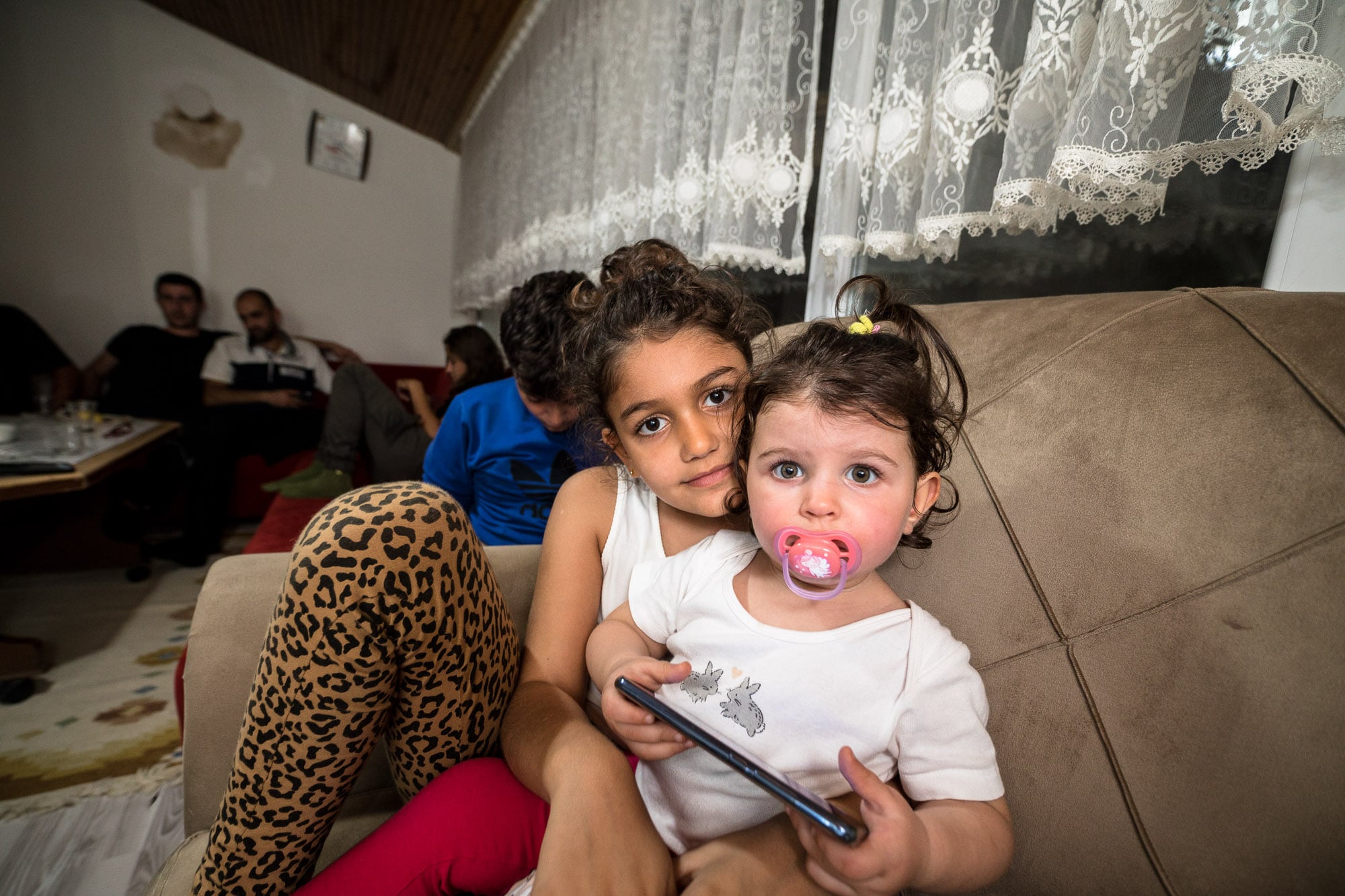 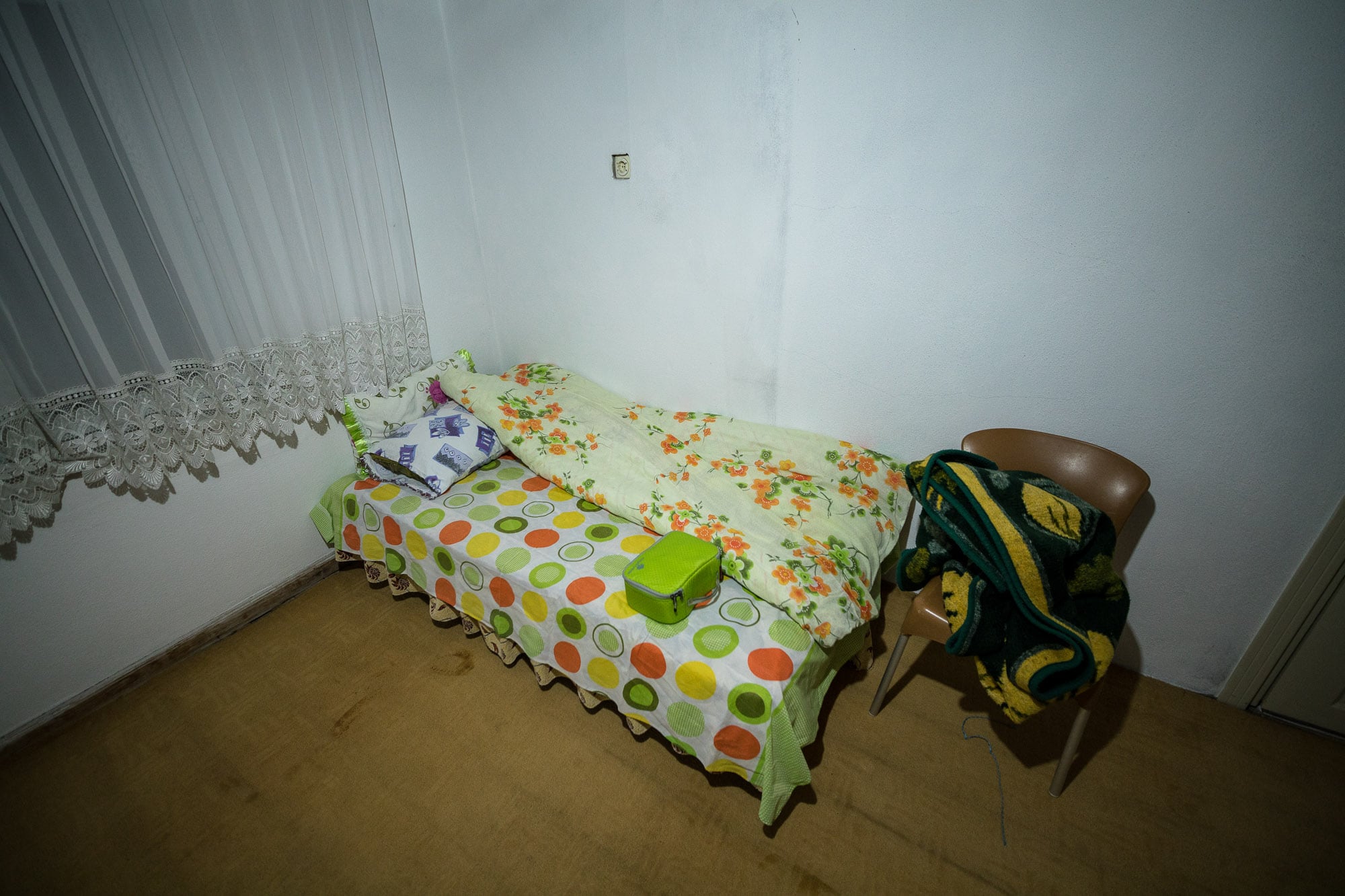