I wake up in the mosque, and because mosques usually don’t have any heating I burrow myself deeper in the sleeping bag and close my eyes again.

When I finally leave, the sun is out and the road goes winding up the hills. It’s about five kilometers to the actual village of Yenikent, but since it goes up and up and up it will take me two hours to get there. As I slowly make my way up the gravel road, I think of a mean tunnel that I am avoiding, and I think of a restaurant that I’ve spotted on the map. It’s supposed to be right in the middle of Yenikent and I’m sure it will have soup and salad and beans and maybe even fried potatoes.

It doesn’t have any of the above. In fact it doesn’t have anything because it has long ceased to exist. The actual Yenikent is nothing more than a sleepy crossroads in the hills. There’s a mosque, a few private homes, a bus stop, and a small shop that sells not much besides soft drinks, bread, and candy. I say hello to a dog, a cat, and a donkey. I say hello to a mannequin in front of a farm house that looks like it’s shrugging. Some girls spot me from a window, and they start frantically taking photos of me. They wave at me and they giggle a lot. I wave back and I giggle a little.

With my lunch plans having fallen apart, I sit down in the sun and eat some bread and an apple. Then I start making my way down the long, winding road to Gerze. 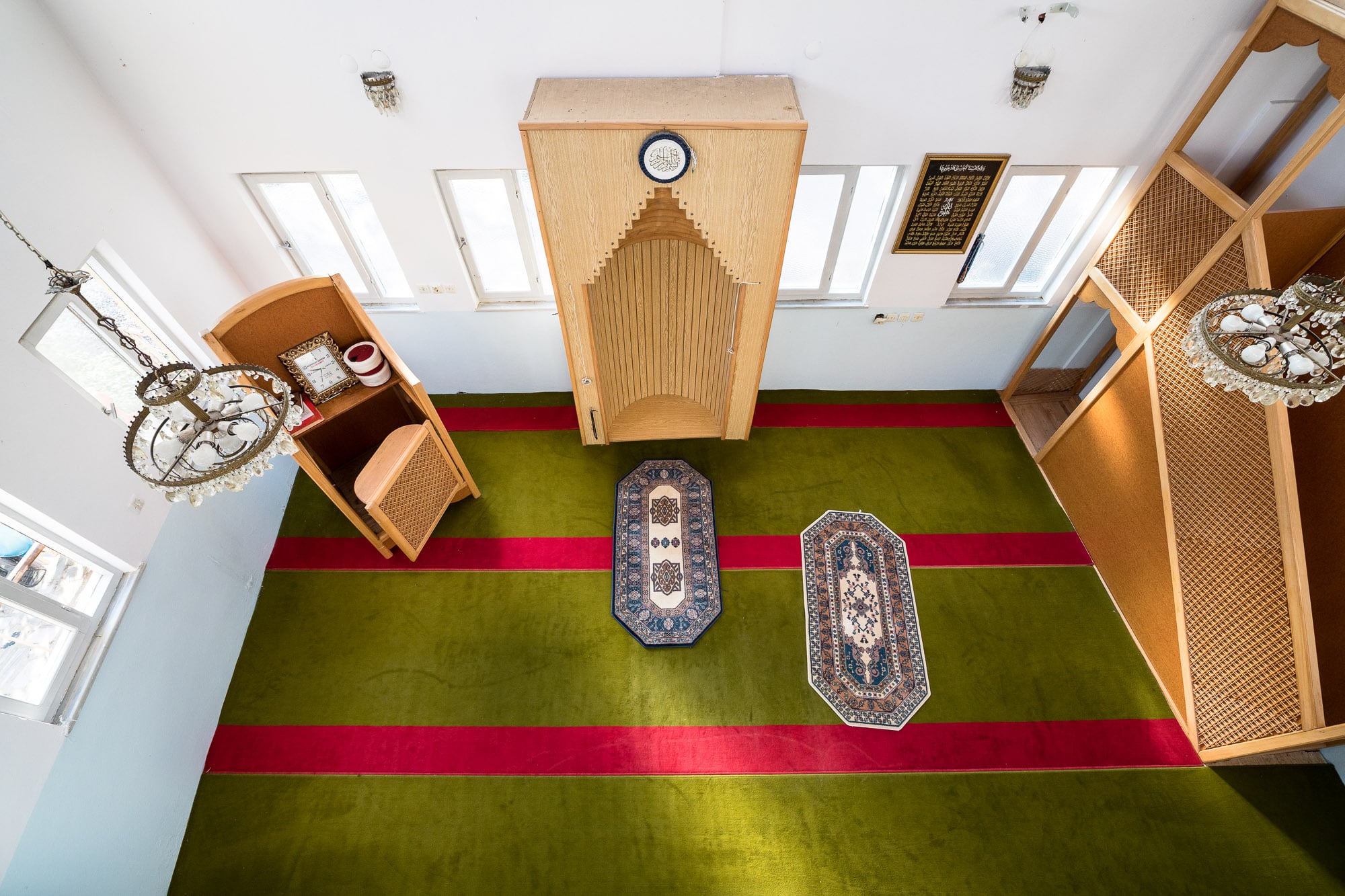 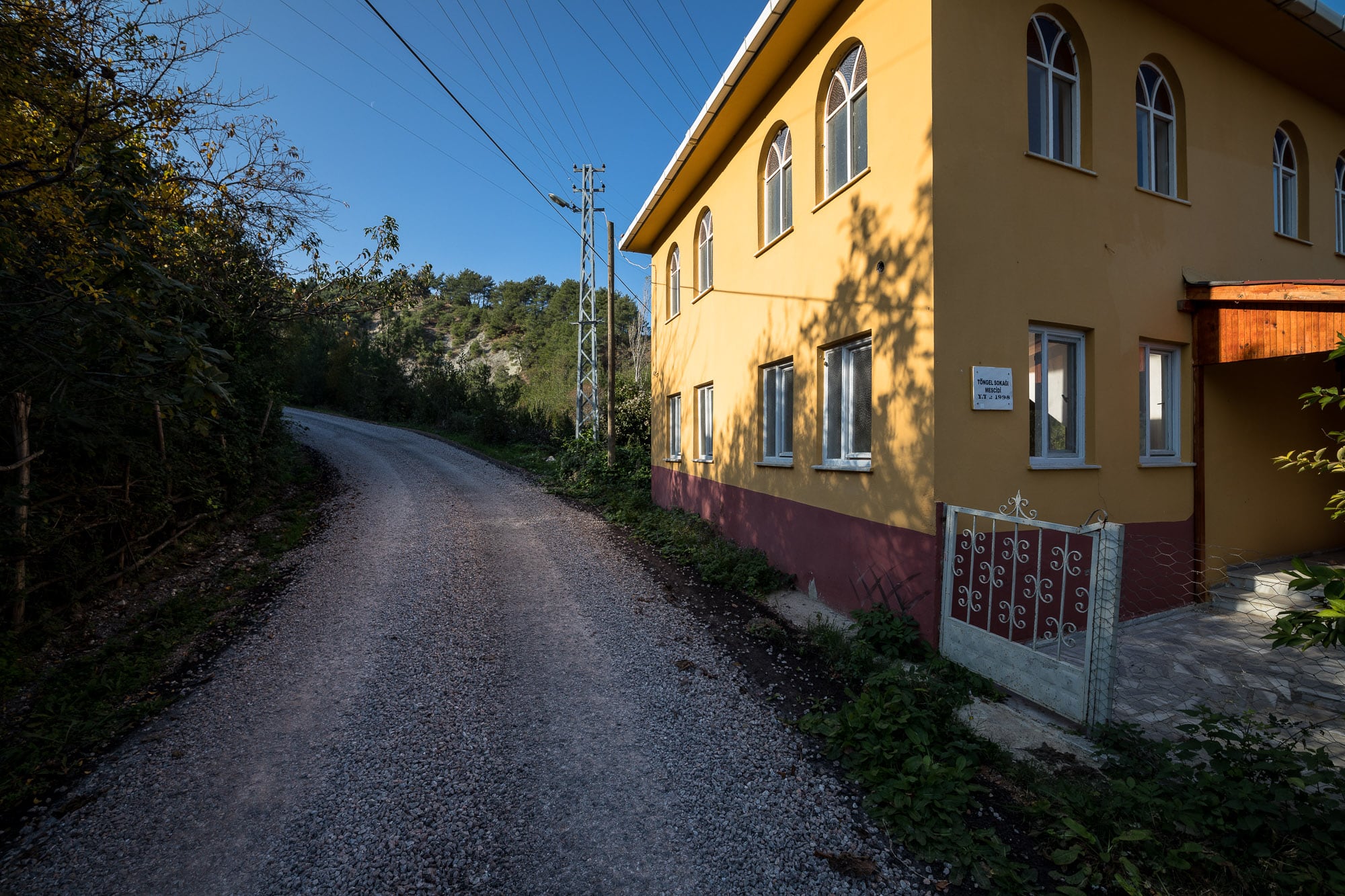 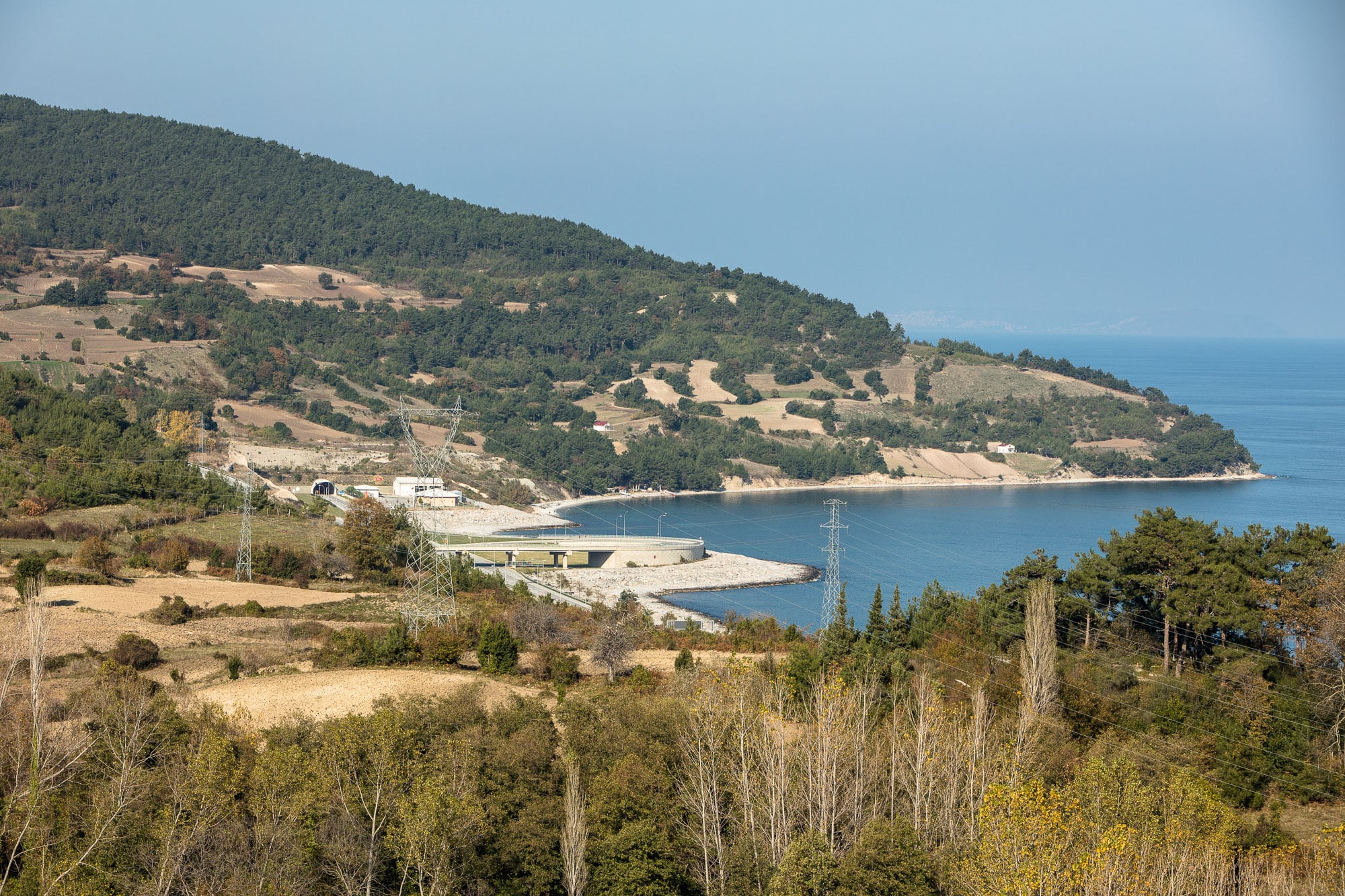 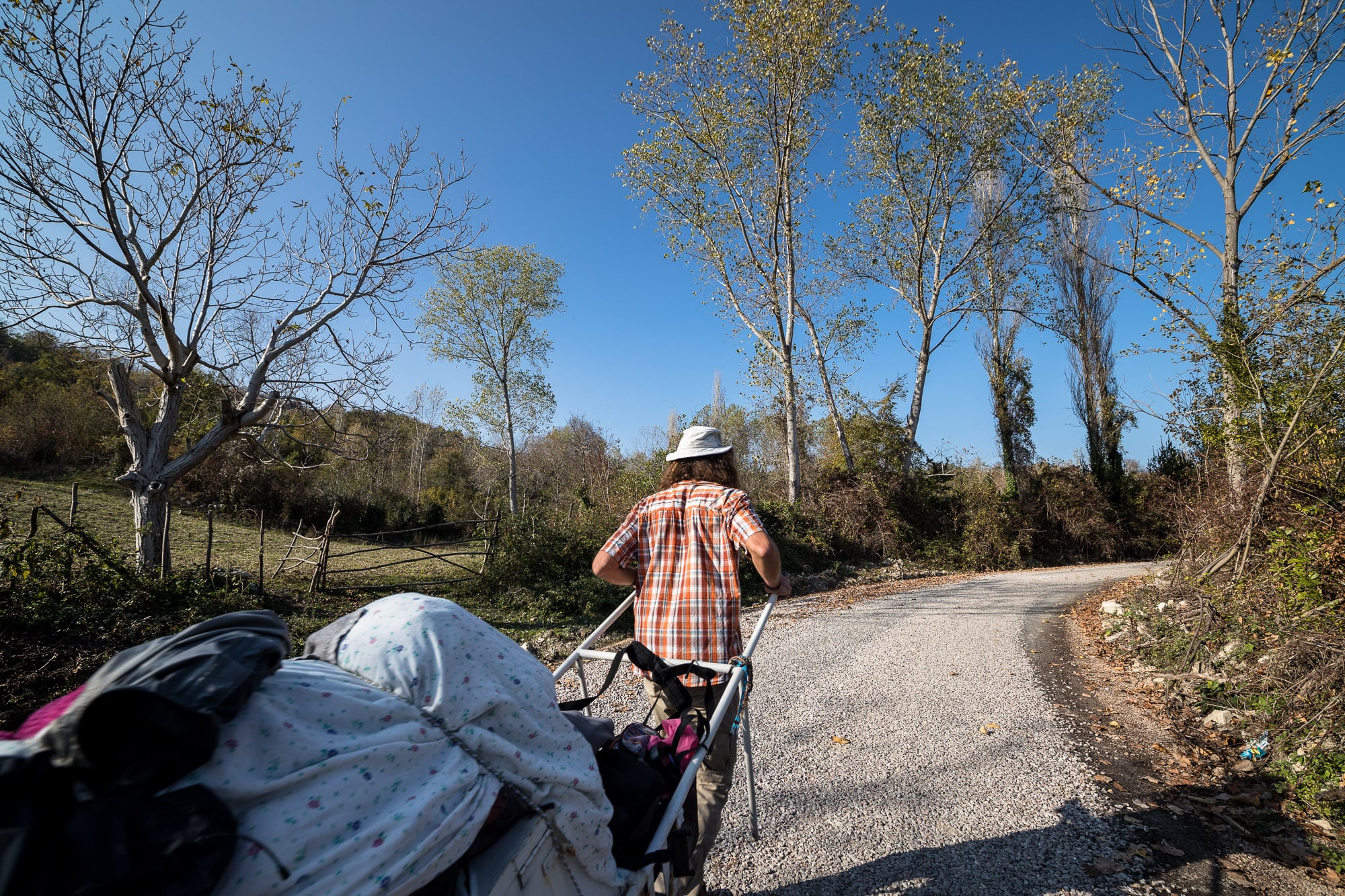 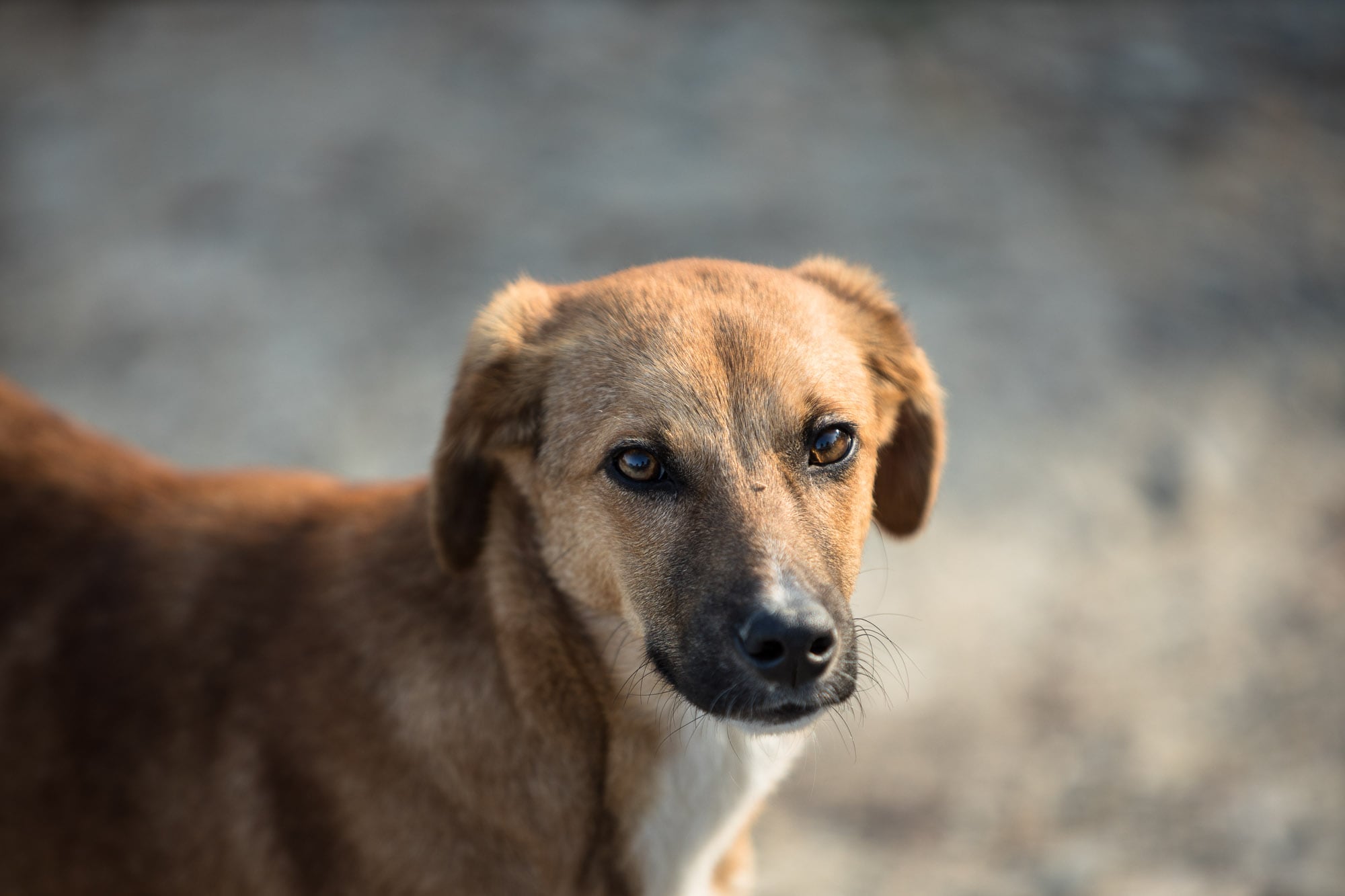 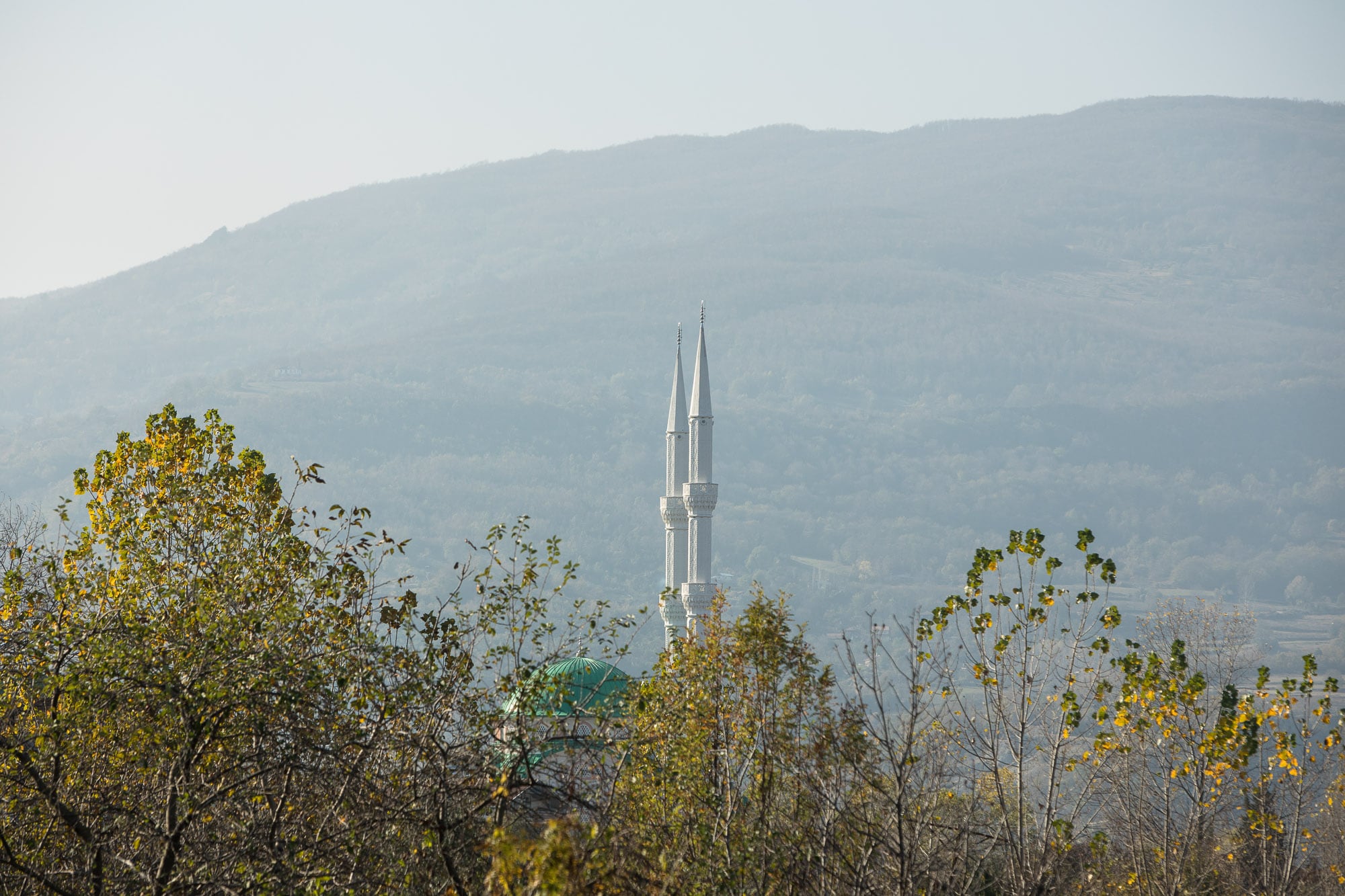 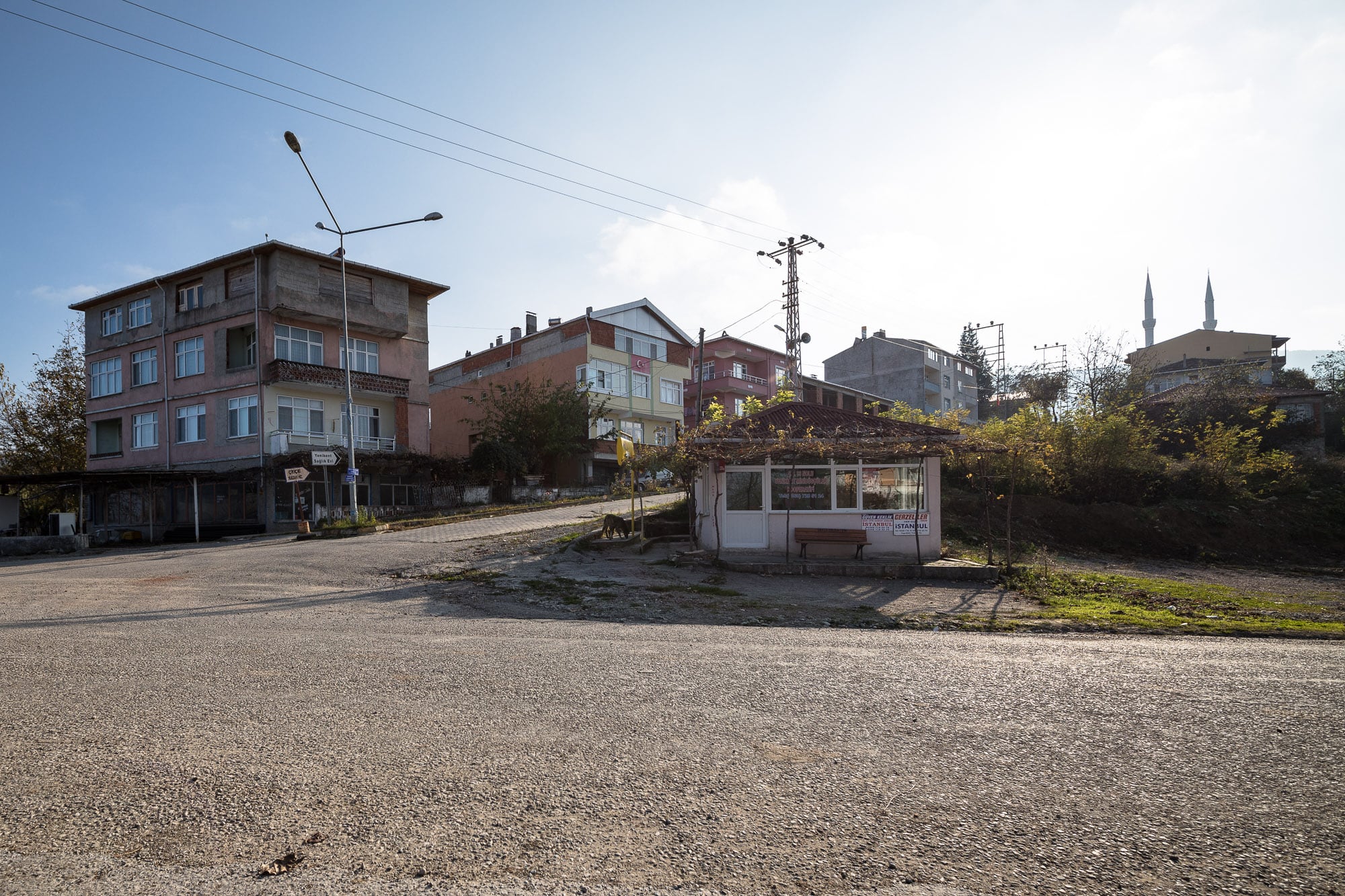 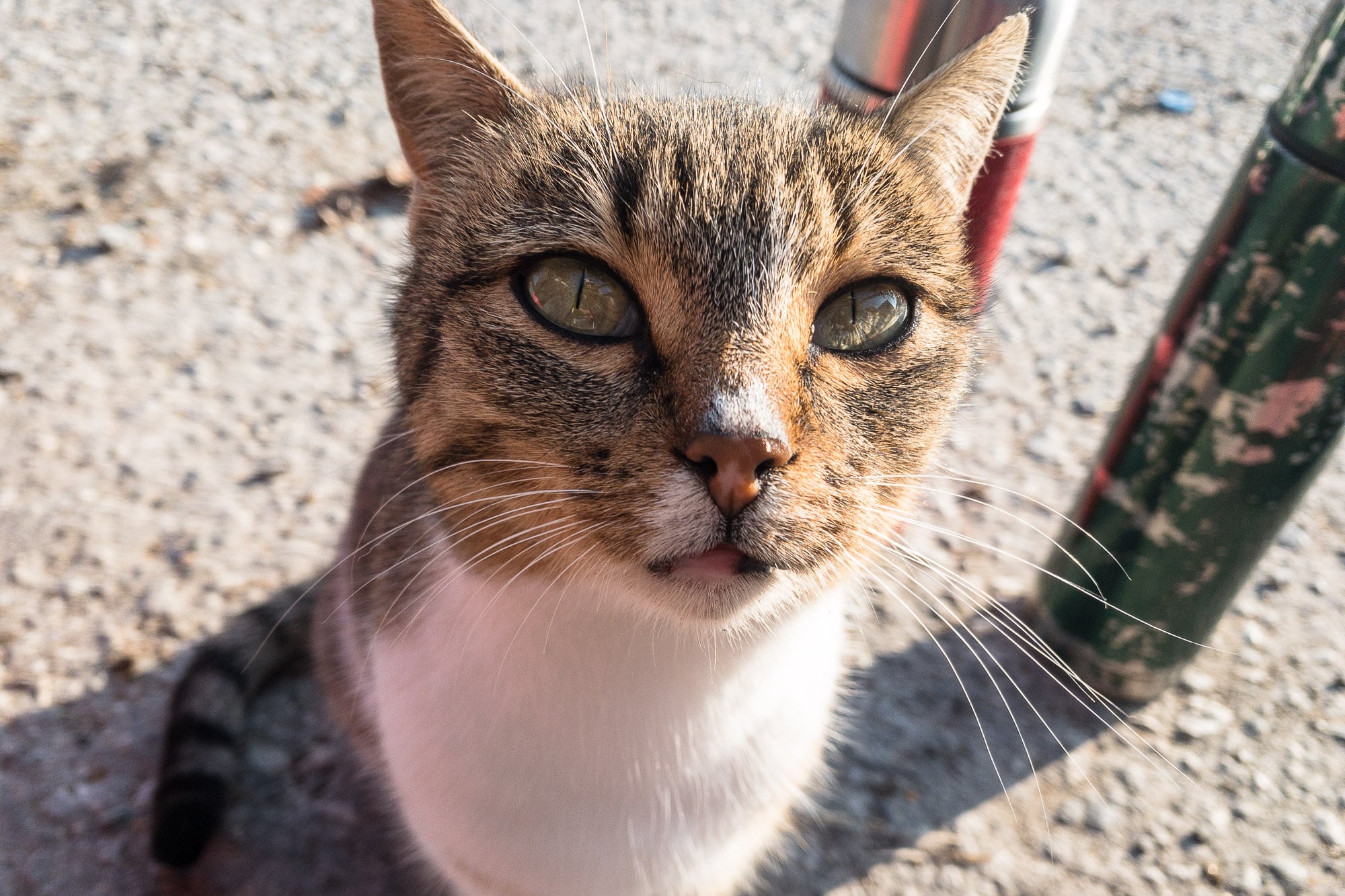 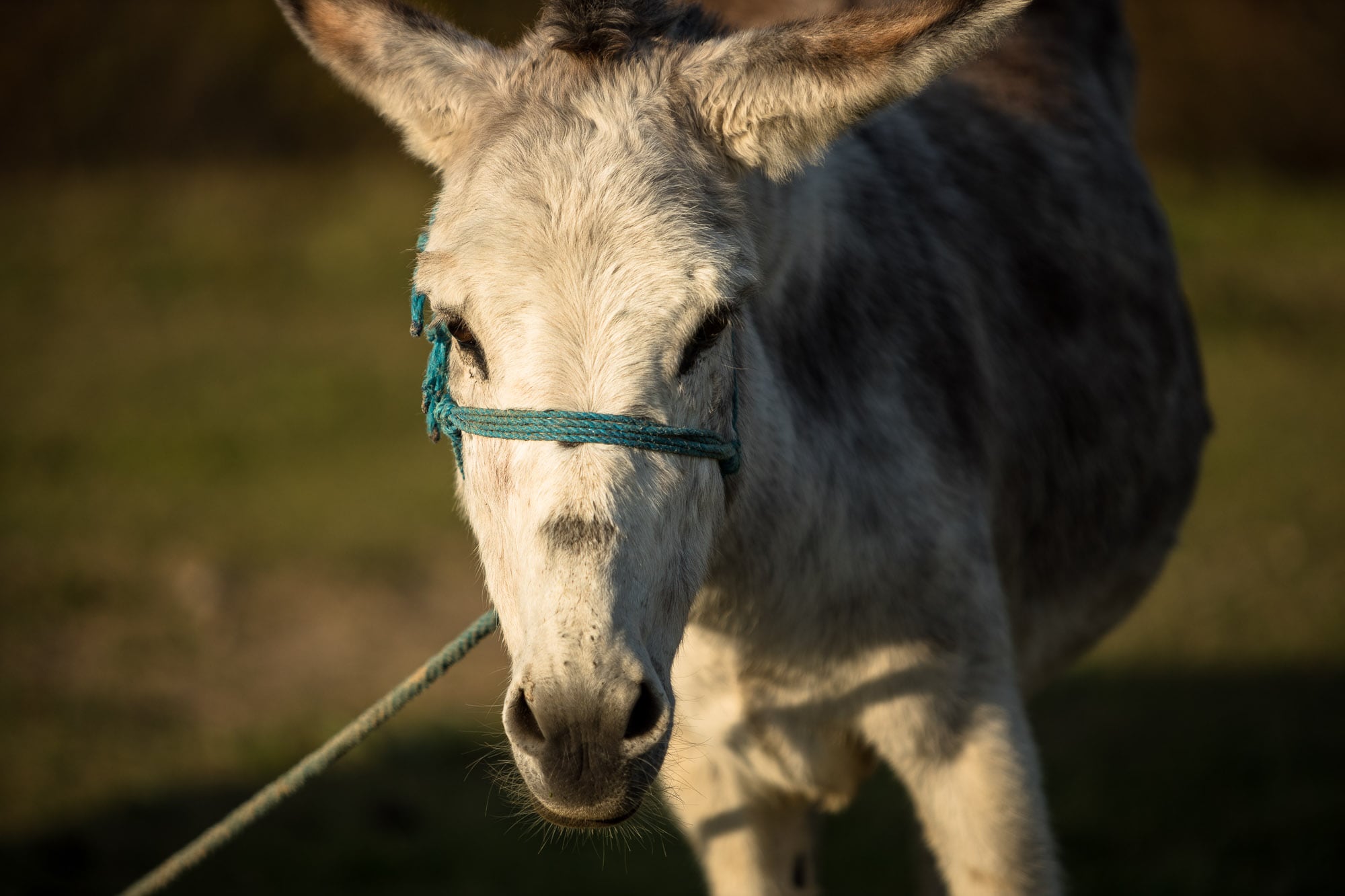 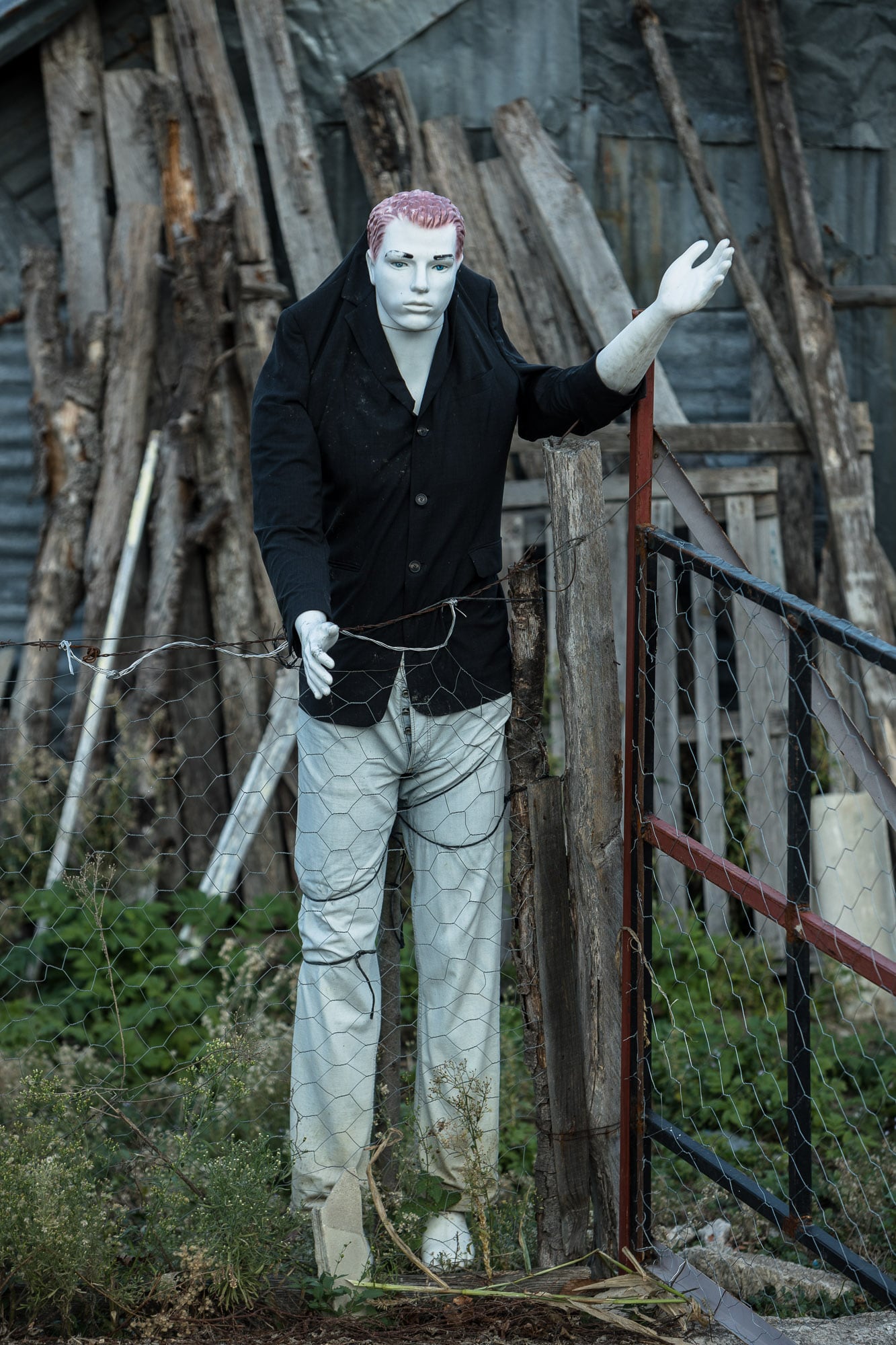 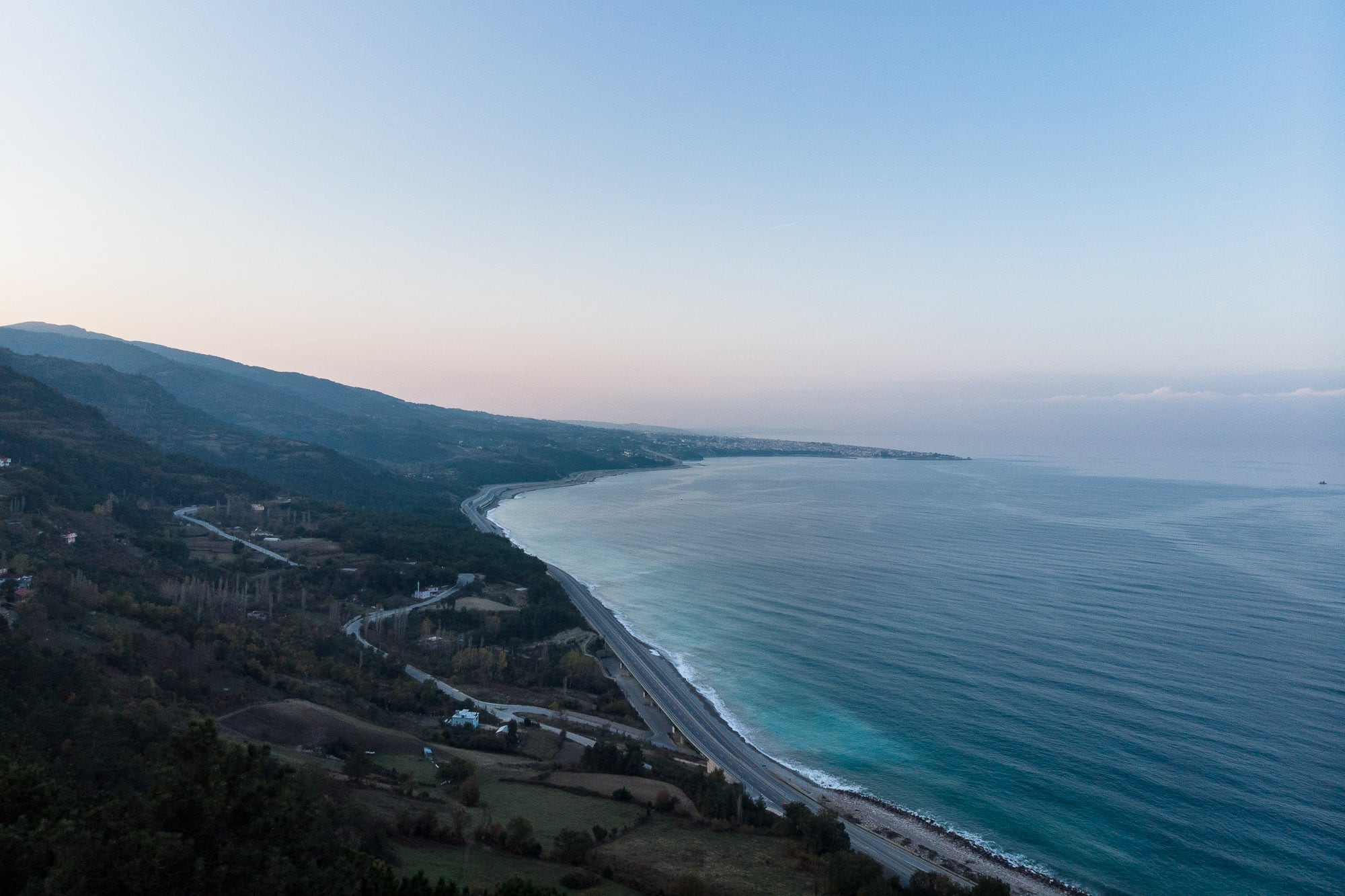 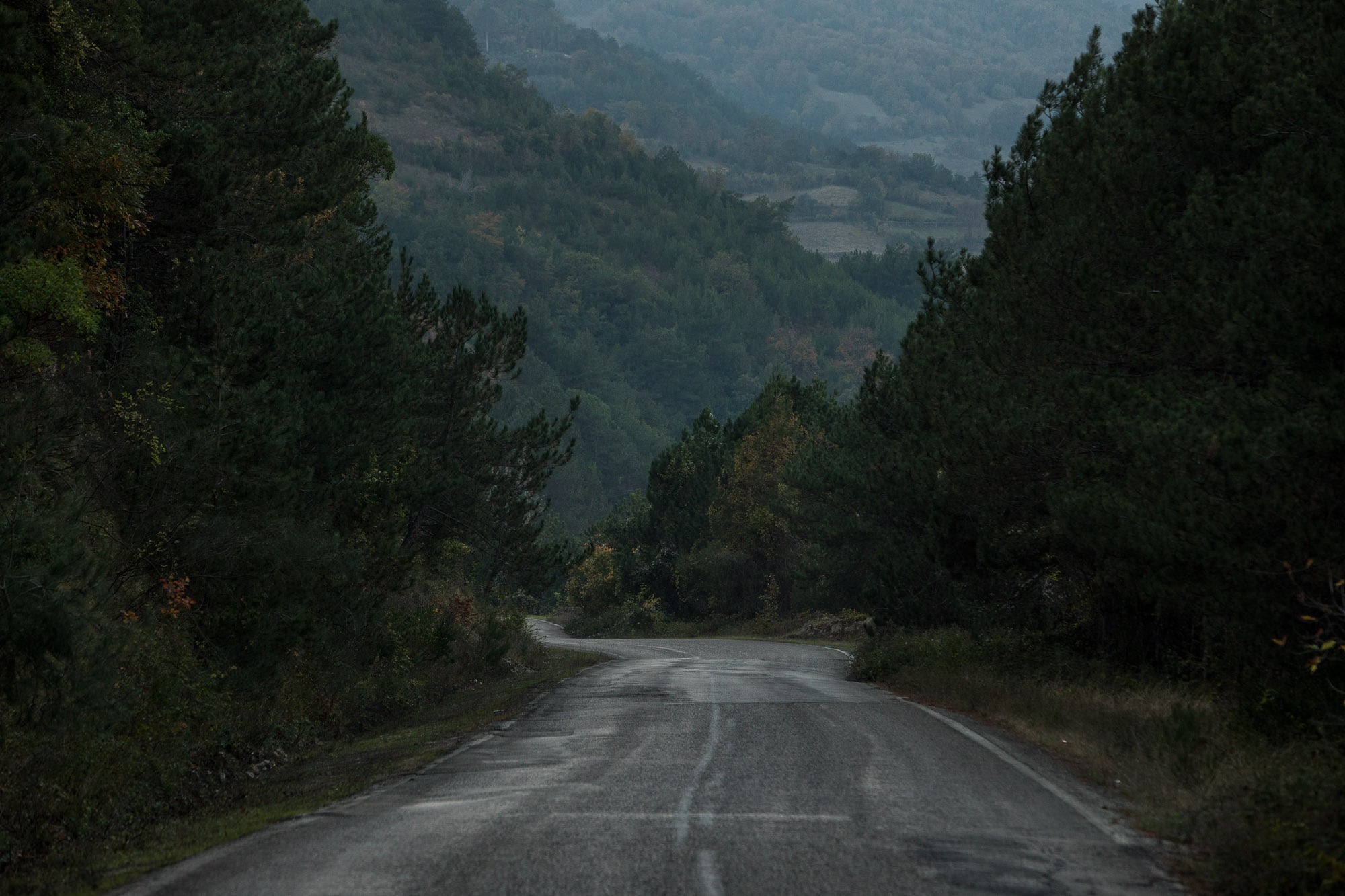 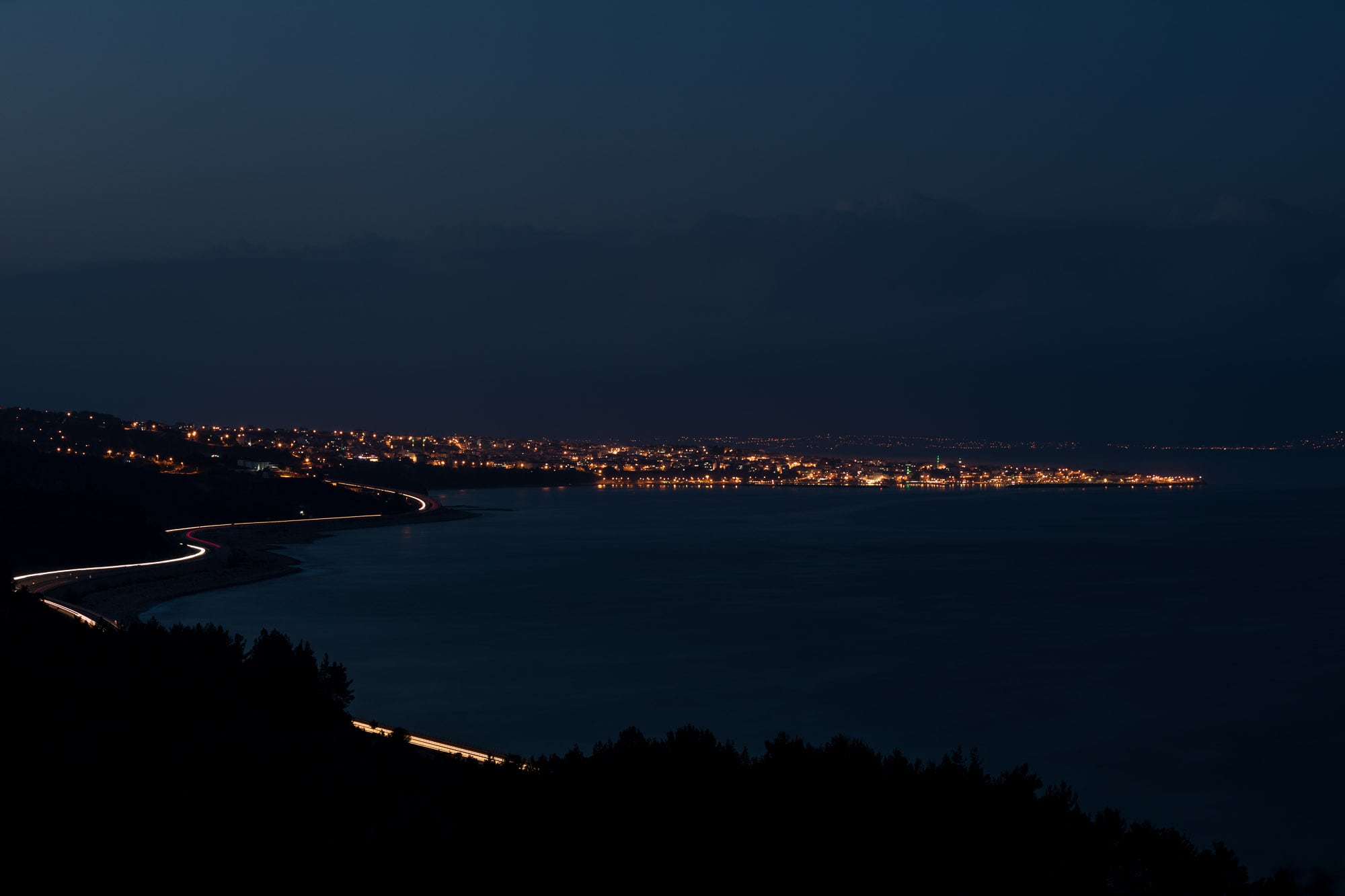 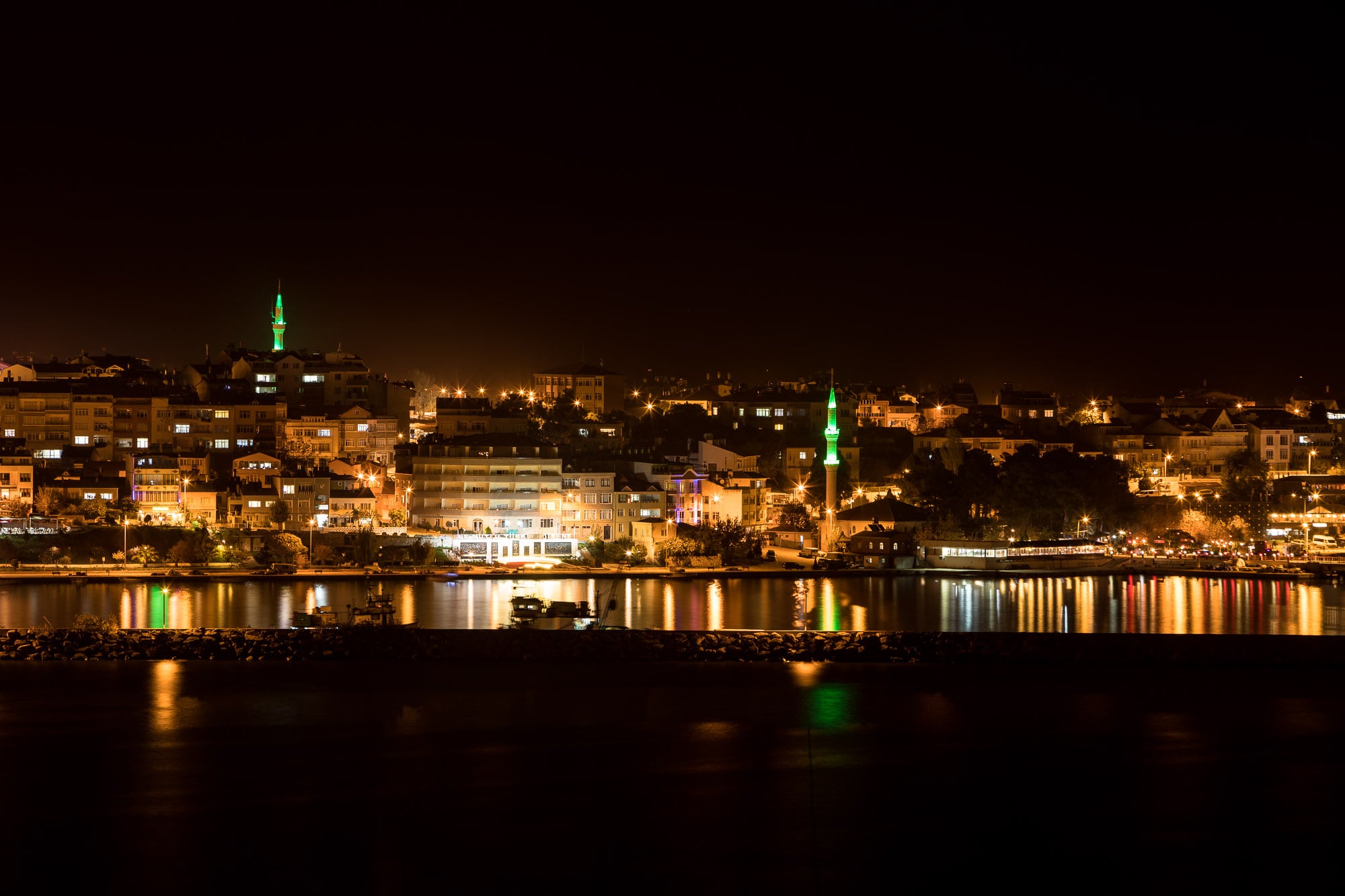