I wake up in a large hotel bed, white linens and all. I brush my teeth and go down to have breakfast. While I’m stuffing myself with potatoes and omelette and casserole and bread and cake and mint tea, I feel very conscious of my scruffy looks and of my plan to walk home.

Then I hit the road. I decide to avoid the highway, so I walk along the shore and past a lot more summer homes, one bigger than the other. Some of them have pools. Some have paintings on the walls. Most of the paintings are tasteless. All of the houses seem very empty.

I wonder how many of these villas belong to Turks from Germany. Many of the German Turks, even those who work blue collar jobs, are considered quite wealthy here in Turkey. They come back to live out their retirement or, in some cases, to move their whole families.

The summer homes stop at some point, and after that it’s just regular villages. I start seeing people again. I walk past a shipyard. I say hello to men driving tractors, to women carrying grocery bags, to little kids playing in the street.

One time I venture into an abandoned building. While I’m standing in the middle of it, feeling spooked, the thought occurs to me that the emptiness that lives within this house is essentially the same as that in the summer homes.

There’s a lake to the northwest of me, which looks like a nature preserve. I decide to walk there and camp out, but in the last village before it some people tell me that camping might not be allowed in the area. They show me a site for caravans where I can set up my tent.

It feels a bit like a supermarket parking lot, and after about five minutes a bunch of village boys on bicycles show up to watch my every move. I tell them I’m tired, and they say they understand, ever so slowly backing up their bikes, looking over their shoulders at whatever secretive thing I might be doing.

I set up my tent, then I sit down to have the rest of my tea and play some Mario Kart on the phone. 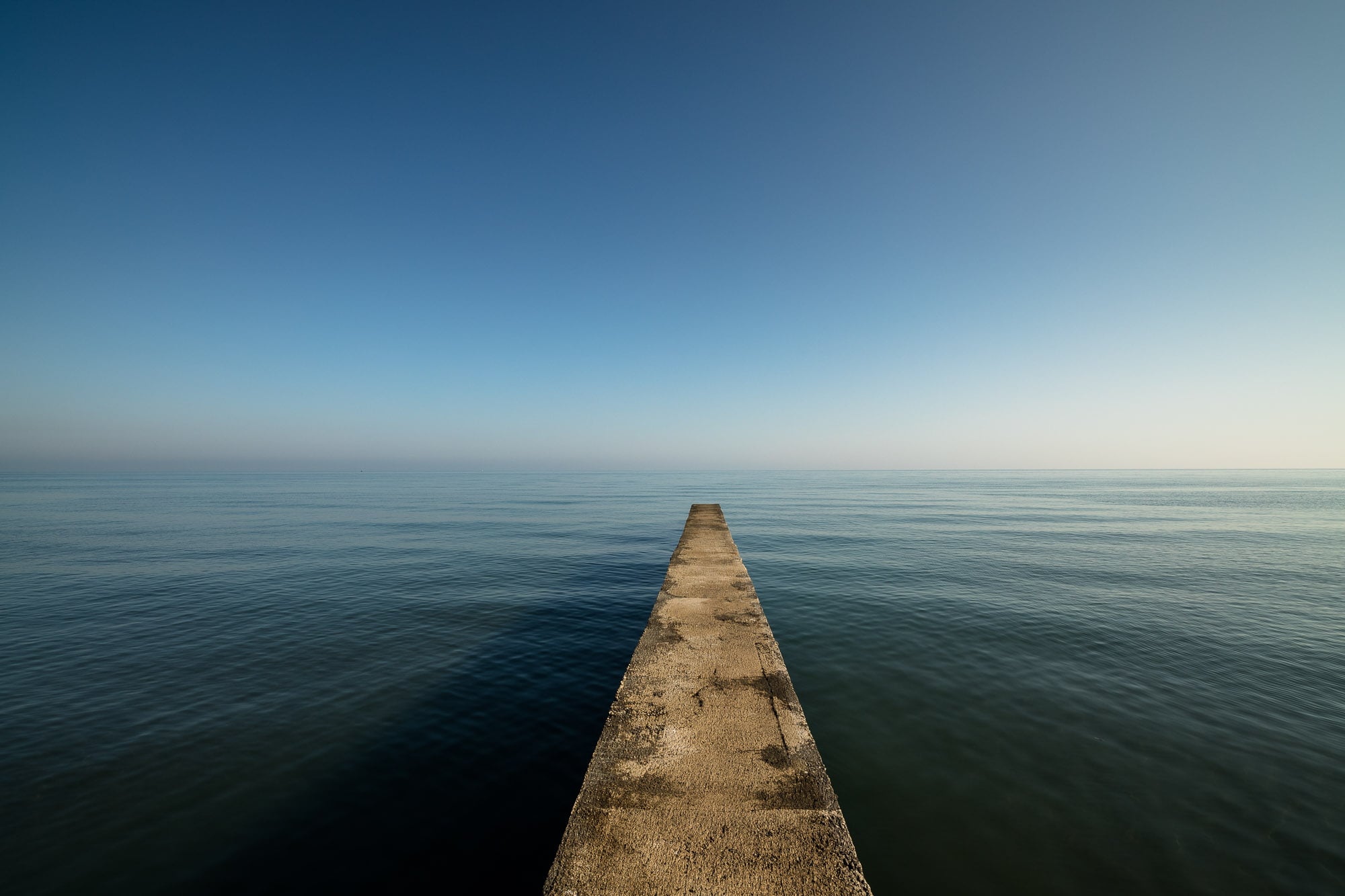 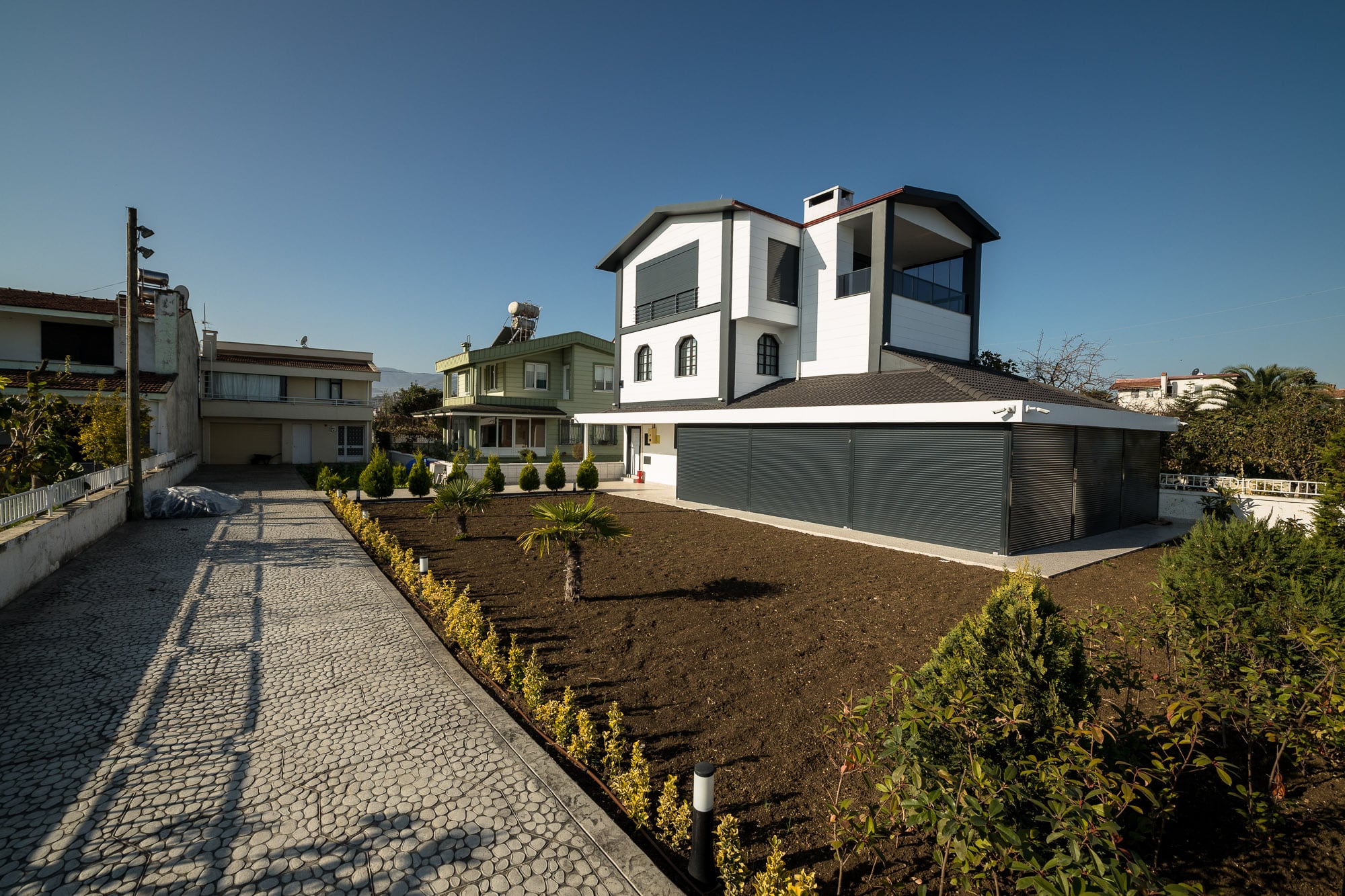 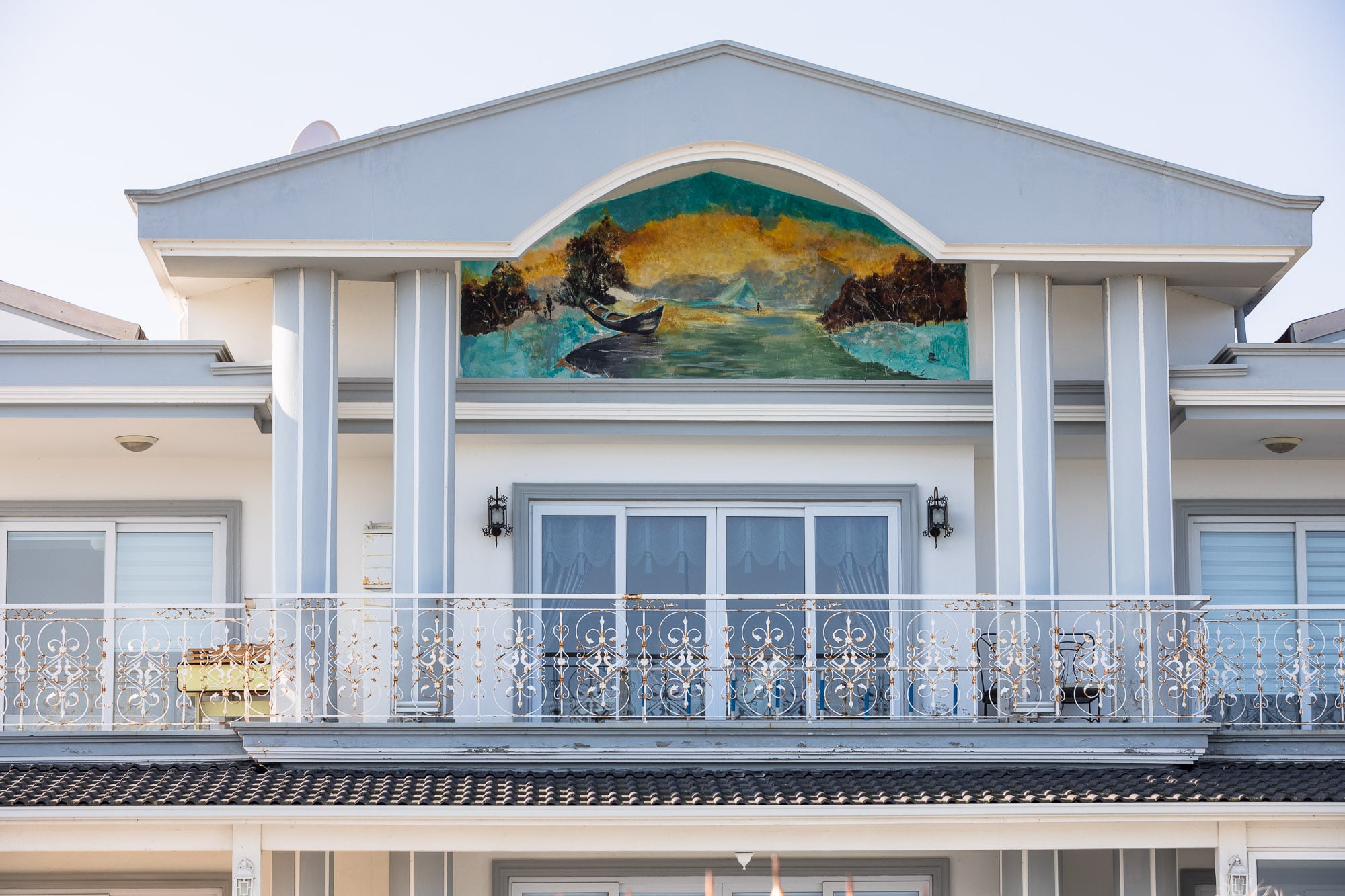 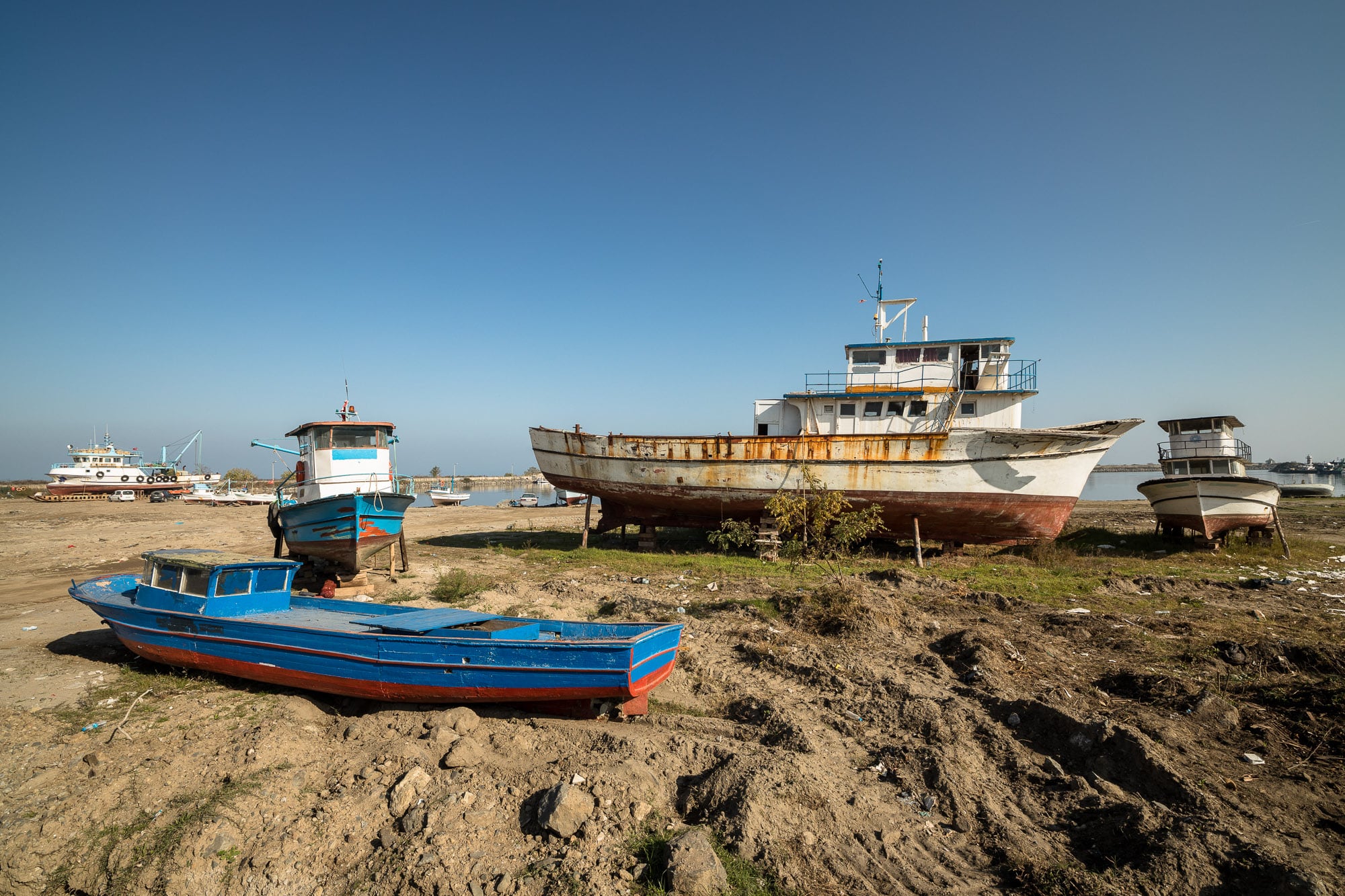 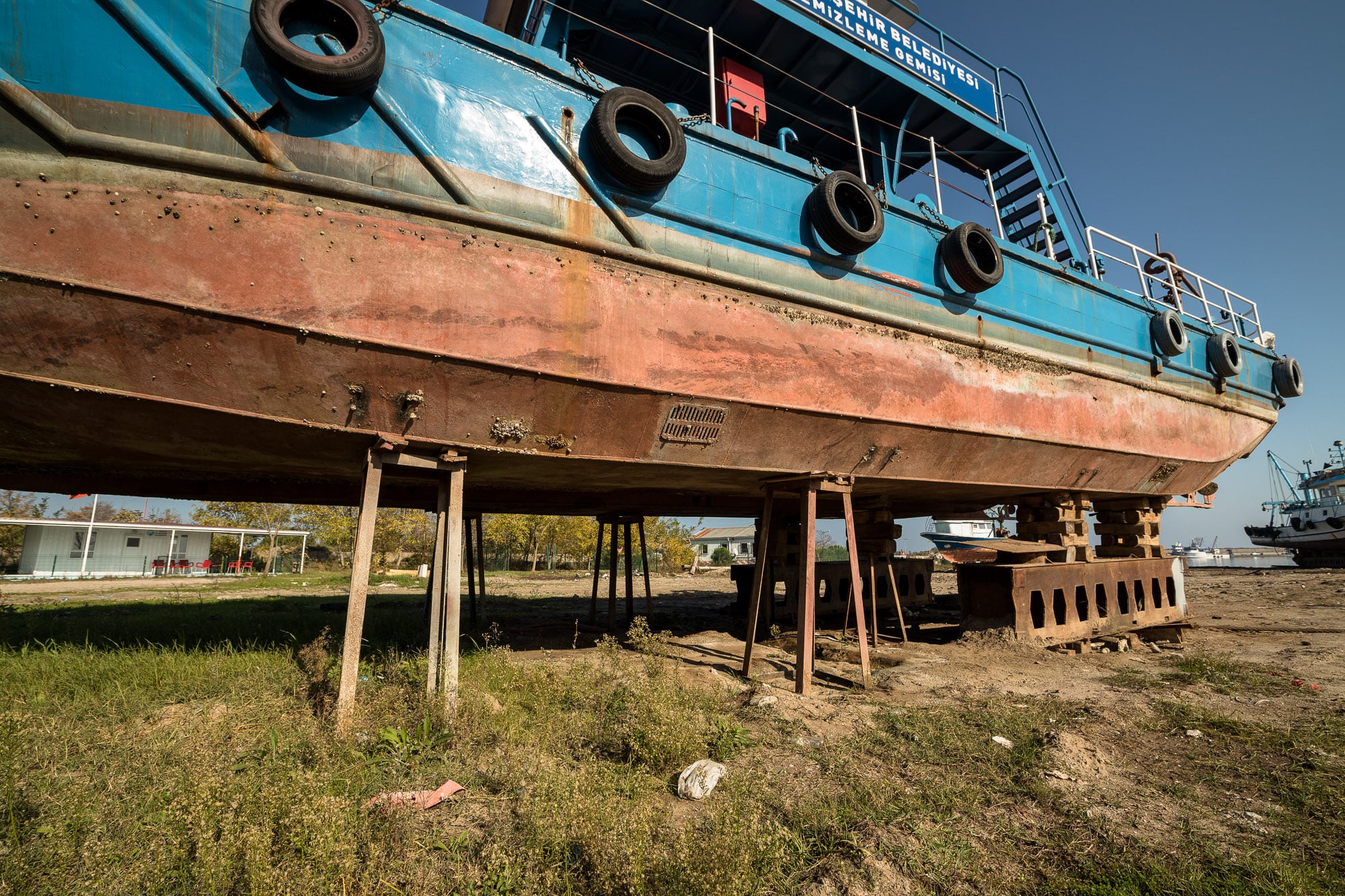 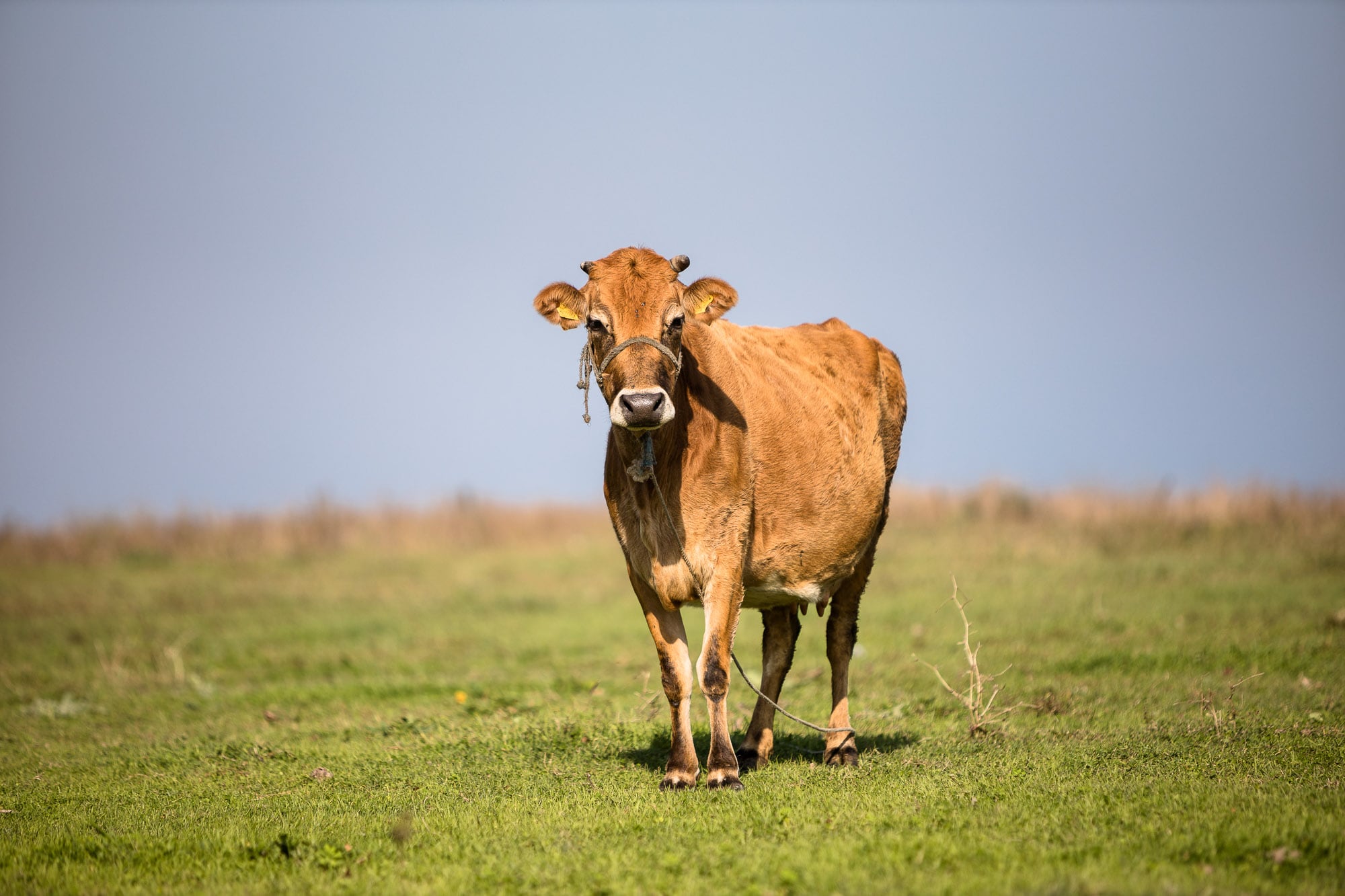 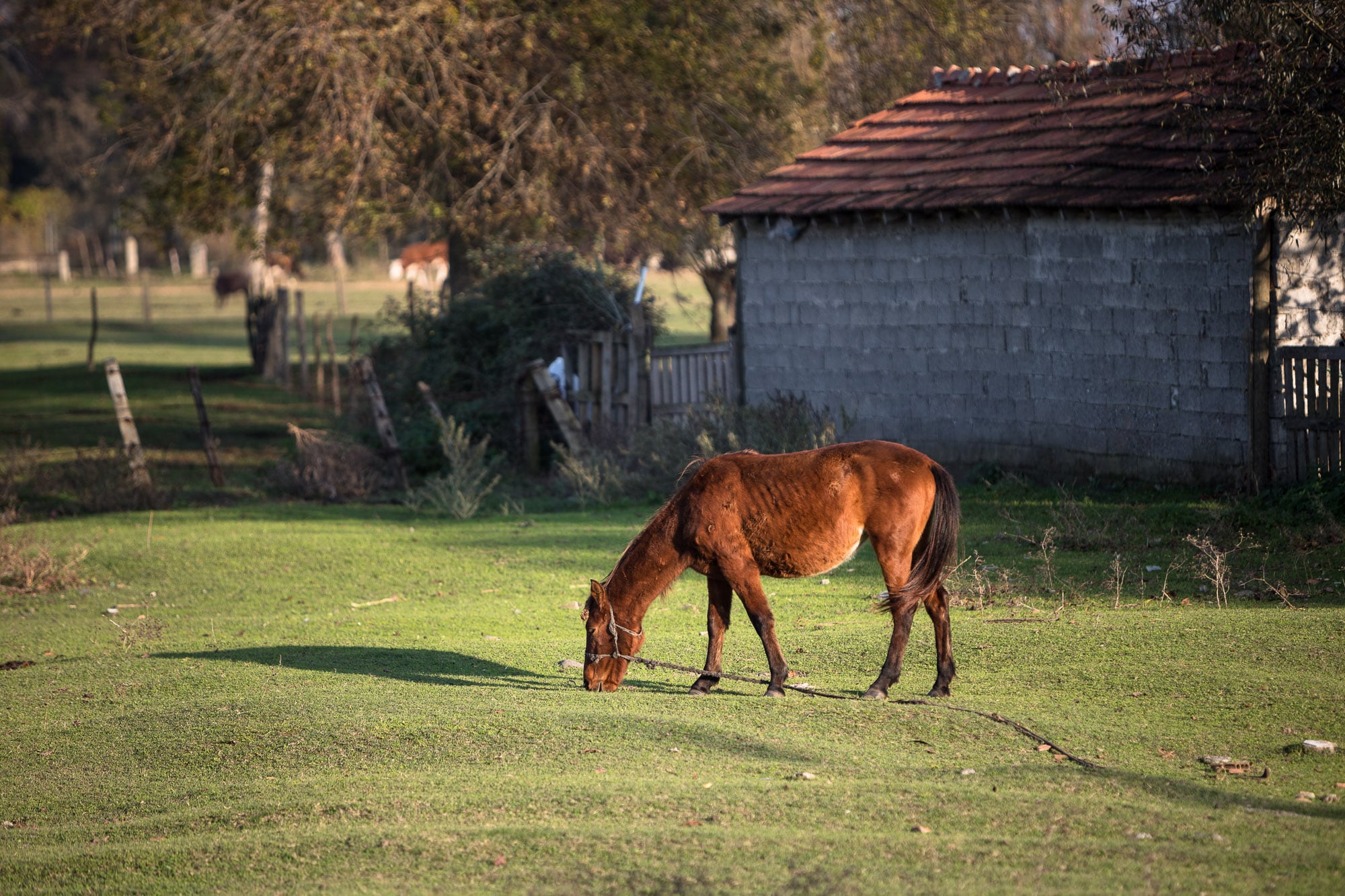 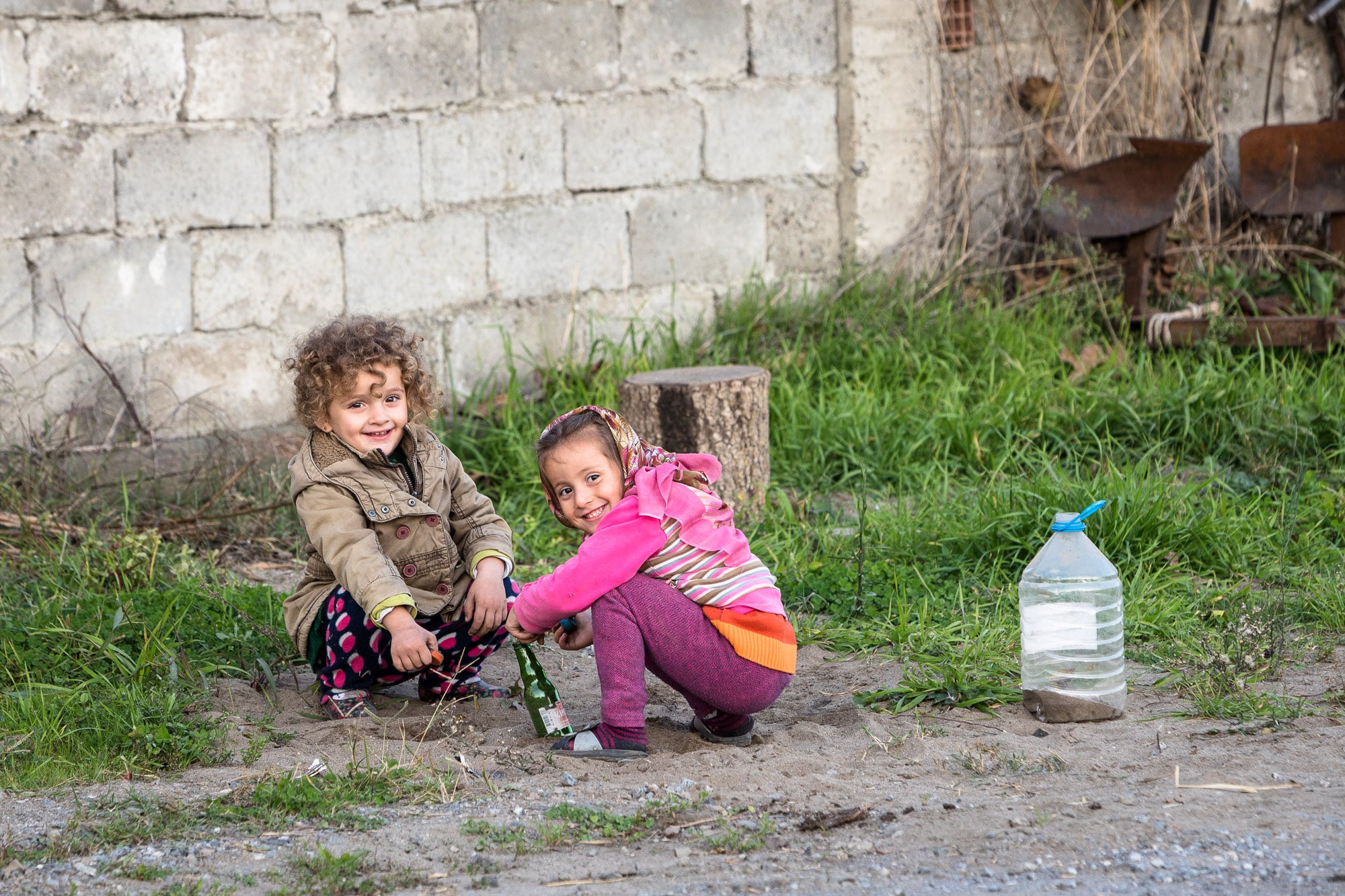 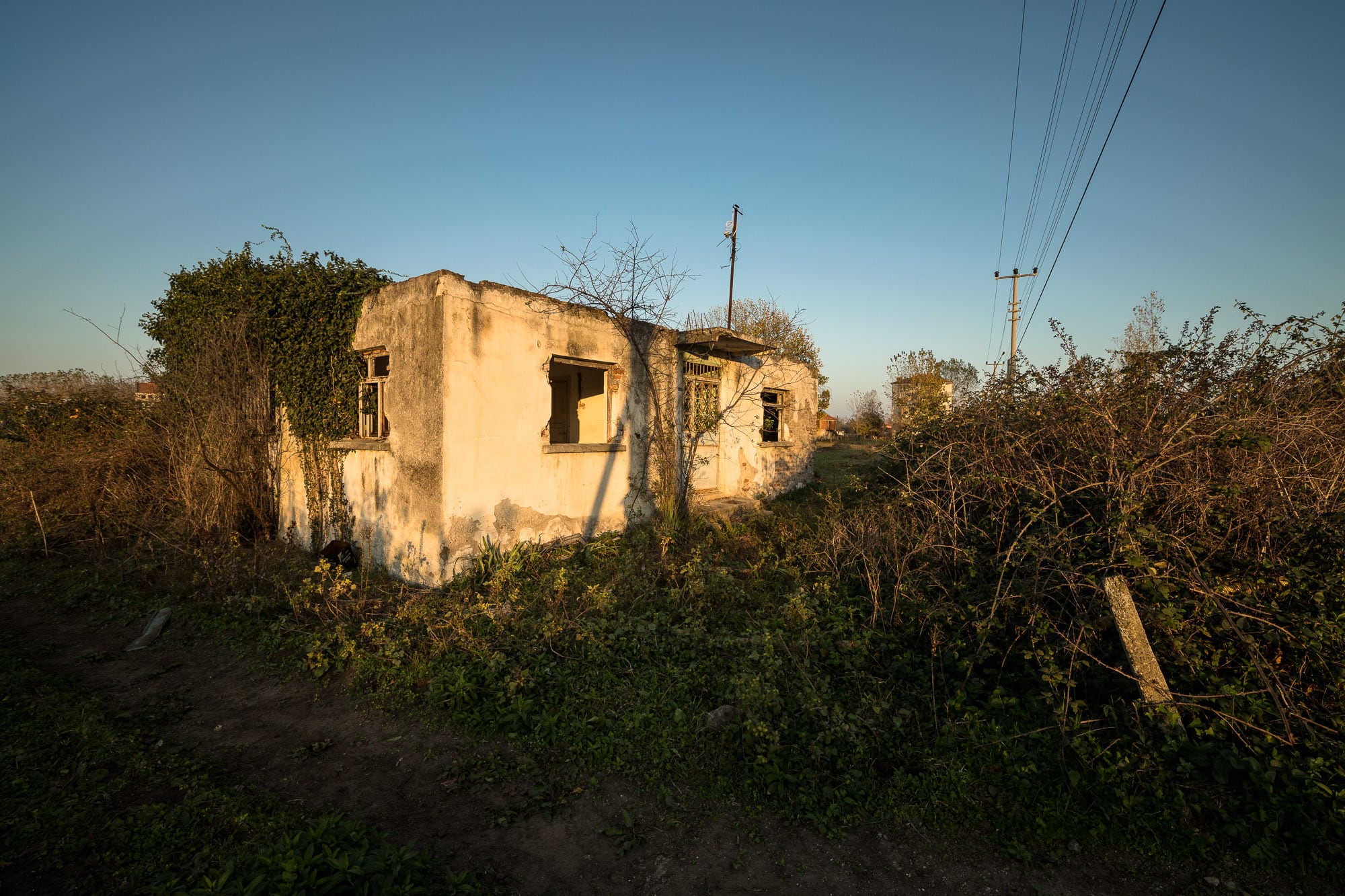 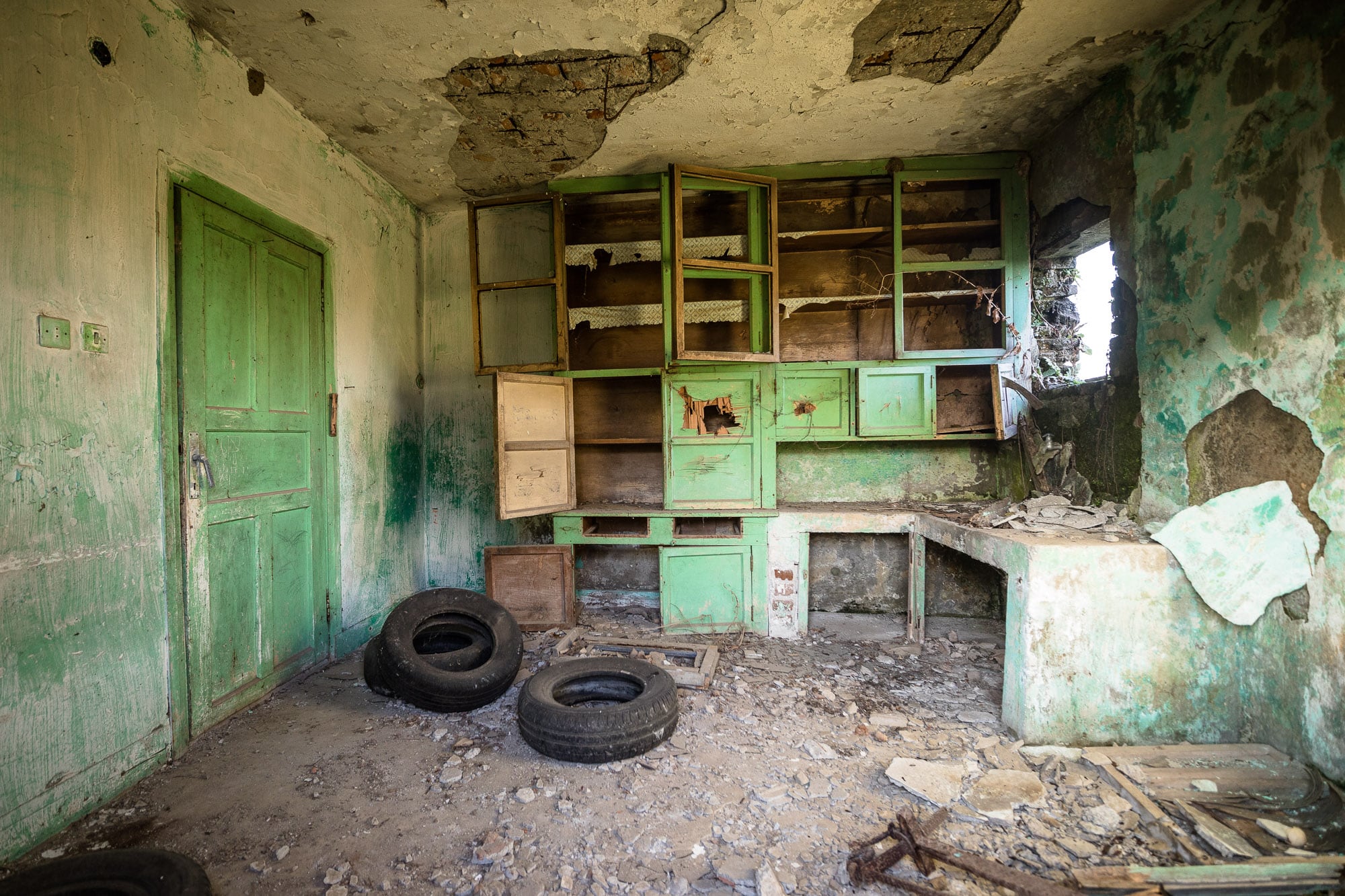 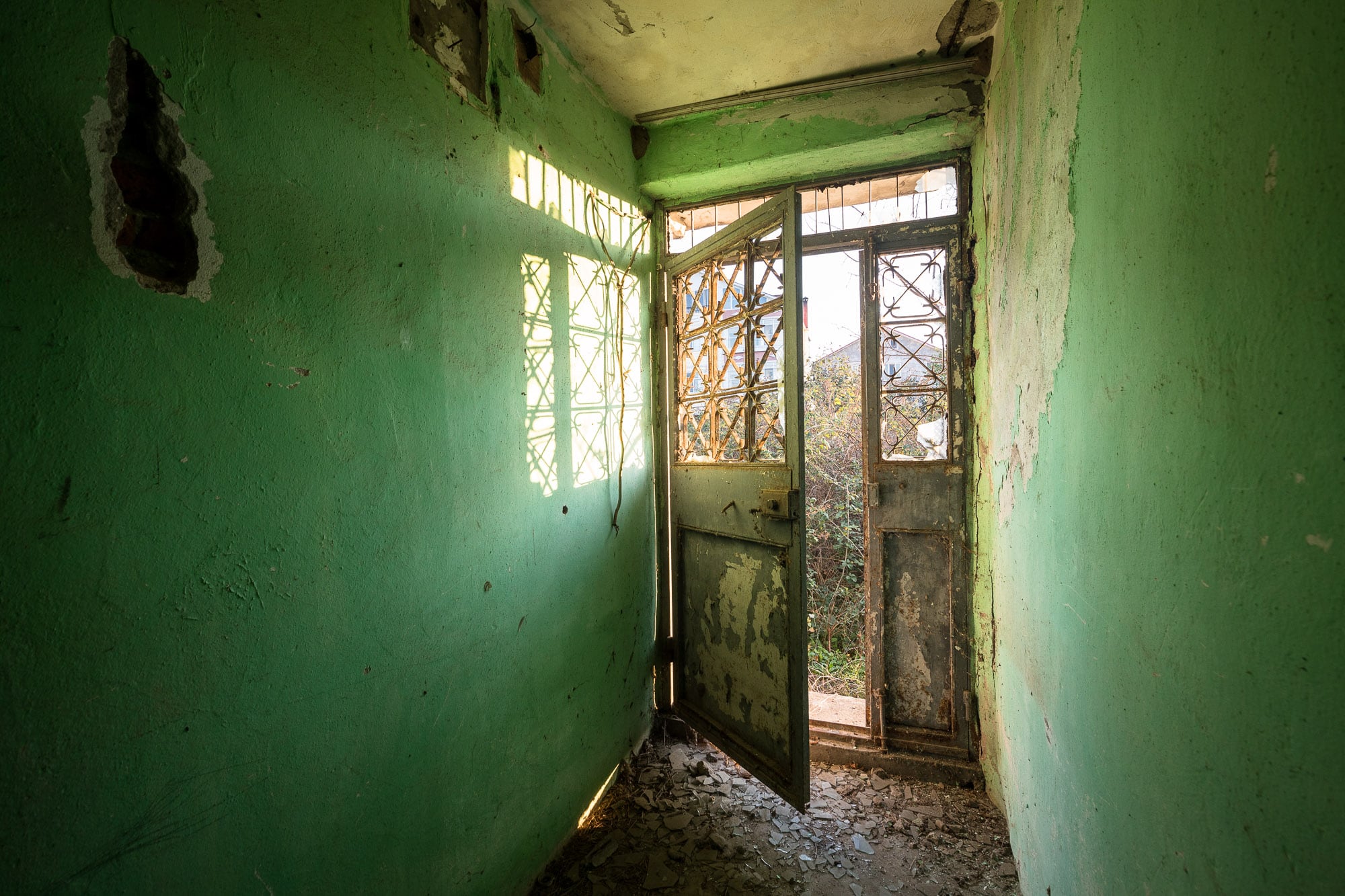 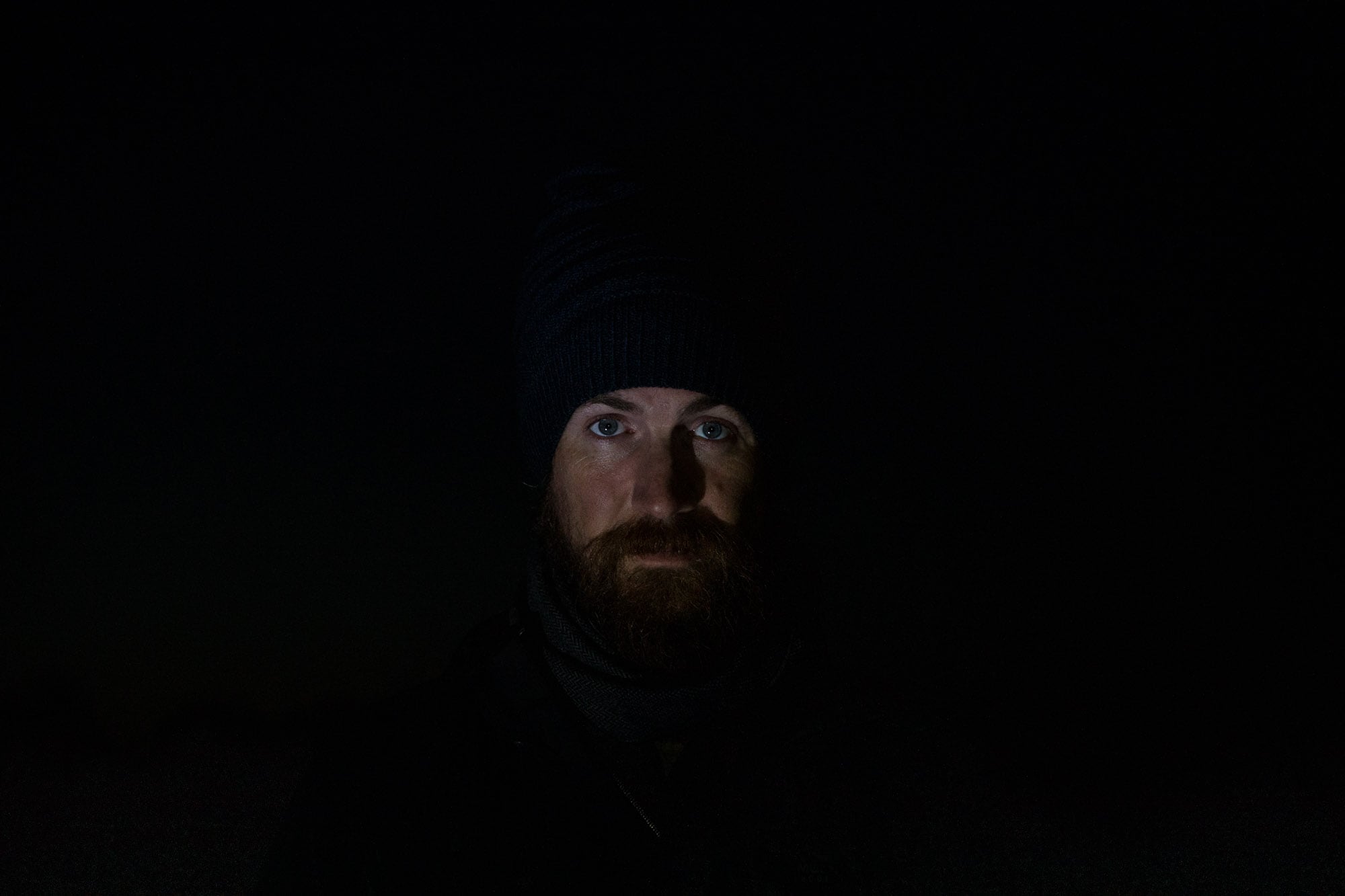 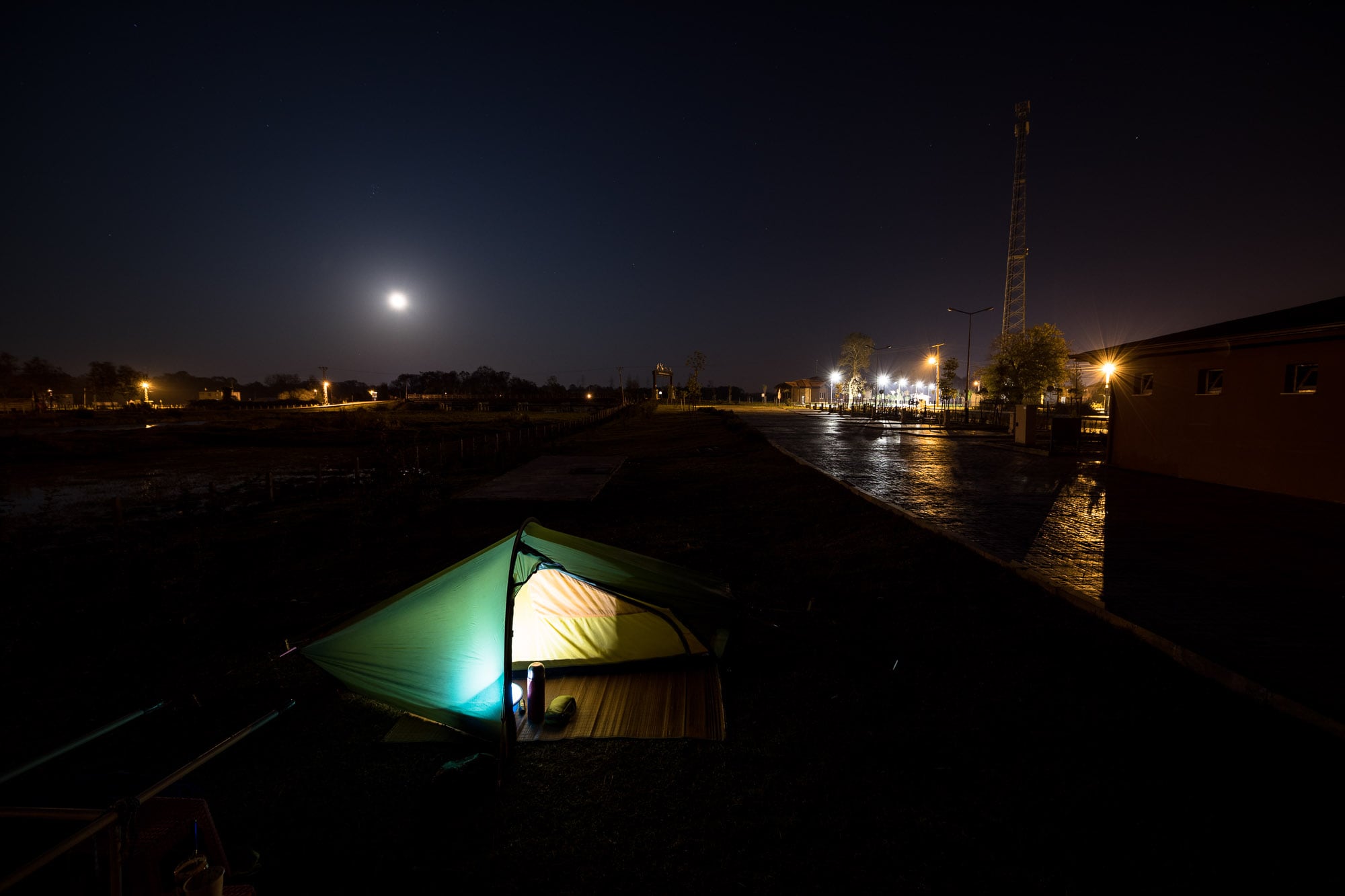 Day 1484
from Yesilyurt to Yörükler