It’s a little less than 30km to Tekkeköy. And then another twenty or so to Samsun. I feel tired, so I tell myself that I don’t want any adventures today. No dogs. No dancing. No getting lost on country roads.

The first few hours I stay on the highway. It is loud. During lunch I watch the first episode of the new season of She-ra. Glimmer is now queen of Brightmoon. That’s both good and bad, I guess. When I notice a road that runs parallel to the highway, I decide to give it a try.

The road is many things: yellow leaves falling from trees, the smell of burning coal in the air, an overgrown railroad track, pools of mud with tractor marks going through them. It reminds me of my walking days in Central Asia.

When night falls I realize that I haven’t taken my daily selfie, yet. I decide to take it next to an unfinished building and a parked truck. I’m wearing my reflective vest and the head torch, and I hope it will be an interesting photo. I start shooting. Then I hear sounds.

A few minutes later, I am back on the sidewalk, and I’m being screamed at in Turkish and rudimentary German. A family felt threatened by my intrusion onto their property, and they are angry. I understand that I am in the wrong, so I apologize and show them the selfie, explaining that, since there was no gate or anything, I had failed to realize that this was private property.

They don’t care. They scream and they scream. An old, fat man comes storming out of their house and commands me to show my passport. I say I would do that if he was with the police. He points at himself and says “I am the police!” I tell him to show me his police ID. Of course he doesn’t have one.

He curses at me in German and tells me to get the hell away, not only from his property, but also from the road in front of it. I comply. I wipe the dust off my feet and continue walking down the dark village road. After a while a car full of young men appears. They surround me, wanting to know why I was taking photos before. I show them the selfie. They look confused and say: okay, okay. Then they drive off.

Then the police stops me, blue lights and all. They have a bunch of questions, too, and they want to see my passport. They are okay, though. In the end, when they have been able to confirm that I am not a terrorist, and that I don’t have any malicious intent, and that there is no problem with my passport, we talk about their favorite football team, Trabzonspor. Then they let me go.

Meanwhile, the young men in the car have been driving past over and over again, silently observing everything. It feels a bit spooky. And it is not over, yet.

About one hour later, when I am entering Tekkeköy on a road that leads past junkyards and angry dogs, a man appears out of the dark and starts shouting at me. He apparently wants me to stop. I turn around and ask him if there is a problem. He looks a bit old and also a bit confused, but also very angry. He yells a bunch of words in my direction, one of which is “photo”, pointing in the direction from which I came. I ask him again if there is a problem. There is no reaction.

I keep walking until I reach a hotel near the highway. 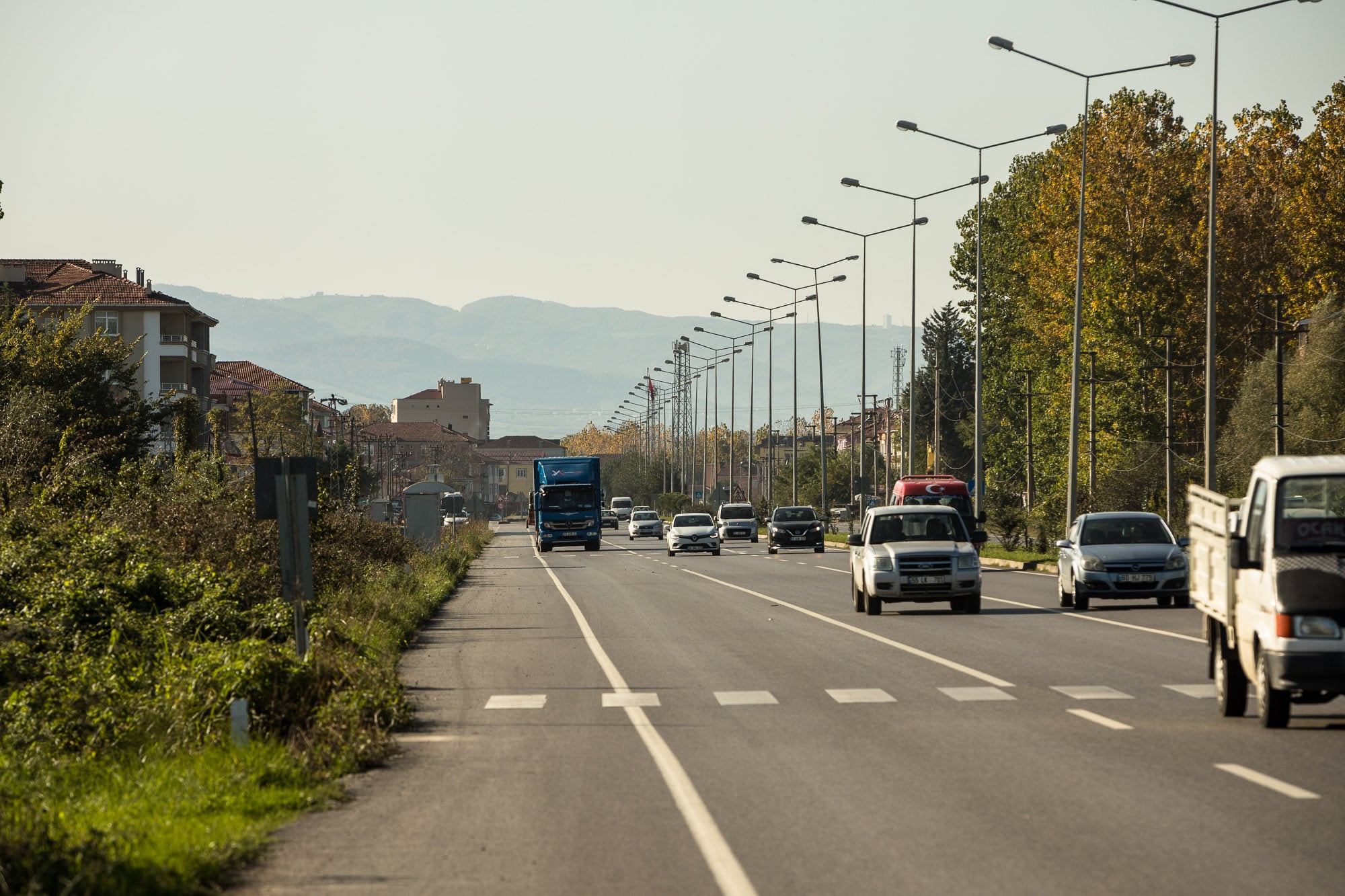 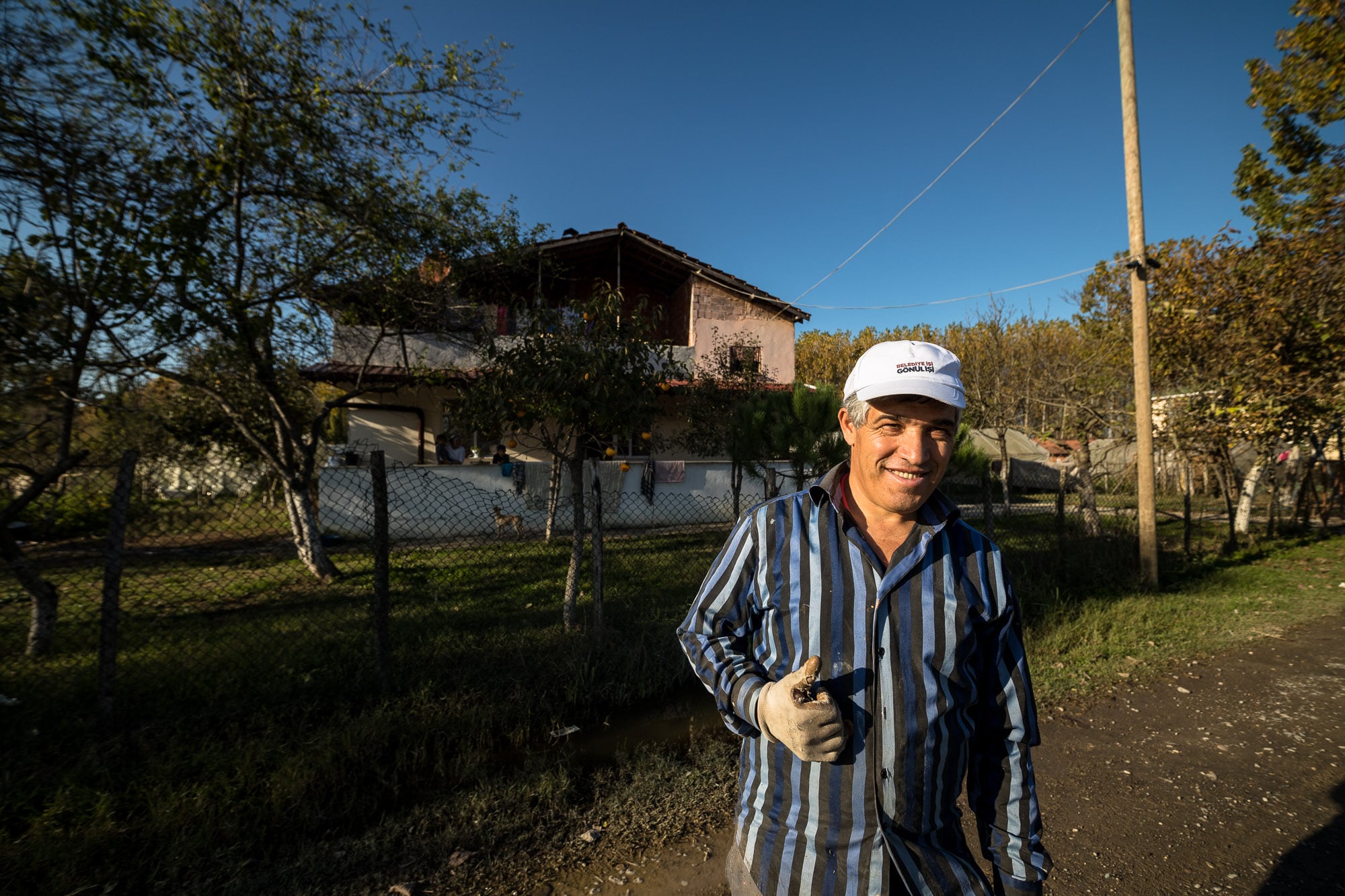 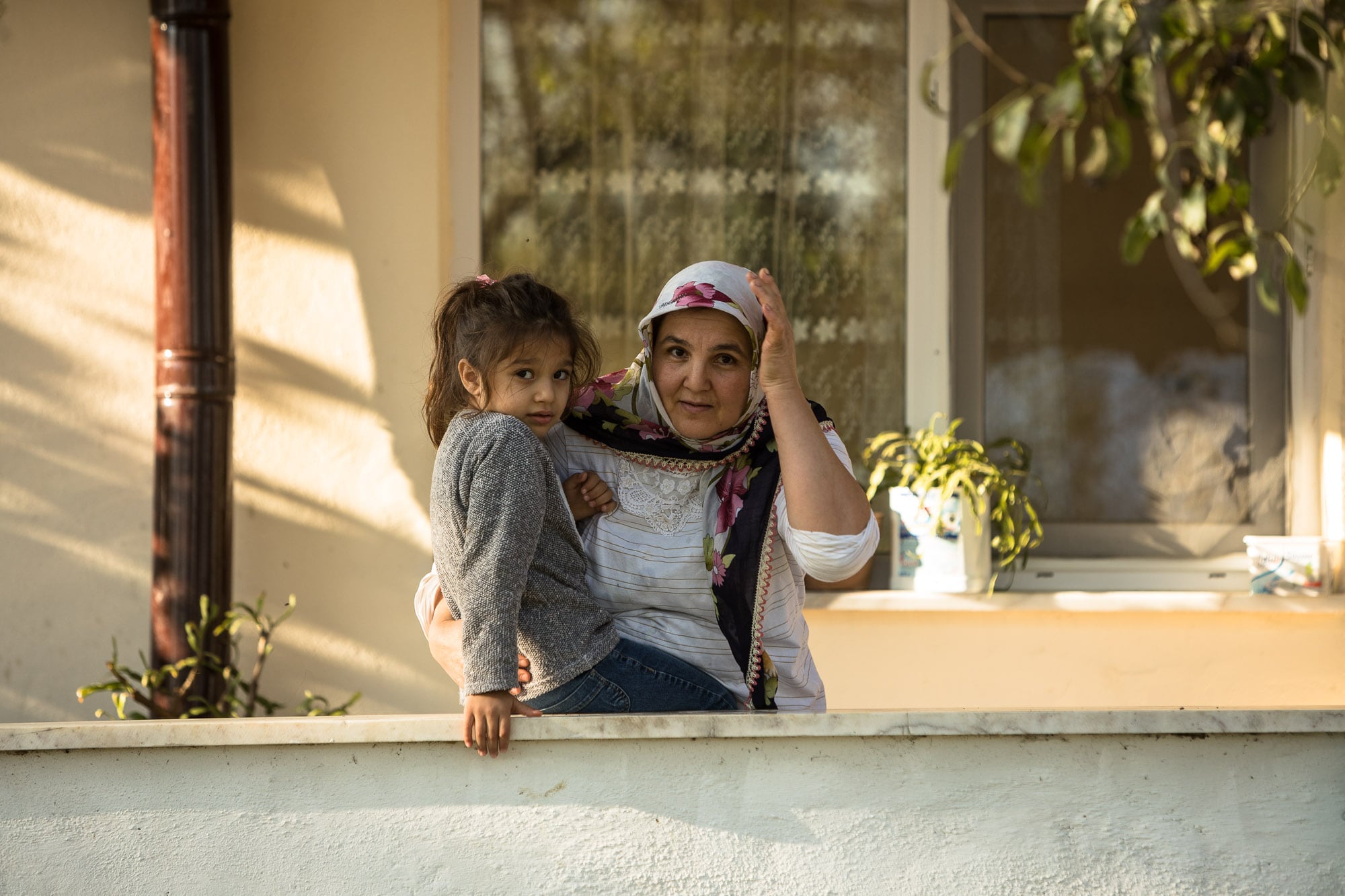 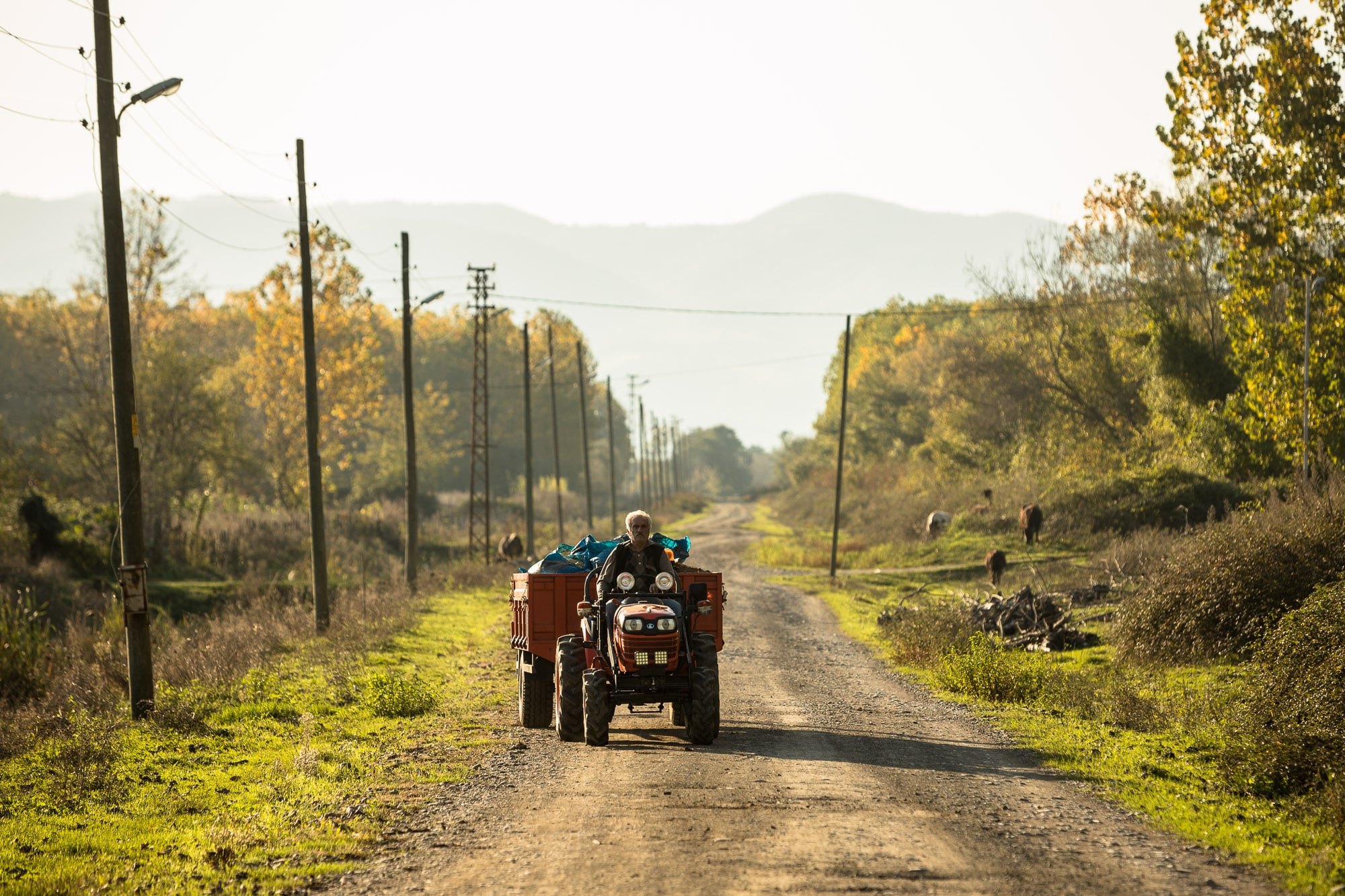 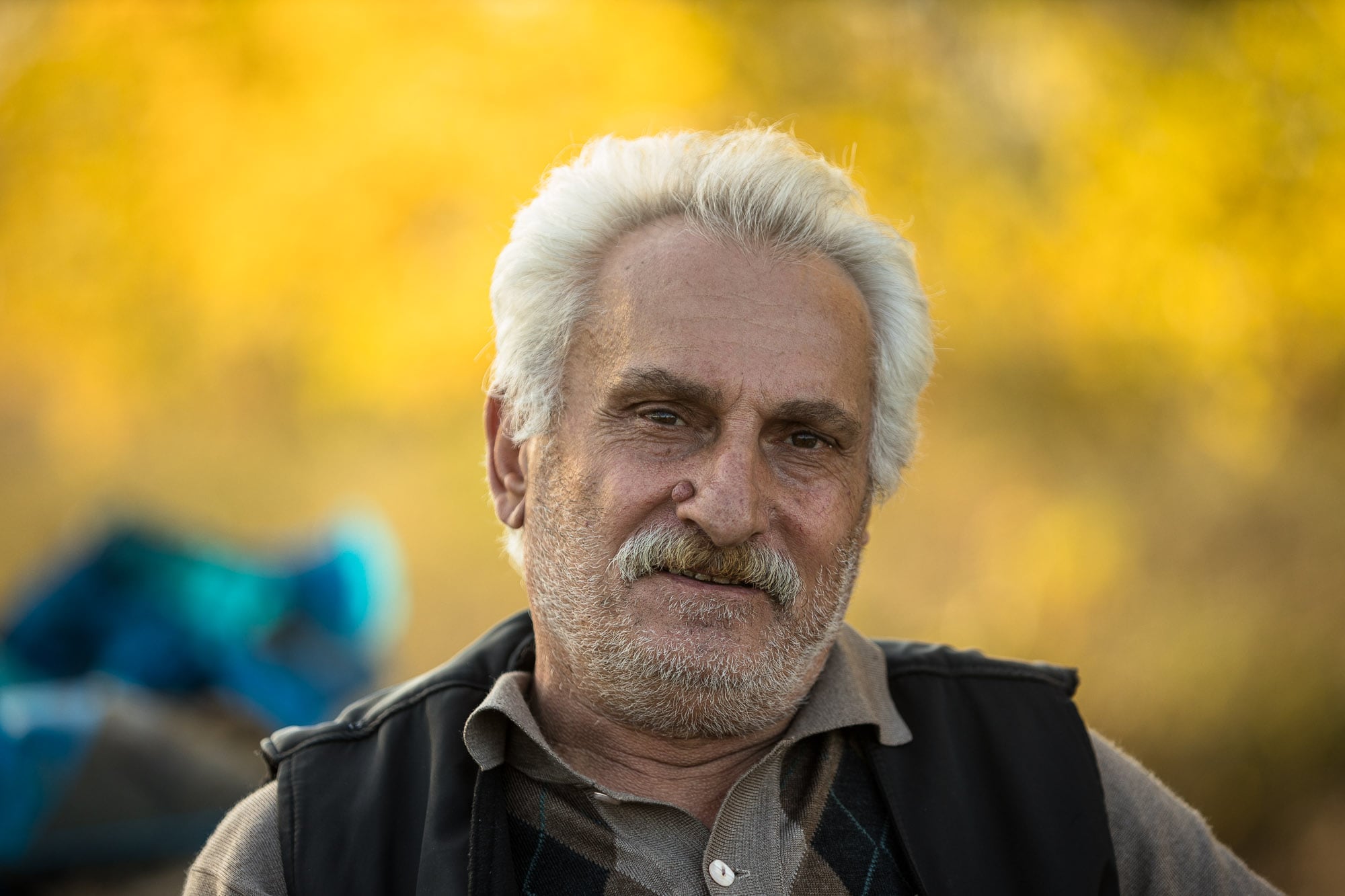 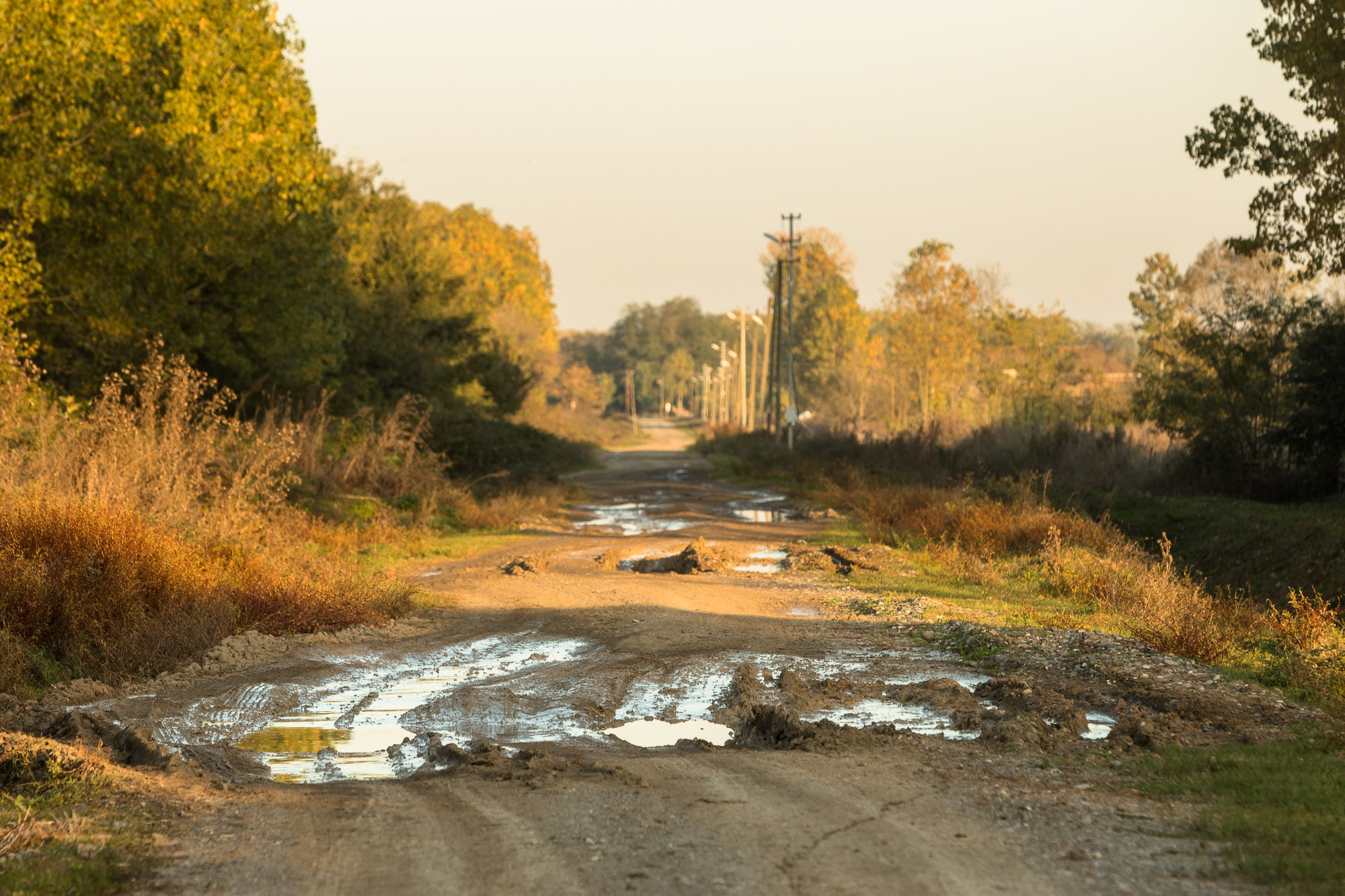 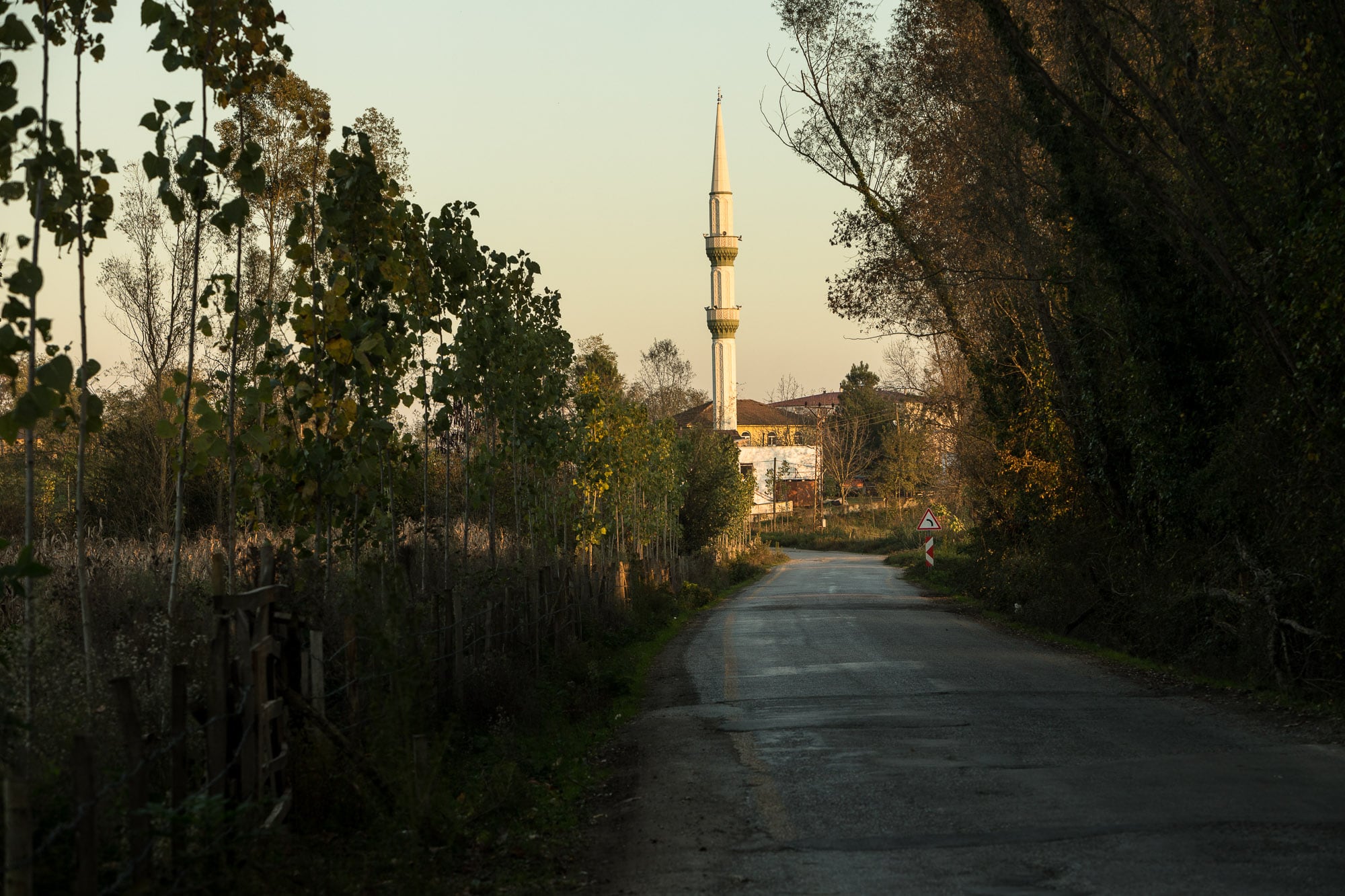 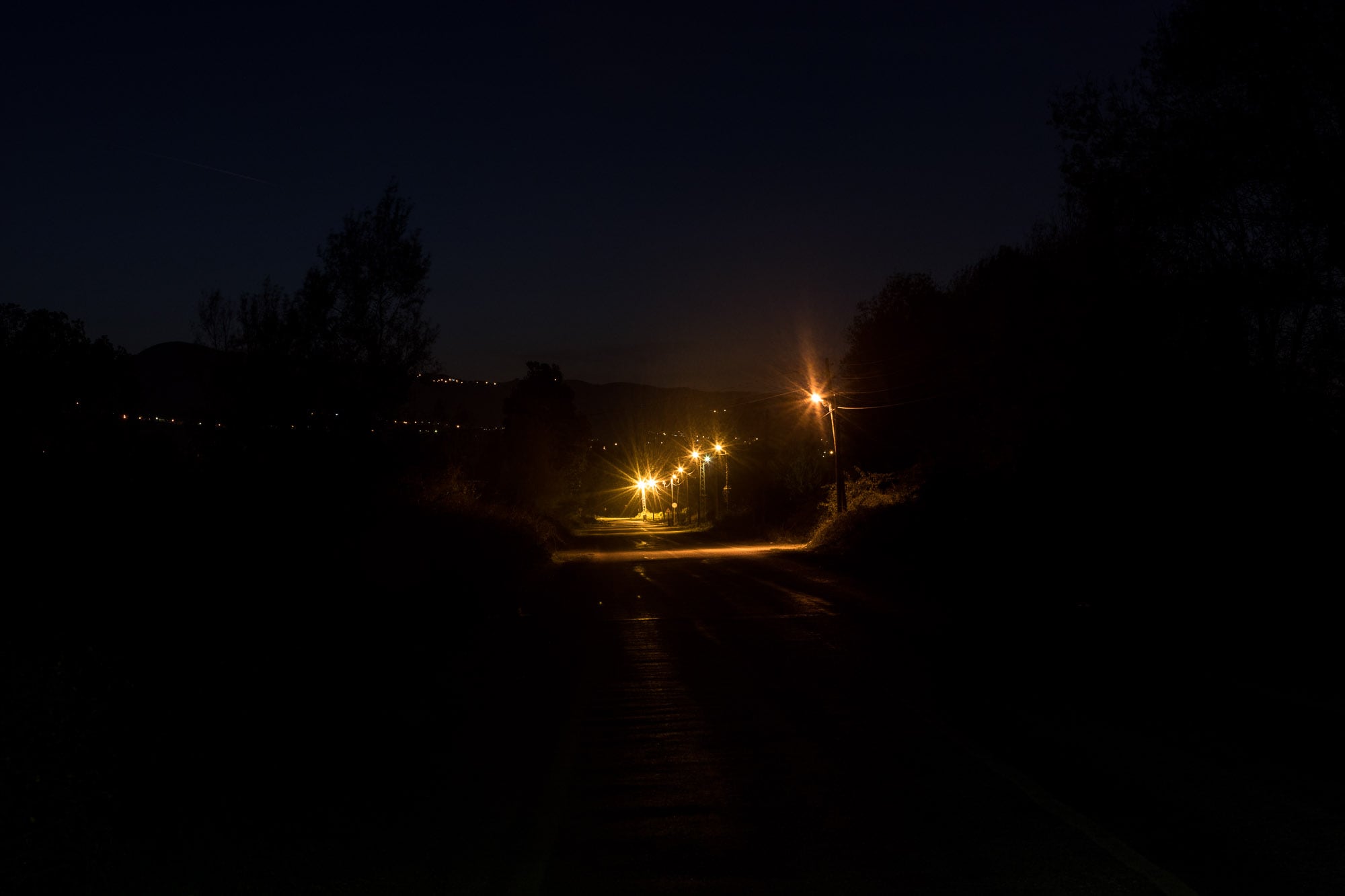 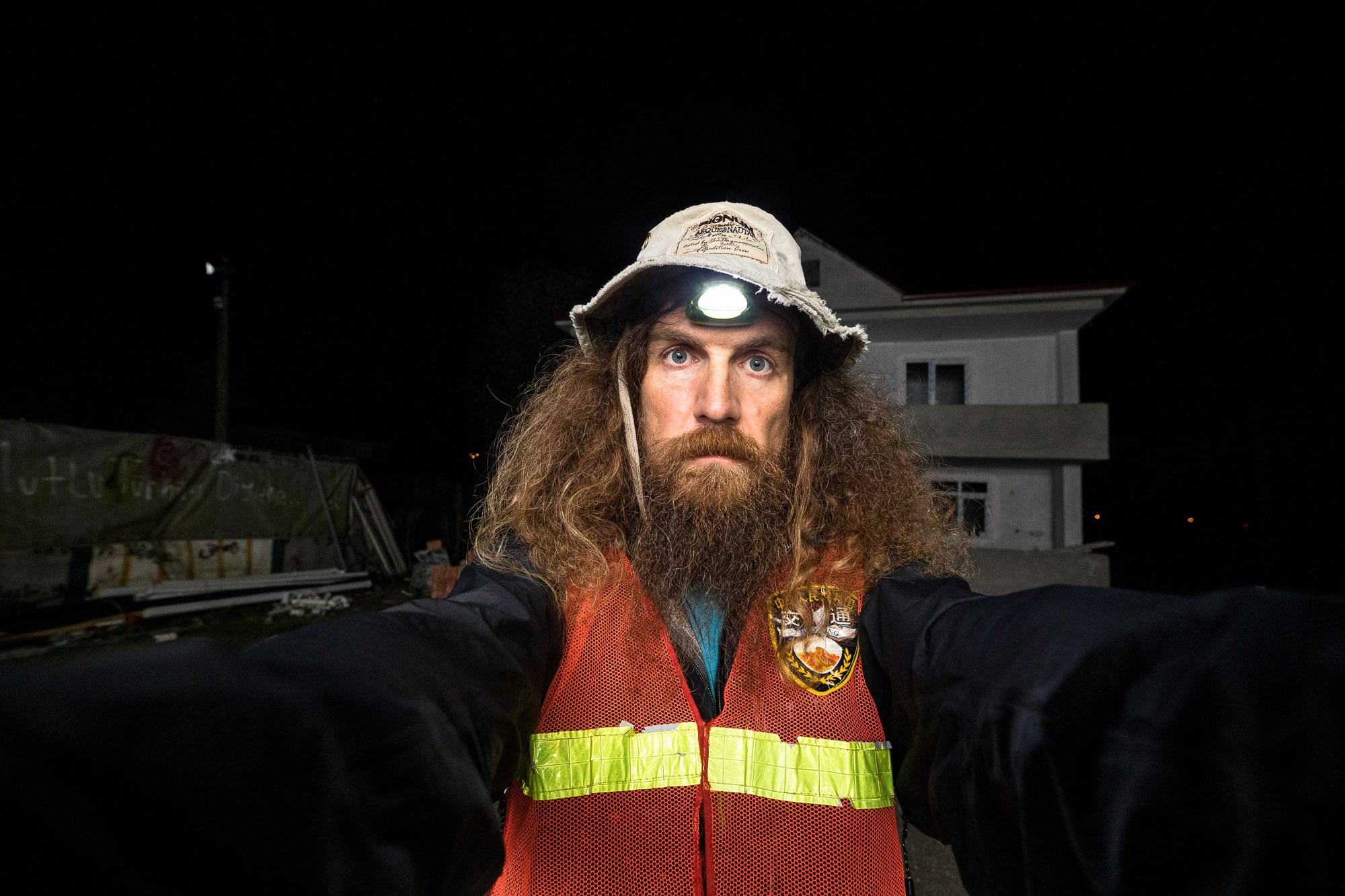 Day 1479
from Carsamba to Tekkeköy