More greyness. More rain. I talk to a restaurant owner on a beach who explains to me that some guys are operating heavy construction equipment behind his place because the sea has been nibbling at its foundations. It certainly does look grumpy today, the sea.

I slowly make my way along the coast. In the end, when I am almost in Ordu, I end up waltzing into a fancy chocolate factory store. I am wearing my hat and my reflective vest, and the vendors give me strange looks, but I go ahead and buy a bar of expensive hazelnut bitter chocolate anyway. I do it because that’s what very important people do: they eat very expensive chocolate.

Earlier in the afternoon, I was resting in the yard of a roadside mosque. The thing about Turkish mosques is that they always have restrooms that are open to the public. It’s a pretty neat deal: if you feel a sudden need, you can always just go to God’s own outhouse.

Anyway there I am, resting in the yard of that mosque, where a chicken is strutting around, pecking here and there in a very arrogant manner, when a gentleman comes riding along on his bicycle. He stands around for a while, chatting to the caretakers of the mosque. Then two black limousines appear. They are both ridiculously huge, and one of them has red license plates with golden letters on them. A few men in suits get out. They are all wearing earpieces.

The final one to leave the car is a balding gentleman in a grey suit. He heads for the restroom, and one of the earpiece-guys follows him. Then everyone waits. The caretakers of the mosque, the cyclist, the other earpiece-guys, the Caboose and I, we all wait. Just not the chicken, it makes it very clear that it has better things to do.

“President?” I ask the cyclist, pointing at the limousines.

“Ahem,”he nods with an air of grave importance: “Trabzon!”

The limousines with the President and his earpiece guys surprisingly don’t raise a cloud of dust when they drive off. They do, however, leave behind a rather abashed-looking cyclist. He stands around for a bit, his eyes looking at the road, then at his bike, then back at the road. After a while he gets into an argument with the caretakers of the mosque. Everyone is very loud and emotional.

The arrogant chicken keeps pecking away. 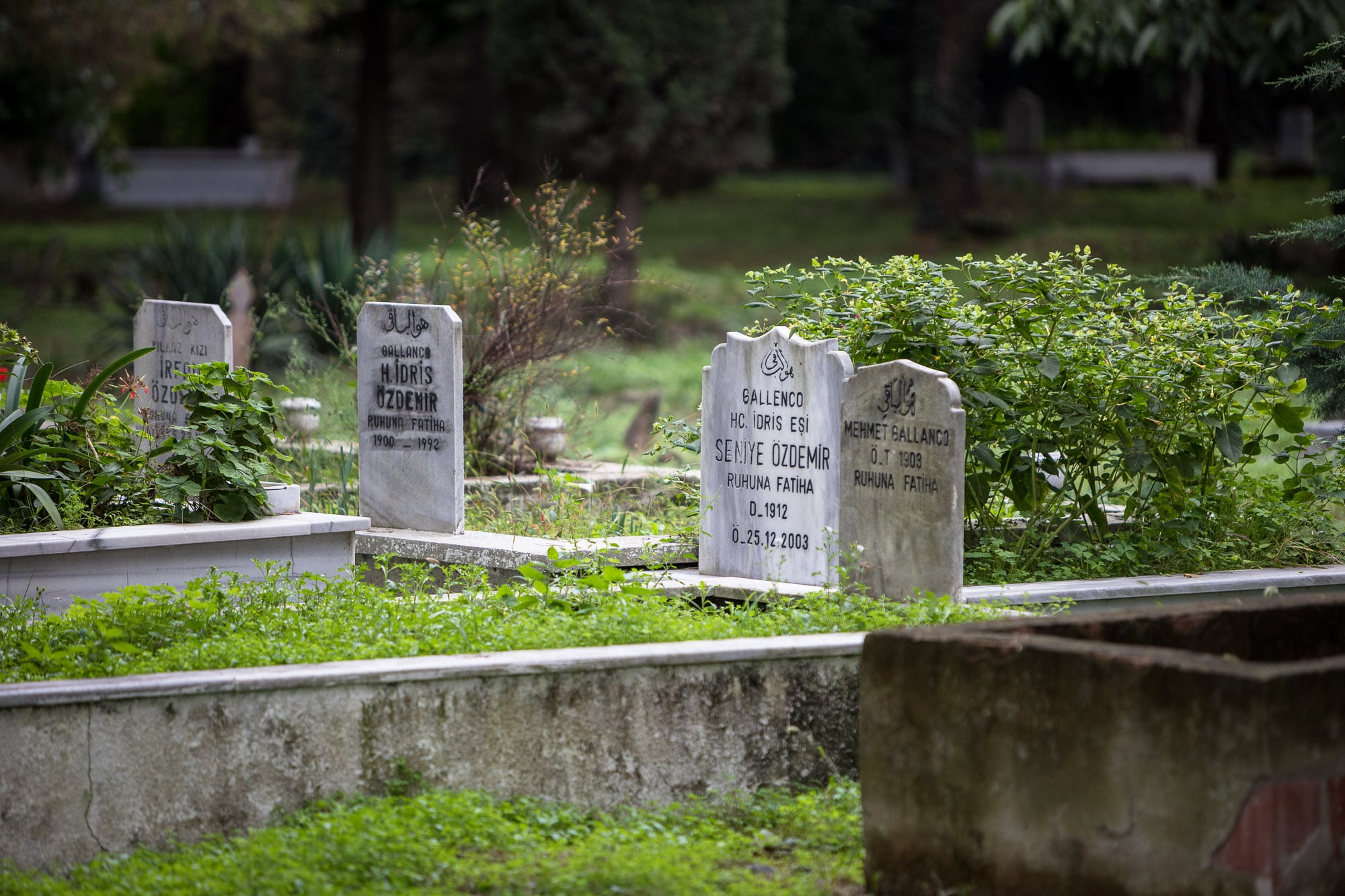 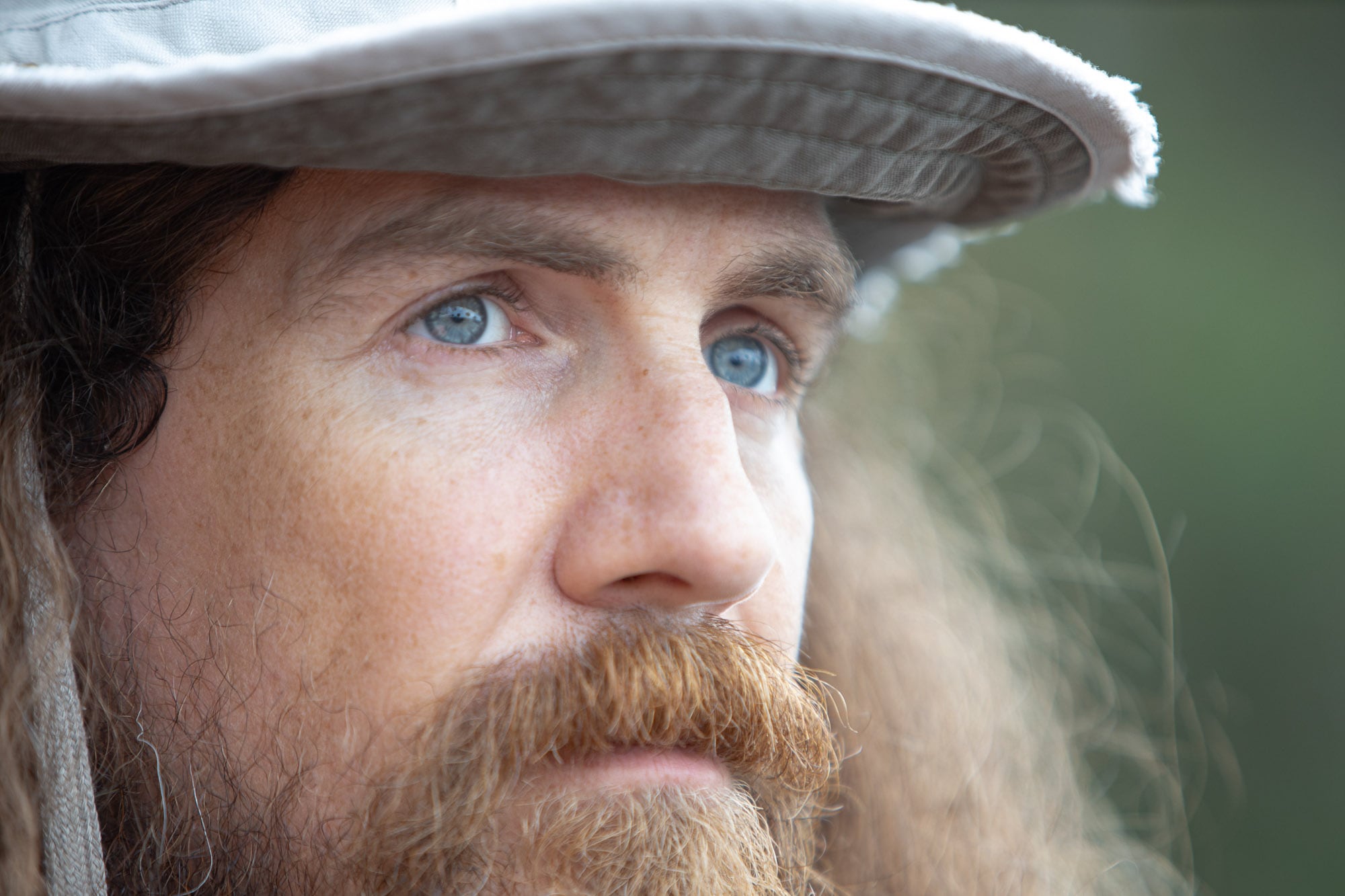 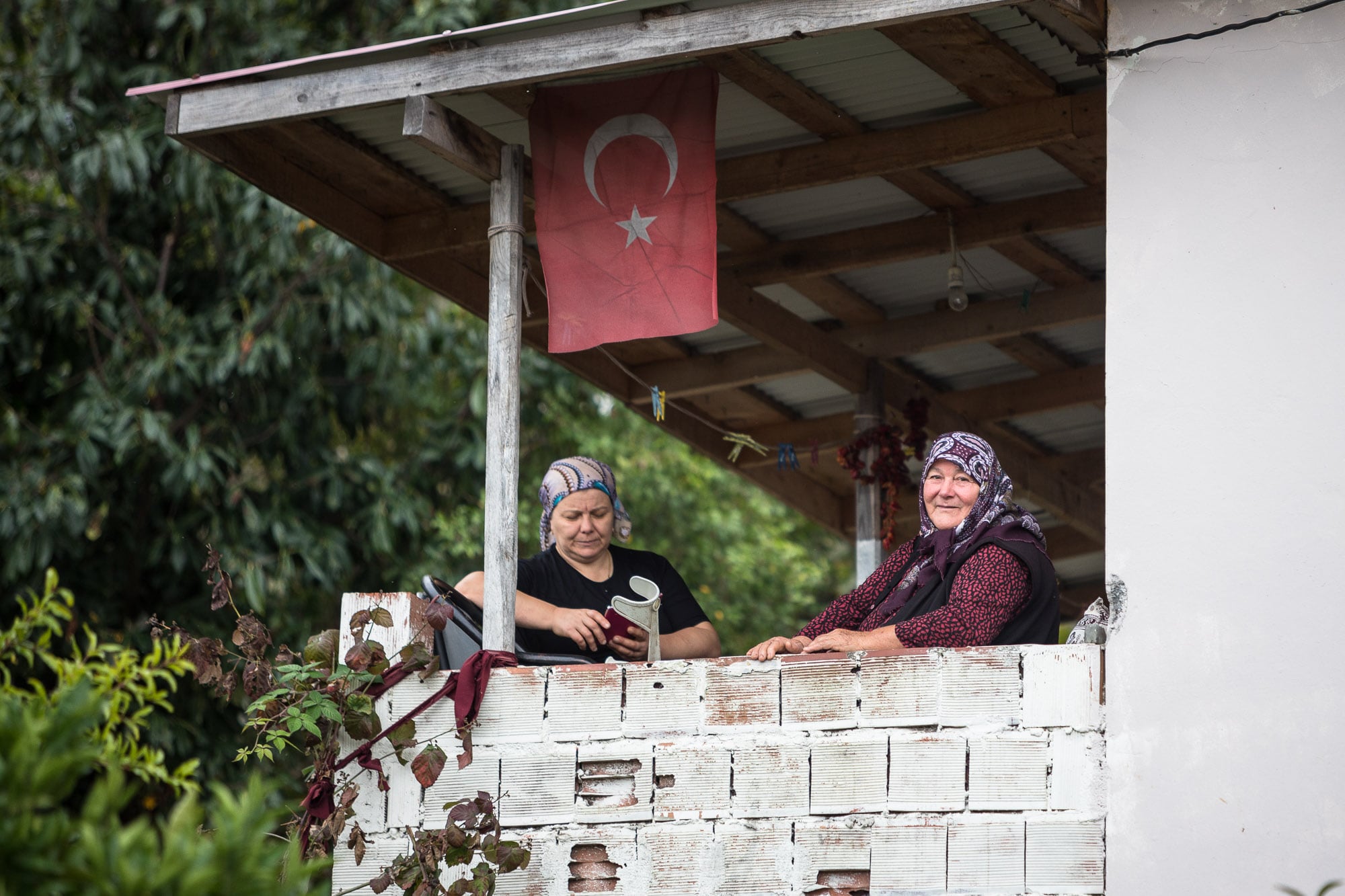 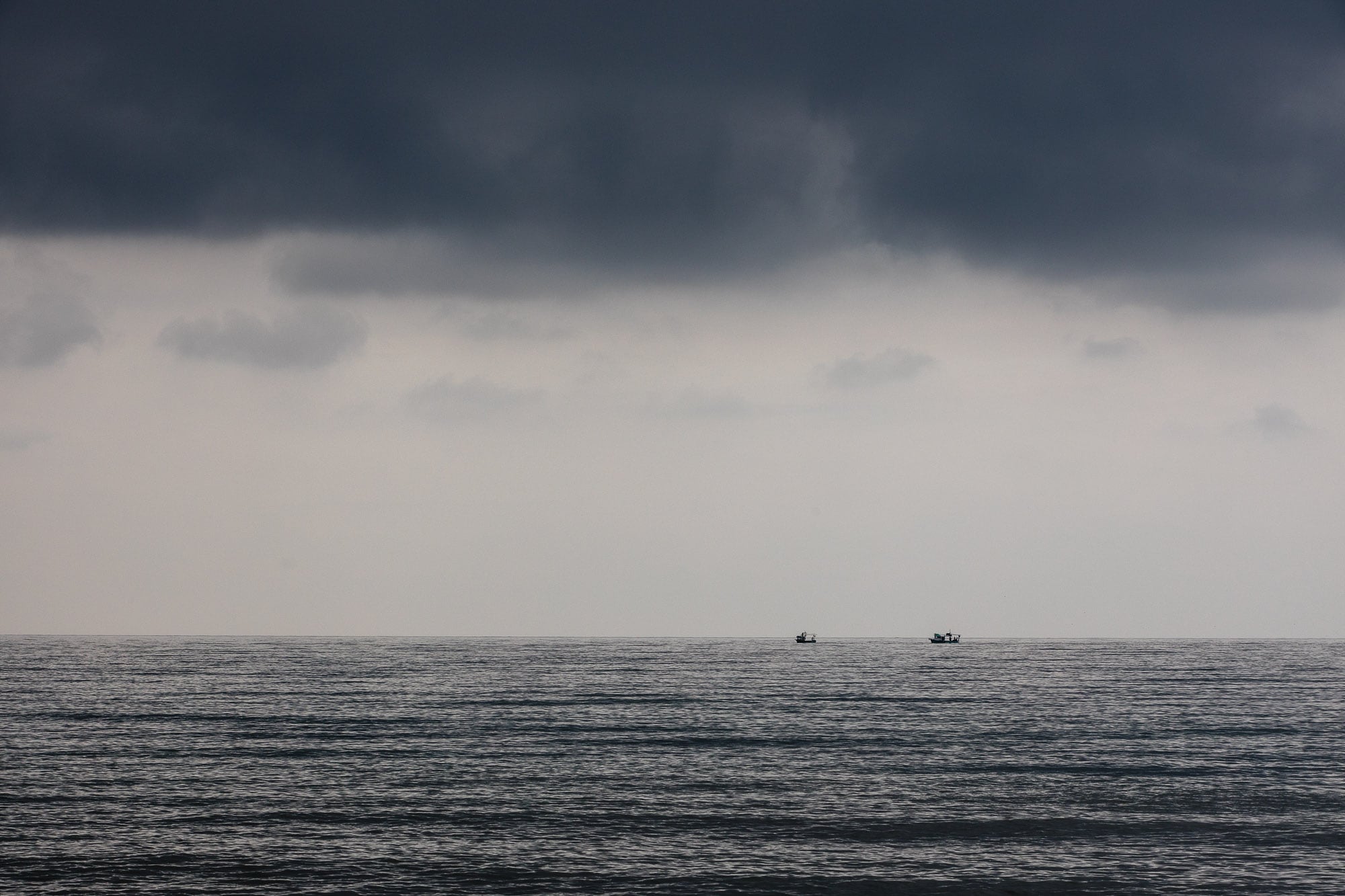 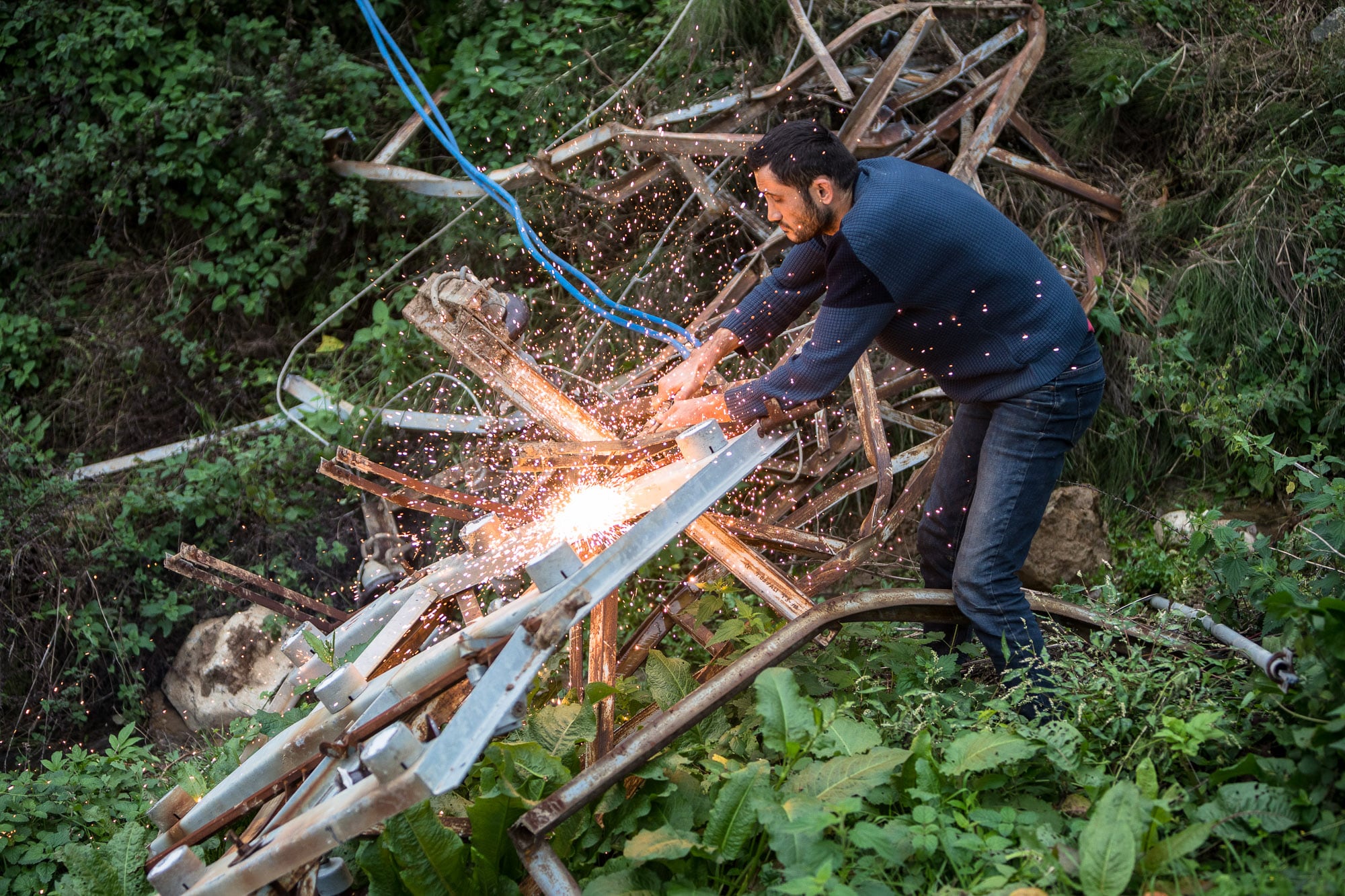 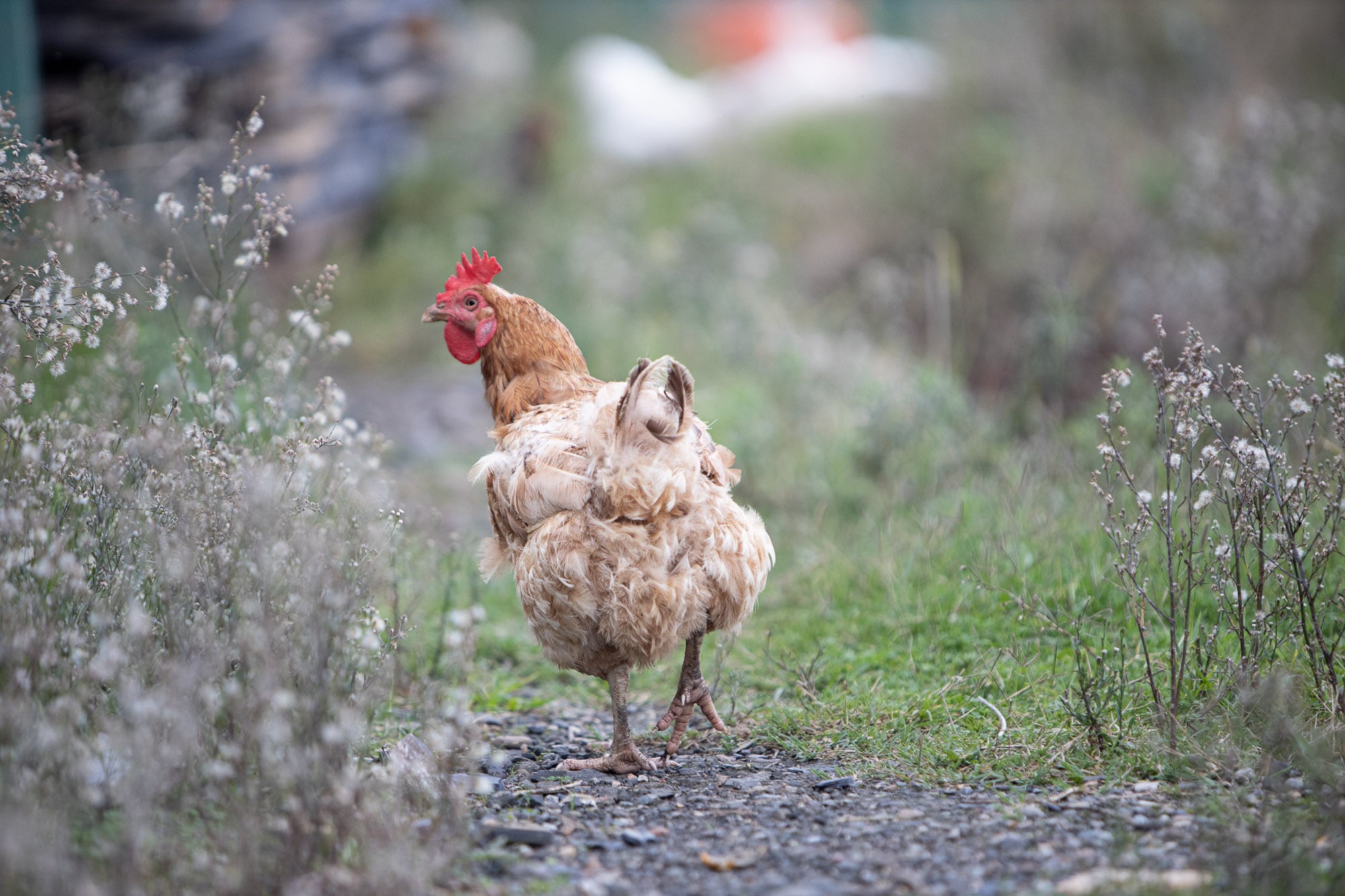 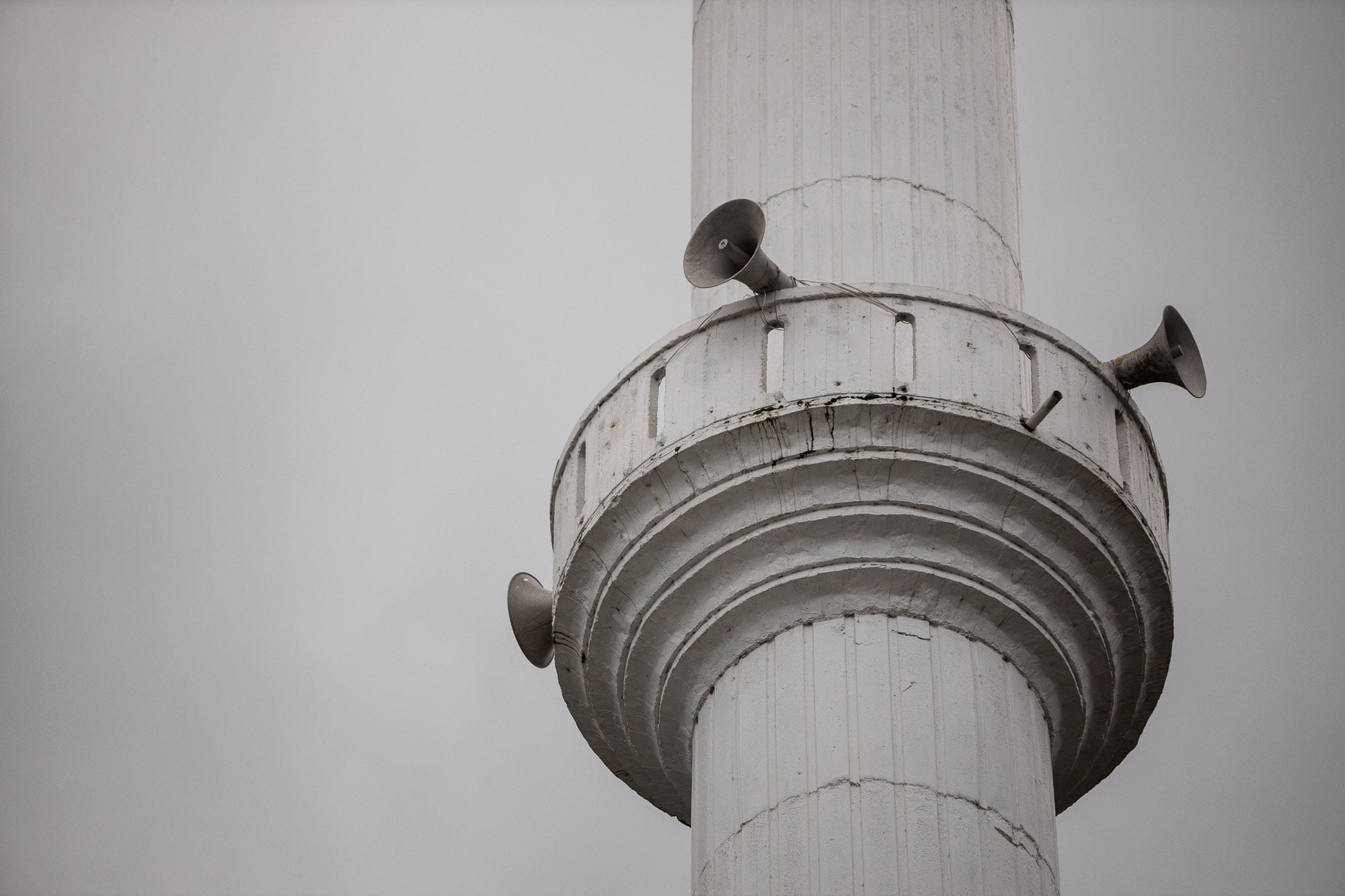 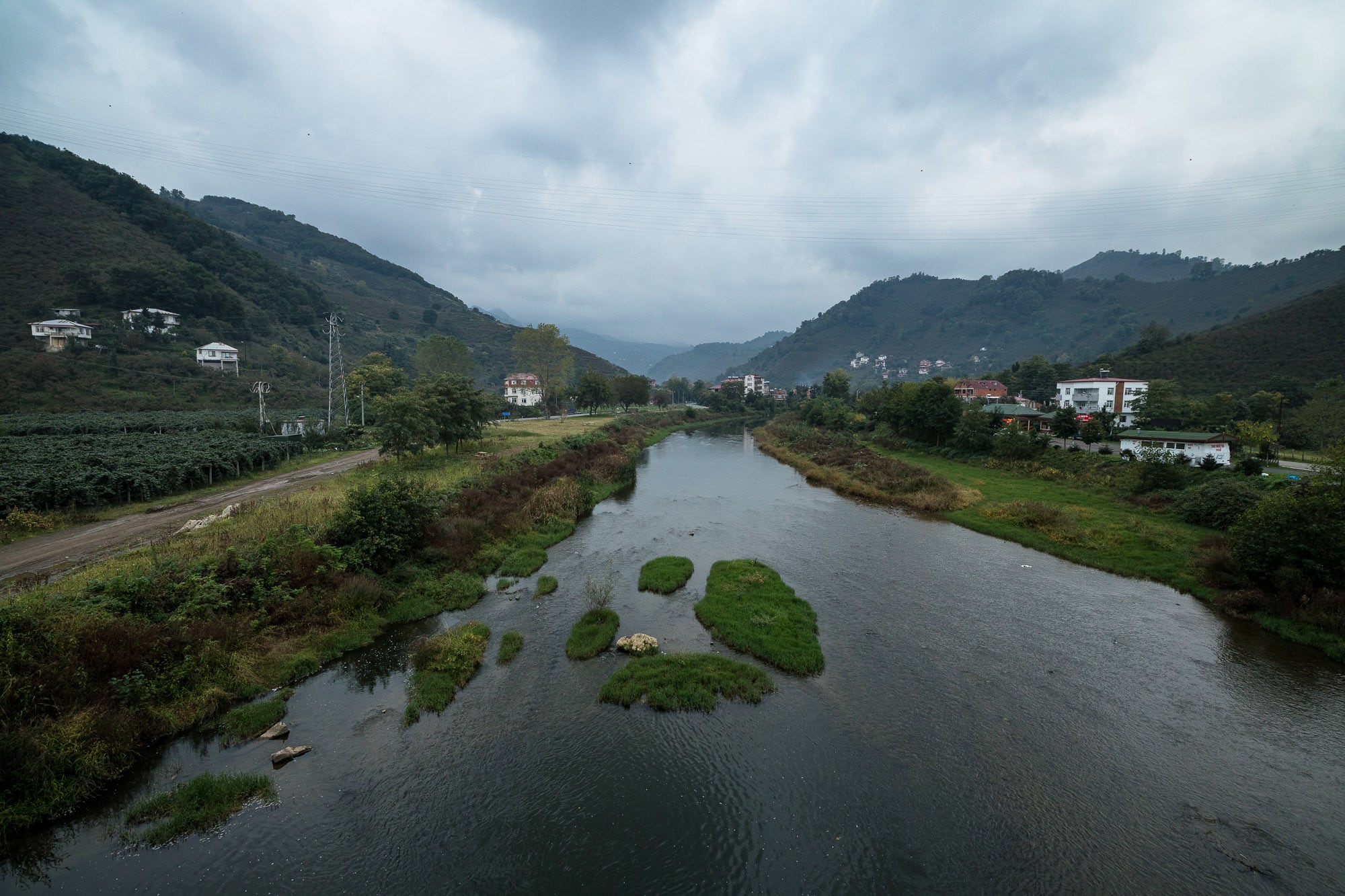 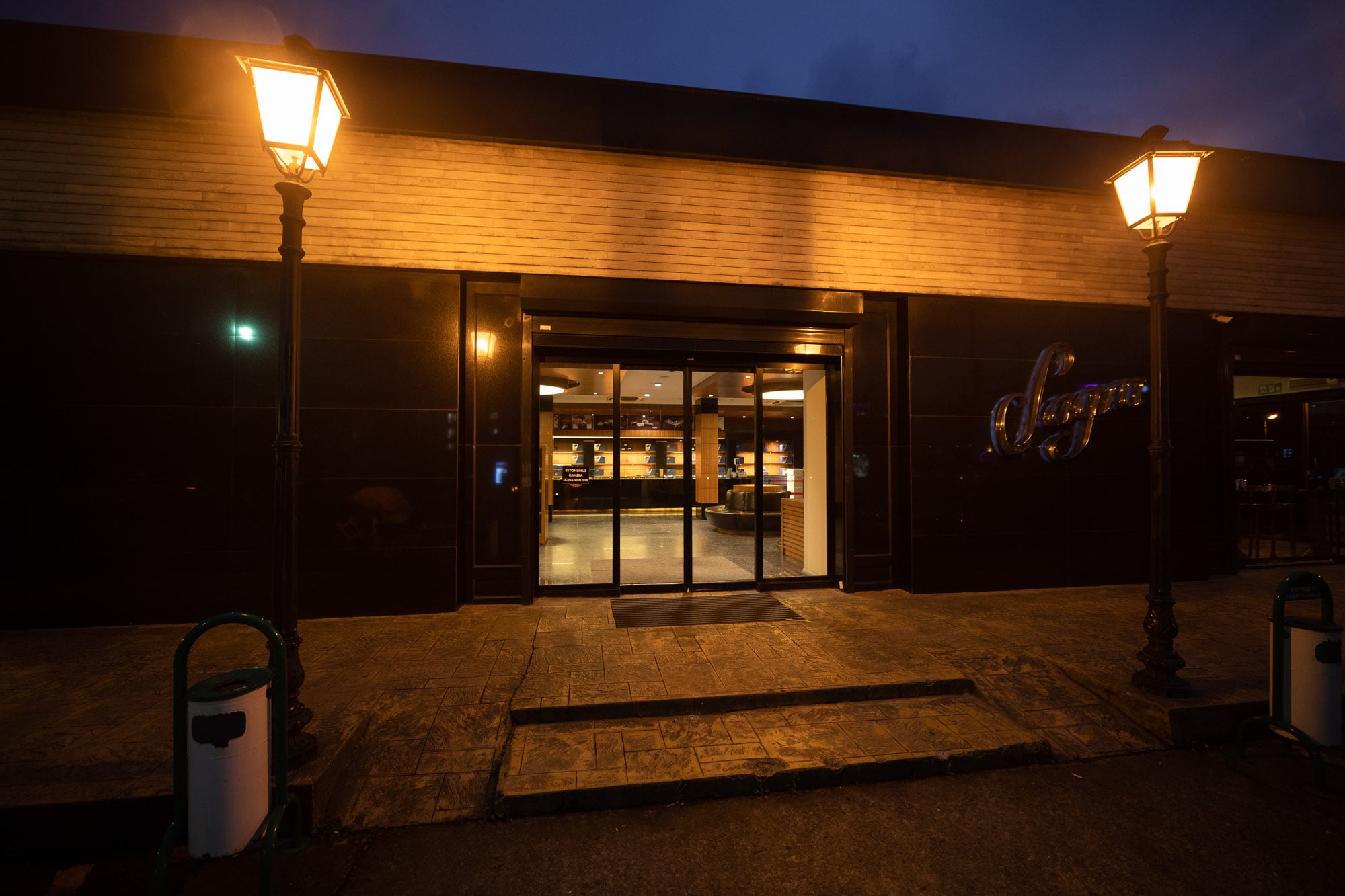 Day 1466
from Bulancak to Ordu