I leave Giresun via its shopping street, passing the stores where I bought my shoes and the winter gear a few days earlier. Hundreds of little Turkish flags line the way out of town, and sometimes I wonder if the people of Turkey are worried that they might forget their own nationality if they didn’t have all those flags.

Outside of Giresun, the greyness of October engulfs me. All the colors and most of the lights seem to have gotten sucked out of the world, and it has ended up looking like a movie. A depressing movie. The kind of movie where people from Sweden smoke cigarettes and talk about sad things. Or maybe people from Norway, I don’t know.

The Caboose is wearing her rain cover, and I’m wearing my jacket, and we stop only a few times. One time we have some soup and some salad in a small restaurant, another time we wait out a bout of rain in a gas station.

Then something colorful appears: a truck stops next to me, and it is filled to the brim with rubber balls in all kinds of colors. I decide to take my selfie in front of the truck, and for a moment I imagine it being hit by a rocket and exploding into a mushroom cloud of colorful rubber balls.

Of course that doesn’t happen.

After a few short moments the truck goes east, and I go west, and what little sunlight there was goes away, too. But since I’m not anywhere yet I continue walking. It takes a little while for the street lights to come on, but when they do I realize that this is one of those times when the night seems less dark than the day.

I wonder for a while why that is, and then I get it: it’s because the night has its own lights. 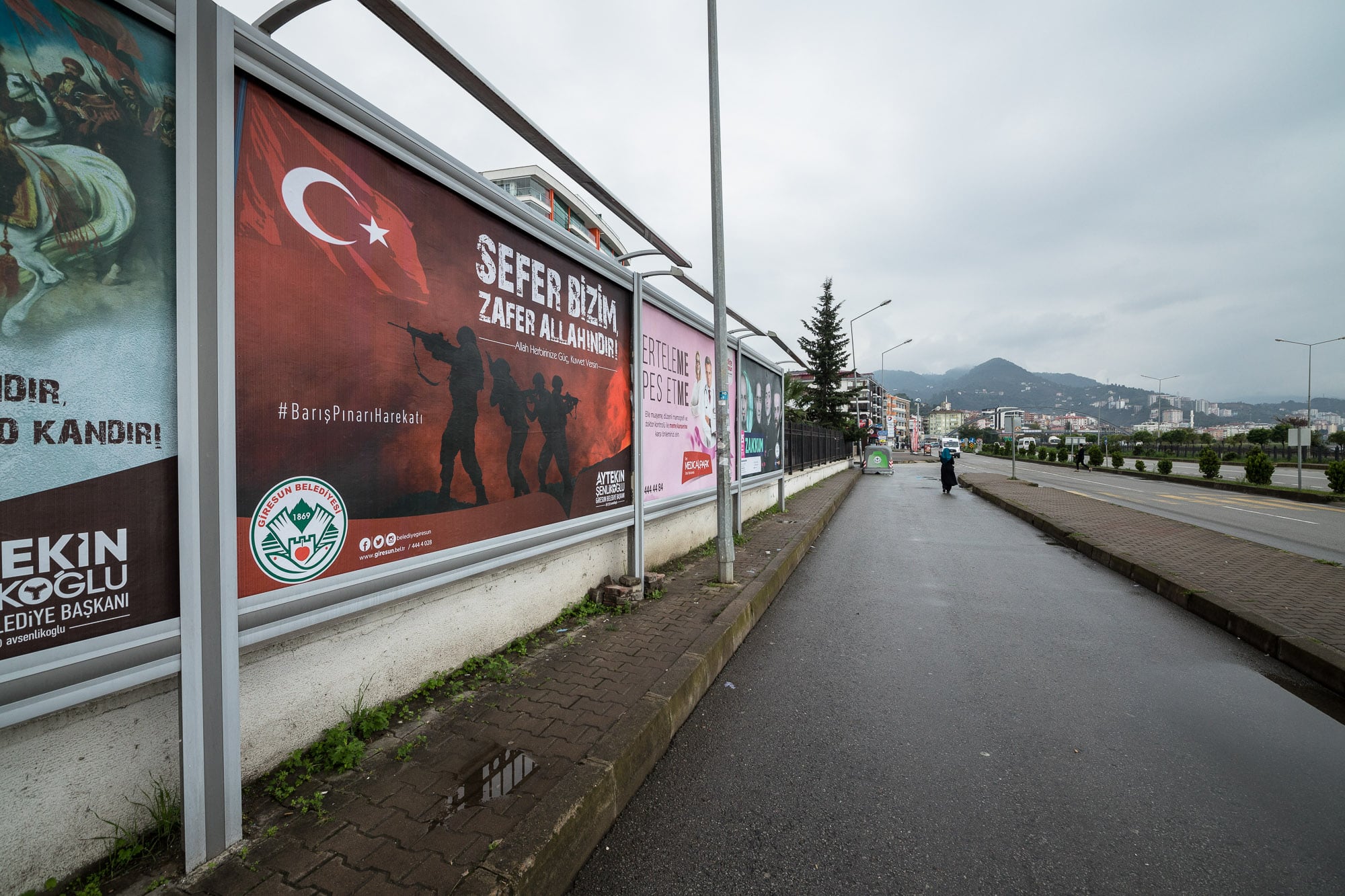 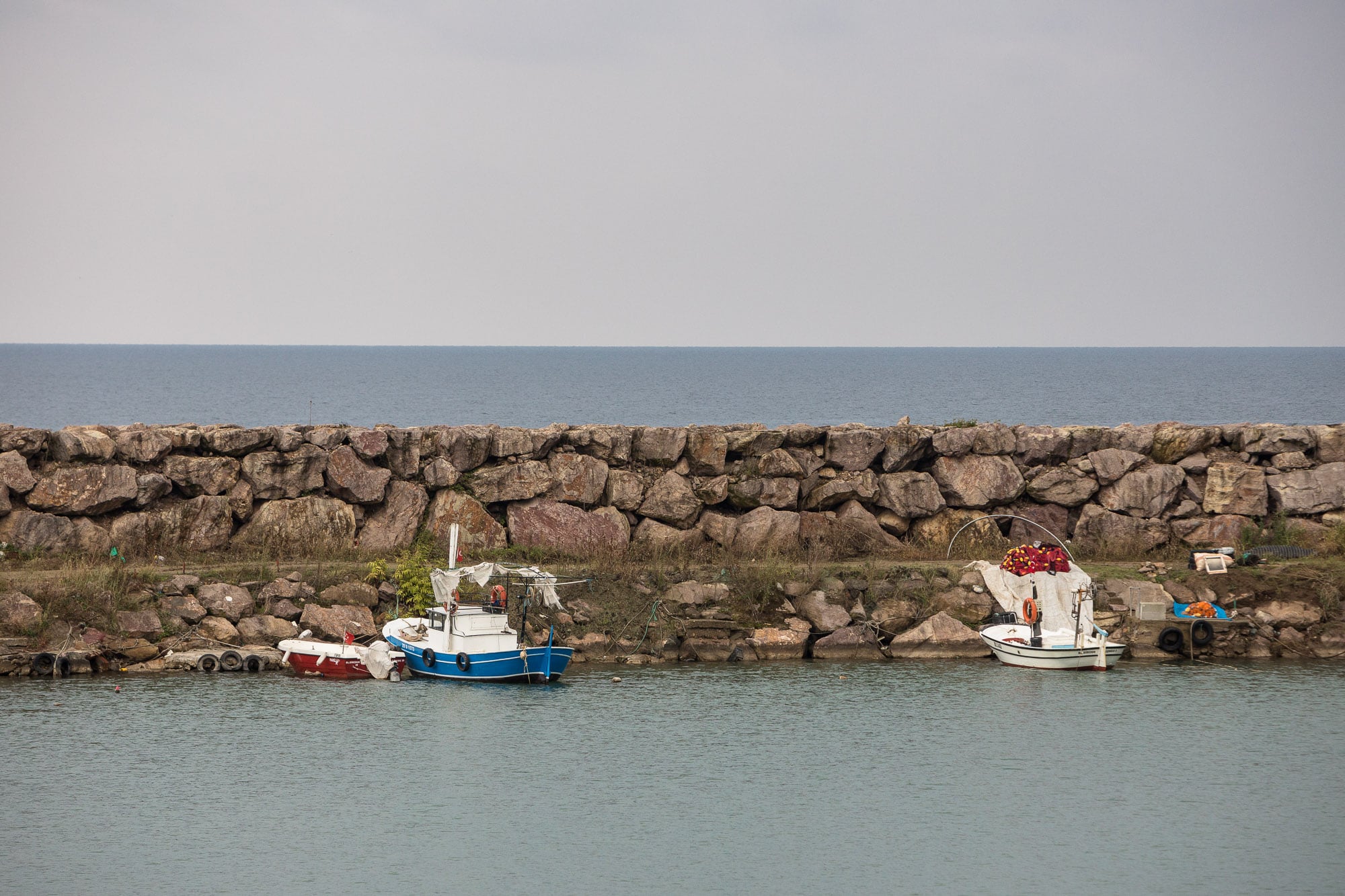 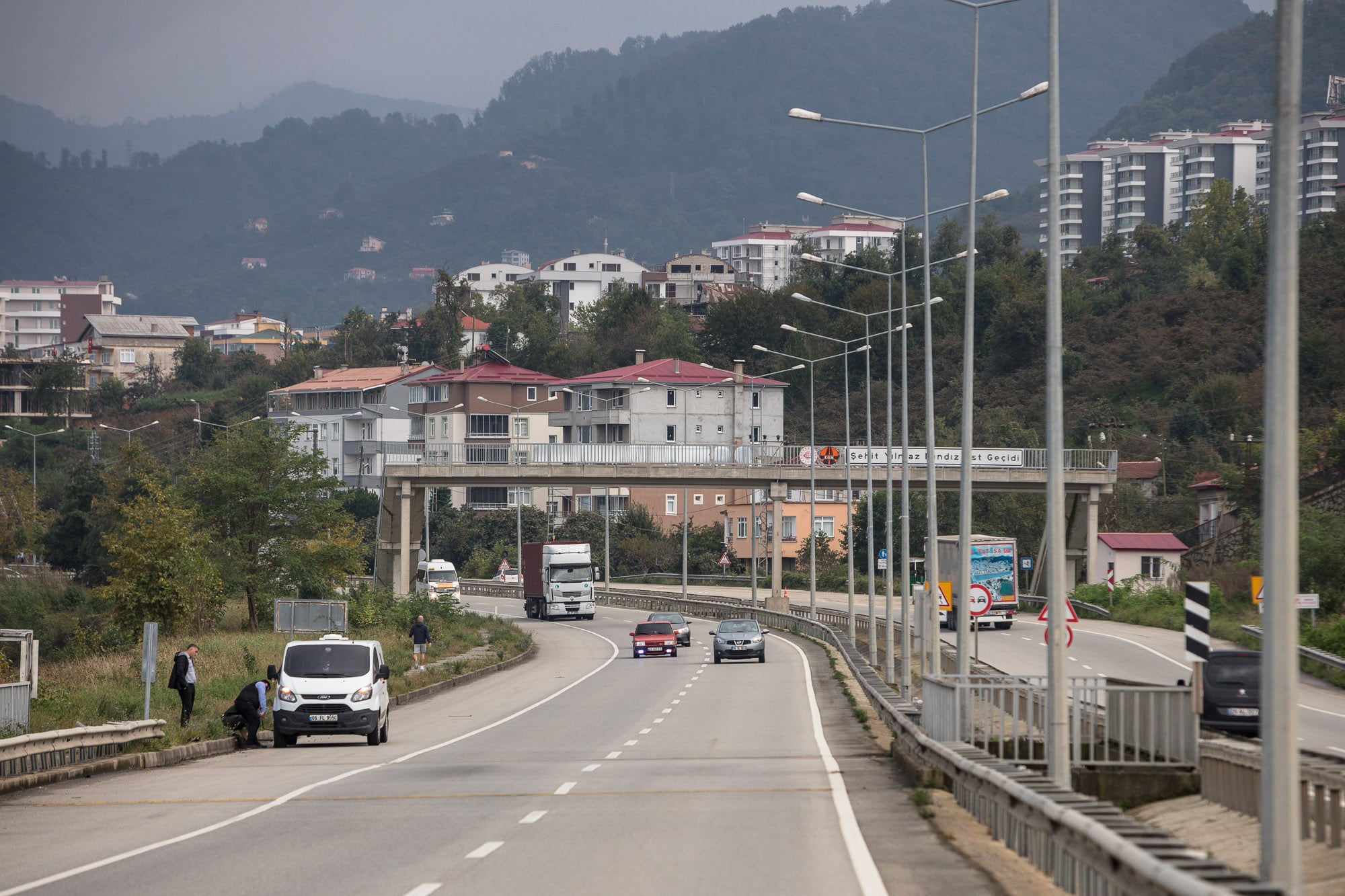 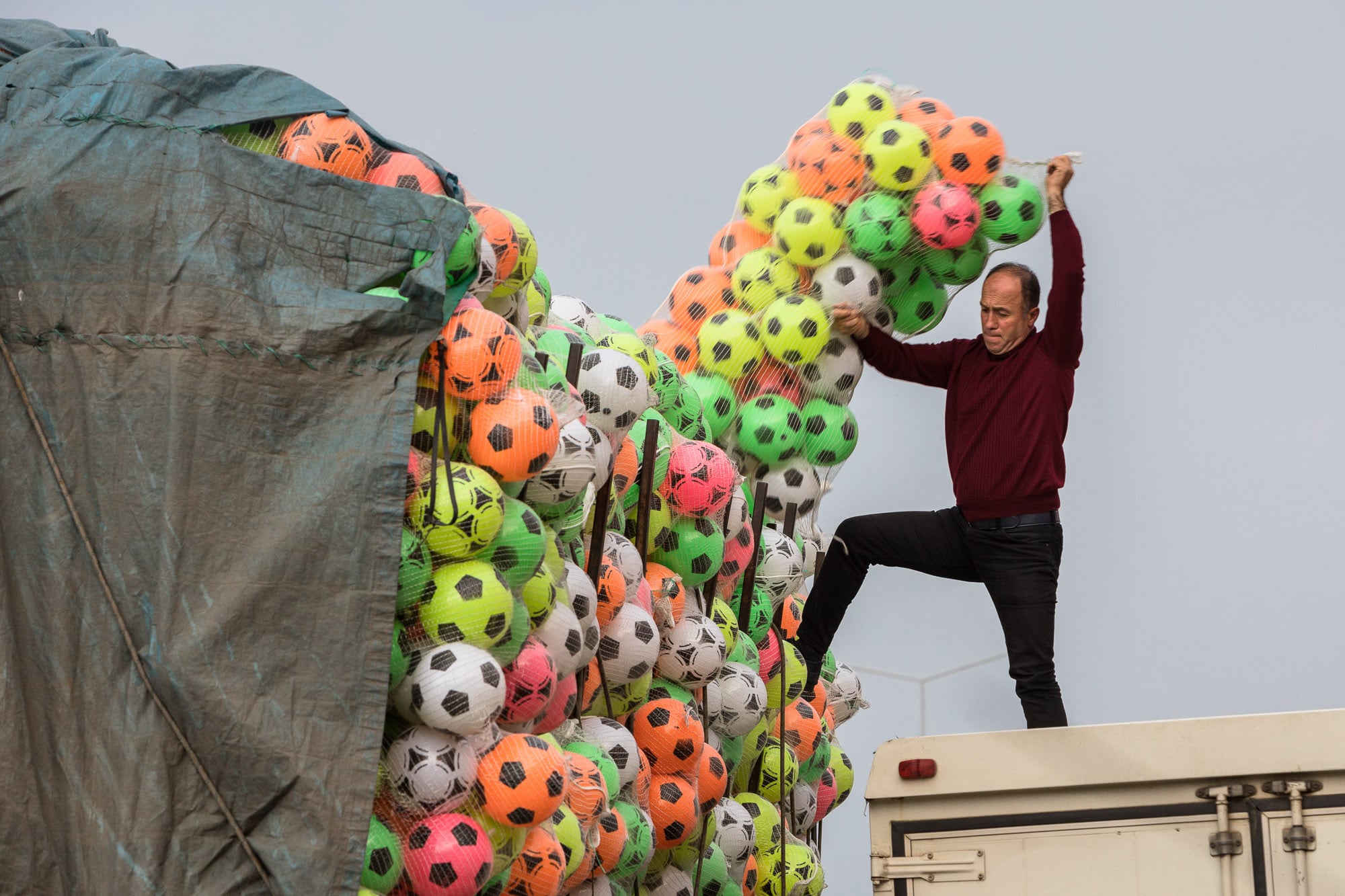 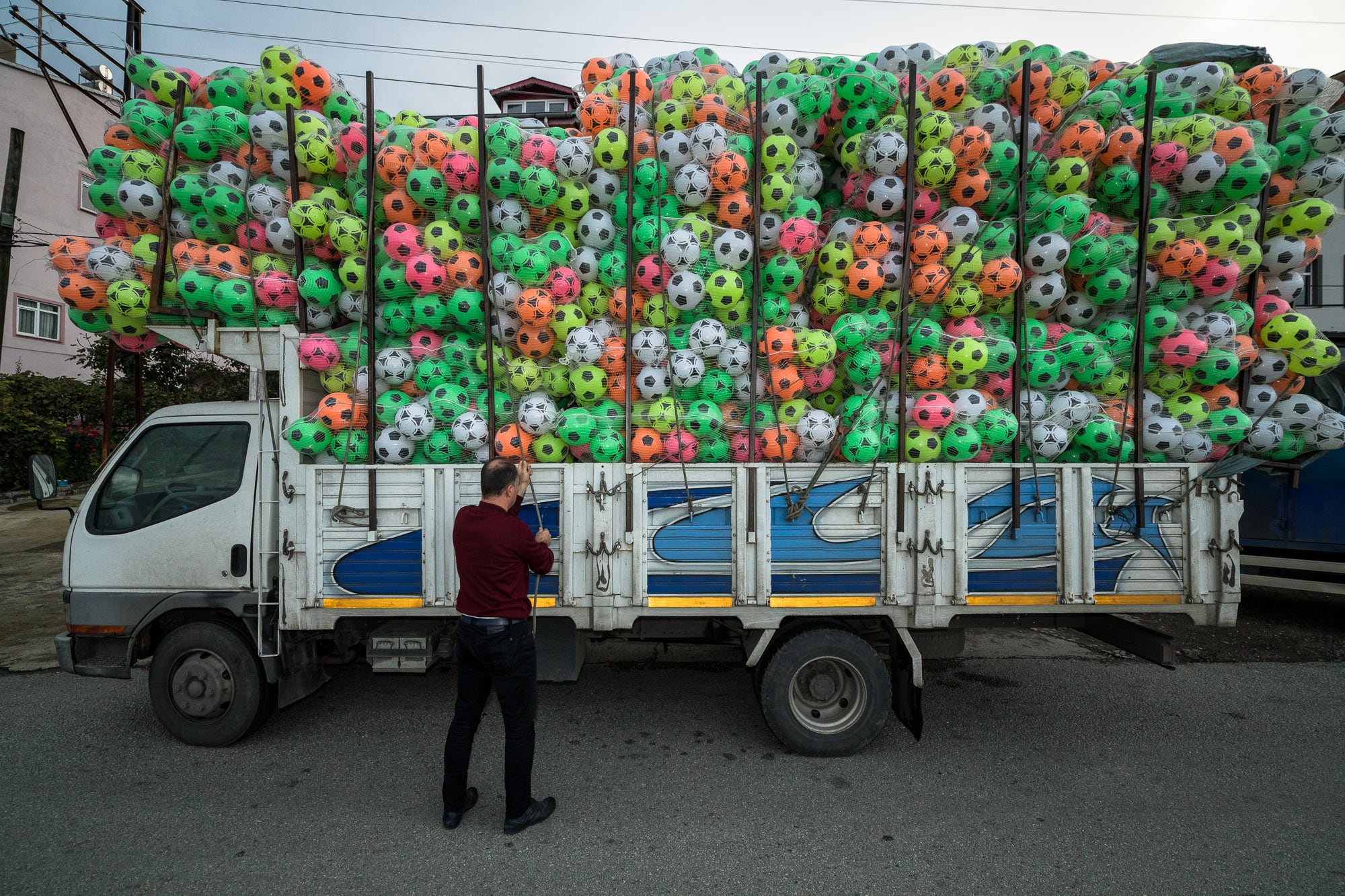 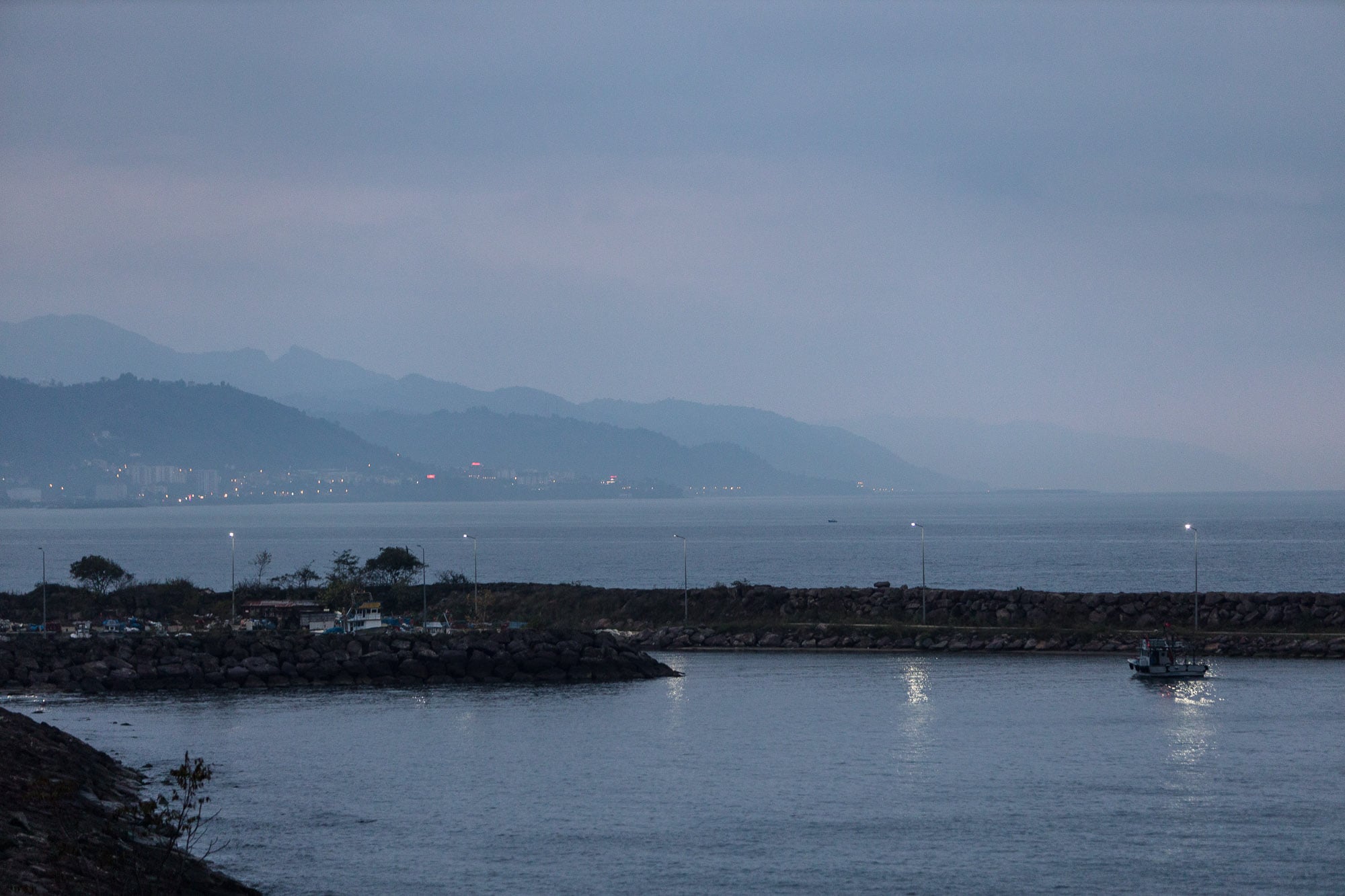 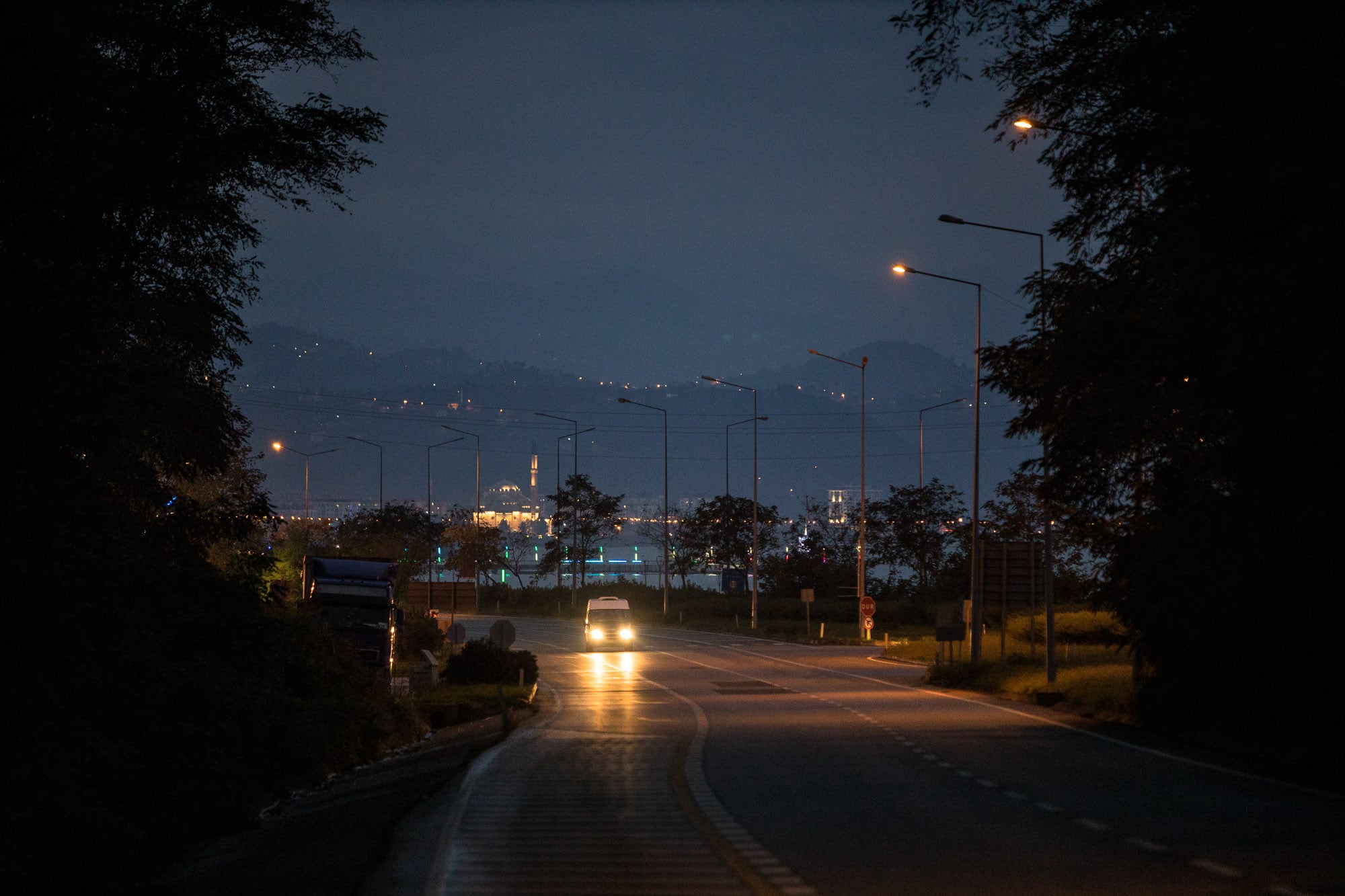 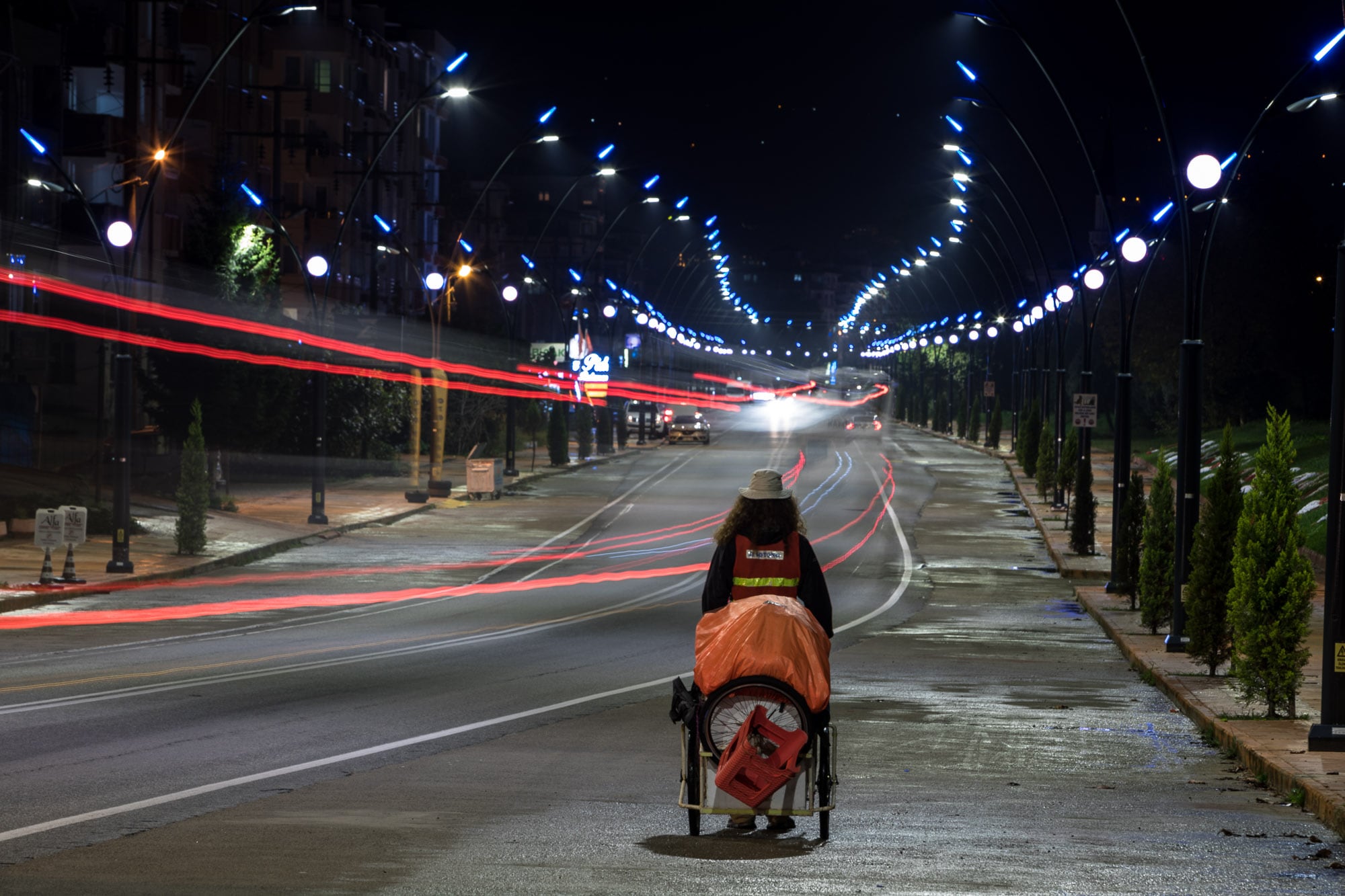 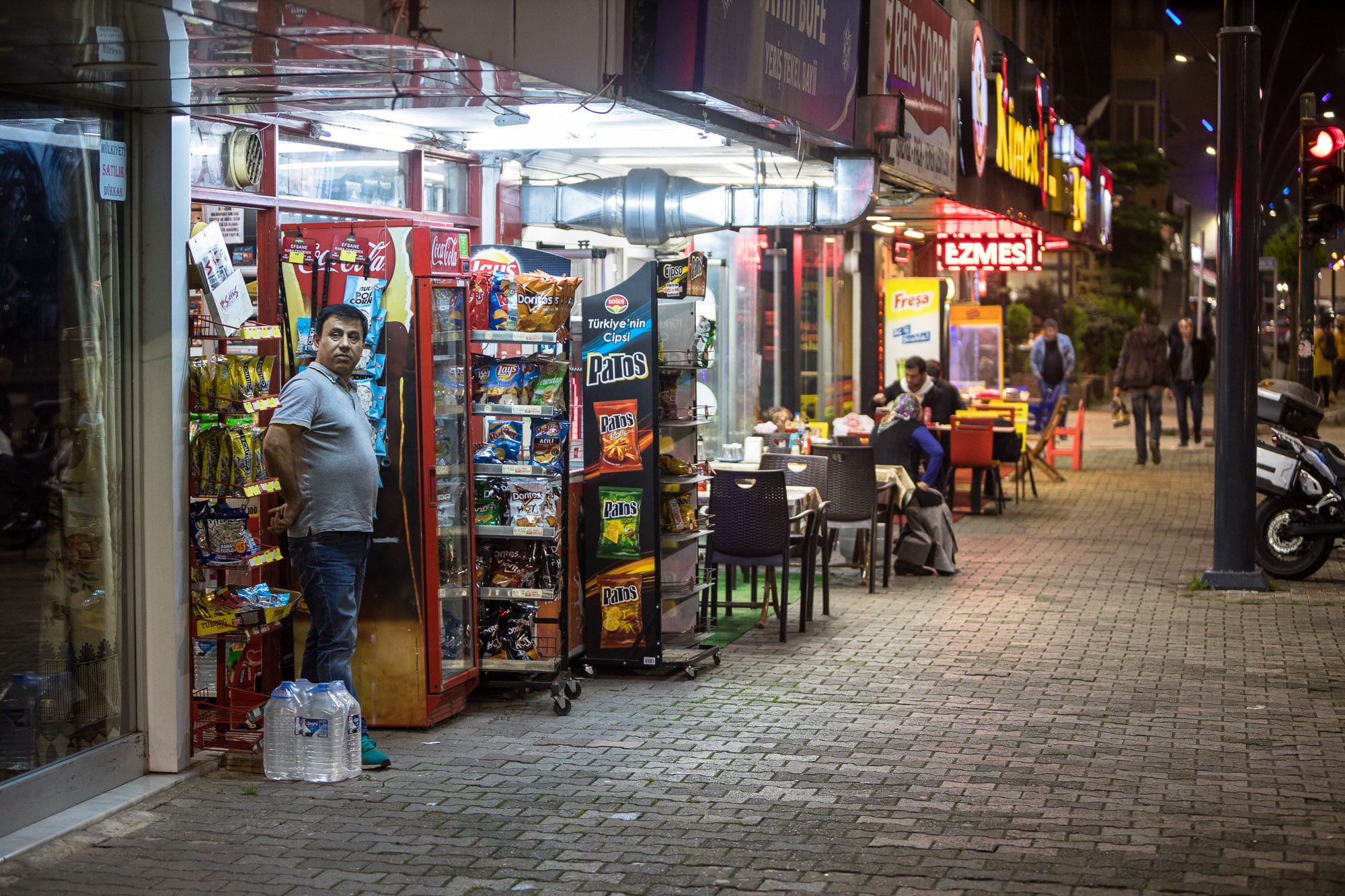 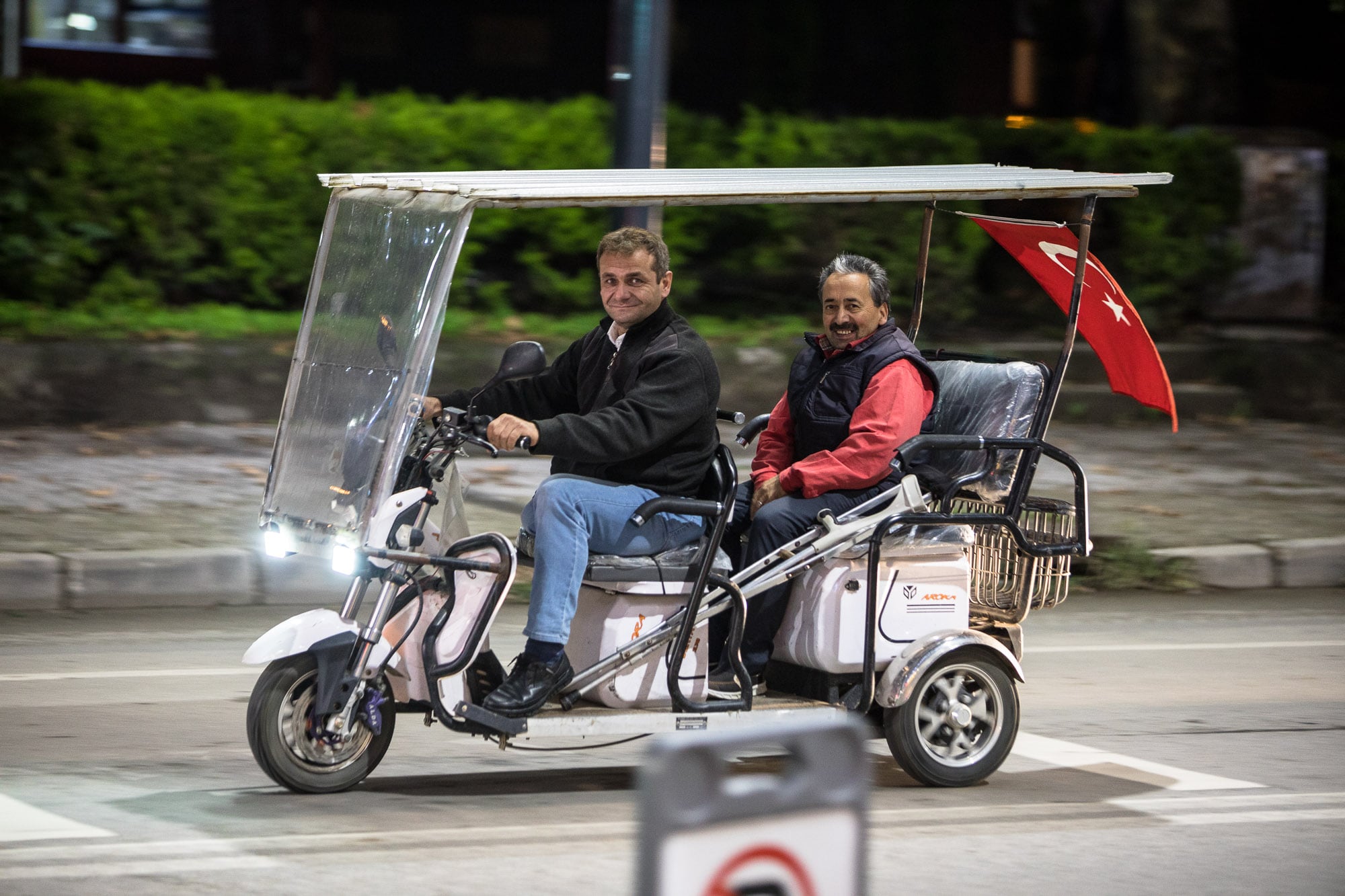 Day 1465
from Giresun to Bulancak