There is a church here in Giresun. It’s located right next to the ögretmenevi, and I look at it sometimes when I walk by. Only after a few days I realize that I never hear its bells ring, and it takes even longer to find out that it was converted into a children’s library in the 1960s.

Can’t really argue against books for kids though.

I walk past the church/library and continue on to a neighborhood called Zeytinlik Semti. Zeytin means “olive”, so this is the Olive Quarter. Incidentally, it’s where a lot of the Greek population of Giresun used to live. They were driven out in the aftermath of World War I and in the population exchange between Turkey and Greece of 1923.

The houses are neat. Most of them are mansions. I walk around for a while, slowly making my way through the little alleys. There are lots of cats, and sometimes there are groups of kids. Three men are busy fixing a road. An old lady talks to me from a balcony and tells me she used to live in Germany. It’s very quiet in the Olive Quarter.

Some of the nicer houses have little plaques explaining their ownership. They are very complicated, and almost none of them talk about the original Greek owners. Some mention deed records that are supposedly inaccessible or lost.

This makes me think of the sign that I saw near the ruins of Giresun Castle yesterday. It said that at some point in time in the 19th century, a census revealed that there were 4906 Greeks, 936 Armenians, and 4388 Muslims living in Giresun.

Greeks, Armenians, Muslims… The wording is a bit off. Now that I think about it, it seems to imply that the Ottoman Empire (and possibly the early Turkish Republic) counted people solely on the basis of their religion (in this case Greek-Orthodox, Armenian-Orthodox, and Muslim). Or maybe Greeks and Armenians were indeed being identified as ethnicities, while it was assumed that any ethnic Turk would automatically be a Muslim. Either way it was odd.

I remember a few nights earlier, when my friends from Giresun were telling me about the Olive Quarter, this formerly Greek neighborhood. There were no Greeks left here today, they said, and they seemed saddened by this.

Later that night they showed me a video they had found online. It showed a group of people performing a traditional dance from Giresun. It took me a while to notice the street signs in the background: they were all in Greek. 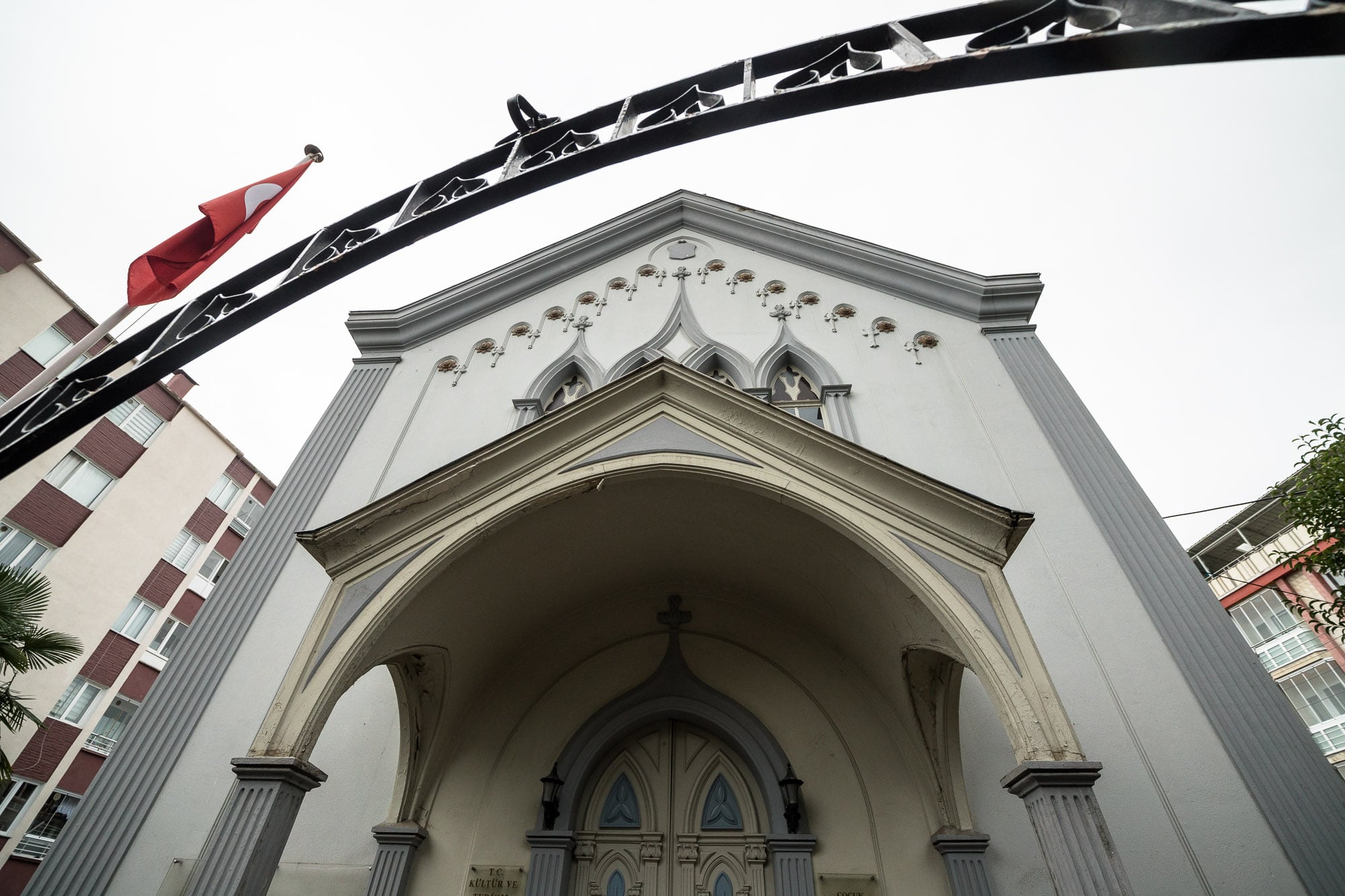 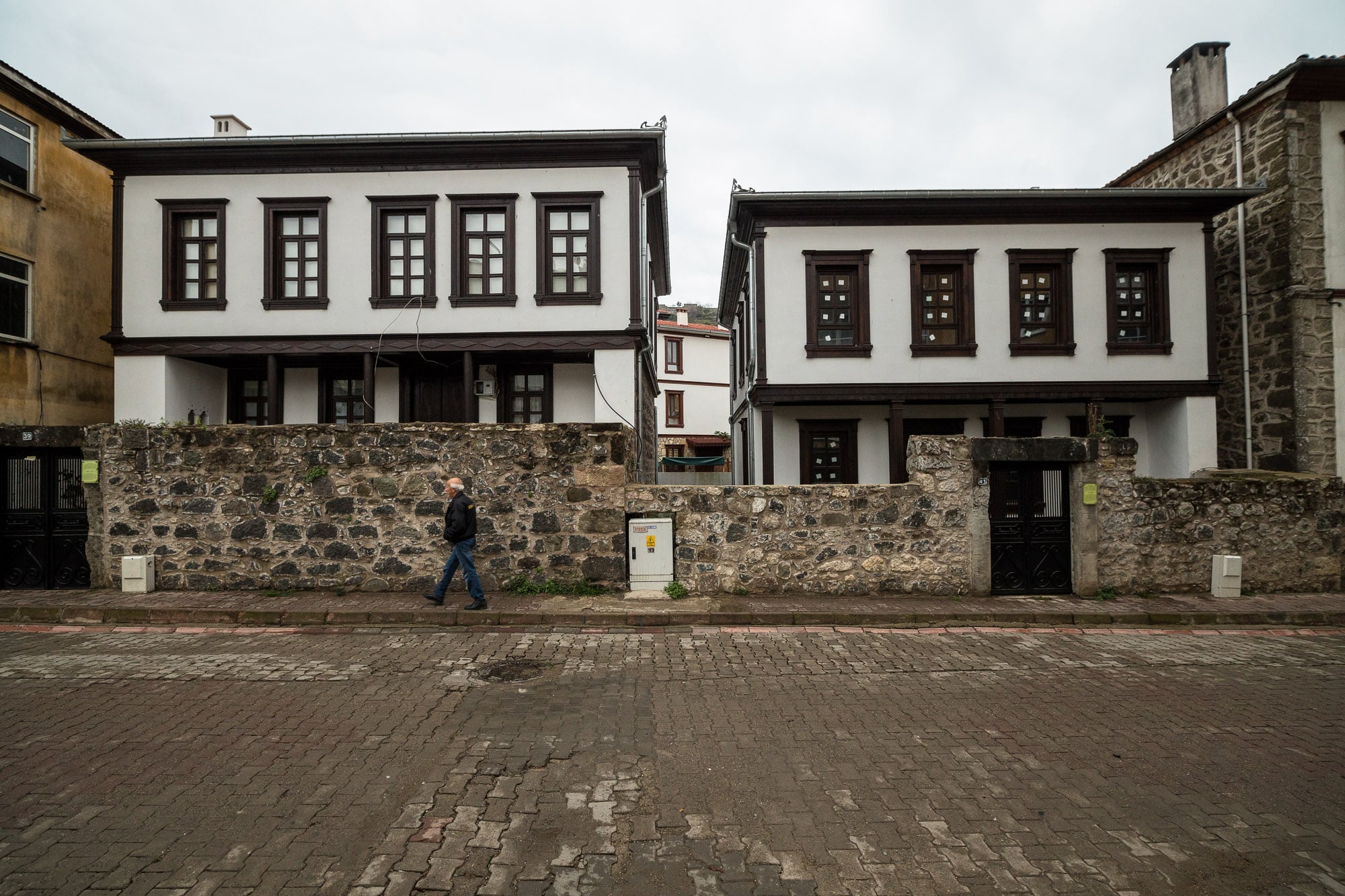 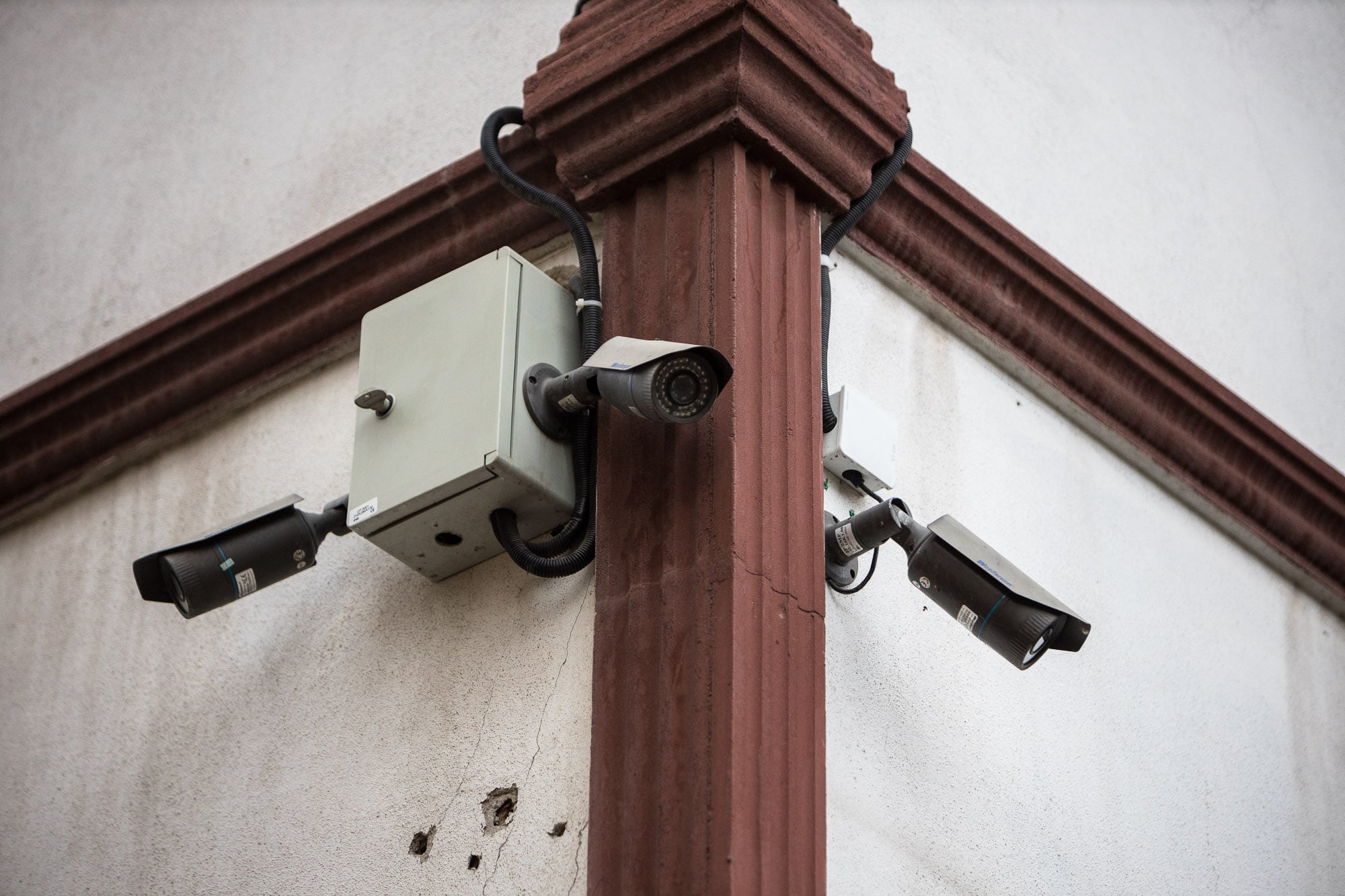 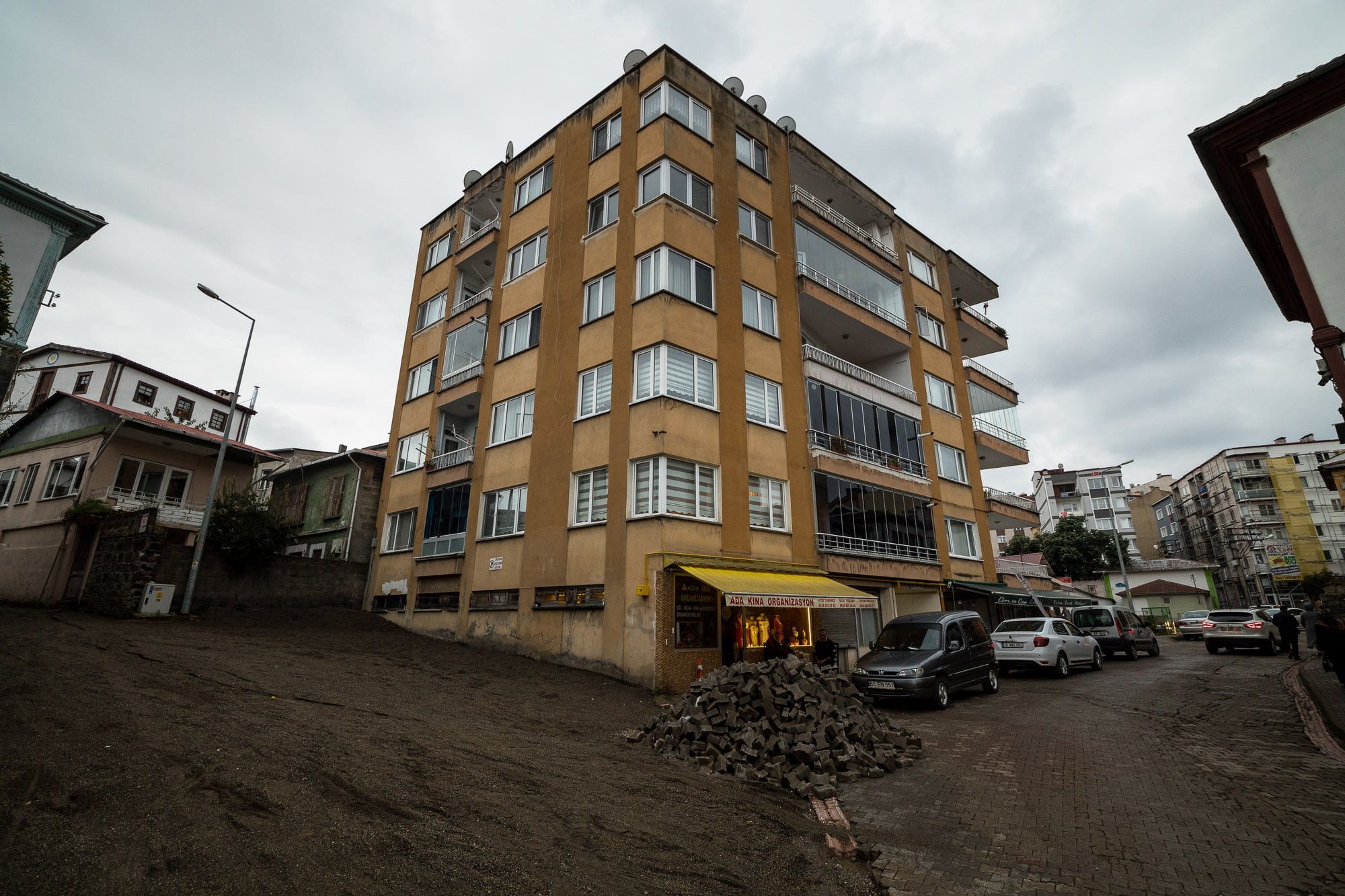 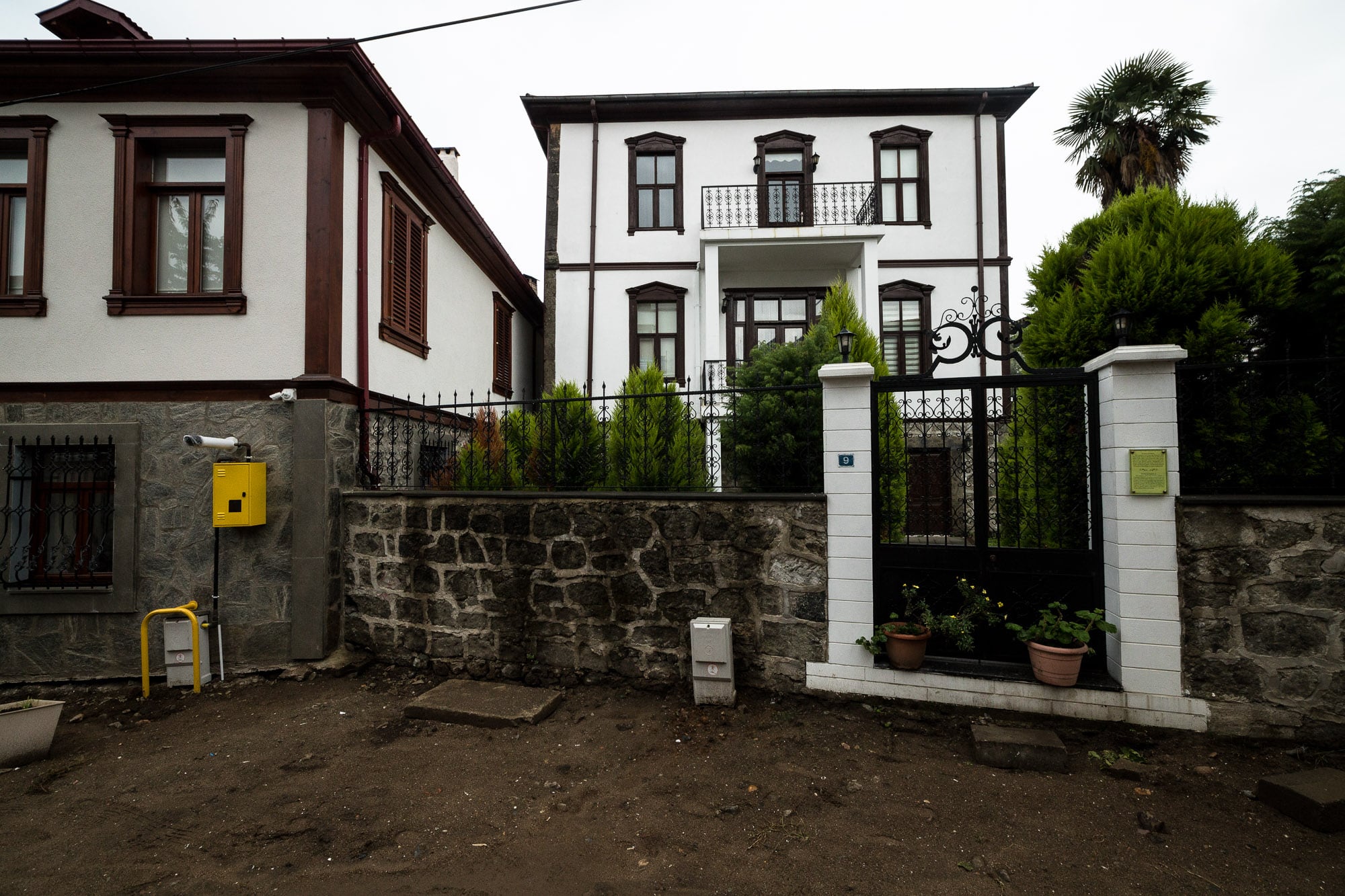 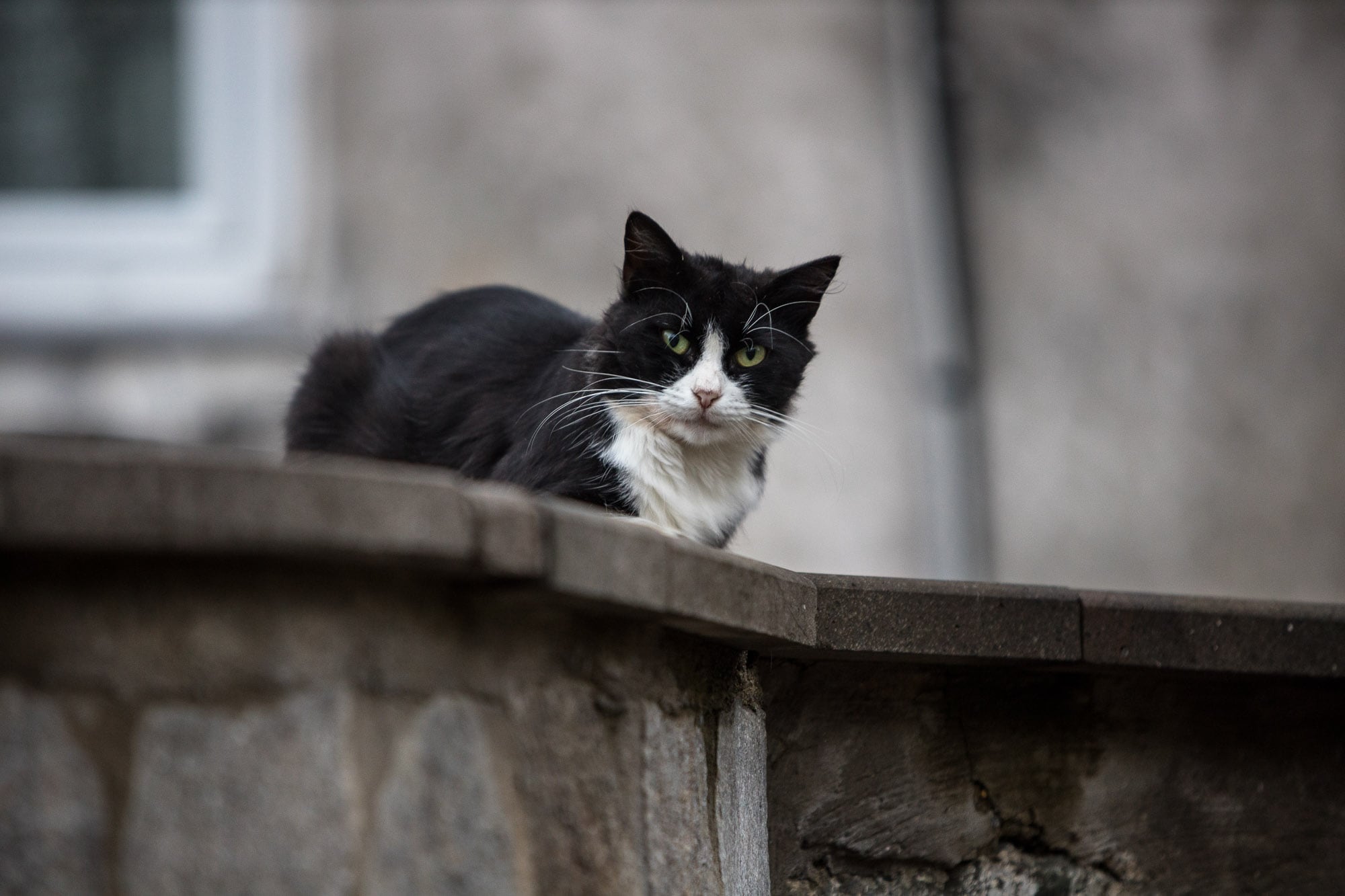 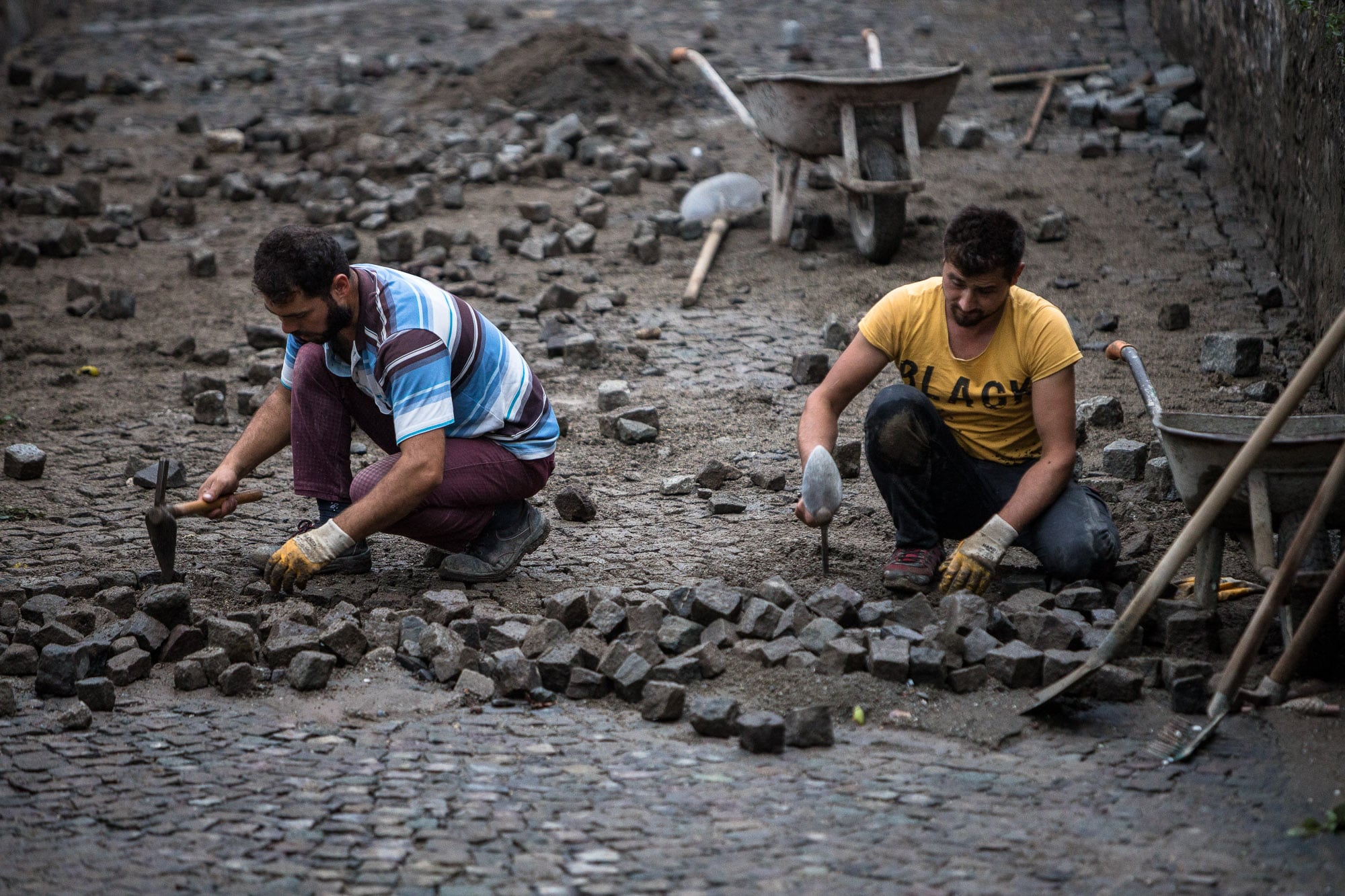 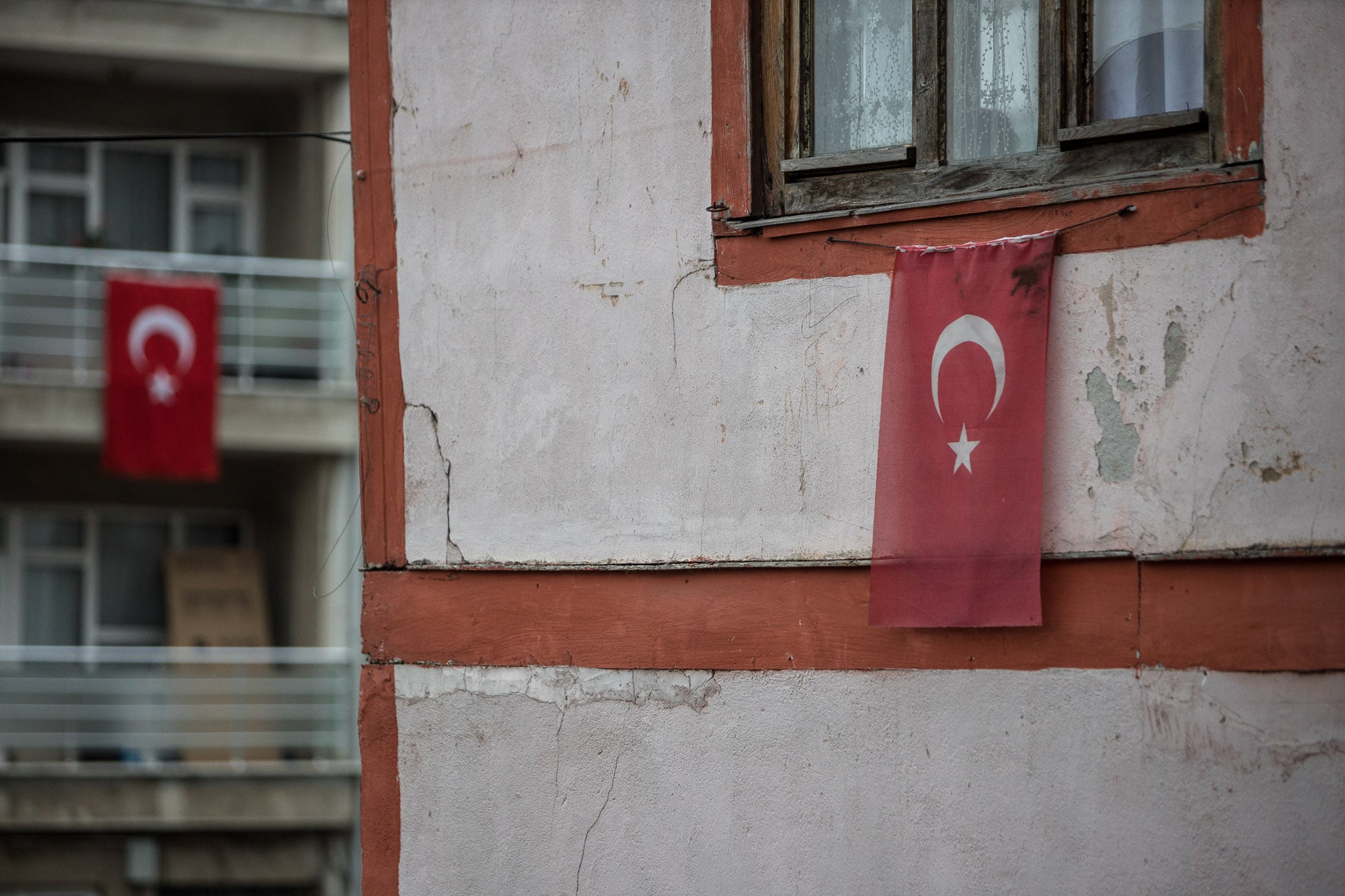 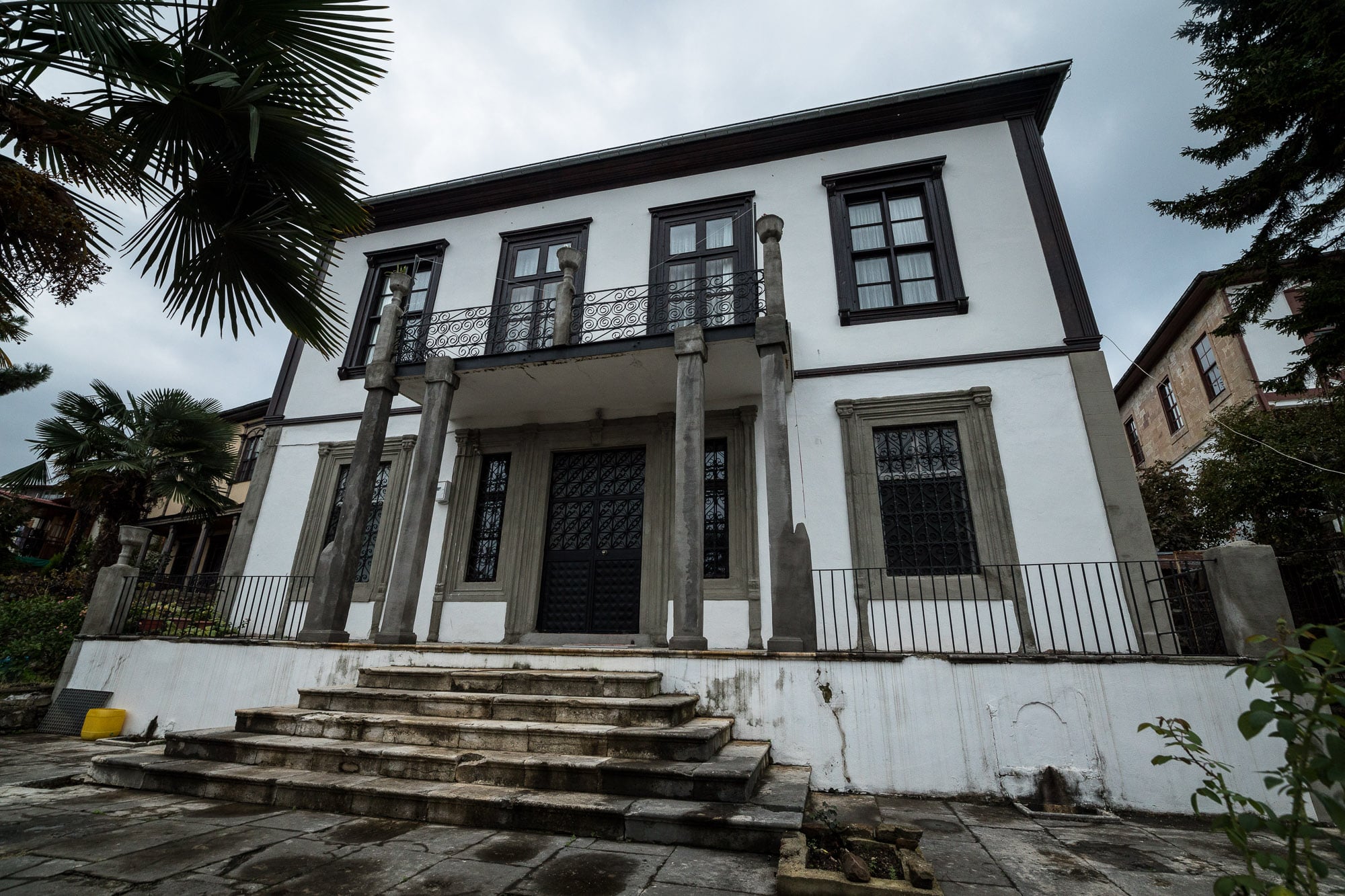 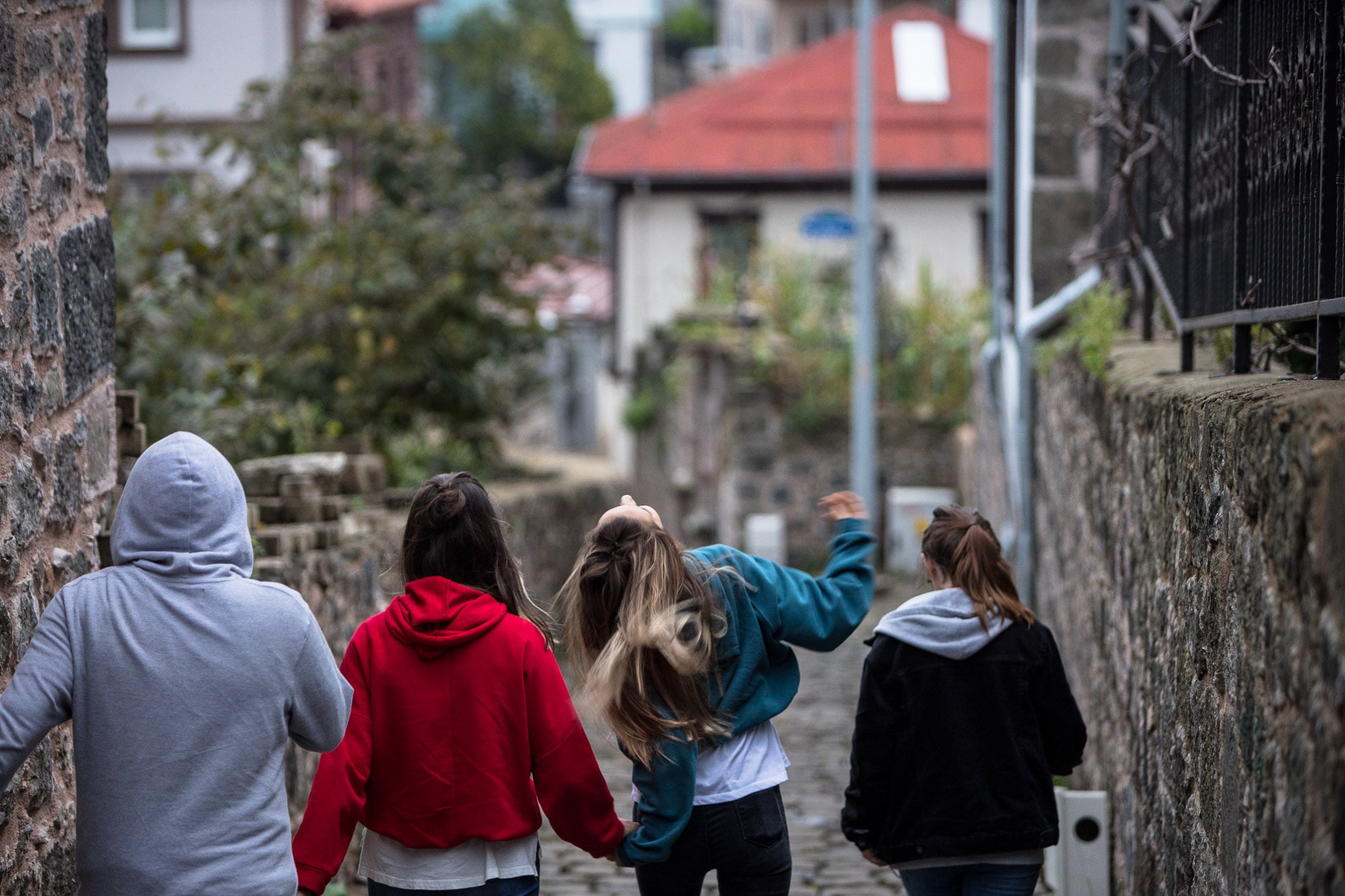 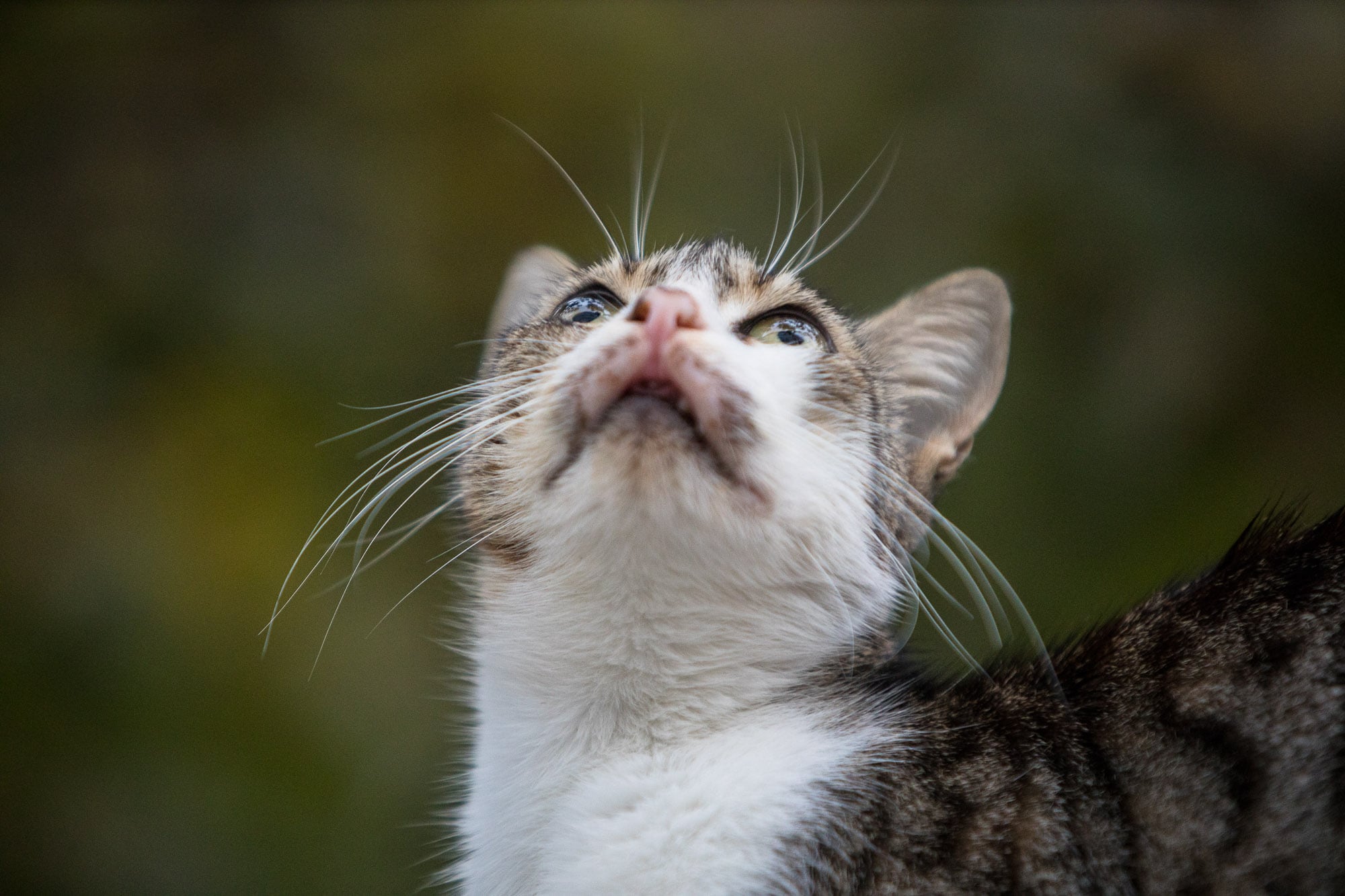