Before I even get to Giresun Castle, I see a sign that tells me it dates back to ancient times. Roman times. Greek times.

Those times are gone. Giresun, just like Trabzon, might have had proud fortifications once. But today they lay in ruins. A few walls and an old well are all that’s left. Water runs down from the well, and the walls have been repaired here and there, mostly in a very bad way. There is a viewing platform overlooking the city, and right next to it there is a building that I suspect to be the world’s ugliest mosque. It, too, lays in ruins.

People don’t seem to mind, though. They come here to have fun. I see two or three empty beer cans in a corner, and I hear the sounds of children playing with each other and adults talking over tea. I smell wood and coal burning, and I smell kebab.

I take pictures, and everyone else around me takes pictures, too. Some take selfies on the viewing platform. Others take them in the ruins. I see a couple shooting their wedding pictures. When a group of high school students asks me to take a group photo of them, I ask them to jump up and down for it.

The ruins are mostly just ruined, though.

I never seem to be able to understand what it is that causes historical landmarks like this one to appear so completely devastated. Was it something that happened a long time ago, maybe a natural disaster or an invasion?

Or is all of this just the result of years and years of neglect? 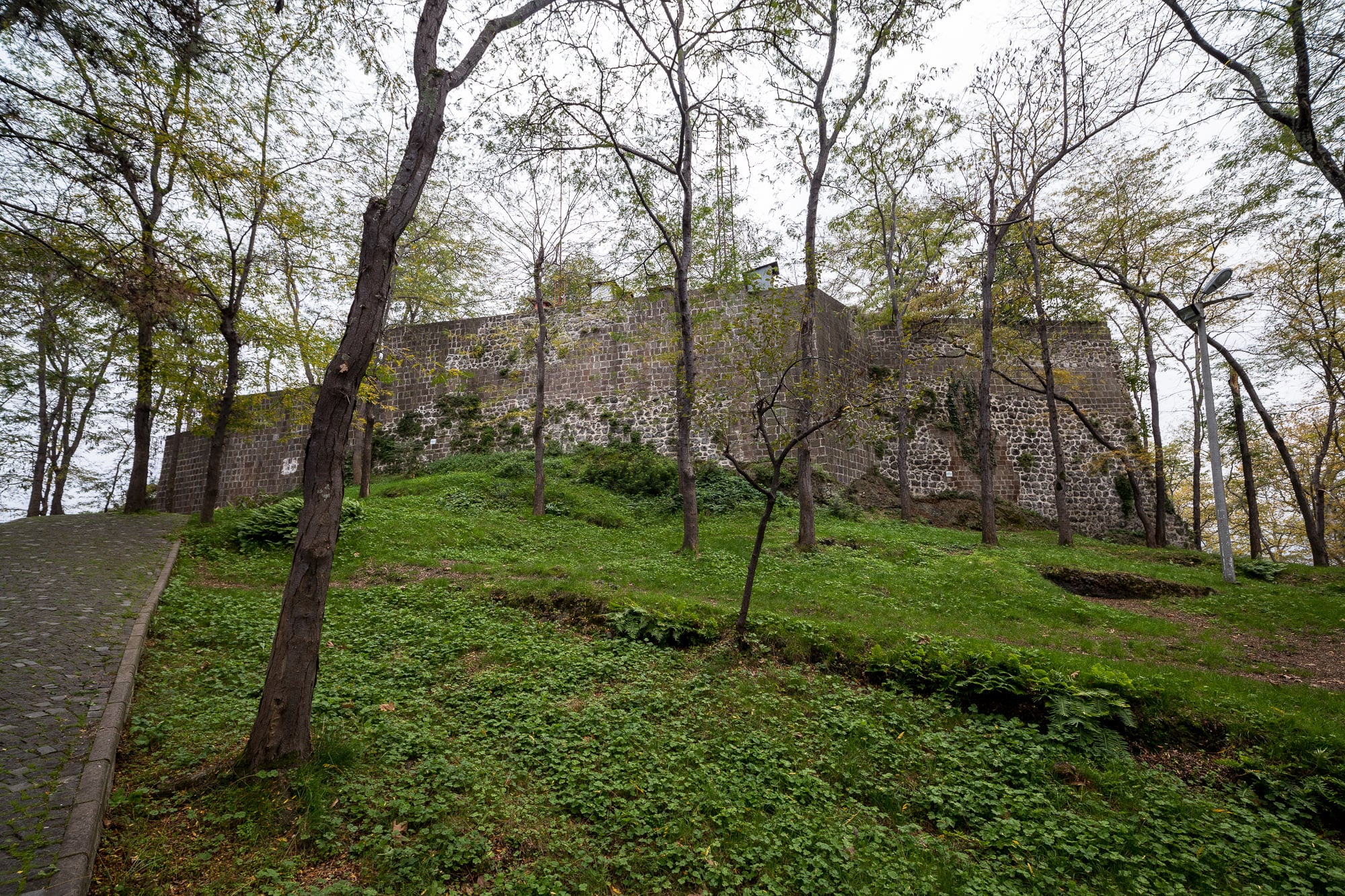 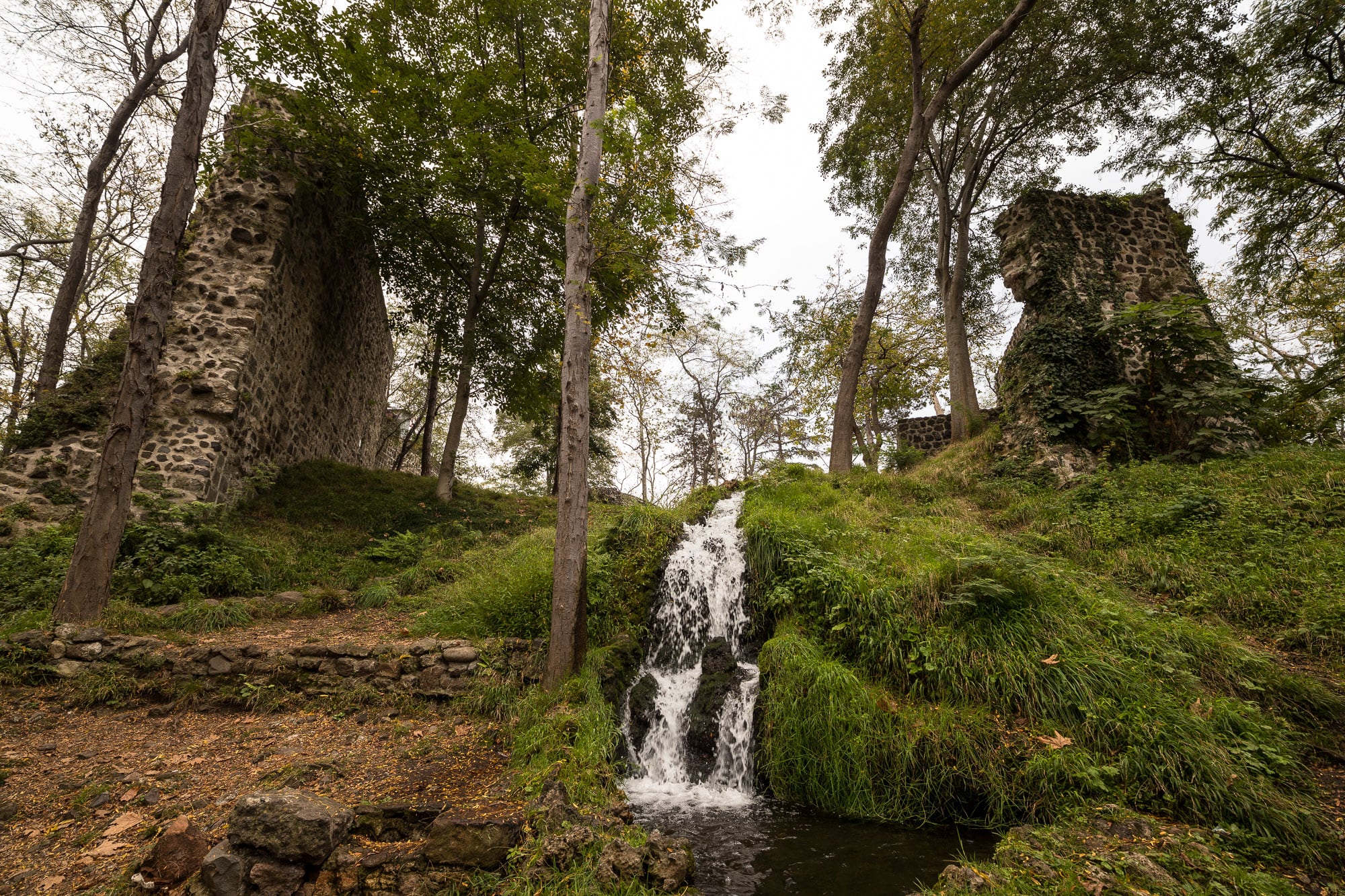 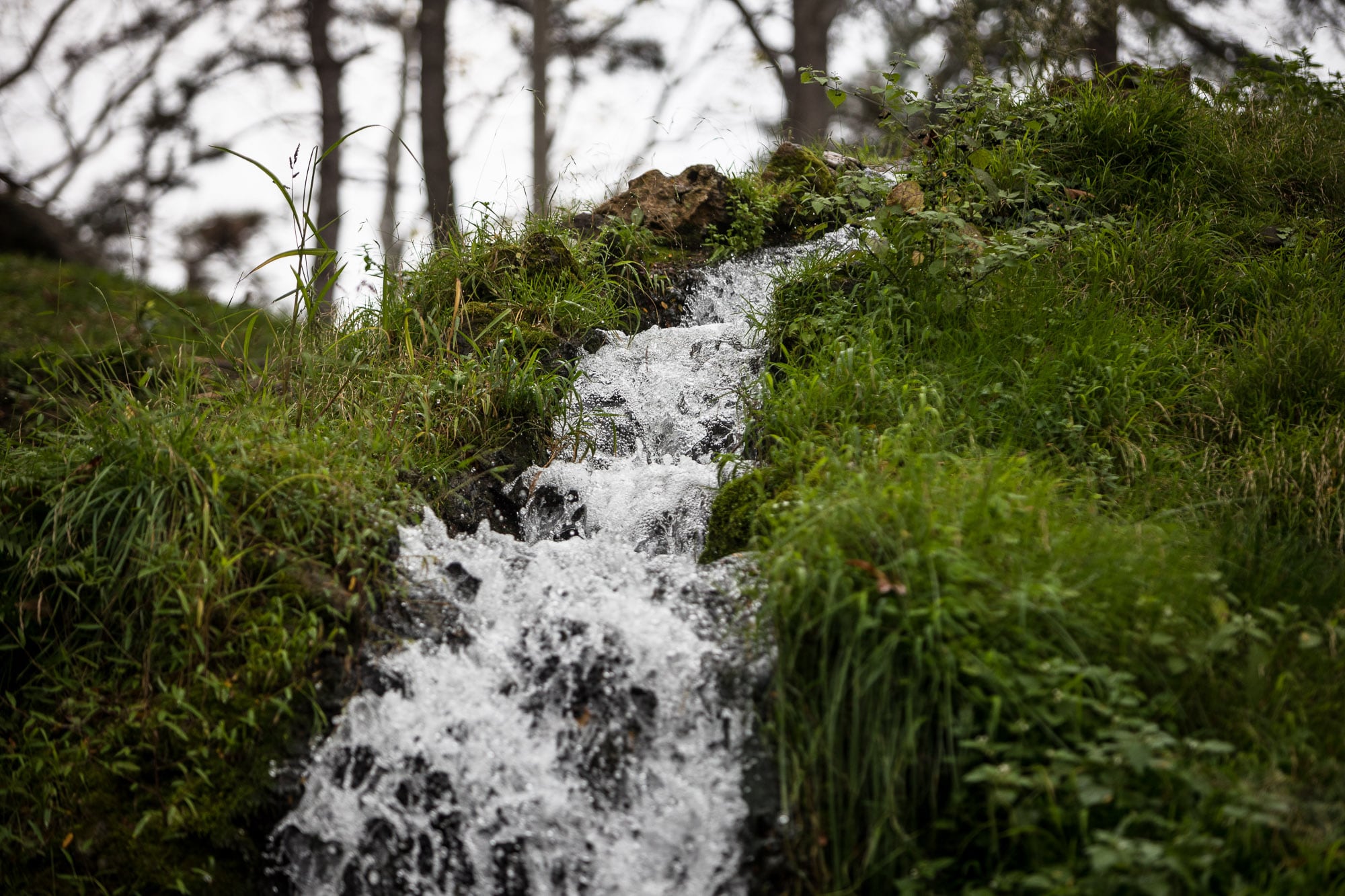 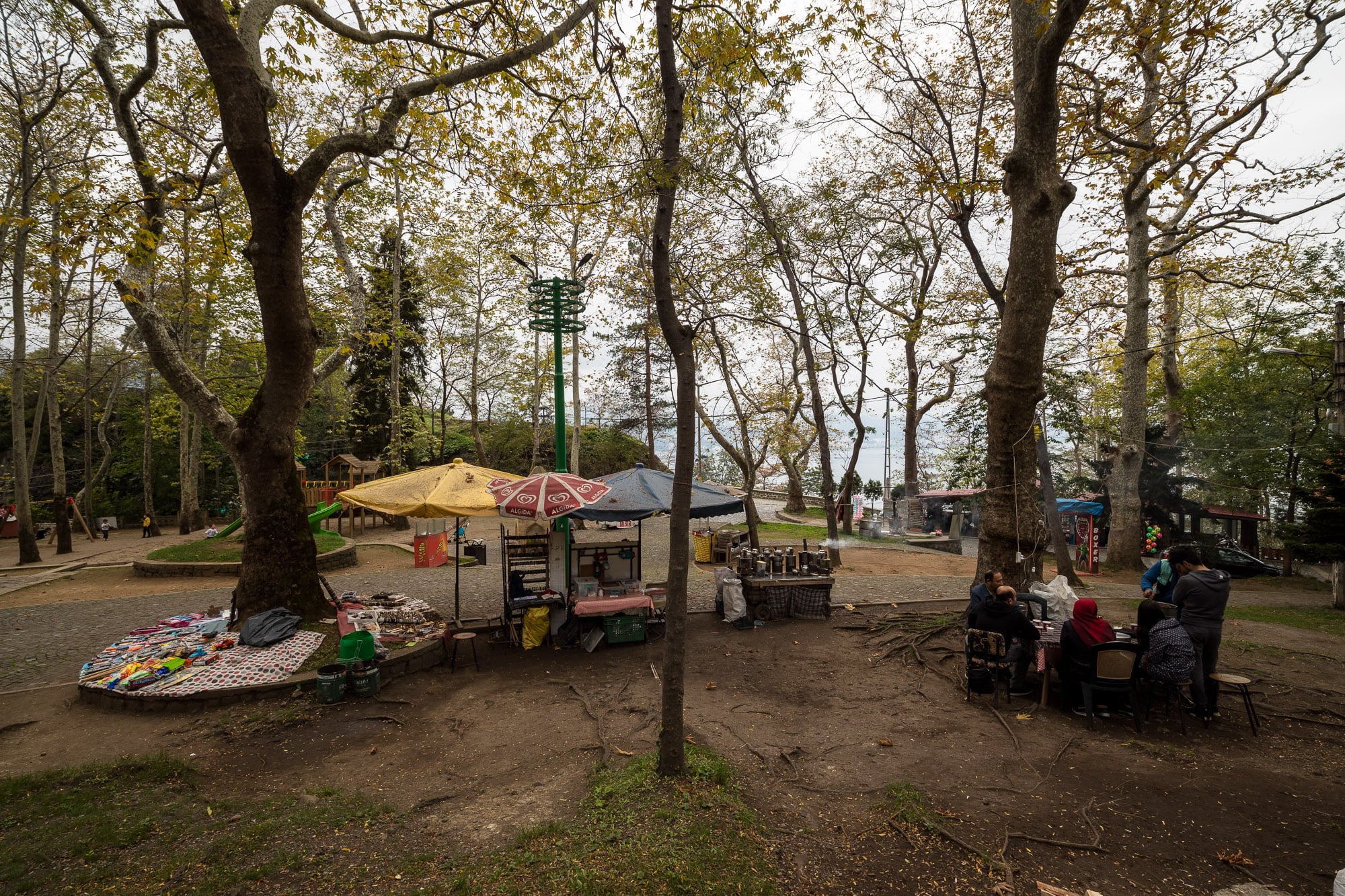 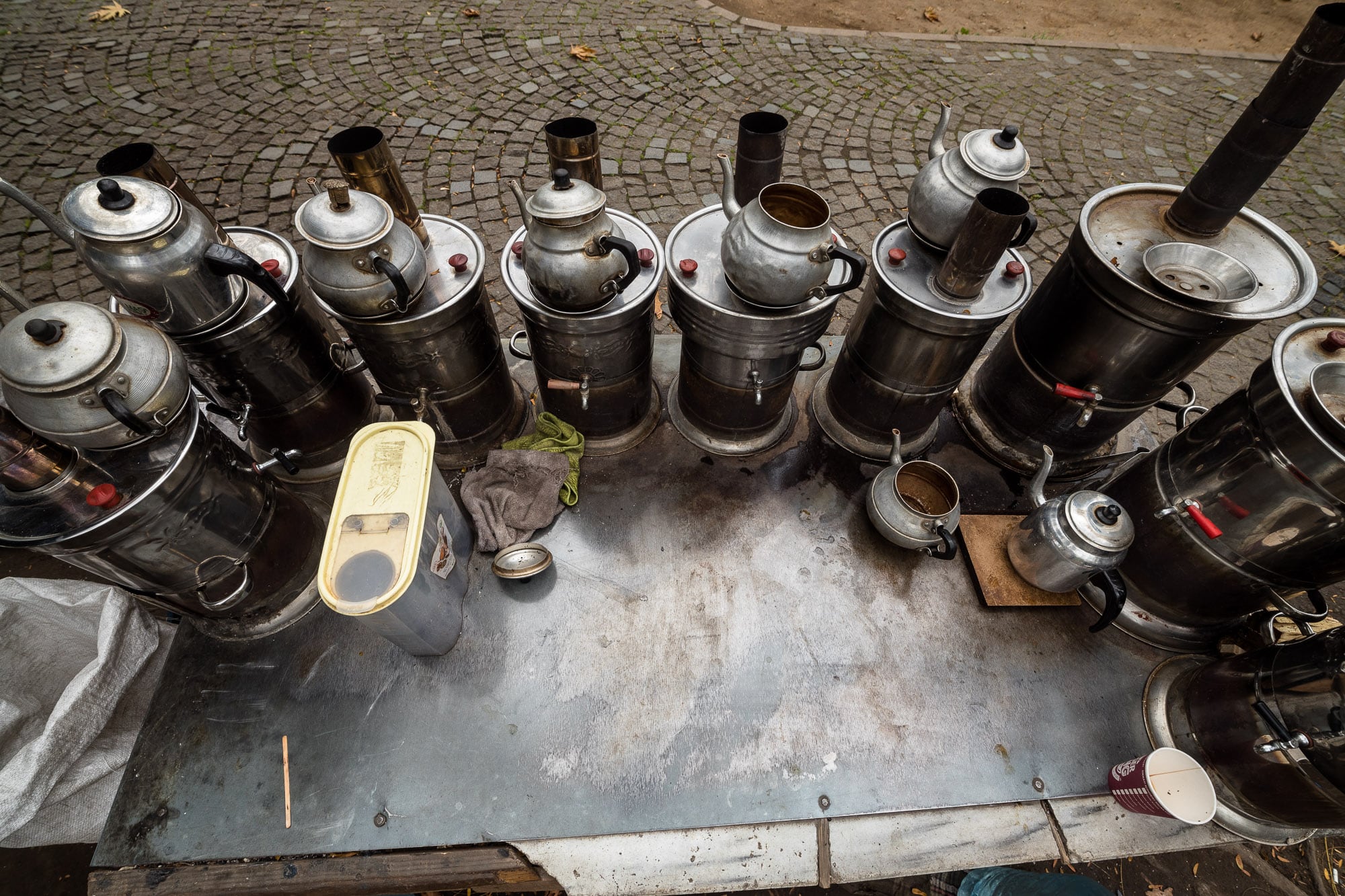 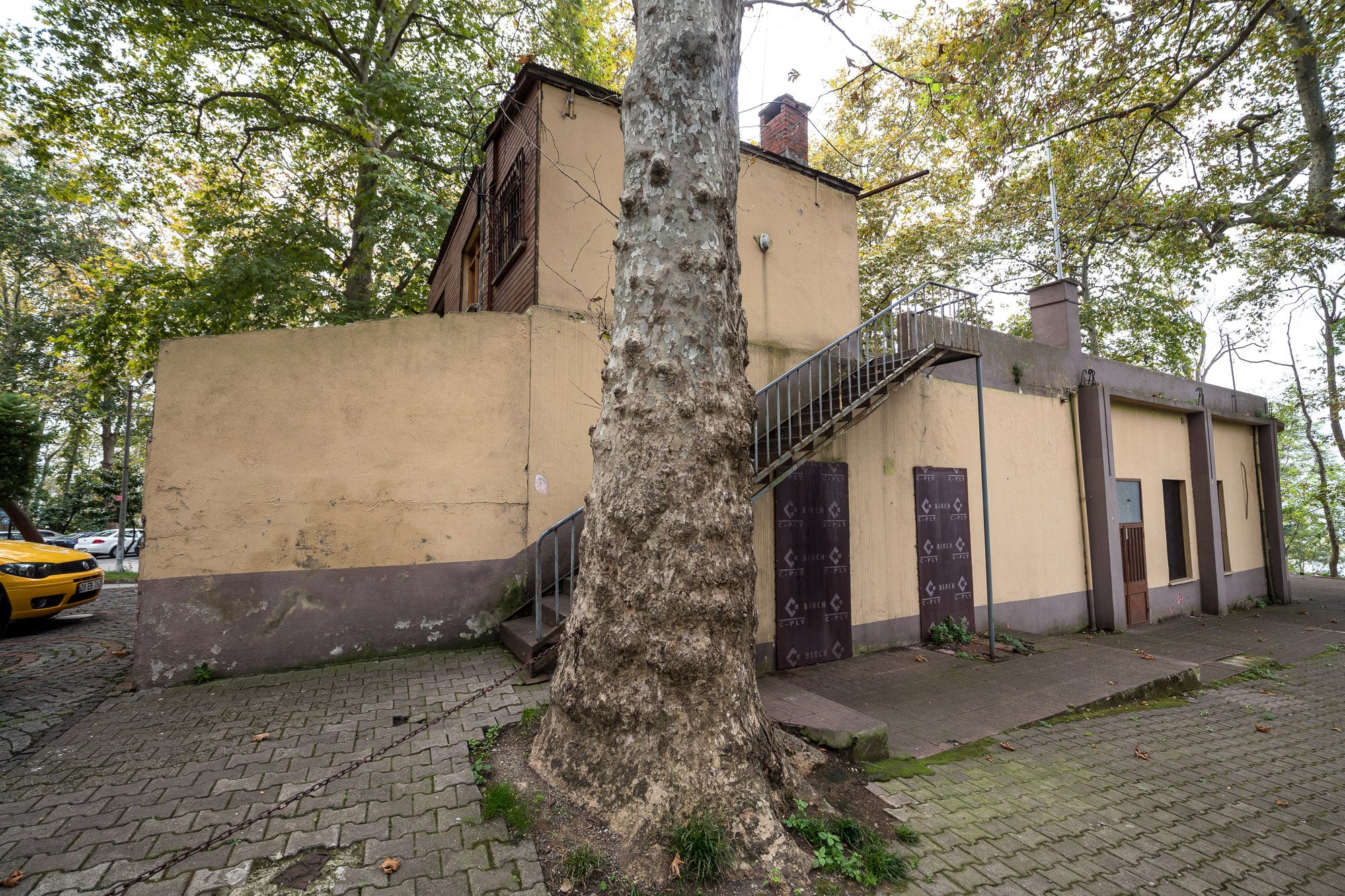 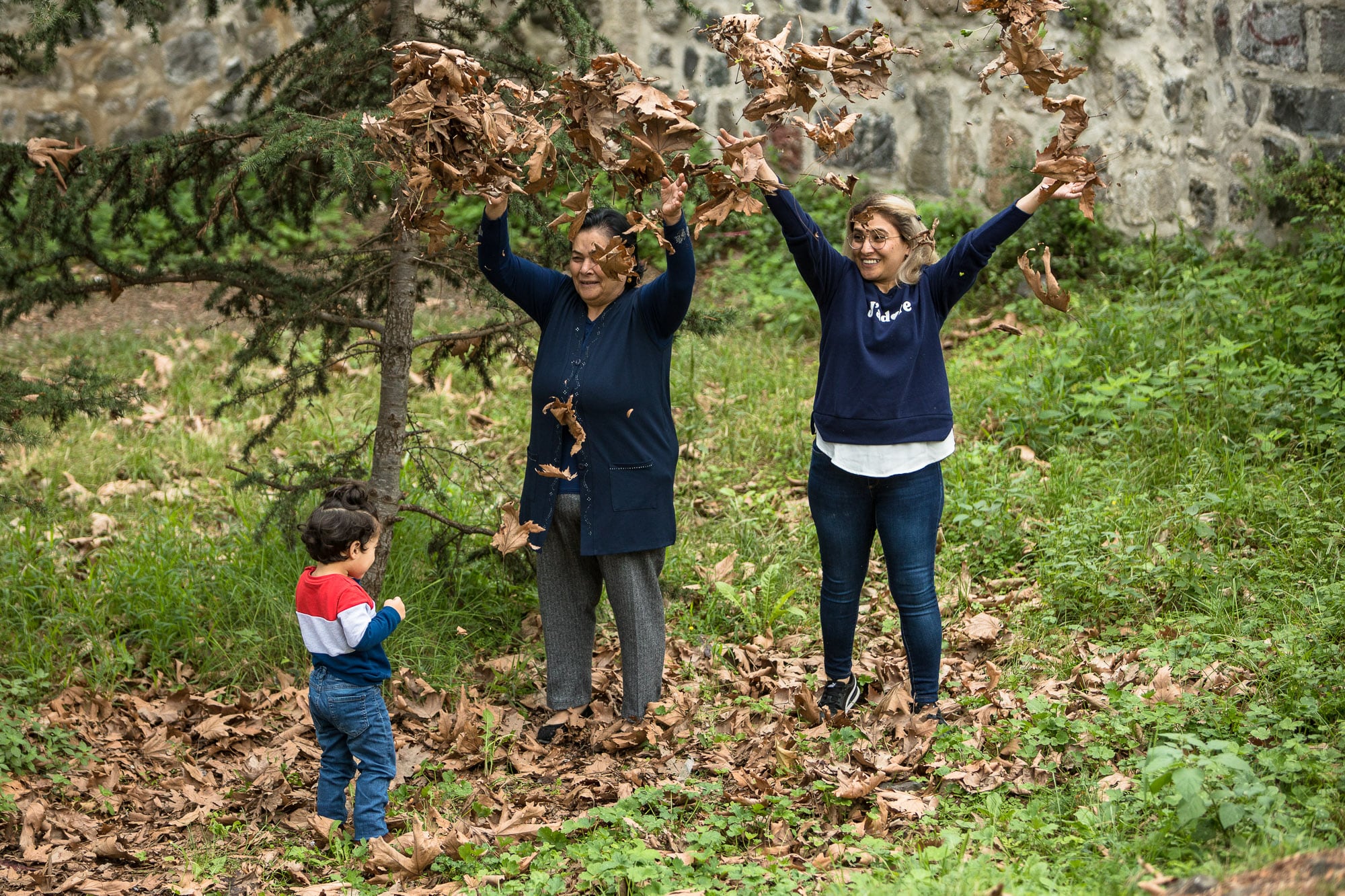 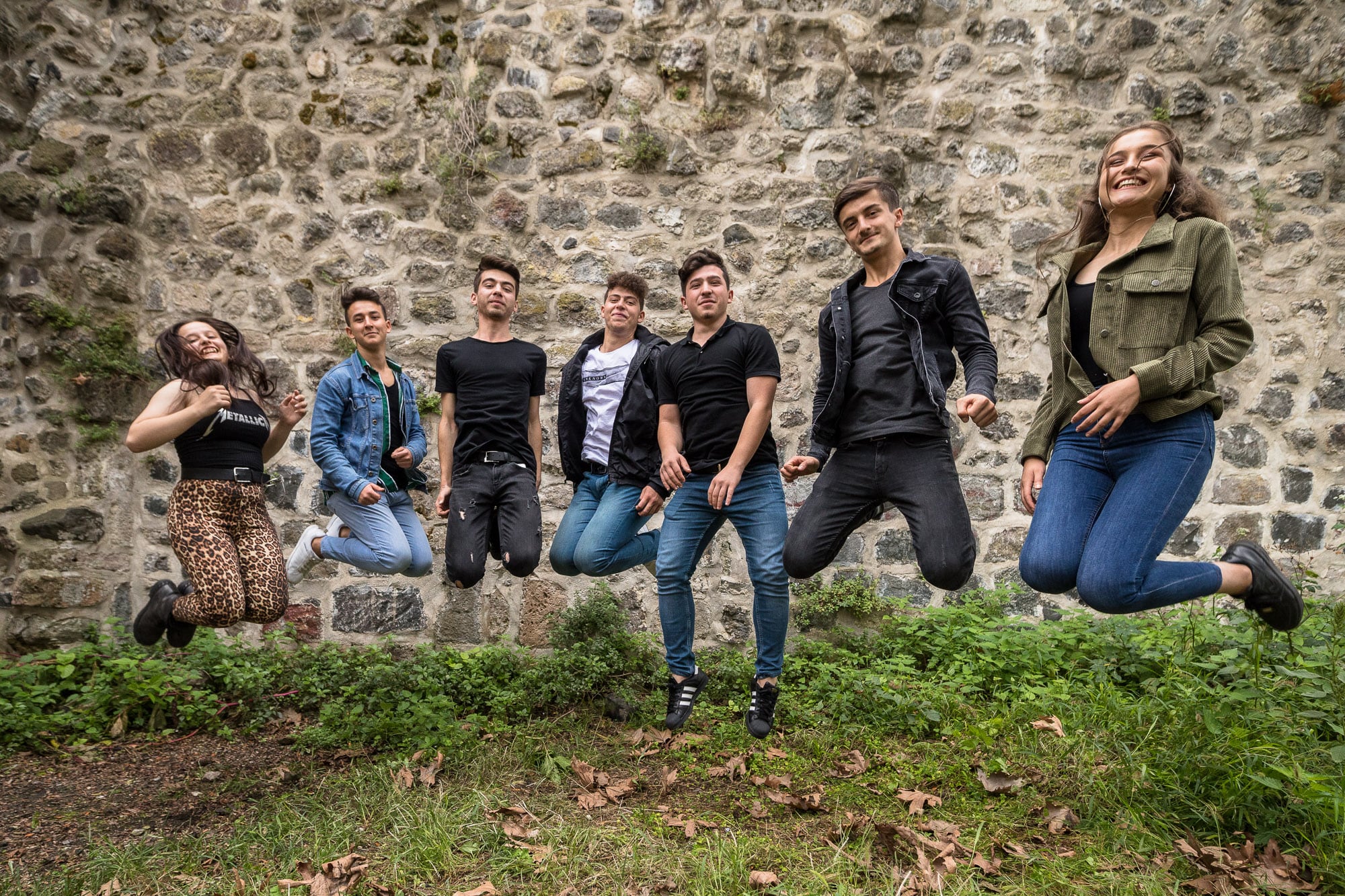 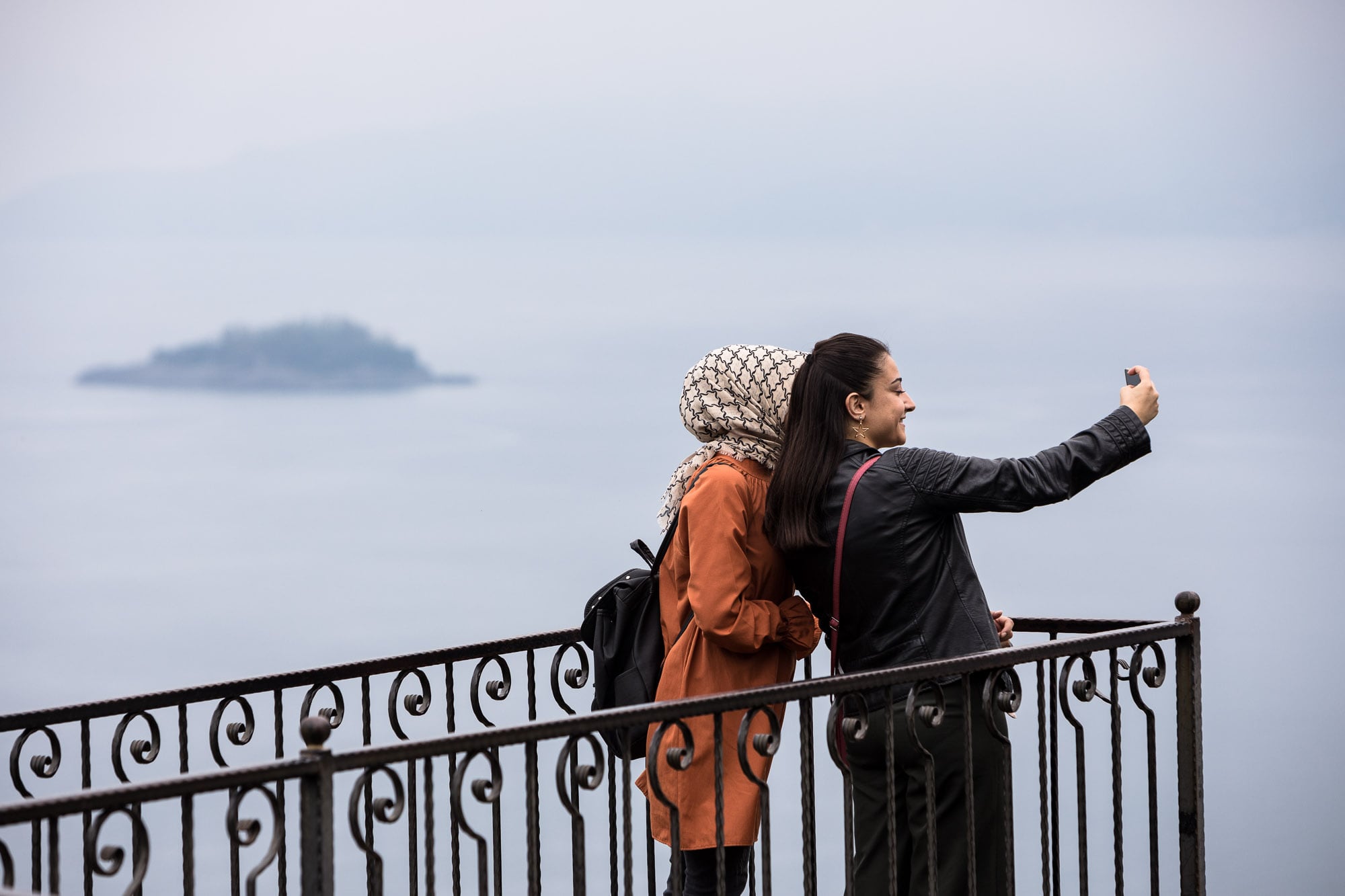 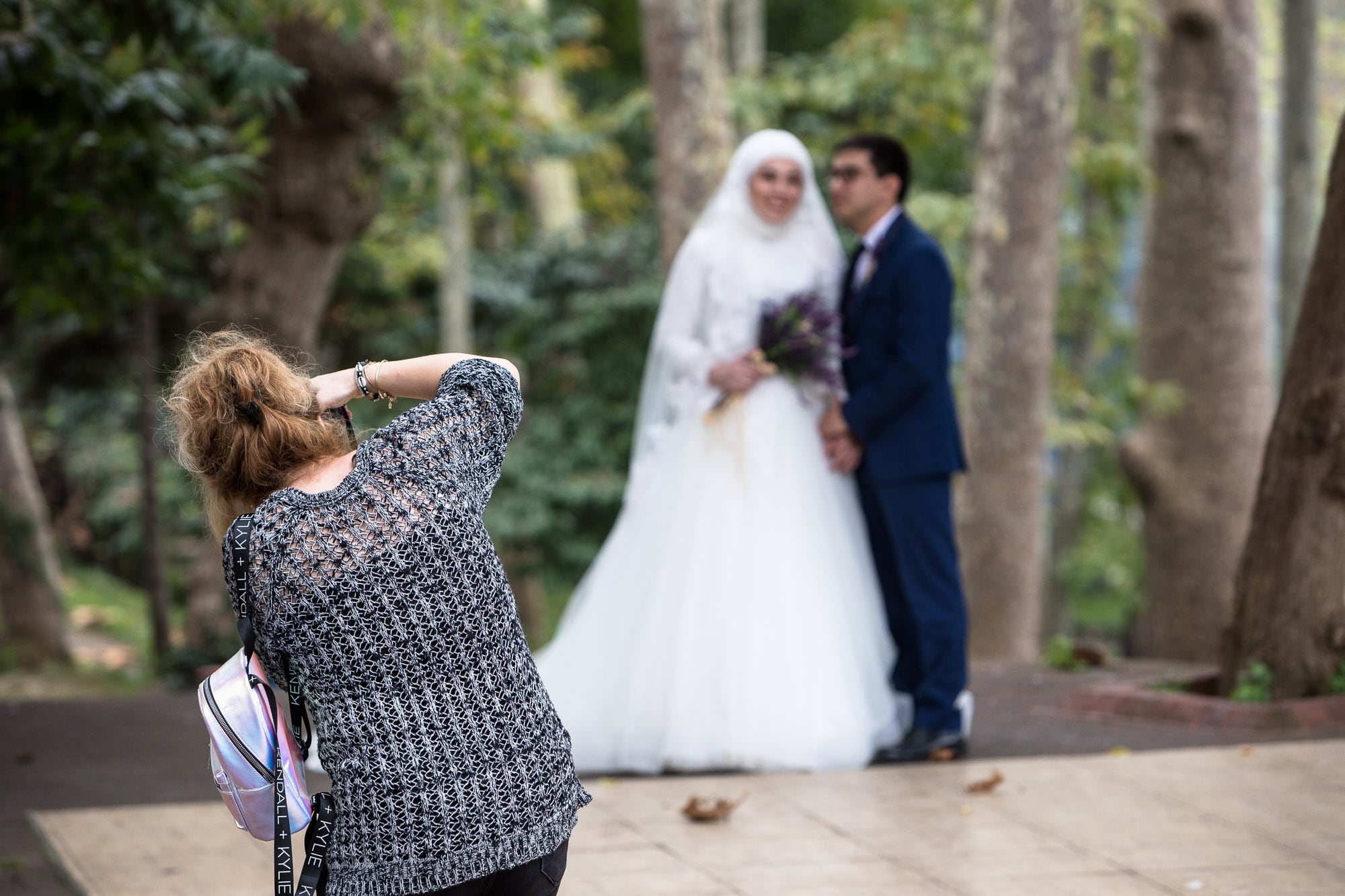 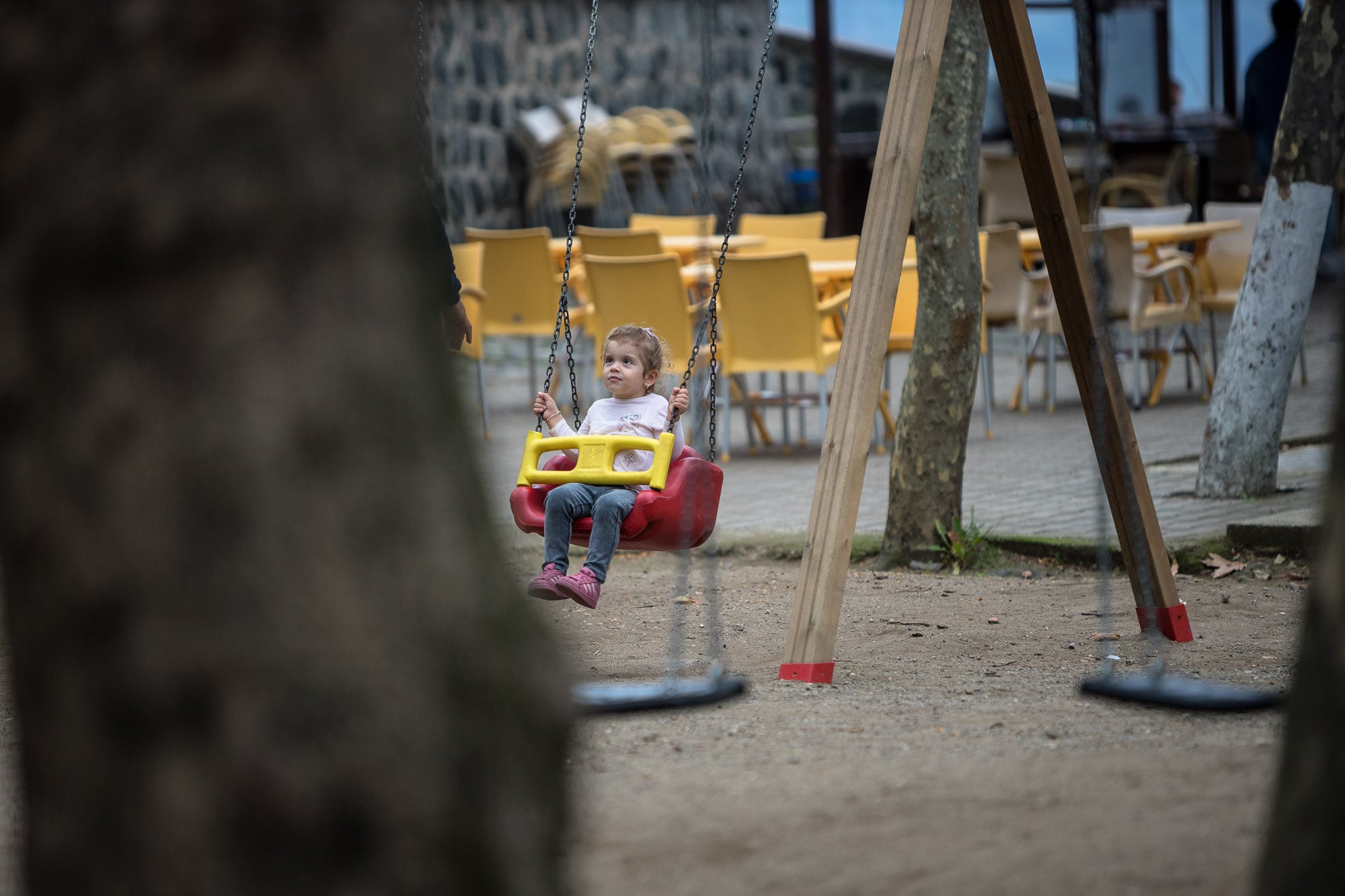