The hotel in which I wake up is called “Hotel Lost”. When I arrived last night, the nightclub in the basement was just warming up, there were three bouncers in the lobby, and the whole place had an atmosphere of fake leather and black lights that reminded me of certain establishments in China that charged by the hour.

Today everything feels different. I can see the sapphire sea from my window, the sun is bright and warm, and I feel a sting of regret at the thought that I didn’t check out the nightclub when I had the chance.

There is a sidewalk next to the highway, so I get to stay on the right side of the road, overlooking the seacoast. Sometimes the sidewalk turns into a promenade, at other times it vanishes for a bit, but it always comes back.

When I reach the outskirts of Trabzon, it feels just like reaching Baku or Tbilisi or any other large city on my way: relentless traffic on two-lane roads, noise, car exhaust, stress, and a general feeling of repulsion. All of these cities, at least in their peripheries, were not made for walking.

There is supposed to be an affordable guesthouse on the way. I try to go there, but when I come up to a turnpike in front of it a man with a granite frown appears and tells me to “leave, leave”. Then he points at his chest, adding: “police, police”.

And so I leave.

On the map there’s a park with access to the sea a bit further down the road. I try to go there, but when I pass a gate, there is a residential area where some people again tell me to leave. Then they apparently change their minds and ask me to wait.

And so I wait.

Will someone come and offer me their yard to camp? Or a couch? Or will they show me the way to a good location?

After a few minutes a grey-haired man comes out of one of the buildings. He puts his hands together in front of his chest like Merkel, and with a sugary smile and a balmy voice he asks me where I’m from. Aha, aha, he says, and then he tells me that this area is “for the government”, that it is forbidden, and that I must leave, leave. 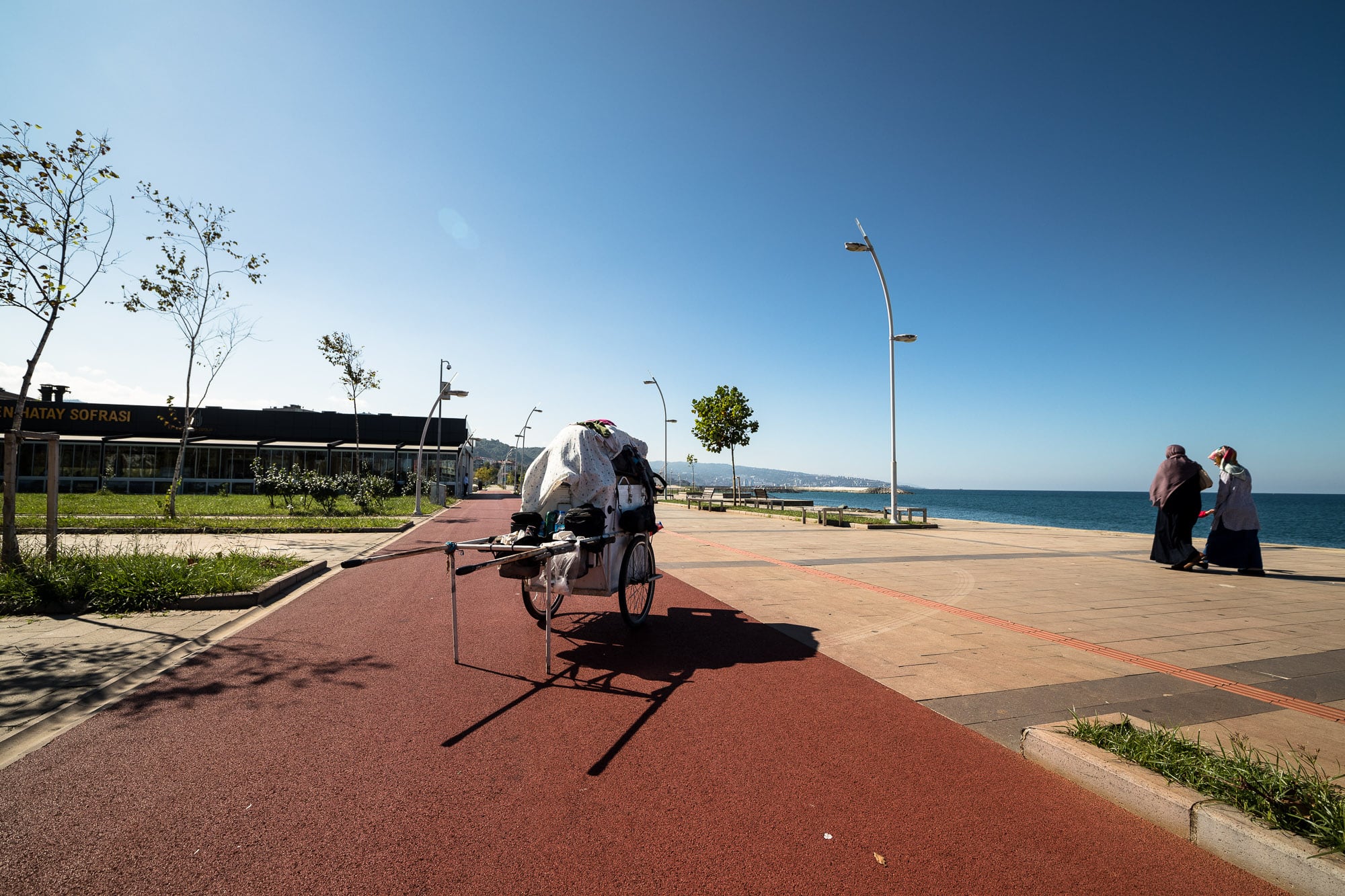 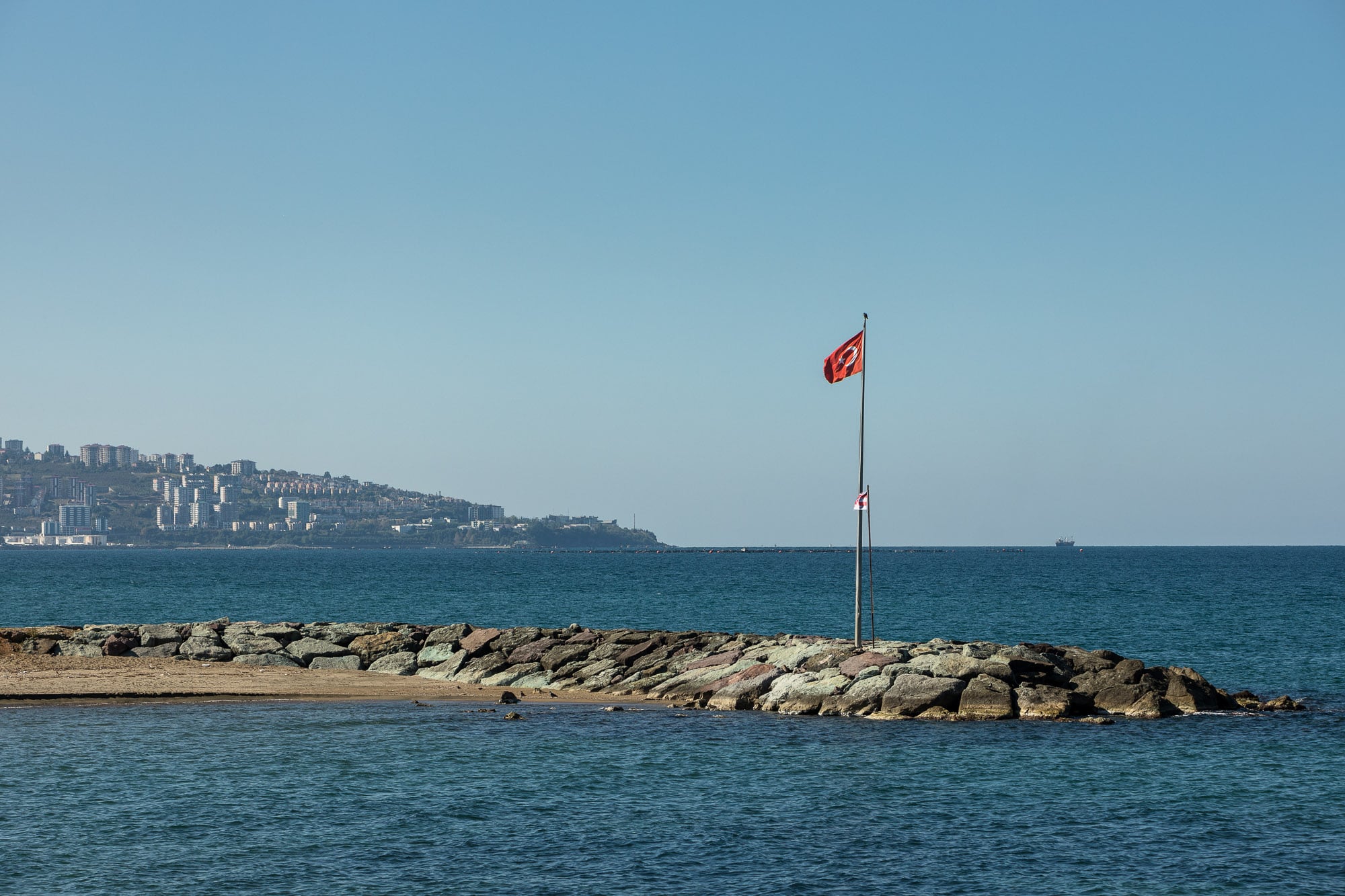 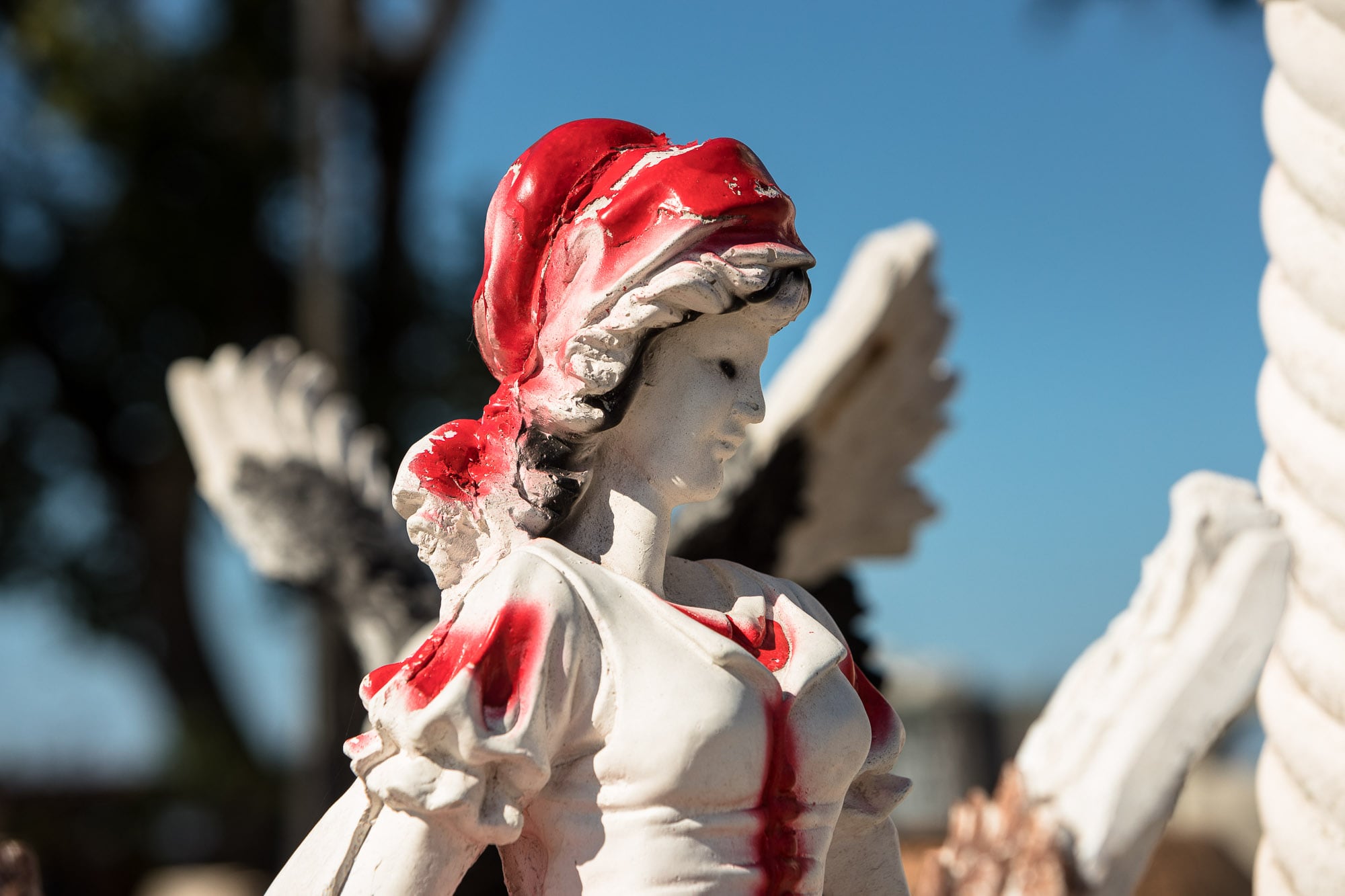 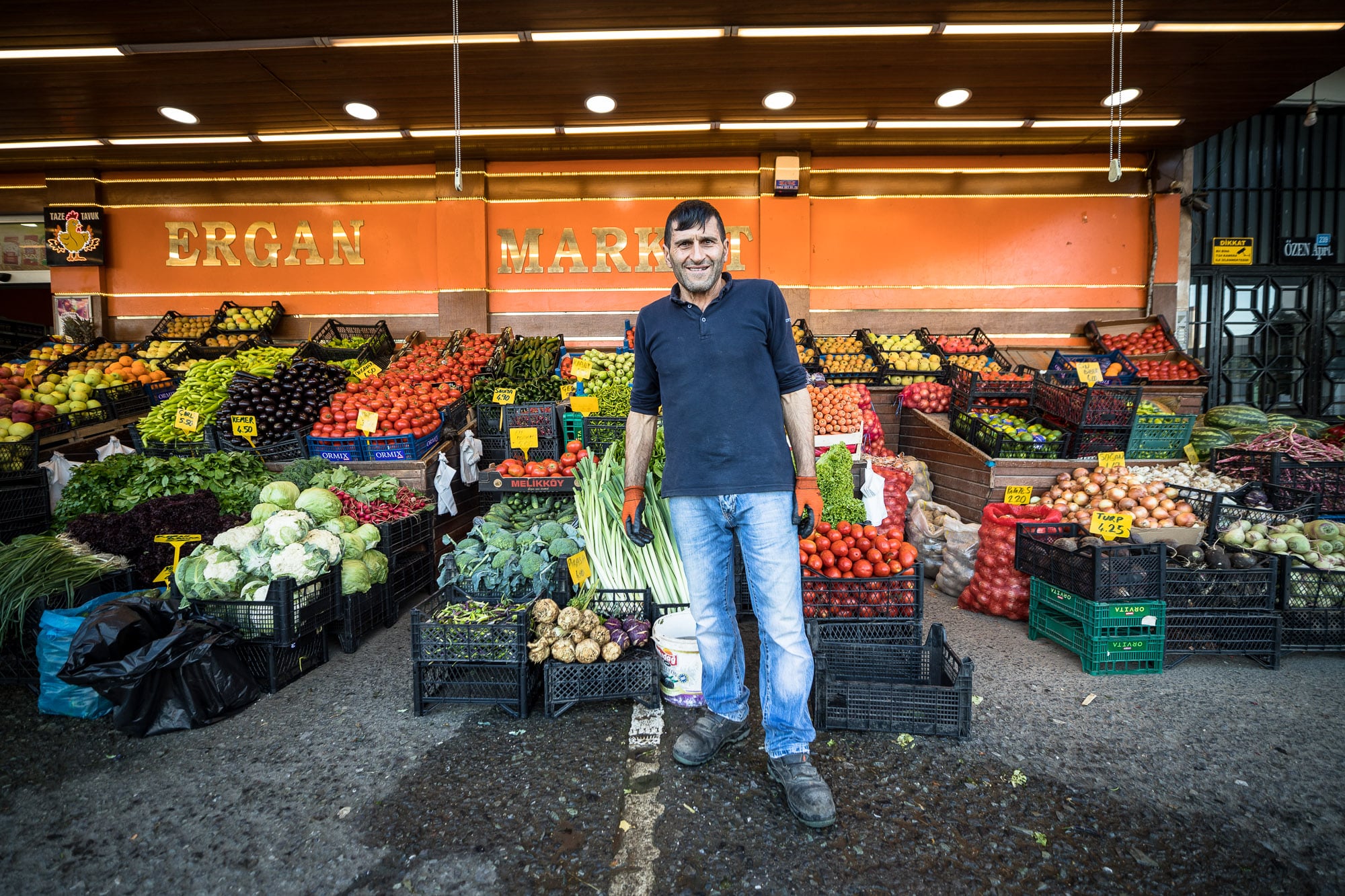 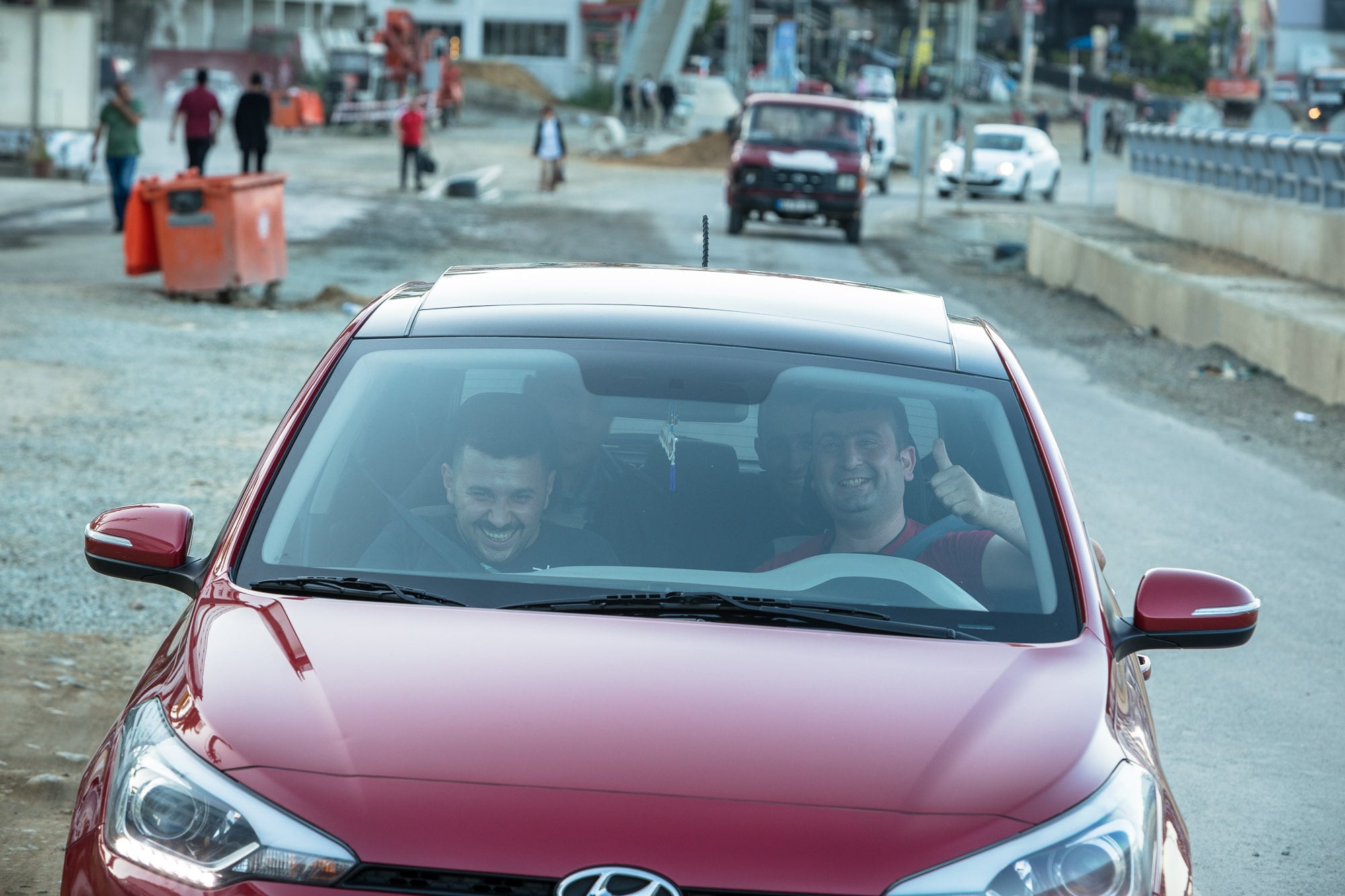 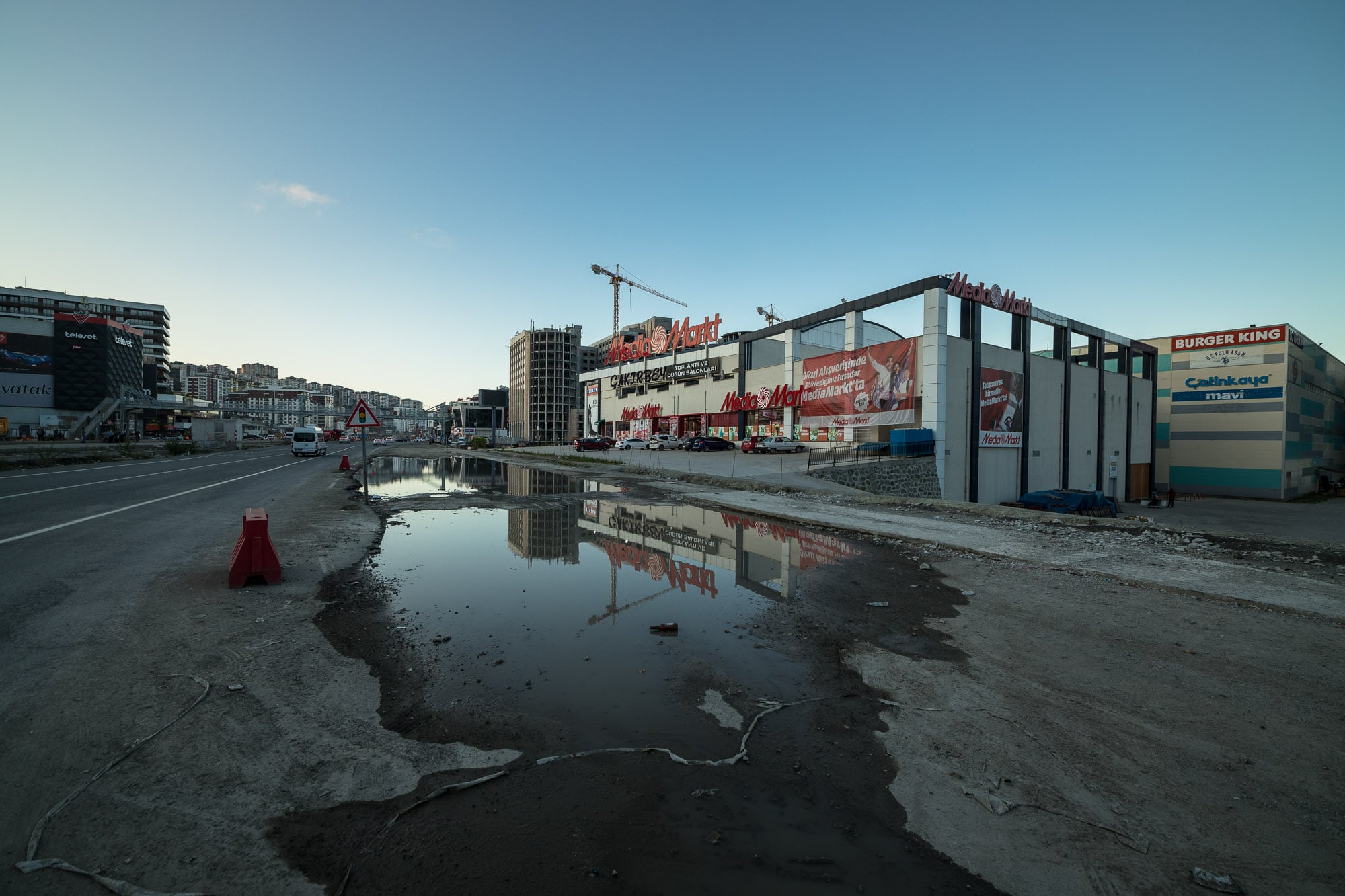 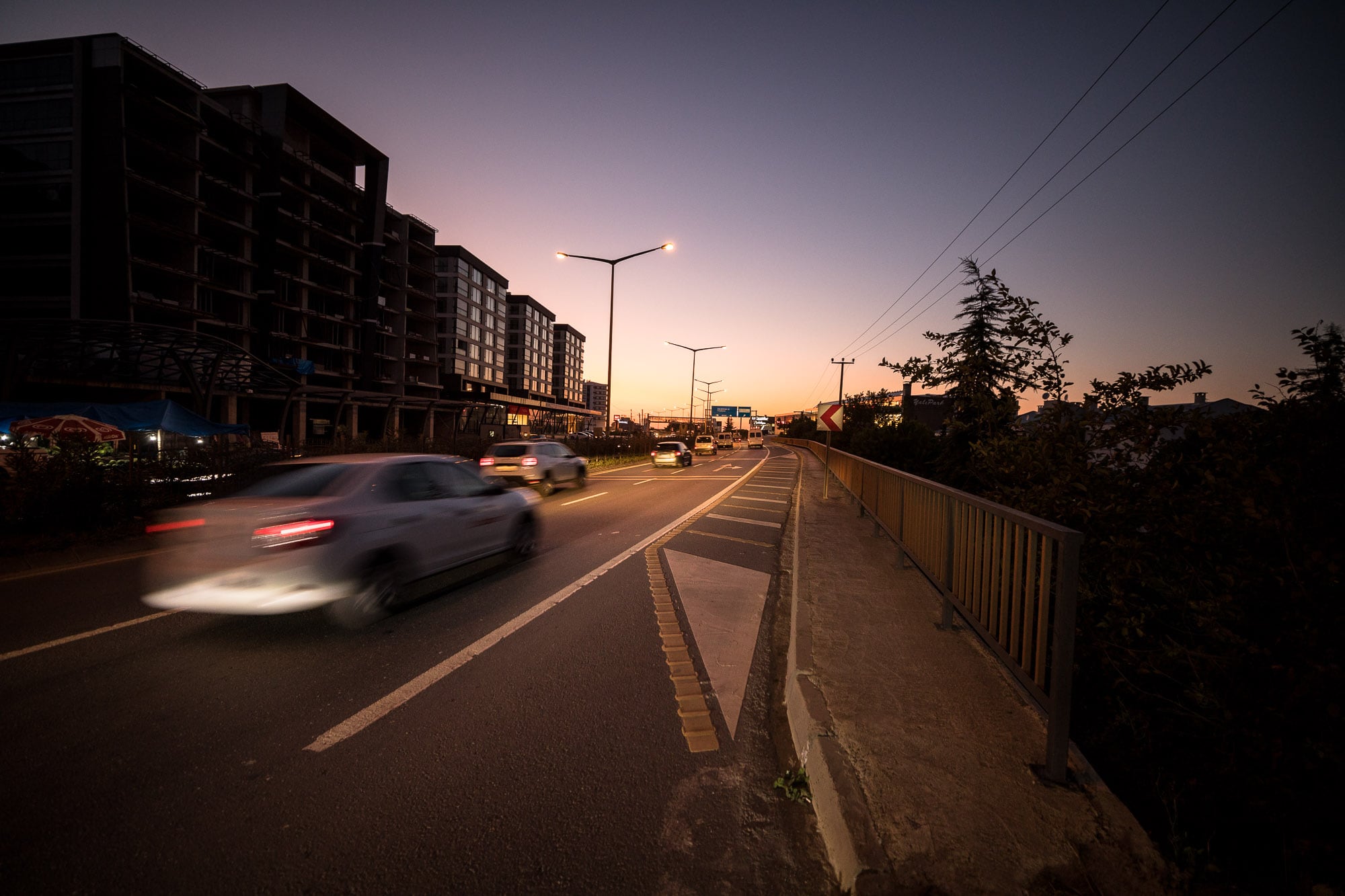