Turkish roads are wider than those in Georgia. And they seem to be better maintained. That doesn’t help me, though. Every time I take a long break from walking I am bound to have a hard time getting back into it. This time is no exception.

Sometimes I see billboards of the president. There must be an election coming up, I think. Why else would there be billboards of the president? On the ground I see lots and lots of lizards timidly scurrying away. Turkey, land of the lounge lizards? And not only that, there are lots of bullets laying around, too. They’re 9mm, and I can’t think of a satisfying explanation as to why they’re there.

At some point I sit down with Erkan and his friends. All of them have grey hair. We sit in the shade of a tree, they give me tea, and we talk about things. I can only say “how are you?” and reply with “good, good” or “terrible” in Turkish, so we use translation apps and our hands to communicate. We laugh a lot. At one point Erkan pulls out a gun. He hands it to one of his friends who goes away with it.

It’s for weddings, he says. He likes to fire a few rounds into the air when he feels happy. He has a license, so it’s cool, he tells me as his friend returns with the gun. I show him a photo of one of the 9mm bullets I found on the road. He says it’s not from Turkey. It’s a foreign brand.

So I walk on. I pass villages that are decorated over and over with Turkish flags. I squeeze through a few tunnels. I see one, two, three tea factories. I buy some tea. I think of bullets fired into the air by happy people.

In the end and in the darkness, when the world has long been reduced to a small pool of light emanating from my head torch, someone offers me to stay in the village guesthouse. It’s a dusty room next to the mosque.

I hesitate only a minute, then I happily accept. 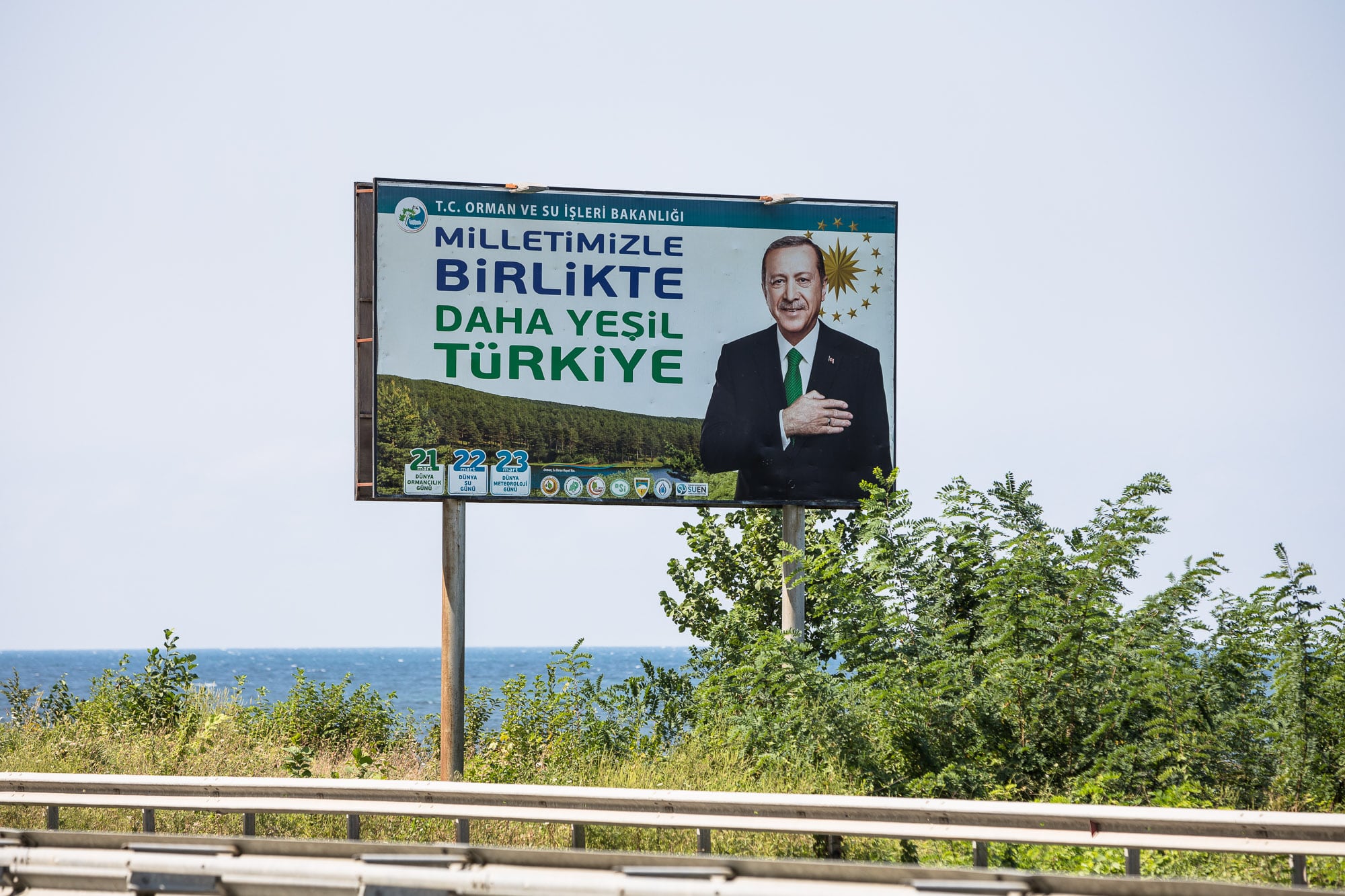 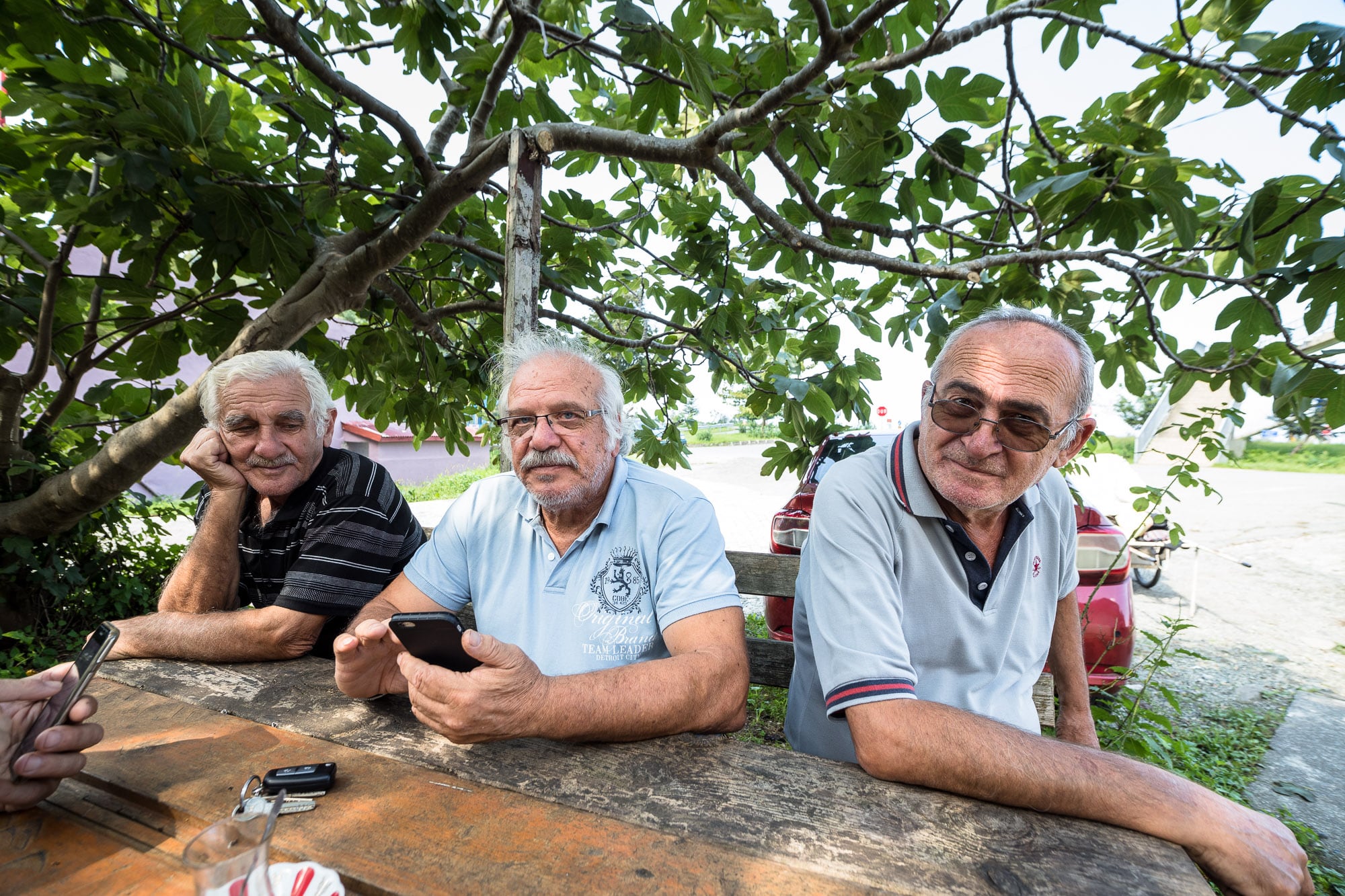 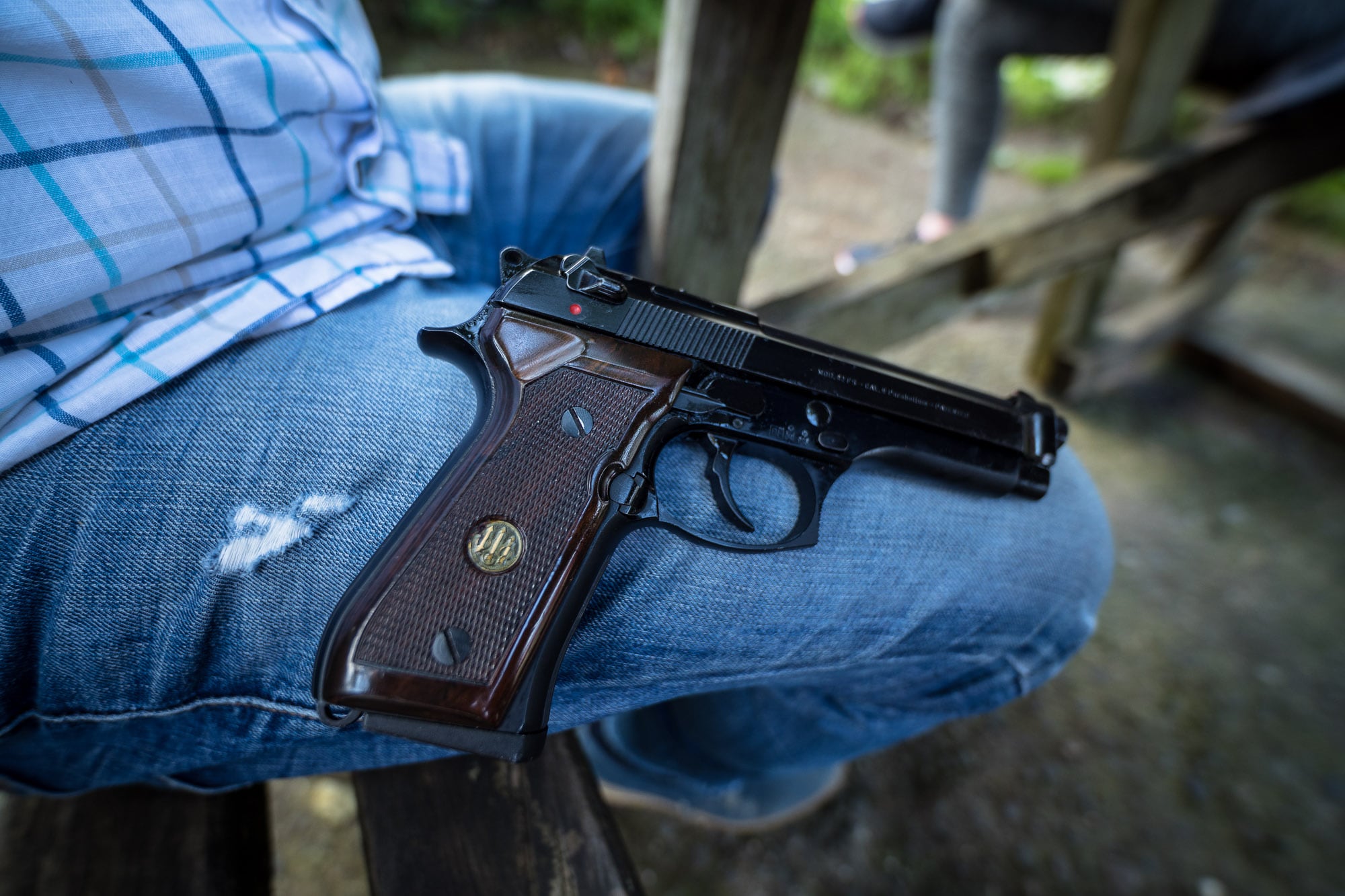 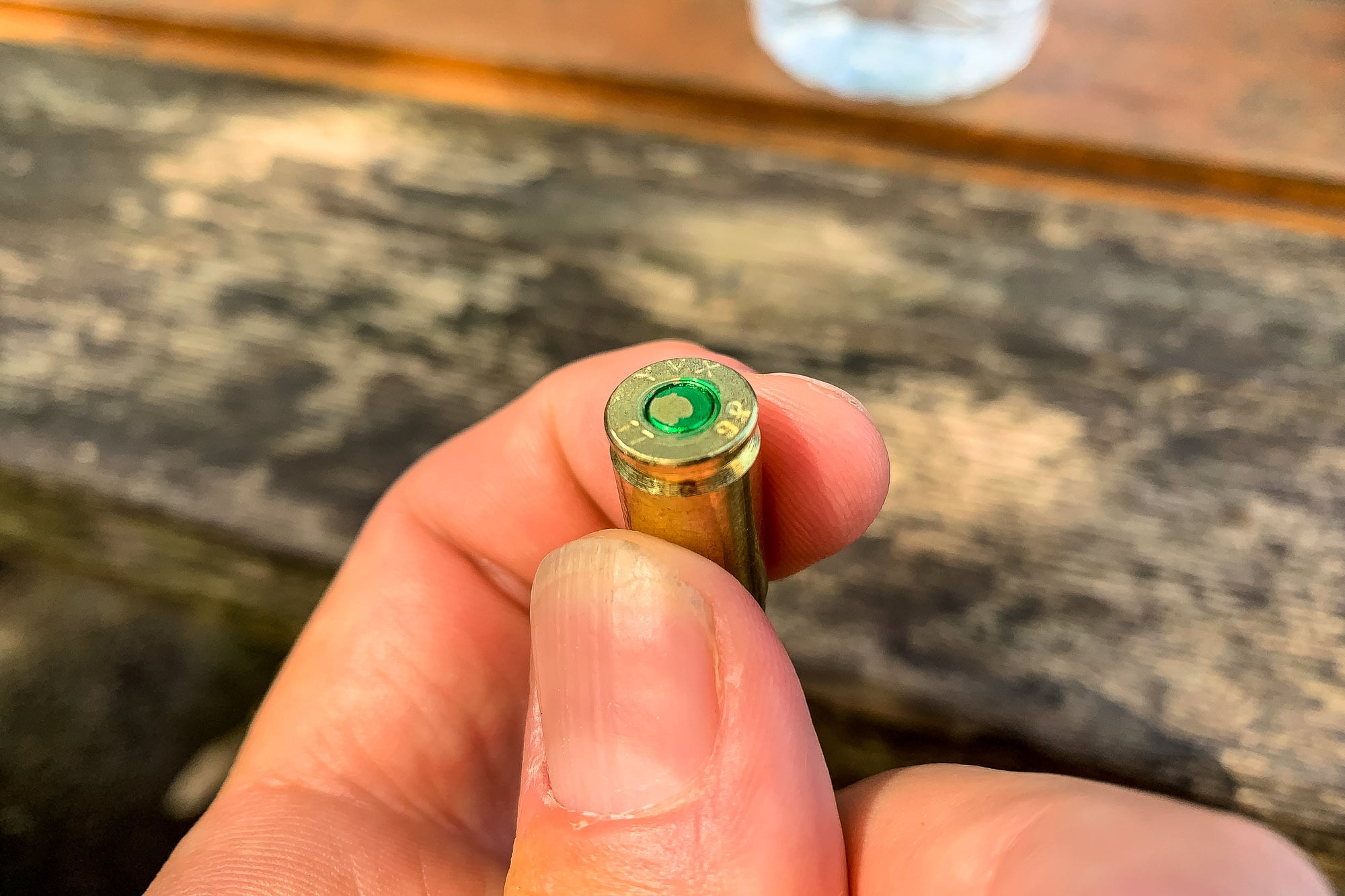 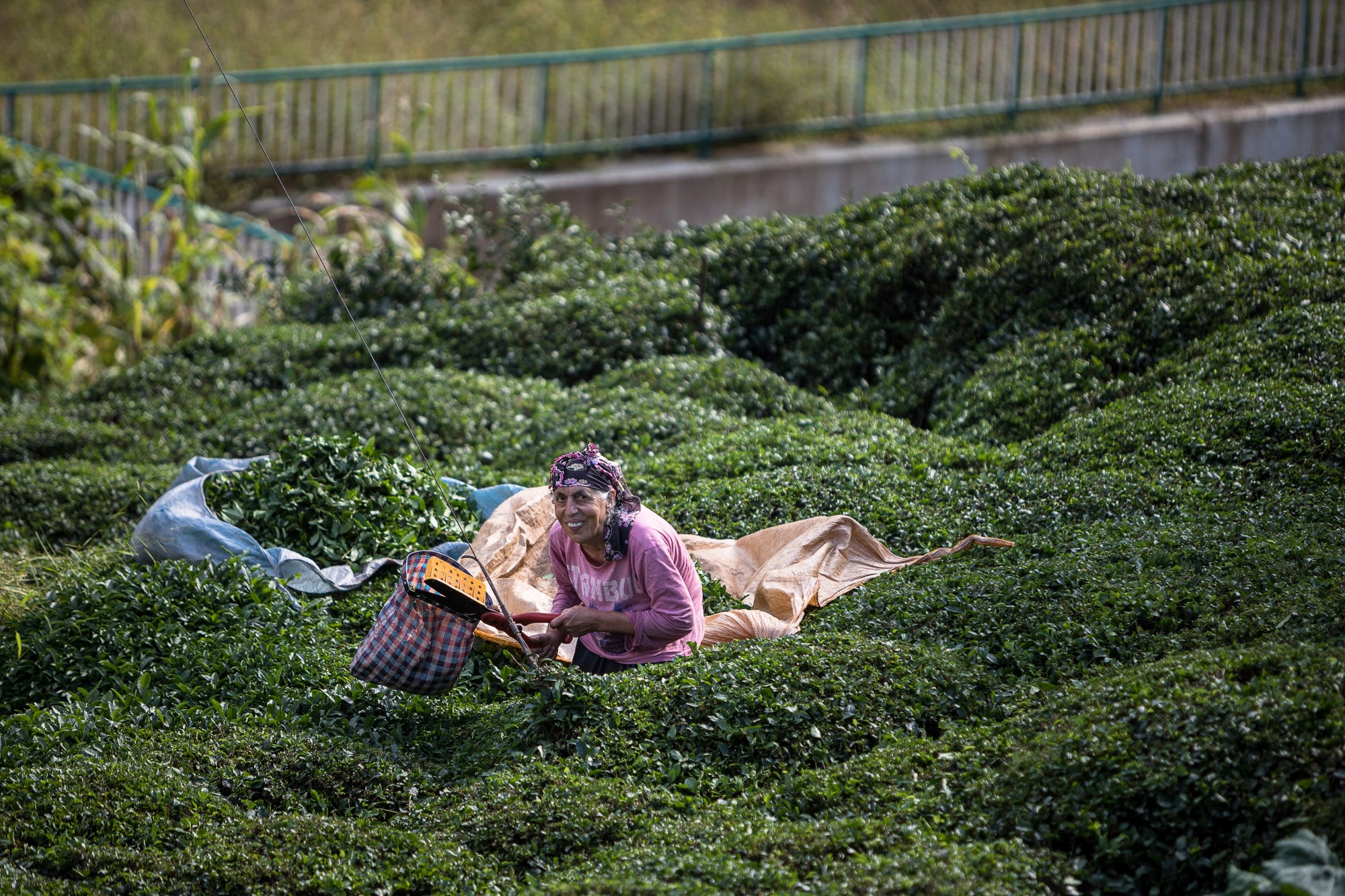 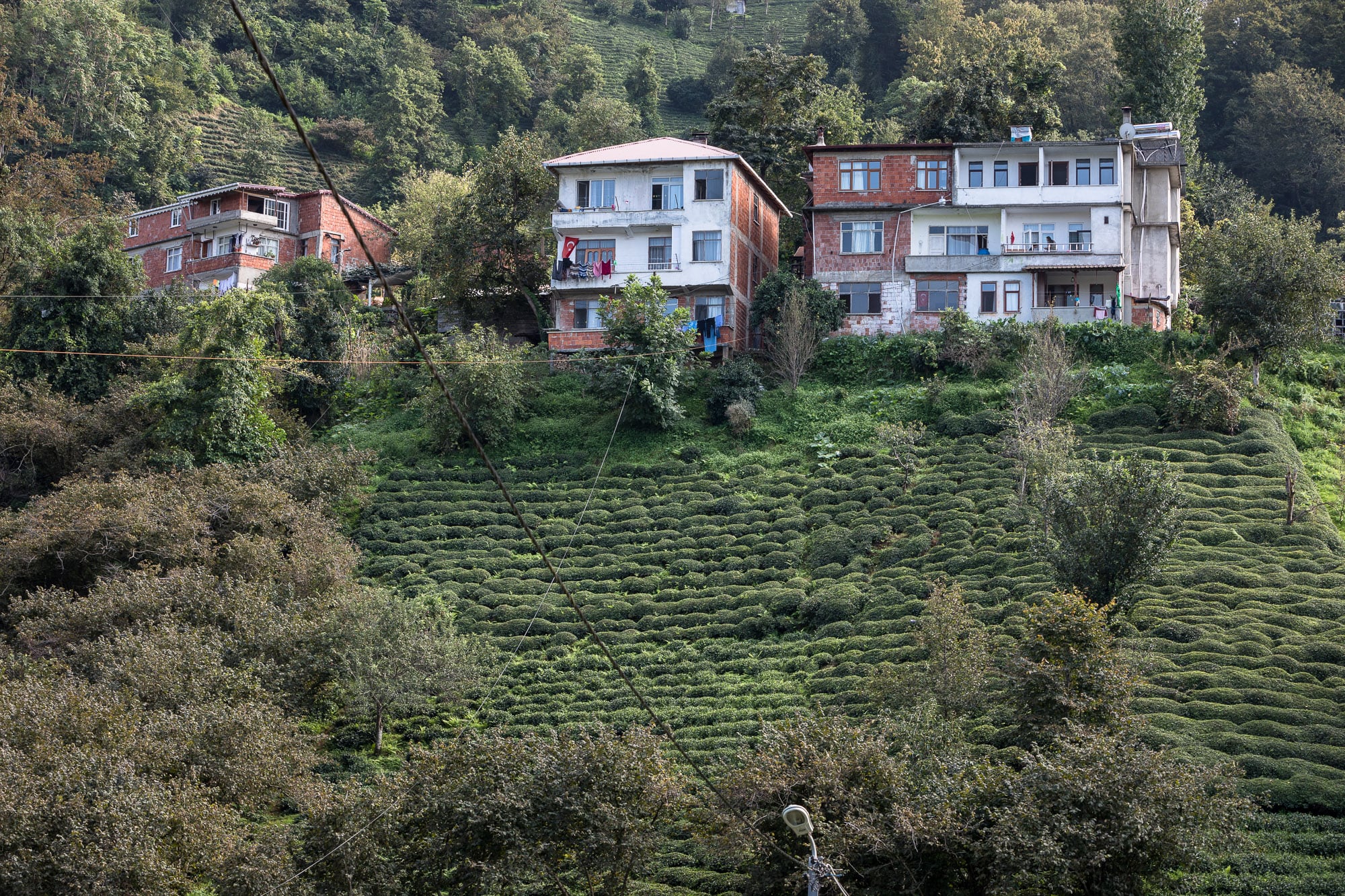 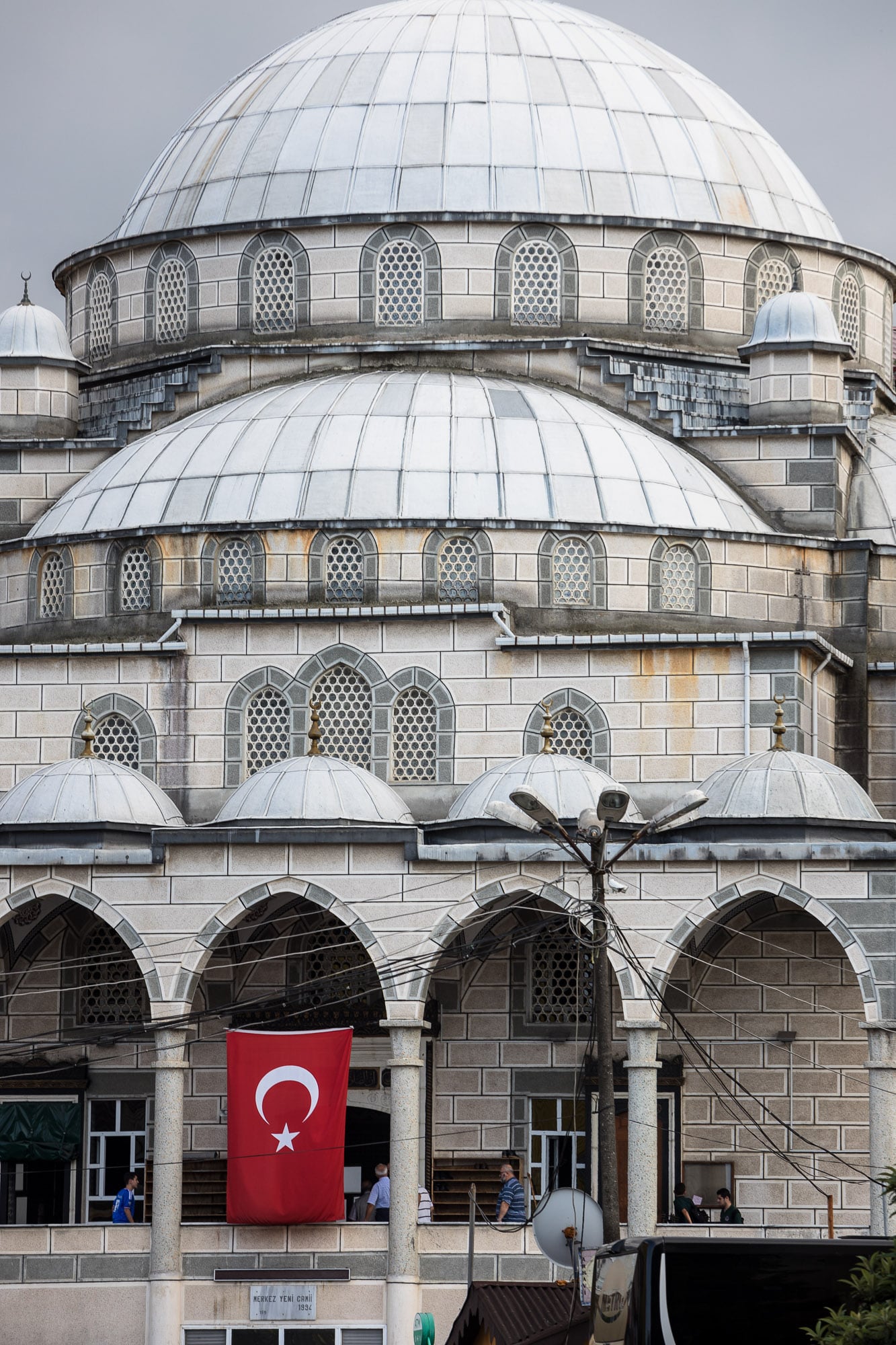 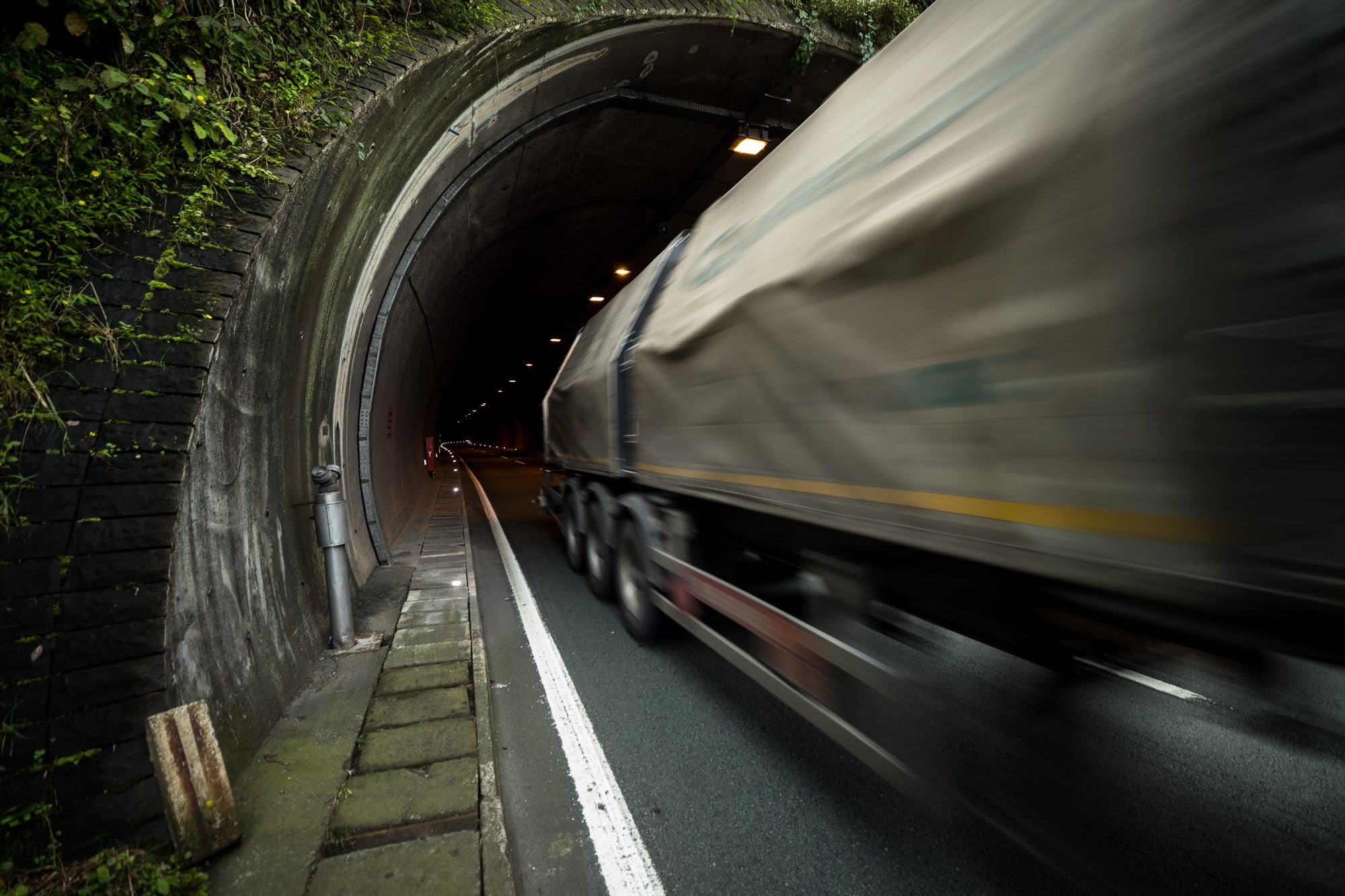 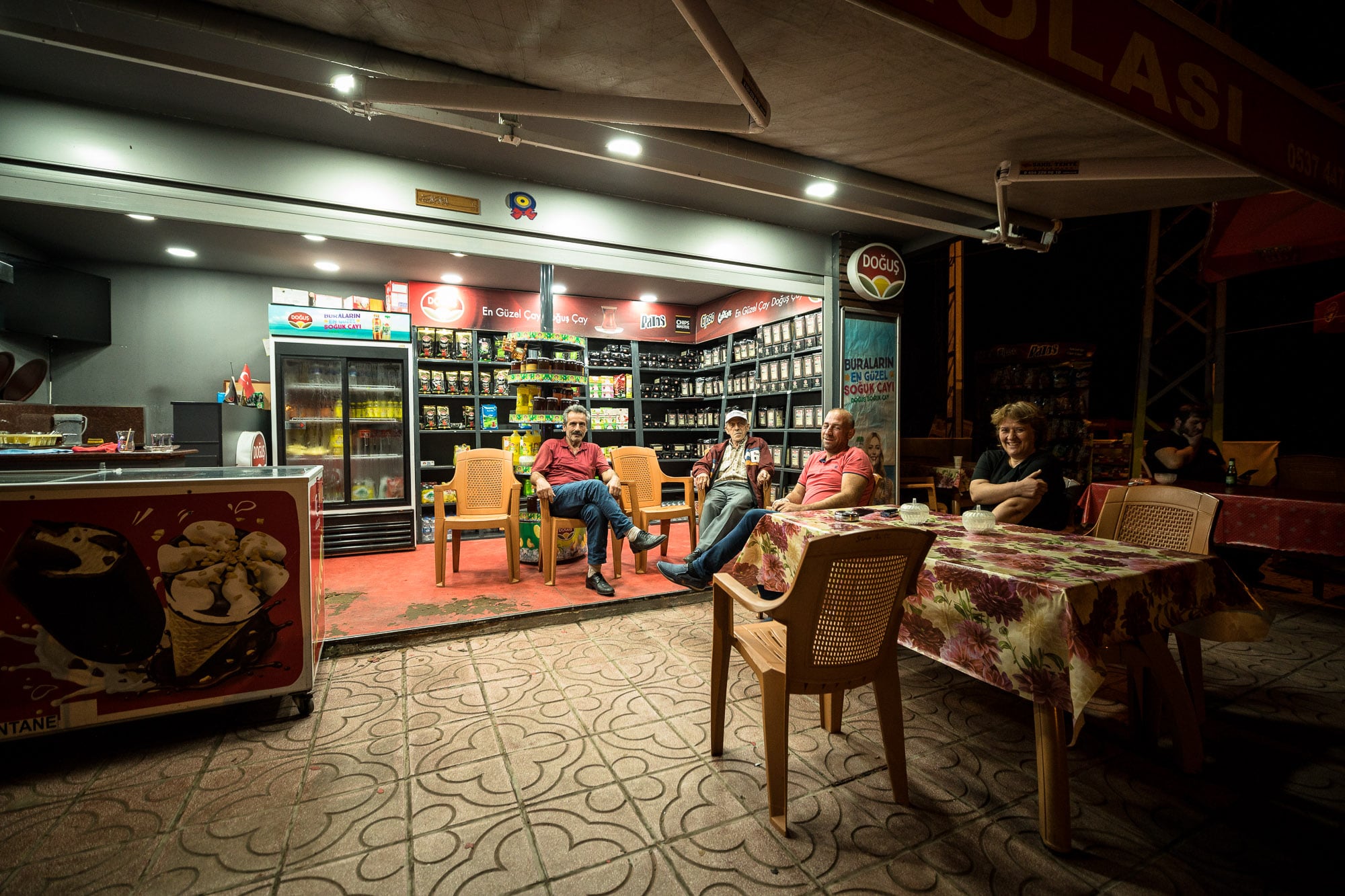