I wake up with one of the shittiest songs ever stuck in my head. “Under My Thumb” by the Rolling Stones. It’s apparently about a dude who manages to romantically suppress a woman, so yay for a wholesome ear worm! Sometimes I wonder how boomers can pretend to be outraged at punk or hip hop when this is the kind of shit that they grew up listening to. 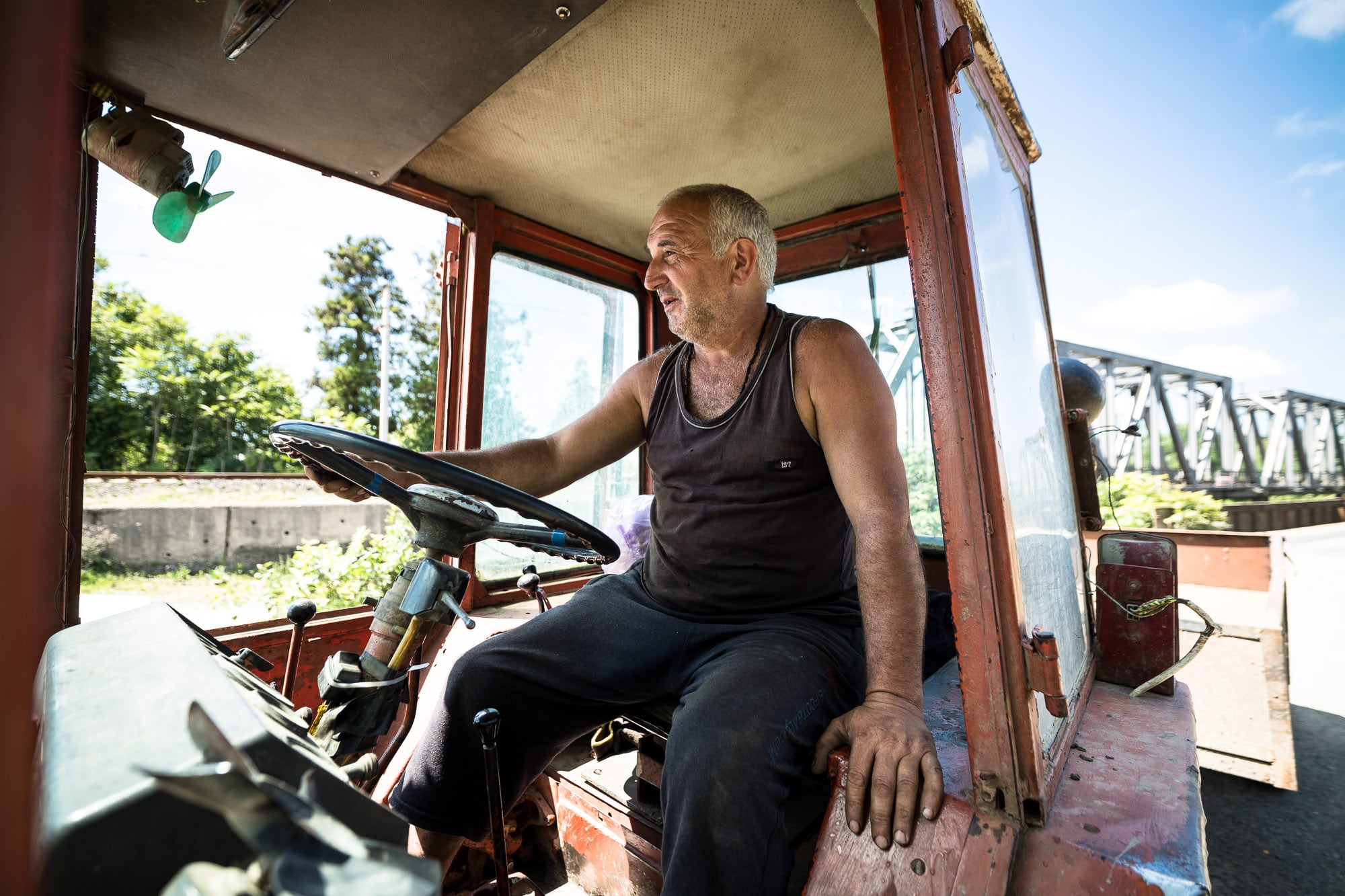 The road west is busy. People tell me it will be better once the highway has been completed. As of now it’s pretty awful. Apart from Georgian license plates I also see Armenian, Azerbaijani, and Russian. Putin got upset at Georgia a while ago and cancelled all direct flights here. Now they’re driving. 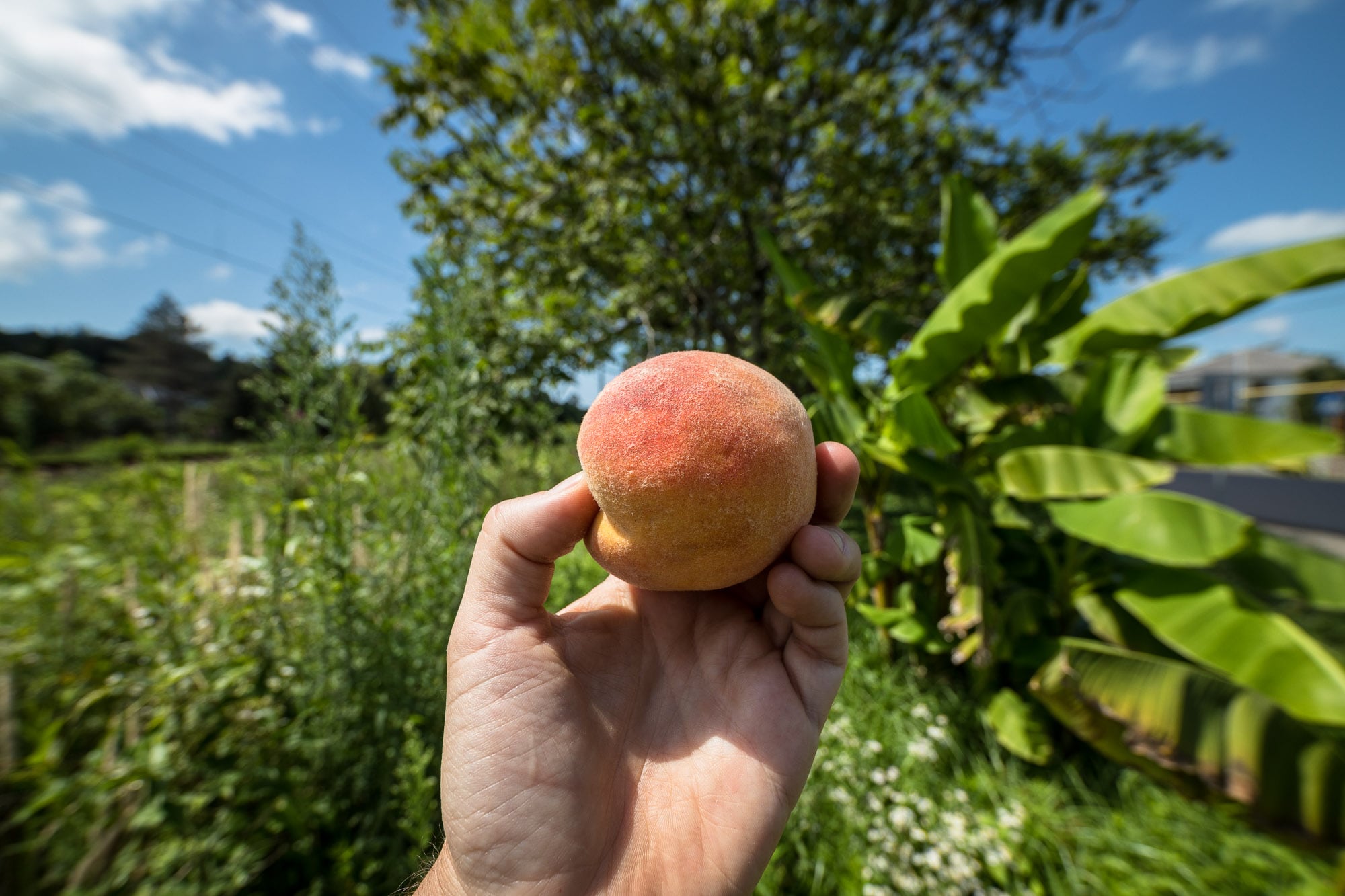 I remember what a Georgian lady once told me: “We don’t miss Russia, Russia misses us.” The peaches here are the best I’ve ever had. 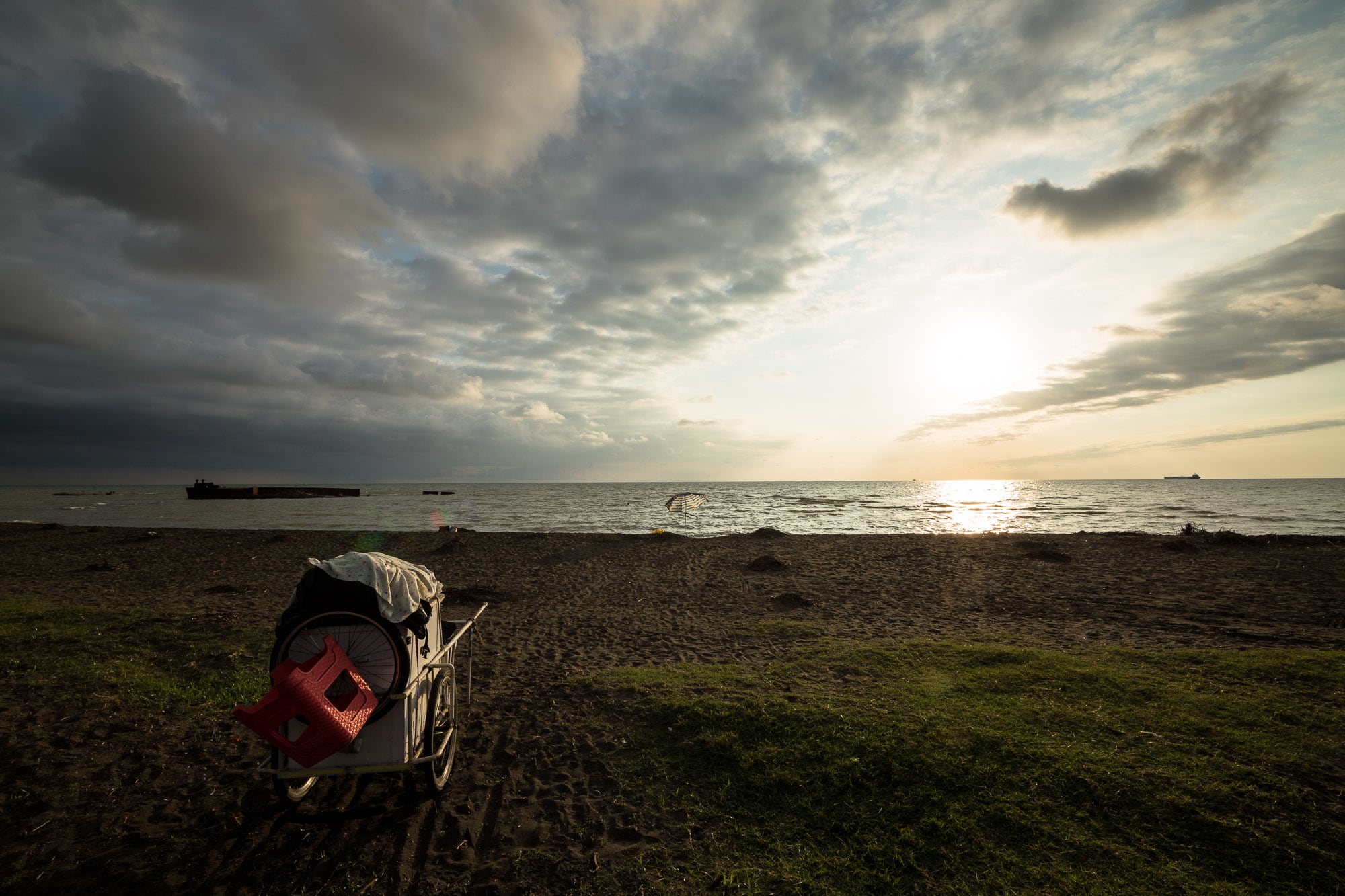 I reach the Black Sea when the sun is about to go down. There is a camp ground next to the beach, and I walk right past and on to the sea. I have bought a beer to celebrate the occasion, and I drink it standing up. I can feel it go right to my head. I play with the cameras and with the drone until the sun is down. The people on the camp ground look at me like I am a very unintelligent alien. 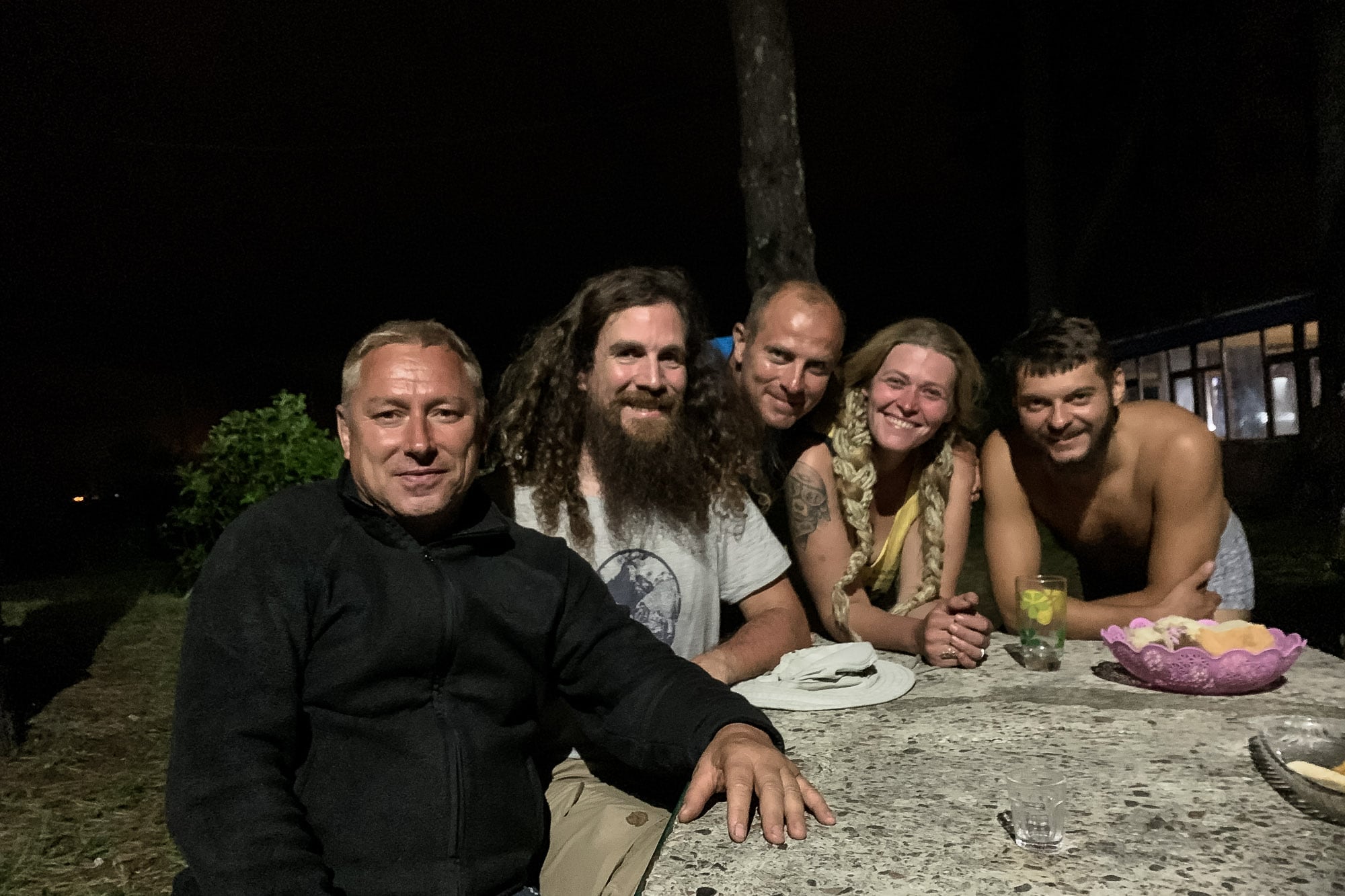 Do they know that reaching the Black Sea means reaching the ocean? It is the first body of water on my way that has a connection to the great seas. That must mean something, but I am too drunk to figure it out. One beer was all it took. 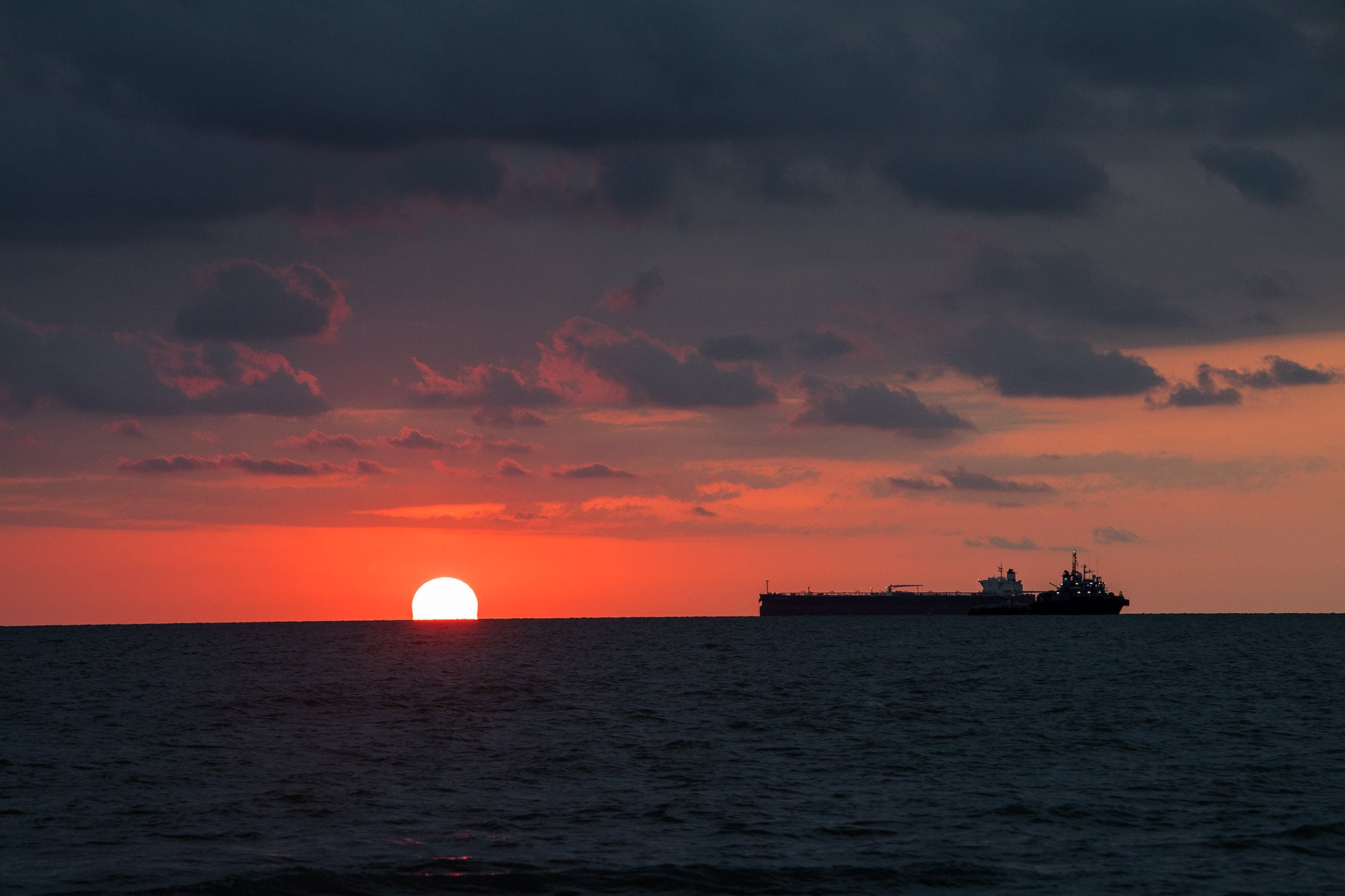 I sit on the beach and watch the sun bleed into the water. The red disc, the layers of clouds, the dark waves – they have not changed much since the Greeks and the Goths and some other people were here hundreds or even thousands of years ago.

And now we are here, the Caboose and I.