Going from Tbilisi to Kutaisi by train takes four hours. 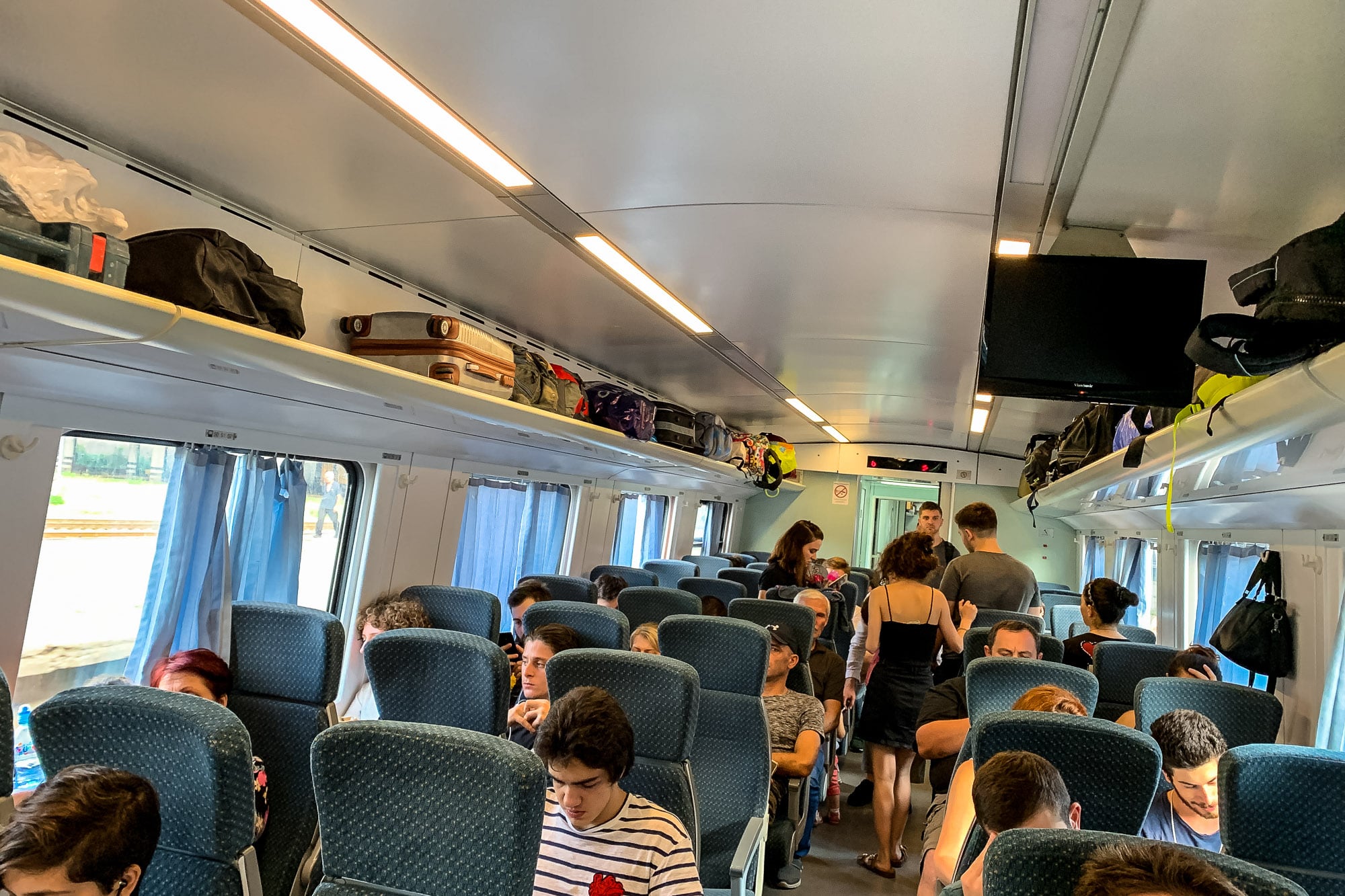 It’s a modern train. There is a small tv screen in every carriage, but it’s not switched on. I sit across from two young men with soft, handsome faces and beard stubble. Both are wearing earphones, both are looking at their phones.

Next to us, two gentlemen in their sixties are talking to each other. They have broad necks and hands that remind me of construction tools. Shovels, hammers, jaw vices. When they laugh it sounds like a grumble.

The cry of a baby. The smell of coffee. The clickety-clack of the train. Outside, behind the window, the hills that I once walked through.

The train doesn’t really go to Kutaisi. It stops in a place outside of town, and after it has left the station, there is only silence. 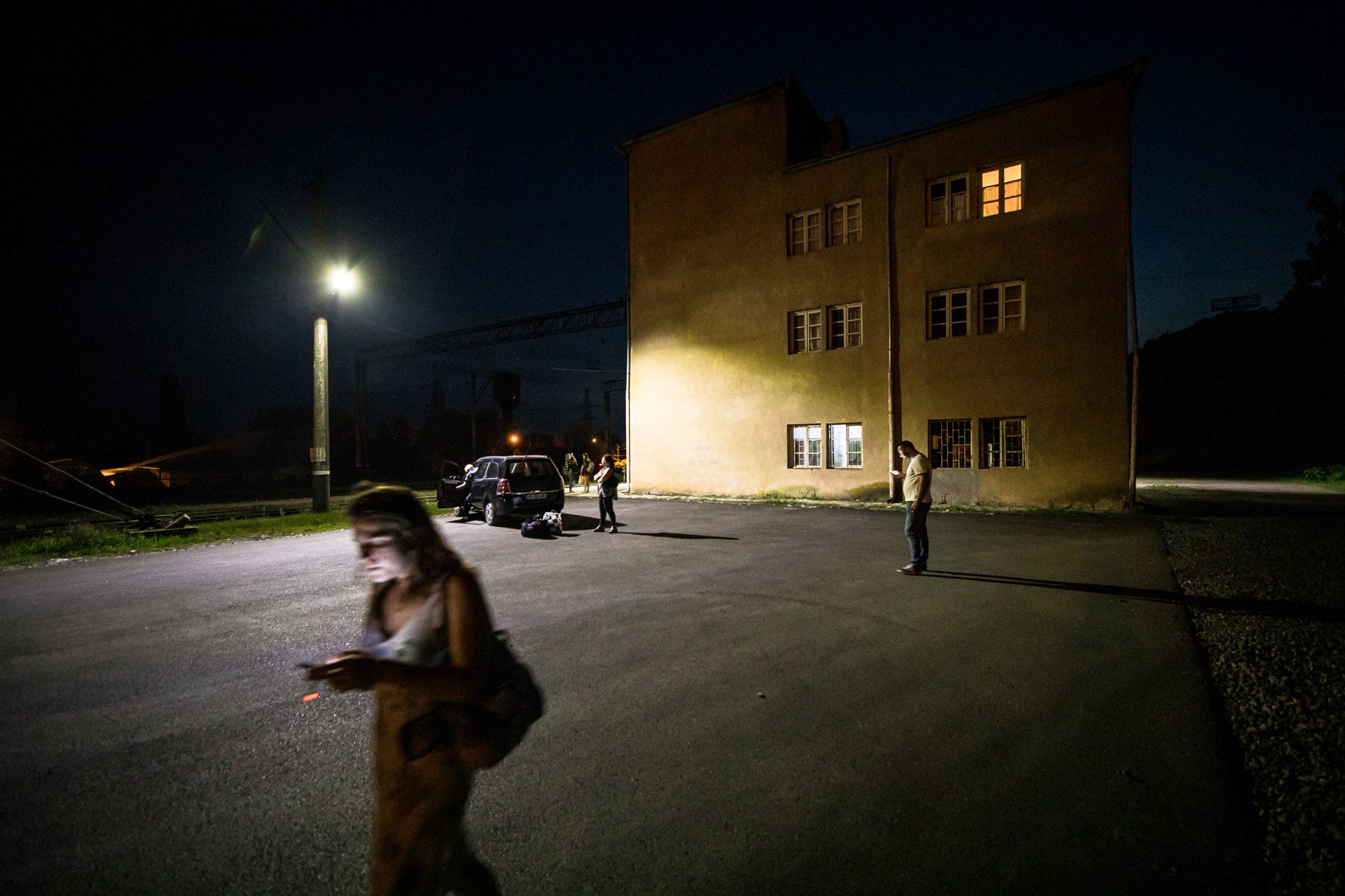 I take a taxi to the city. The ride takes twenty minutes, and it’s a nice, smooth ride. This part of the road recently got pavement.