It took me a while to figure out whether I wanted to make these photos available here or not. After all they were from Tajikistan, a country that I had never walked through, having spent a week there while waiting for my Turkmen visa in the summer of 2017.

So was Tajikistan part of The Longest Way?

To me it felt as if it somehow was part of it. I had been in Tajikistan (albeit without the Caboose) during a time when important decisions were being made: having had my visa application for Turkmenistan rejected several times, was I going to give it another try? Or was the long red line going to be broken?

So anyway I uploaded the prints to this album: 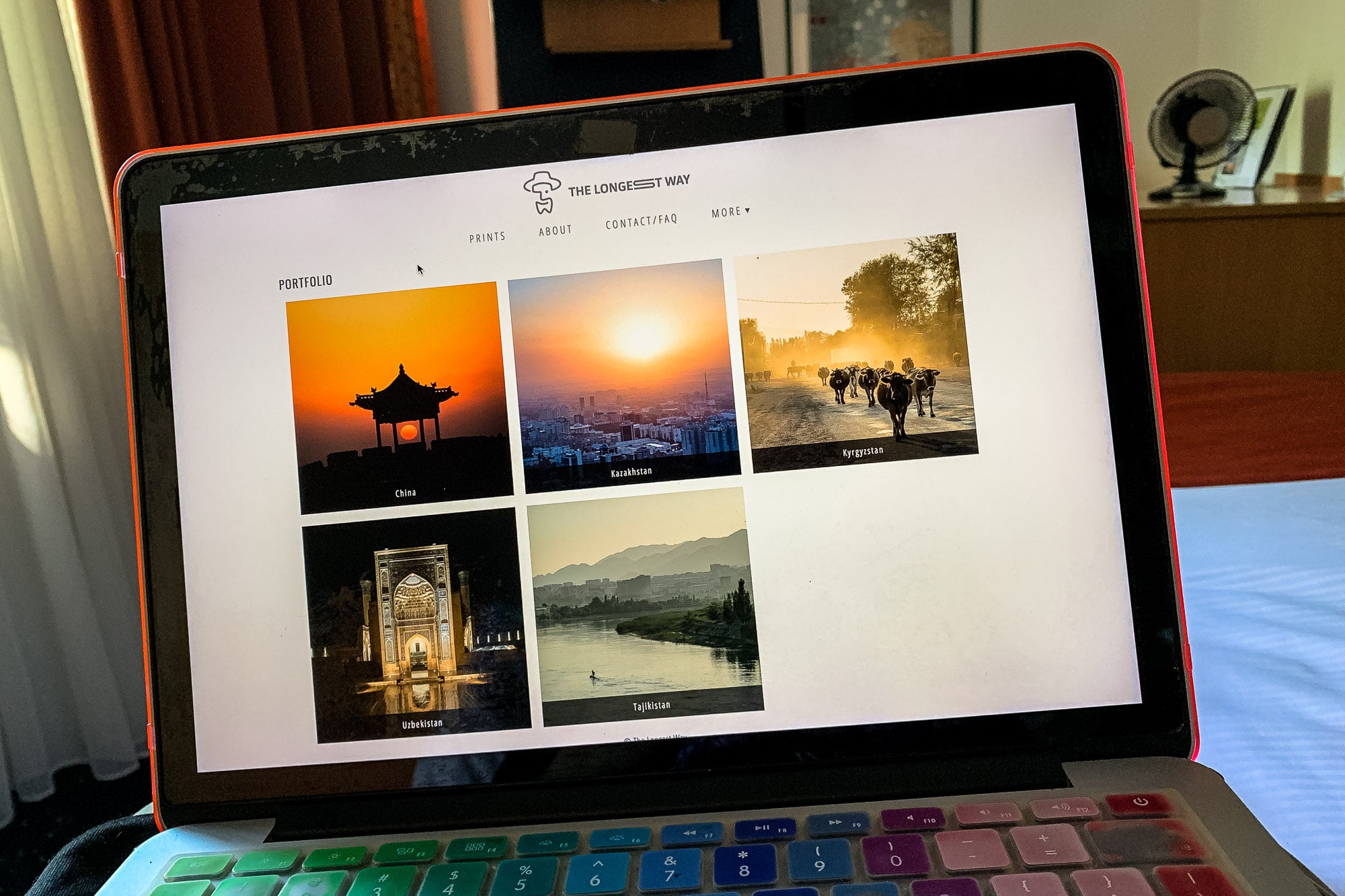 It’s not much – just a few shots stretched out over a week: 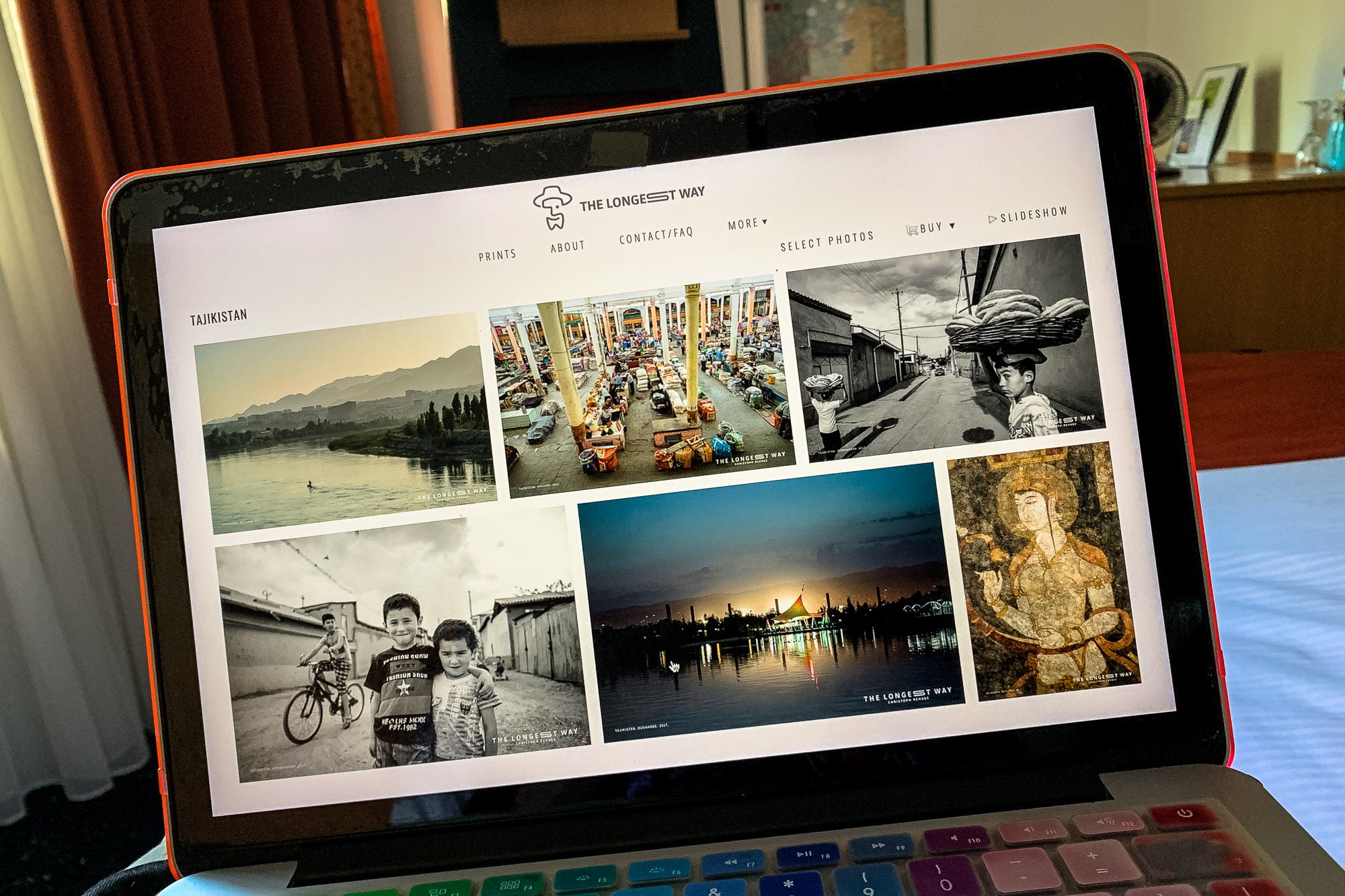 But to me, it’s just like with all the other pictures from TLW: they all bring back the sounds, the tastes, the smells, and the feelings.

Most of all the feelings.