I remember I was fifteen when I heard about Charles Bukowski for the first time. It was a group of older boys who told me to check out this writer who was super obscene and controversial. Apparently those who were familiar with his work called him “Hank”, and reading it was supposed to be life-changing.

I wound up buying some of Bukowski’s Black Sparrow Press editions after having moved to the States a year later. I read some of the poems and short stories first, then Factotum, then Women, then Ham On Rye, then Post Office, then the not so good Hollywood and the abysmal Pulp. Then I read Factotum again. And again. And again.

I love that book. In fact I love it so much that I am thinking about it even tonight, as I am looking out into the night sky over Rasht, this city in the north of Iran: 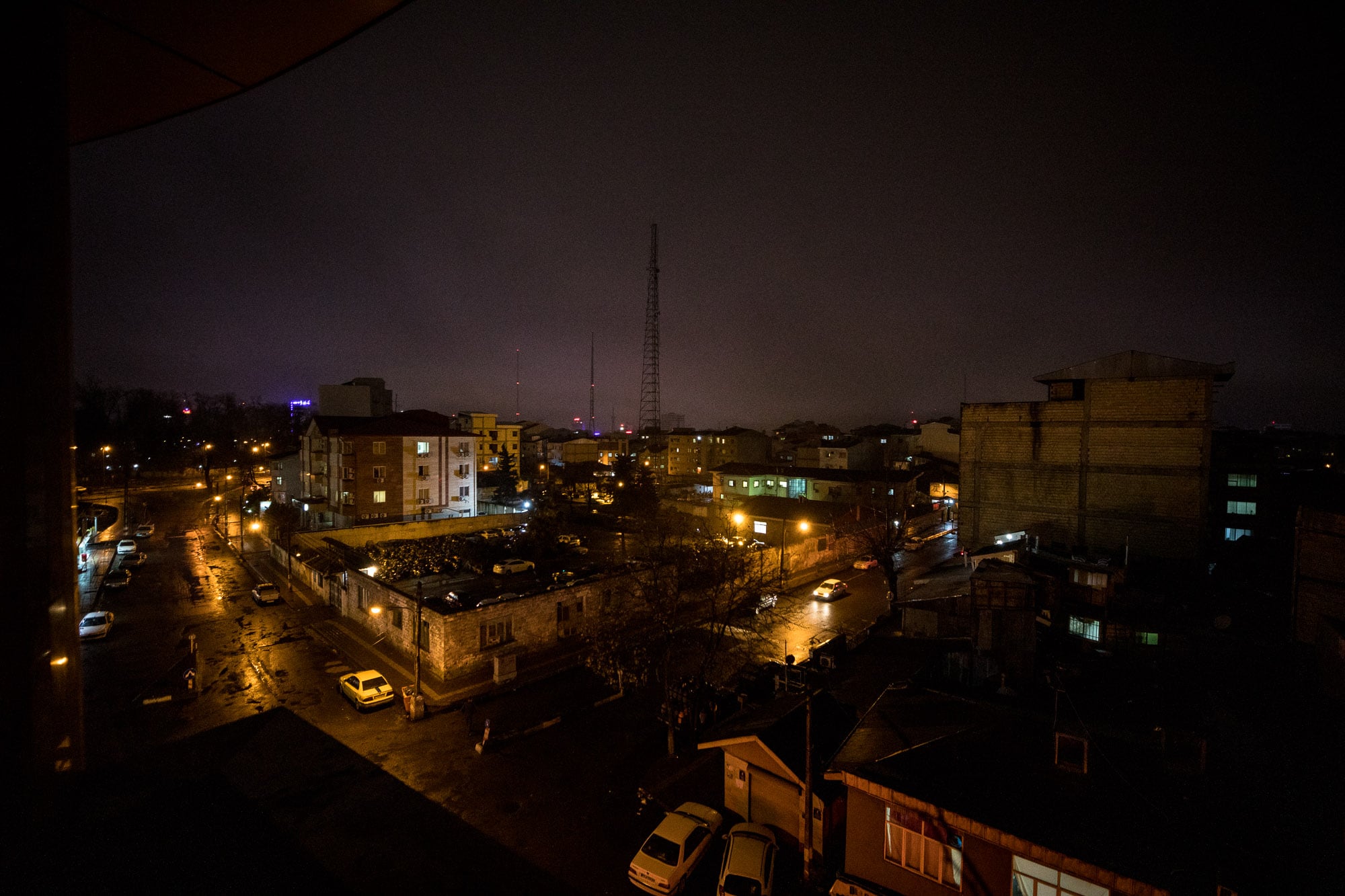 To me, reading Bukowski has always meant seeking solace. Here was a guy who did so much to hurt himself and others, and yet he somehow managed to live.

Funny how I have always found it embarrassing to admit that I liked him, though, that I liked Bukowski. Why is that exactly? Is it because he seems to have been such a dickhead, judging from his interview appearances? Or is it because his writing drips of misogyny and violence?

I don’t think it is either of these.

I think it’s because so many people like him for the wrong reasons. They seem to fall for the provocative: for his obscenity, the misogyny, his whole “underworld” shtick. And I would rather not be associated with those people.

For me, there are good reasons to like Bukowski. The solace I find in his work is one of them. His poetic voice is another. His heart, which seems to be hidden somewhere under the layers and layers of “existentialist” shittiness is another.

If you read only one thing by Bukowski, try to find the poem Bluebird. It is short, and there is even a video of him reading it himself on the internet.

Maybe then we can feel embarrassed together.