This circus is much louder than the one I saw in Georgia. 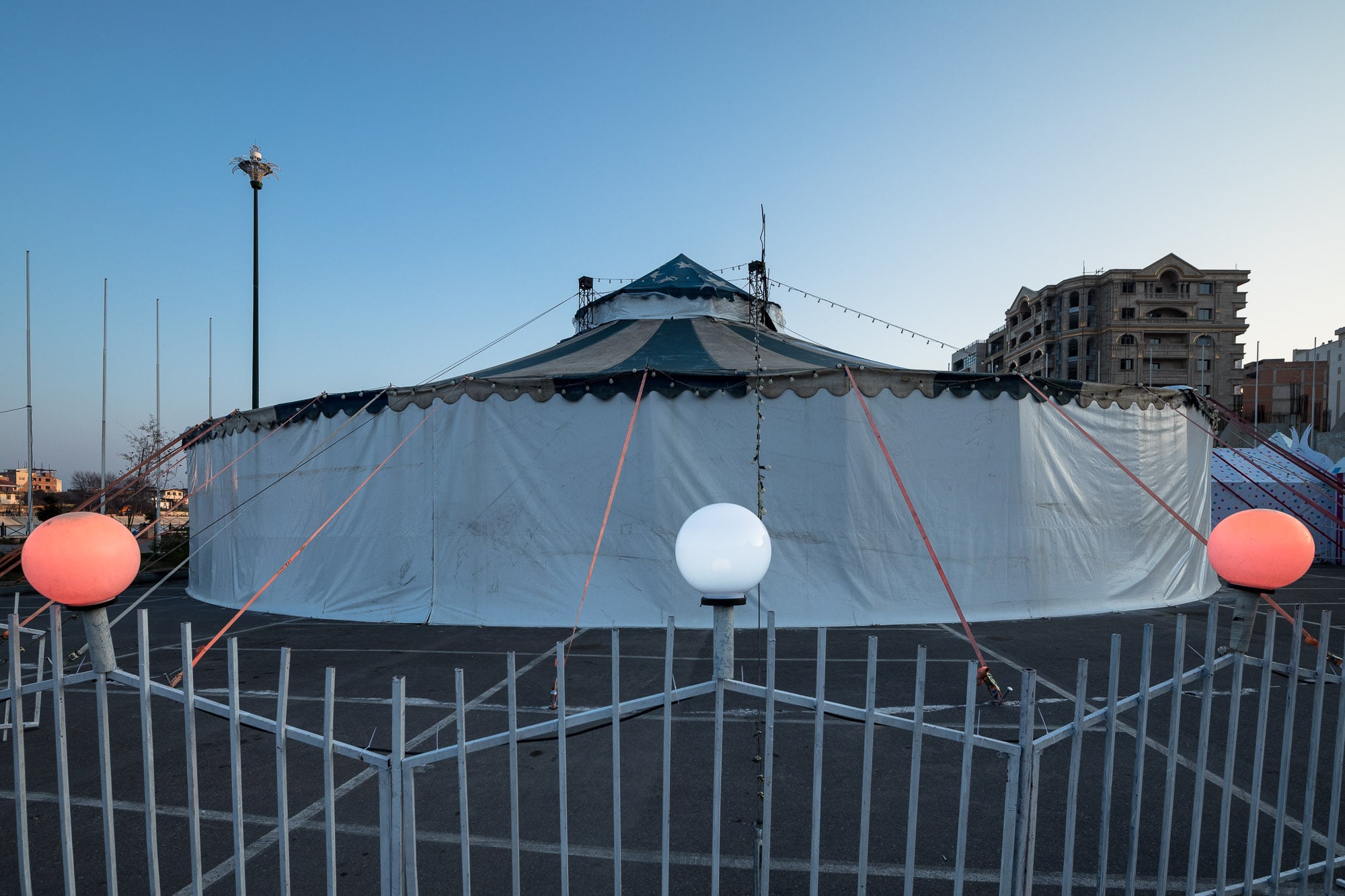 There are about two or three hundred people in here, most of whom are kids with their parents. Nobody seems bothered by the sheer volume of the show. They applaud rhythmically to anything resembling music. 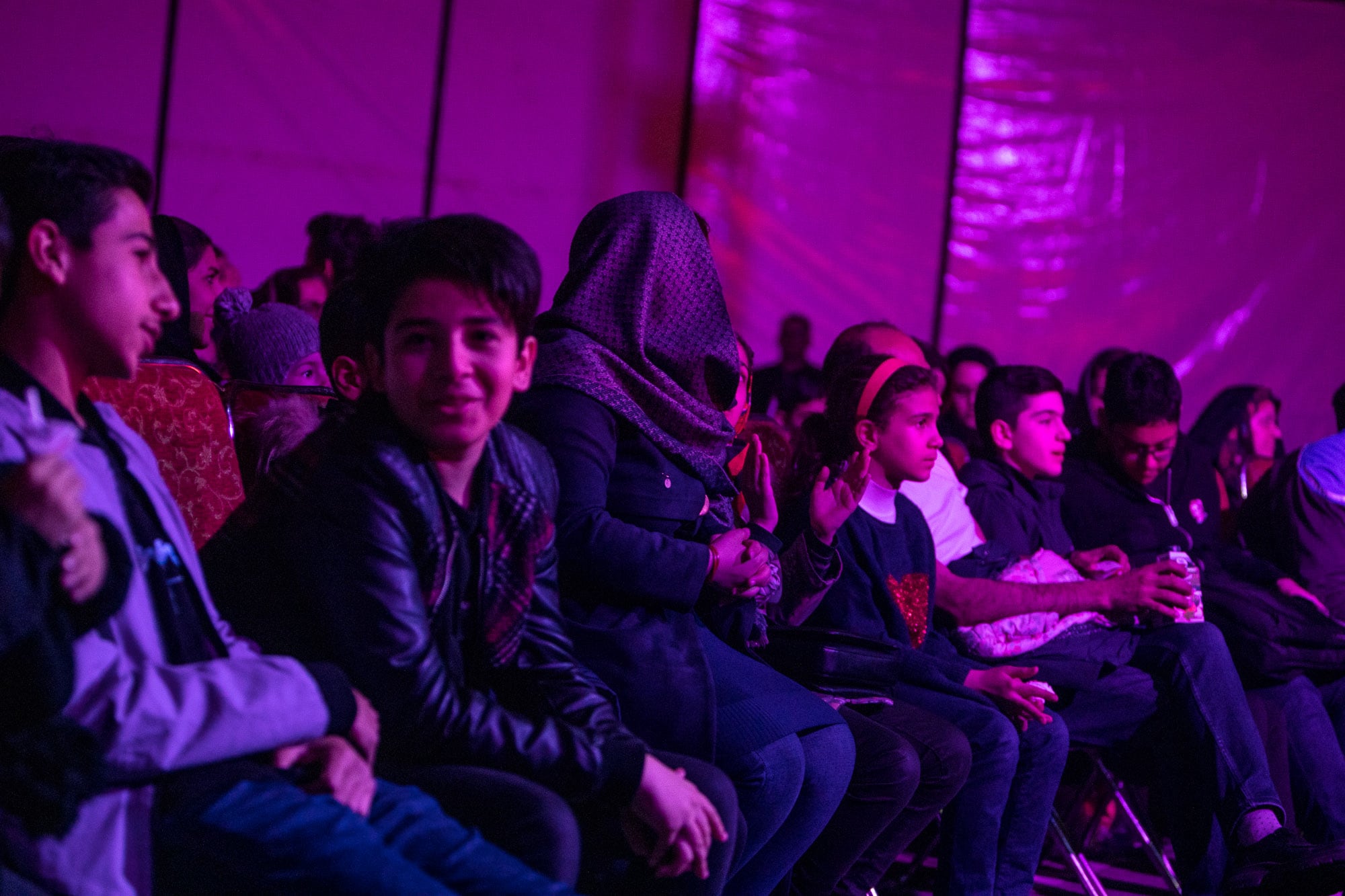 Then the tune changes and everyone stands up for the national anthem. Some place their hands on their hearts.

The economy is being pummelled by sanctions and mismanagement. The currency is in free fall. Last night the foreign minister resigned on instagram. Many of my friends are talking about leaving the country.

Why do you stand? I ask my friend who took me here.

She thinks for a moment, then she laughs: “We have nothing else.”

Bright lights and stage smoke. The show begins. First martial artist Muhammad. Then Antonio, the contortionist. Then a magician. An acrobat. Another magician. And so on. 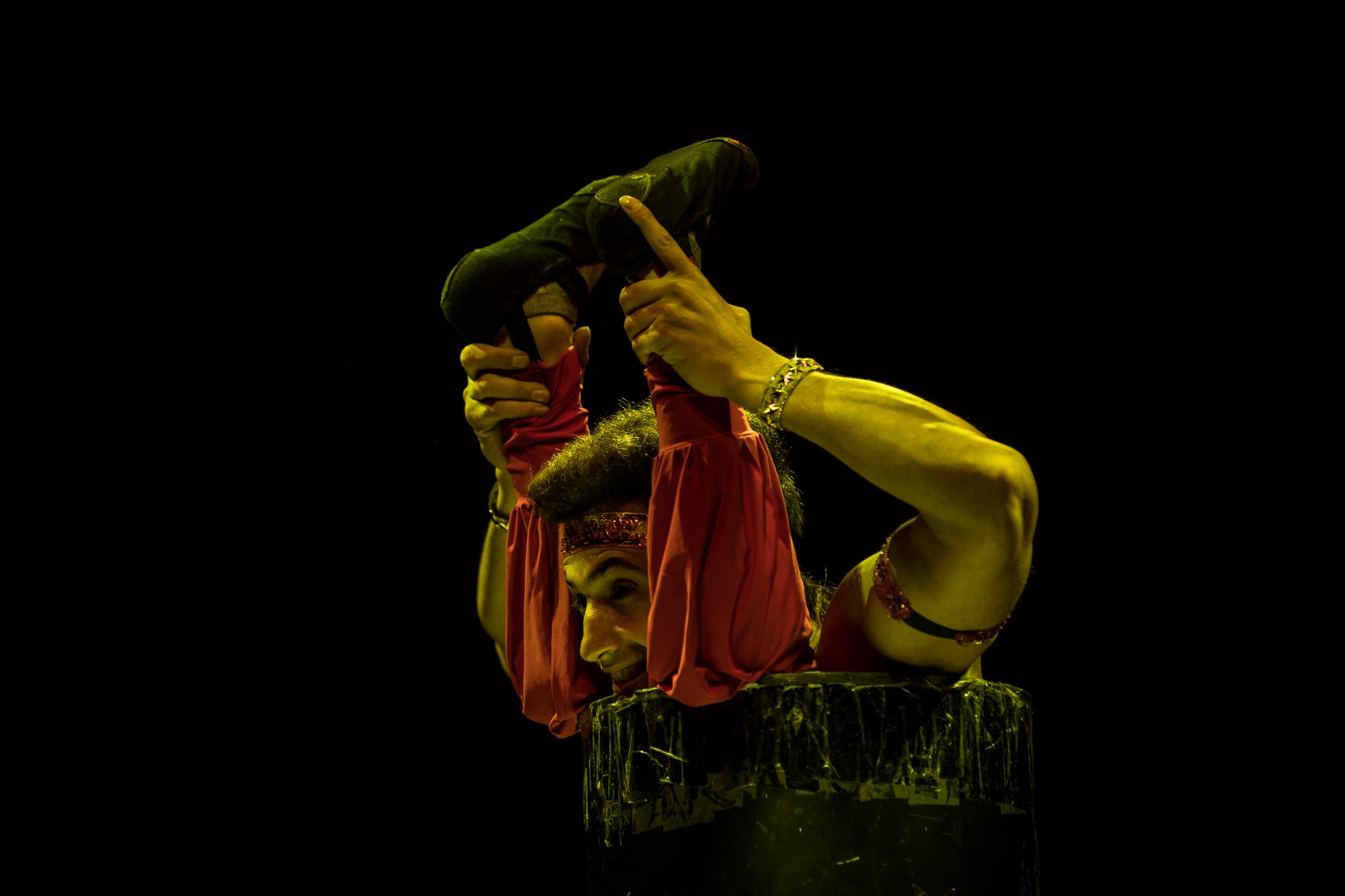 There are no women. They can be in the audience, but they can never be on the stage. It’s the law. There are no animals, either. I am not sure why not. 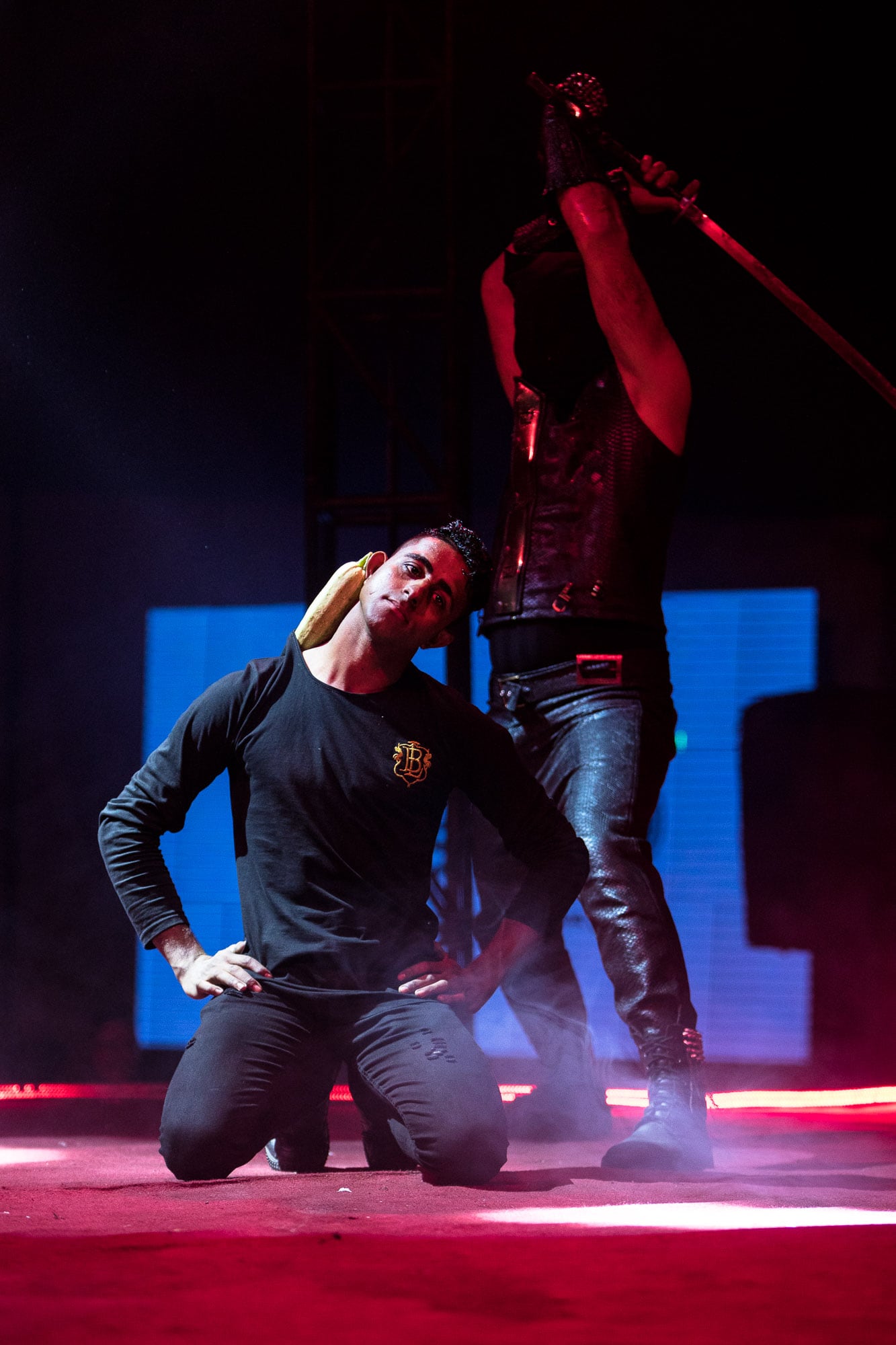 The role of the clown is played by a man with dwarfism. I feel bad for him (or rather: his role), but he radiates confidence, and as I look closer I notice a tattoo on his shoulder: a circus tent. 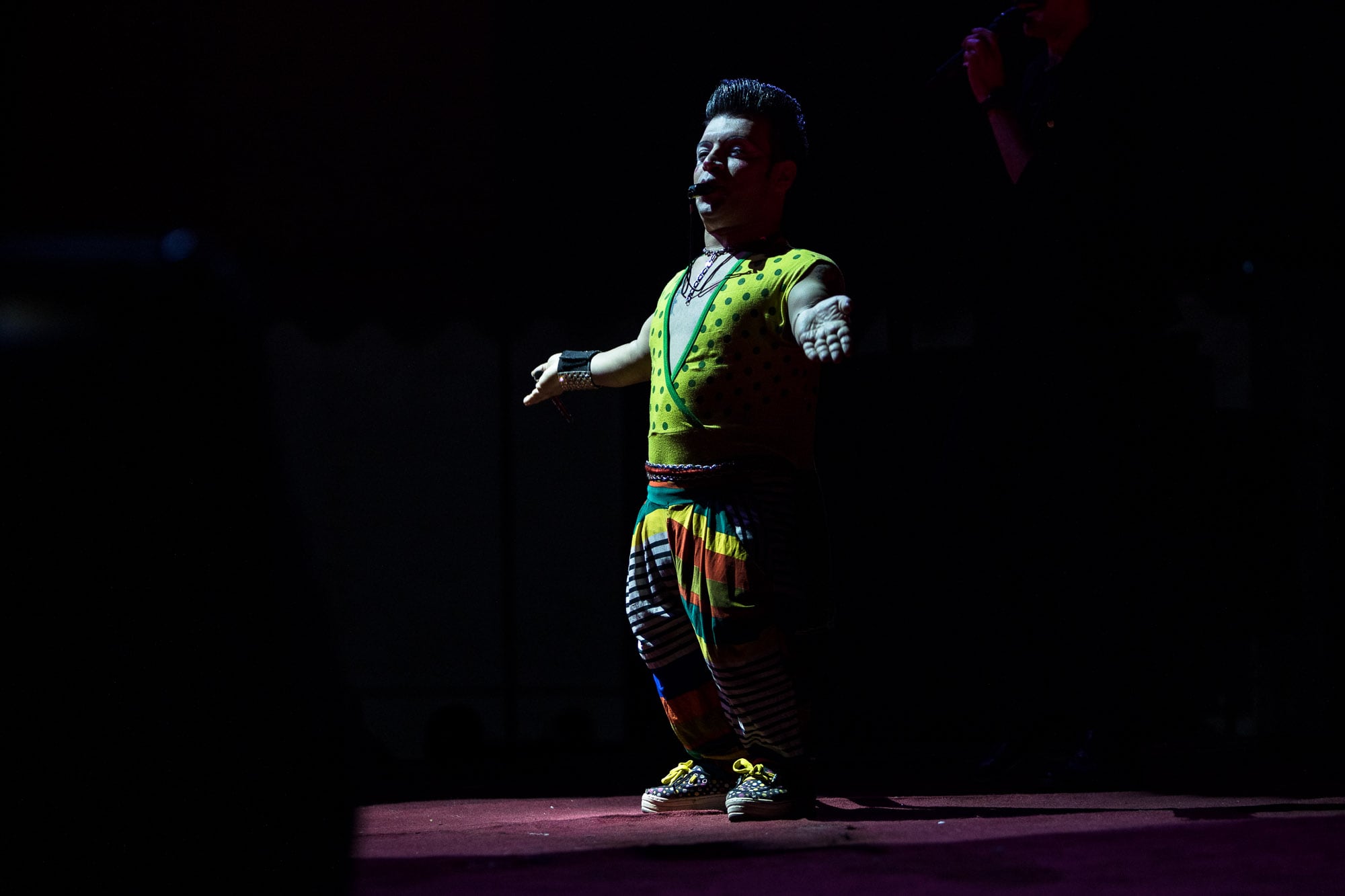 He always annoys the other artists with his dancing antics, and one time he impersonates an Arabic old lady.

The audience eats it up. 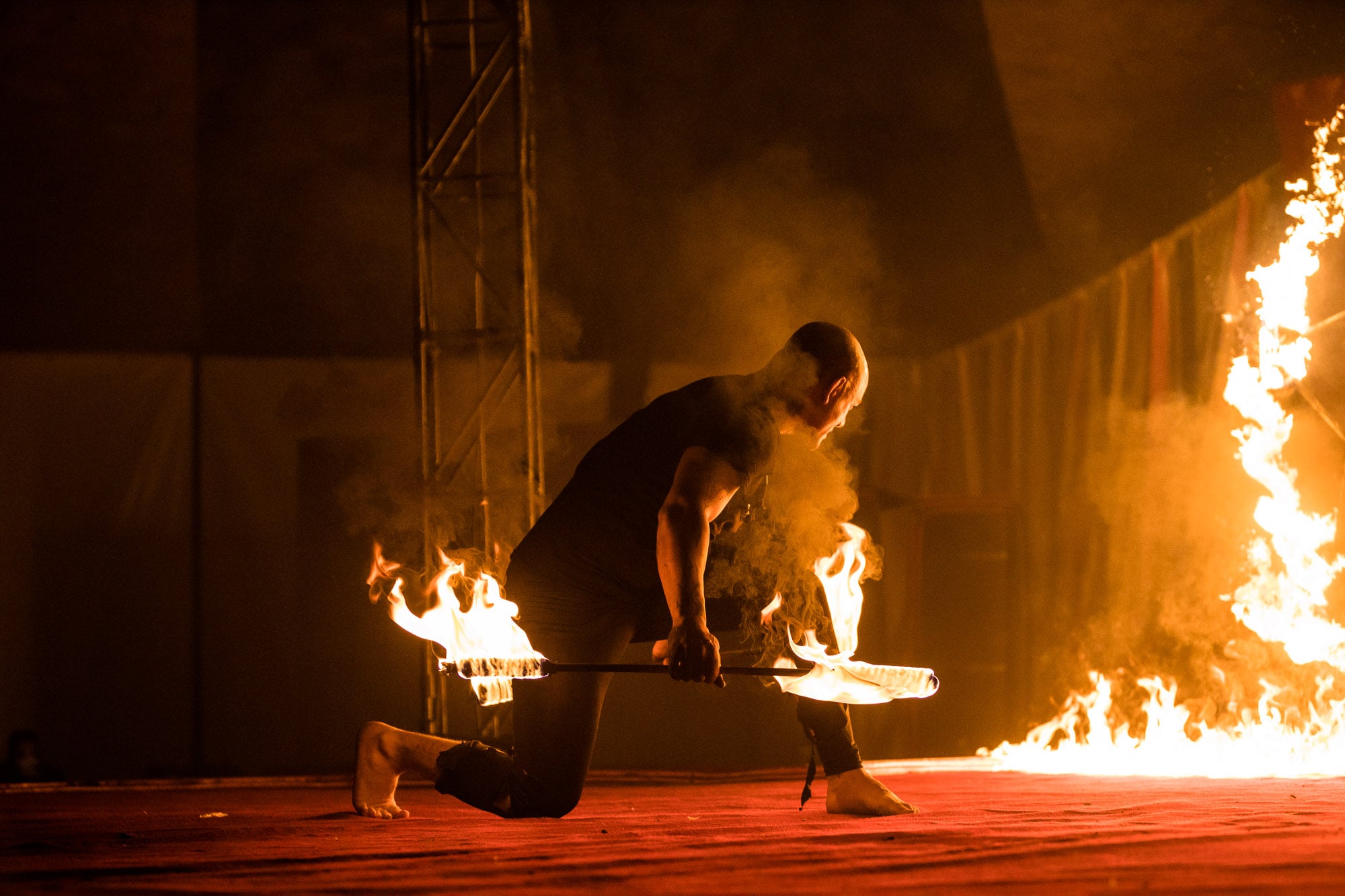 But then they seem to enjoy the whole show. The acrobatics. The parts with fire and with swords. The guy leaping through a frame with a bunch of chainsaws. And also the funny bits. 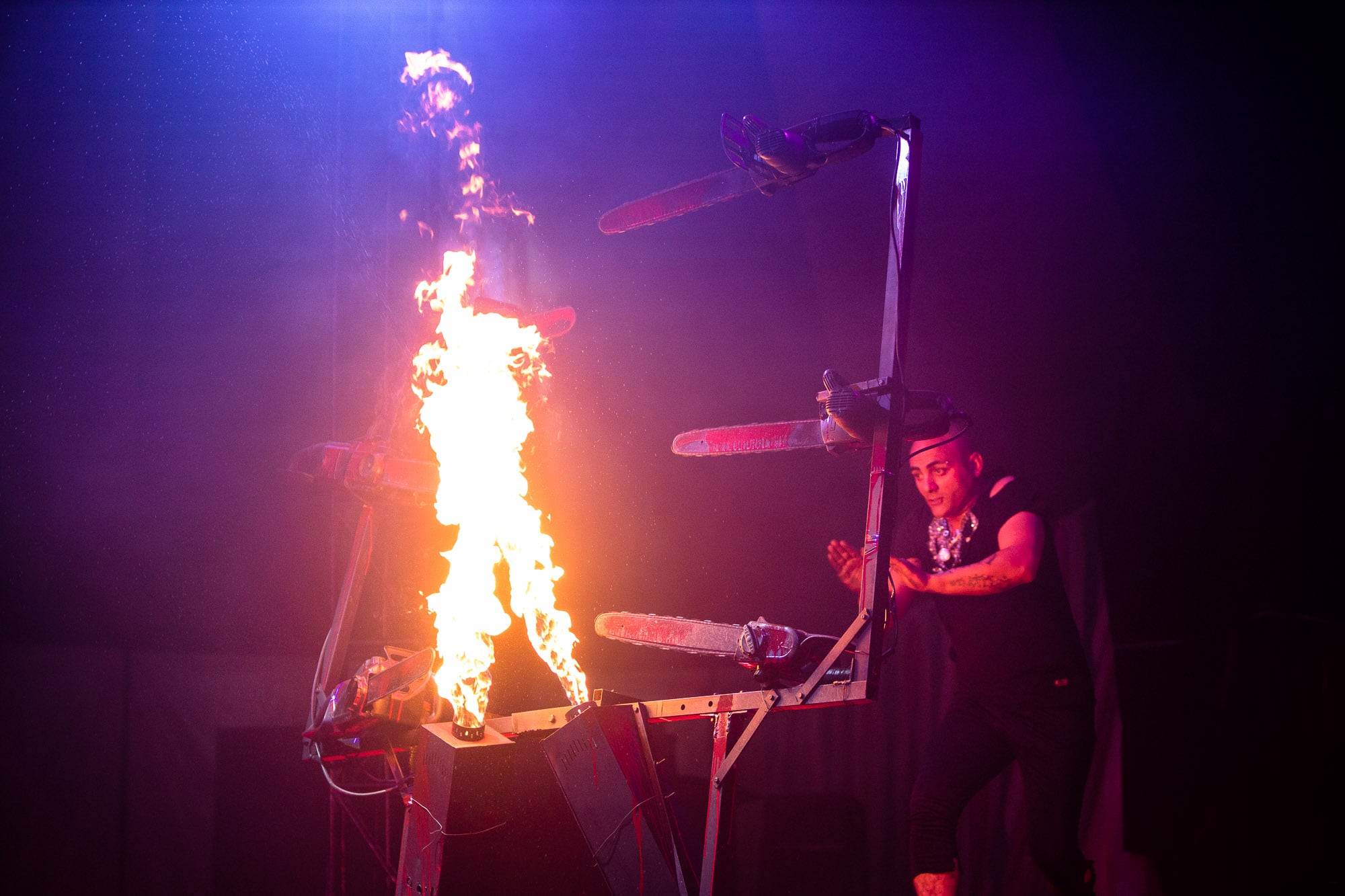 The crisis is out there. 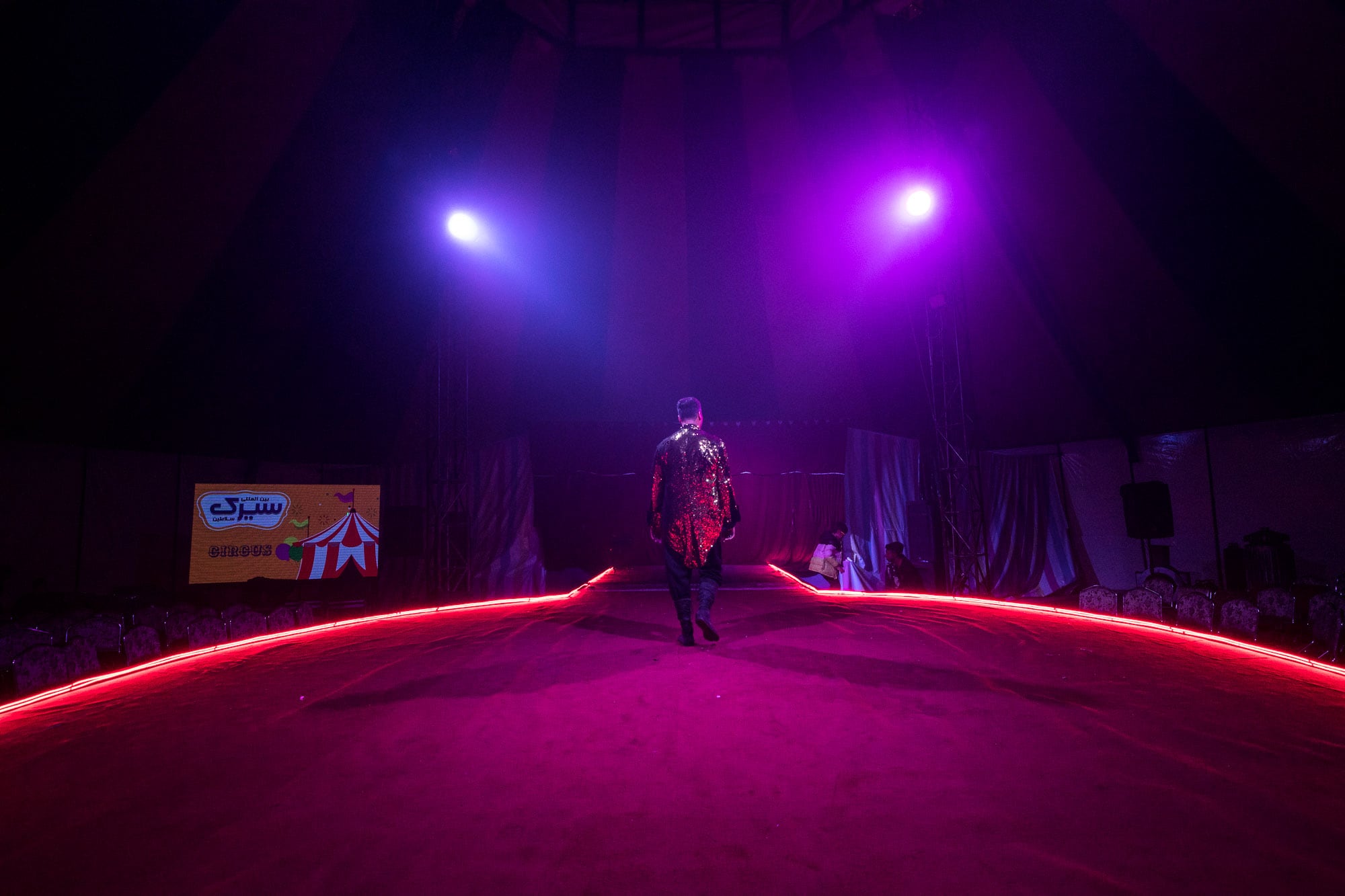