Returning to Tehran feels like coming back to “the city”. It’s not as if Shiraz was small, that’s not it at all. Tehran is just so much bigger. It is also more crowded, more chaotic, and more earthsplittingly loud than most other places I’ve ever been to. 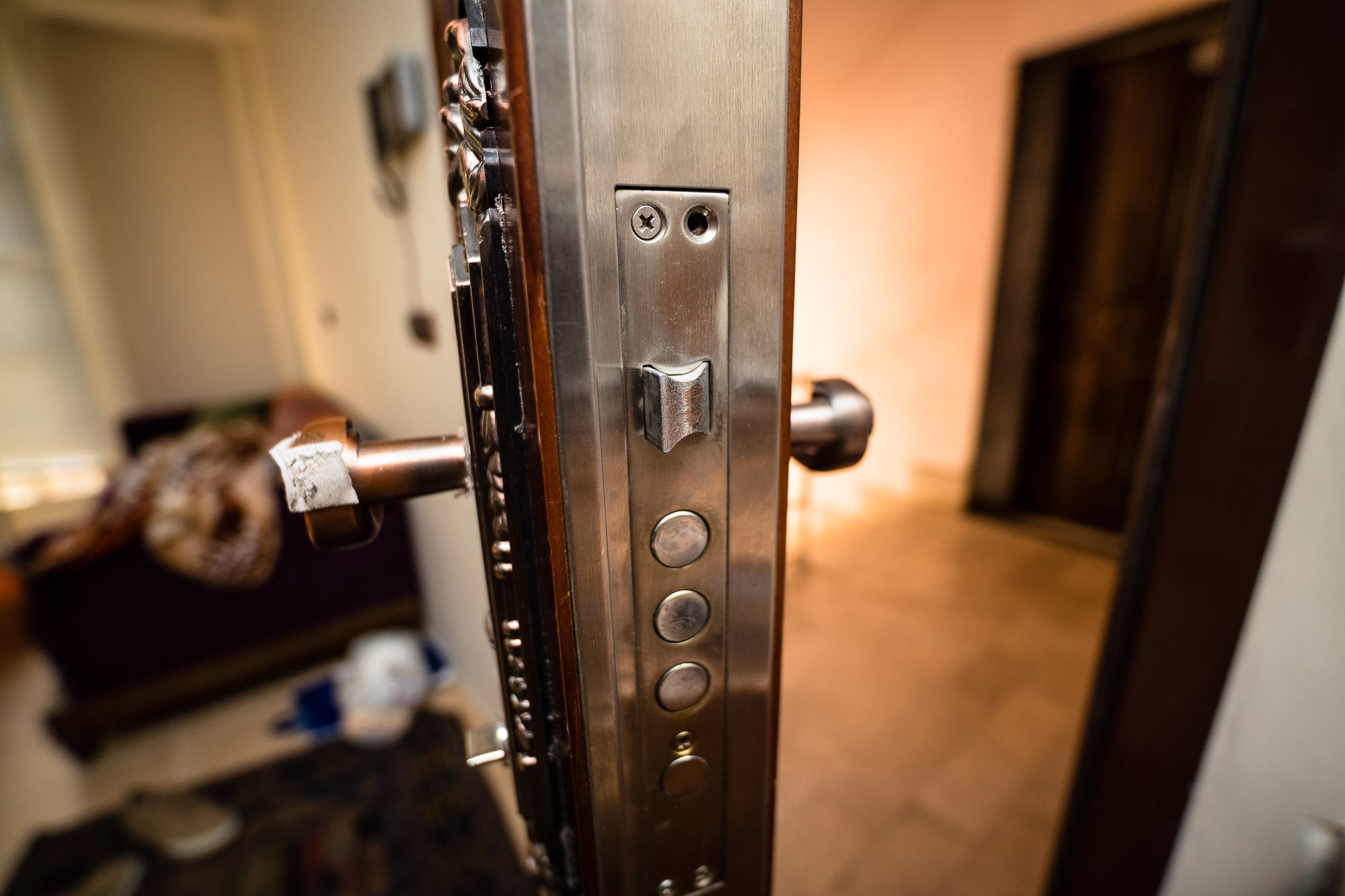 Maybe this is the reason why it often seems as if people try to hide behind tall walls and thick doors. Most of my friends live in compounds that have heavy gates. Their apartment doors are steel enforced and about as thick as my wrist, and when they swing shut they make a deep smacking sound that is strangely satisfying. I have caught myself wondering if this was what stepping into a vault felt like. 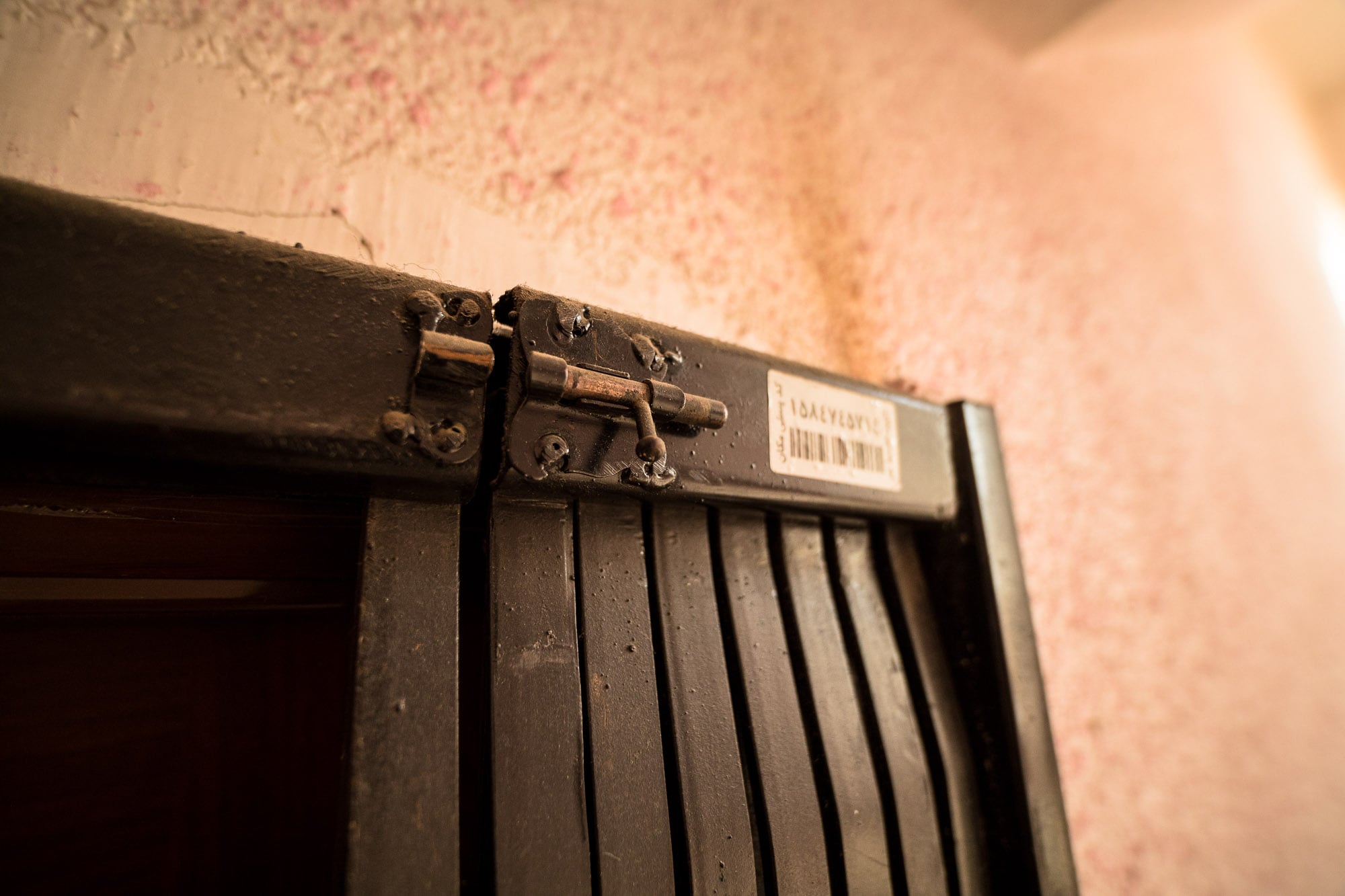 Sometimes I ask questions.
Why do so many people have these massive doors? A shrug.
Do burglaries happen here very often? Another shrug.
Who or what must be kept out?
Raised eyebrows. 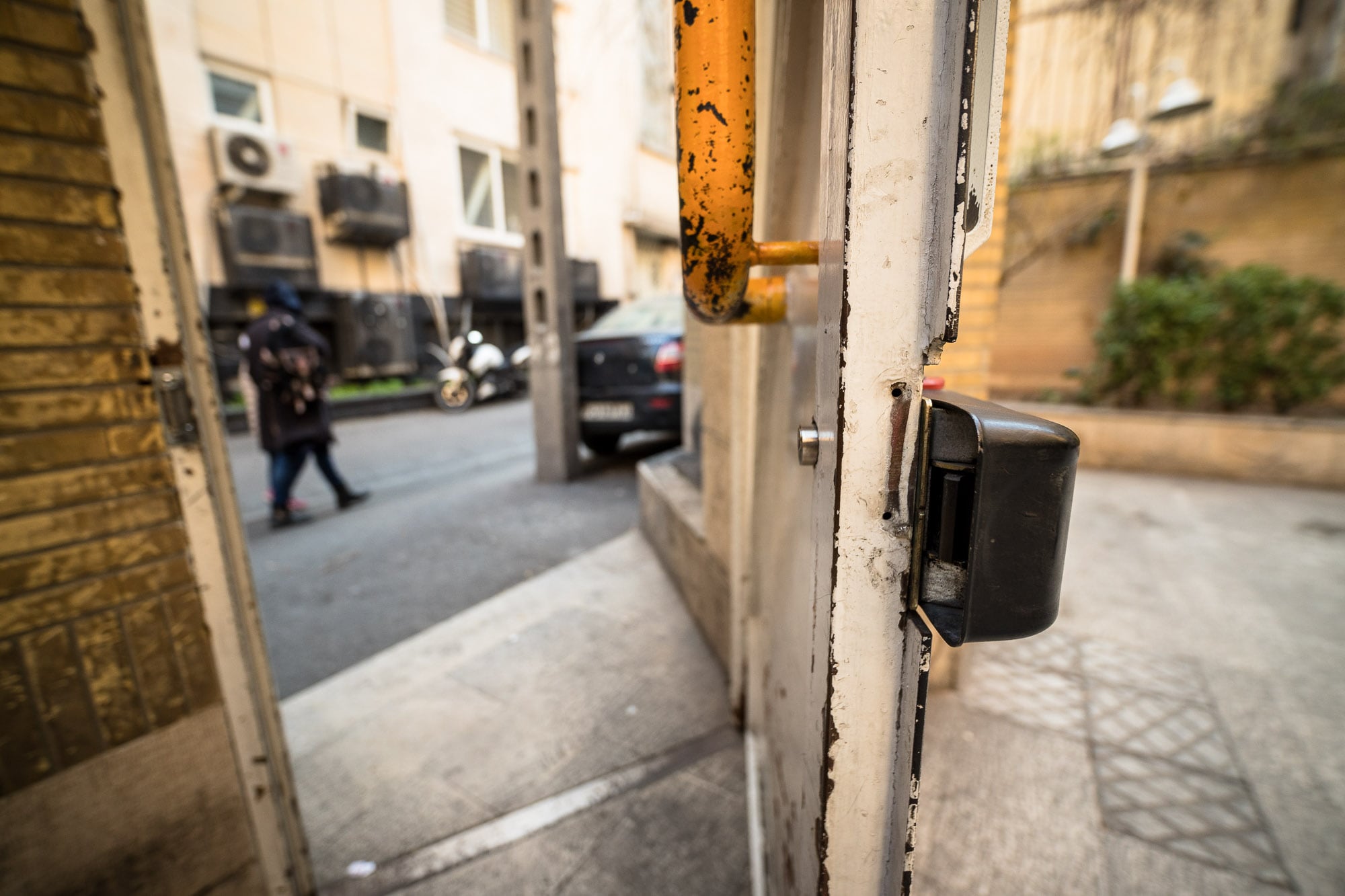 I eat gheimeh, I eat pizza, I eat Iranian omelette, I drink tea, I drink water, I look around in the apartment, and I find a plastic rainbow slinky and next to it a book by Richard Dawkins.

There is a cat and I play with it. It is very fluffy and very white. It’s also very lazy. It never goes outside, which is probably for the better. Someone once told me that in this country, pets were sometimes taken from their owners, because they were frowned upon by the government. 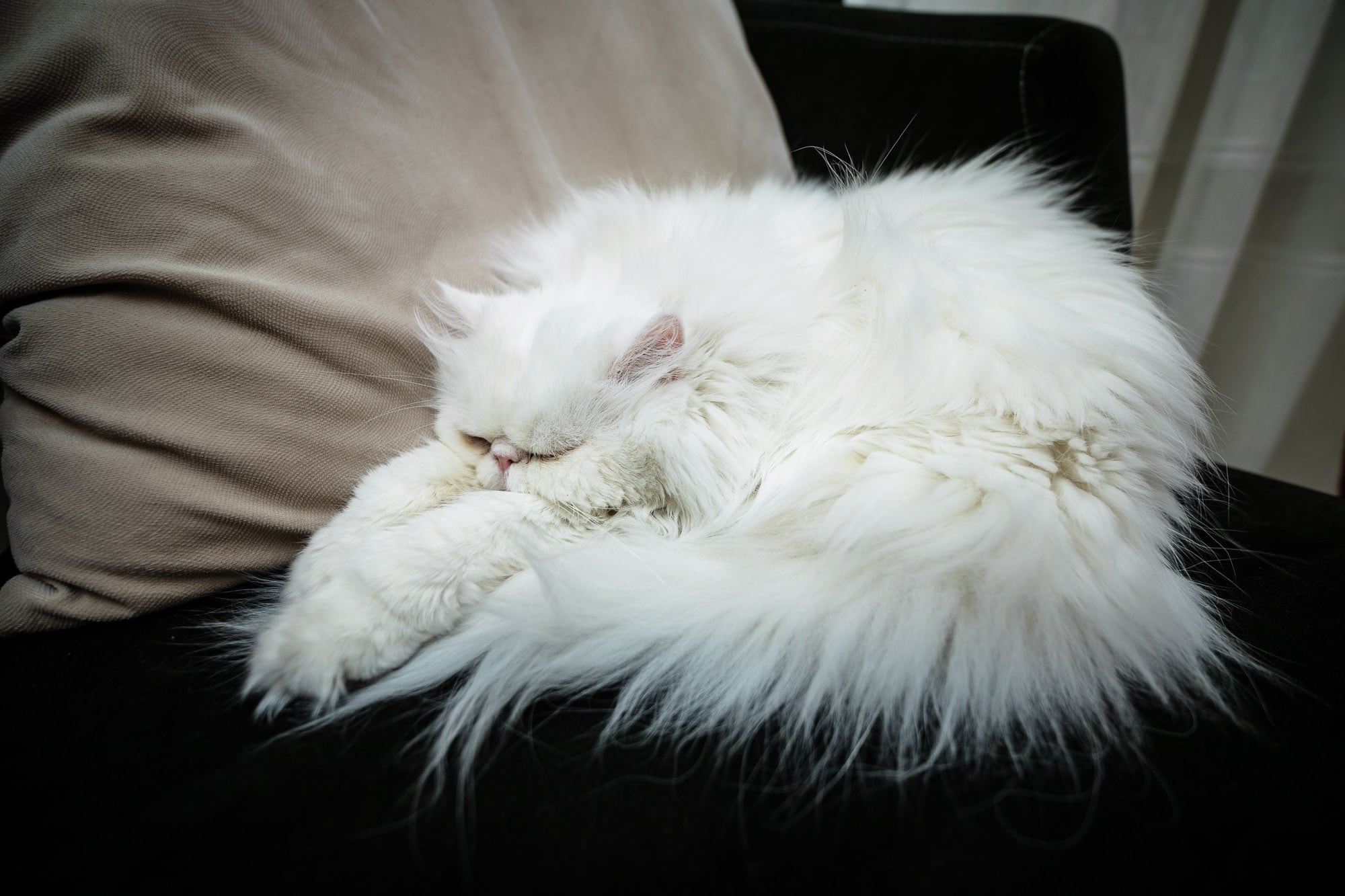 I look down at the cat. It has just closed its eyes after loosing interest in me. I am probably not worth its time. It lives here, behind all the walls, behind the outer gates and the inner doors. And it spends most of its time sleeping.

It doesn’t know the danger.