The engines are humming, or not exactly humming. What’s another word for humming, but really really LOUD?
I’m watching Disney’s Frozen on the screen in front of me. There’s a lot of uninspired singing, but the movie itself seems okay.
Meanwhile my flight has reached Istanbul, has circled above it for a while, until it landed and became another flight, and we eventually left Istanbul behind. 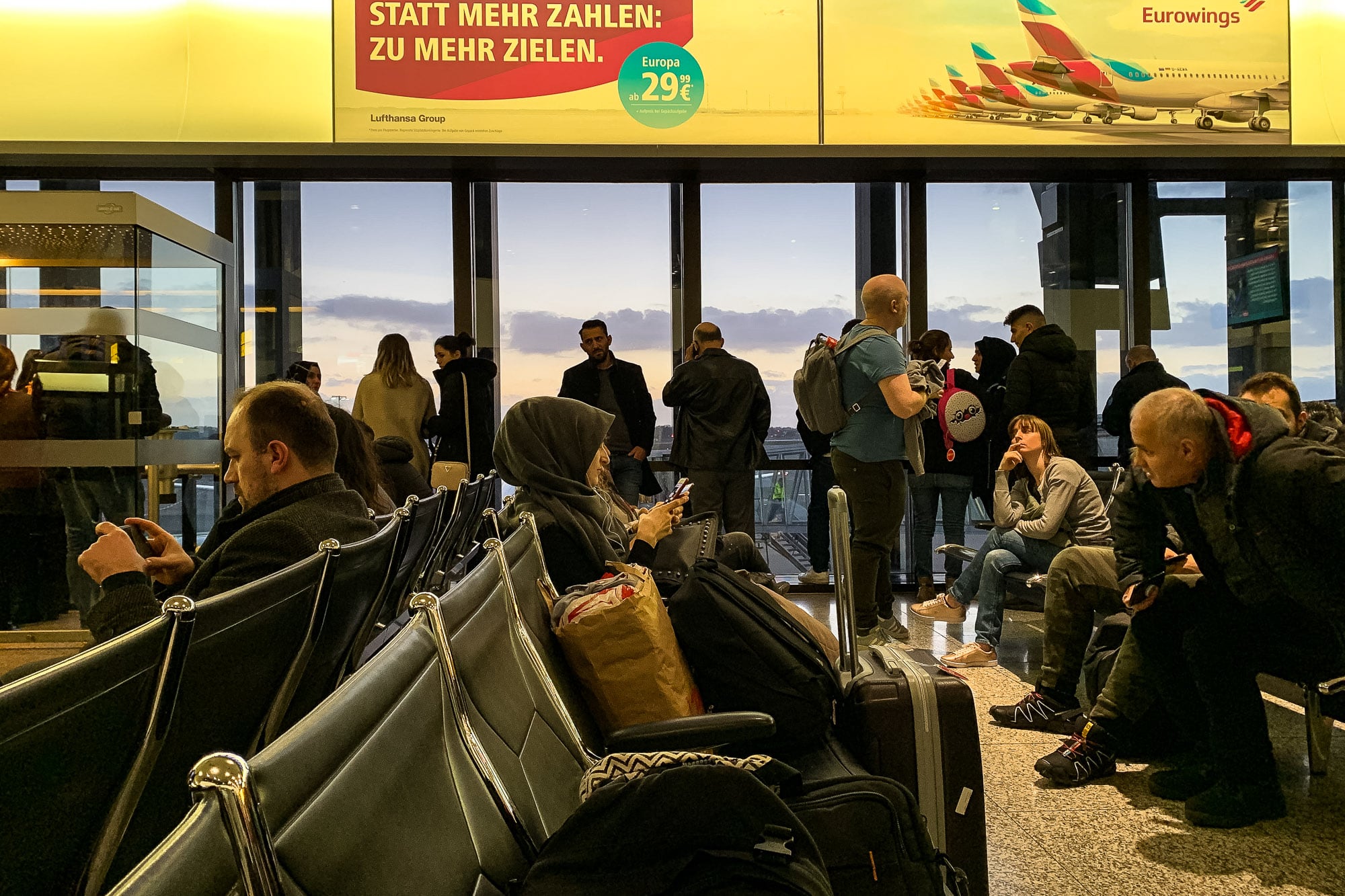 Seeing the city from above was… It had so many lights it looked like a galaxy in the night sky. Yellow stars. It looked like bricks of glowing coal when the wind blows into them. And in the middle of all those lights, I could see a darkness that was water. It was the Bosporus with the Golden Horn, the place where Asia touches Europe.

It made me think of Constantinople. It was supposed to have had impenetrable walls, until it didn’t. That was in 1453, when it fell, and I wonder how much of it burned that day. What would it have looked like from above? Would it have been like yellow stars or bricks of glowing coal, too? Or maybe more like a proper timber fire? 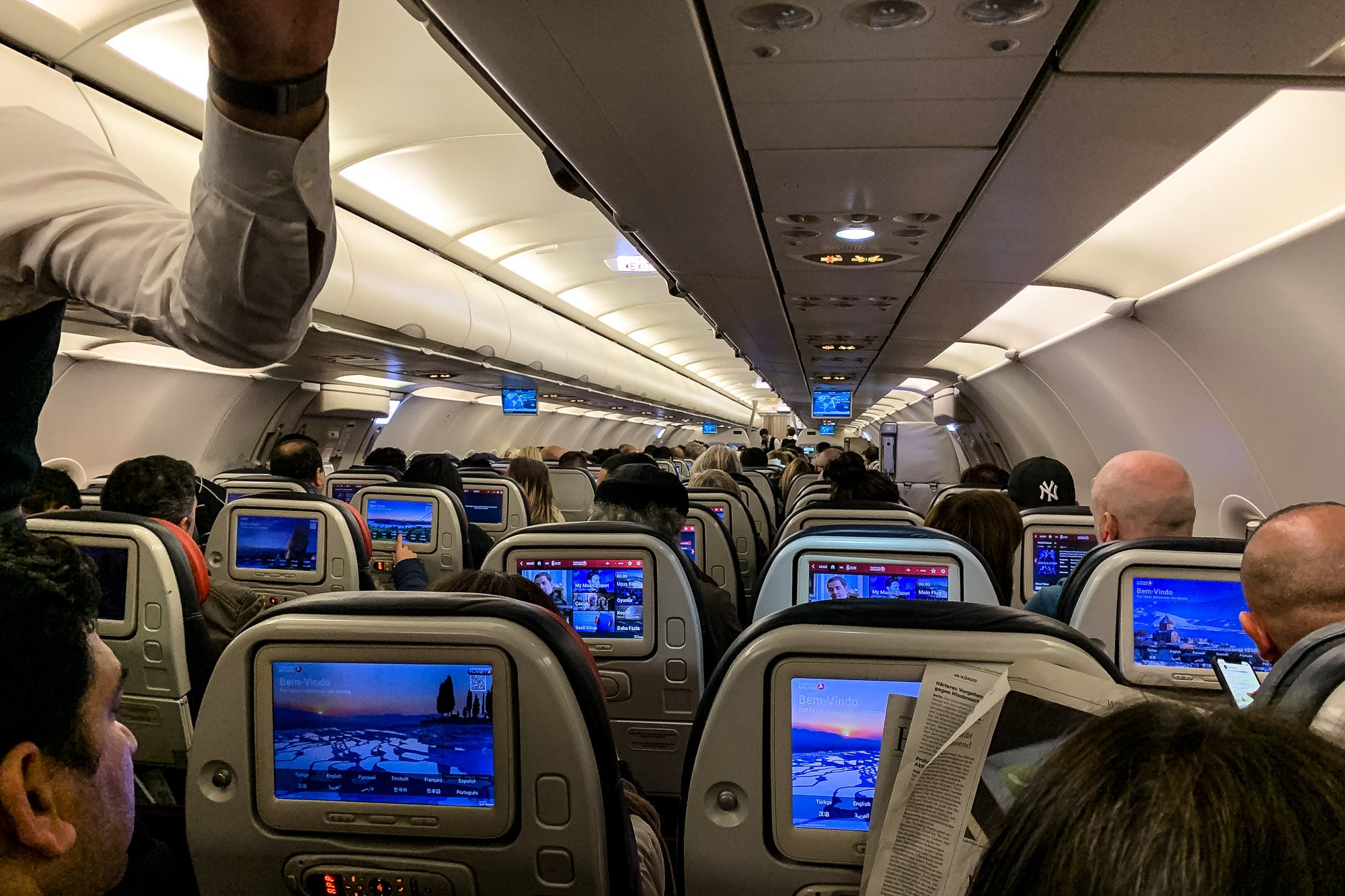 I can’t make out any remnants of the ancient walls. But there are skyscrapers, highways, turnpikes. And bridges. They span the water, dividing the darkness that divides the continents, and I find myself imagining what it would feel like to be down there, the Caboose and I, on one of those bridges, with one foot in Asia and the other in Europe, making our way through Byzantium, through Constantinople, through East Rome, through the Osman Empire. 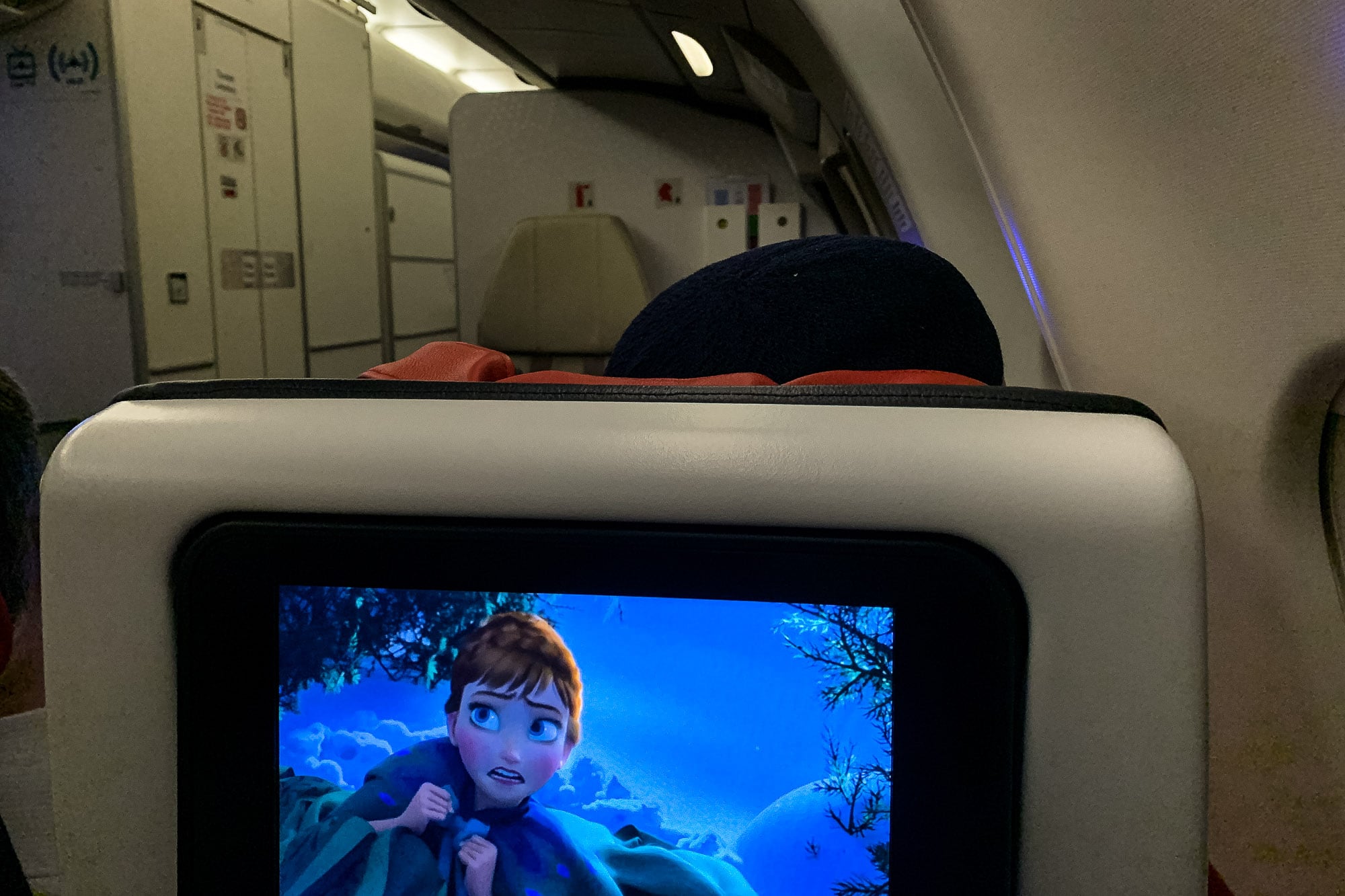 Istanbul is long behind us by now, and the movie is over, too. Frozen. The singing was a turn off, but in the end it still held true that airplanes were good places to cry.
Maybe it was the drama of the constant engine noise (the sound that was louder than humming) or maybe it was the terrifying distance to earth.
Or was it the feeling of being locked away? In some way airplanes resembled levitating prisons.

As we finally make our descent on Imam Khomeini, I am trying not to look out of the window. There are lights down there, too. But I don’t want to forget what I saw over Istanbul.