I kept trying out different bath salts. Today it was something called “Calm And Balance”, and it looked very blue: 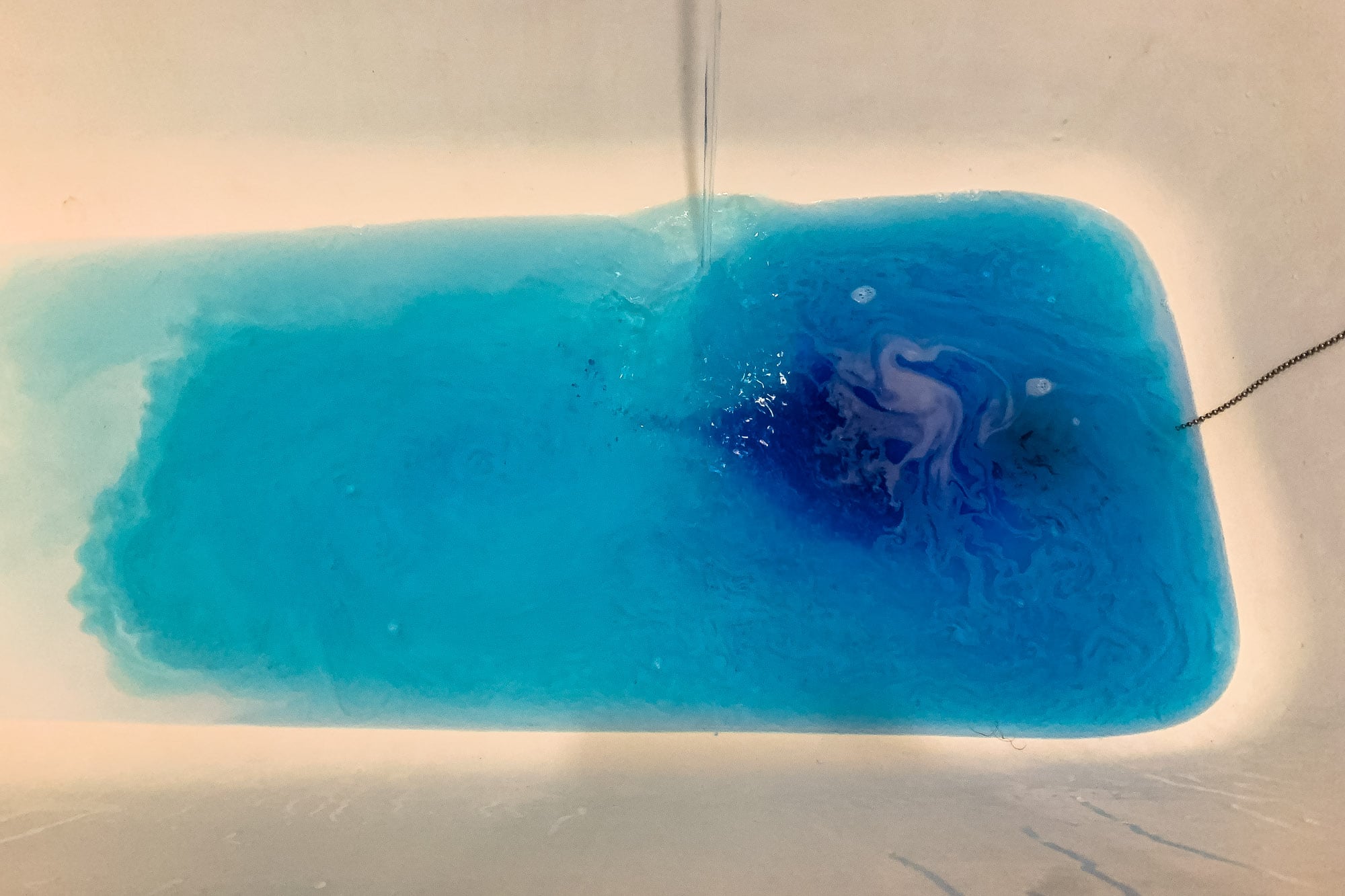 Then I wrapped up my spa experience with some fast food: 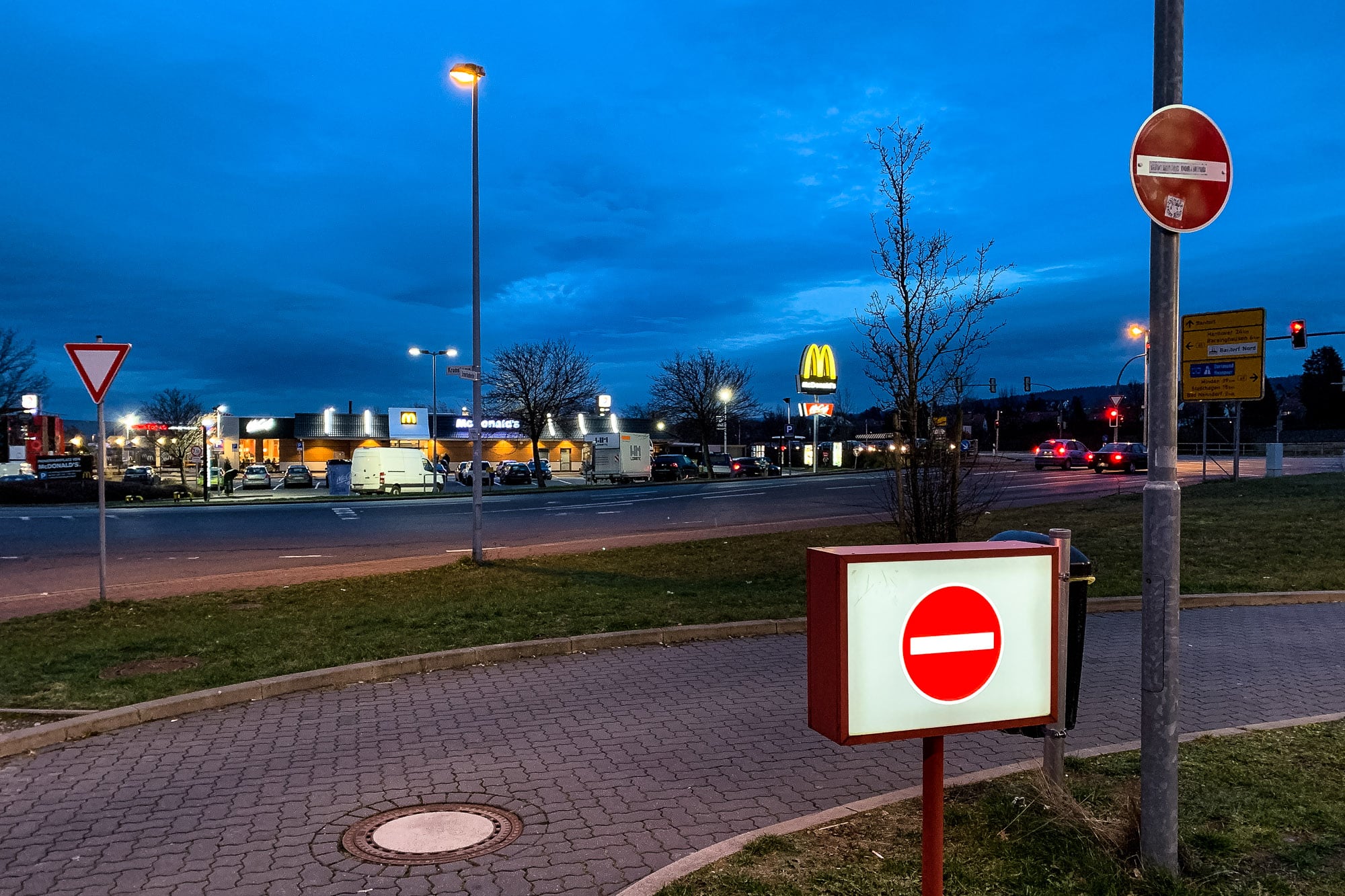 I got KFC, though, not McDonald’s.

Also, I was going to tell you about a weird person I recently read about. So you know the late Yehudi Menuhin, right? He was a Jewish American violinist (his family name actually derives from Mnuchin), and during World War II, he played for concentration camp survivors upon their liberation.

He had a son called Gerard. This Gerard Menuhin turned out to become not a violinist, but – wait for it – a Holocaust denier! He has called the Holocaust the biggest lie in history, and it goes without saying that German neonazis love the hell out of him.

How does the son of the most famous violinist of the 20th century (a man who witnessed the liberation of the concentration camps, and who was himself Jewish) turn out to become a Holocaust denier?

This person is even weirder than an American who loves Mao for incarcerating him.

What a monumental fuckup.