Partial failure the 2nd: today I didn’t turn on the computer, but I had to use my phone. I needed it to find out some addresses, because some of the documents I had printed needed to go into envelopes. So I did that for a while: 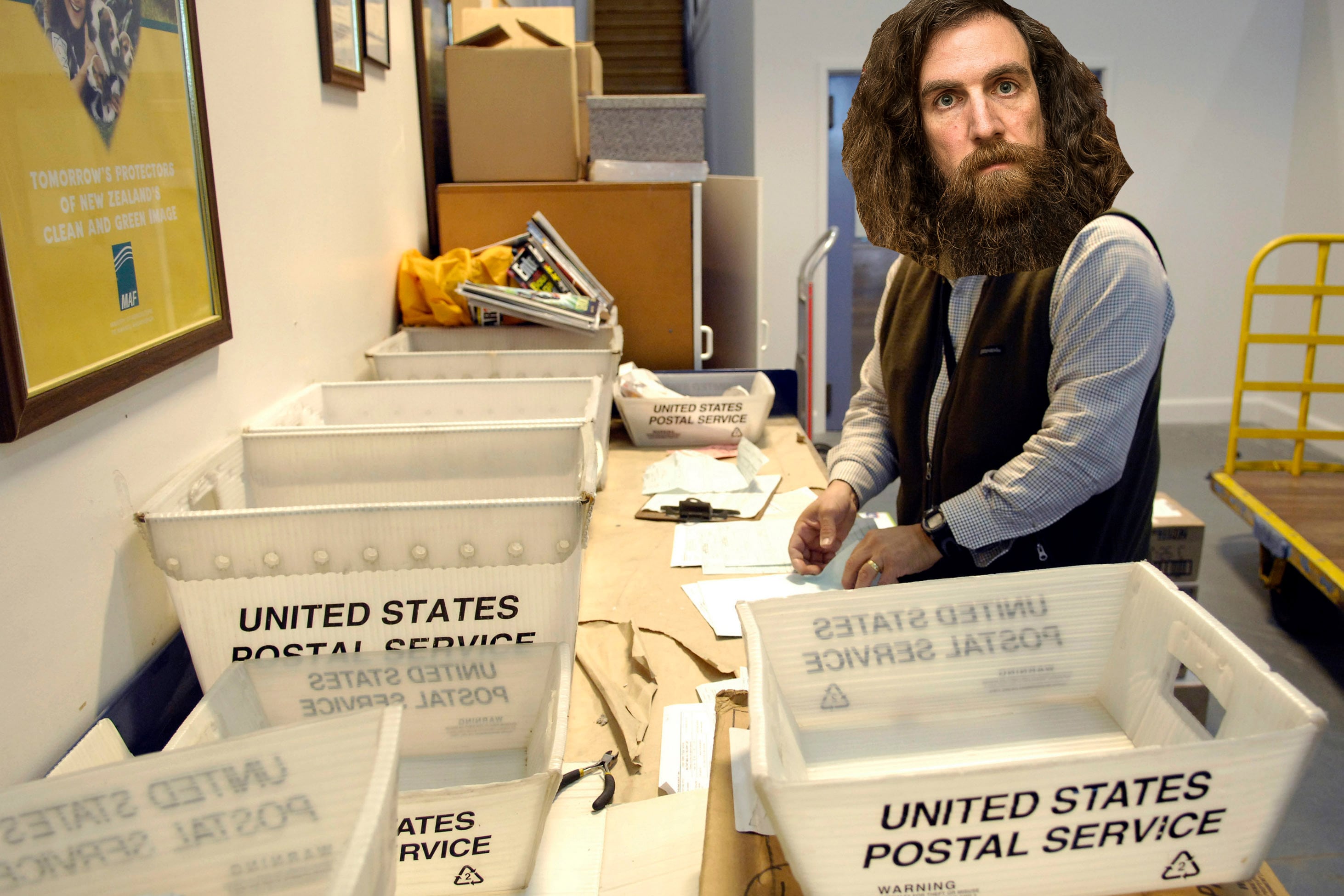 Then I figured that the only thing that was going to keep me sane was a hot bath: 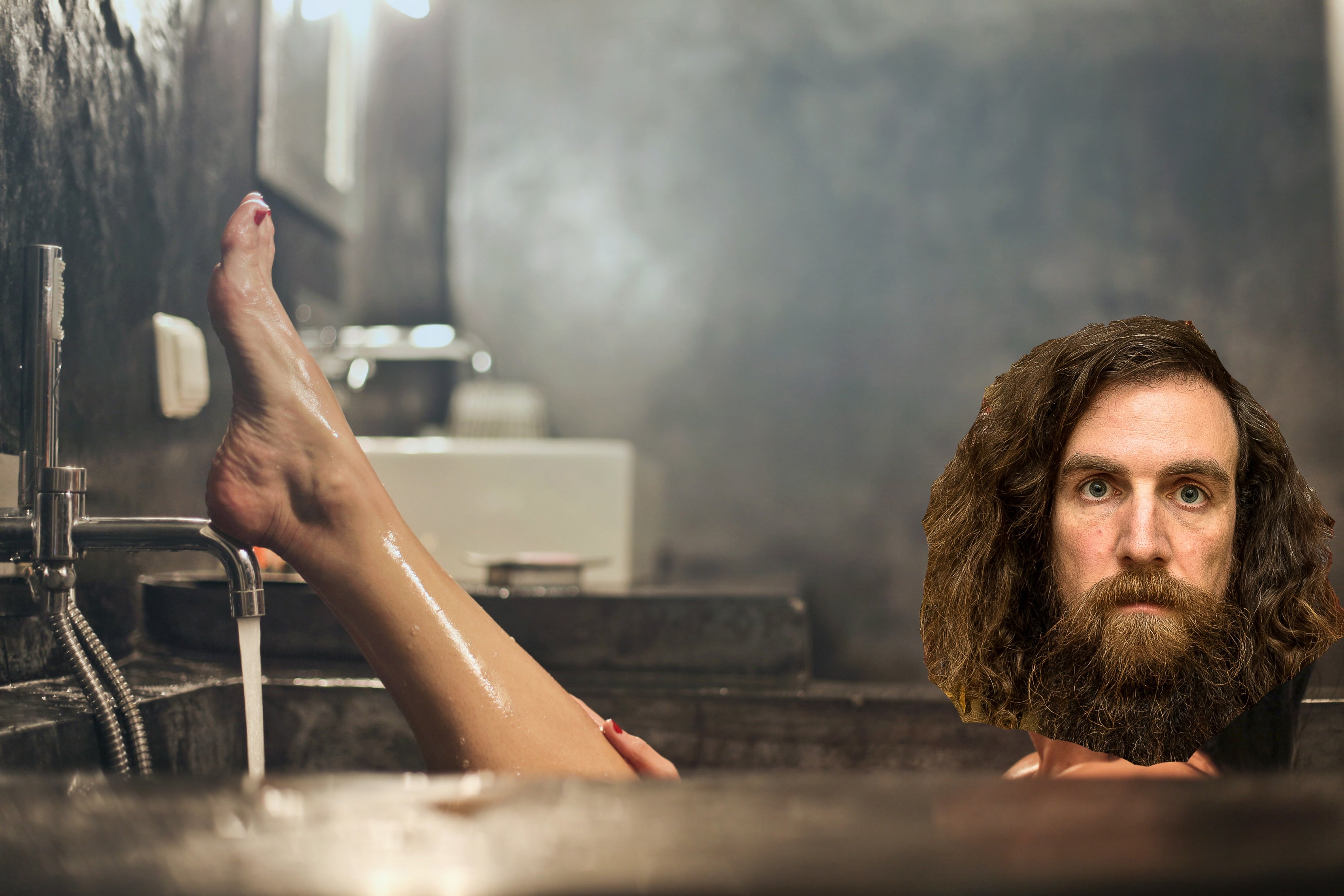 It helped, maybe because it was assisted by a glass of rum: 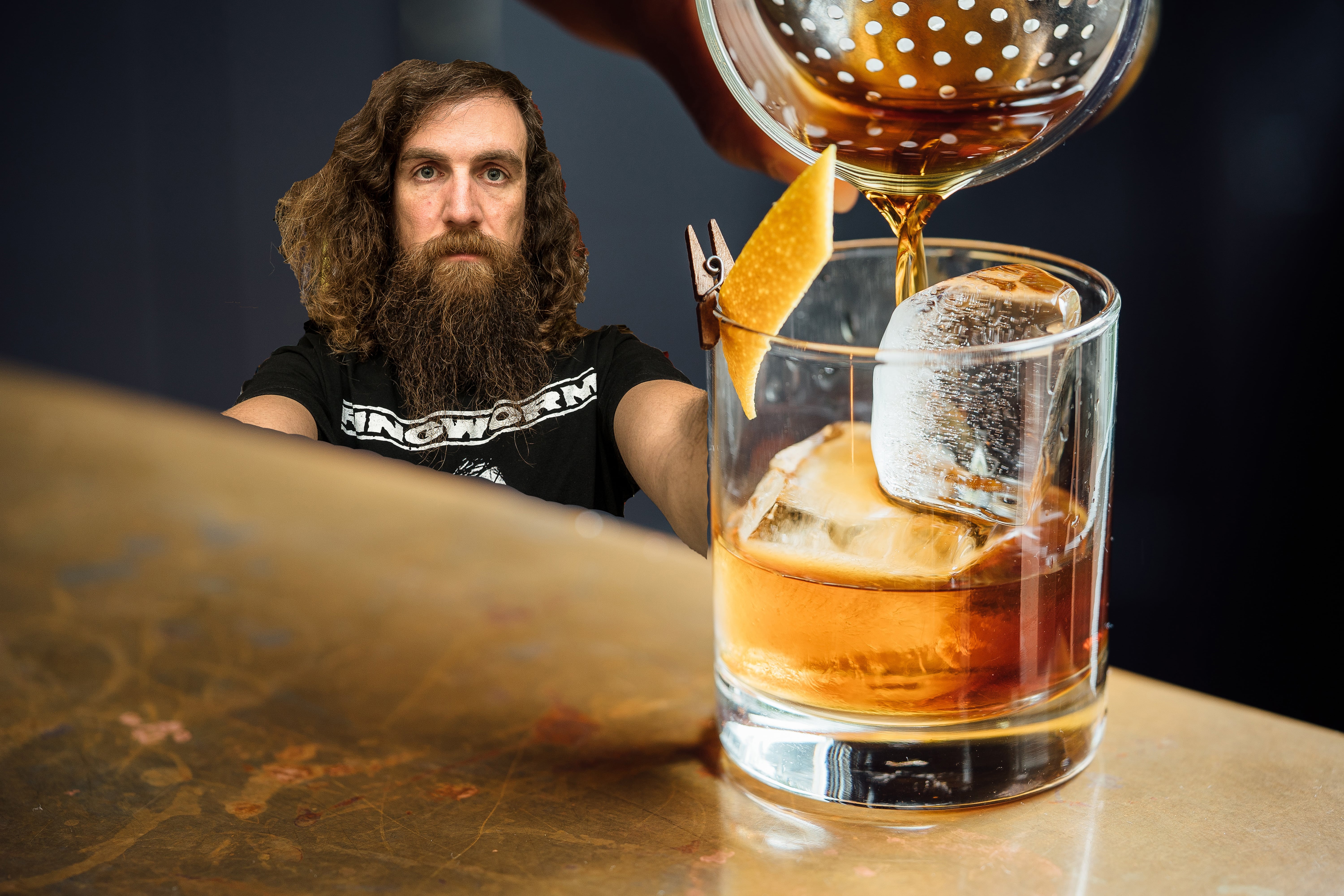 I know this doesn’t look like rum, but it was. In fact it was rum from Venezuela. It had always been a bit strange for me to get messages on Instagram from followers who were from there, from Venezuela. They, too, just like everyone else, where interested in traveling and seeing the world and eating all kinds of local specialties. And now they were on international news.