The other day there was this news item talking about how some two or three European soccer players had apparently decided to take up Chinese citizenship. I was shocked: just how much money would one have to receive in order to give up one’s civil and political rights?

But then the phenomenon wasn’t exactly new, and it hadn’t always been about money, either. I remember this hot summer day in 2008 when I was in Shandan in the Northwest of China, and I was telling you about Rewi Alley.

Alley was one of a number of foreigners who became naturalized citizens of the People’s Republic of China under Mao Zedong. They were supporters of Communism, and most of them became propaganda tools for the regime.

Another one of these tools was Sidney Rittenberg, who, unlike Alley and most others, is still alive today. Rittenberg, who took an active part in fanning the atrocities of the so-called “Cultural Revolution”, was a huge fan of Mao Zedong, and it seems as though he still is, even up to this day. It didn’t seem to matter to him that Mao put him in prison not just one time but two times, for a total of 16 years, a part of which he had to spend in solitary confinement. I remember Rittenberg saying in an interview that this had all been some kind of misunderstanding, that Mao had been tricked by his advisers. It was in the same interview that Rittenberg described “the old man” (Mao) as a genius. Well.

Interestingly enough, Rittenberg left China in the 1980s, upon which he opened up a consulting firm that works with the likes of Intel and Microsoft.

So in the end, the money was still kinda good, eh?

Oh, and I went swimming again: 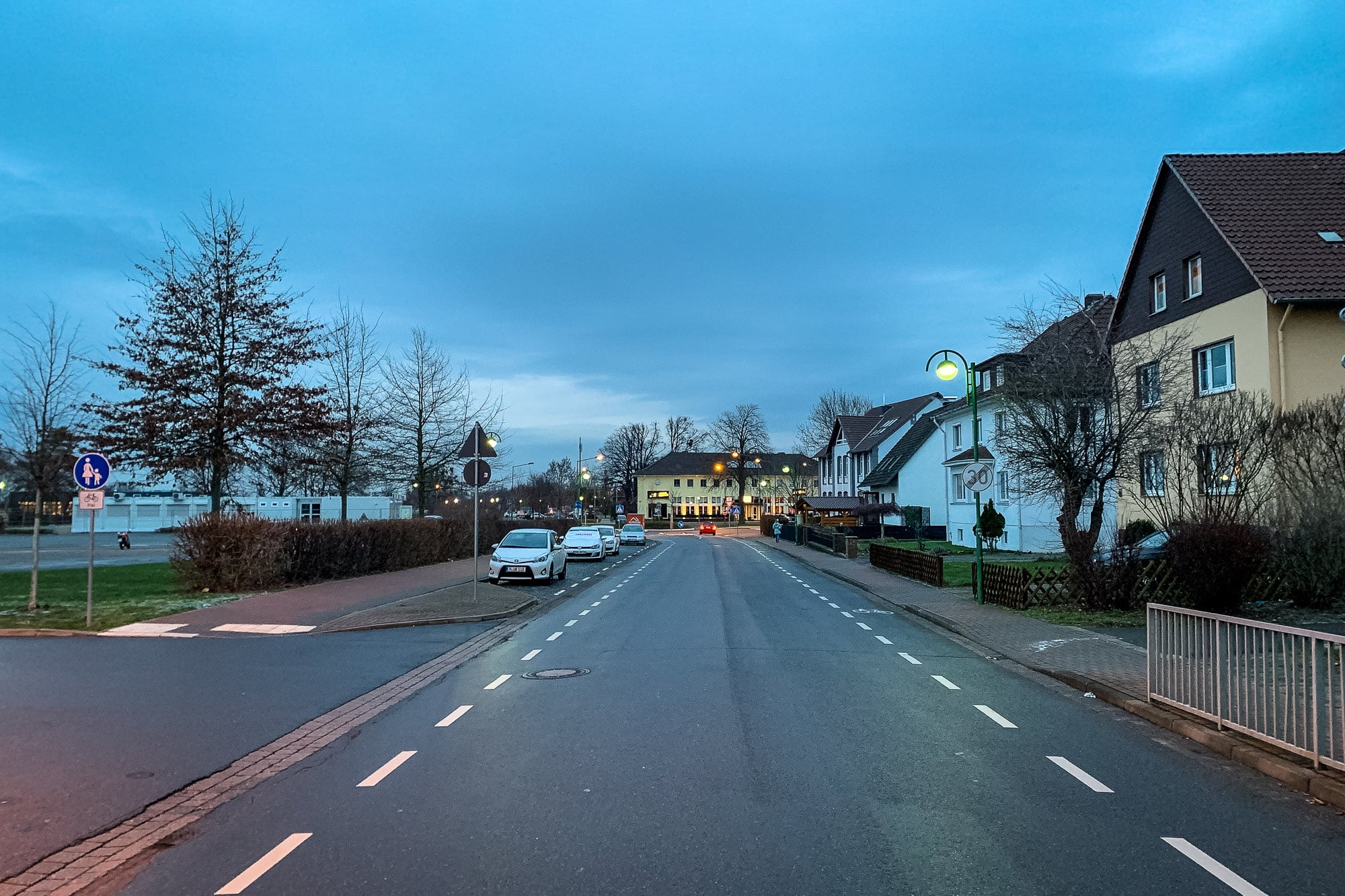 I splashed through the water, blissfully unaware of my civil and political rights.