I remember there was this day in 2016, a hot summer day on the border of China and Kazakhstan, when the Caboose got a new set of wheels. She had made it through China on one set, and now she was getting a new one. I had brought it from Germany.

We then walked with those wheels until a car hit us one day before Christmas Eve somewhere in Uzbekistan. The Caboose died and then she became reborn, and in the process of being reincarnated her wheels were only partly made anew. And thus we continued walking.

Now, many months and a few thousand kilometers later, I figured that it was probably time for a new set of wheels. The old ones were bent, the outer tyres were cracked, and some of the spokes had started to come off.

So today I went to a bike shop and looked around: 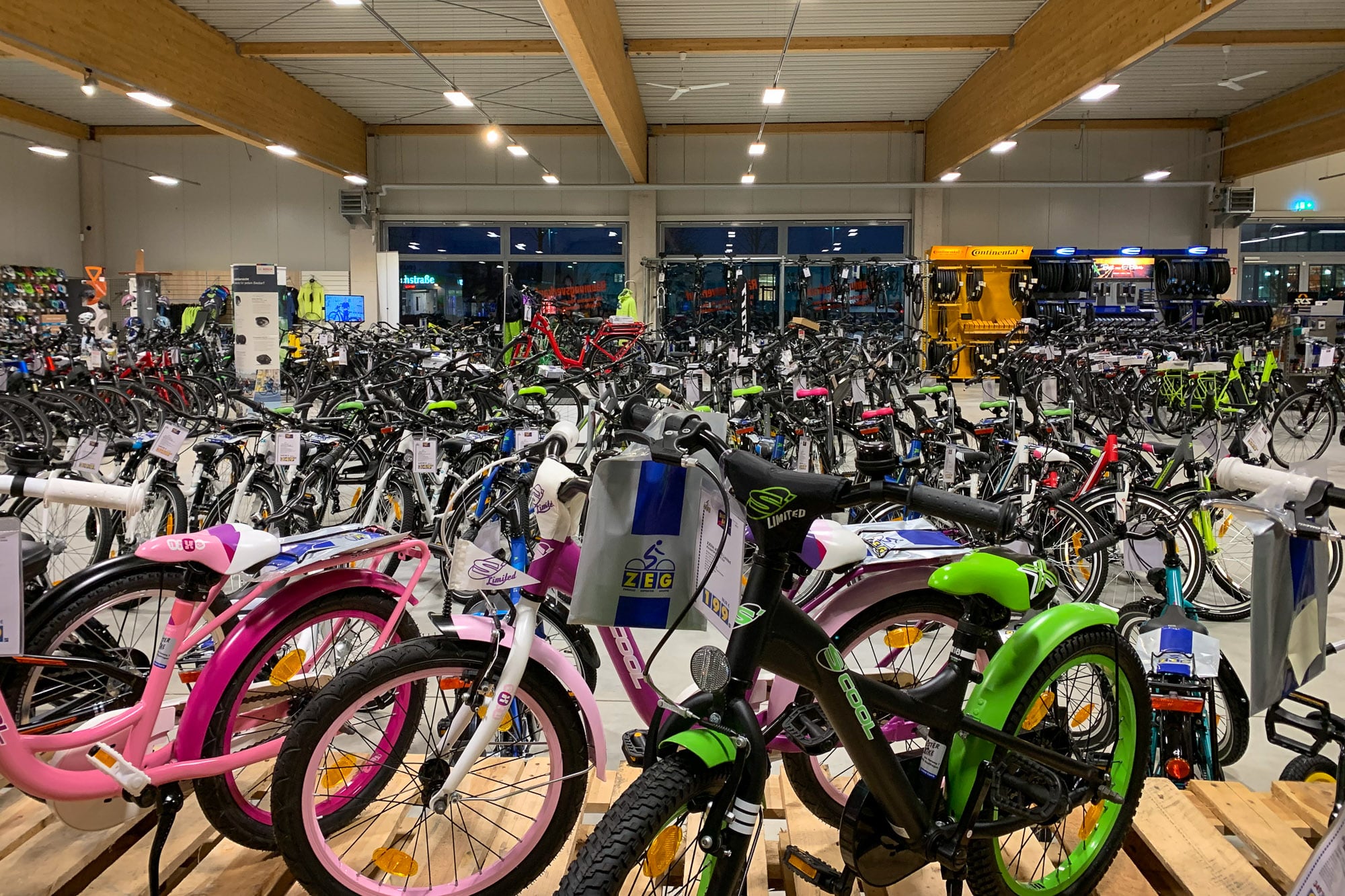 The plan was to buy the wheels here and then ship them off to Georgia. Why did I not just buy them there? Well, it had turned out that it was very difficult to find adequate wheels in bike shops on the road. The Caboose rolled on 24 inches, which is a small size (she is dainty), but because of her weight she needs particularly sturdy wheels.

And so I looked around, and I asked around.

And it turned out to be rather difficult here as well.