Sunday. Still, the devices were off. And still, I was on my quest to relax. That didn’t mean that I was totally idle, though.

For example, just like the week before, I went to the supermarket: 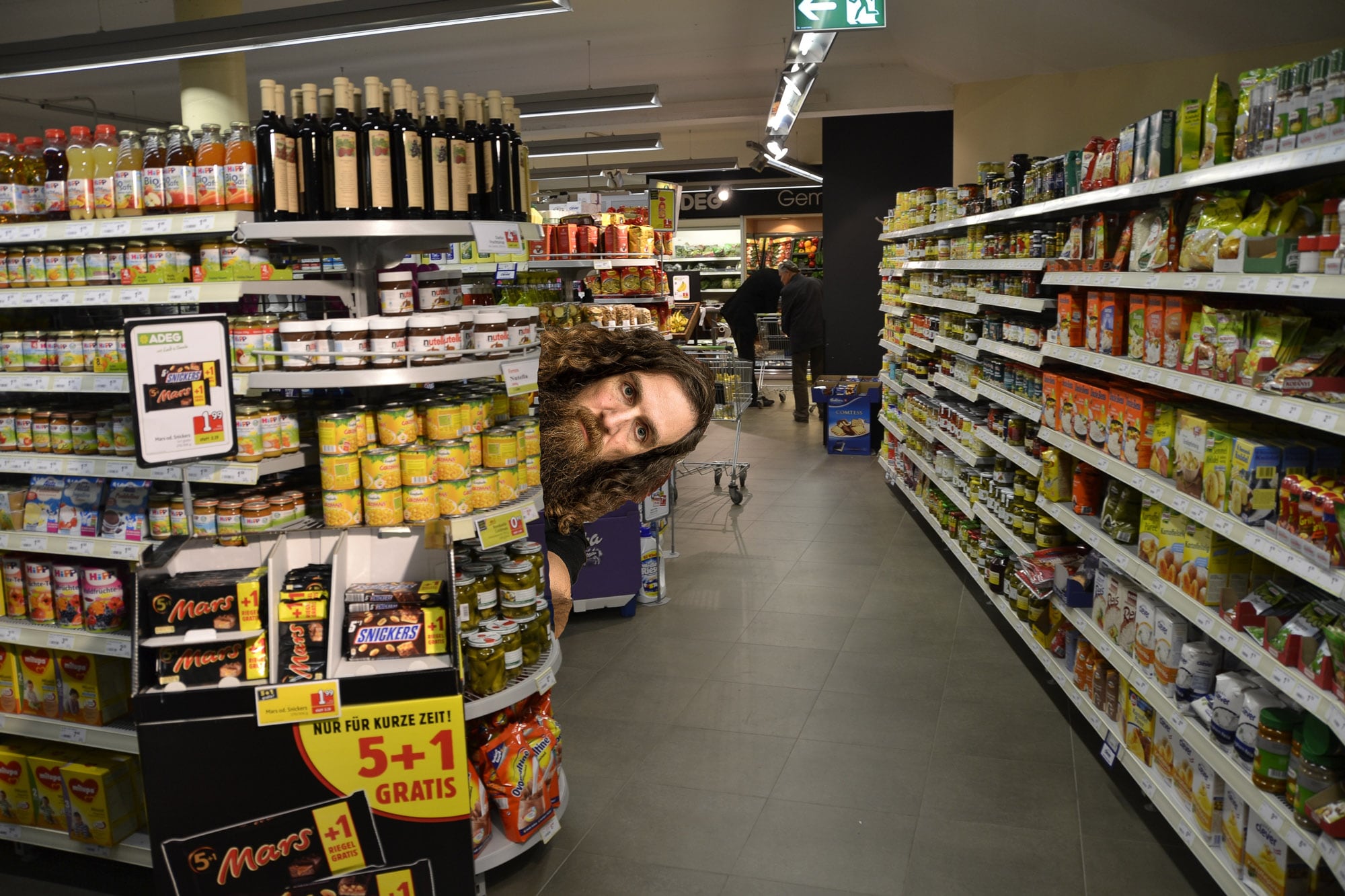 Now you’re probably thinking: “Chris, everyone knows that supermarkets in Germany are closed on Sundays! So the photo you just posted must be fake! Wait, I see it now, it’s clearly just a very sophisticated forgery, FAKE NEWS!!!1!!”

These are claims that I calmly deny. Here’s what you didn’t know: my hometown Bad Nenndorf is awesome, in fact it’s so awesome that it has a supermarket which is open on Sundays. Yes. And nobody knows why. Or maybe some people know why, but I don’t. Either way, there is a place in Bad Nenndorf where you can go shopping on a Sunday. Real news.

Apart from that, I spent some time talking to my family: 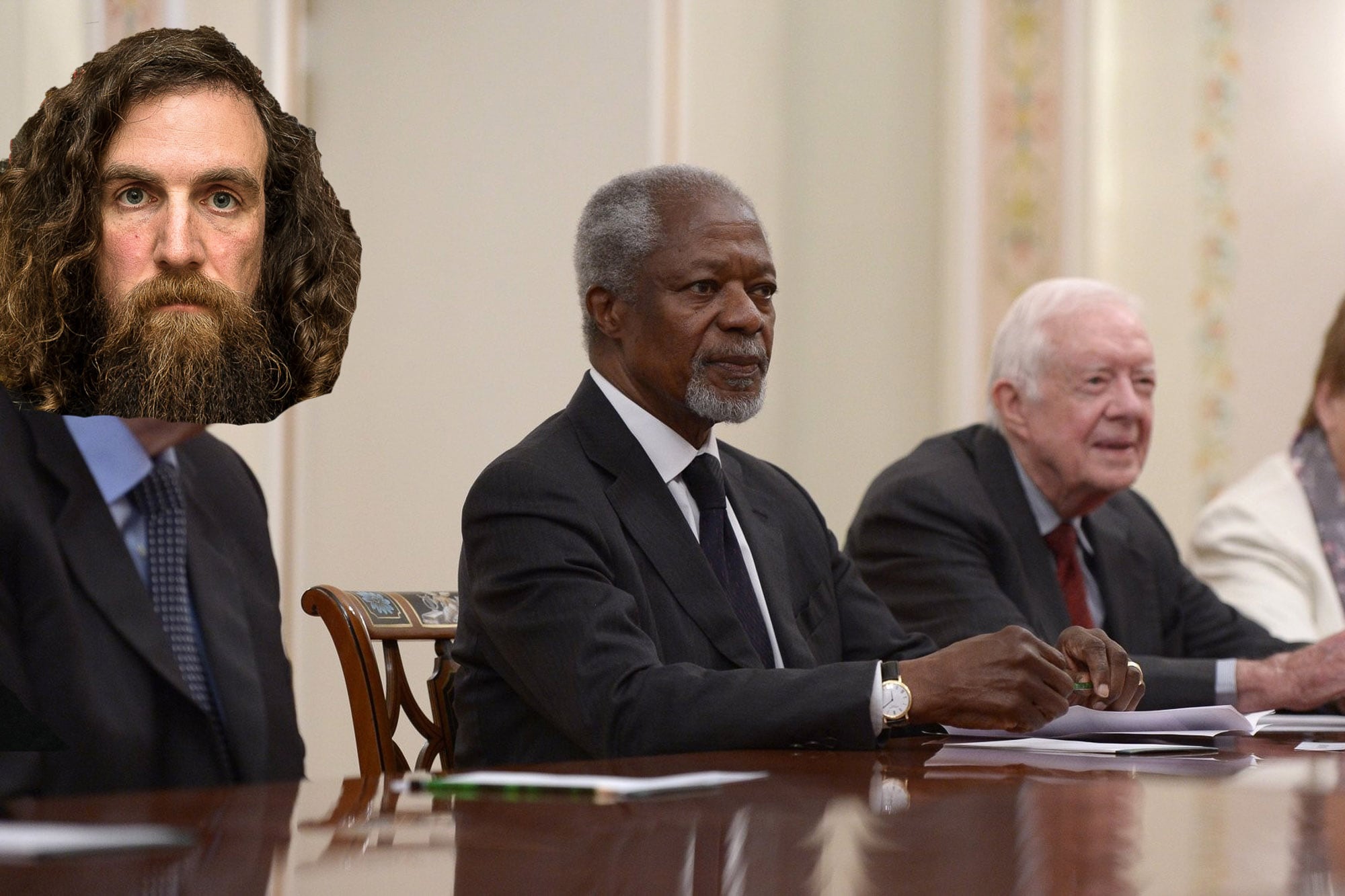 I know we look pretty serious in the picture, but I assure you it wasn’t really like that. We had some cake and some tea, and we had a good time.

Then we watched something on the tube: 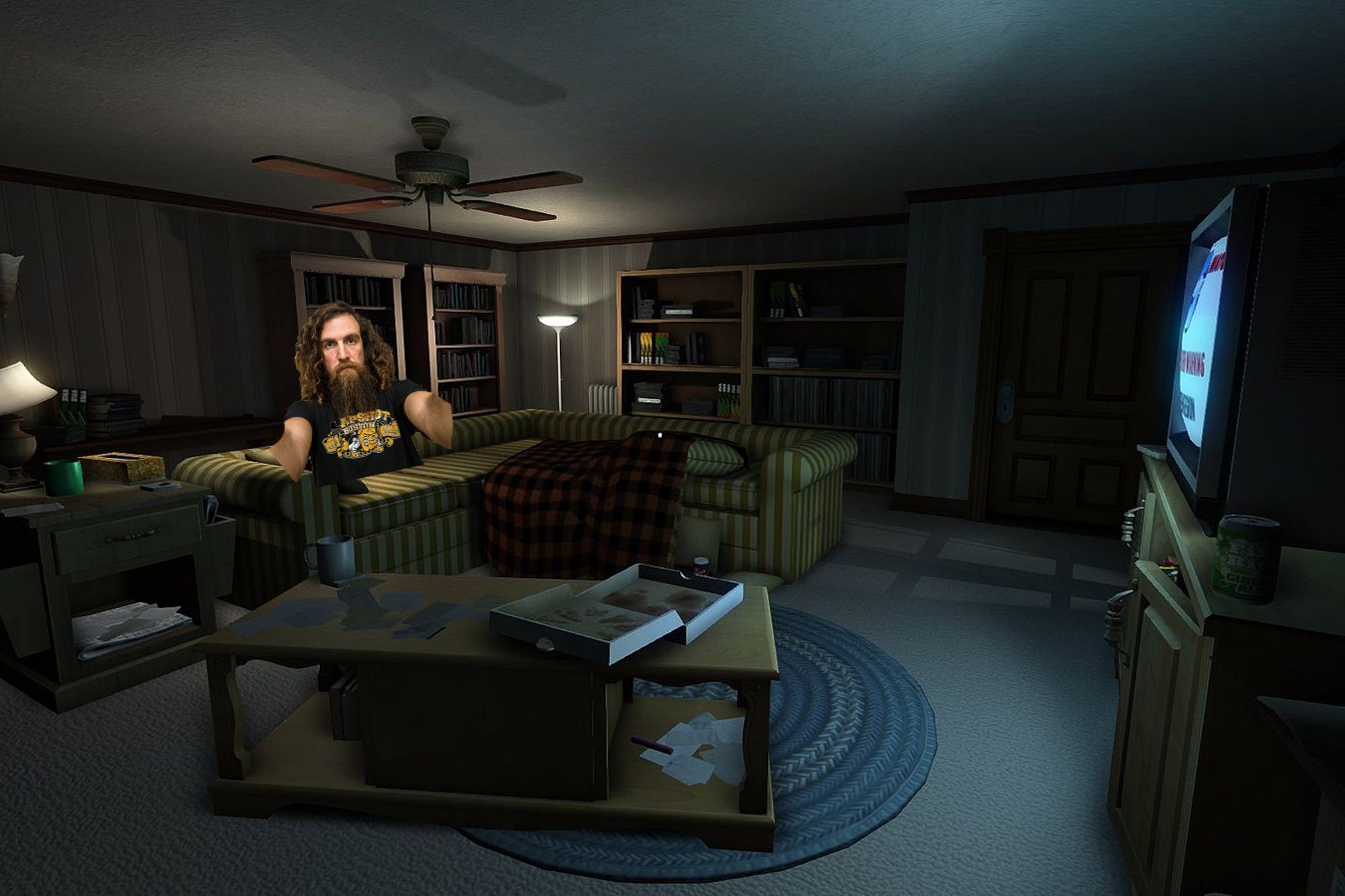 I think it was Mission Impossible 28, and it featured Ted Cruise climbing a tall building in Dubai.