Back to the city. I had come to anticipate and experience and ever so slowly savour one last moment of fear.

But first I had to take a bunch of half-empty trains and subway cars: 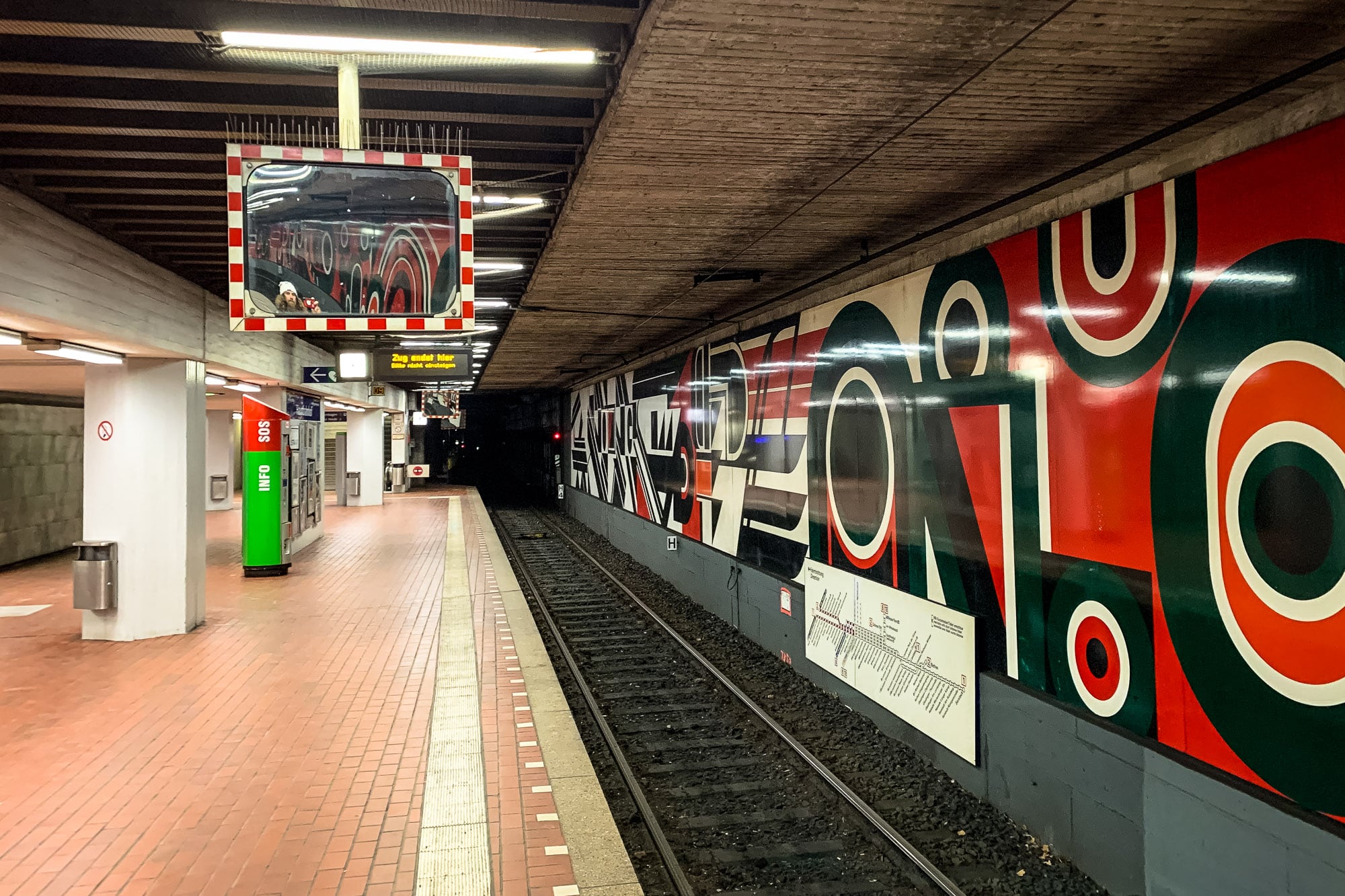 And so I went back to the place where I got my injections. I said hello to the picture of the pig in the changing room: 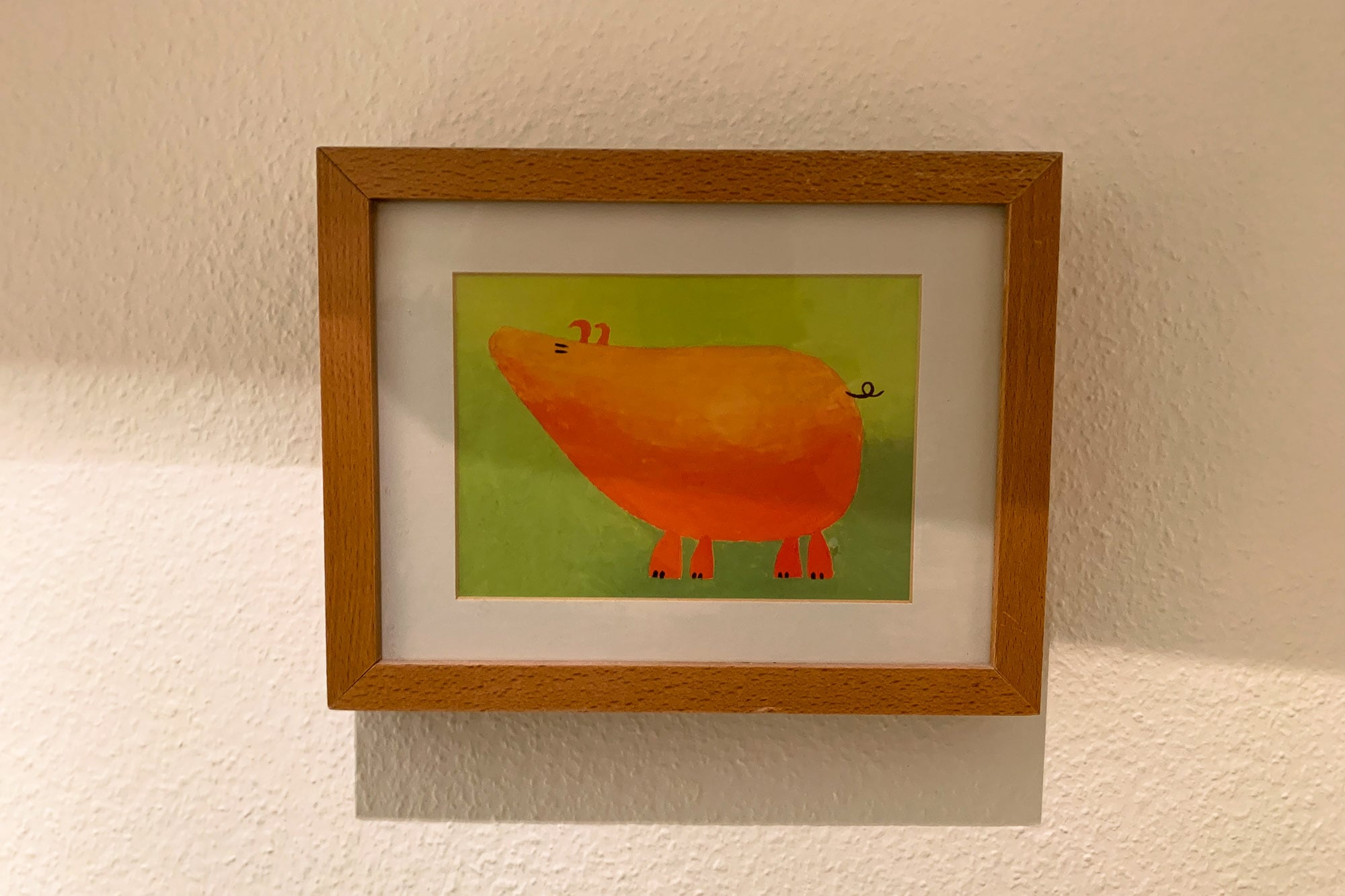 It had always been there, arrogantly lifting its head away from me and my fear.

I took another photo of myself right before I went in: 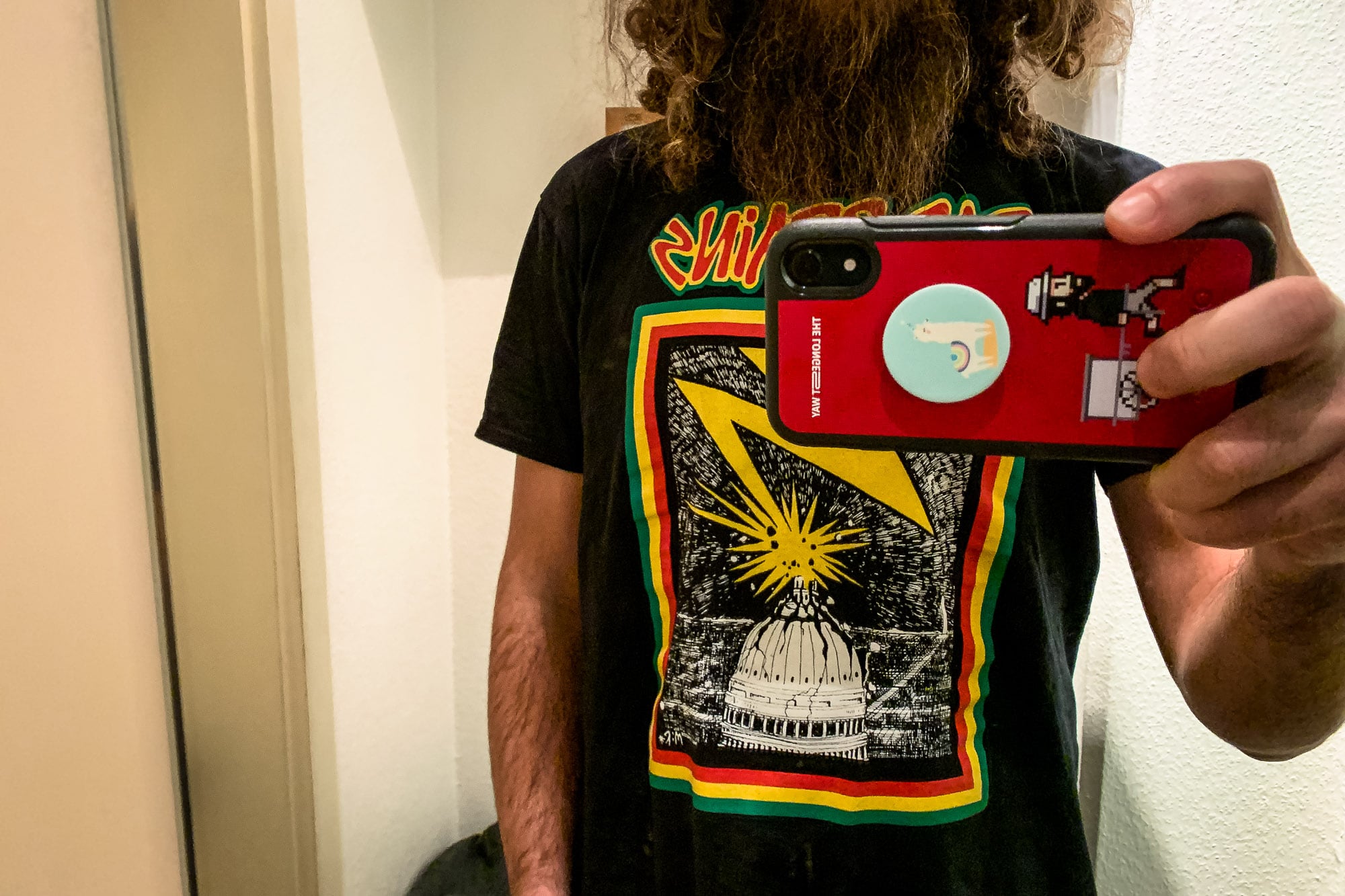 Then, when it was all over, I sat there for a while and drank tea: 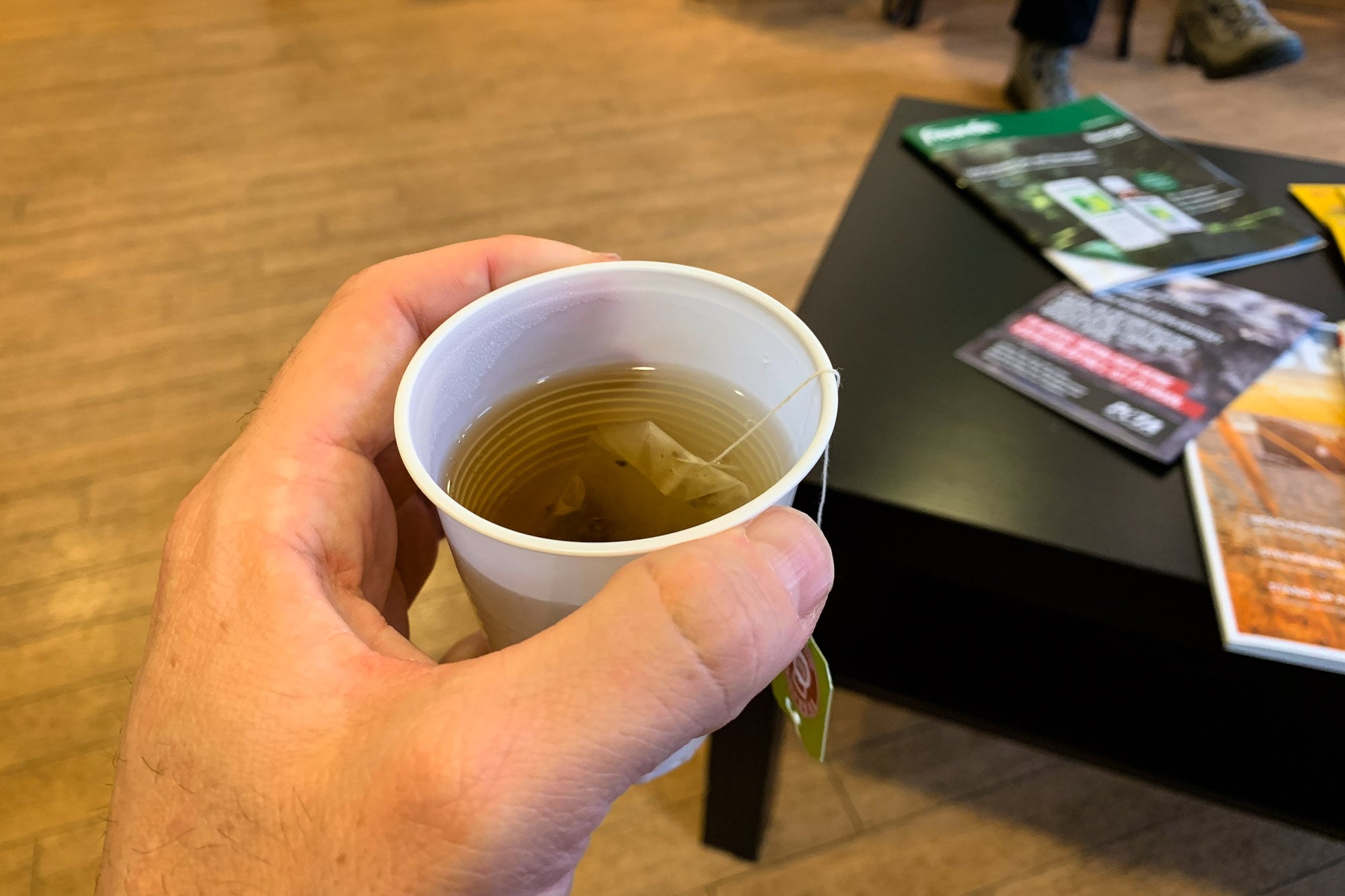 It was fennel tea, which would have been disgusting, only it wasn’t. I enjoyed drinking it as much as I enjoyed having finished my injection. And not having fainted.

When I got back to Hannover Central, it was packed: 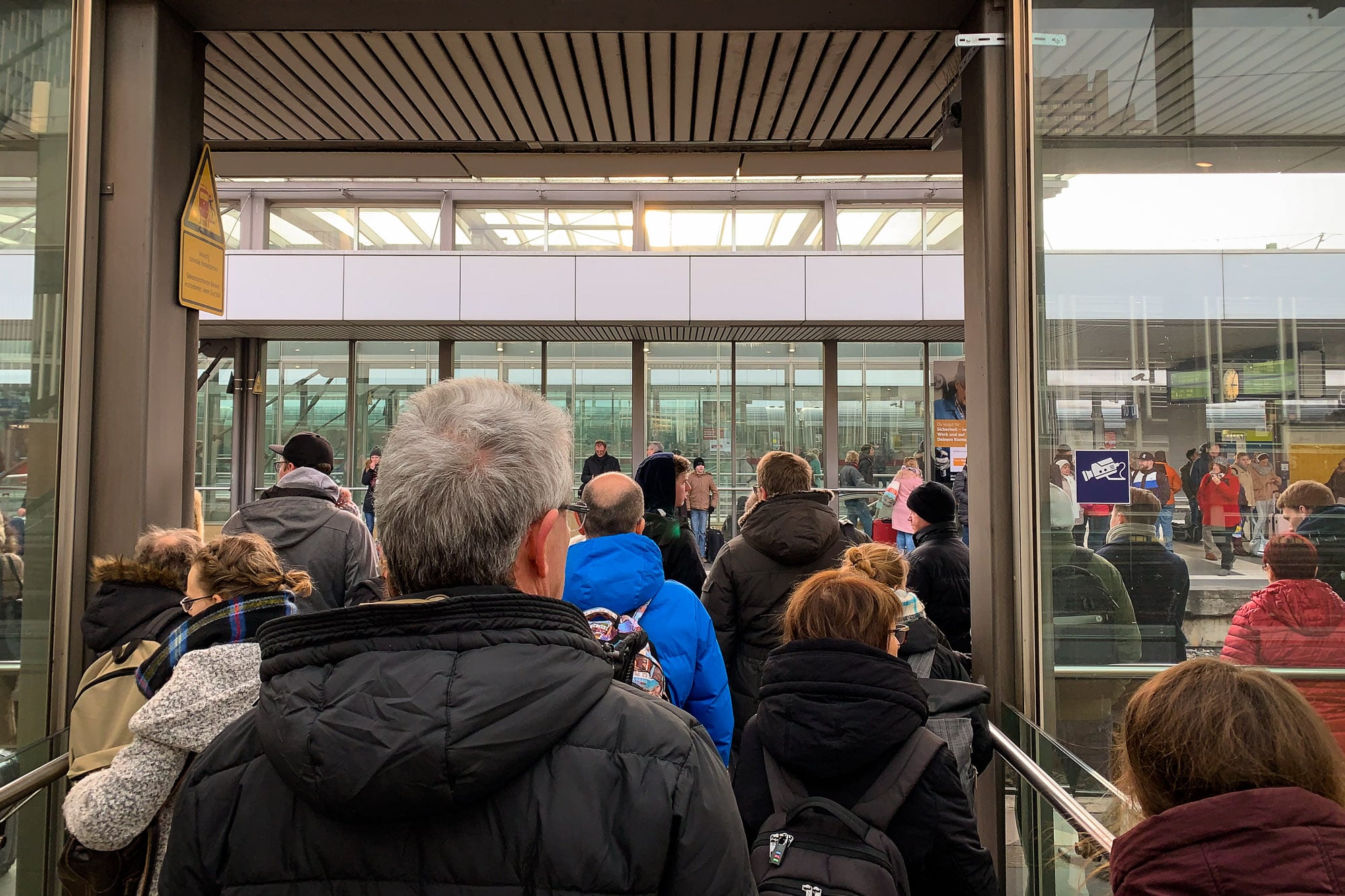 Or rather: only my platform and my train were packed. The rest of the station wasn’t very busy at all: 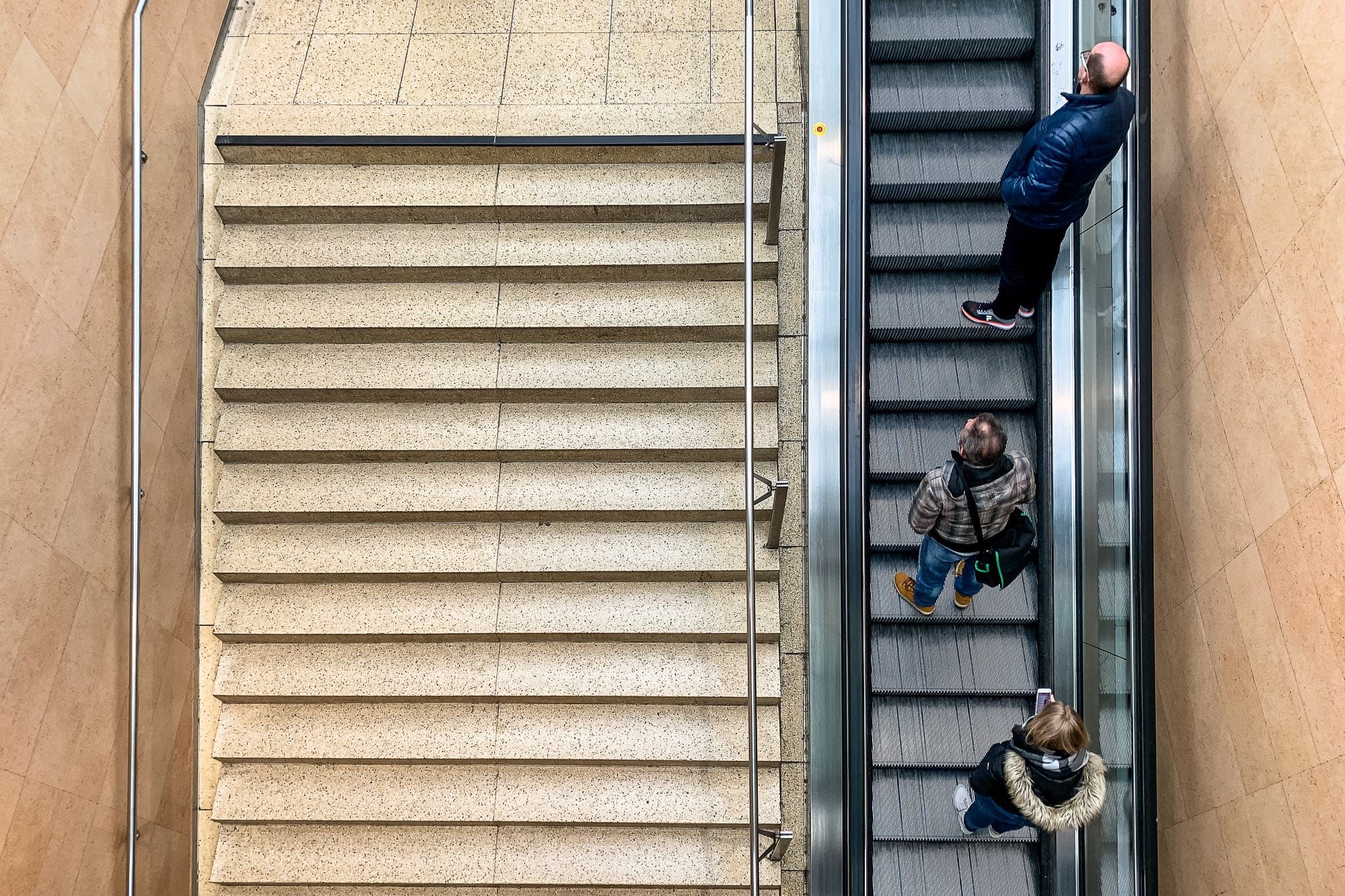 So I returned home in my packed train, and then I rested for a bit. Later I went and saw some friends, and we decided to play a German board game called Mensch Ärgere Dich Nicht: 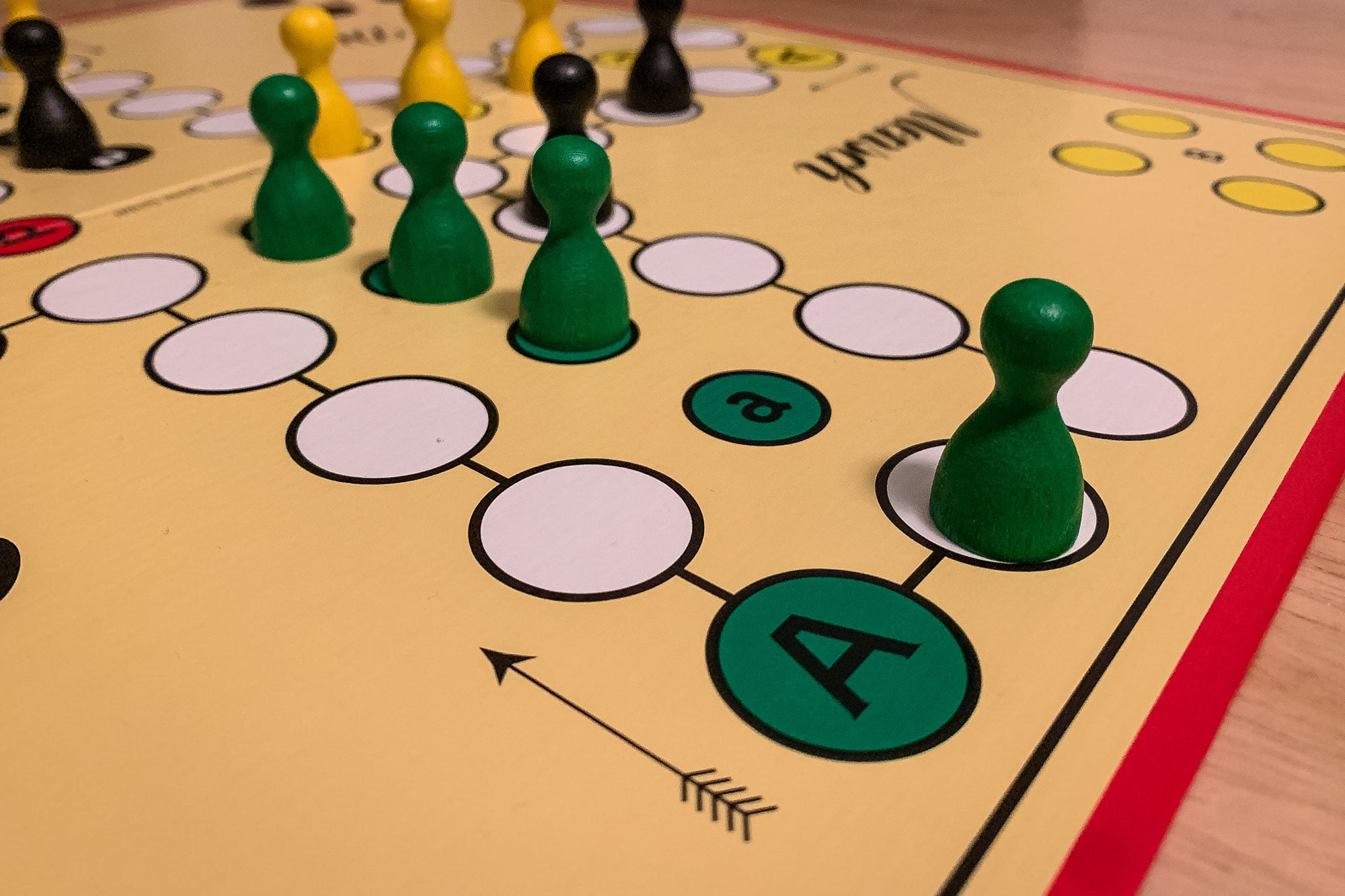 It’s an old game. The title means something along the lines of “Don’t Get Angry, Man”. This is interesting because it seems as though the game was designed specifically in order to make players angry.

Anyway, I won. And when I did, I thought of the arrogant pig from the changing room and how I wished it could have been there.

To witness my triumph.