Getting a new phone meant having to get a new phone case. So I tried out my new The Longest Way Pixel design and put it on a case that was very expensive but also rugged as hell: 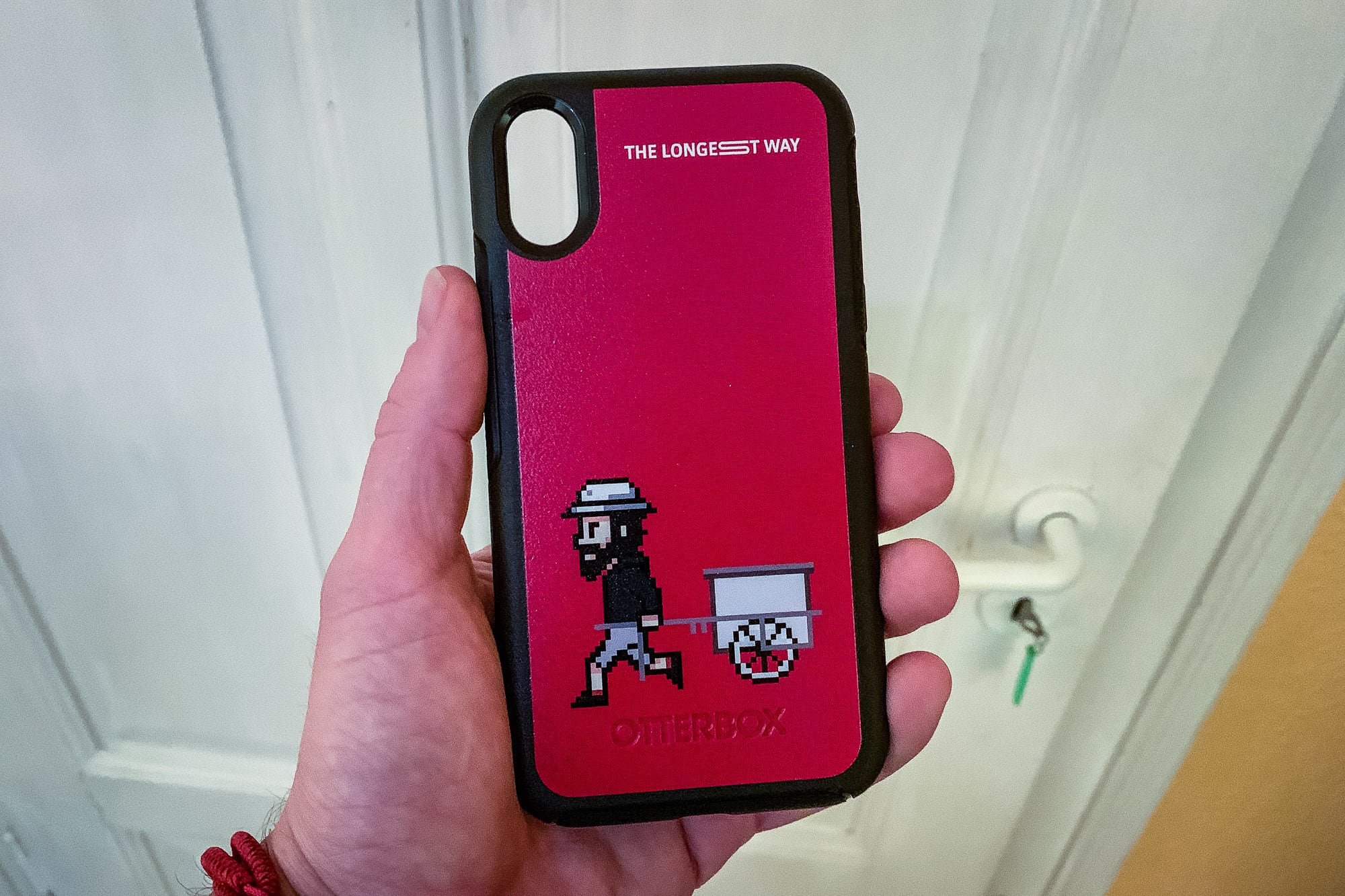 I was still trying to wrap my head around the whole merchandise thing. From what I understood at this point it seemed as though:
– zenfolio made awesome photo prints.
– teespring made decent shirts and sucked at most other things.
– redbubble made great other things. Like the sticker that I got a while ago. 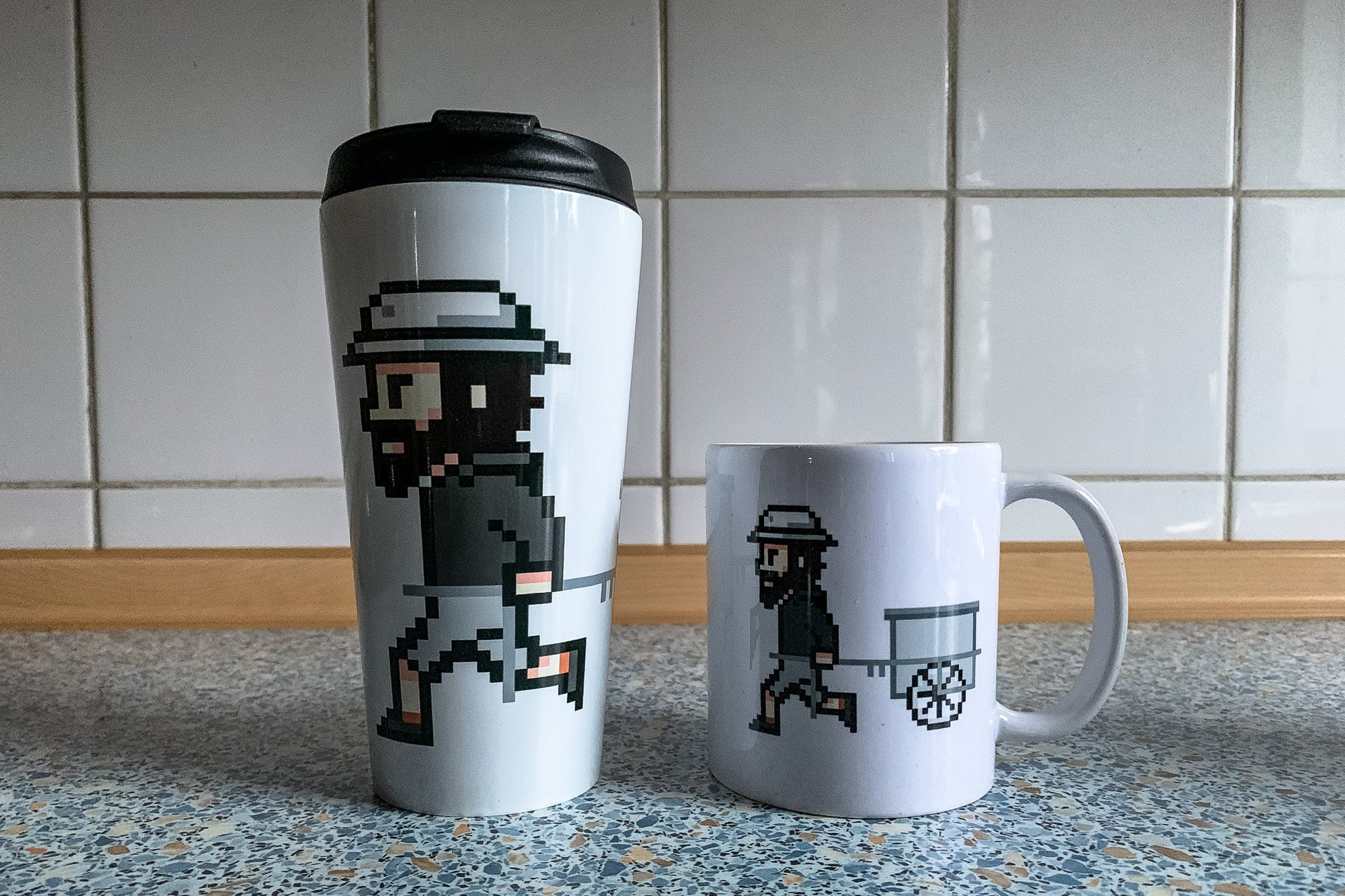 Maybe I would end up having to open three different stores.