I had to wait a little bit for my new orthopaedic inlays to be ready. So I went to the part of Munich where I used to live, and I looked down at the river: 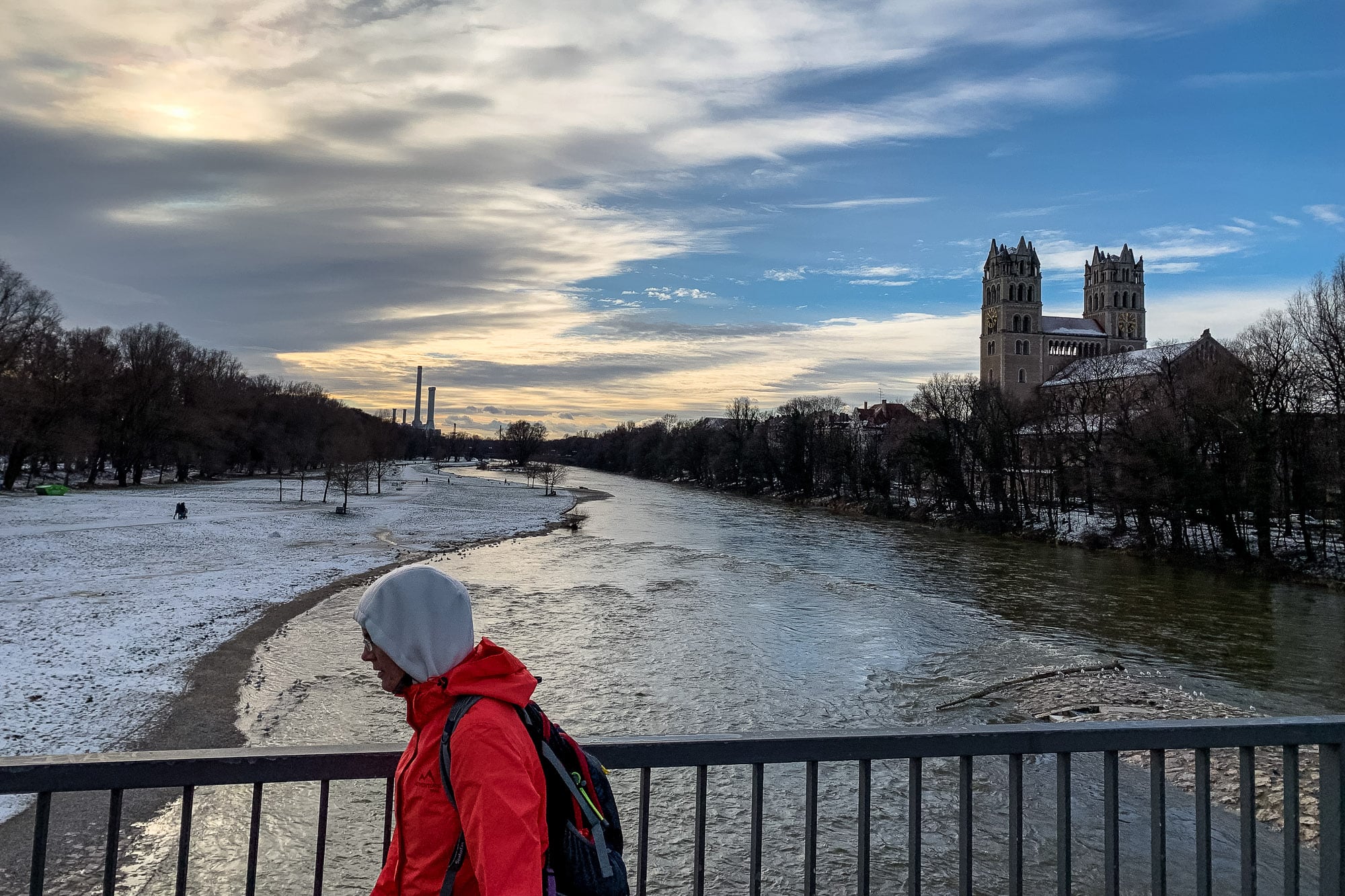 Then I went to my favorite place in town, the Maigarten, a Chinese restaurant. It was one of those places where the food was good, the price was right, and the owners were kind. 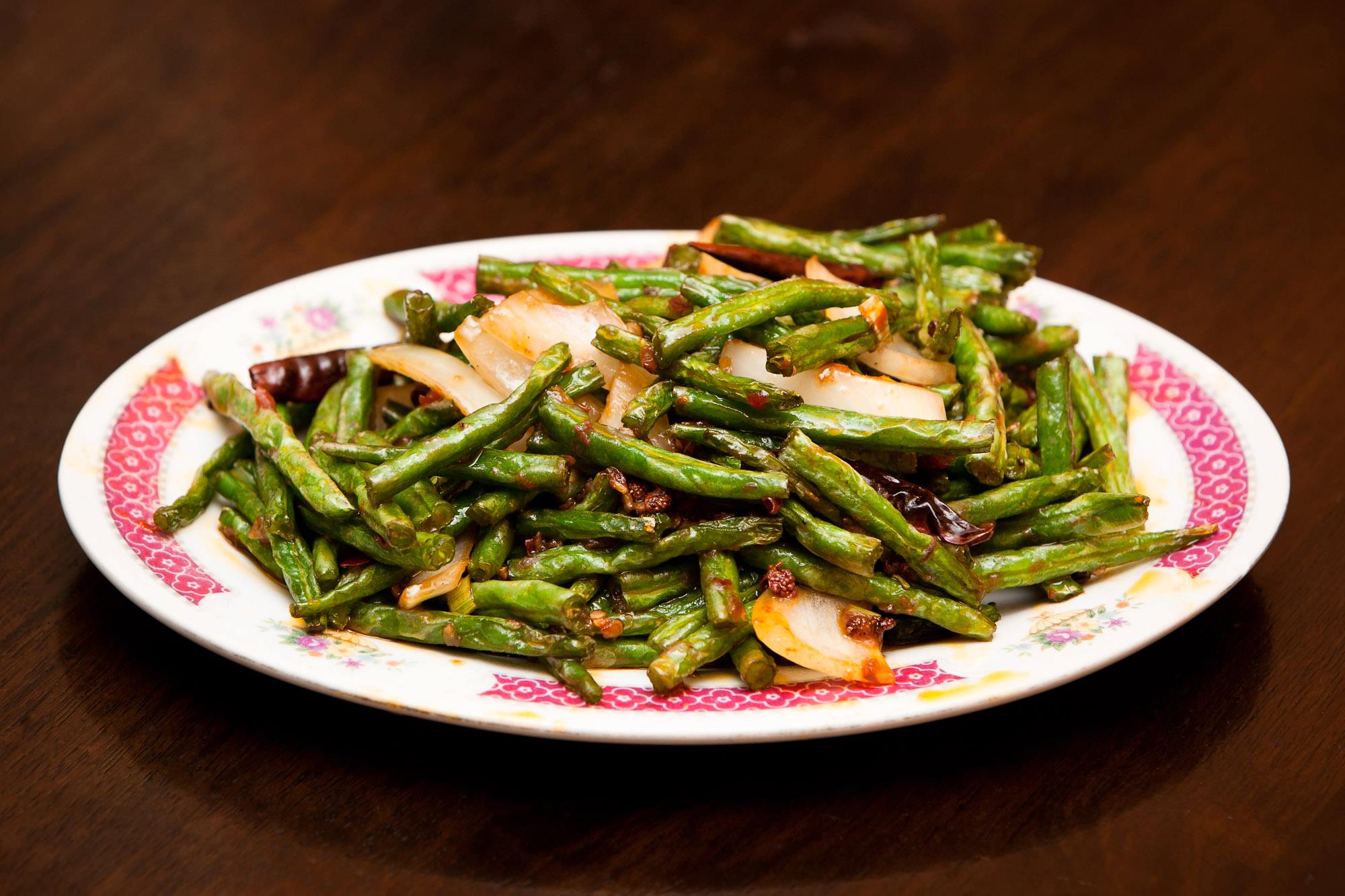 Then I went to pick up my inlays. I had to ride the metro that I had taken so many times before: 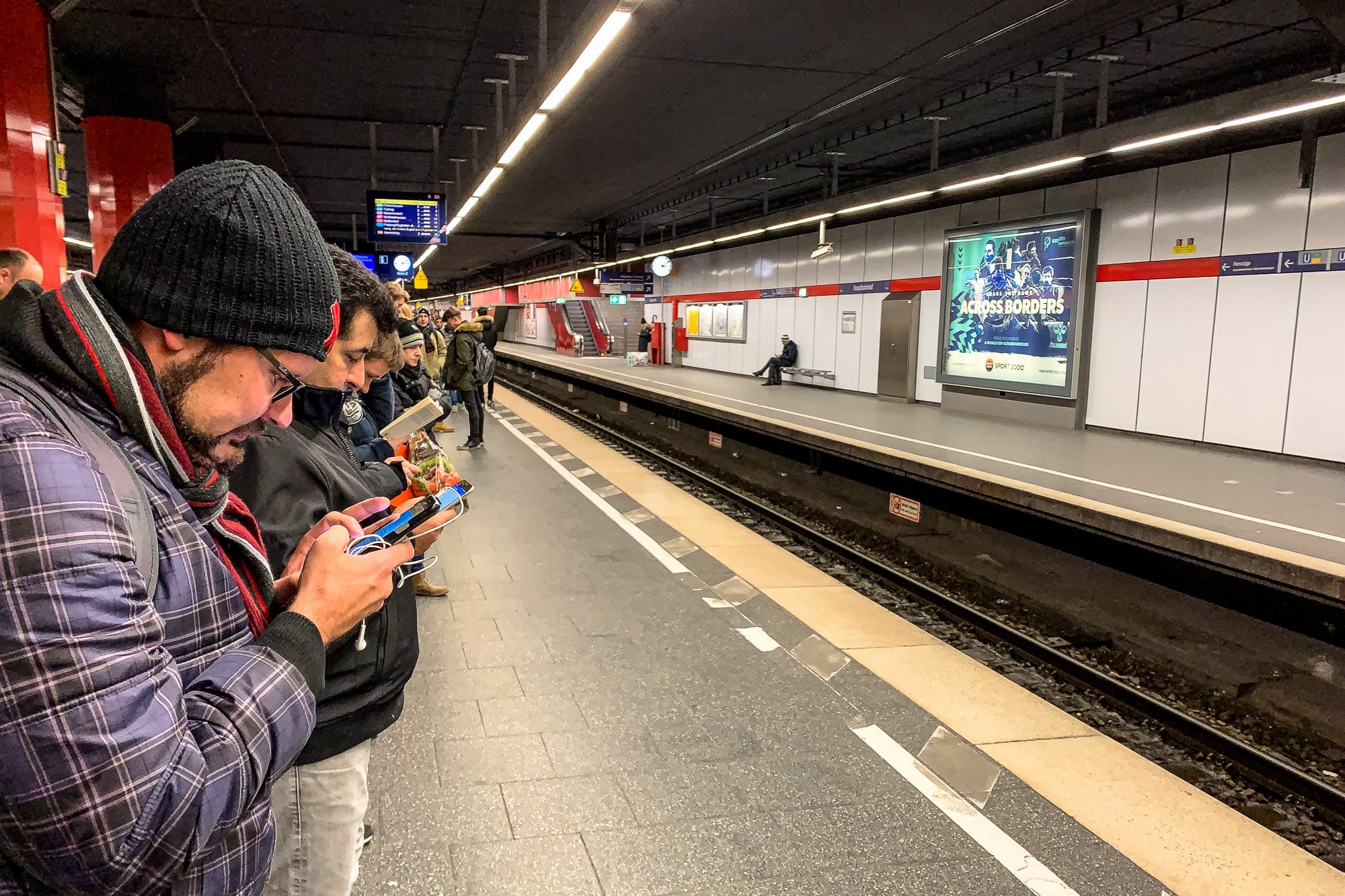 As you can see in the picture, my old shoes were falling apart: 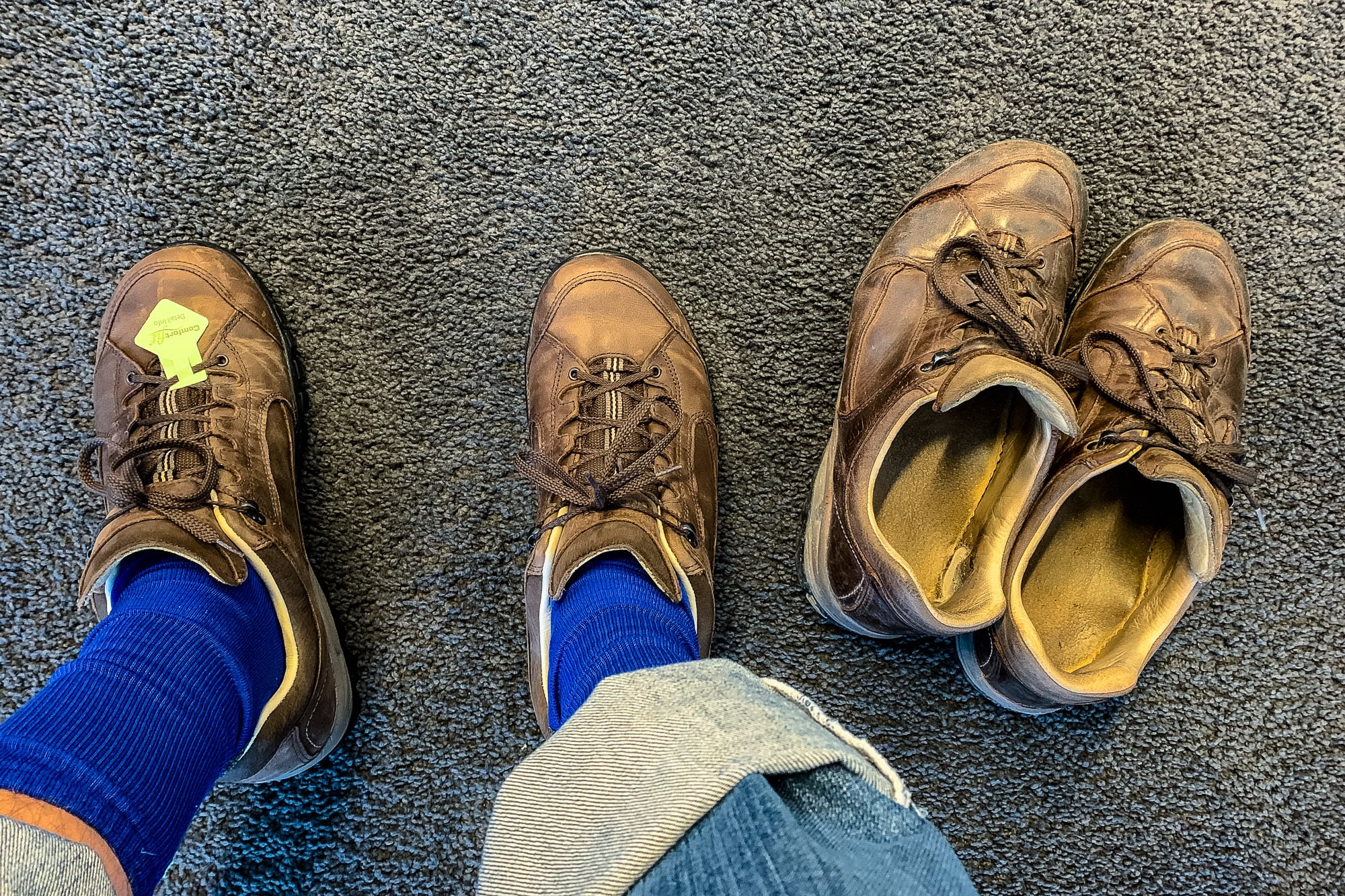 What you can’t see is the state of the old inlays. They didn’t look much better than the shoes.

I put on my new shoes: 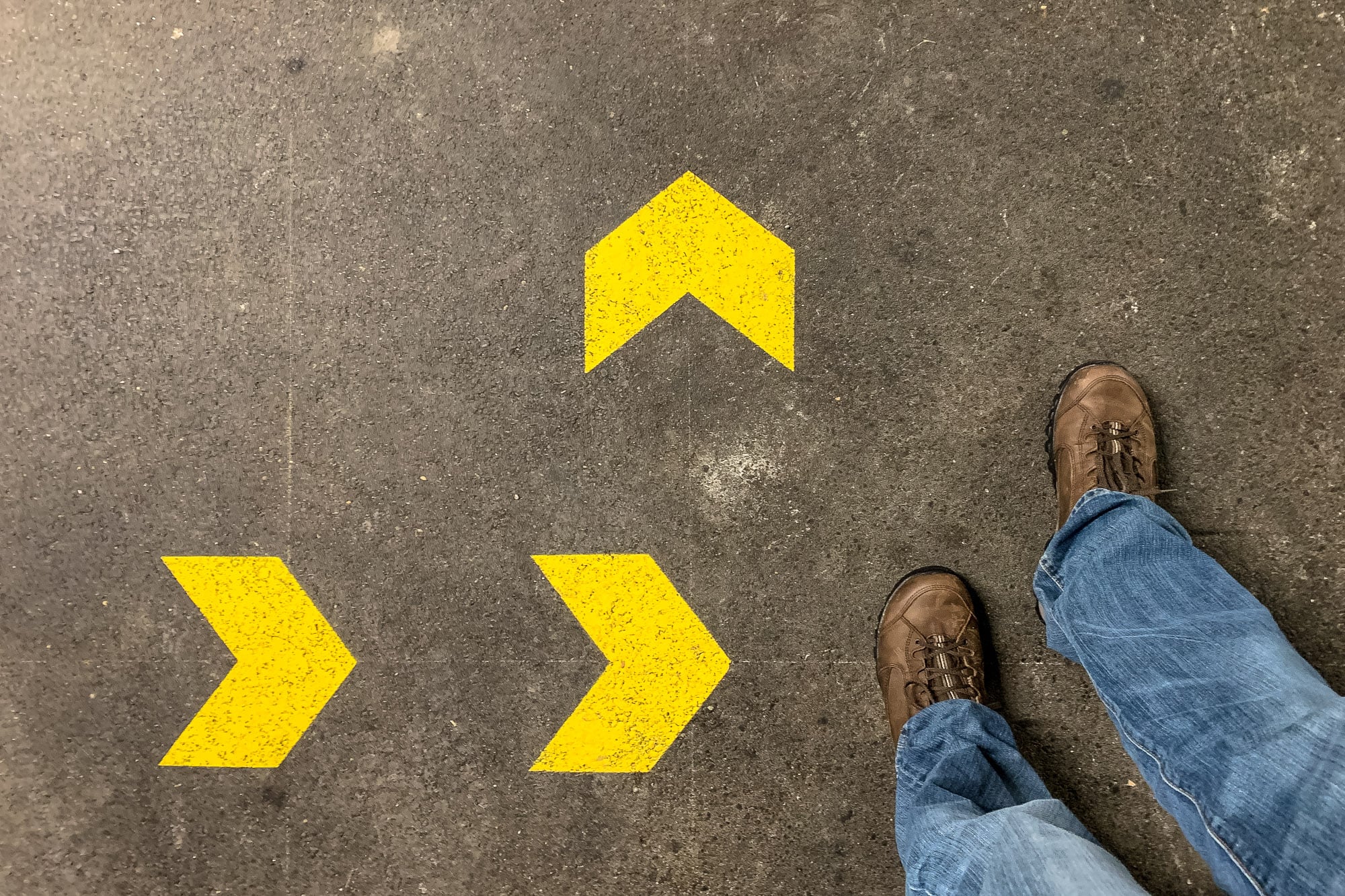 Then I met a friend, and we had sushi for dinner. It wasn’t bad, but oddly enough we were handed “fortune cookies” after our meal. Mine said this: 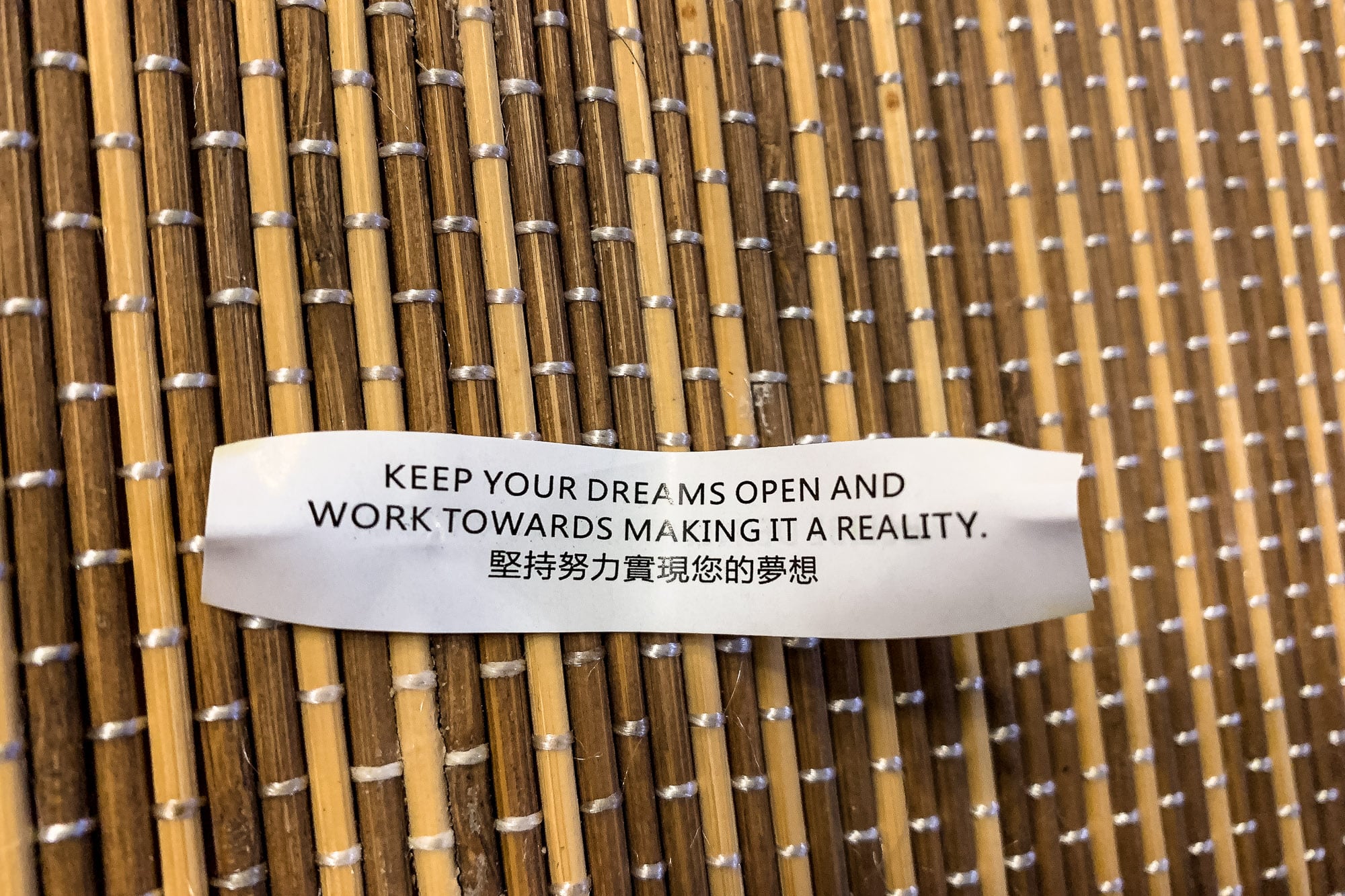 KEEP YOUR DREAMS OPEN AND WORK TOWARDS MAKING IT A REALITY.

It turned out that it was my dream to watch a shitty action movie. So we did that, and maybe you can tell from this blurry shot which one it is: 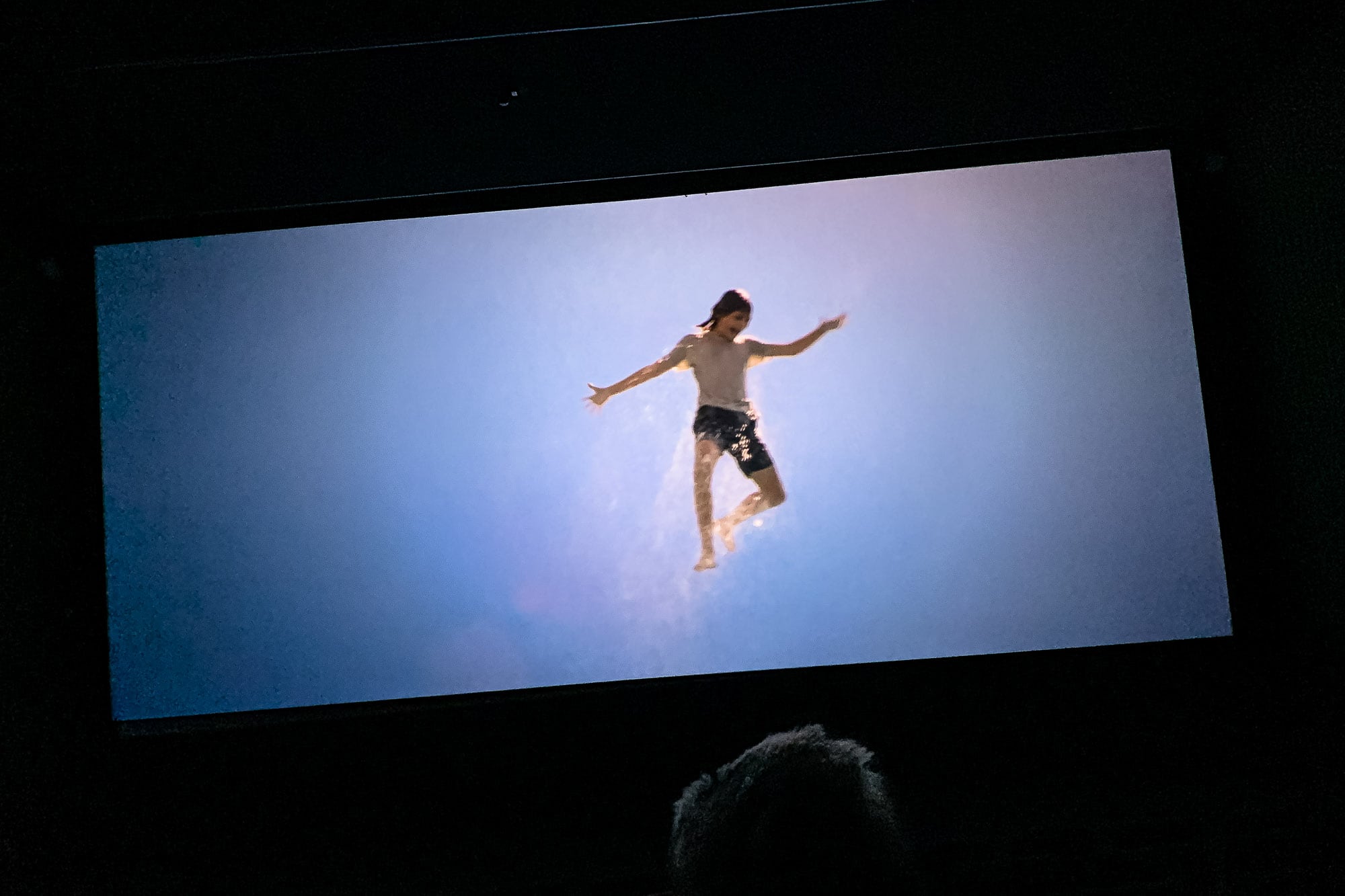 Yes, it was Aquaman. And yes, it was horribly stupid. But that didn’t make it bad. I was expecting it to be stupid, in fact I might have even been looking forward to it being stupid.

No, the thing that was wrong with Aquaman was the fact that it was ugly, and I mean inexcusably ugly. It was purple and turquoise and mother-of-pearl. Remember that iPhone update a while ago where the operating system became ugly as hell? That’s basically what Aquaman looks like.

Now you might be one of those people who think that there is no such thing as objectively bad taste, and that the iPhone update actually looked quite wonderful. Sure, listen to U2 while you’re at it.

There was really only one tiny thing that was good about Aquaman: the sharks that behaved like underwater horses, with people riding on them. Those sharks were kinda cool.

They were shitty, too.