Got on an early train out of Frankfurt. We had already covered a certain distance when the sun came up: 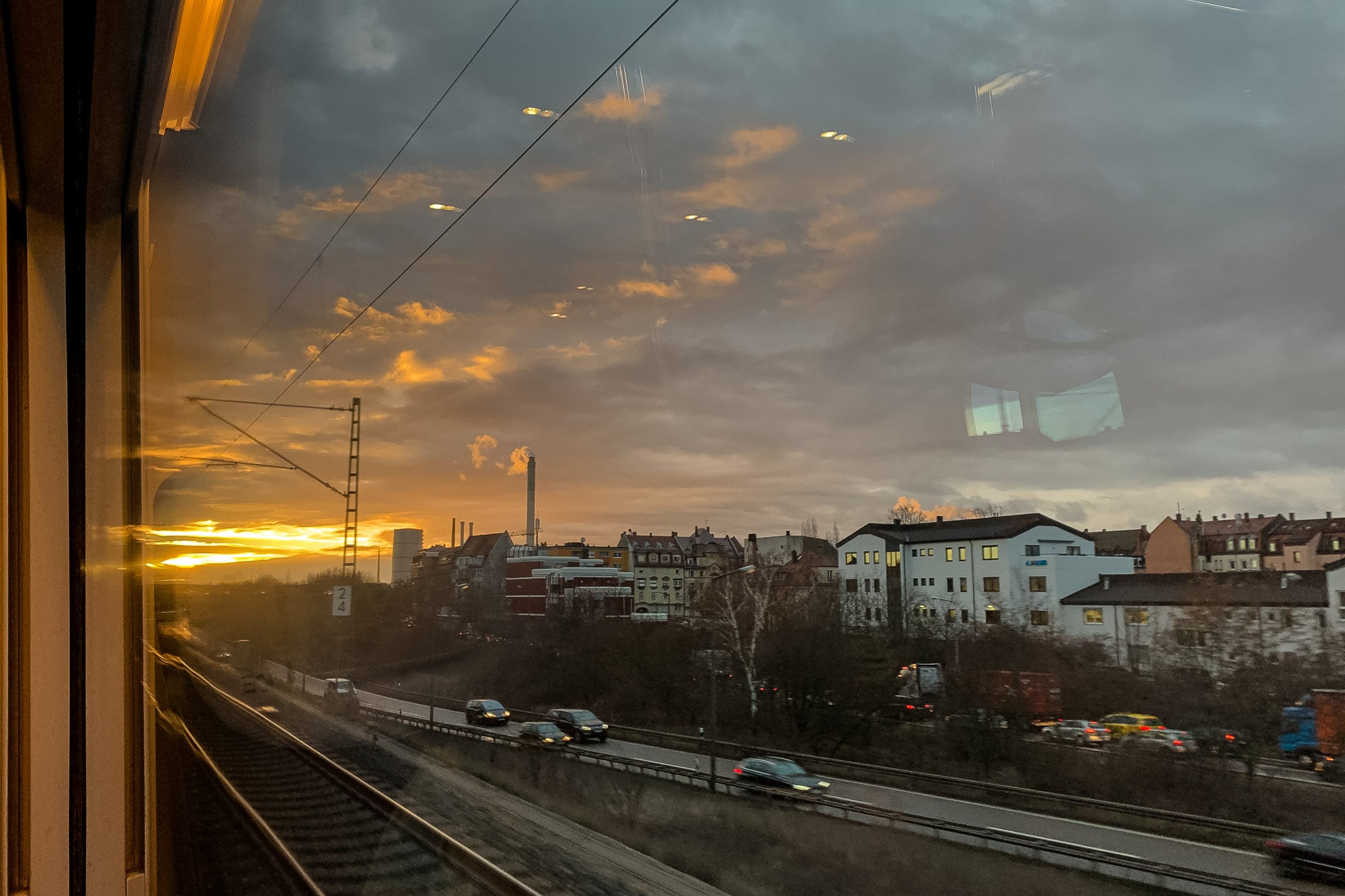 I wondered what it would feel like to be out there on foot, seeing the sunrise from a walking perspective: 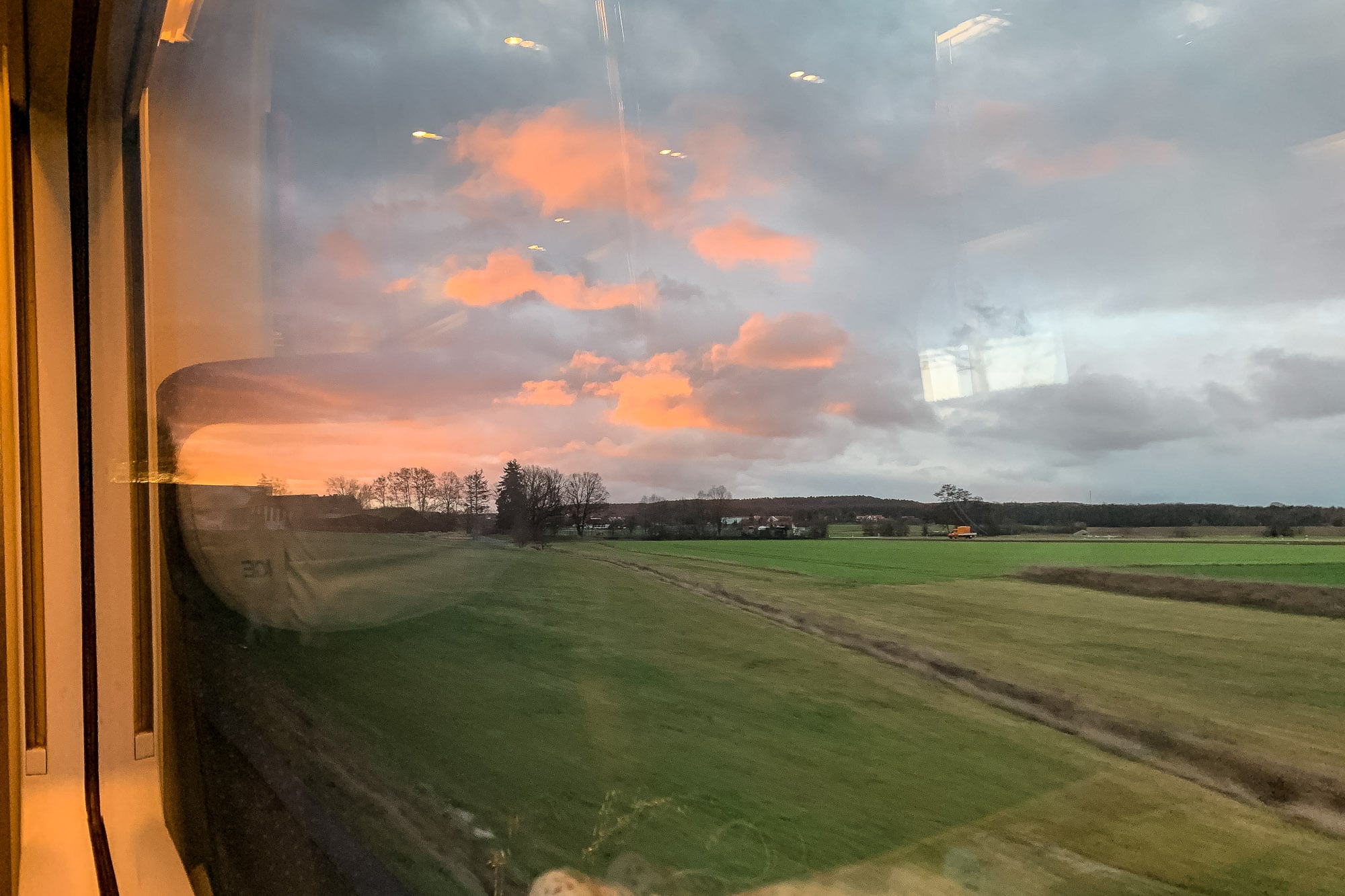 I switched trains in Nuremberg, a town that I had visited during a break from my trip more than a year earlier: 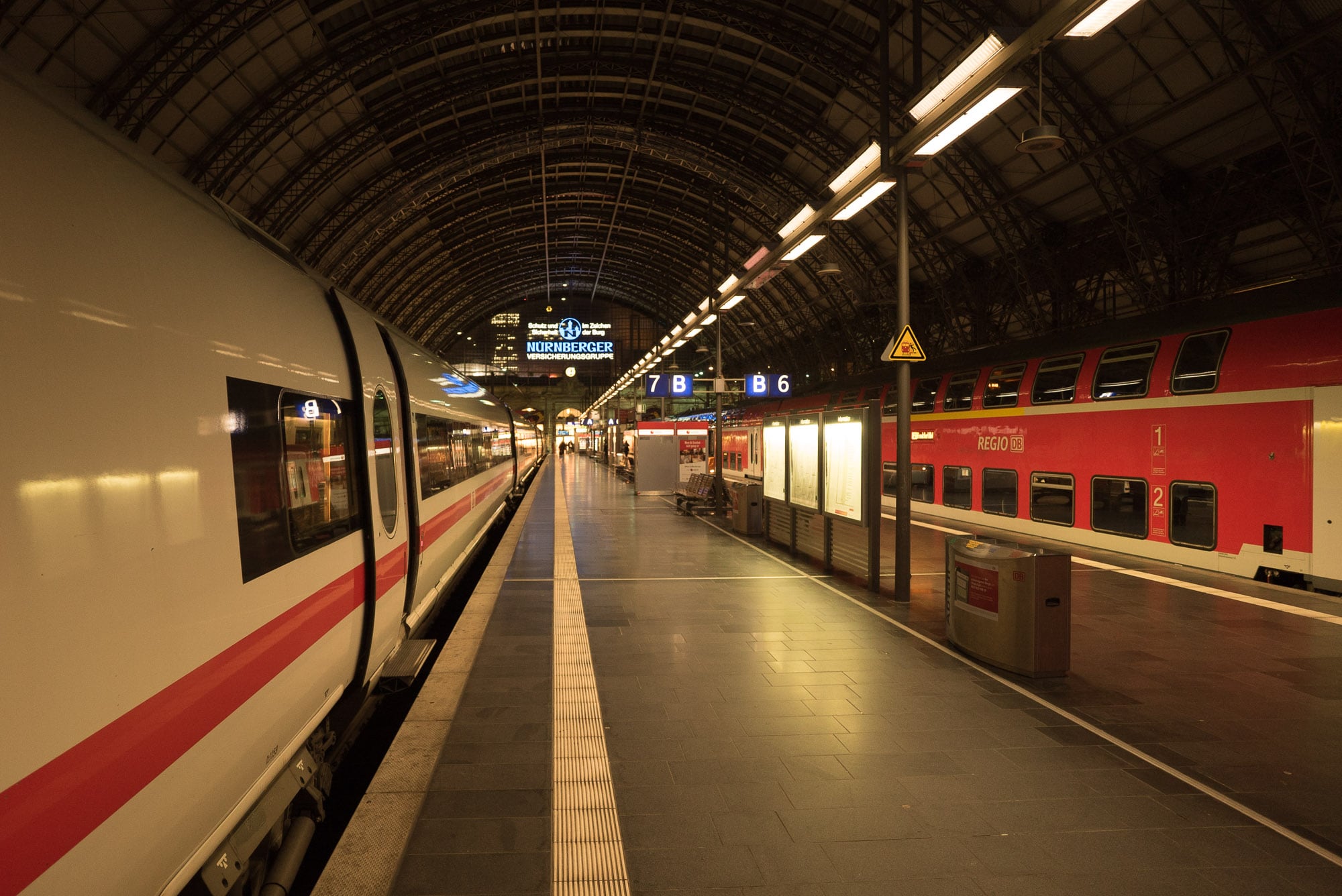 This time my hair and my beard were longer, and I wasn’t having any lumumba.

I was thinking about an 80s comedy movie called Ferris Bueller’s Day Off, or rather: I was wondering about my reaction to it from the day before. I remembered having seen it years earlier and liking it. A fun movie. But when I rewatched it this time, it annoyed the hell out of me.

Not much of the plot made much sense. Did Ferris and his friends have to pay for their meals at the restaurant? Why does Ferris’ dad fail to recognize his son’s girlfriend when she’s wearing shades? How does Ferris get the parade people to let him perform with them?

But these were just details.

What really got me is how much of an asshole Ferris Bueller actually is. Here’s this super spoiled kid (huge stereo, state-of-the-art computer and keyboard, house with a pool, etc.) who thinks he’s entitled to everything. If you were his depressed friend, wouldn’t you be just thrilled to find out that you were going on a joyride with Ferris – and his girlfriend? And that you would be riding in the back seat? Of your dad’s car, which Ferris told you to “borrow”? While not allowing you to drive it yourself?

To me, Ferris Bueller seemed like the exact counterpart to Mark Twain’s Huckleberry Finn. While the latter is a vagabond with an innocent heart who steals because he must, the former is a spoiled brat who treats the world like an all-you-can-eat buffet simply because he can.

Or maybe I didn’t like the movie simply because I had gotten older?

Anyway, when I arrived in Munich, it greeted me with snow: 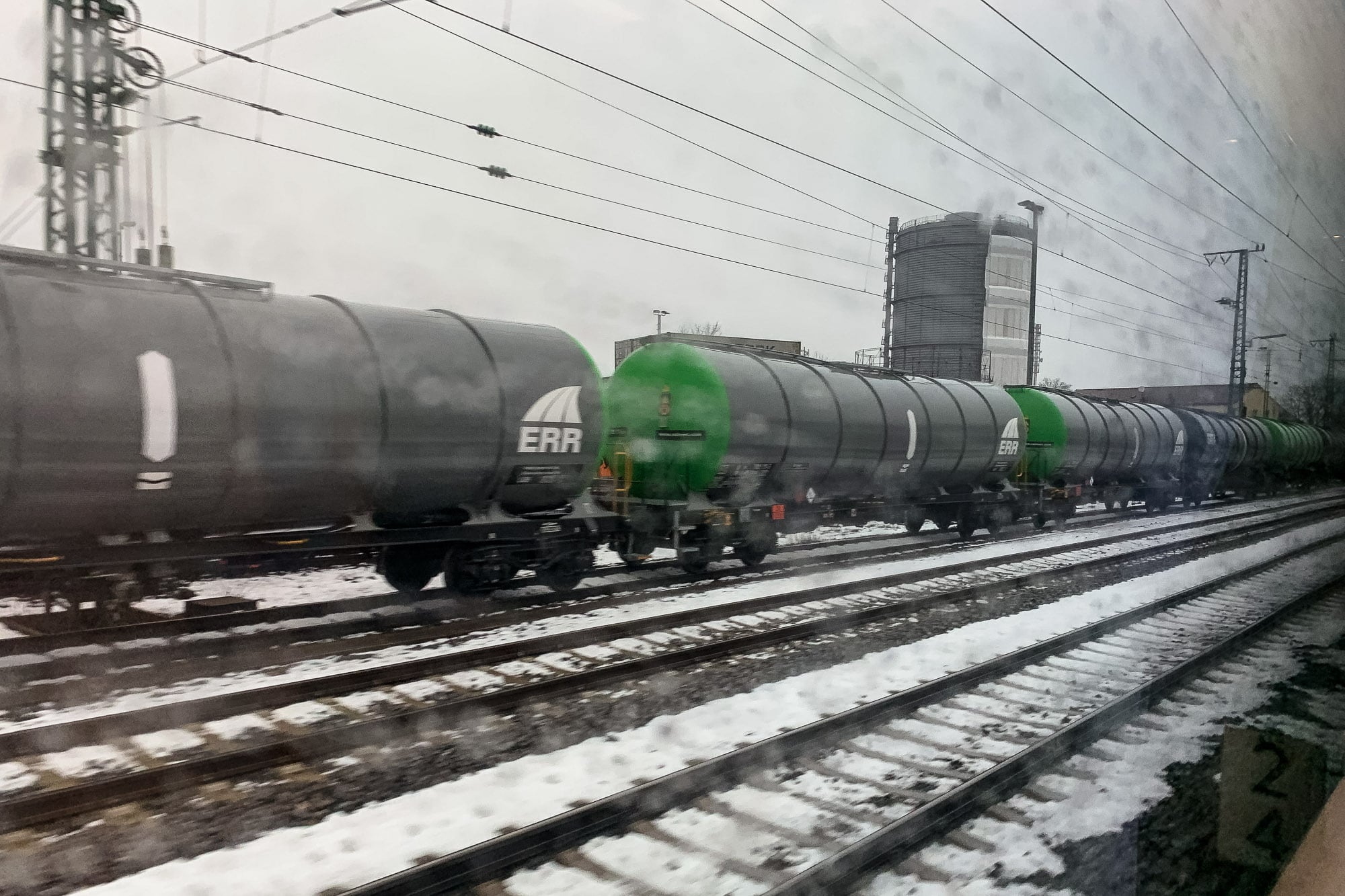 I went straight to my orthopaedic shoemaker and showed him my new hiking shoes. We took some measurements, then we talked about my feet: 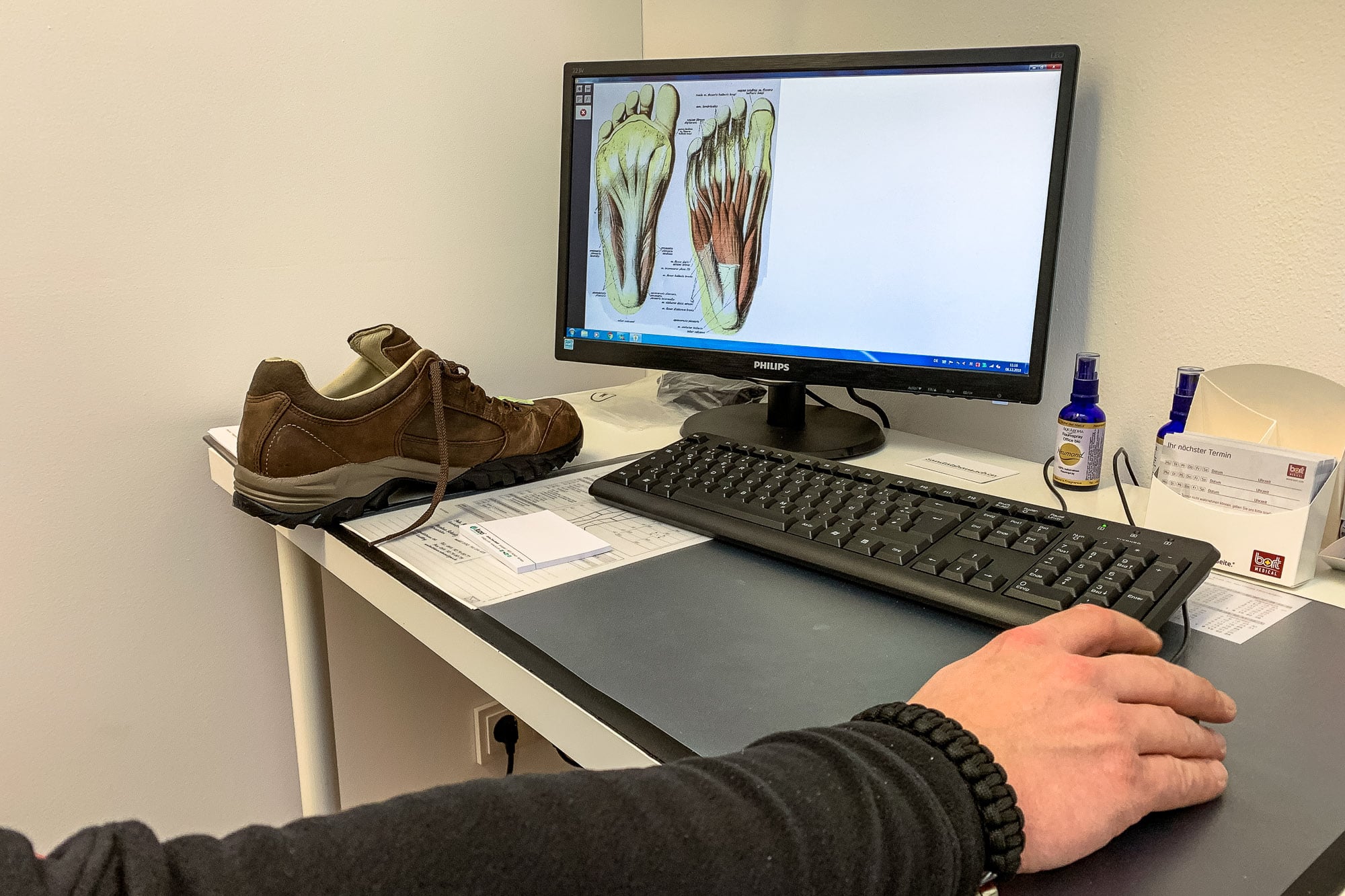 It was just like those first times more than ten years ago.

Only we were both a bit older.

And my feet hurt a bit more.