Germany is a decentralized country. Print media are in Hamburg. TV is in Cologne. Rich people and some tech are in Munich. The political sphere has moved from Bonn to Berlin. Heavy industry is near the river Ruhr. Lots of small companies are in the South. Universities are all over the place. And finance is in Frankfurt. At least the general picture looks a bit like this.

Either way Germany doesn’t have any truly global cities like London or Paris. And none of our cities have the look that you might associate with a 21st century metropolis.

Only Frankfurt has a few buildings that we Germans like to euphemistically refer to as “skyscrapers”: 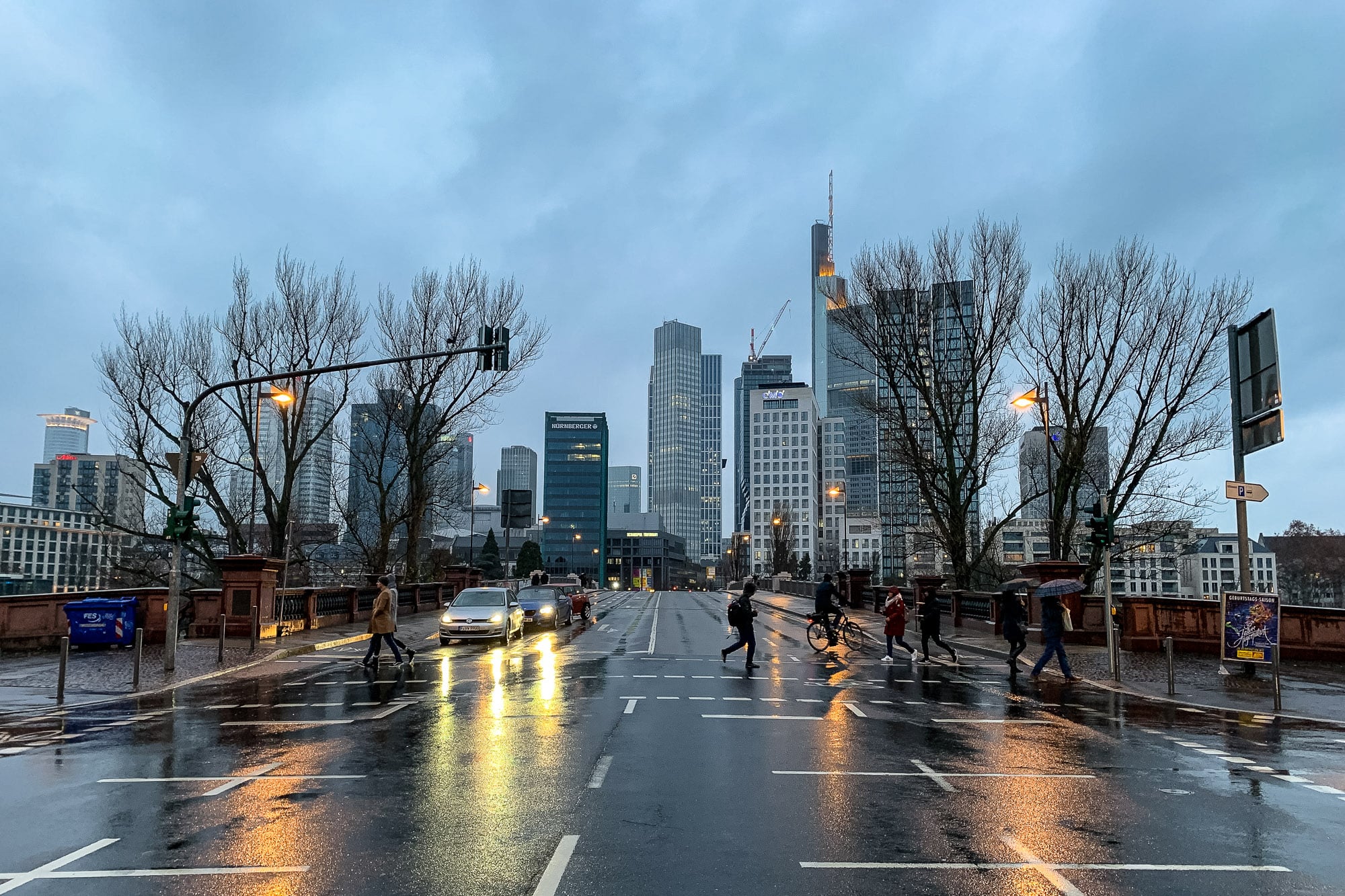 The often do scrape the sky, though, because the clouds tend to hang pretty deep in this part of the country. 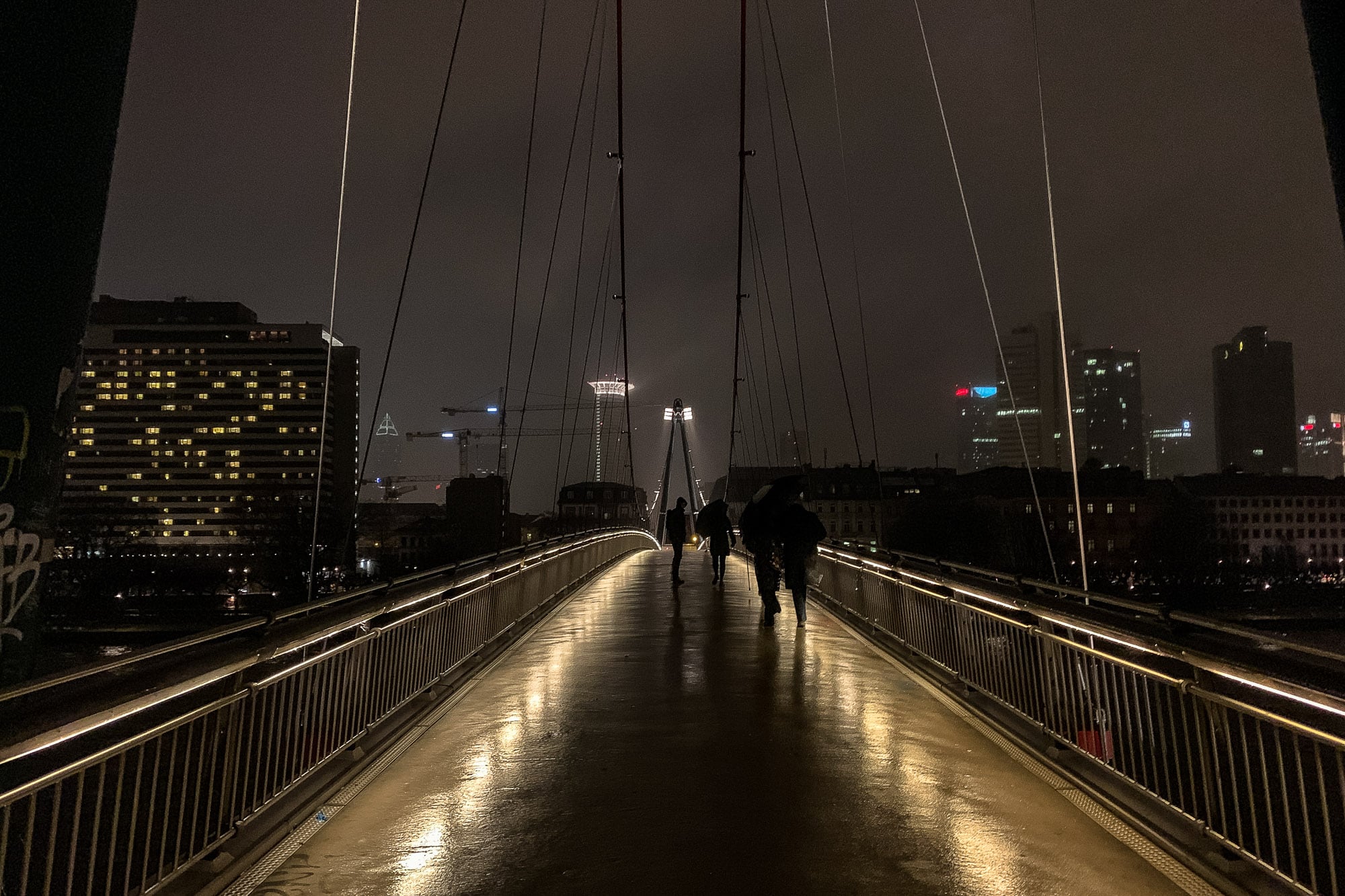 Maybe they liked to get their bellies scratched, those clouds.