Went and saw my friend, and we played pool again: 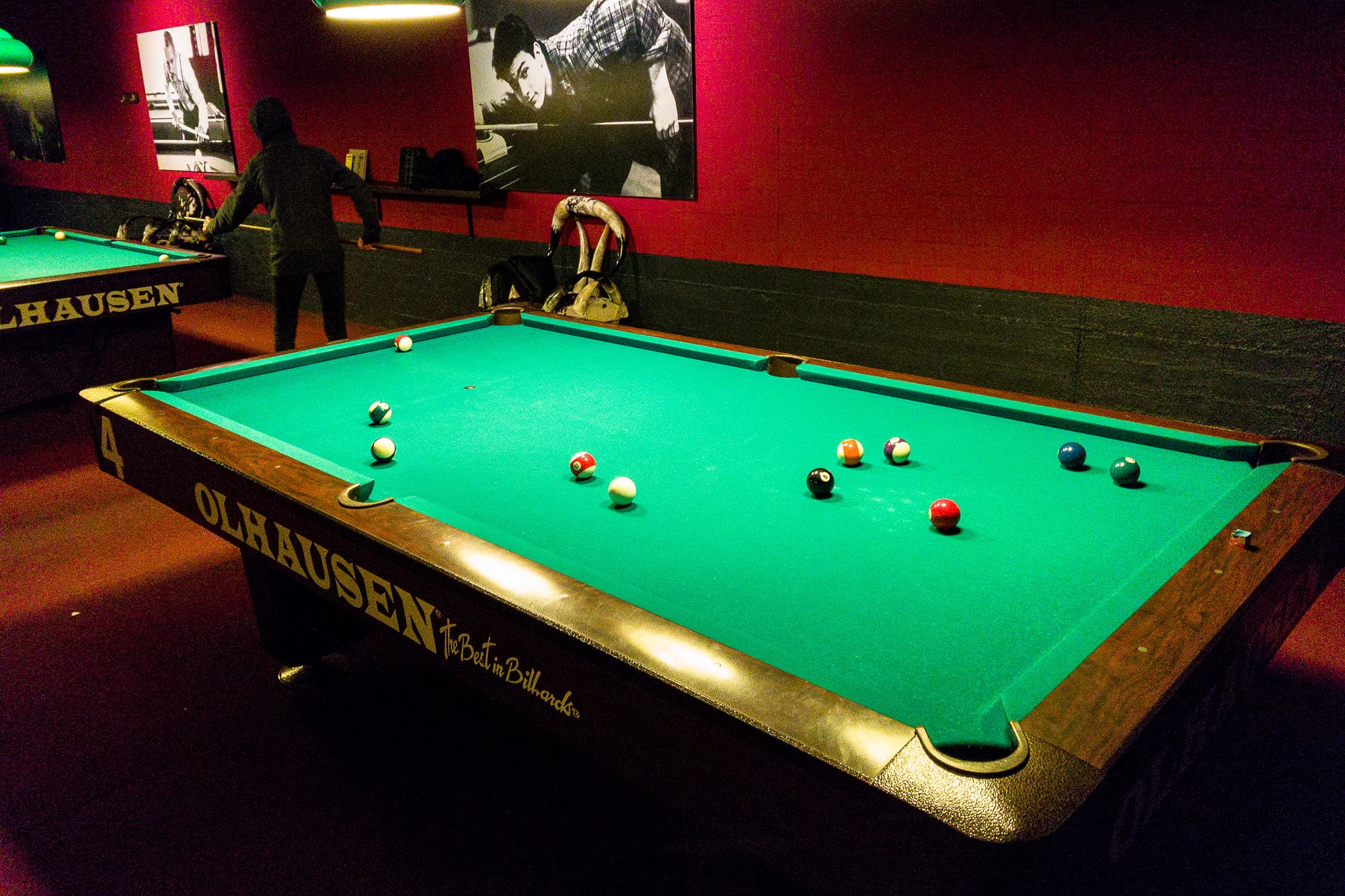 We got some popcorn and some cola: 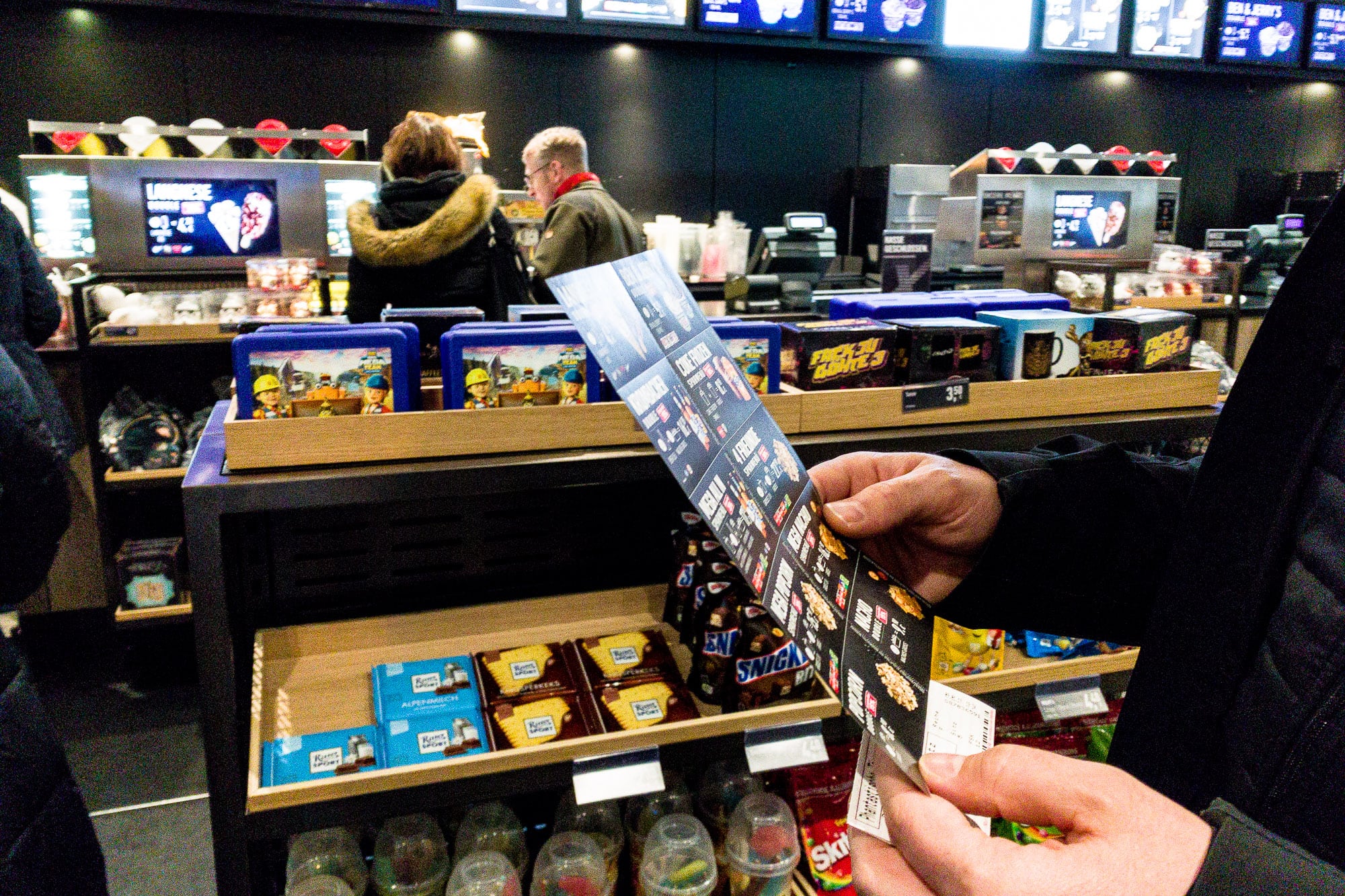 And then we went in and watched one of those “Fantastic Beasts” movies: 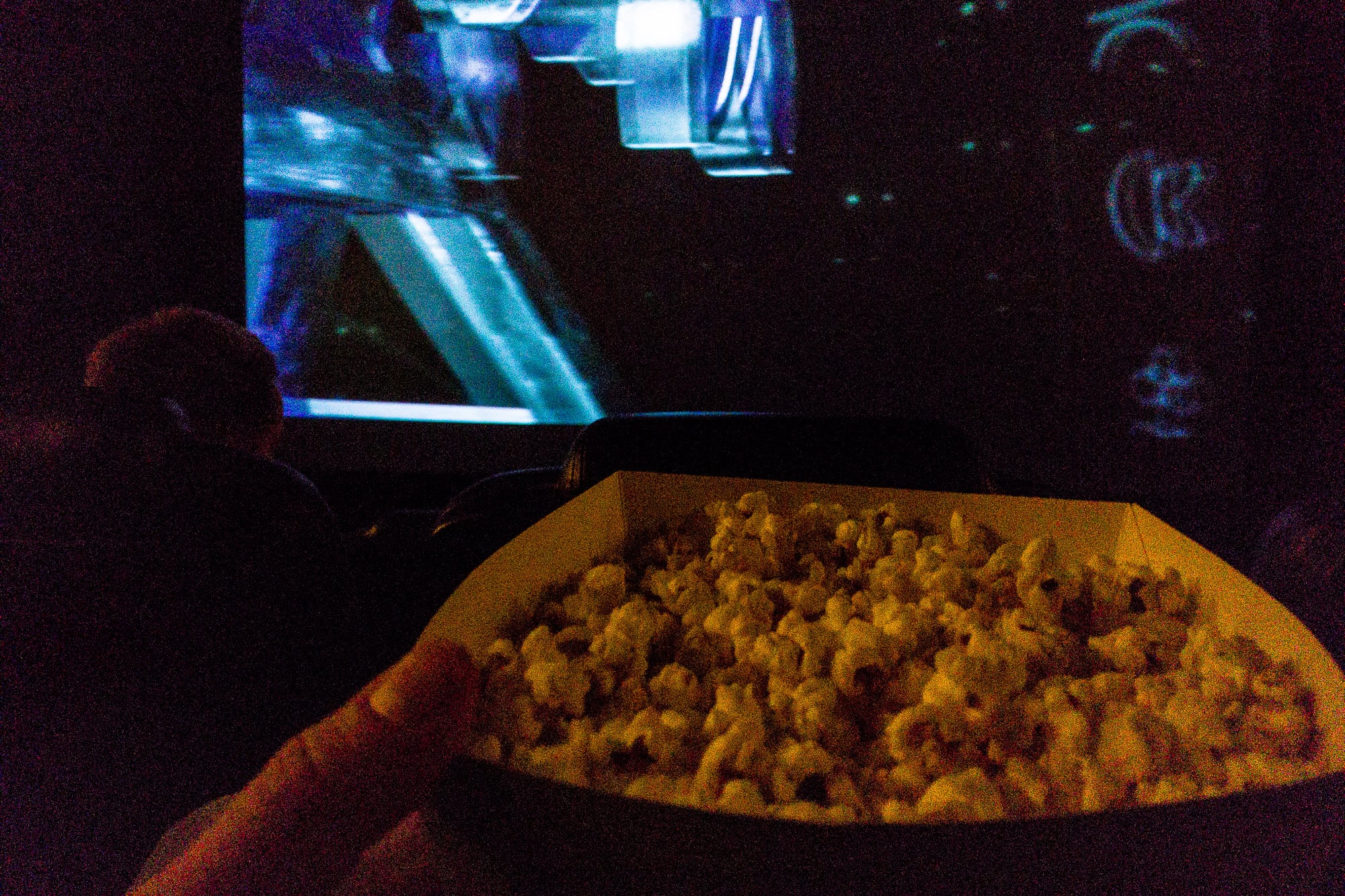 It was all pretty confusing. There were dragons, one of which kinda reminded me of Johnny Depp. There were a lot of magical explosions. There were wizards who could do all kinds of shit but failed at basic French. There were magic wands being pointed at people, and it seemed as though whoever pointed first won. There were magic spells that sounded like someone had had a great time coming up with them: revelio, levioso, expecto patronum.

Some stuff happened: there were a few bashful allusions to gayness. There was a grand gesture of self-sacrifice that didn’t make any sense at ll. And there was a final fight between the forces of good and evil that ended up in a lot of fire and smoke without actually clearing up… anything.

I mean, I had fun. But this was one stupidio cinemus.