I used to be a swimmer, and not a particularly good one. I only managed to go to a state meet in Kansas once, and I would have surely medaled, had there not been a dozen guys who were faster than me.

Either way I liked swimming. I still do. There had been times on the way when there was a pool or some open water around, and I would dive in and enjoy the weightlessness and the underwater sounds. Did it in Xi’an in 2008. Went swimming in Switzerland during my tour in 2017. Swam in Prague when I was there a bit later. And one time last year in Iran I swam in a pool where men and women were not allowed to be together. The last pool I went to was just downstairs from my hotel in a small town in Georgia a few weeks ago.

So today I packed my towel, my goggles, and my speedo, and I went to the place where I had spent so many hours in my youth: 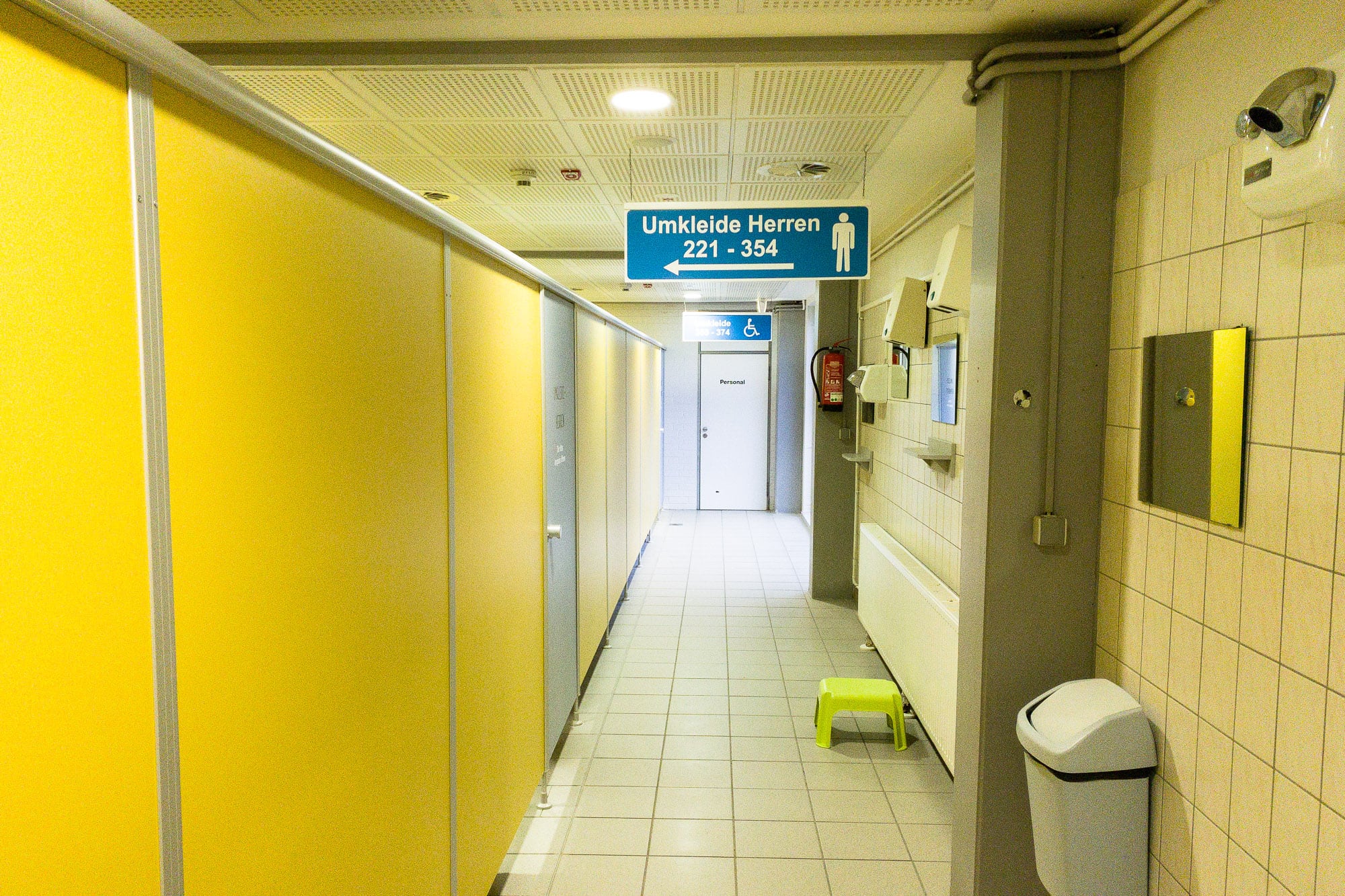 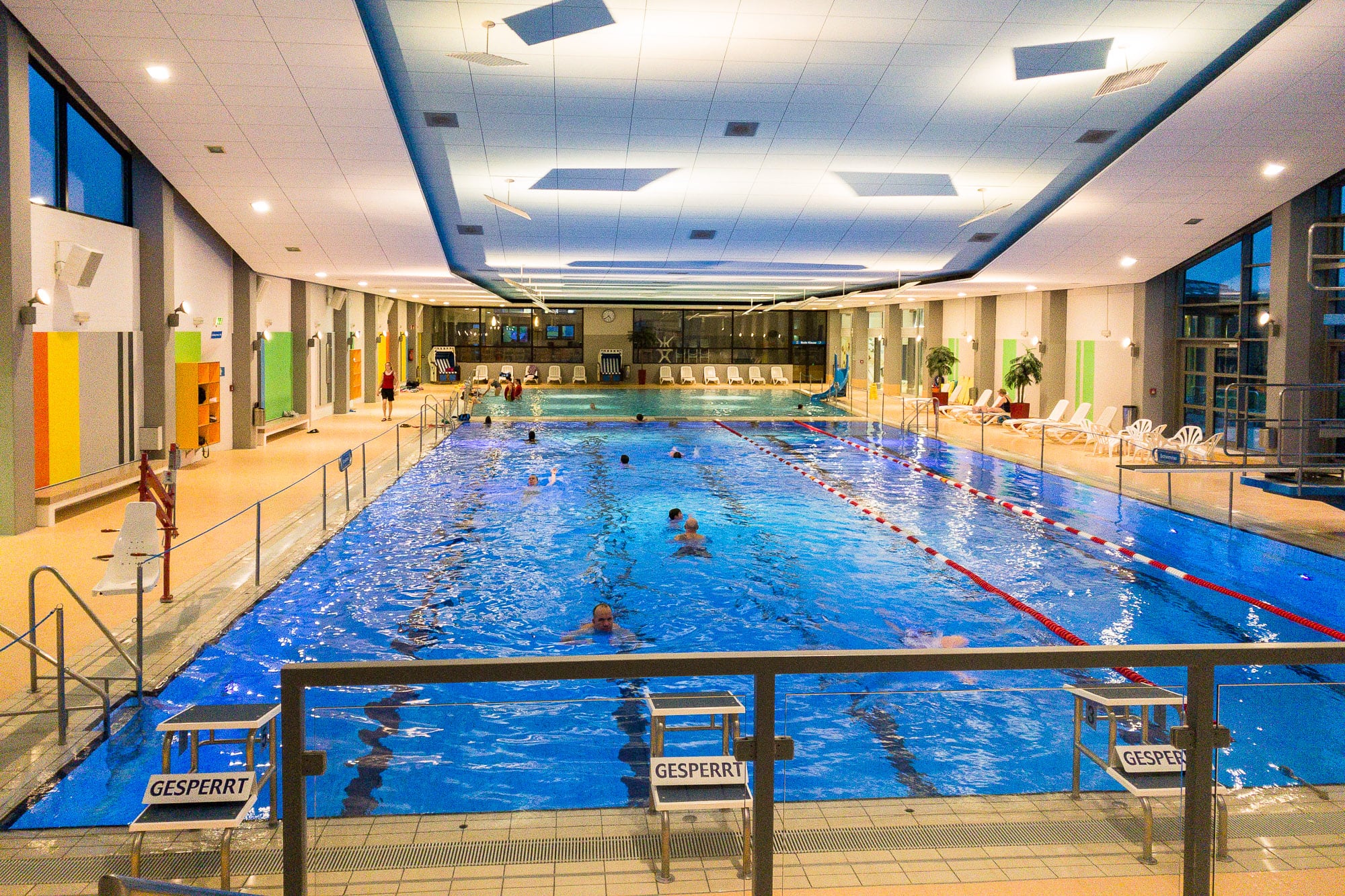 And I found out that I was terribly out of shape.

But there was a thought that floated up in the back of my mind. It happened as I was shovelling my way through the water: Swimming was peculiar sport, because it took place in a unique environment, an environment that had its own character. As a swimmer, you learned early on that it was better to work WITH the water as opposed to AGAINST it. This meant that you really didn’t have to fight to overcome your environment – instead you had to try to glide through it, make it hug you and pull you and let you through.

Sometimes I would notice an athletic person try to swim fast without properly mastering the technique, and it would be painfully clear how much energy they were spending in their efforts to punish the water instead of dancing with it. Think of Silvester Stallone pounding the waves in “Rocky”, and you will know what I mean.

Maybe there was something to take away from this for my walk?

I pondered on this question as I walked back through the darkness: 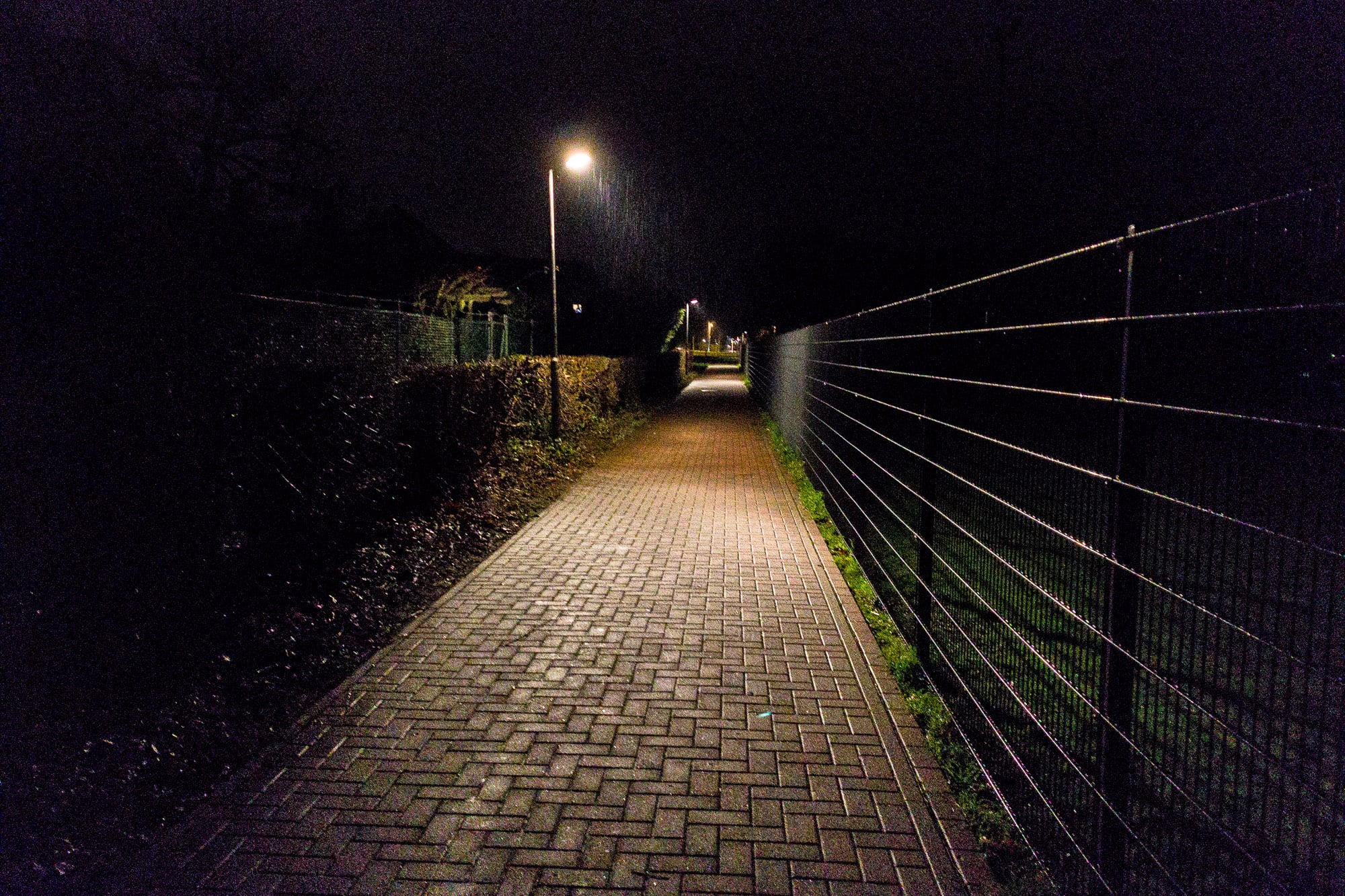 Then I prepared a simple dinner of bread and cheese and tomatoes and mashed potatoes: 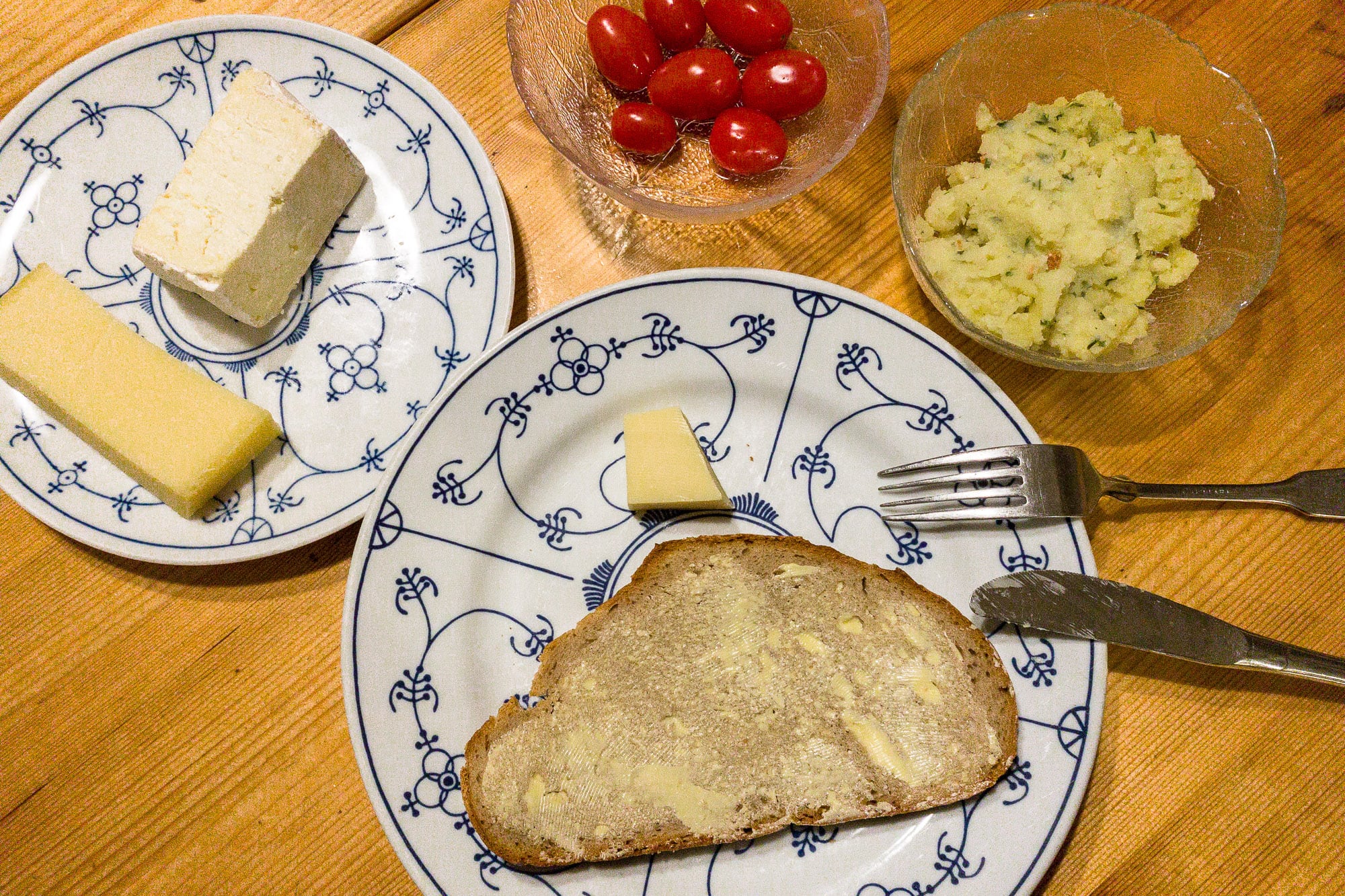