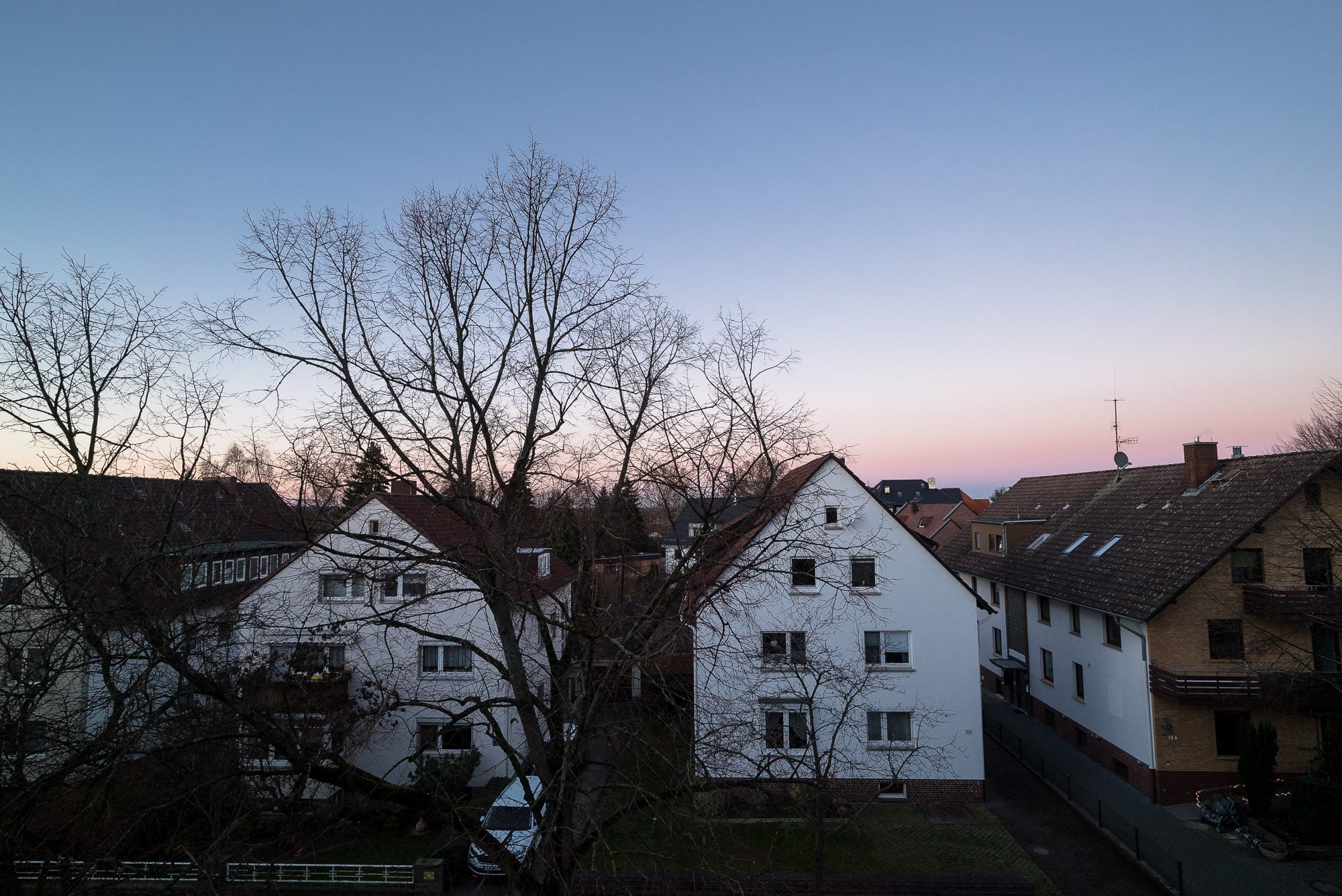 And the day went.

PSA: If you have never read “Brave New World” by Aldous Huxley, do it now. You can get it as a cheap paperback or as an audiobook, and it is neither too long nor overly hard to comprehend. People love to evoke George Orwell’s “1984” when discussing authoritarian systems, but it has largely failed the test of time.

A brave new world is where it’s at.