Tons of food and drink later, I was still wearing the same Santa hat (it was actually the one from the year before): 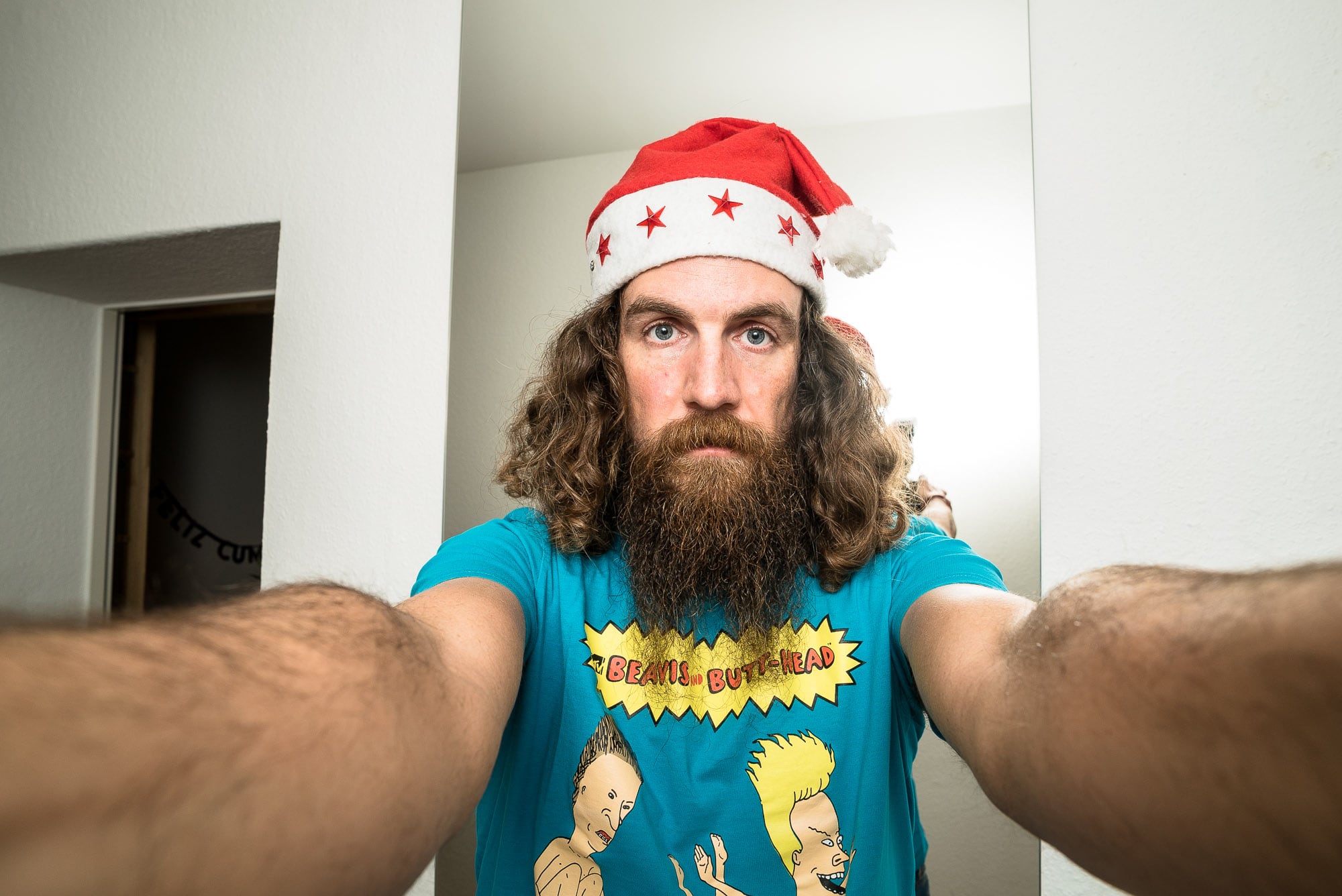 Sometimes it seemed strange to think that just ten days earlier I had still been in the Caucasian mountains, pulling the weight of the Caboose. 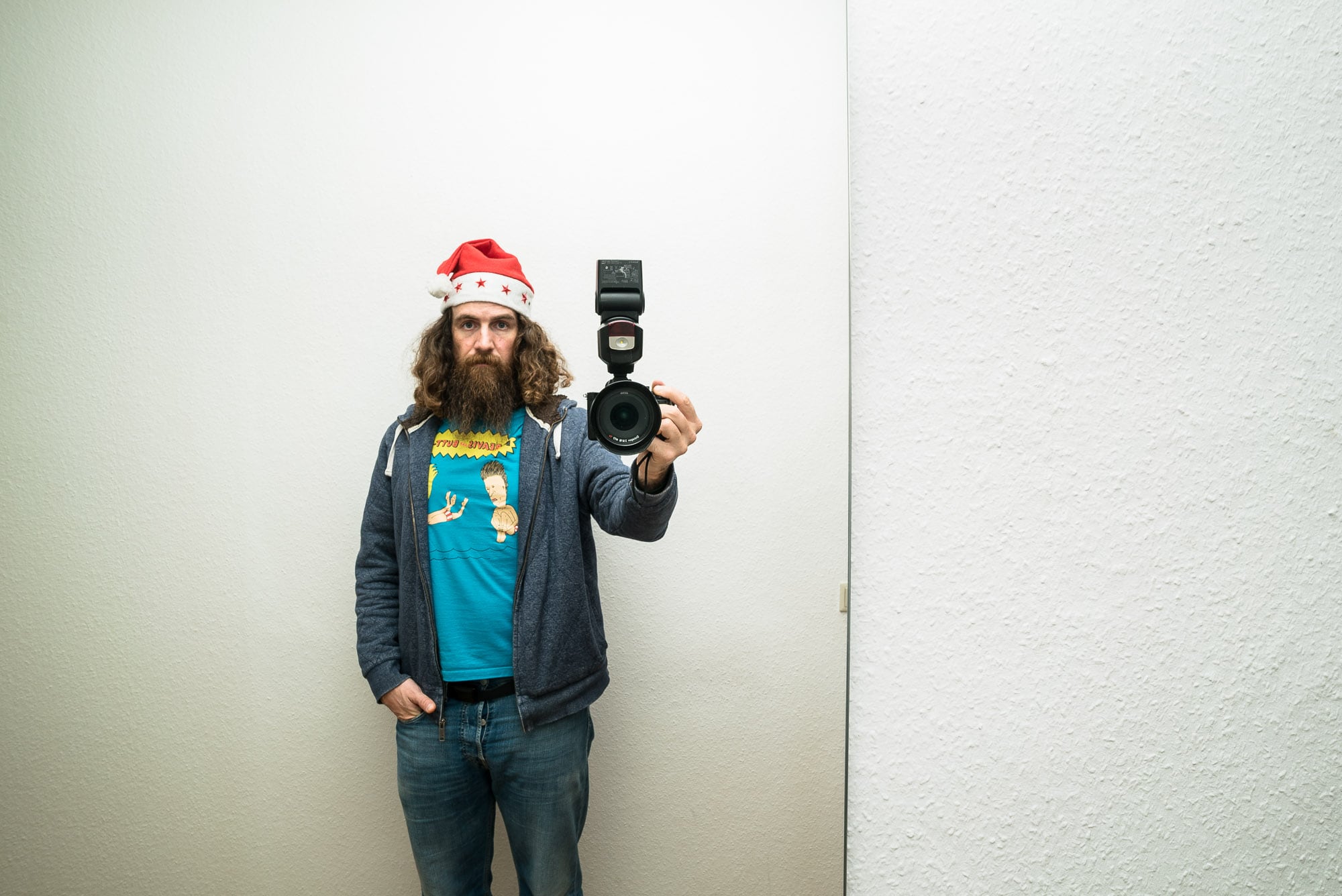 And yet here I was.