Sometimes it so happens that I notice something nice on the road, and sometimes I decide to pick it up and take it home.

Like this Audi badge from the Kazakh Steppe more than two years earlier: 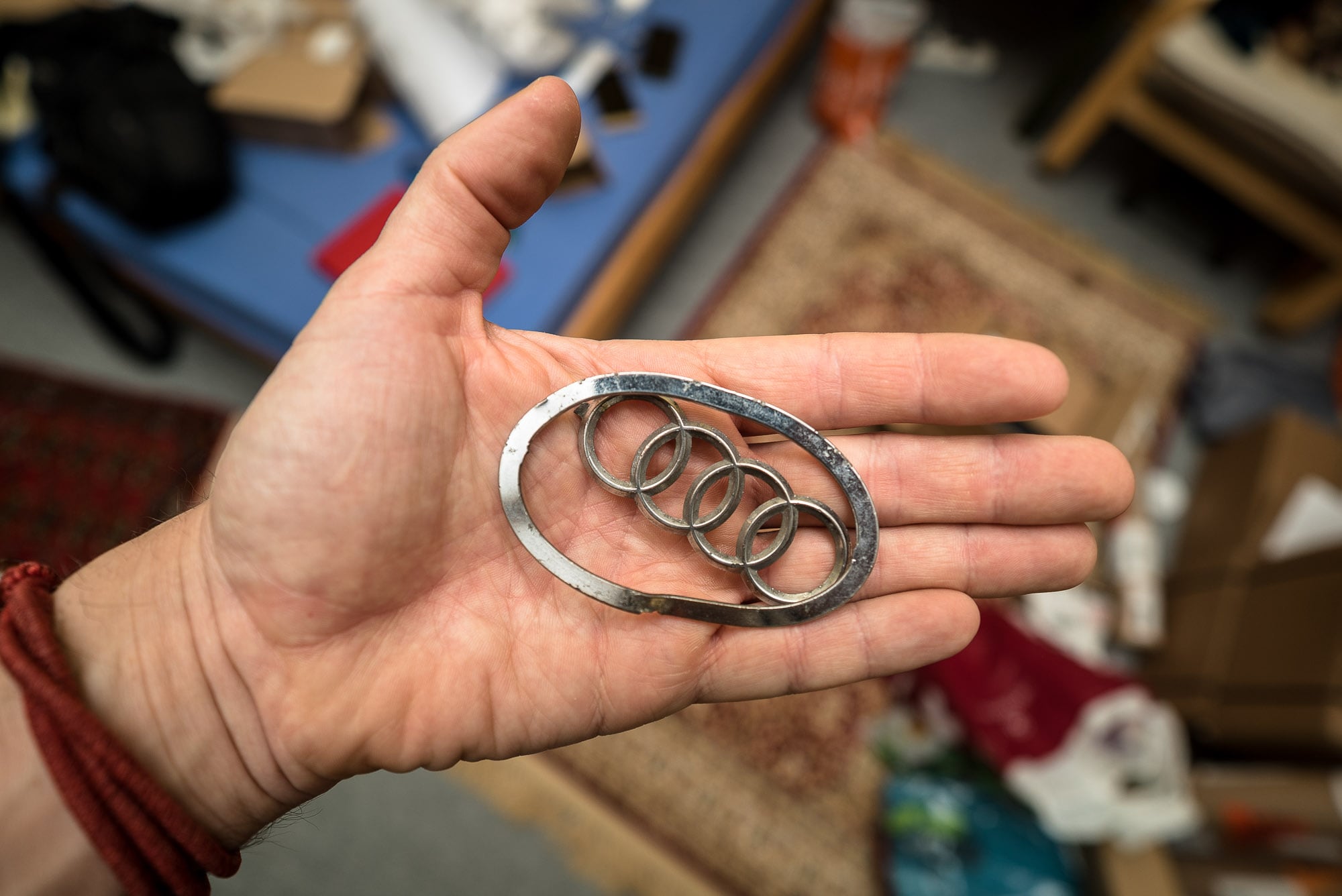 Like this Pride badge I found somewhere in Iran: 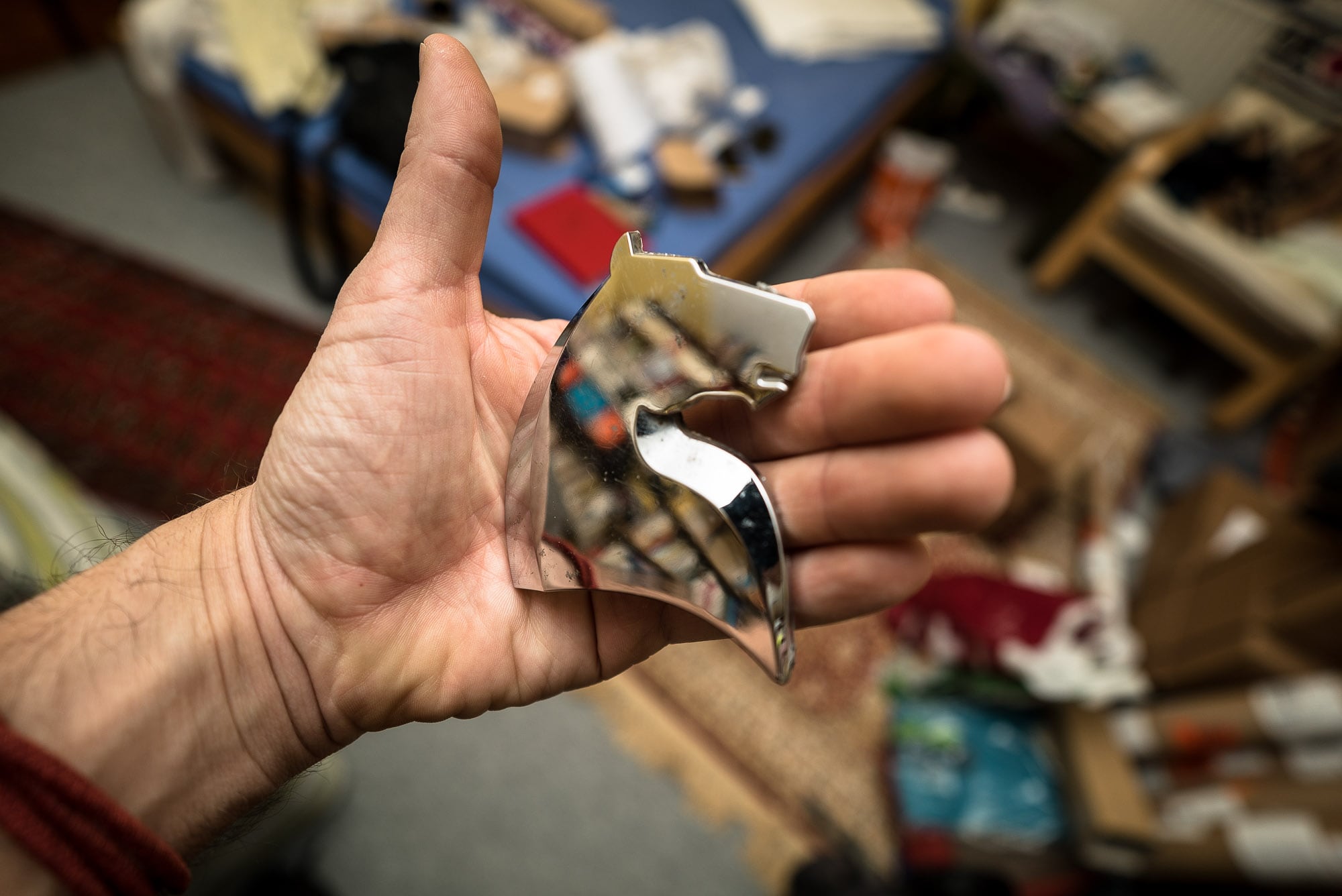 Pride is an Iranian brand of cars. It’s manufactured by Saipa, and it’s the cheapest car available in the country.

Like this little Georgian notice that told people not to litter (otherwise they would apparently be considered pigs): 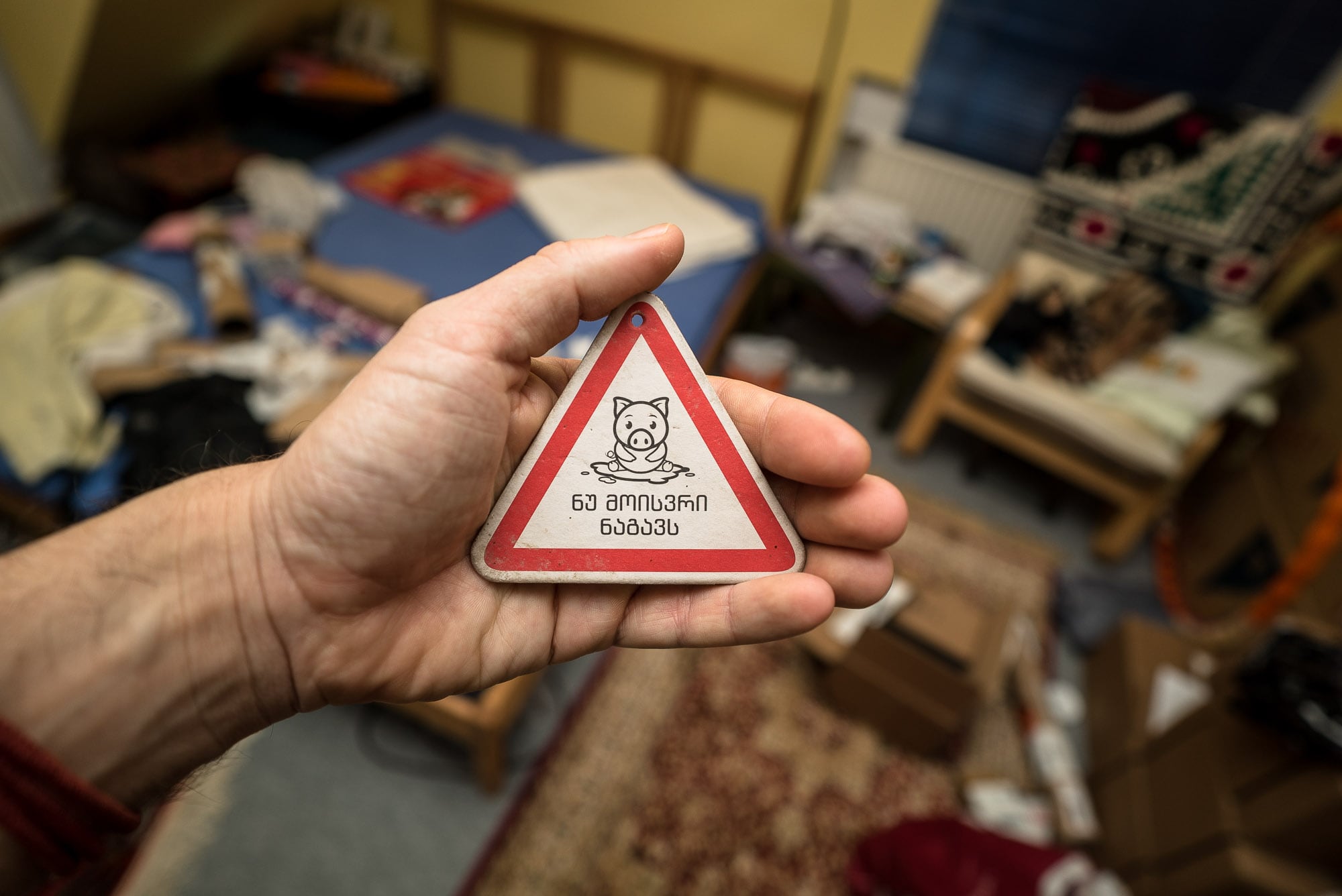 Or like this Pishtaz badge that had once belonged to an Iranian motorcycle (or maybe just to a scooter): 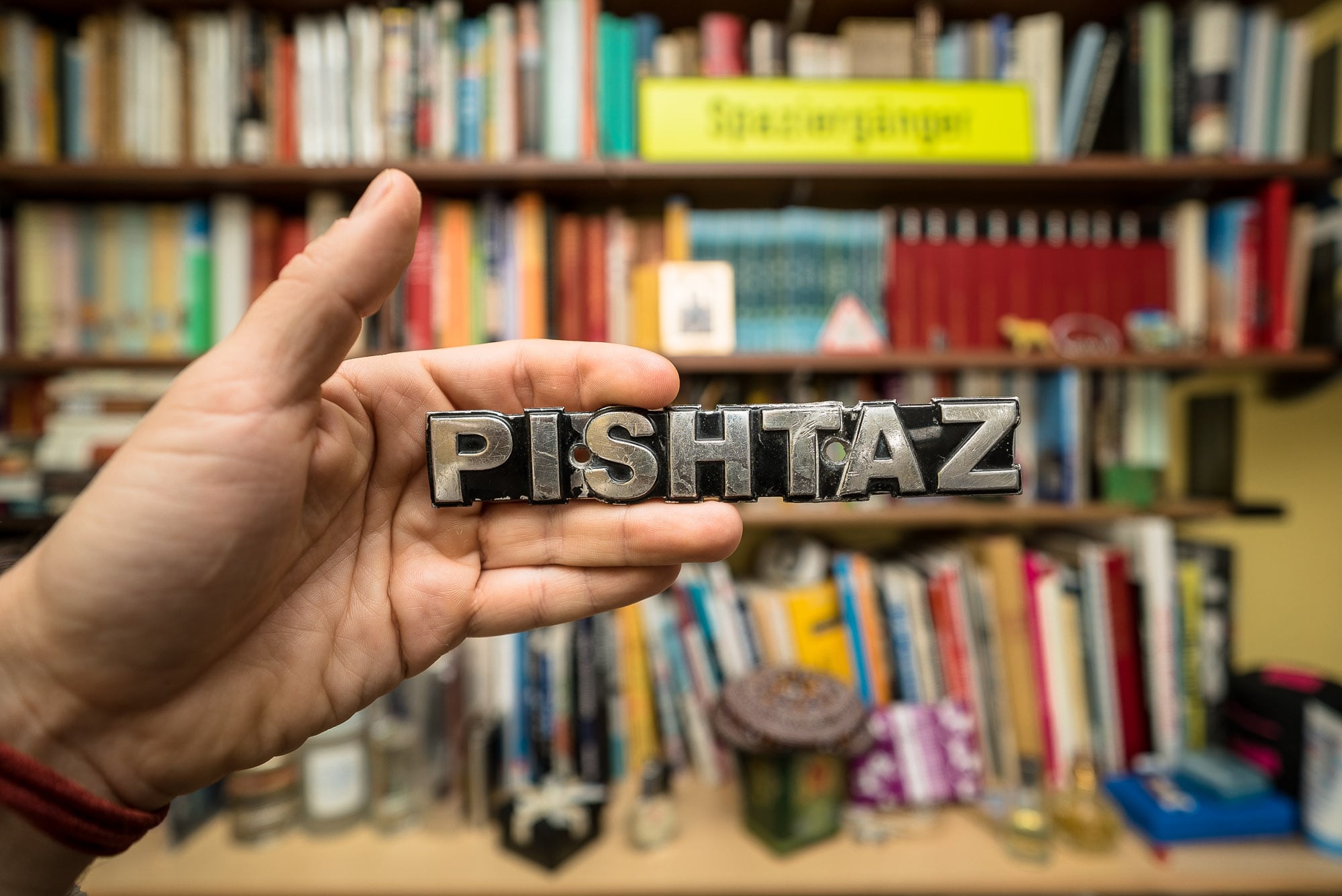 They were my enemies, those motorcycles (and the scooters), so I took the Pishtaz badge like the head of a slain warrior on the battlefield.

Sometimes people would give me things, too.

Like this little figurine of Zarathustra that my friend Hooman had given me near Bandar Anzali:

Like this old pan that I had received from some friendly dudes in Gorgan: 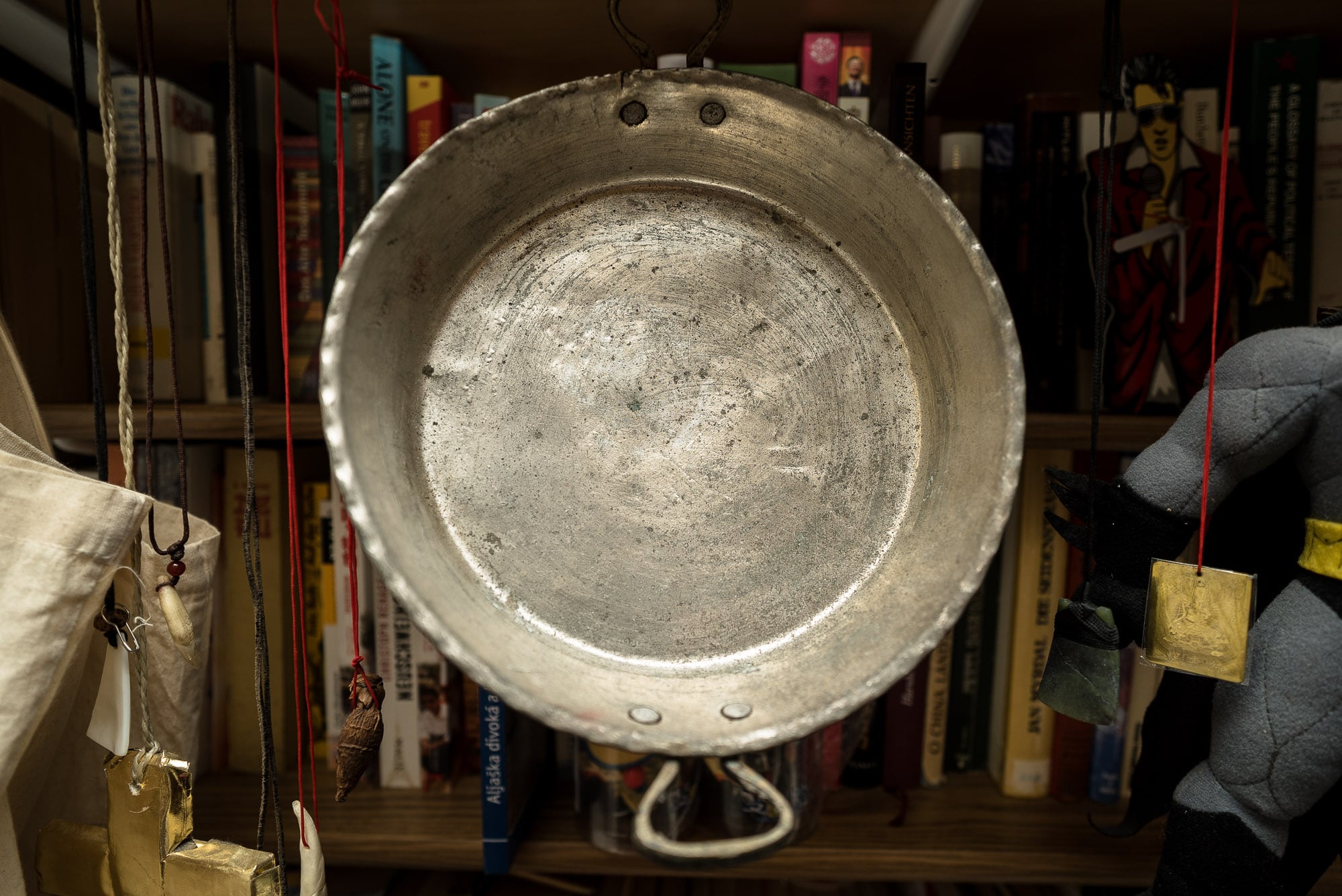 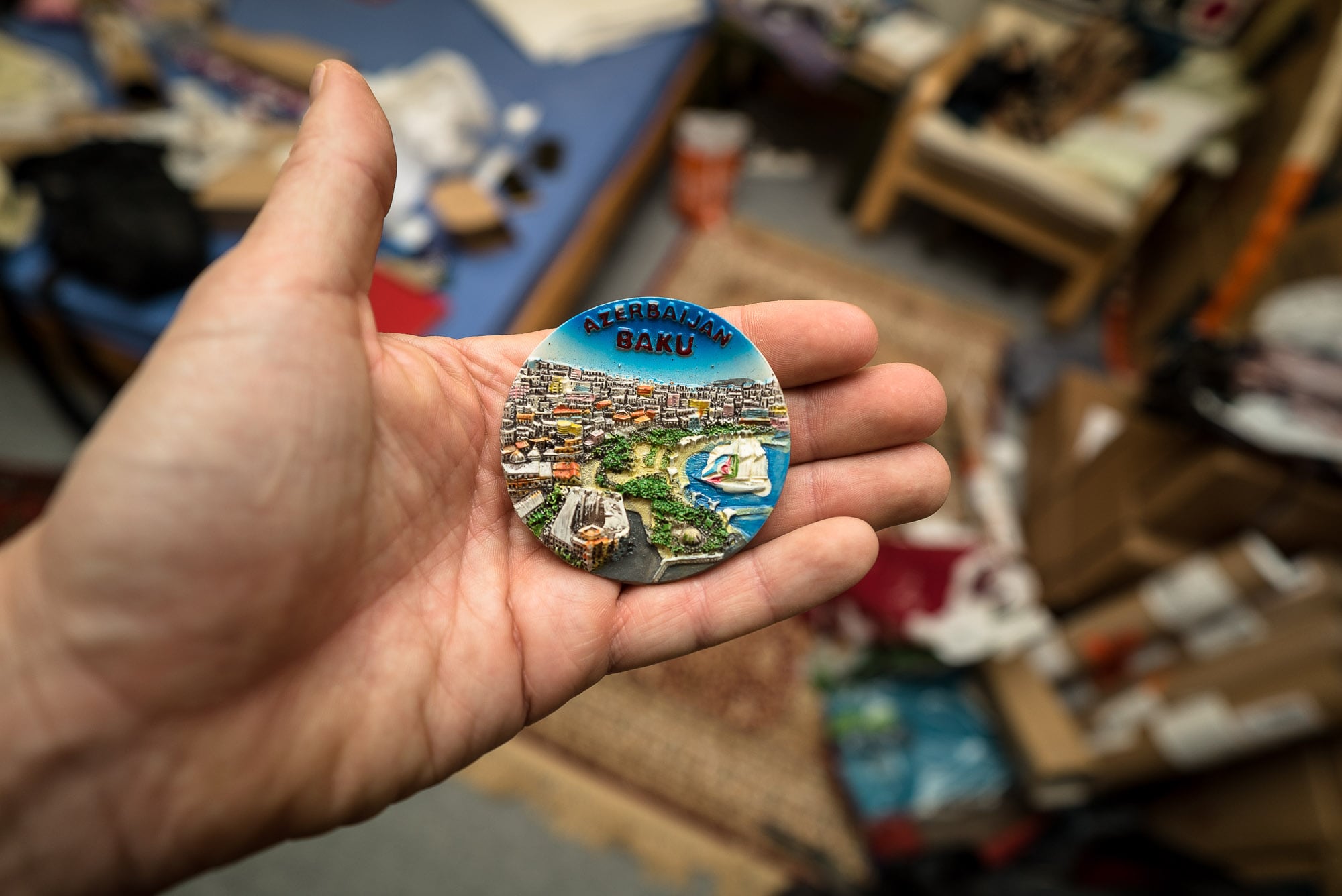 Like this Turkmen cap that a truck driver had given to me somewhere in the desert of Turkmenistan: 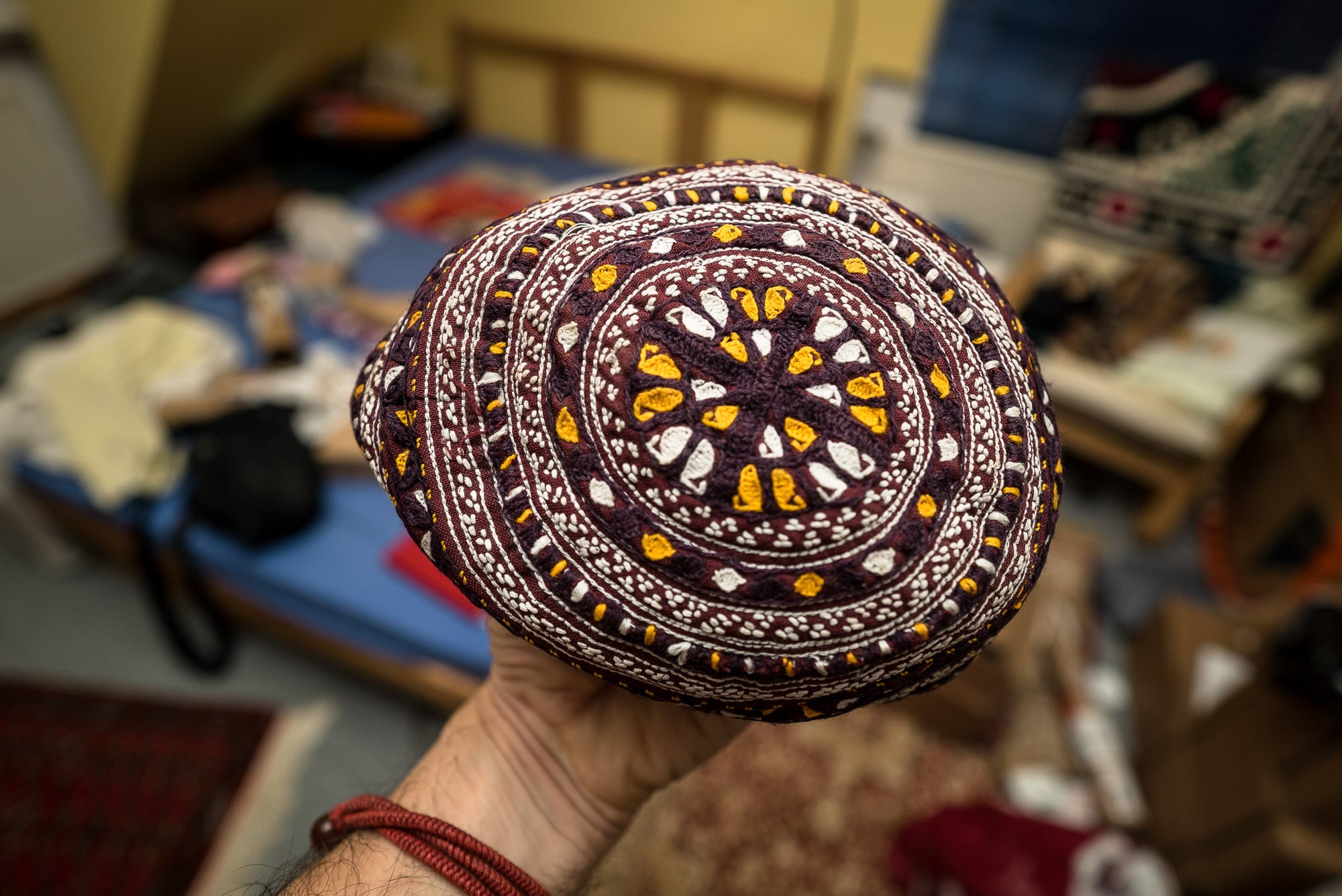 Like this fine art print of some pretty pink leaves that my friend Reza had given me in the small town of Kumeleh: 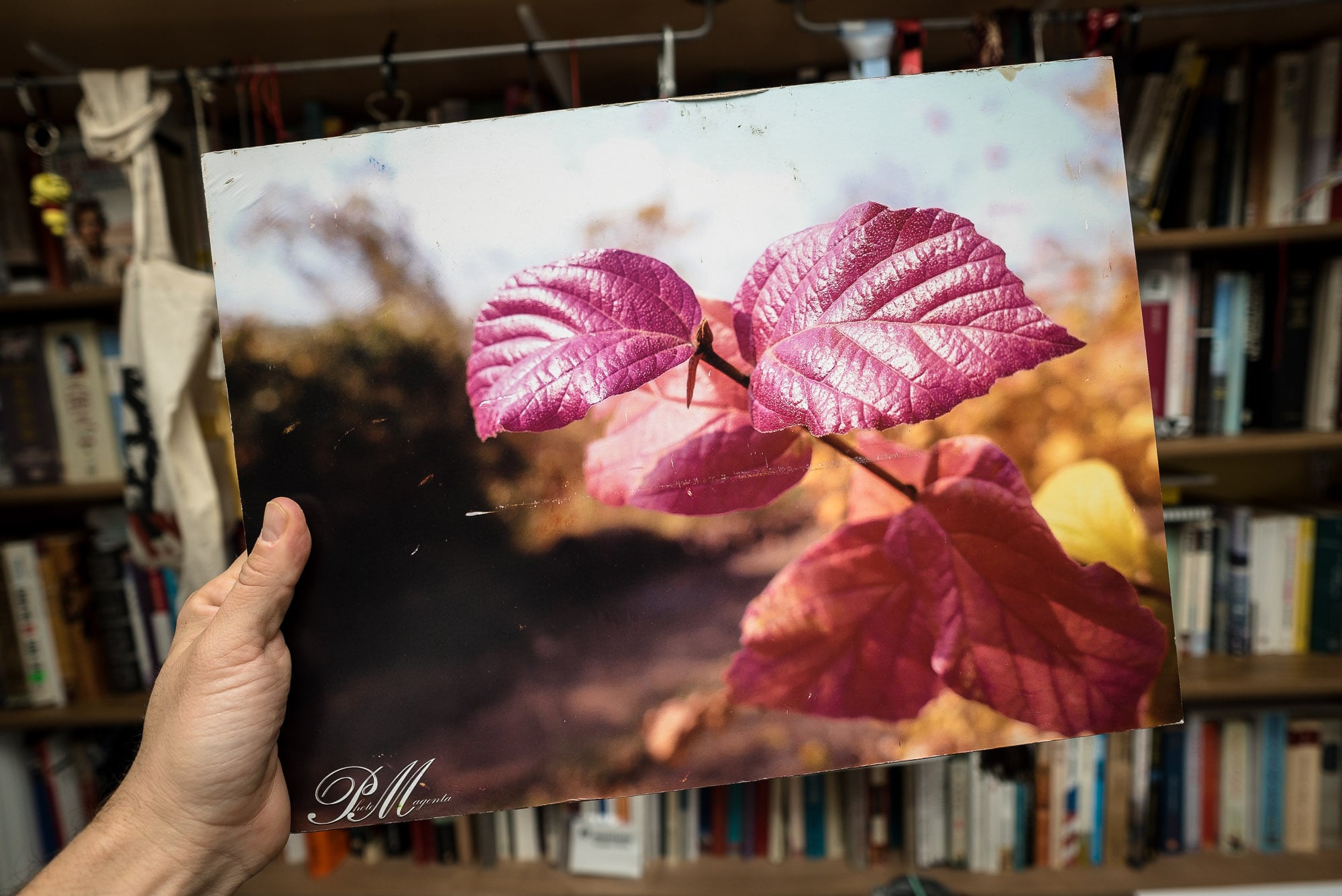 Or like the calabash that I had received on a summer day in 2010: 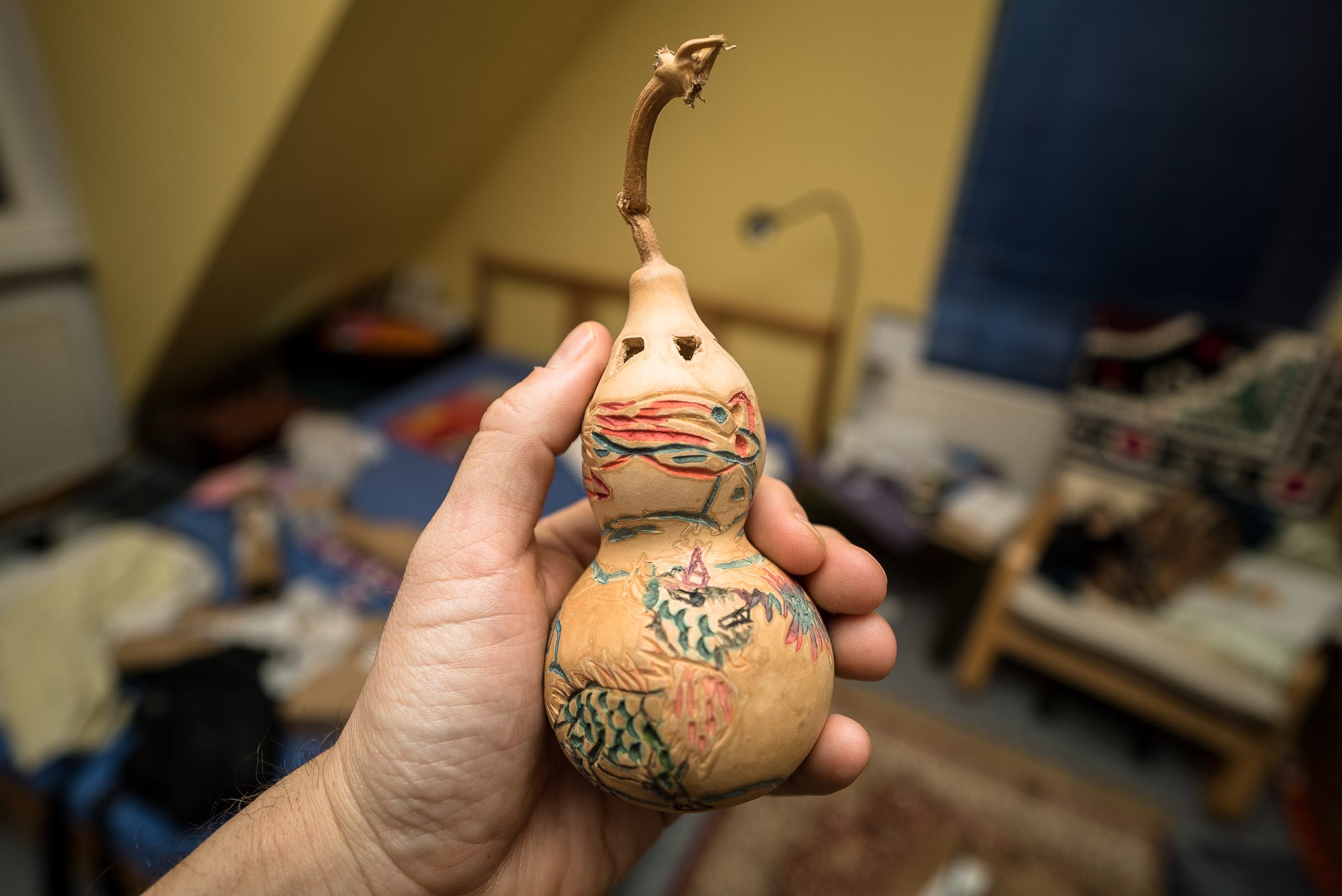 It had a brother, that calabash: 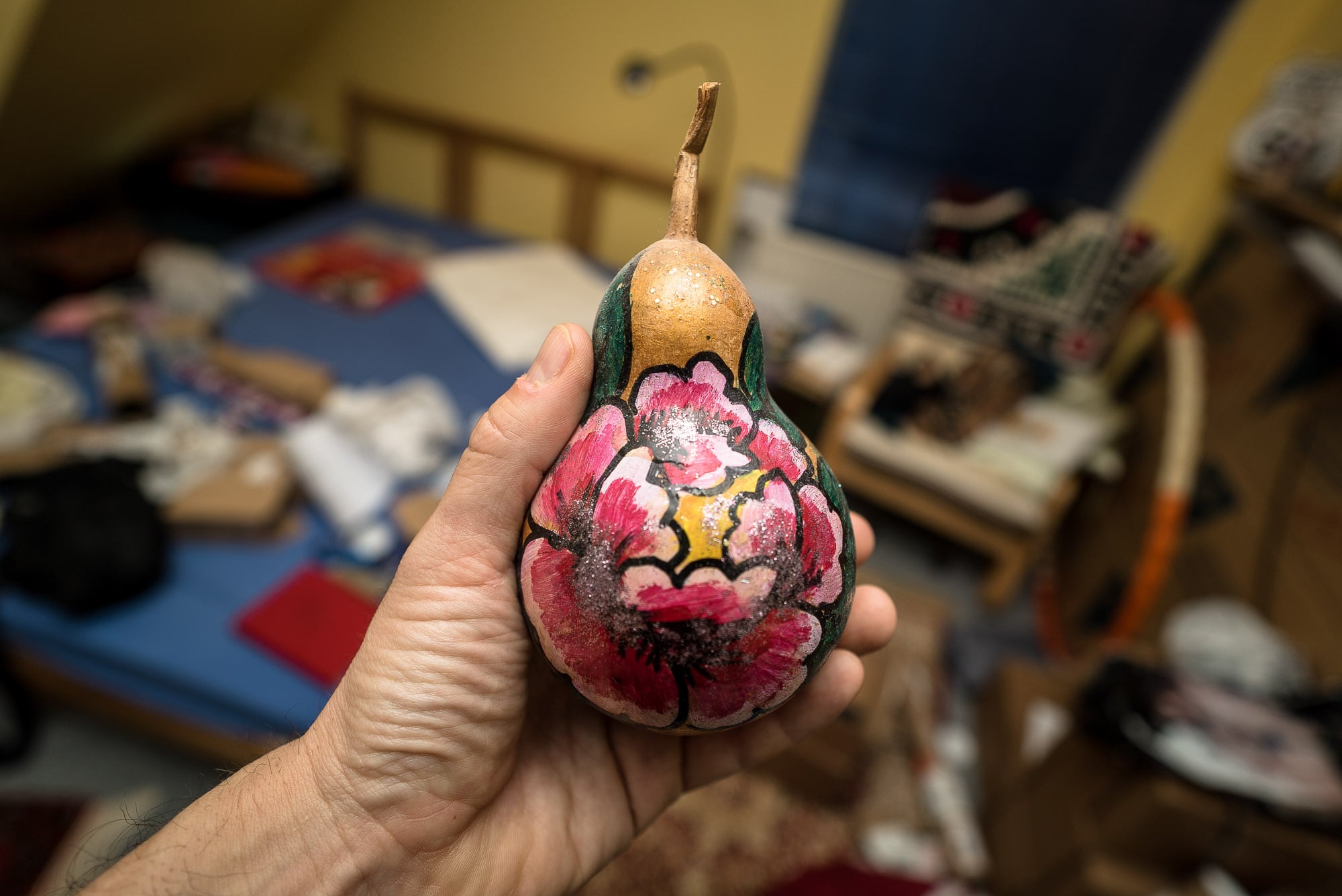 All these things were my precious.