I don’t know if you’ve noticed or not, but I like shirts. I don’t particularly enjoy wearing clothes at all, and I could well imagine myself living in a Gauguin painting, but I do like shirts, and I have a bunch of them. Most of them are band shirts, although some of them are a bit more special: 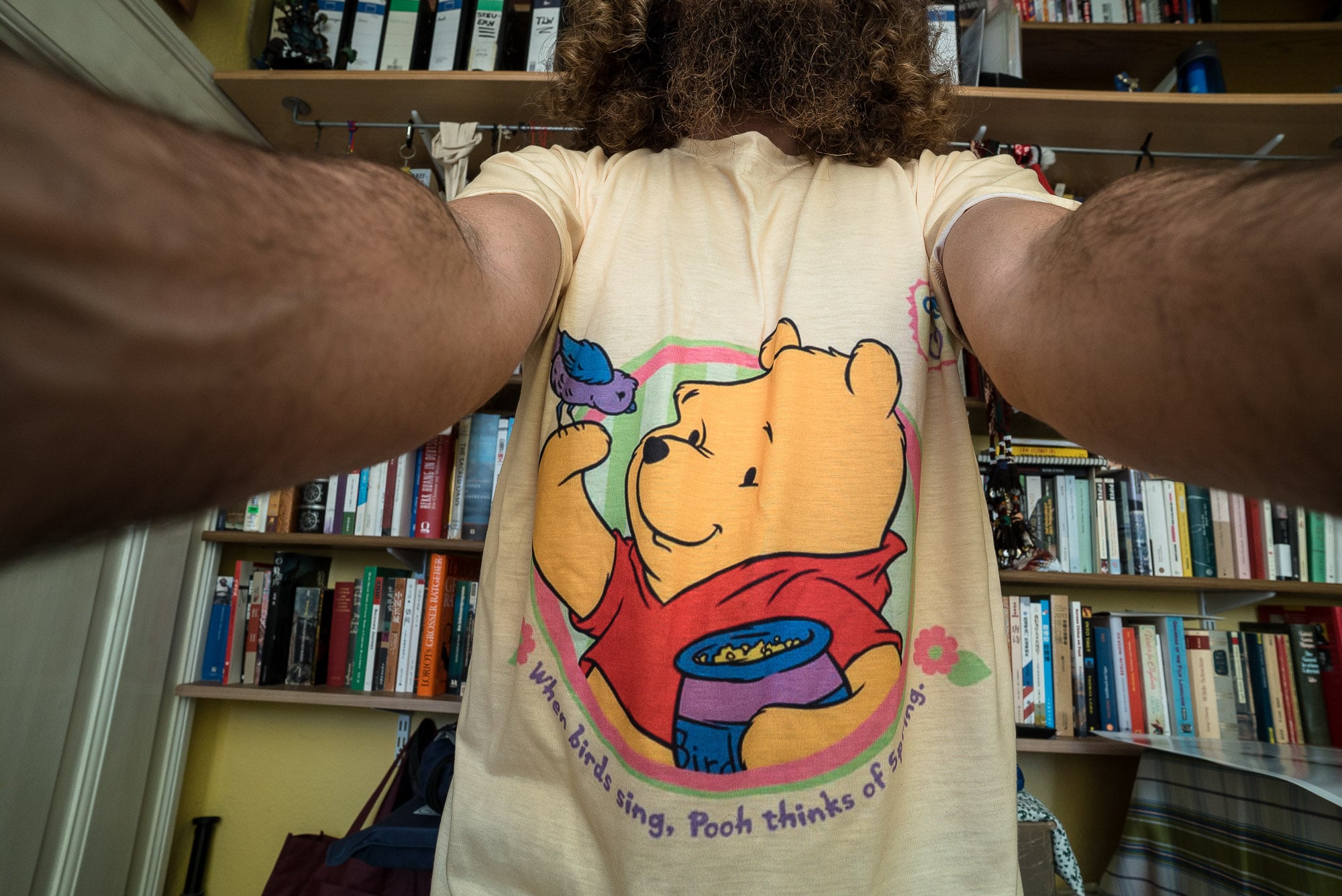 Maybe this is part of the reason why I had recently started trying to get into the business of selling shirts. Remember how I told you about a month earlier that I wanted to create photographic posters in order to make some money for a new pair of pants? Well, at this point I was still trying to figure out the best way to do this. I had tried a few print-on-demand shops, but the samples I had ordered from them were simply not good enough for my needs. I wanted to sell posters that were as awesome as possible! 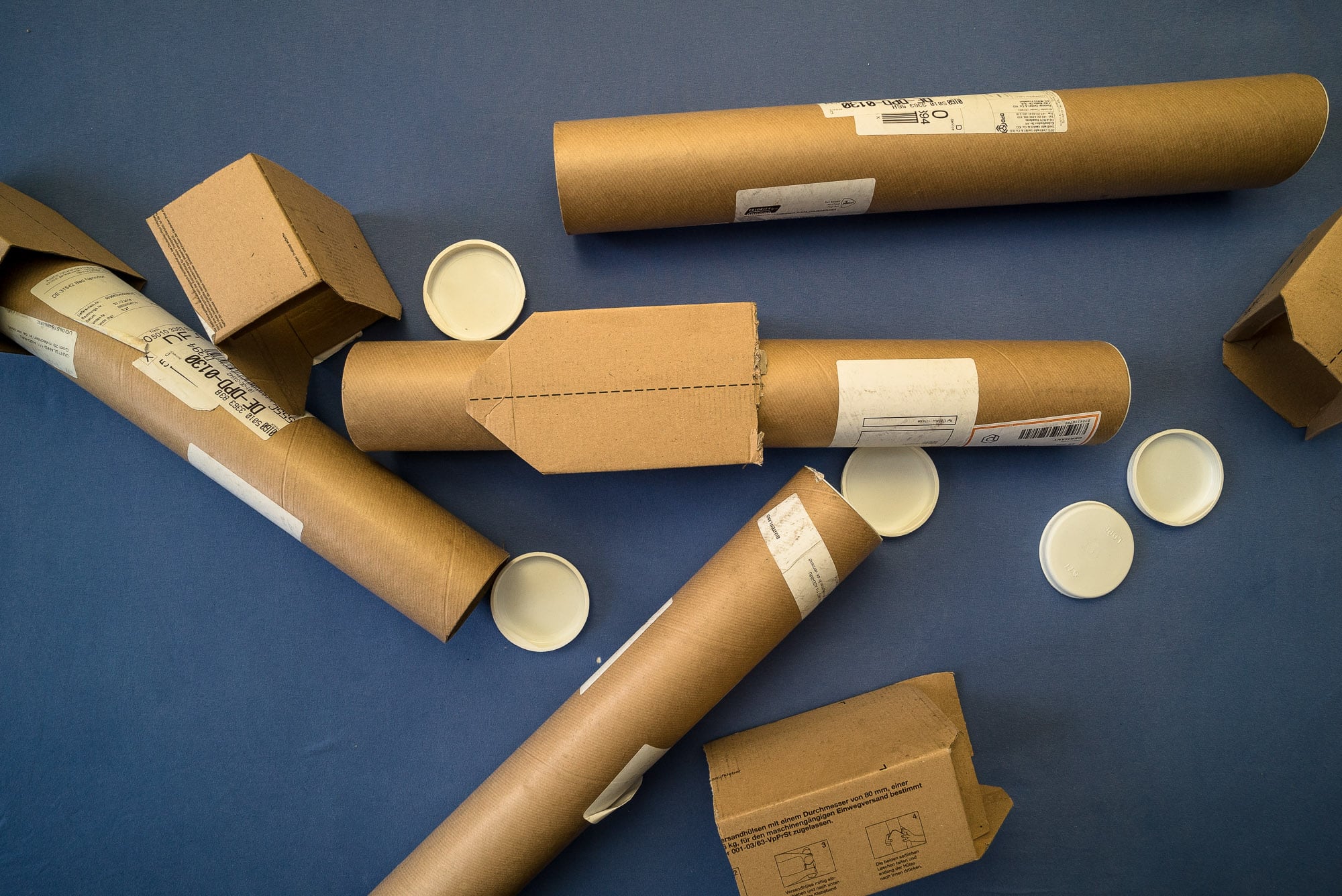 So while I was still trying to figure out where to manufacture my products, I had found a designer (the awesome Counting Sheep Studio), and they had created a piece of TLW pixel art that I adored: 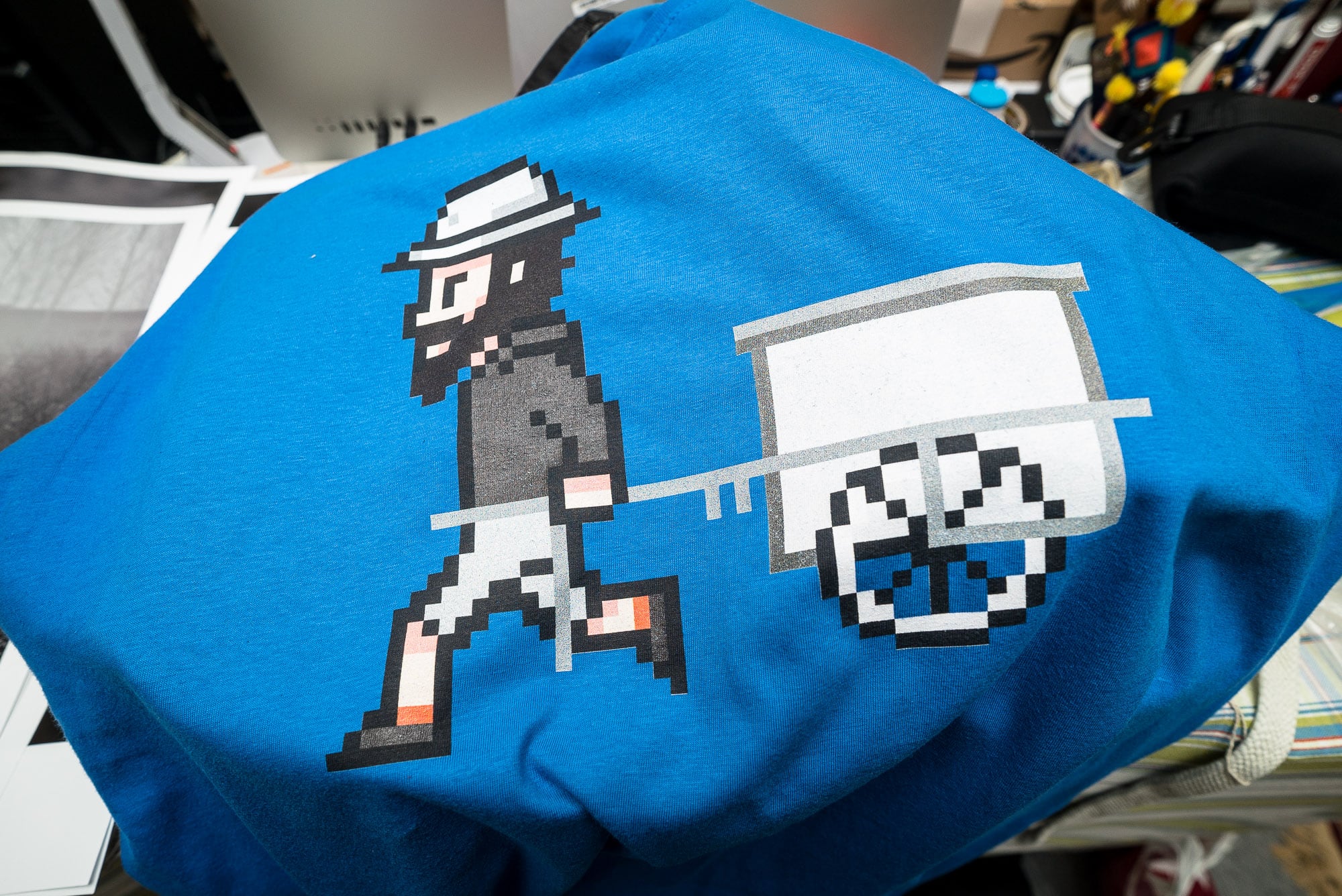 I had gone ahead and got it printed on a shirt as a sample, but I was not satisfied with the quality of the fabric, the cut, or the print: 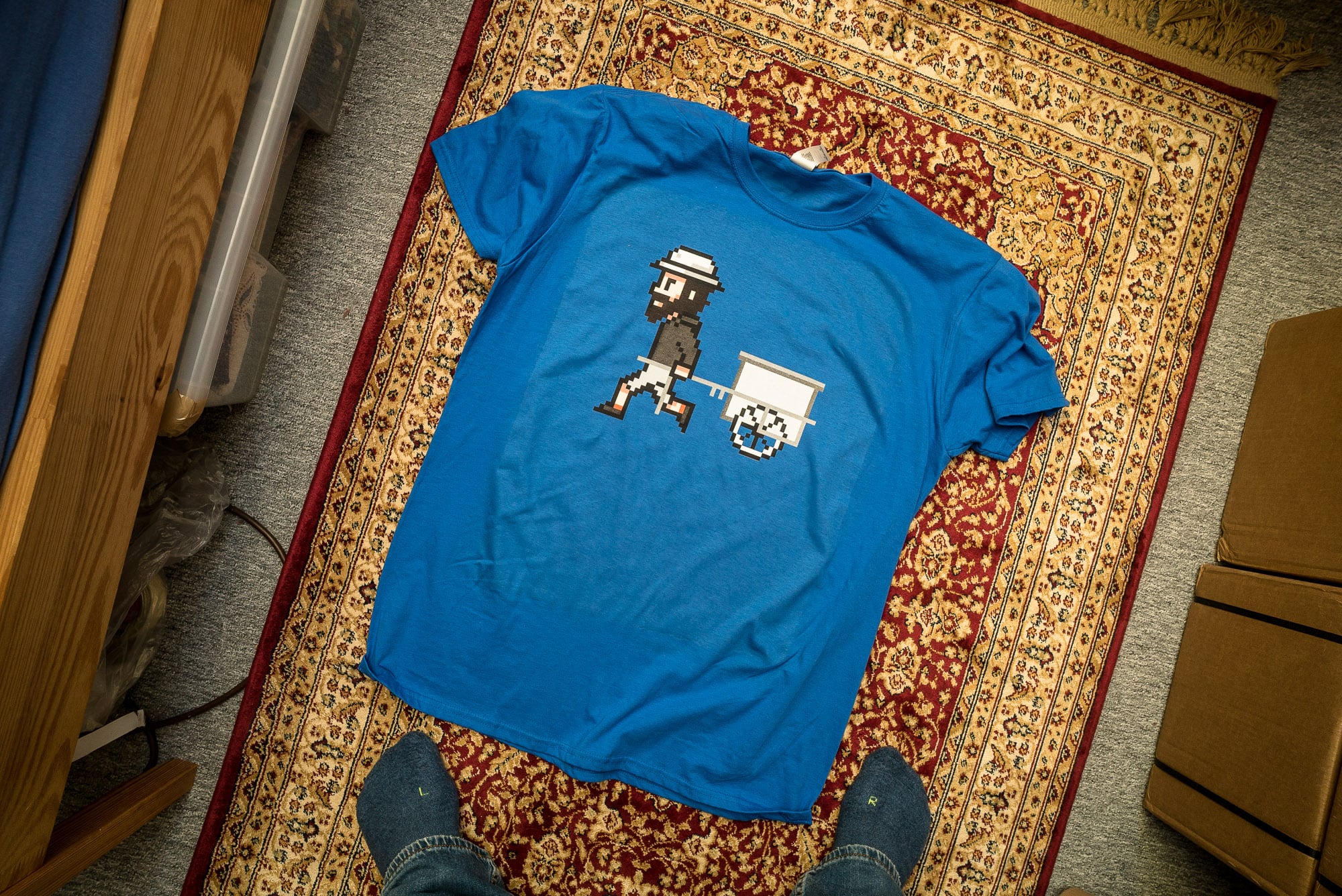 This was Teespring, by the way, which I had initially chosen because of their cooperation with YouTube. However, I didn’t like the quality of their products.

So I would keep looking.

Meanwhile, I went to the Christmas Market in downtown Hanover: 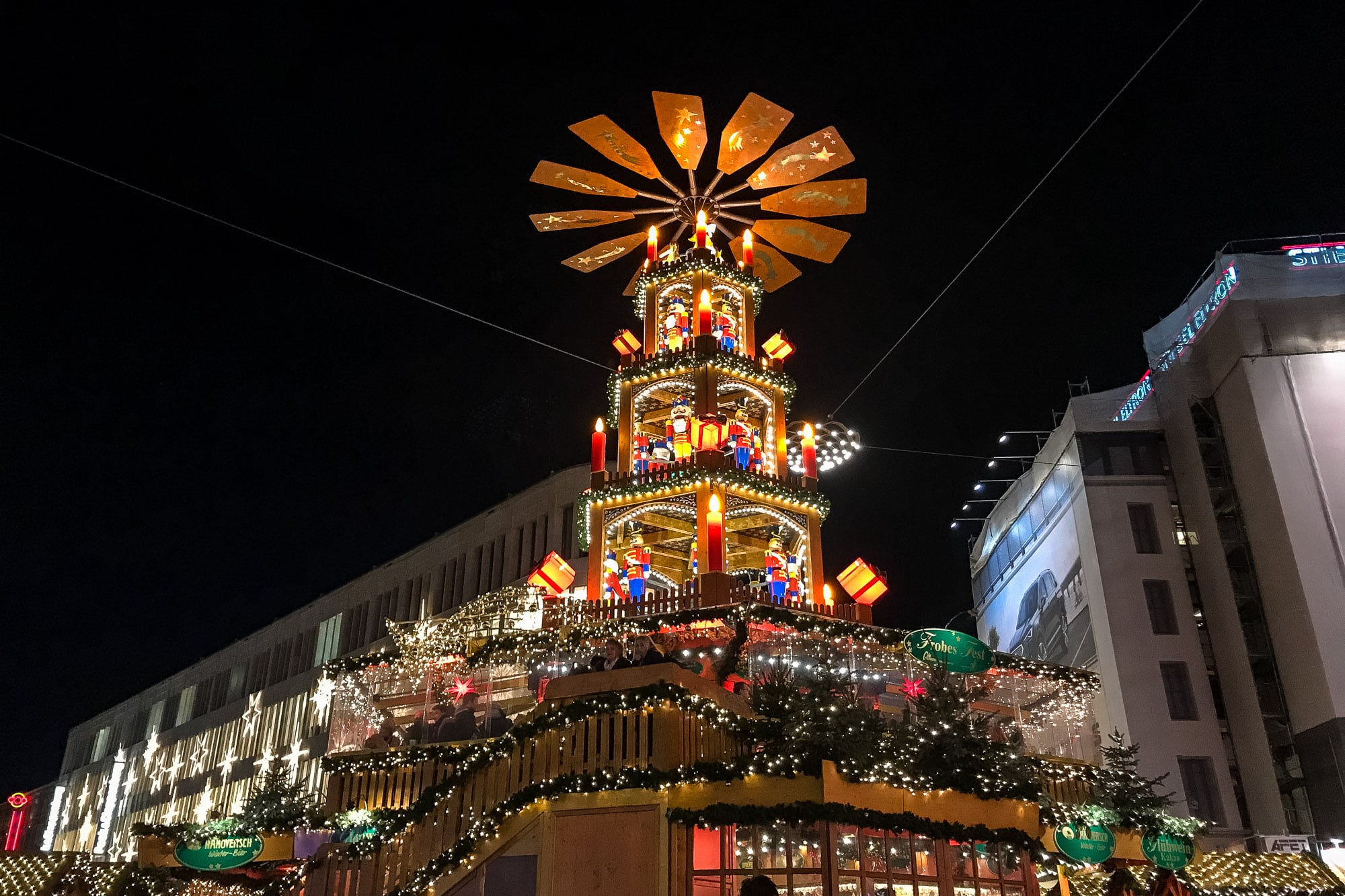 This is actually not even a picture of the actual market, btw. And this isn’t either: 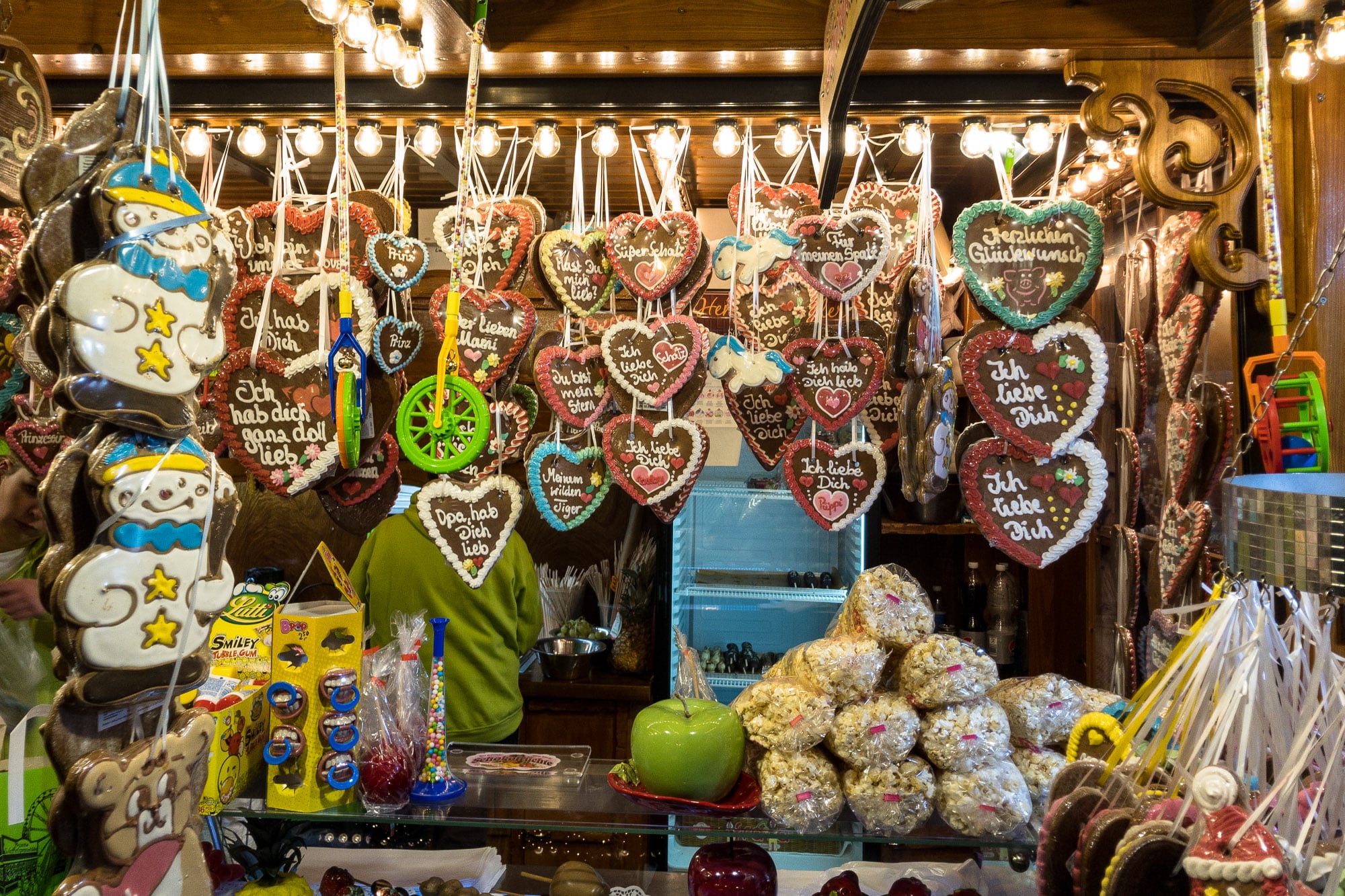 I just wanted to advise you to never buy any of the gingerbread hearts that they sell on those markets. They’re usually pretty dry.

And by the way, we call our Christmas Markets just that: Weihnachtsmarkt (“Christmas Market”). When you go there, you can see all kinds of people and hear all kinds of languages. I remember recognizing (or thinking that I recognized) German, French, Japanese, English, Arabic, Persian, Chinese, and Russian. And maybe Finnish.

Oh, and you can also get pretty drunk on the Christmas Market.