I got up at four and fumbled with my luggage for a while, then I hopped in a cab. Thirty minutes later I was at the airport. It turned out to be just like any other place in Georgia – there were street dogs hanging around outside: 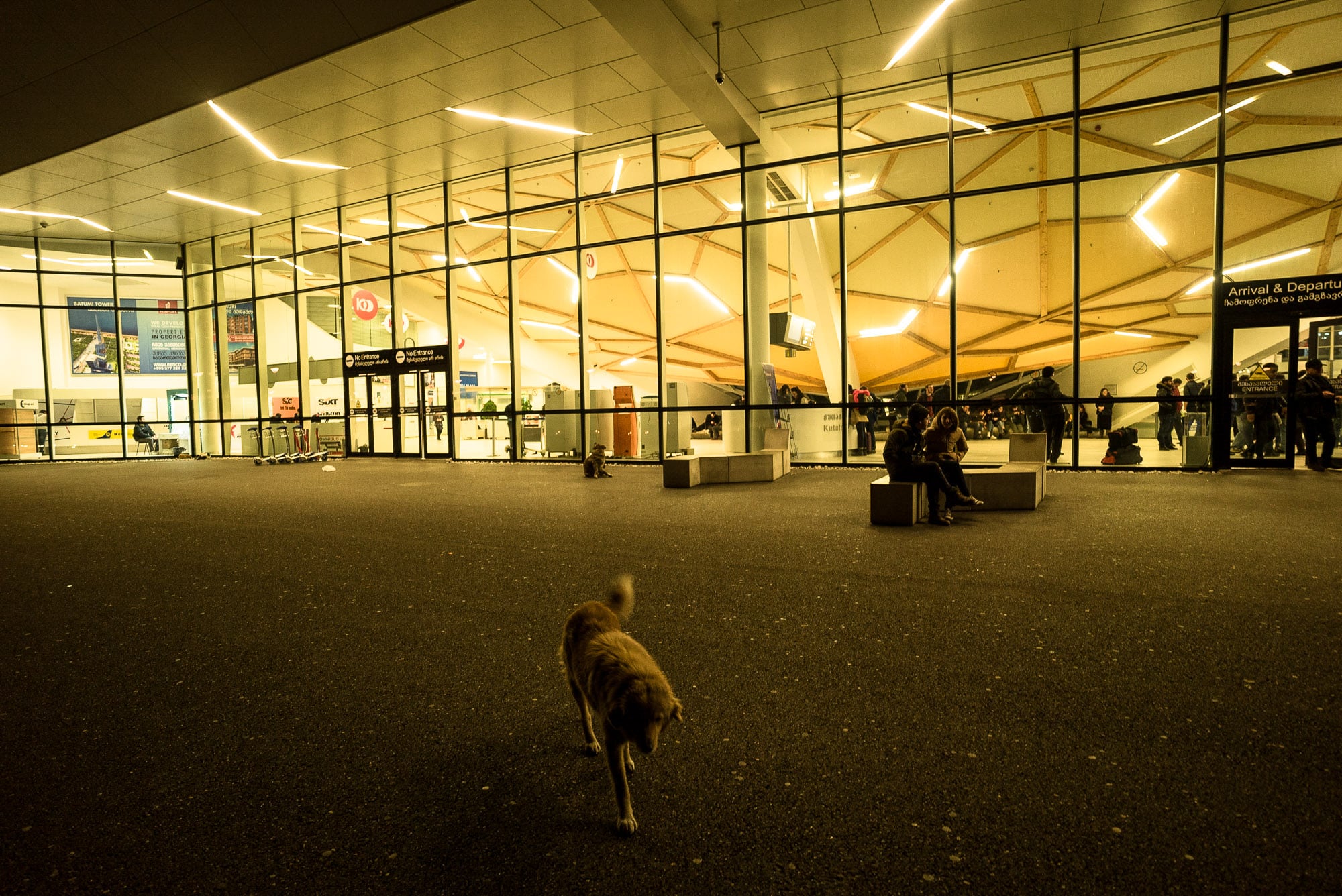 The flight was delayed for one hour. Two hours. Three hours.

When we were finally allowed to board, it was already day: 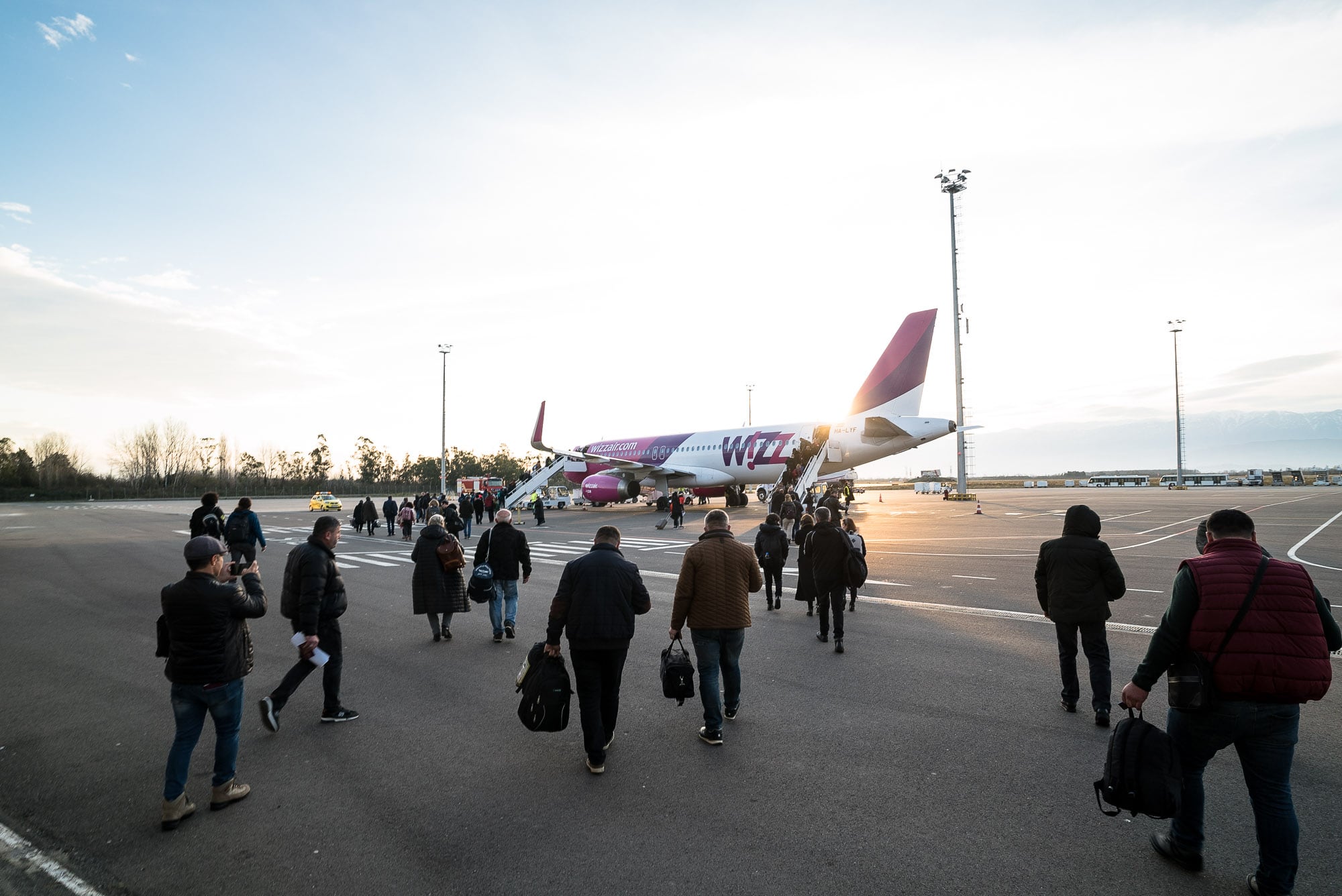 The flight took four hours. There was no food. No drink. No entertainment. But it was cheap. 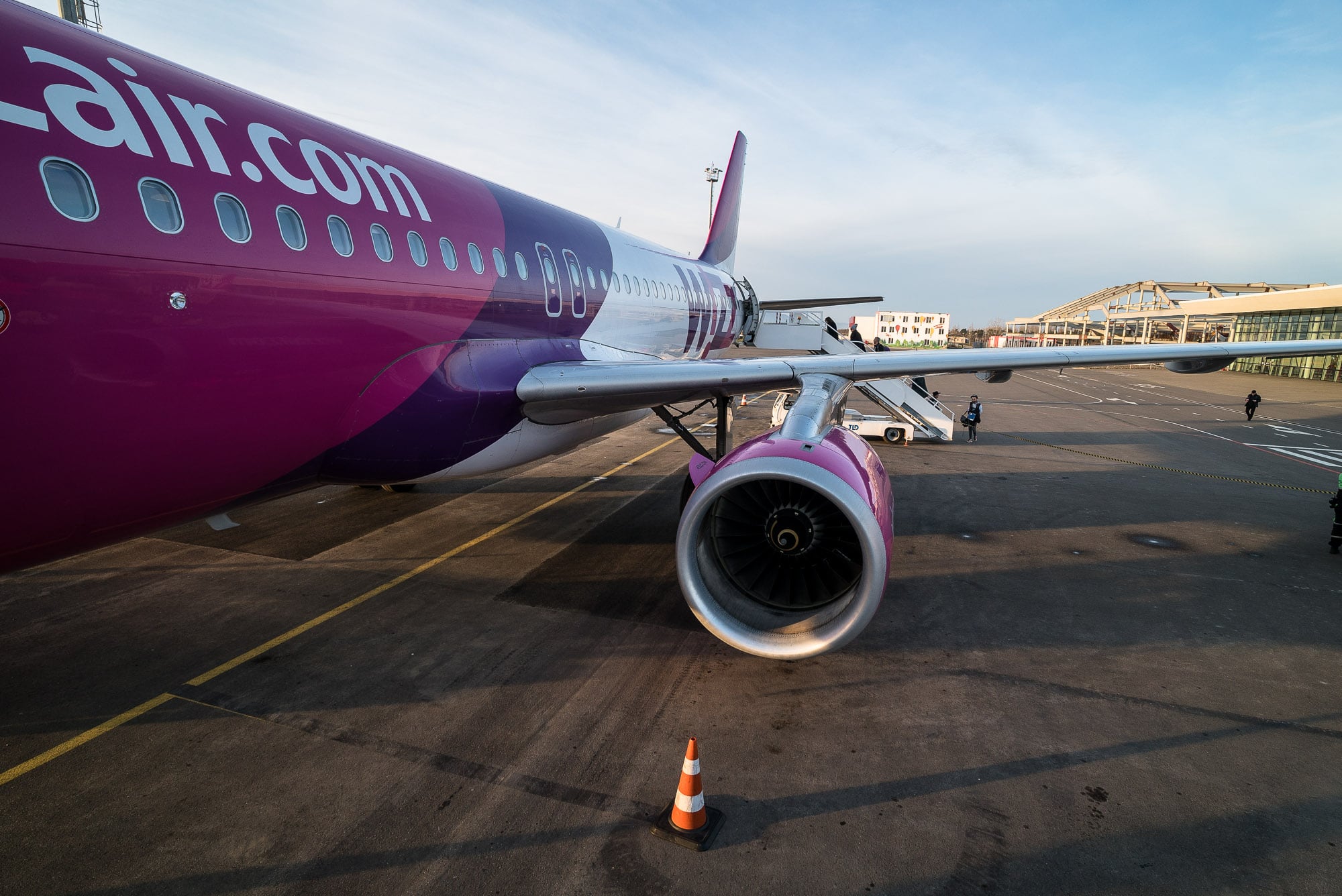 When I arrived in Berlin, the typical greyness of the North German winter engulfed me: 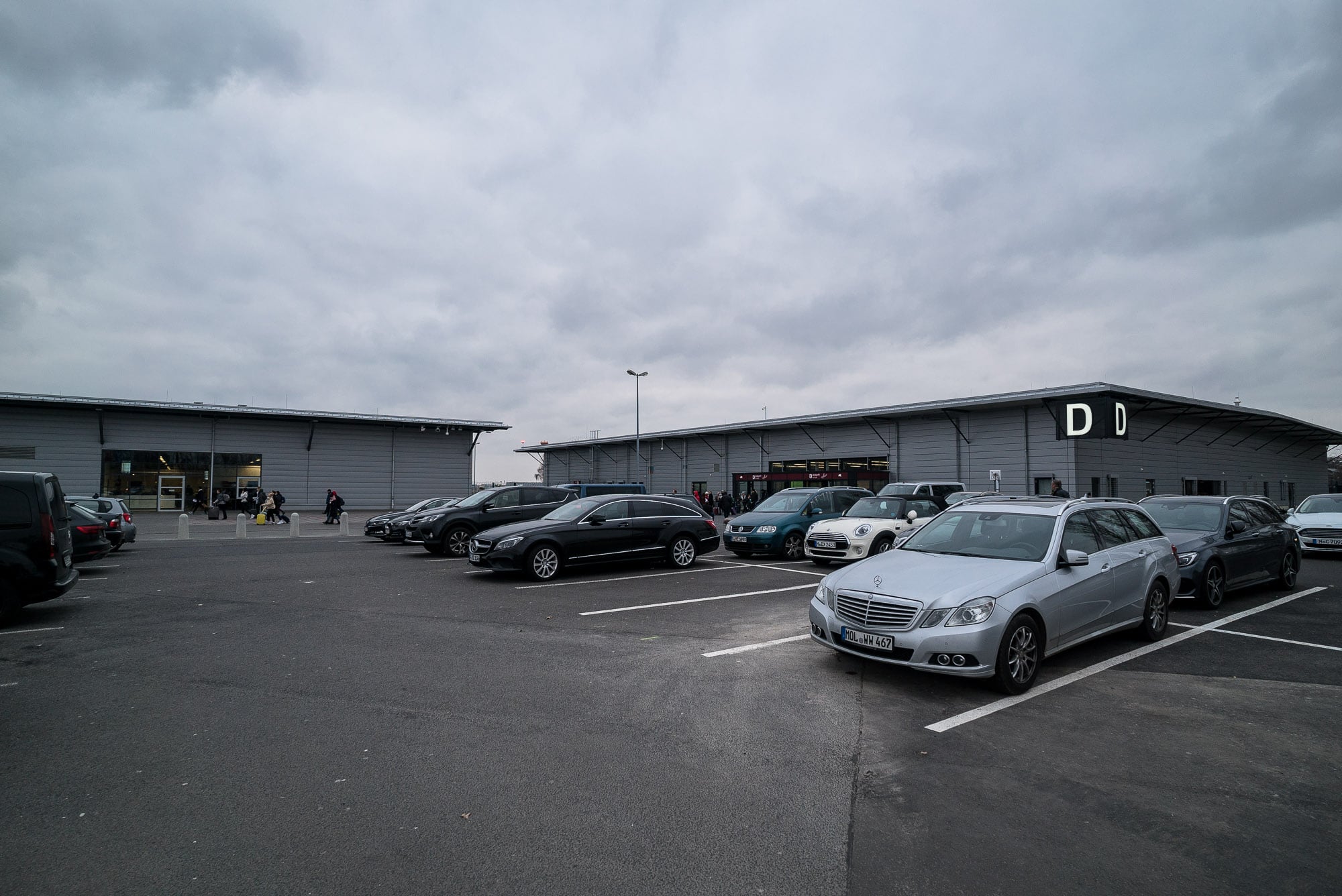