When I went back to the tailor to pick up my pants, sure they had fixed them. But I figured I probably needed to buy a new pair sometime soon anyway. The problem was simply that my pants (along with the rest of my things) were getting old.

And so I decided to make some posters that people could buy if they wanted to a) have something to hang on their wall and b) support my quest for new pants.

It took me a while to come up with a template – I was going to edit some of my most beloved photographs from along the way in black & white and frame them like this: 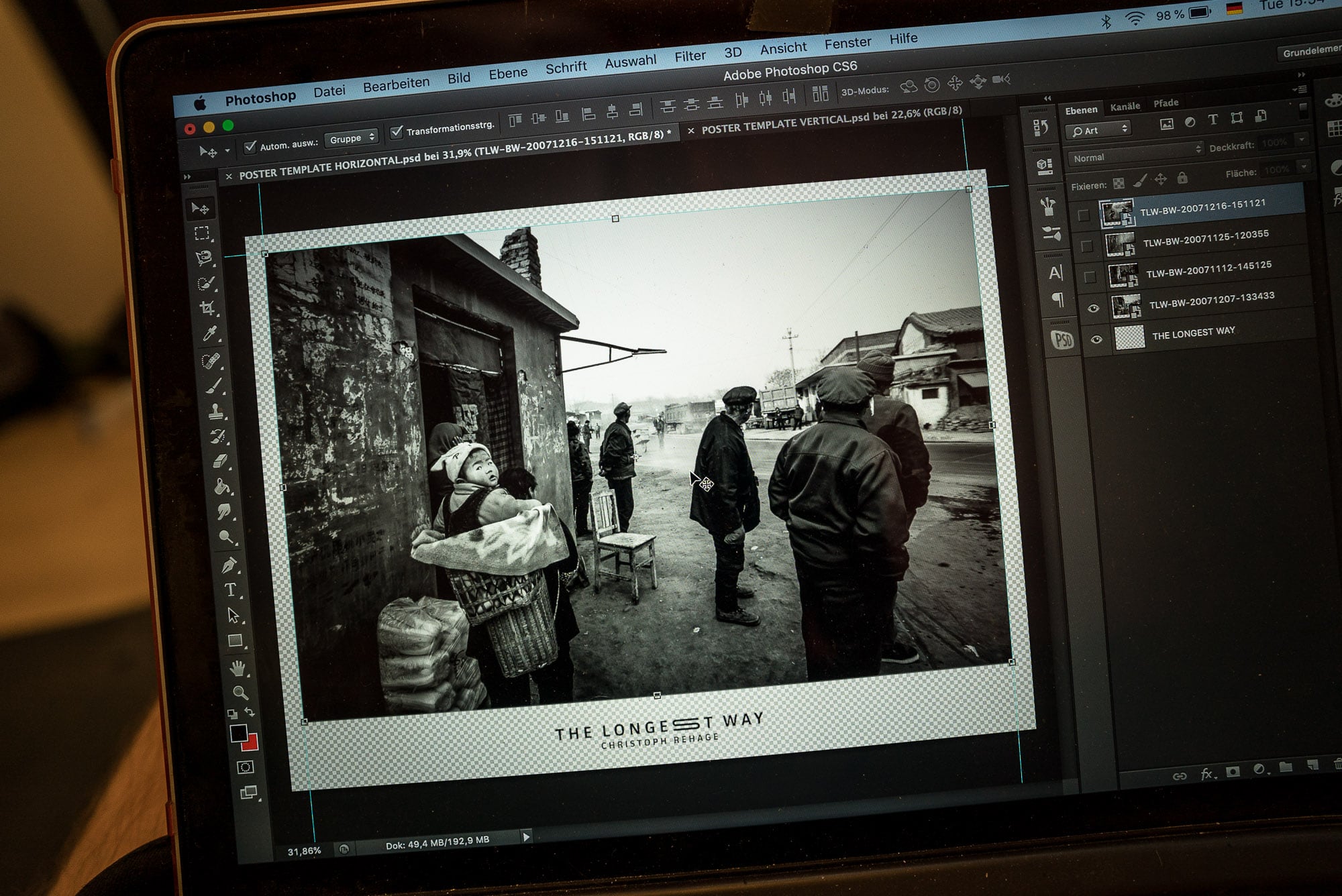 I had six motives to start with: 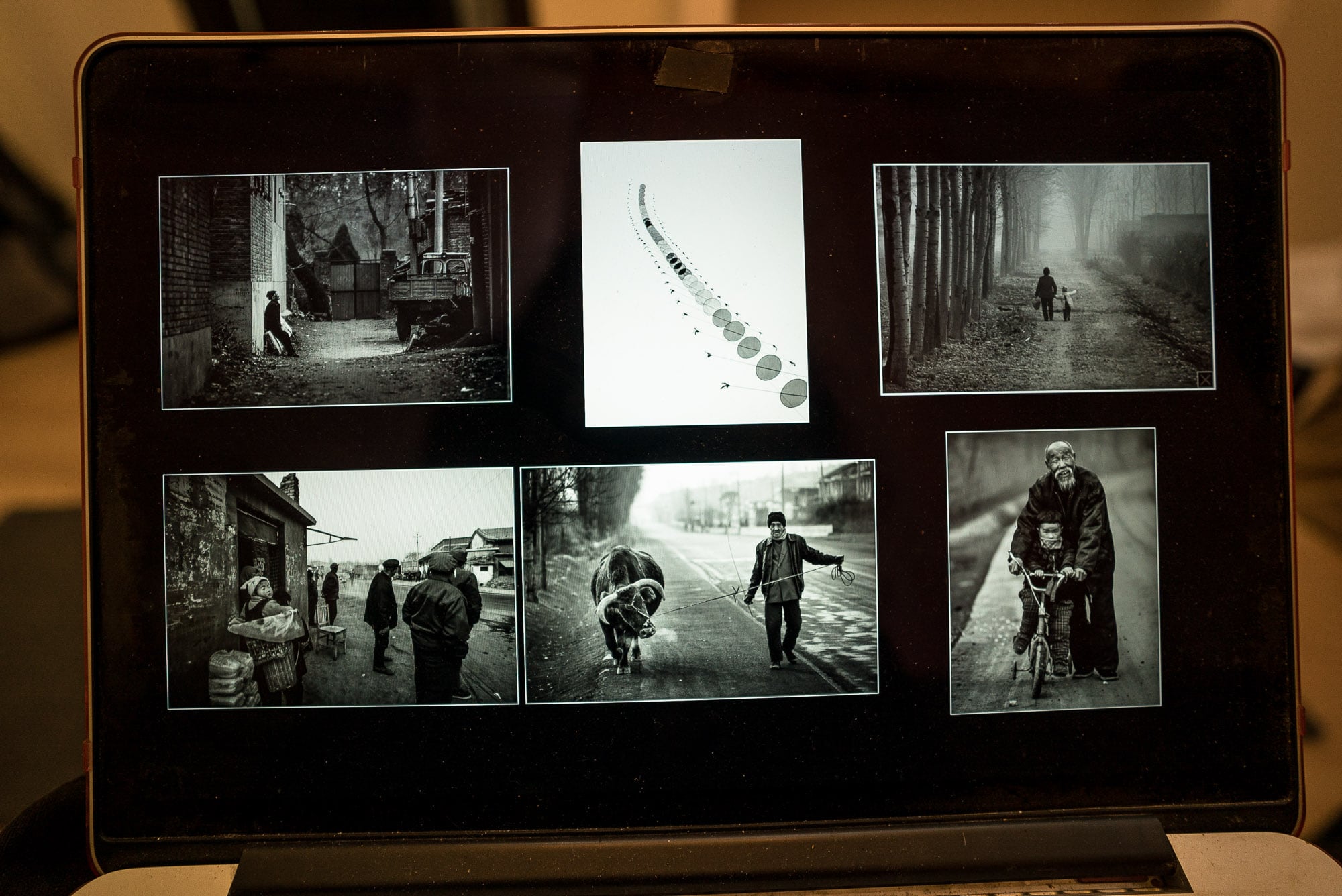 Now I needed to find a site that would do the job well.

Aaaaaaaand there was another thing. Today was November 27th. I had arrived in Tbilisi on October 21st. So I found myself staring out the window: 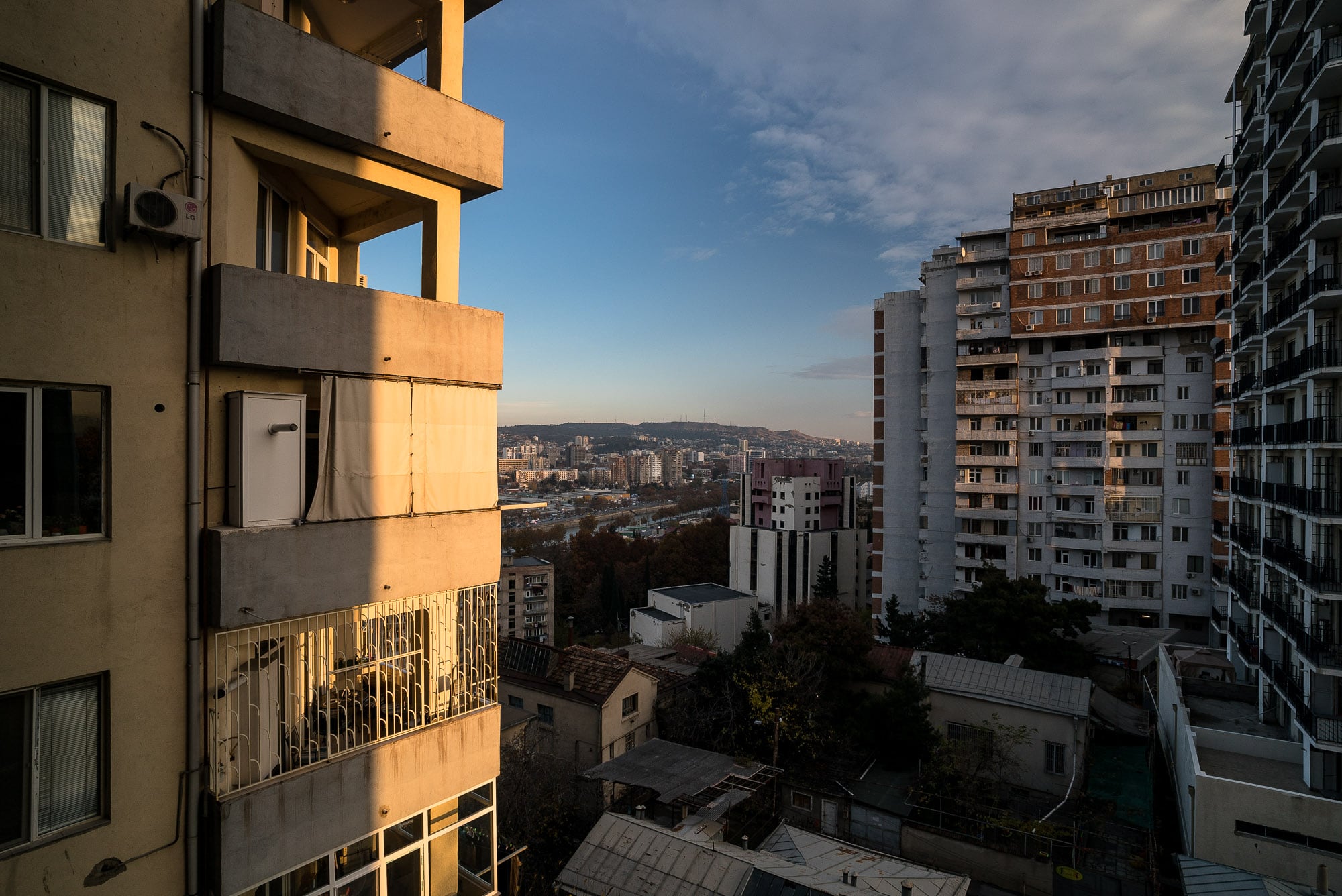 Yes.
YES!
It was time to leave.