It rained all day today.

So I stayed in, and I didn’t go outside to all the butterflies and bees. Instead I sat on the couch and watched Adventure Time, which turned out to be a weird show that was weirdly entertaining. It reminded me of Futurama in that the writers seemed to be completely free to take the story in any direction they wanted. I liked that. Of course Adventure Time wasn’t quite as awesome as Futurama. But it wasn’t bad.

It also reminded me of Rick & Morty, though, in that it kept making pop culture references and playing on the nostalgia of my generation. But I liked Adventure Time much better than Rick & Morty because it was generally sweeter and less “bro-y”, and because it made me cringe less often (and when it did it wasn’t as unforgivably awkward as the “Shwifty” moment in Rick & Morty, which I don’t think tv screens around the world will ever fully recover from).

Oh, and I looked outside once: 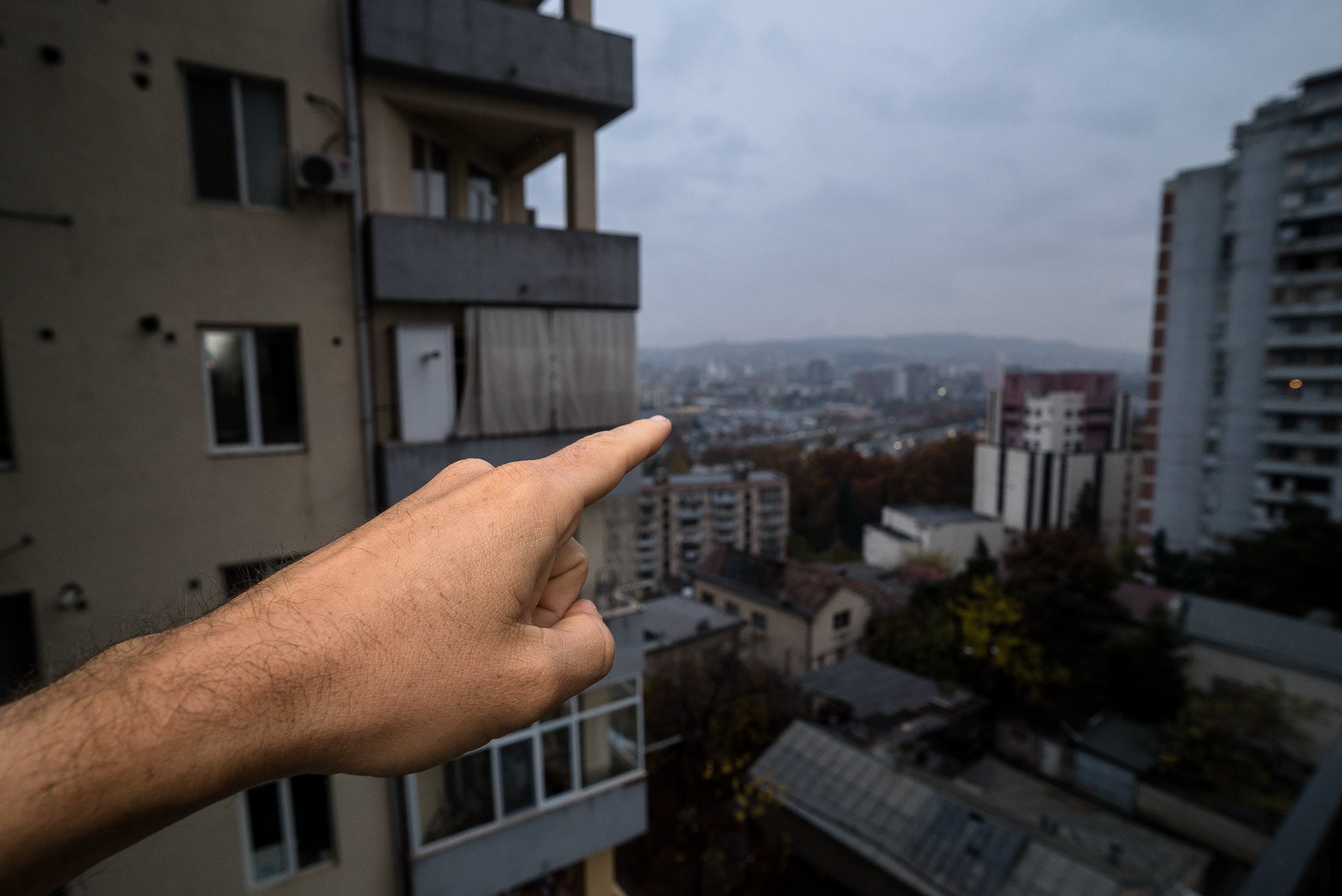 The city had been throwing donuts at me for a month now: 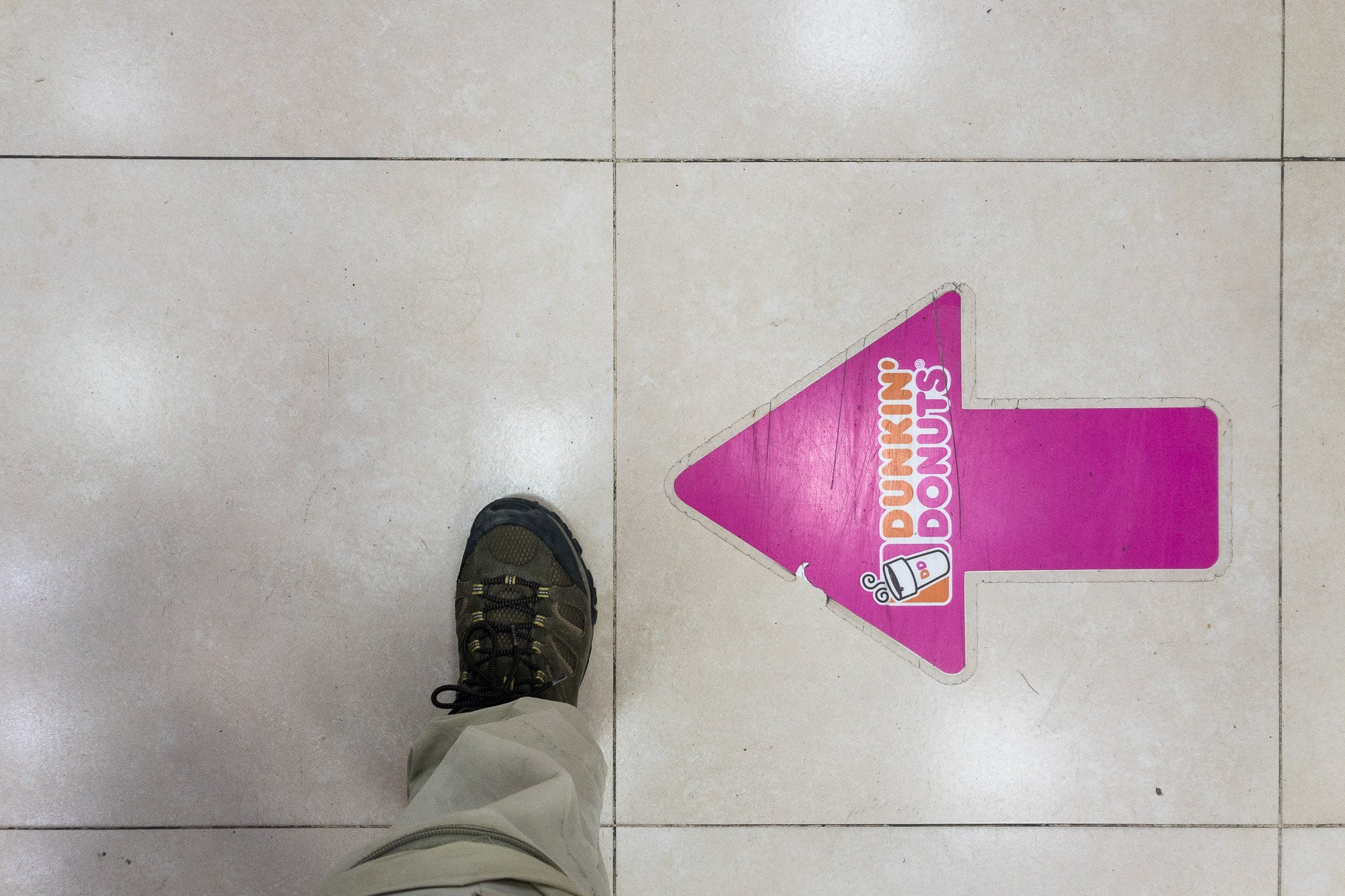 I felt that it was probably about time to leave.