I was renting an apartment on the 7th floor of a high-rise that sat on a slope. The view – albeit being partially blocked by some other buildings – was quite spectacular: 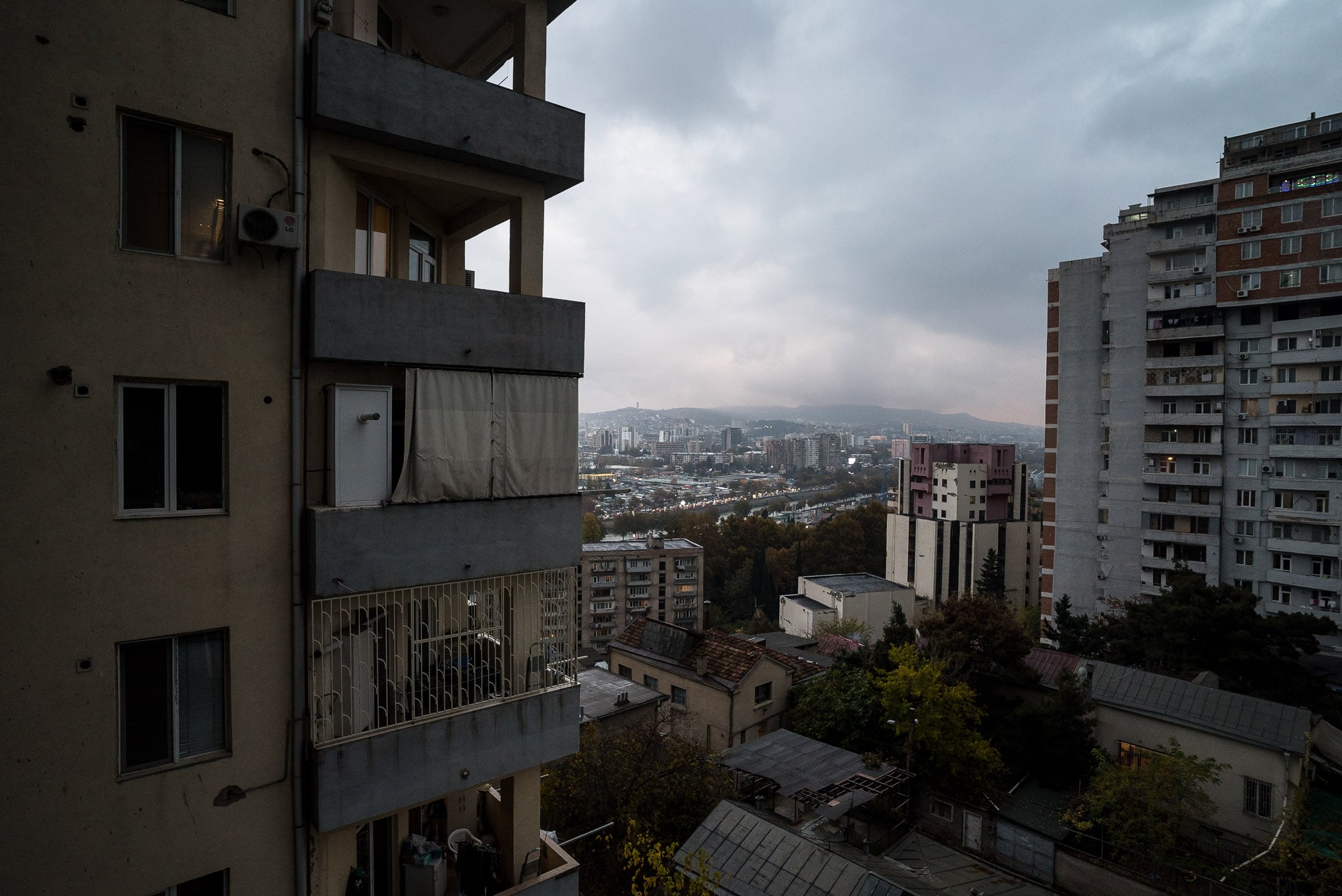 Also, it had Netflix.

So I watched Ragnar Lodbrok do all kinds of awesome shit (and also some things that were very disturbing) while his brother betrayed him and became a well-dressed gentleman in France. The brother’s name was Rollo, which I found to be immensely hilarious. But then I looked up the historical figure called Rollo and found out that his original name was probably something like Hrólfr, an old Norse name which would correspond to the German Rolf. Rolf, in turn, comes from Rudolf, which is made up of two parts: hrod (“renown”) + wulf (“wolf”).

Reading on, I found out that Rollo apparently had the nickname Gaange Rolf, meaning “Walker Rolf”, possibly because he was too heavy for a horse to carry him.

So he was basically a Famous Big Fat Walking Wolf.

Damn, what a name.

Oh, and I made another mushroom dish, and this time I listened to everyone’s comments, and I fried the mushrooms until they had lost most of their water, upon which I added the onions: 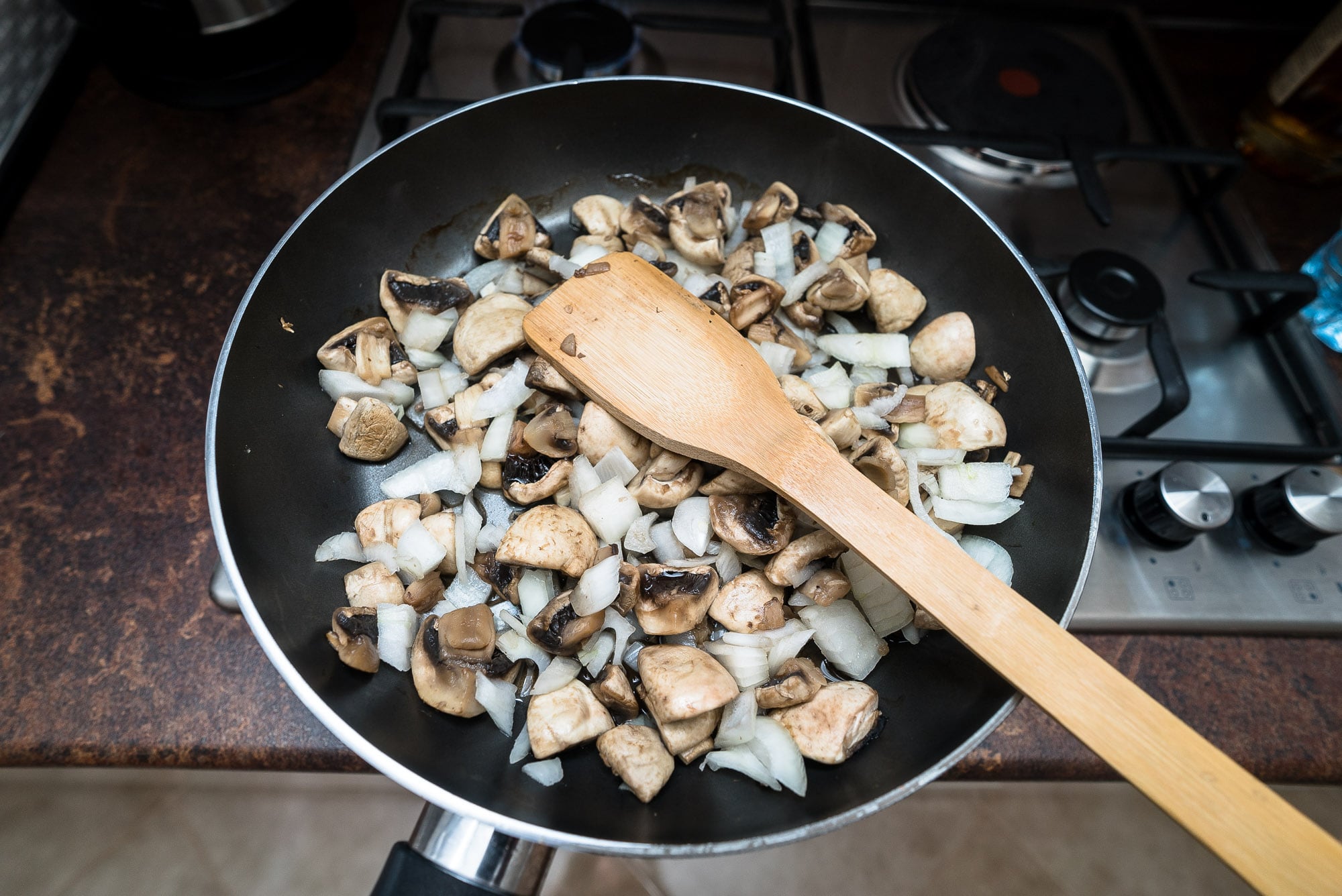